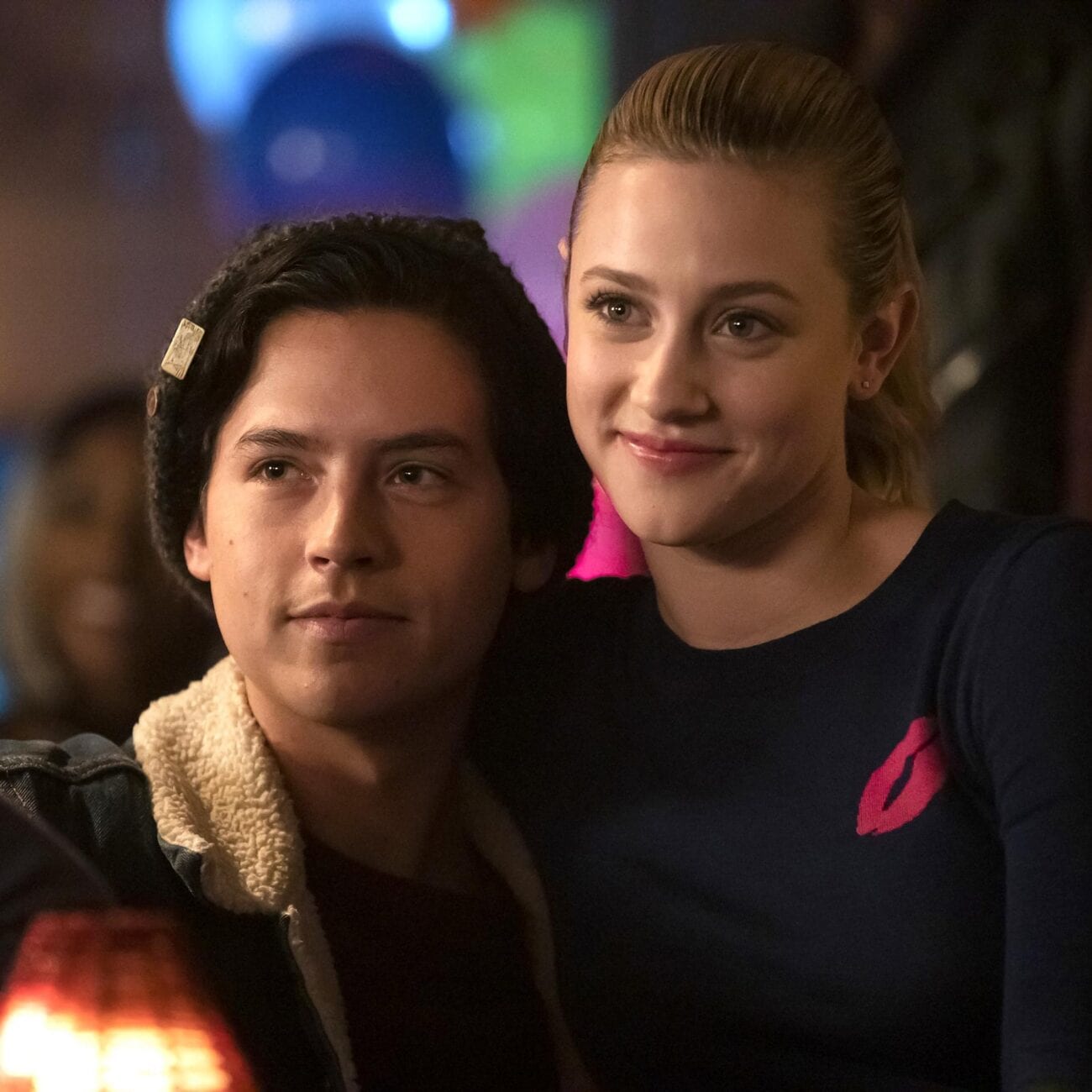 The CW is bringing ‘Riverdale’ back: Why it should stop before season 5

Due to the coronavirus pandemic, tons of our favorite TV shows were canceled. 😭 (Cue sad music.) Which show didn’t get canceled you ask? Oh, only The CW’s Riverdale! That’s right, we get to endure yet another season of this cringe-fest.

The CW has renewed Riverdale for its fifth season and we have all the details. Should we give this disaster of a show the chance for redemption? 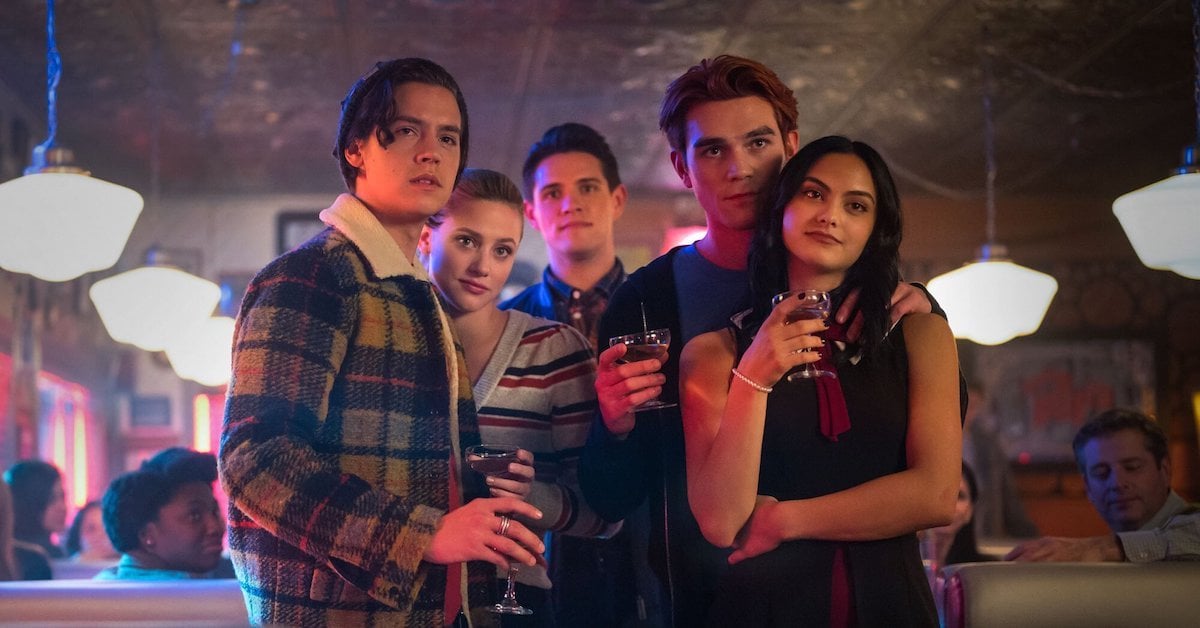 The good, the bad, and the cringe

The Archieverse originated from the original Archie comics which were founded in 1939. Archie comics featured a range of titles focusing on teenagers including Archie Andrews, Jughead Jones, Betty Cooper, Veronica Lodge, Reggie Mantle, Sabrina Spellman, and Josie and the Pussycats.

In 2017, we were greeted by the global phenomenon known as Riverdale. Season 1 was unexpectedly dark & gripping with its twists & turns. Season 1 focused on the murder-mystery of Jason Blossom (Trevor Stines), the twin of feisty Cheryl Blossom (Madelaine Petsch). 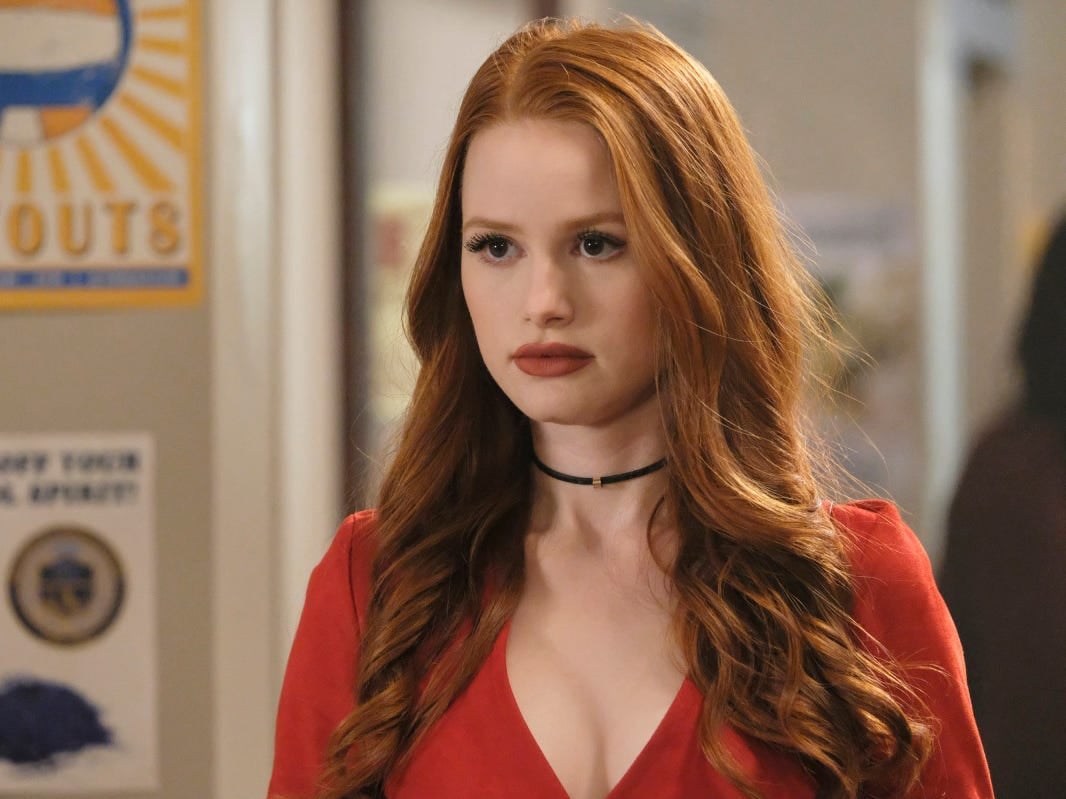 Who could’ve murdered the creepy Blossom twin? When the mystery was uncovered, we were shook! The only issue? It all went downhill from there. How could The CW get it so wrong?

How could The CW fail Riverdale when it had so much potential? It’s a tragedy. Don’t even get us started on those dreaded musical episodes. 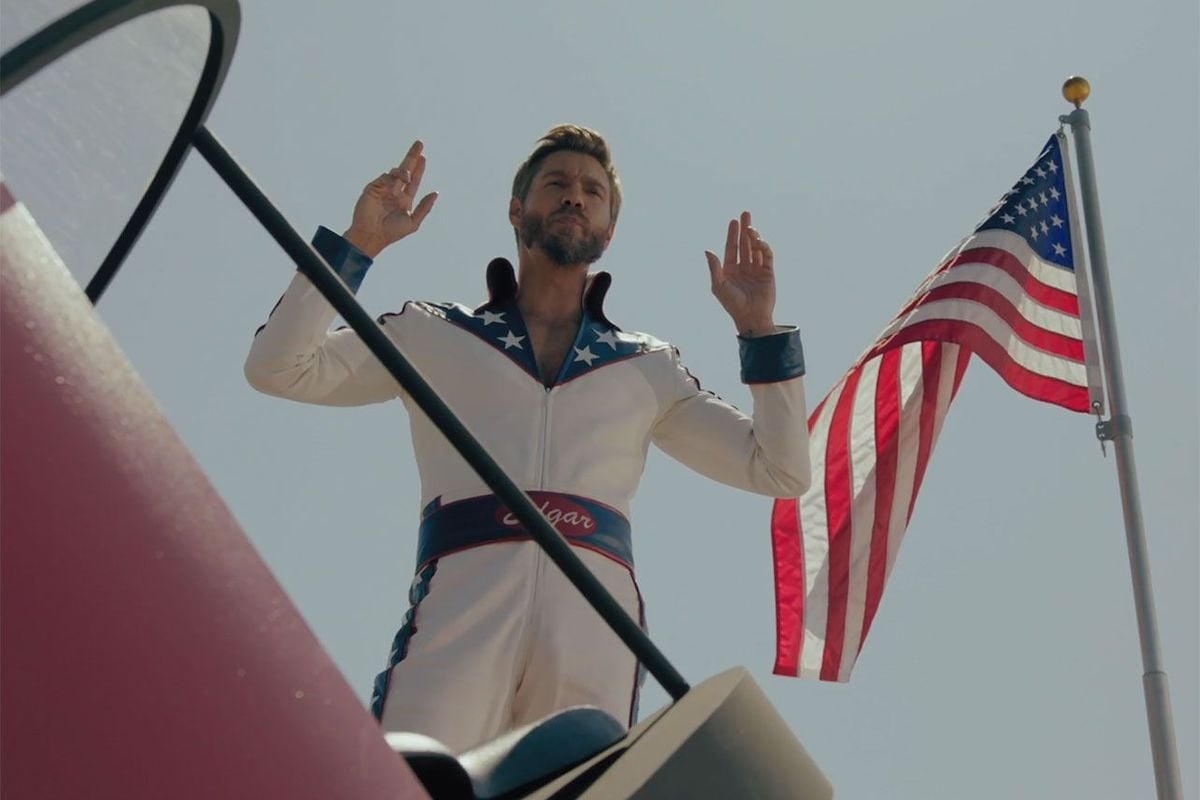 Due to the temporary filming delay, it was unclear if we’d see the Riverdale cast anytime soon. Riverdale season 5 is due to arrive January 20th, 2021, on The CW. Who can we expect? Betty Cooper (Lili Reinhart), Archie Andrews (KJ Apa), Jughead Jones (Cole Sprouse), and Veronica Lodge (Camila Mendes) will return alongside other fan-favorite characters.

New characters will also be joining the OG cast. Erinn Westbrook will play the role of Tabitha Tate (Pop Tate’s granddaughter). Known for her work on Fox’s The Resident, she previously worked with Riverdale showrunner Roberto Aguirre-Sacasa on Glee’s fifth season, where she played mean girl cheerleader Bree. 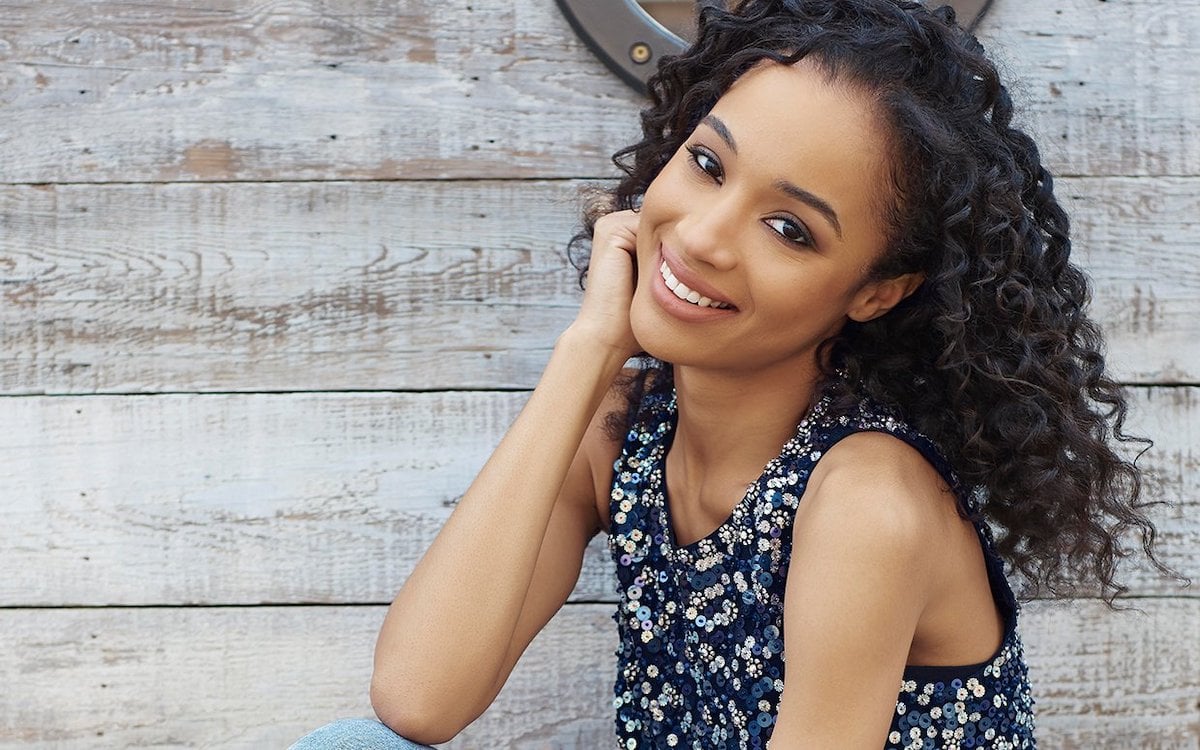 Deadline described Westbrook’s character as “the ambitious, entrepreneurial granddaughter of Pop Tate, who has come to Riverdale to take over Pop’s Chock’lit Shoppe in the hopes of franchising the iconic diner, even as the town around it struggles to survive.”

According to Reinhart, season 5 will be set about “seven” years into the future. Perhaps this could force the Riverdale cast & crew to leave behind the strangeness that ensued throughout its past three seasons. The time jump will hopefully mean that the characters possibly start acting their age? Especially since the actors themselves are way older than high schoolers.

Riverdale recently promoted one of its long-standing recurring characters to series regular status. Fangs Fogarty (Drew Ray Tanner) was bumped up to a series regular cast member for season 5. Fangs is Kevin Keller’s (Casey Cott) on-off again boyfriend in the series and a member of the Southside Serpents’ gang. 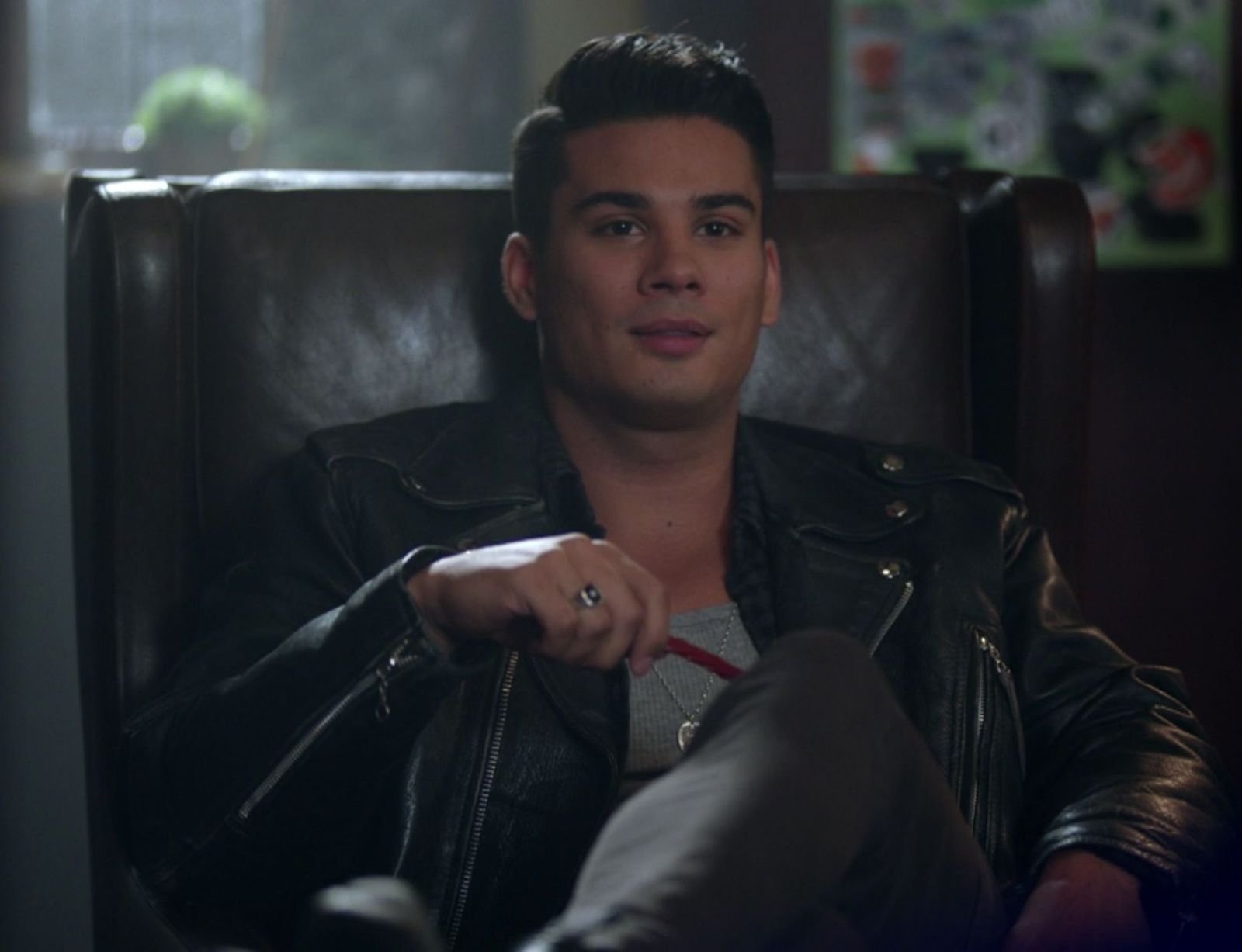 Considering the gang won’t be attending their problematic high school, we have to ask . . . what will they be doing? Out in the real world, it’s unlikely anyone will put up with their strange 🐮 💩. We’re hoping the time jump will provide The CW & Riverdale enough to revamp the messy show.

Will you be tuning into Riverdale season 5 on The CW? Let us know your thoughts on Riverdale’s history in the comments.