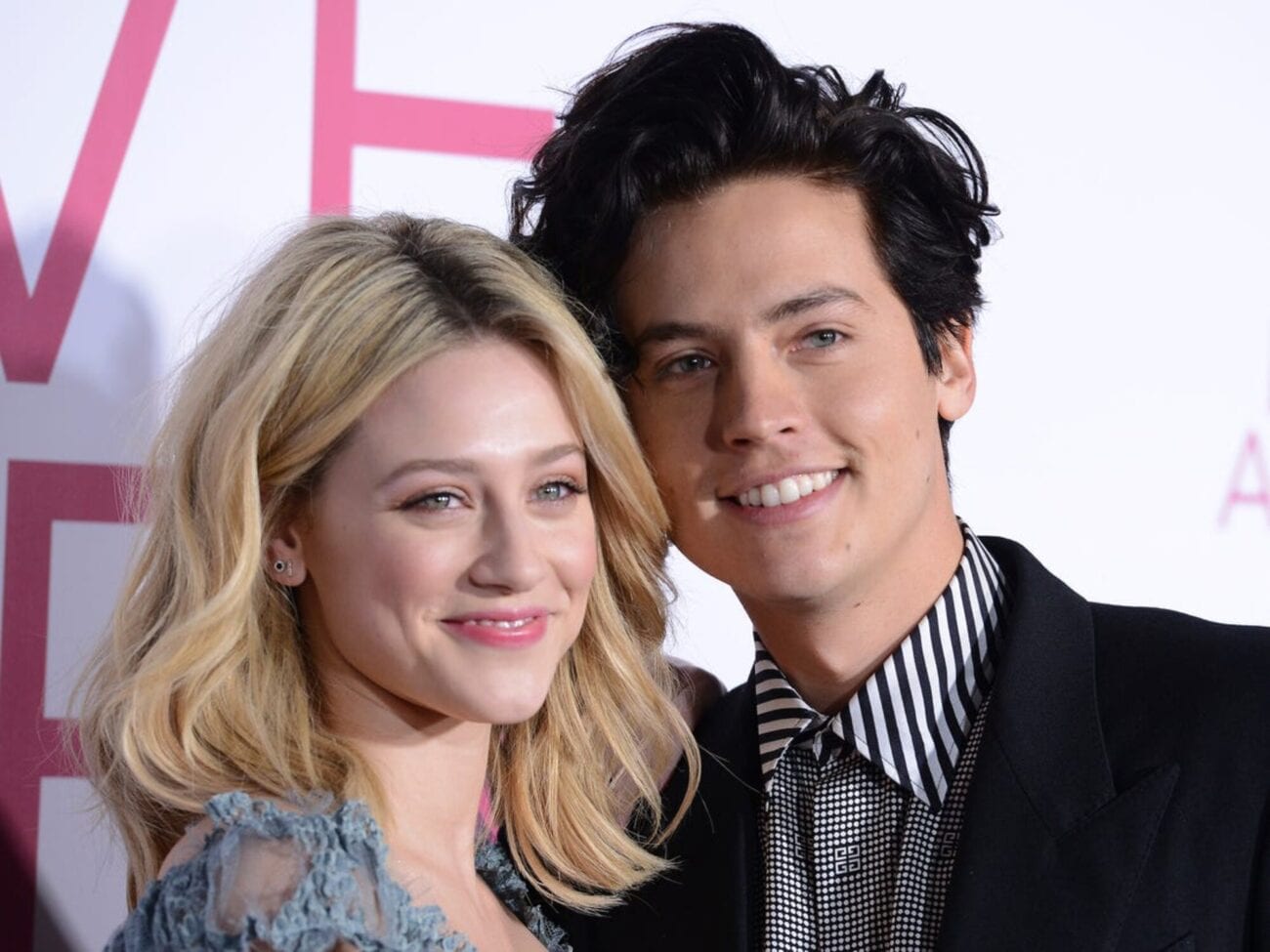 Added to uncomfortable ex-boyfriend interactions is the fact that the cast & crew are under heavy coronavirus health restrictions. The protocols setup require two-week quarantines whenever the cast travel from the U.S. to Canada, essentially marooning them up north. Let’s get into why Lili Reinhart isn’t too thrilled by the new working conditions. 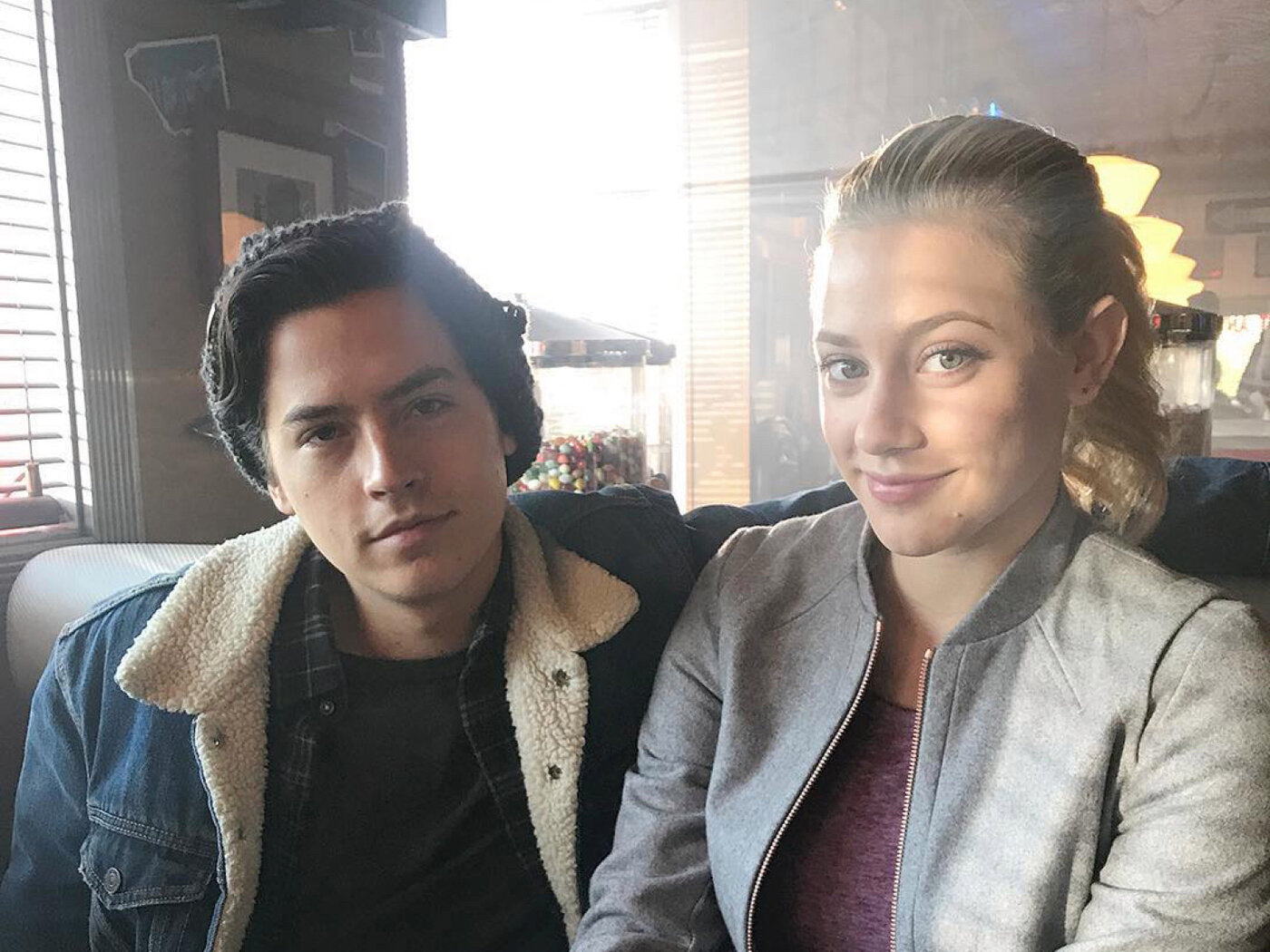 The breakup between Lili Reinhart & Cole Sprouse took a toll on Reinhart’s mental health. It didn’t help matters when shortly after their split, the entire country went into lockdown. Reinhart described the breakup in an interview with Refinery29: “It was f—king rough, and there’s no other way through it than just through it.”

Reinhart & Sprouse’s relationship had already stalled in July 2019 when the couple took a break from their romance to reunite two months later. During all this, Reinhart was working on some emotional projects, including a romantic film focusing on mental health, Chemical Hearts, and a personal book of poems, Swimming Lessons. 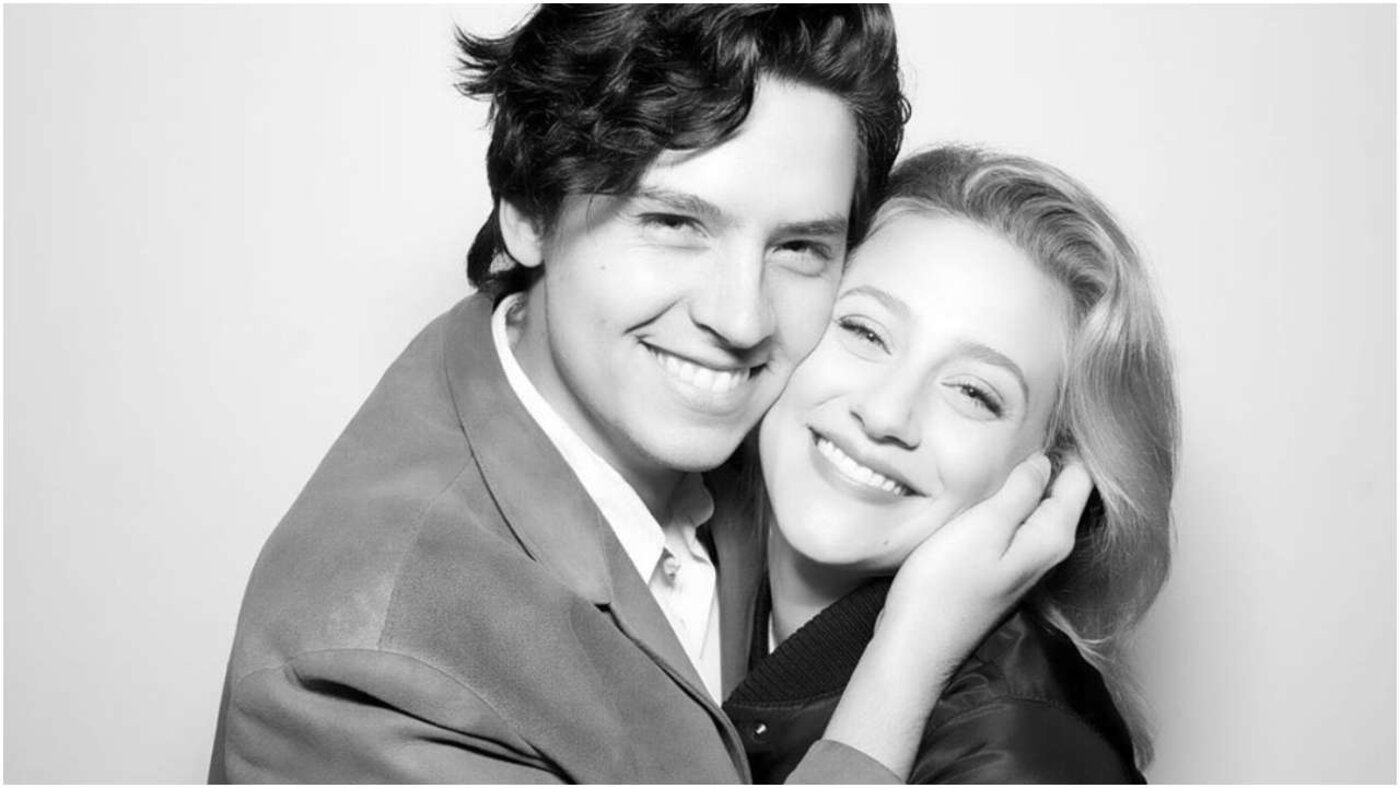 In her interview Reinhart commented on her pain, saying, “The last couple of months have probably [been] the most emotional few months of my entire life. And my therapist [told] me, ‘Your body’s going through withdrawal from love. You’re used to having this exchange of happy chemicals between you and the person that you’re with.’”

Cole Sprouse recently made a rare public statement where he addressed his split from Lili Reinhart for the first time. Cole expressed how lucky he was to have the chance to fall in love and concluded by saying, “I wish her nothing but the utmost love and happiness moving forward. All I’ll say about it, anything else you hear doesn’t matter.” 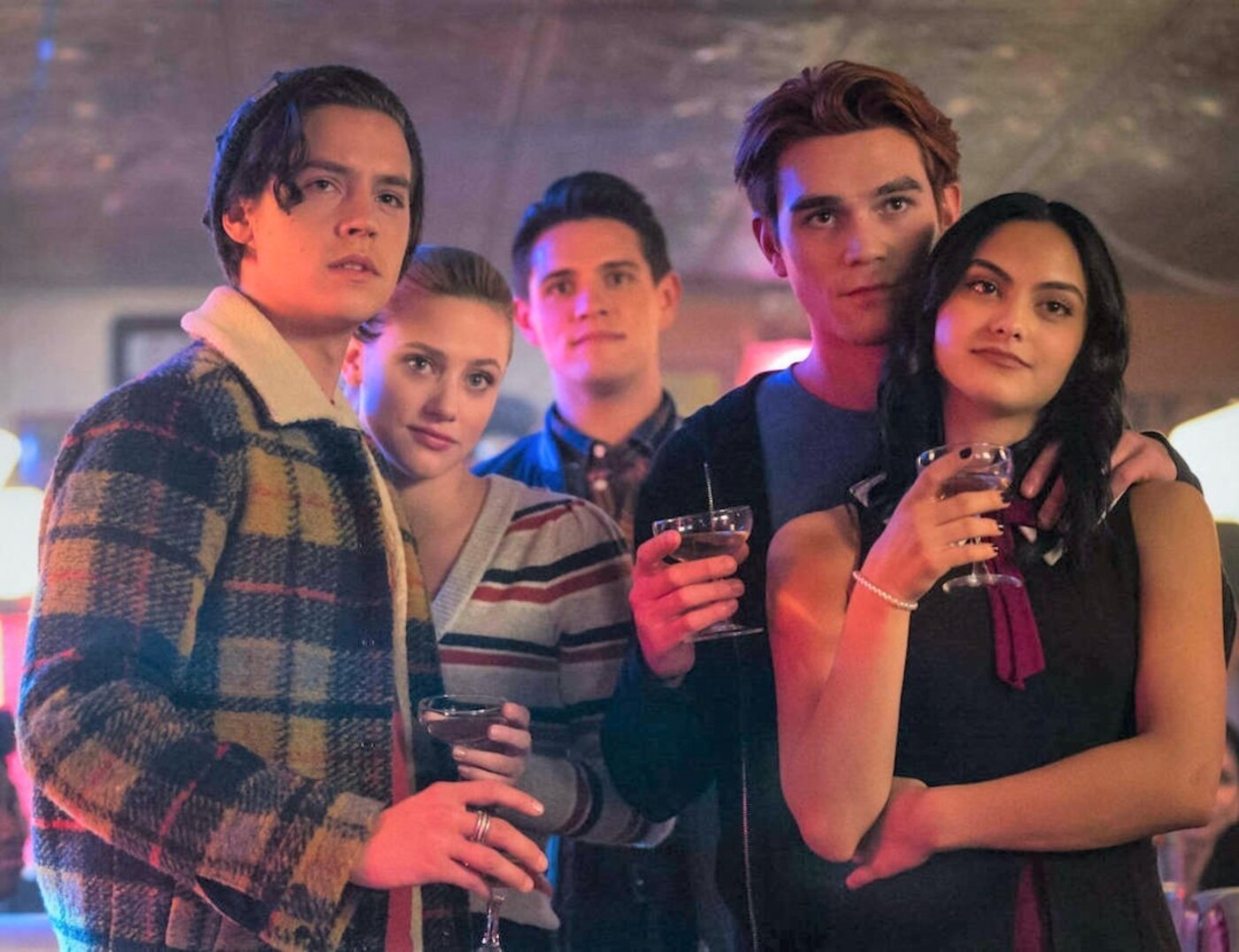 In March 2020, the threat of the pandemic loomed over the Riverdale set which was in the middle of shooting for the show’s fourth season. When a member of their team tested positive for the virus, filming halted immediately, and like many other sets, production was postponed indefinitely.

In August, the cast & crew were called back to Vancouver to resume filming and finish up Riverdale season 4. Lili Reinhart noted in an interview with Nylon magazine that it was going to be a challenge stepping back into the role, “We stopped during the prom episode, so I have to fit back in that prom dress. Five months later, we’re all going to be tan, maybe a little bit thicker. I certainly am.”

Reinhart then mentioned that she felt like a prisoner returning to the set because the quarantine protocols meant that a two-week quarantine was required every time anyone wanted to return to Canada. This means no Thanksgiving at home and any family that wants to visit also has to wait the two weeks. 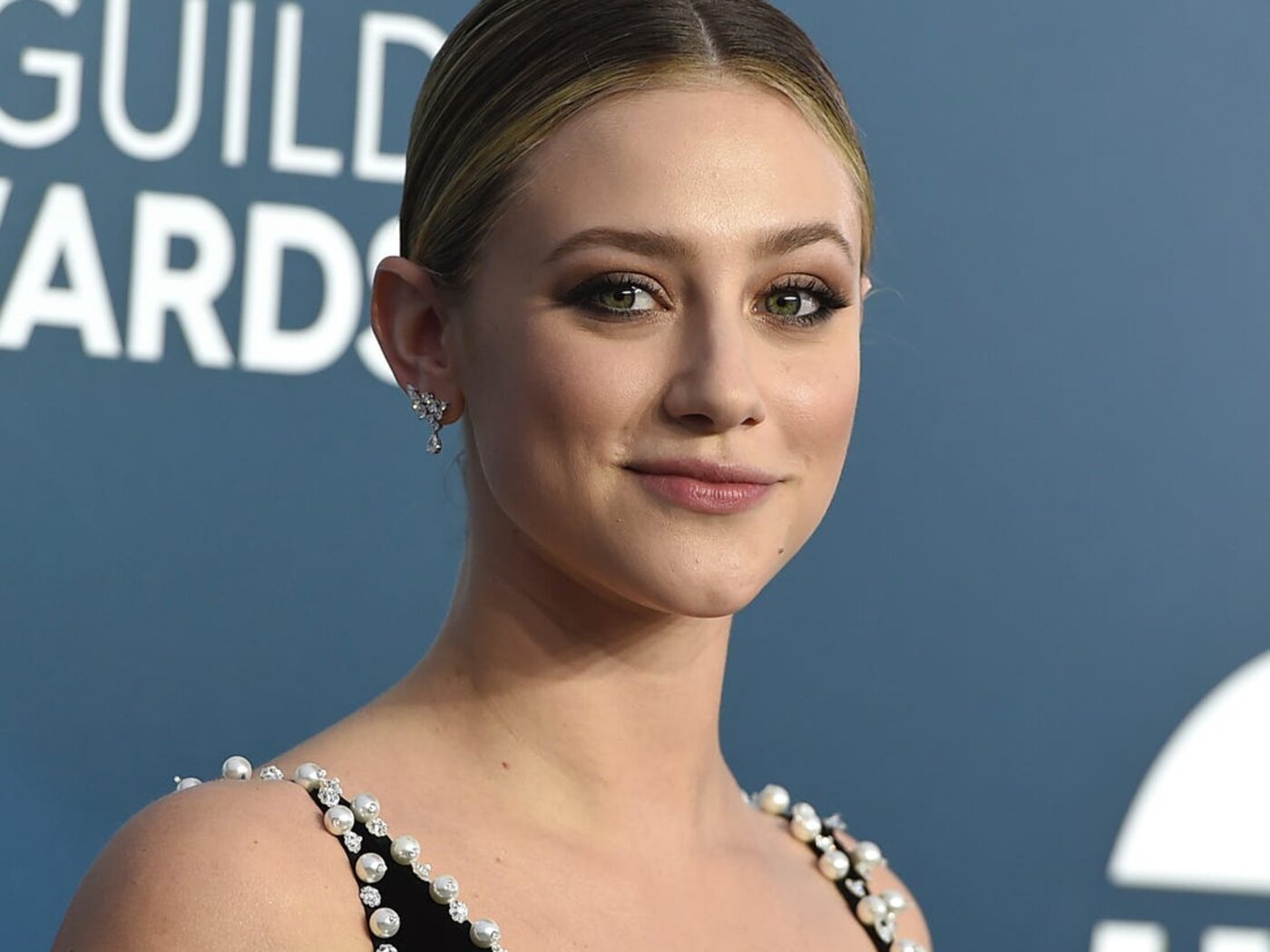 Keep on keeping on

Reinhart ruminated over her recent struggle with depression and how she kept herself working through it by not distracting herself and instead of facing it head-on. Reinhart stated about the struggle, “I was like, ‘I’m not doing that. I’m going to go through the next however many months of s—, pure s—, awful, crying every day, but the necessary work.’”

While Reinhart is frustrated by her forced stay in Canada, she also understands there are reasons behind the protocol. She noted that her main annoyance is the fact that she’s unable to take on new projects until she can leave Canada. Reinhart said, “I’m very lucky, but it’s like, ‘I need to keep going. I need to keep going.’”