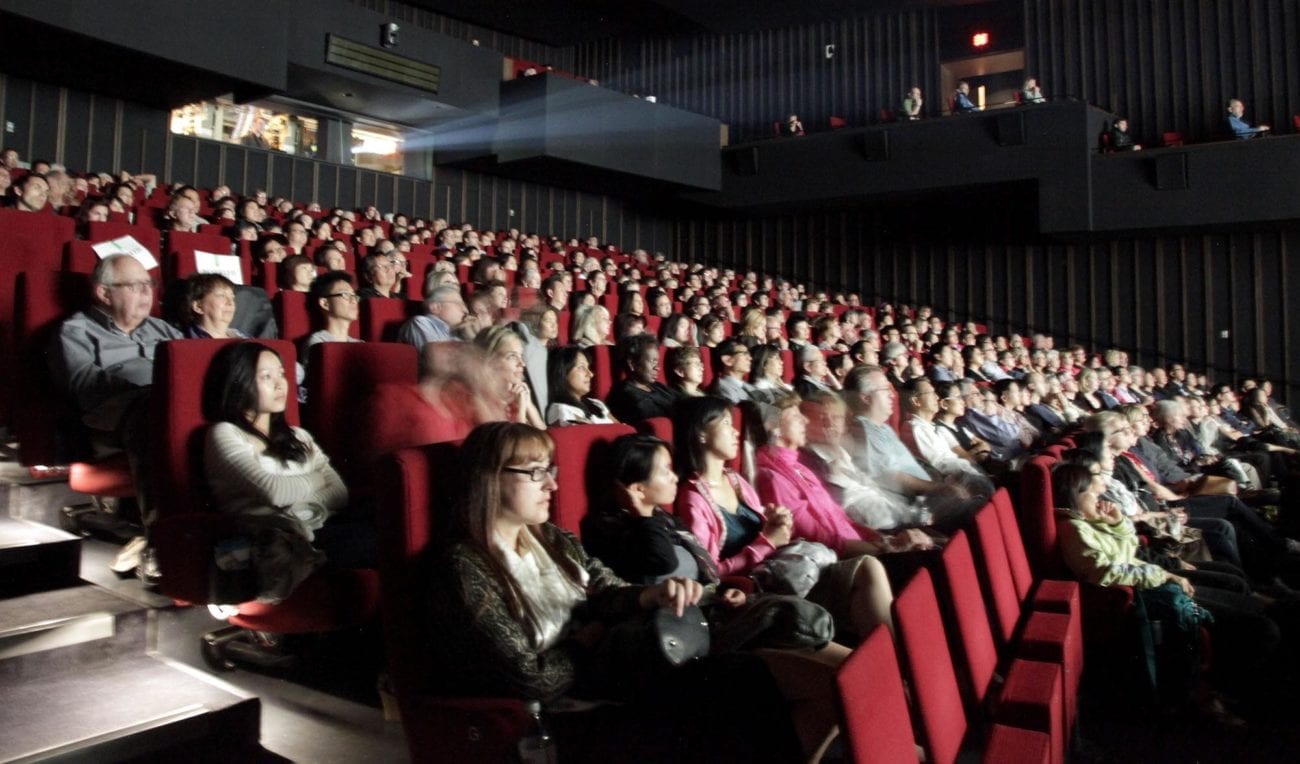 With the rise of accessible and affordable streaming sites such as Netflix and Hulu, movie theaters have taken a hit. Aside from a few major blockbusters, the zeitgeist continues to shift from the big to the small screen. Simply put, fewer people are going to the movies.

However, while cinema ticket sales may be dwindling, the film festival market is thriving. Currently there are over 3,000 fests worldwide, 75% of which were launched in the last ten years. Thanks to accessibility to funding & equipment, yearning for community, and the opportunities film festivals present to indie filmmakers & their audiences, this number continues to grow as new organizers break into the market with events to provide a vital link in the chain of global film culture.

One link in this chain is the Oxford Film Festival. Coming up on its 15th anniversary, this annual event celebrates the art of independent cinema. Speaking to Film Daily, executive director Melanie Addington described how in Mississippi alone the fest number jumped from three to fourteen in recent years. “As studios continue to release mostly action & comic book films, there is a hunger for seeing more diverse stories. And people who love film realize the way to see it in their town is to create a festival.”

Community also plays a huge part in this surge. FutureFemmeFest operations manager Katy Cole described why: “The way we can now engage with information and content has changed people’s habits and people are interested in watching content that speaks to their reality and community. Yeah, you can Netflix ‘n’ chill, but there is something special about getting together with likeminded people and having a shared experience.”

Bringing many of these events together is Film Festival Alliance. Founded in 2012, FFA advocates for festival professionals and a sustainable environment for the exhibition of films. Its 110 members are offered year-round professional development opportunities and money-saving benefits.

Speaking on the topic of community and its importance in the context of film festivals, FFA executive director Lela Meadow-Conner told Film Daily, “Festivals serve as bastions of culture for their communities. They bring people from all walks of life together, literally as a captive audience, for a totally unique shared experience.

“In a world where our industry’s biggest competition is the living room, festivals put the excitement back into ‘going to the movies’, which is an act appreciated by baby boomers and a cultural experience that millennials crave.”

This is a viewpoint supported by Full Frame Festival director Deirdre Haj. “People want to see films in theaters, despite the rise of online streaming and despite what the commercial box office is reporting. Nothing really replaces the human connection of seeing a film in a crowd at scale. And because of streaming, audiences are far more sophisticated, and willing to seek out films that speak just to them. So the vast, untapped independent marketplace becomes an event and a cause for celebration.”

Haj went on to highlight the freedom of choice presented by film festivals. “When the media is owned by five companies, where do you go for real stories not filtered through big media? You come to your local festival, where your local curator knows who you are and what you want and need to see.” Or you can even seek out festivals that cater to your niche.

For example, horror lovers and sci-fi obsessors might attend events such as Shriekfest – the horror, thriller, sci-fi, and fantasy film festival celebrating its 18th year in L.A. and 2nd year in Orlando.

Meanwhile, viewers looking for the best new talent in nonfiction cinema can attend Full Frame Fest. There is no one-size-fits-all approach when it comes to movie taste – that’s where film festivals come in, by offering audiences content they want to see while allowing filmmakers the opportunity to present to their target audience.

Furthermore, the festival experience differs from watching a film at home or heading to the cinema. Shriekfest founder & director Denise Gossett called it “a completely different experience than in your own home. You feel the energy of the audience; things that are funny are even funnier with an audience, same with things that are scary – they become more scary with a group of people. We need the social interaction that festivals can offer.”

Warren Workman, head of Workman Productions (which manages Utah Film Festival among others), agrees. “Film festivals and arthouse cinemas provide this experience, building a membership of attendees, and layering the events with discussions, parties, and other elements that make a film viewing a true event.

“It’s an experience that does not happen at a normal cinema when you are out to see the latest blockbuster. At a festival you should be prepared to talk to people, lots of people. Share your feels about the films; invite new friends to parties; get your photos, and explore your swag bag. This is why festivals must add events outside of the screenings such as parties, photo ops, games, VR experience, food, and events to meet new people they can become lifelong friends with.” 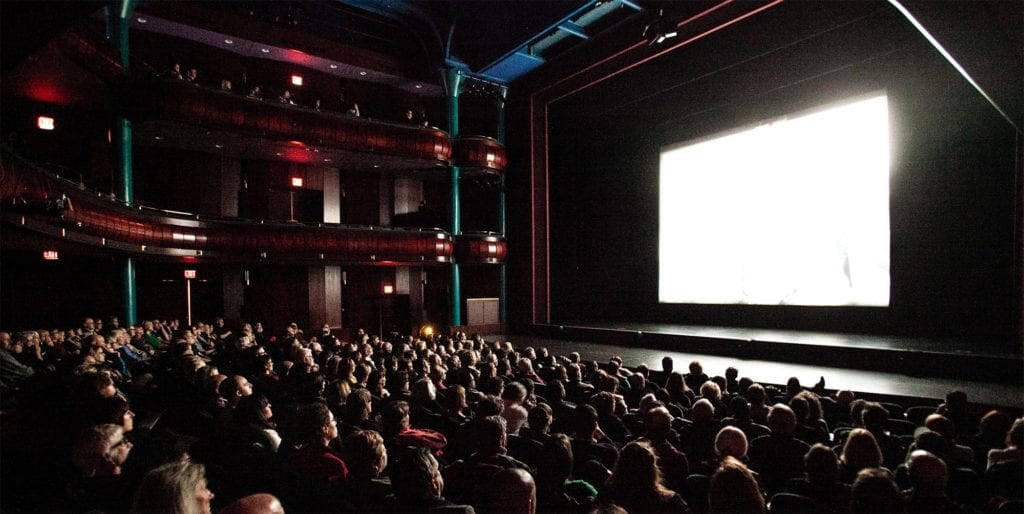 Another notable event is Indie Memphis Film Festival, which connects and inspires indie filmmakers and film lovers in Memphis, Tennessee. Its organizers noticed there were no arthouse theaters in the city, and so the event was born in an aim to bring films to premiere in Memphis that would not otherwise be seen there theatrically. Executive Director Ryan Watt described their motivation.

Netflix has been great, offering a platform for thousands of independent films to get distributed, but the average viewer is overwhelmed by the options and most of these films do not have a way to promote effectively to find their audience. Film festivals and, increasingly, more niche festivals curate the experience, and package & communicate to the audience options they may enjoy. 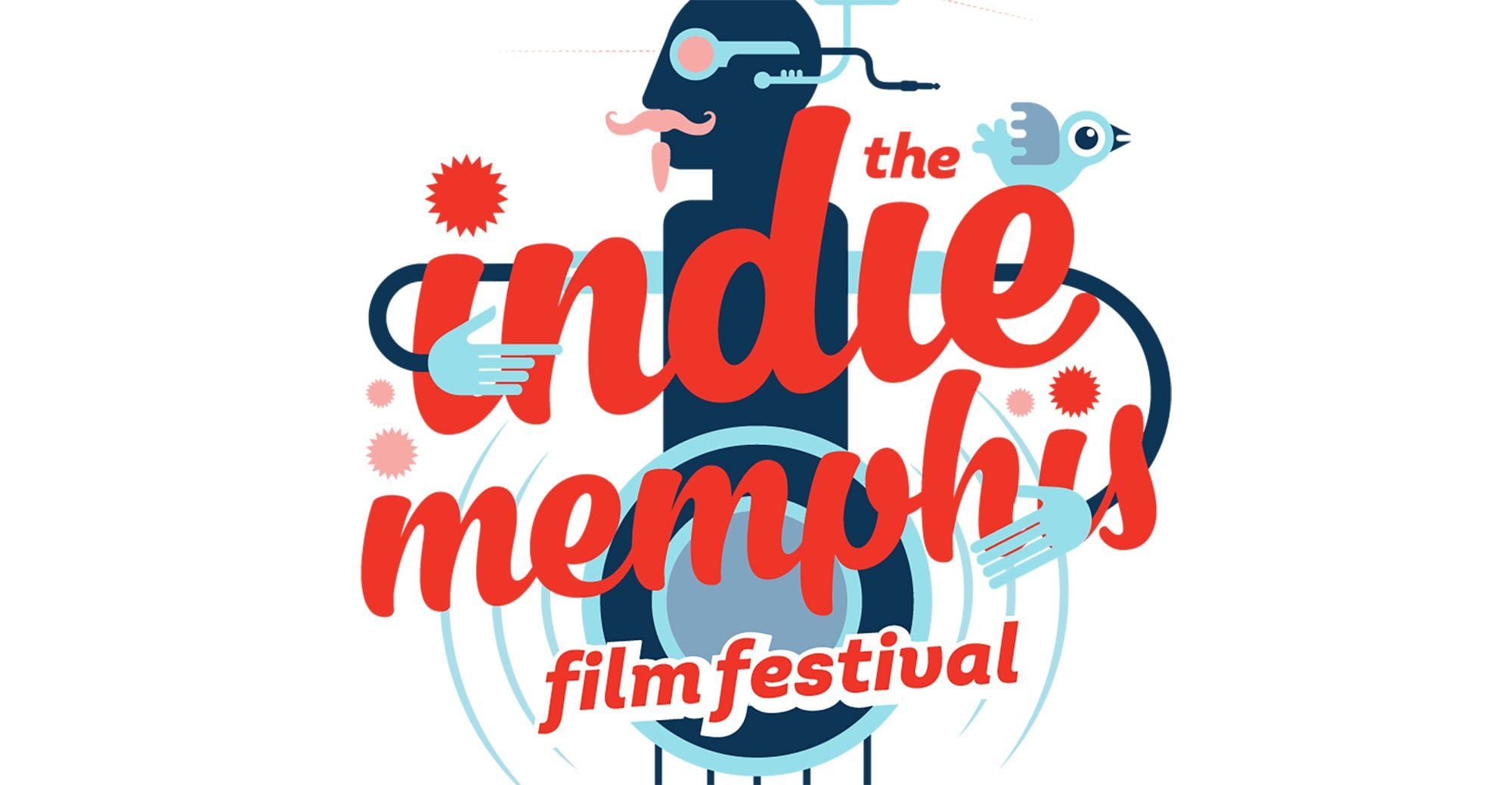 Ben Hancock, co-founder of Plymouth Film Festival, an event dedicated to short films, sees a similar process underway. “I think that with VOD, audiences are becoming more discerning about what they choose to watch and therefore there are audiences out there looking to watch more indie films. Our ambition is to bring these new audiences together with amazing independent films and provide access to movies that can’t ordinarily be found in your local cinema.”

Not only do film festivals offer a unique experience for the viewers, but of course the benefits work both ways. FutureFemmeFest’s Cole described how festivals connect the audience directly with the filmmakers, providing a platform for emerging artists to be seen and heard.

Warren Workman described how “festivals, whether they are genre or just include diverse programming, can offer opportunities for minority filmmakers to get their work seen.” More festivals mean more opportunities, and while “thousands or more new films are made each year, they can’t all just play Sundance.

So having opportunities to take their films to different regions, find their audiences before distributing, or use film festivals as their distribution model is crucial,” concluded Oxford Film Festival’s Addington.

In addition, film festivals don’t always come as standalone events, often offering a range of programs and competitions to give filmmakers an added boost. For example FutureFemmeFest organizes a screenwriting competition in which winners are given cash prizes and job opportunities. Another example is Indie Memphis, a multi-tiered organization which, in addition to its annual festival, offers a filmmaker development program and youth program with an annual Youth Film Fest.

It’s clear there are numerous factors contributing to a shift in the traditional film-watching experience. Global digitization brings exceptional tools to build a community both filmmakers and audiences crave. The experience festivals offer is more complex and curated than streaming at home or going to the cinema can provide. Audiences speak to cast and crew and witness the story behind the stories first-hand, thereby counteracting the elitist red carpets of Hollywood.