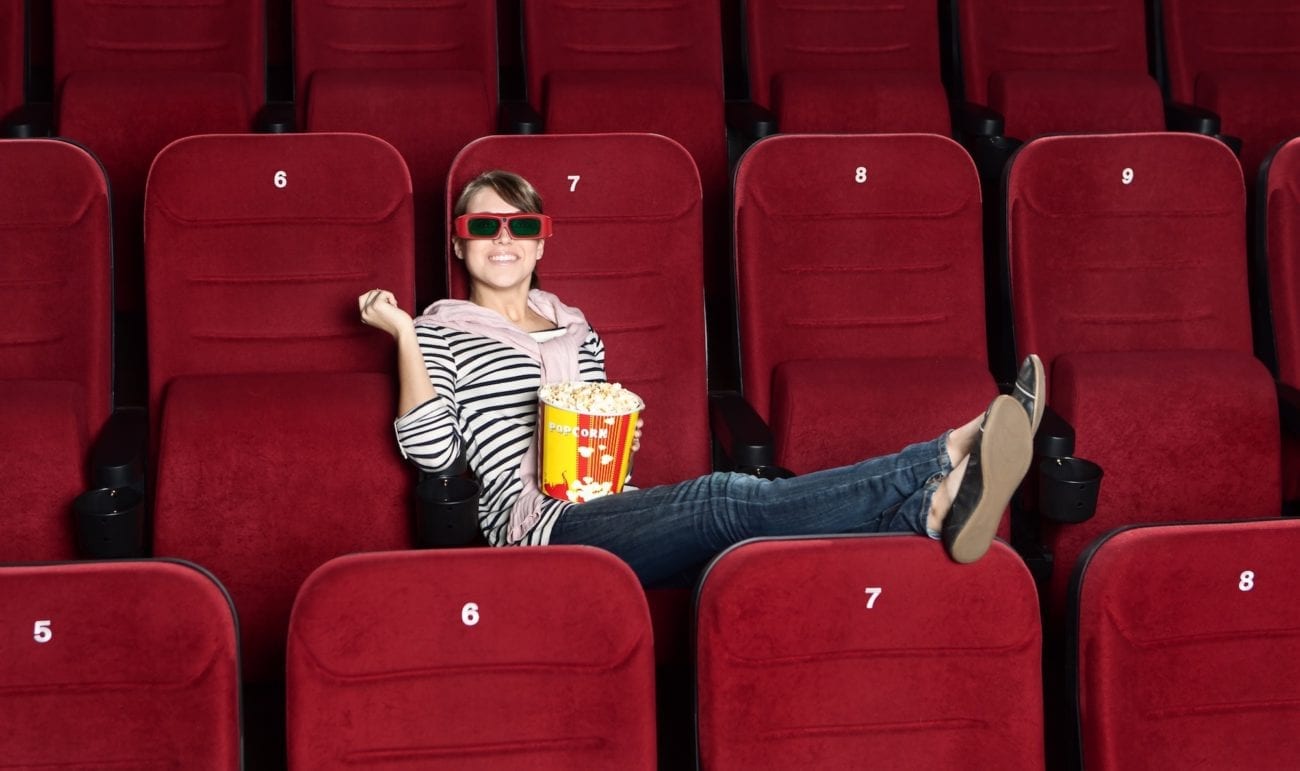 Are we experiencing the death of the multiplex experience?

Two major film industry stories are making waves this week: 1) the average movie ticket price hit an all-time high in 2017 and 2) U.S. movie ticket sales plunged 6% in 2017 thanks to the “worst summer in a decade.”

According to information released yesterday by the National Association of Theatre Owners, the average price of a movie ticket in the U.S. rose to a record high of $9 in 2017, an increase of nearly 4 percent. Meanwhile, the total domestic box office in North America dropped by over 2.5 percent to $11 billion. It appears the boost in ticket price didn’t help much with the decline caused by a drop in overall admissions, down 6 percent to $1.25 billion.

Although admissions have fluctuated over the past decade with as many peaks as troughs, 2017 marks the steepest drop in ten years. Yet while traditional sales lagged behind, steaming ahead was subscription-based movie ticketing service MoviePass, which recently reached 1.5 million subscribers after lowering its price to under $10 per month.

MoviePass’s sudden success left a bitter taste in the mouths of the theater chains, with AMC Theaters condemning the new business model: “[It’s] unsustainable and only sets up consumers for ultimate disappointment down the road if or when the product can no longer be fulfilled.”

However, the fall of traditional ticket sales in conjunction with the rise in MoviePass subscriptions perhaps shows a shift in the traditional theater experience, similar to the taxi business during Uber’s rise or the hotel experience with Airbnb. MoviePass may be a controversial concept to theater owners and large chains, but it may be a step to approaching the film industry with a subscription method which has worked wonders for the digital sphere.

It’s a tough time for multiplex cinemas. In addition to MoviePass, there’s competition from streaming sites such as Netflix and Amazon, set to overtake cinema revenues by 2020. Of course, the yearn for the cinema experience does still endure, but the market space is now shared with specialized exhibition venues such as Alamo Drafthouse and Picturehouse, catering to niche & cult audiences and offering an alternative experience to traditional multiplex cinemas. Seems now it’s up to the major chains to decide whether to keep up with the changing tide, or fall crashing within its waves.