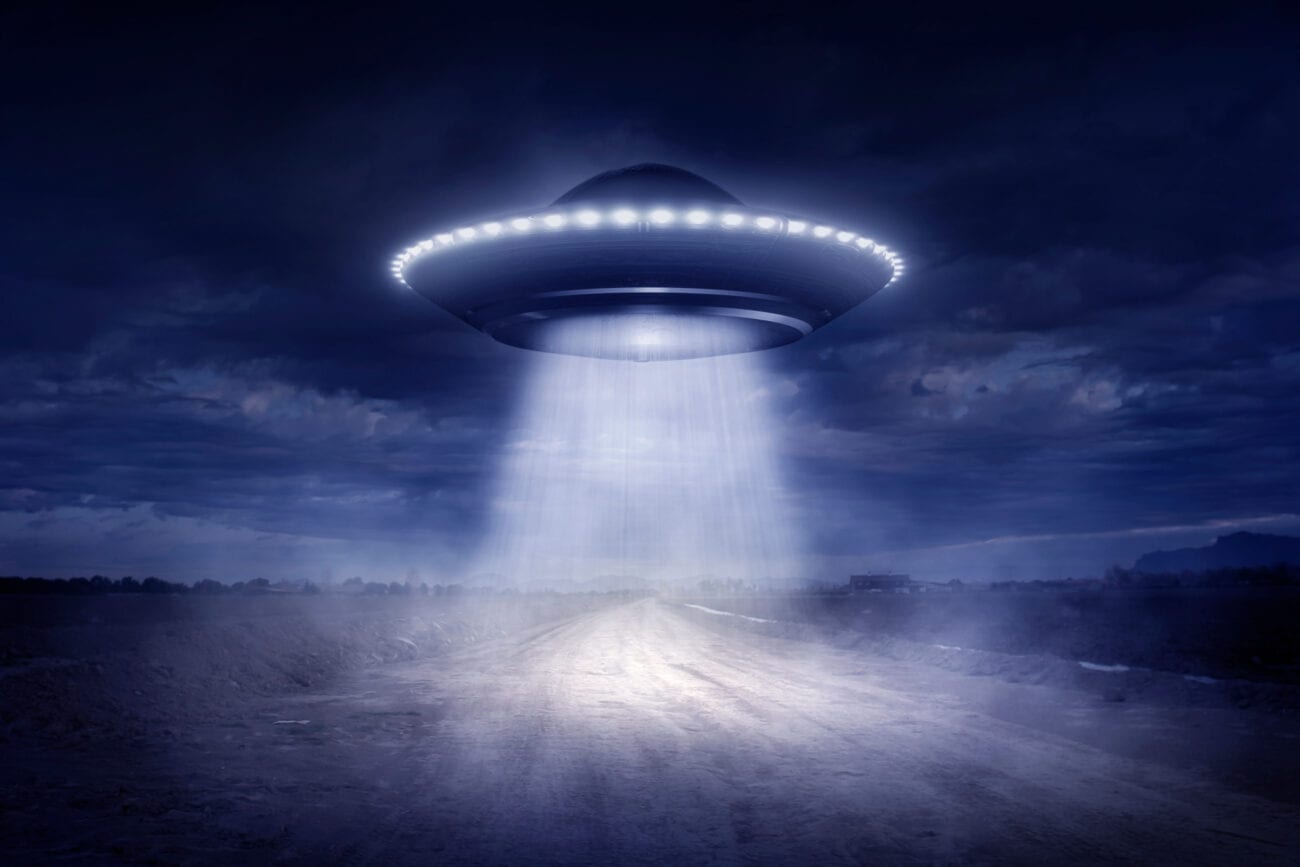 Was that a real UFO in Congo? What we know about the sighting

Locals in the Democratic Republic of Congo stumbled on an unusual object at 1 PM on August 24. It appeared to have fallen from the sky, and looked eerily like a UFO. Wanting to find out what this was, the locals called the authorities.

Authorities who visited the site were baffled at first. The object was mechanical with wires sticking out of it. Social media photos showed it as a strange device with a large balloon attached. Was it really a UFO from space? An answer came soon, with a simpler, but less expected reason.

However, the explanation posed raises more questions. Delve into what we still need to know, and what was bizarre & baffling about this UFO landing that wasn’t. 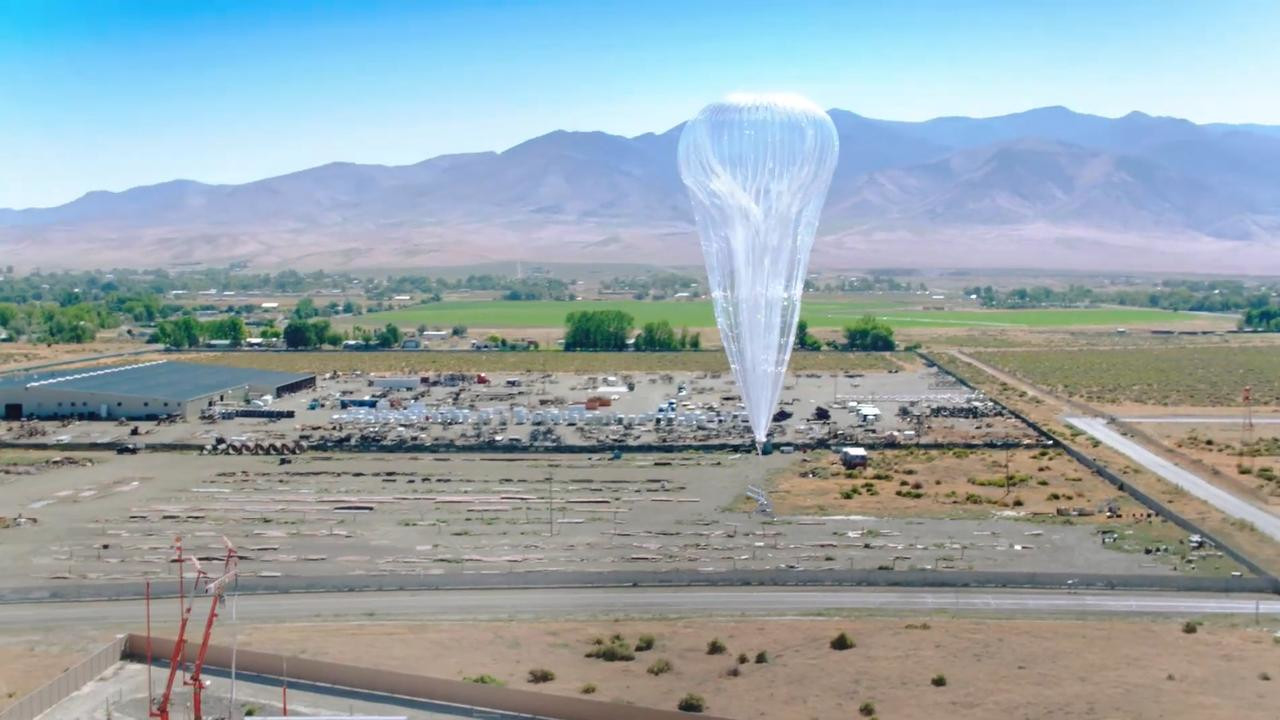 At first, authorities suspected two locals of being behind the UFO. They held the two men, a Congo citizen & a Pakistani national for questioning until an answer came in. Representatives called claiming ownership of the balloon, but they weren’t from outer space.

The reps were from Alphabet, a company affiliated with Google. One of their subsidiaries, Loon, retired one of their surveillance balloons in a controlled drop. “I can confirm that Loon executed a controlled landing of one of our stratospheric balloons in this region,” a Loon spokesperson told authorities on August 25. 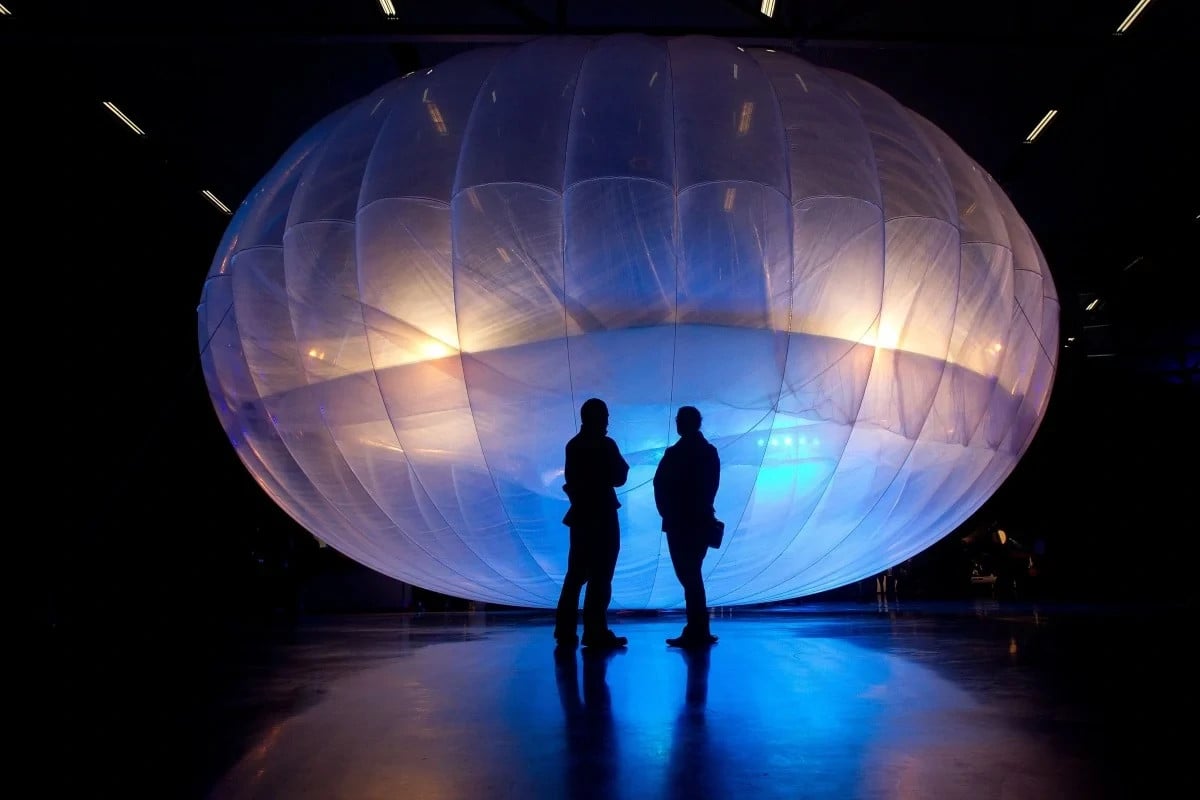 What was a Loon balloon doing in the Congo?

According to Loon, they supply companies like Google with stratospheric balloons to provide internet service to people living in remote areas of the world. Loon set up a telecommunications agreement with Kenya, a neighboring country to the DRC.

Flight technology traced the balloon’s flight over Central Africa, launching from Kenya and then dropping in a bordering province of the DRC. 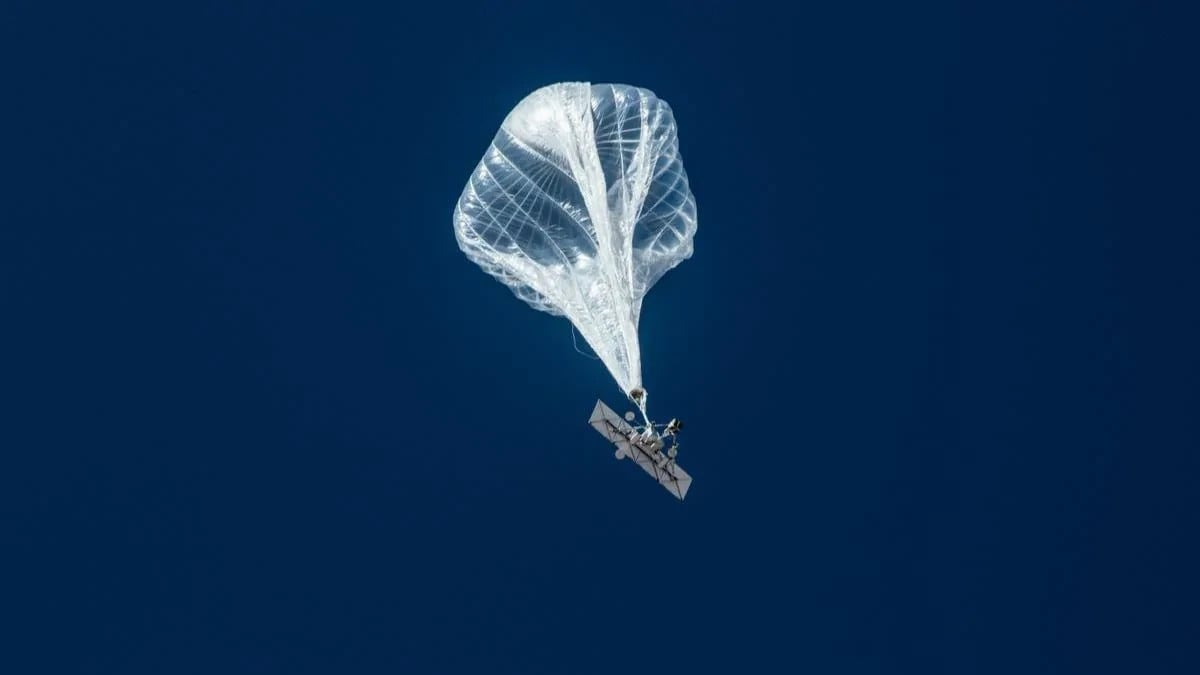 Bas-Uele Governor Valentin Senga told Reuters about the incident. Senga visited the site after locals spotted the balloon & authorities were notified. However, Senga is still baffled because he had no idea the drop was taking place.

“What intrigues us is that neither the intelligence services nor the local aviation authorities claim to have any information on the overflight of Congolese air space by this aircraft,” Senga told the press. 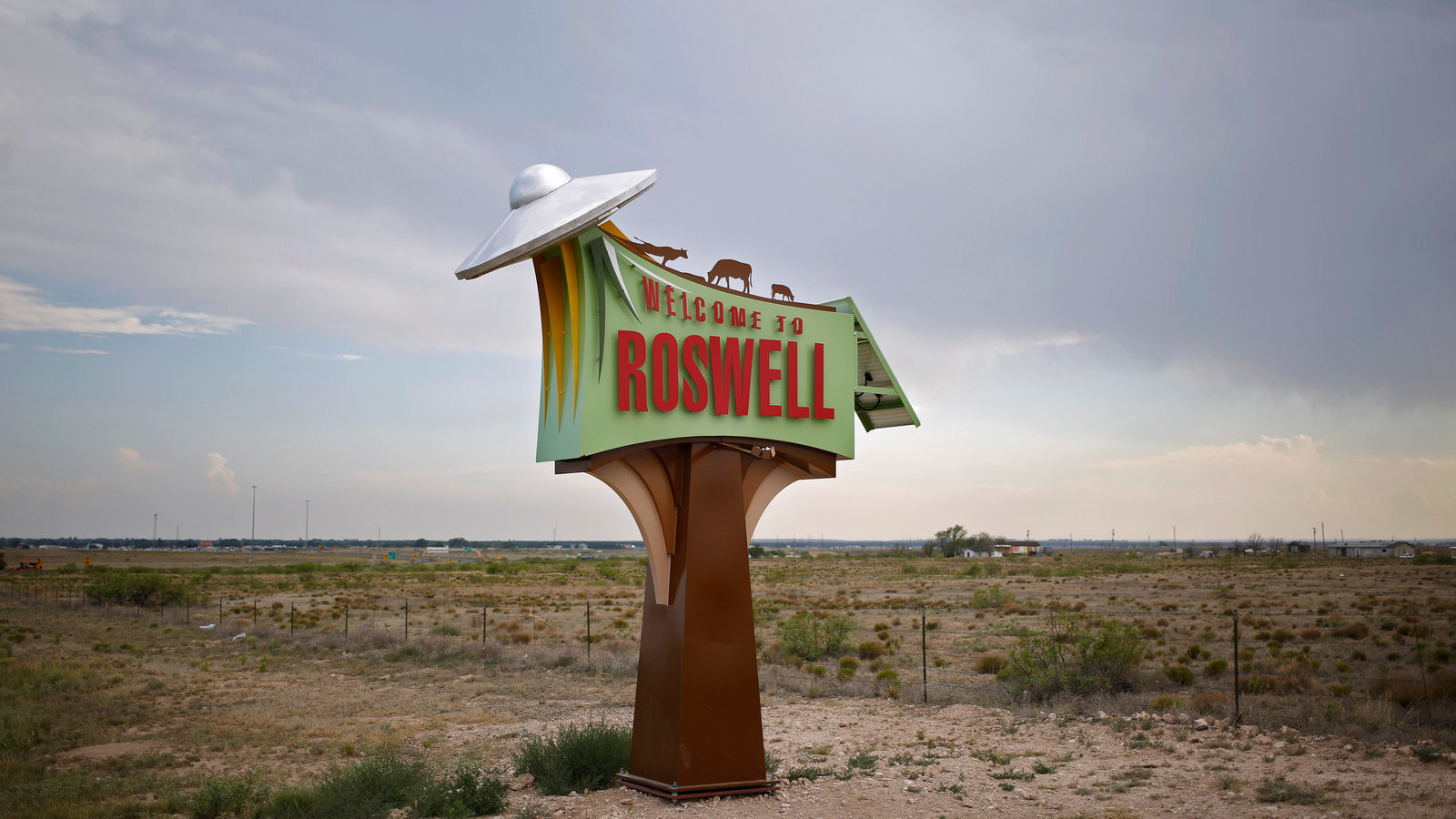 Unexplained aircraft technology & UFOs have a long history. Roswell is still thought to be an alien aircraft by UFO enthusiasts. However, the official story from the U.S. government was that the UFO was a weather balloon. Could the Loon device be a coverup for a UFO landing?

The official story of Roswell was declassified in the 1990s. The aircraft found was actually part of a top-secret surveillance system to detect nuclear tests from the USSR. The Cold War was just beginning when Roswell landed, so in hindsight, the explanation makes sense.

Was there a reason Loon didn’t let the Congolese government know about the landed aircraft? Perhaps they expected it to land in Kenya, with whom they had their contract. Could it be surveillance footage in an international conflict like the U.S.’s official Roswell explanation? Or is this a UFO?

Let us know your thoughts in the comments. Share on social media to see what your friends think, too! 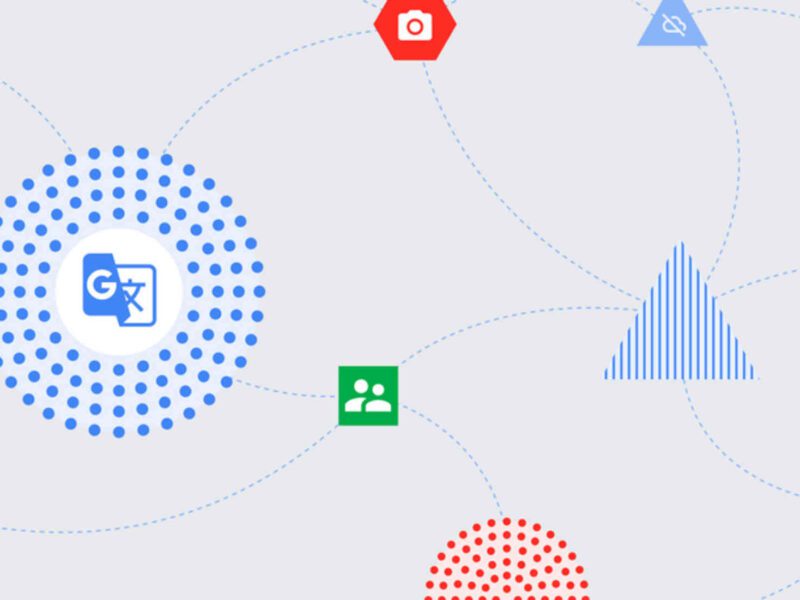 Use Google Translator to Translate Languages 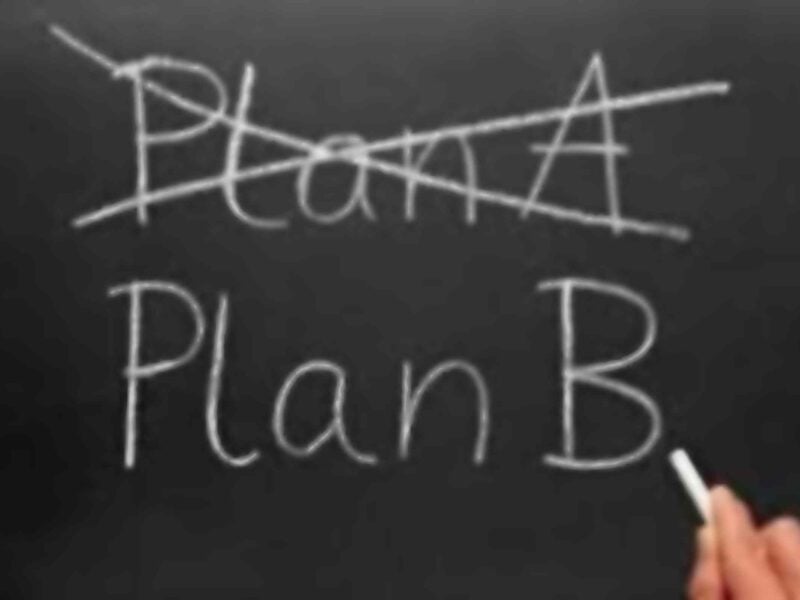 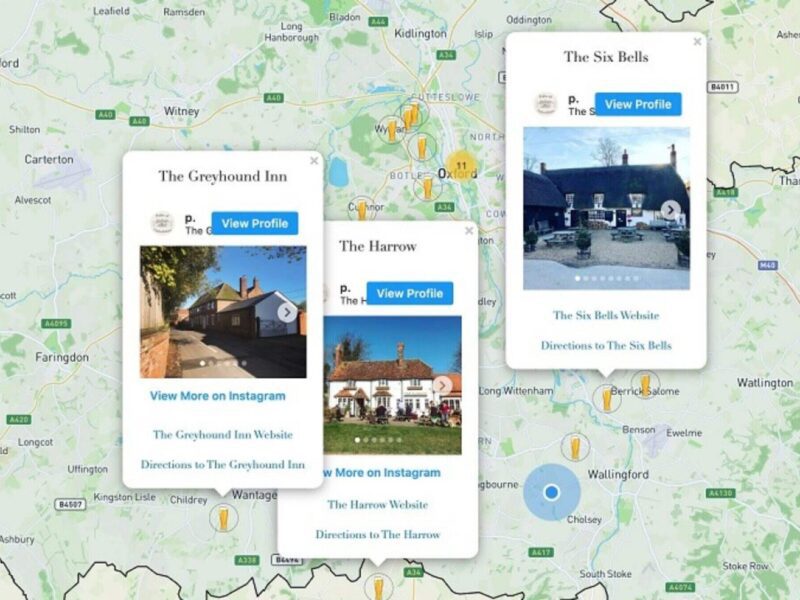 Make a Great Lasting Impression on Your Presentation