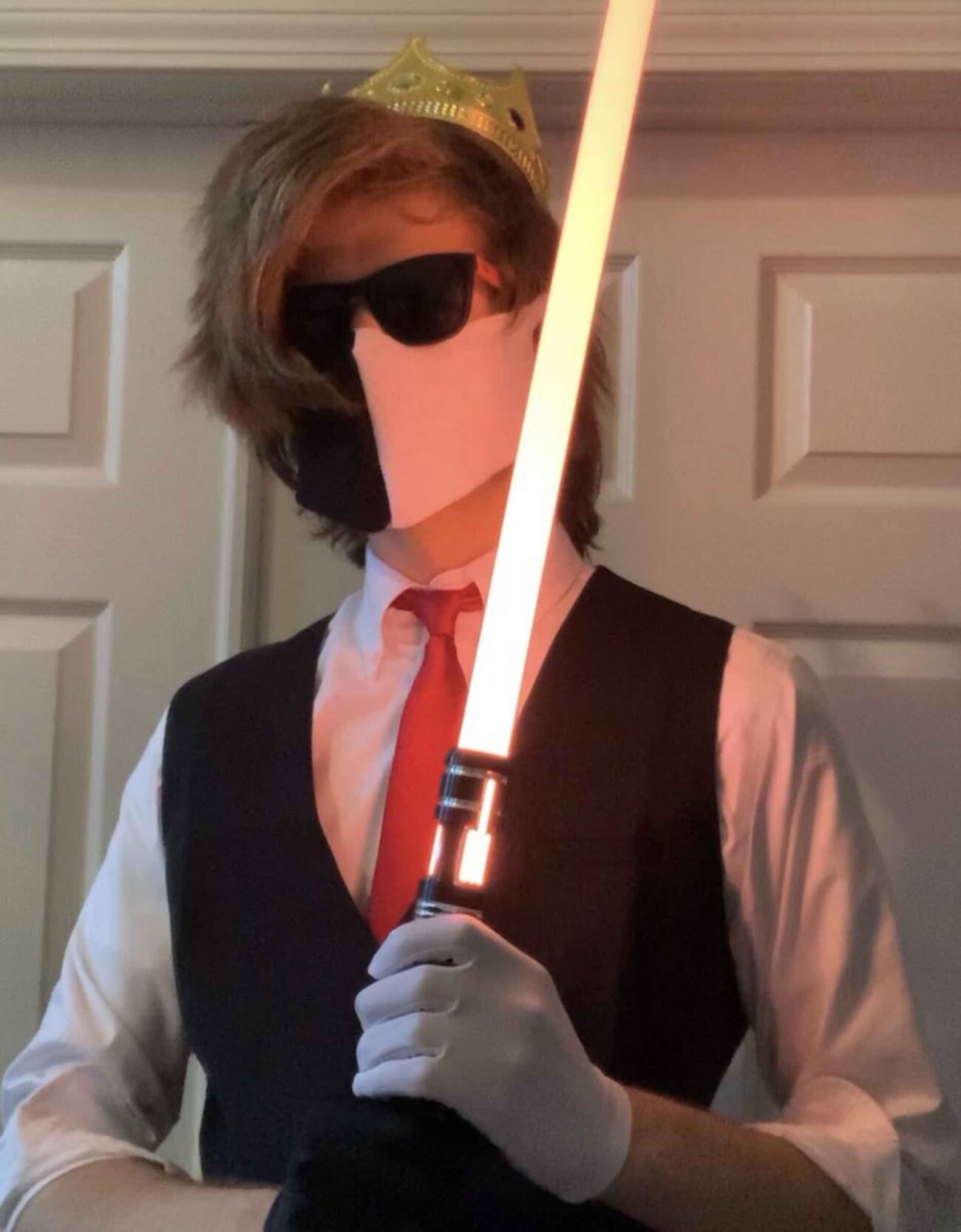 Faces of cuteness: Why is Twitter showering this creator with cats?

Fans of the American YouTuber and Twitch streamer Ranboo are gracing Twitter with cats’ adorable faces today and we are not complaining. The barrage of cats’ faces came down after Ranboo tweeted that he would not be posting anytime soon due to health concerns.

Ranboo is most known for his gaming content, specifically his Minecraft videos. He’s recently hit 3 million followers but unfortunately the star is currently battling his anxiety. According to his tweet today, Ranboo has recently been having several panic attacks which is why he is taking a break from making videos, though he did mention that he’d retain his streaming schedule.

Of course, Ranboo’s fans immediately spammed Twitter with cats’ faces in order to showcase their support of the YouTuber as well as wish him a speedy recovery. We purred through the threads to find the cutest cats whose adorable faces are being plastered onto Twitter for Ranboo. Go “awwww” with us as we dive into these adorable cats’ faces for Ranboo.

The ones with the heart tail are just *chef’s kiss*

#cats4ranboo We love you Ranboo, take as long as you need! <3 pic.twitter.com/ua8EZQvFeA

What big eyes they have!

This is my sleeping cat, he carries good vibes and peaceful rest.

Look at that hat! Too cute!

Give that cat all the pets, please.

i dont have a cat but take these cats i found off of google💕 #cats4ranboo pic.twitter.com/Dl6Aspfcbn

Cuteness X4?! Are you trying to kill us?!

#cats4ranboo oh just some cats i found because mines not normal enough to get good pictures of!! :D <3 pic.twitter.com/Ig5rzrjo4s

They’re all ready to face the world! You go!

HELLO I DONT HAVE A CAT BUT I HAVE A PLAGUE DOCTOR PLUSH CALLED MINT AND THEY ARE VERY COOL #cats4ranboo pic.twitter.com/5m1vRmUIzA

Not a cat, but just as cute!

*waves hello back* Hi there!

Have any other cats’ adorable faces to show Ranboo? Drop them below in the comments to keep the cuteness going! 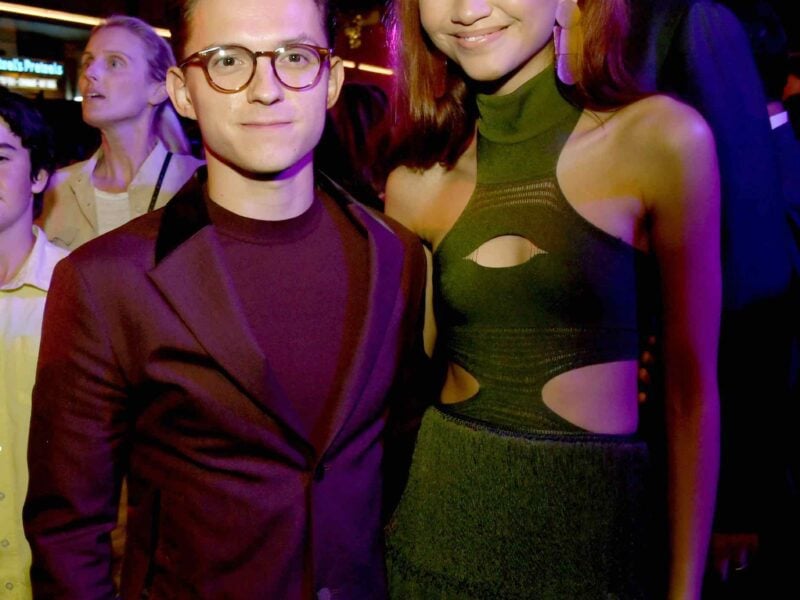