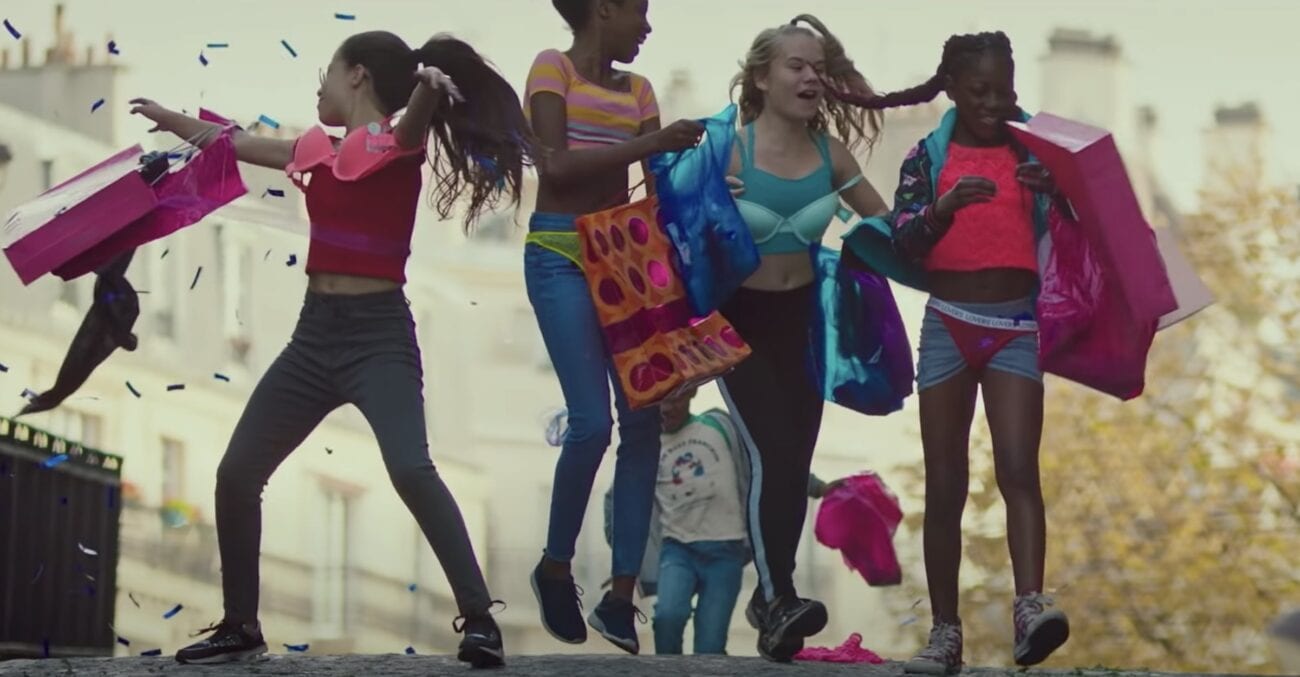 Netflix’s film Cuties has created a storm of controversy over the hypersexualization of children. Yet, what is all this pandemonium really about? 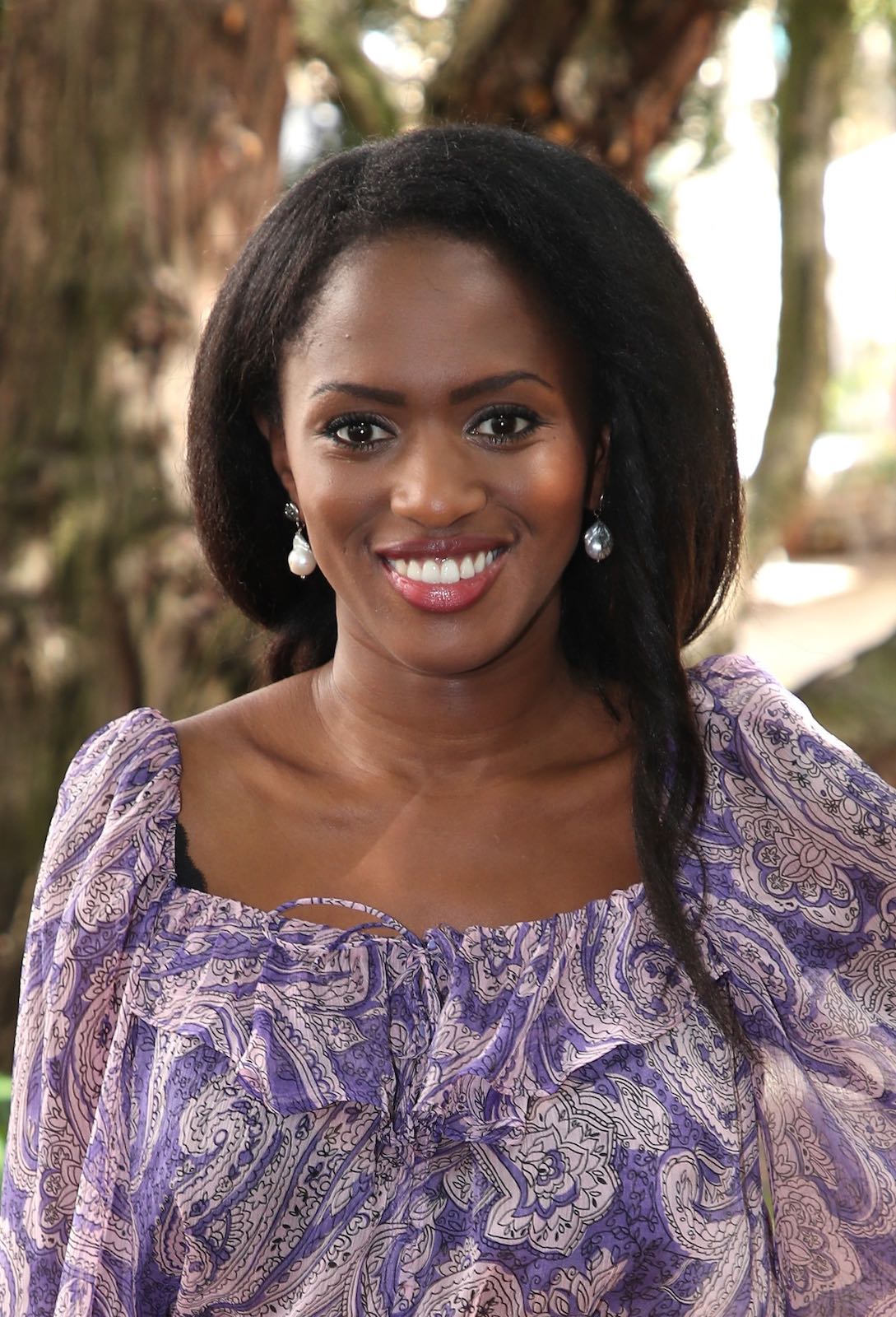 The debut film of director Maïmouna Doucouré, Cuties is a sensitive, small–scale character study of a French–Senagalese girl – not really the sort of movie that attracts a lot of American mainstream attention, let alone intense hatred.

Although an Internet lighting rod, Cuties isn’t an anomaly–it’s a new front in a culture clash that’s been going on for years. Cuties is part of a growing subgenre of intimate indie movies focused on outsider girls. 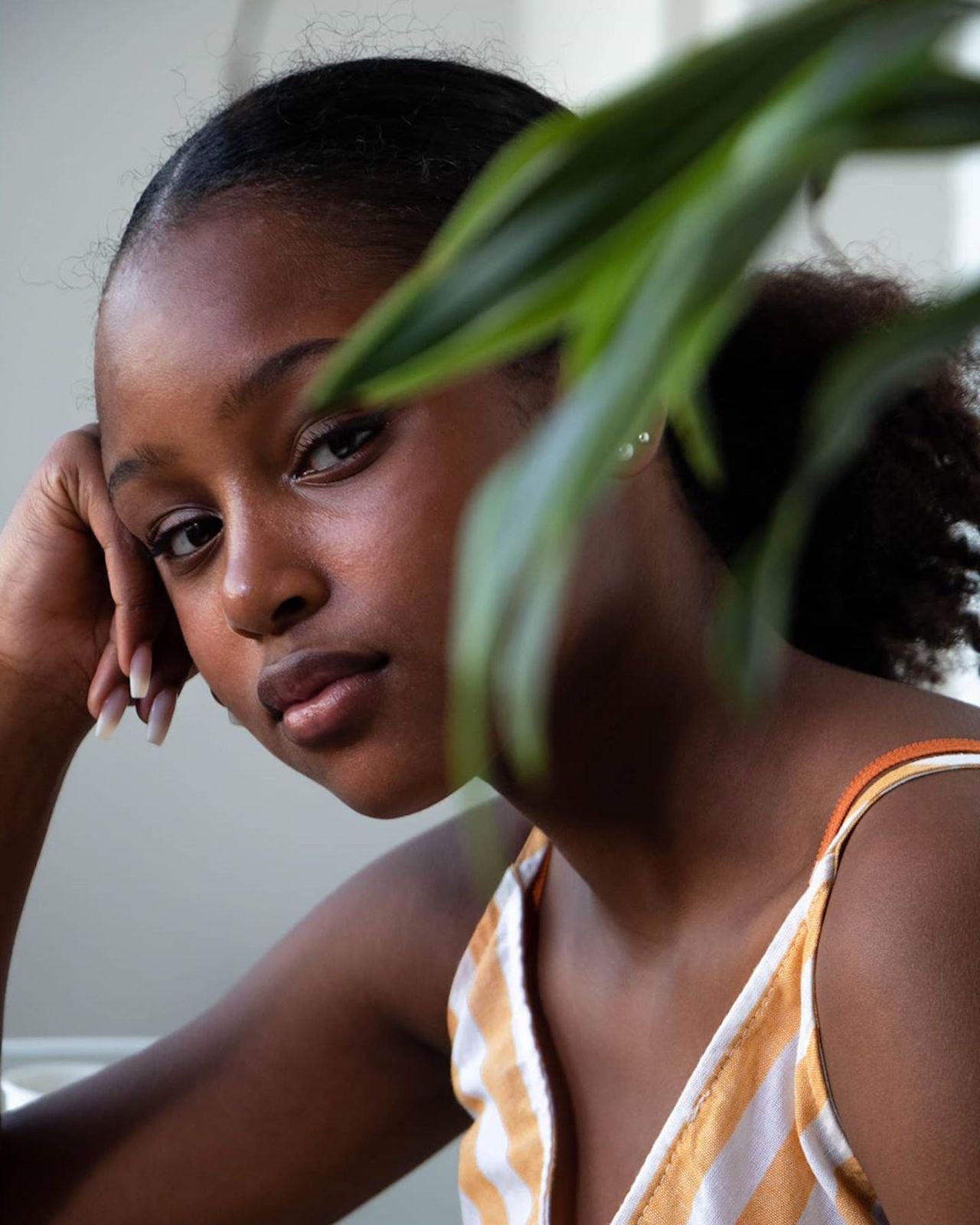 Cuties follows an eleven–year–old Senegalese girl named Amy (Fathia Youssouf) living in Paris, who becomes increasingly transfixed with a local group of young dancers, the eponymous Cuties. Amy joins the “free-spirited dance crew” to rebel against what she sees as her Muslim family’s oppressive traditions.

Inspired by music videos and social media, the girl group learns and practices provocative and sexualized choreography in preparation for a dance competition, a world far from Amy’s conservative home life. In the film, Amy and the Cuties perform dance routines in which they simulate sex, and in the scenes, the camera shots focus on their crotch areas.

Cuties also portray preteen characters in other sexual situations. For example, in one scene, Amy takes a picture of her genitals and then posts the photo on social media (although no explicit images are shown); earlier in the same scene, she makes a sexual come–on to her adult cousin to avoid punishment for stealing his phone. 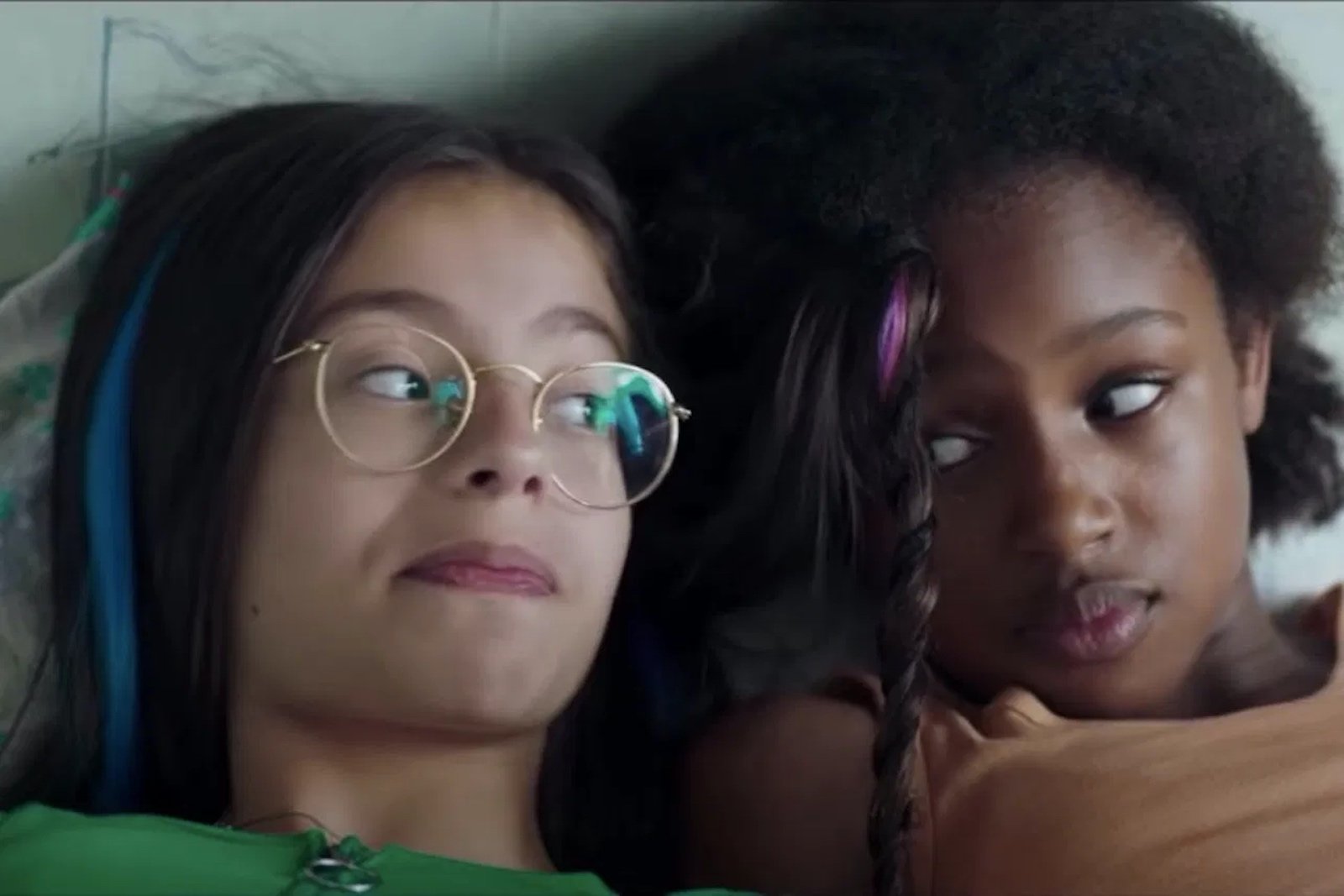 To be clear Cuties is not a pornographic film. Doucouré drew from her own experiences – like Amy, she’s a French–Senegalese woman who grew up in Paris – and from the stories of young girls she interviewed to create an intimate, funny, painful coming–of–age story. There is no nudity and no sex scenes.

It does feature disturbing sequences, but these scenes are meant to horrify the viewer, and the plot hinges on Amy’s understanding that she’s tried to grow up too fast. Yet, Cuties has a fundamentally moderate message. Amy rejects aspects of her traditional Islamic upbringing, but she also ultimately turns away from her misapprehension that growing up means turning yourself into a sex object.

Doucouré is telling this story through Amy’s eyes, challenging the audience by illustrating how the hypersexualization of children has become normalized. Cuties explores how girls become women, sometimes sooner than they should, forced into adulthood by the society they live in and the media they consume. 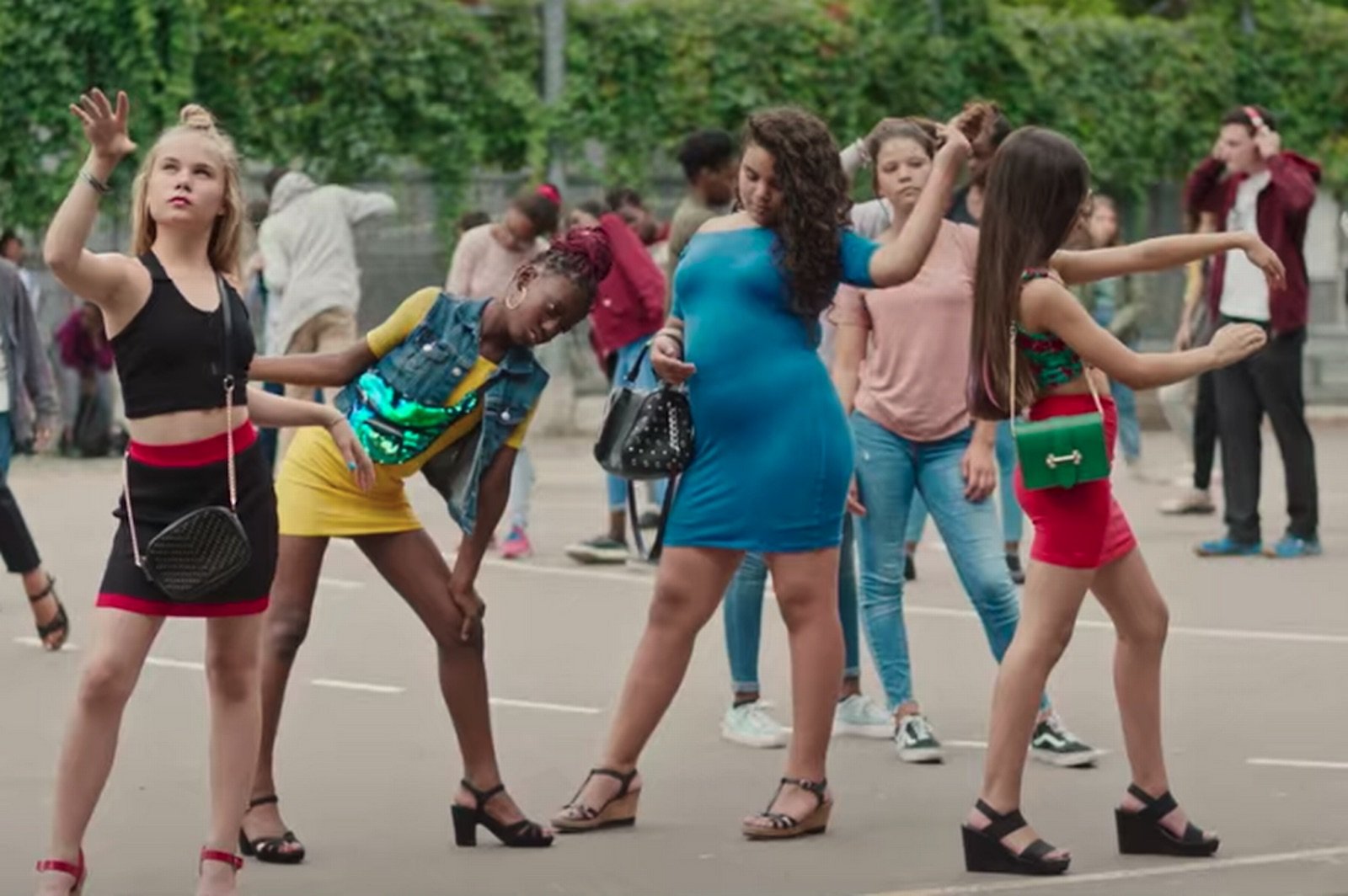 In interviews, Doucouré has been very clear on this point about Cuties. “Our girls see that the more a woman is over–sexualized on social media, the more she’s successful. Our children imitate what they see, trying to achieve the same result without understanding the meaning,” she said in a recent interview. “It’s dangerous.”

“This film shows with these characters how limiting it is in today’s society, to see a woman as an object, and that success comes from a woman being objectified,” she says. When she was doing her research for the film, some of the young girls Doucouré interacted with told her they couldn’t believe she was a director because they thought she was too pretty for that profession.

“For me, it’s dangerous to think like that. For these little girls, they don’t see some careers as compatible with their femininity,” Doucouré stated. “We need to open up their horizons so they can imagine themselves in a larger role.”