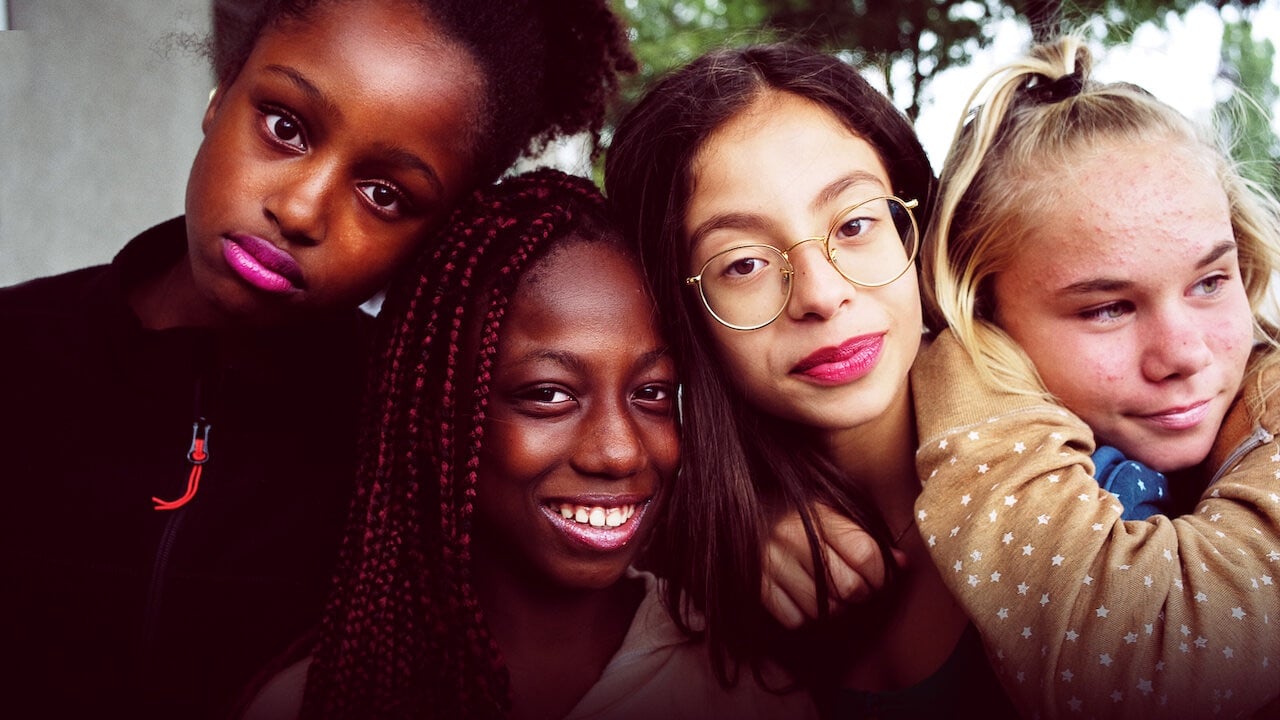 ‘Cuties’ isn’t the first: The most problematic Netflix original movies

Sadly, the controversy surrounding the release of Netflix’s Cuties has surpassed actual coverage of the film itself. The coming-of-age movie, written and directed by French-Senegalese Maïmouna Doucouré, functions as a comedy and drama on a group of young girls in an adult-style dance troupe called the ‘Cuties.’

The story follows Amy (Fathia Youssouf), an 11-year-old immigrant from Senegal living in Paris with her mother who finds herself swept up in the group, in contrast to her strict upbringing.

Doucouré took home the directing award from the 2020 Sundance Film Festival in the World Cinematic Dramatic Competition section, and critics have widely praised the movie for its depiction of pre-adolescent girls and the weird limbo society forces them to live in (expertly described in Britney Spears “I’m Not a Girl, Not Yet a Woman”). 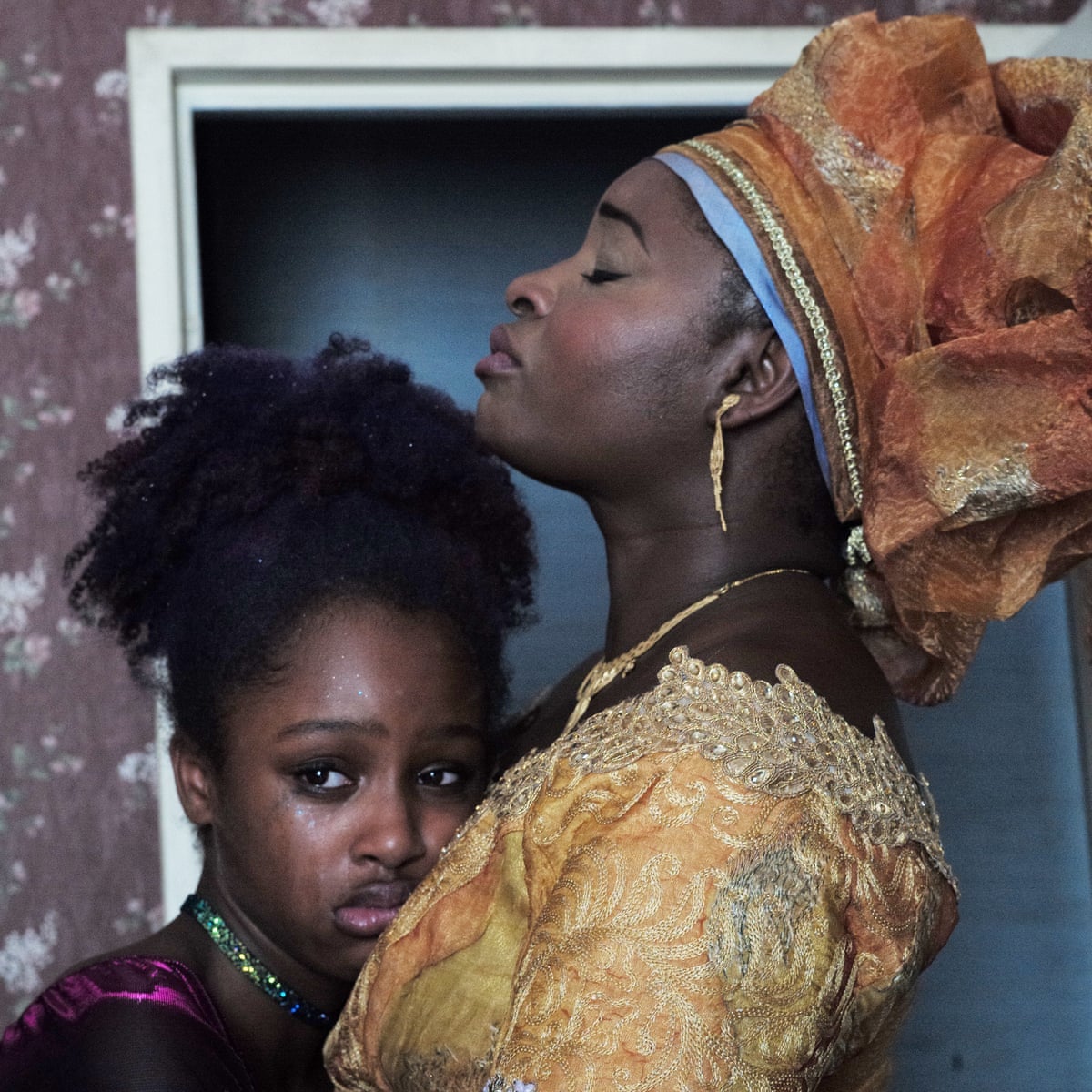 But since this is the Internet, we must have criticism, or else we will fold in on ourselves like a dried-up Sarlacc pit.

The film has sparked a backlash (some of it warranted, some of it on the same level of Qanon conspiracies) that has drawn more attention than the actual movie itself.

Netflix chose a bizarre tactic with marketing Cuties, which seemed focused on “hey, what if we sexualize little girls?” While some groups have insisted the film itself is exploitative. 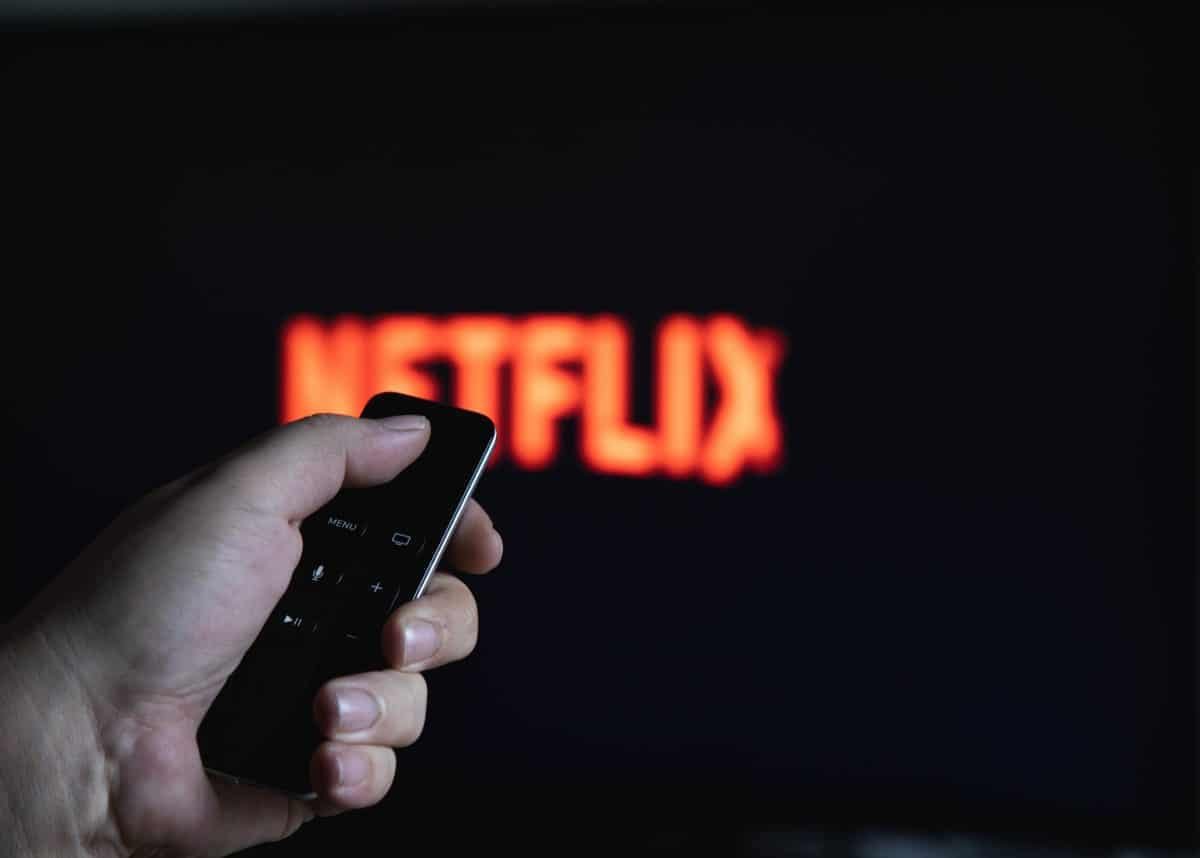 The day after Cuties debuted, #CancelNetflix and #BoycottNetflix was trending on social media.

On Monday, Rep. Ken Buck, R-Colo., sent a letter to the Department of Justice calling for an investigation into the movie. 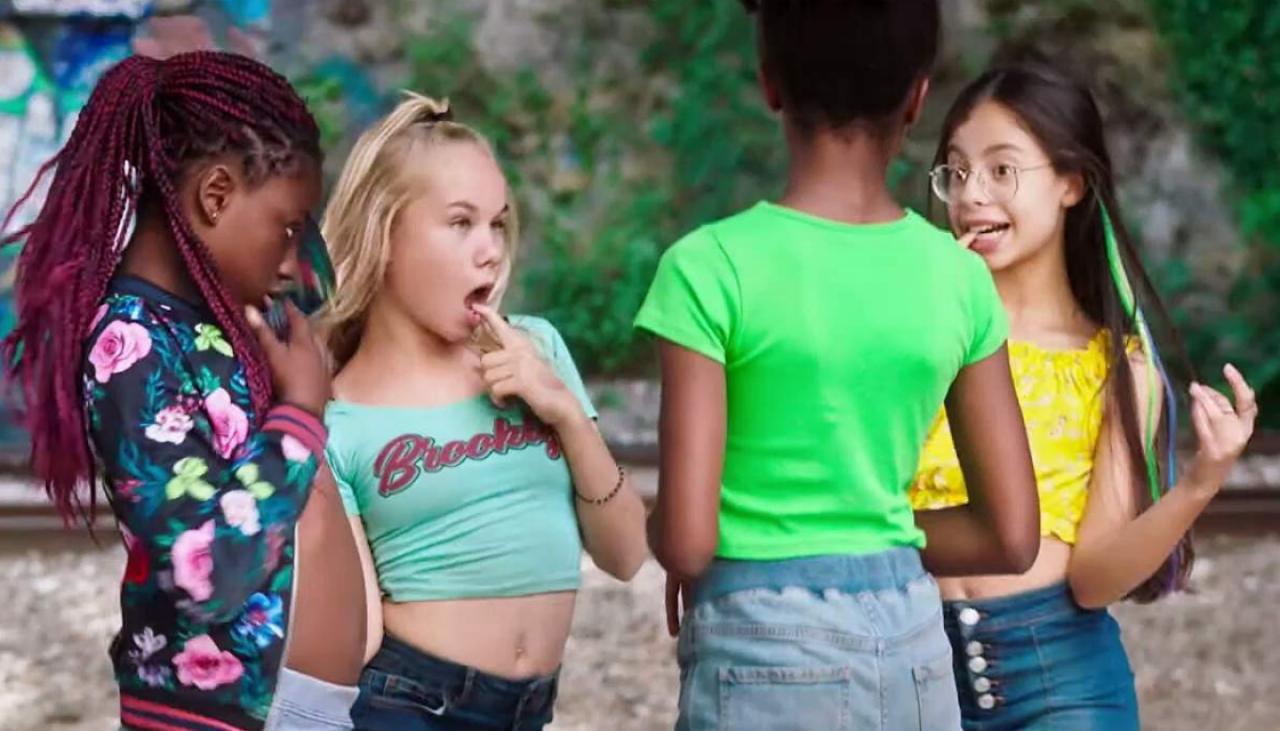 With a catalogue as extensive as Netflix, there is bound to be content that ruffles some feathers. This includes arthouse films, mainstream releases, as well as Netflix’s rapidly ballooning library of original content.

Whether it’s the material itself, the situation surrounding its production, or moments that could be seen as inappropriate, Netflix has put up a surprising amount of material that’s drawn controversy for one reason or another.  Here’s a look at some of the most controversial viewing experiences Netflix has to offer: 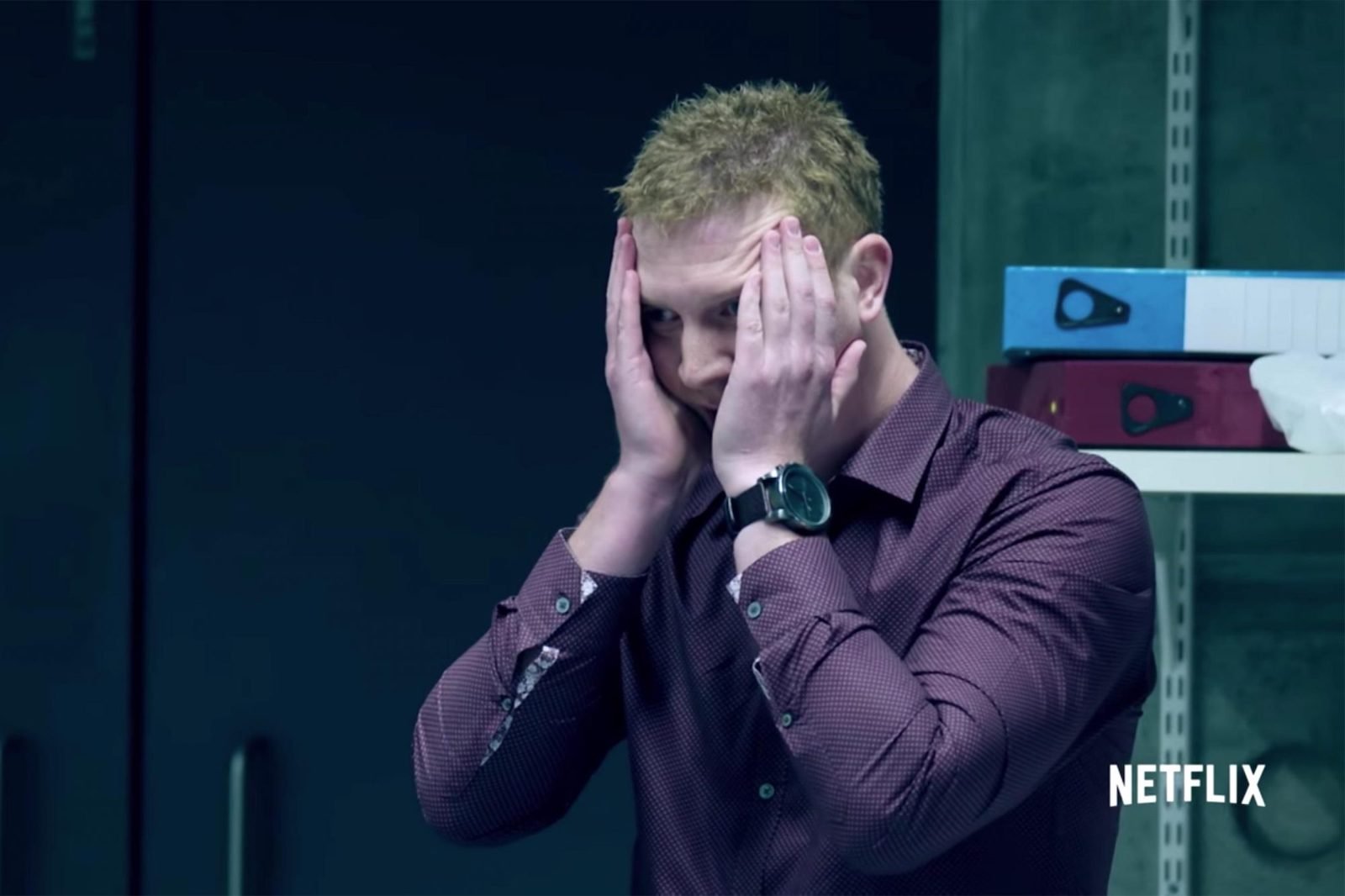 The 2018 Netflix original starred UK mentalist Derren Brown, who wowed viewers with a viral video in which he demonstrated the seeming ability to literally put thoughts into peoples’ heads. Brown slipped a series of keywords into a casual conversation in order to convince actor Simon Pegg he had always wanted a red BMX bike as a child (a completely fabricated notion), but in The Push, he enlisted the help of over 70 actors to attempt to put a very different kind of idea into the mind of an unsuspecting mark. 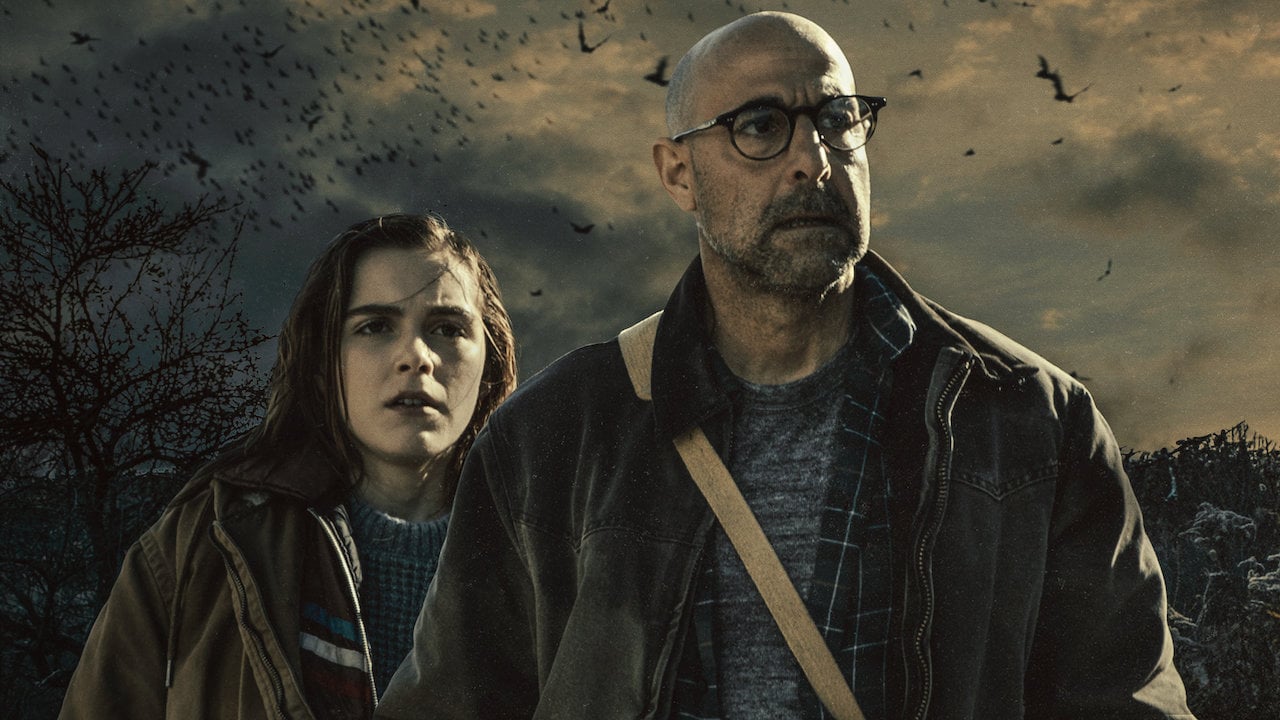 The 2019 sci-fi drama starred Kiernan Shipka as Ally, a young girl trying to find safety with her mother and father (Stanley Tucci) as the world is overrun by creatures that hunt their prey by sound. As they wait out the monster invasion, they soon realize the people they’re hiding with seek to exploit their daughter, who is deaf. 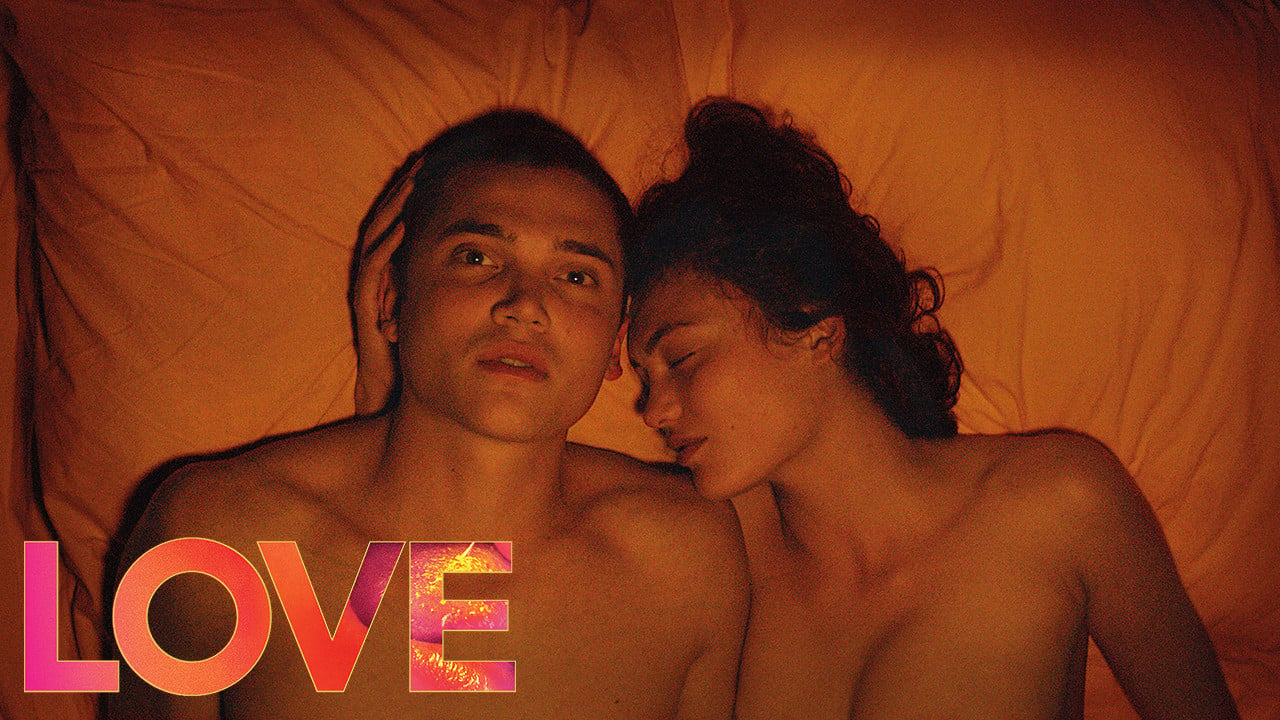 Love, released in 2015, keeps it simple with the beginning, middle, and end of a romantic relationship. 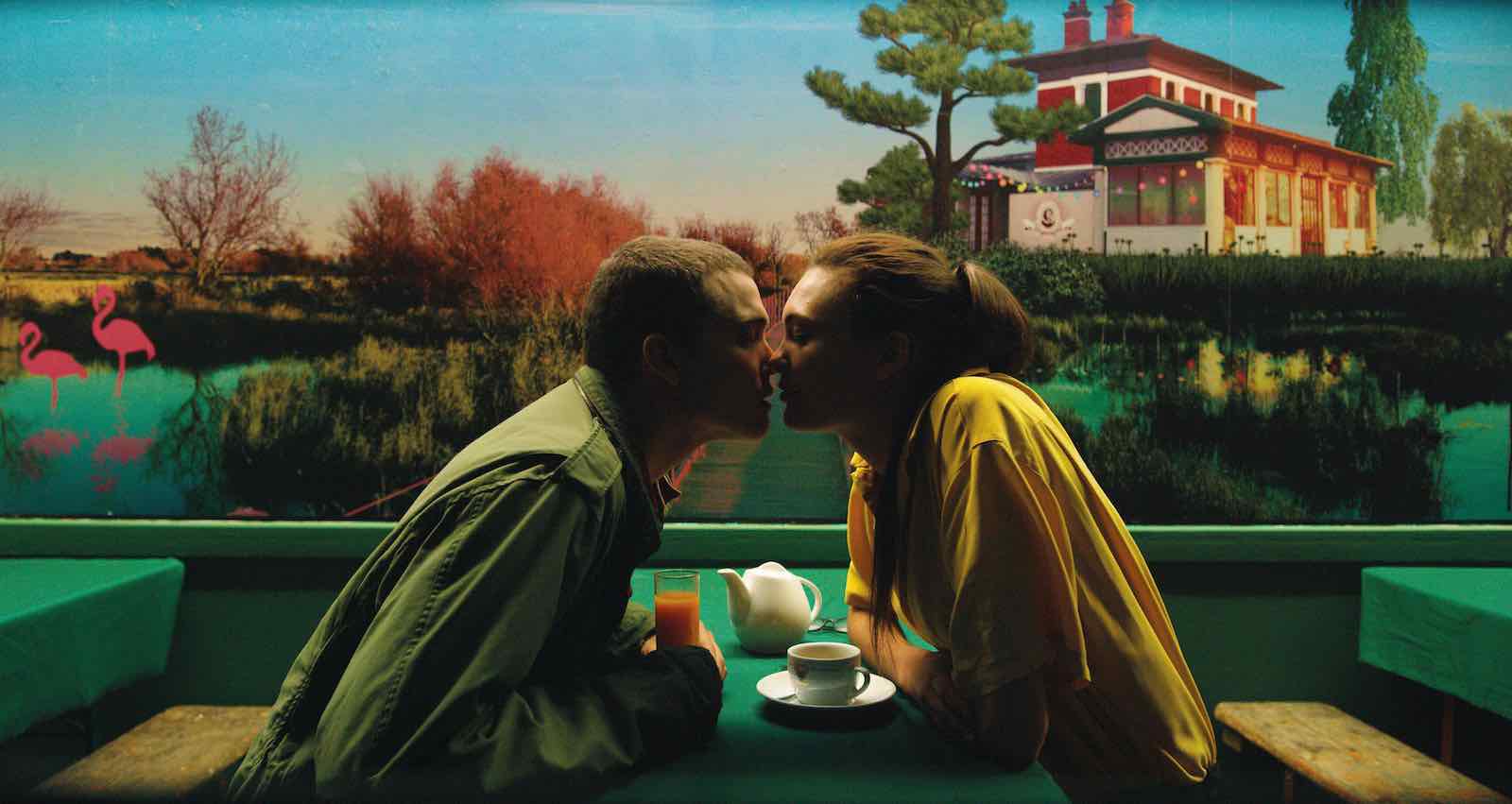 The controversy stems from Noé including unsimulated sex scenes and shooting the movie in 3D. Most of the scenes weren’t choreographed, which is surprising, since NPR stated that the movie is full of them, and “roughly half of Gaspar Noe’s Love consists of raw, unsimulated sex acts.” 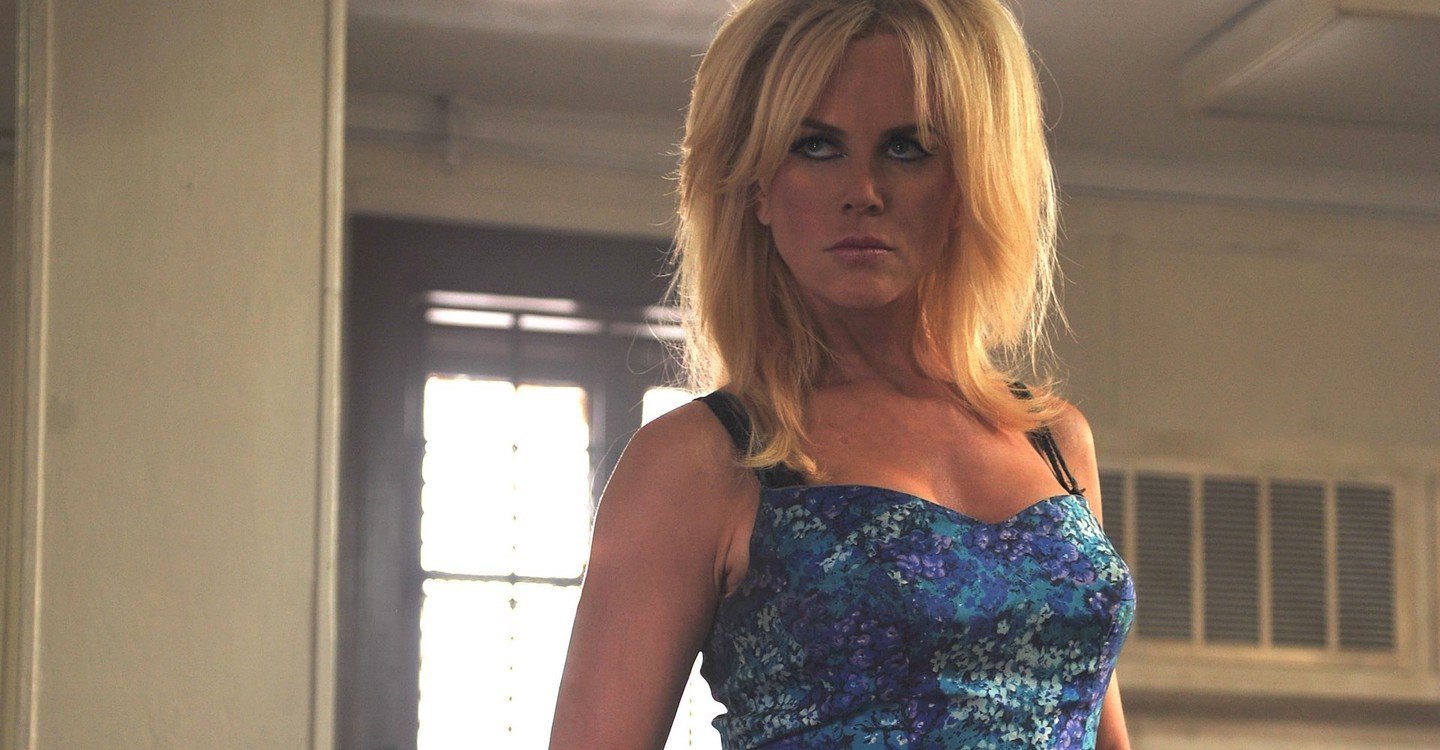 2012’s The Paperboy would have completely flown under the radar if not for the A-list cast and completely bananas storyline. This melodramatic thriller failed to secure a wide release, but starred Nicole Kidman, Matthew McConaughey, and Zac Efron, and it was directed by Fox Empire writer/producer Lee Daniels. 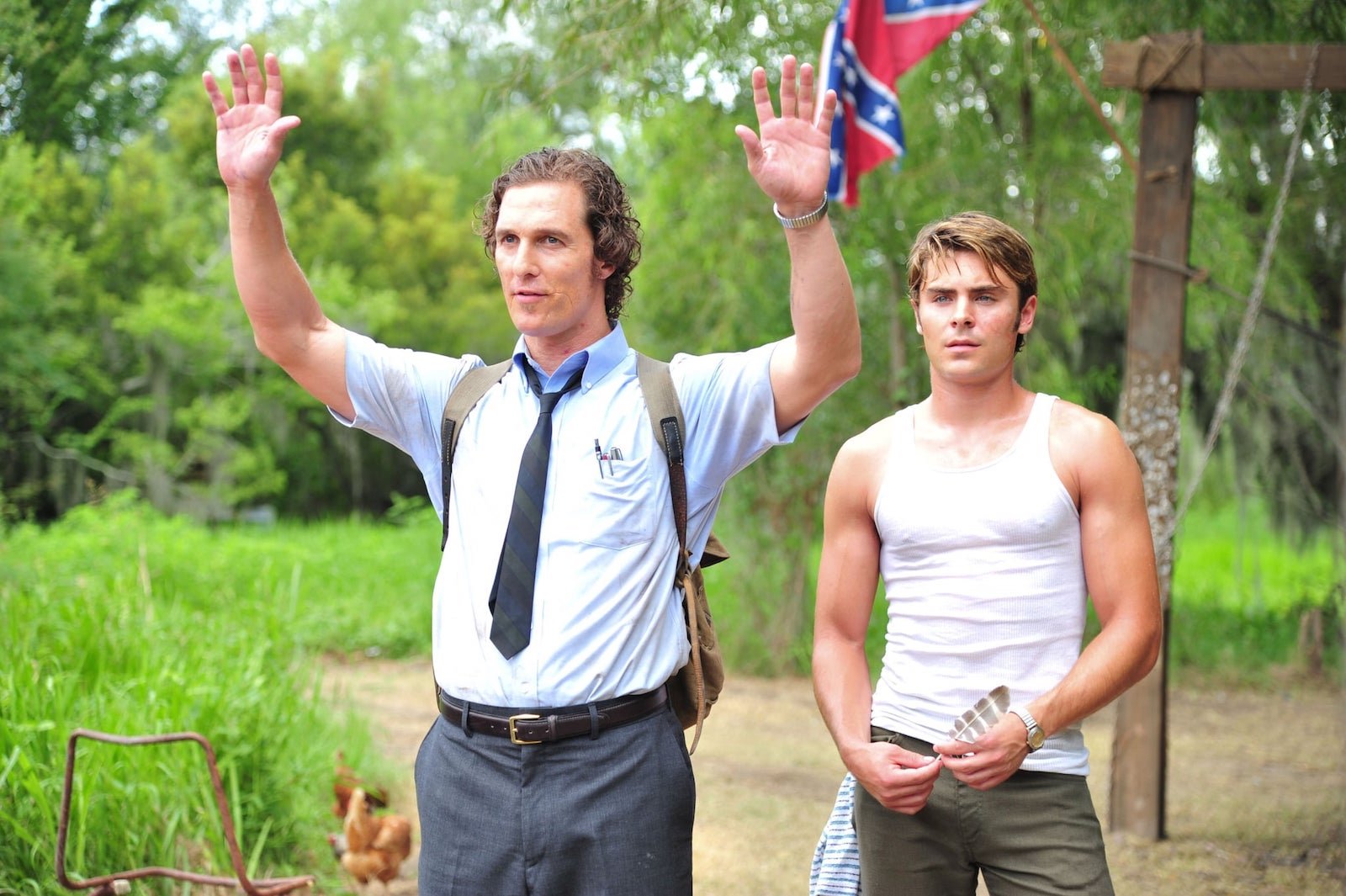 We worry just by calling it “weird” we are encouraging you to watch it; The Paperboy isn’t weird in a fun way, it is weird in oh-no-you’ve-won-an-Oscar-what-are-you-doing kind of way.

The Paperboy has one blindingly weird sequence in which Kidman’s character attempts to alleviate a jellyfish sting suffered by Efron’s character by — there’s no delicate way to put this — urinating on him.

Although it’s arguably not even the film’s most disturbing scene (bizarre prison sex between Kidman and John Cusack may very well take that prize) it’s just not every day that a Hollywood release presents us with images of major movie stars peeing on each other, and the scene was pretty much all anyone could talk about leading up to the film’s release.

Could we ever see ‘Mindhunter’ return for season 3?

Is Pakistan getting their own ‘Money Heist’? Netflix fans made memes