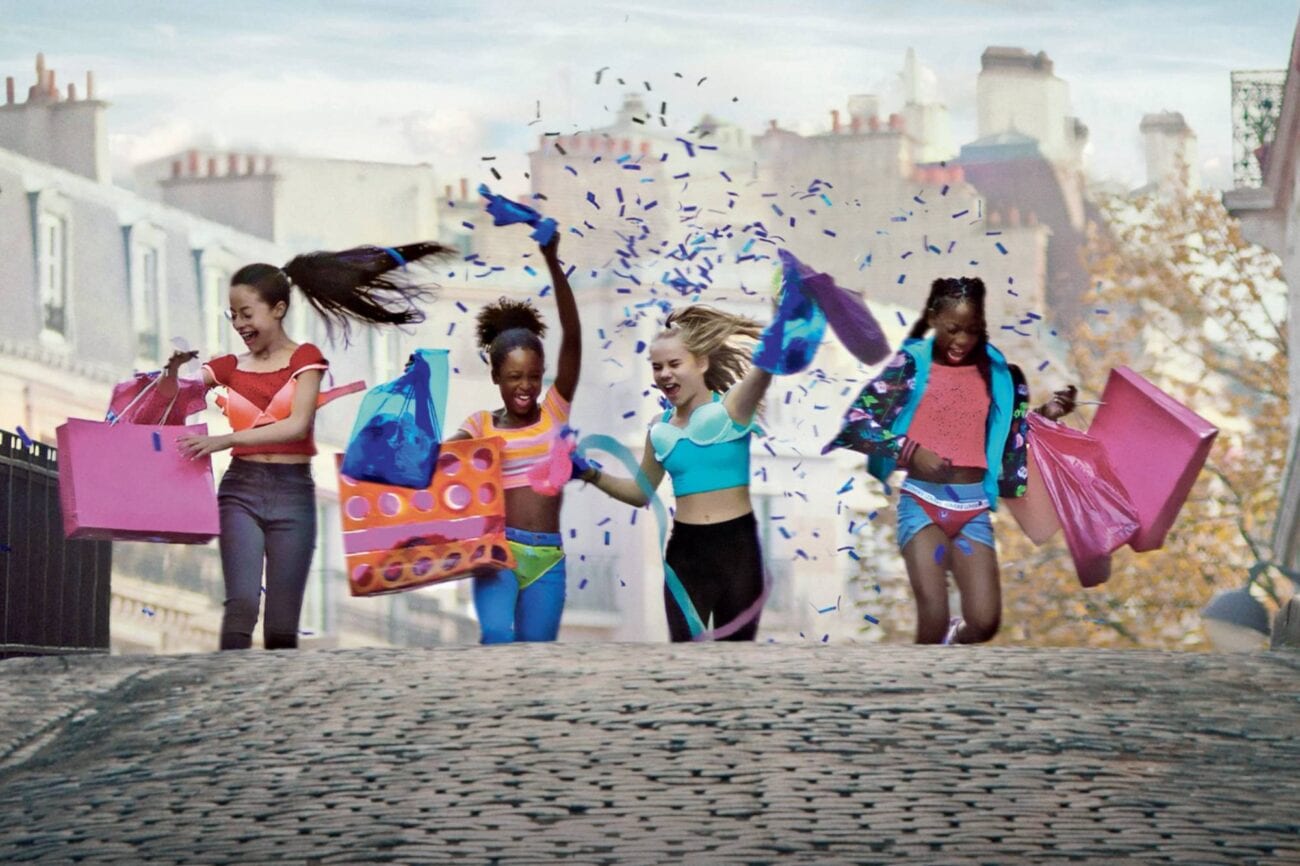 The most WTF moments from Netflix’s new movie ‘Cuties’

Netflix has been catching a lot of heat over the film Cuties. The film chronicles the experiences of a Senegalese girl in Paris who joins a “dance clique” to escape family dysfunction, but the disconcerting marketing has led many to assume that the film sexualizes the young girls in its cast.

The controversy escalated when a scene from the film was posted on Twitter, which showed the young girls dancing suggestively and twerking on stage. It was a genuine WTF moment for Netflix users, and reporter Mary Margaret Olohan called out the platform for its seeming lack of judgement in promoting the film.

“Netflix is comfortable with this. Plenty of people will defend it. This is where our culture is at,” Olohan tweeted. “I understand this video is upsetting and depicts little girls in a gruesome light. I tweeted it for those who will say that Cuties is innocent.”

Netflix is comfortable with this. Plenty of people will defend it. This is where our culture is at. pic.twitter.com/UlqEmXALmd

The conservative advocacy group known as Parents Television Council also accused the film of depicting young girls inappropriately, and pointed to several unsettling moments as proof. They identified multiple scenes in which the cast was asked to perform “highly sexualized dance routines” and recite dialogue that contained “foul, vulgar language.”

The PTC stated that the young girls in the cast are seen wearing revealing clothing for the bulk of the film, despite most of them being tweens. In what is easily the film’s most WTF moment, a character named Amy pulls down her underwear and photographs her genitals to post online. To make matters worse, the scene preceding it sees Amy try to seduce an older, male family member to get out of trouble for stealing his cell phone.

PTC program director Melissa Henson addressed the group’s concerns in a public statement. “By removing the offensive poster and replacing it with a more innocuous one, Netflix might actually have made the situation worse by suggesting that Cuties is nothing more than a cute, coming-of-age movie,” she wrote.

“Although the film tackles an important topic – one that under different circumstances we might even applaud – it’s the way the film goes about it that’s problematic,” Henson added. “This film could have been a powerful rebuke of popular culture that sexualizes children and robs them of their innocence.” 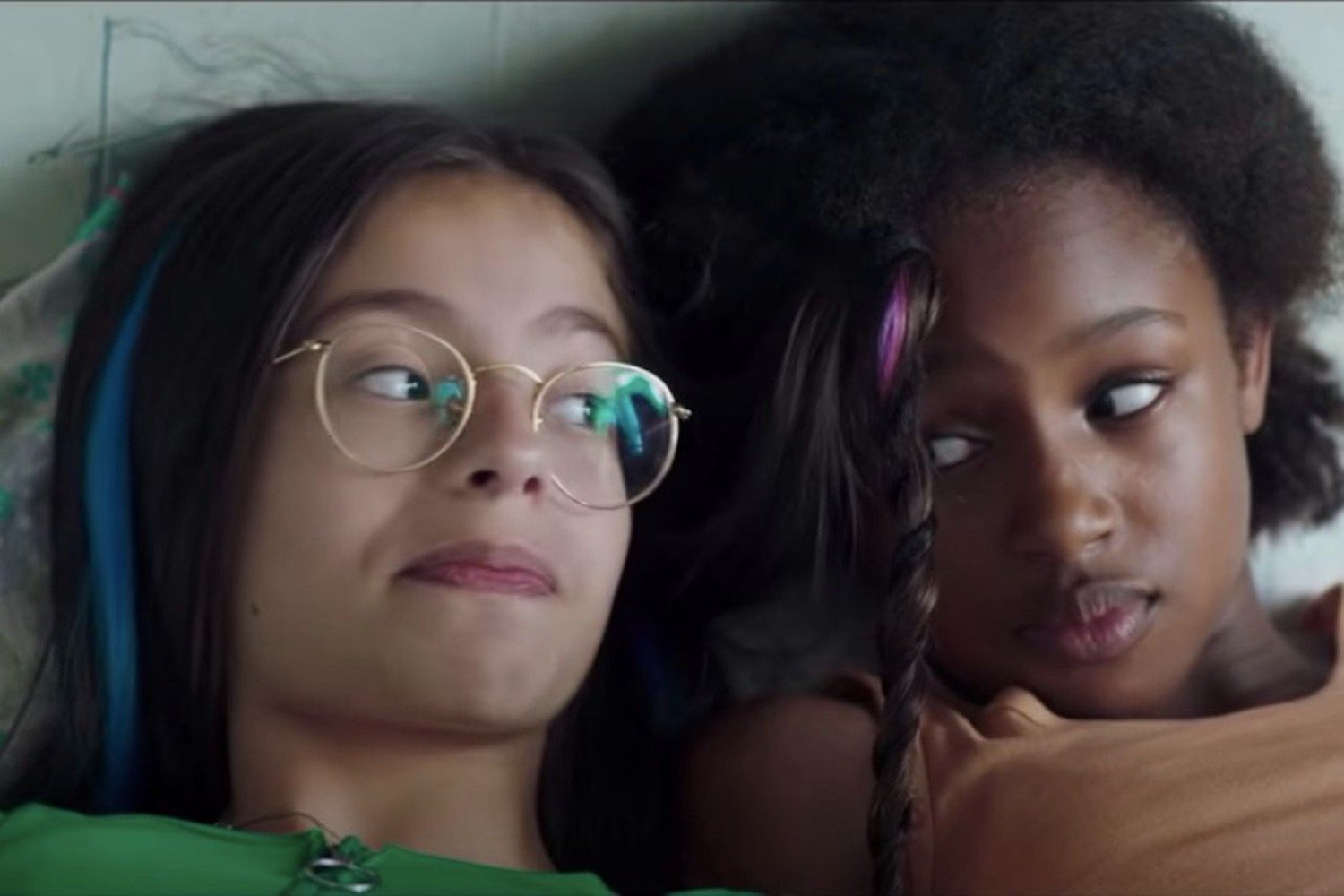 Netflix exacerbated the issue when Cuties was added to streaming. The poster and teaser played up the film’s controversial elements, and users responded by starting a petition on Change.org. The petition urged people to cancel their Netflix subscriptions over Cuties and other content that “exploits children and creates a disturbing vibe.” It’s gained over 600,000 signatures.

A spokesperson for Netflix assured users that the imagery for the film has been revised. “We’re deeply sorry for the inappropriate artwork that we used for Cuties,” they stated. “It was not OK, nor was it representative of this French film which premiered at Sundance. We’ve now updated the pictures and description.” 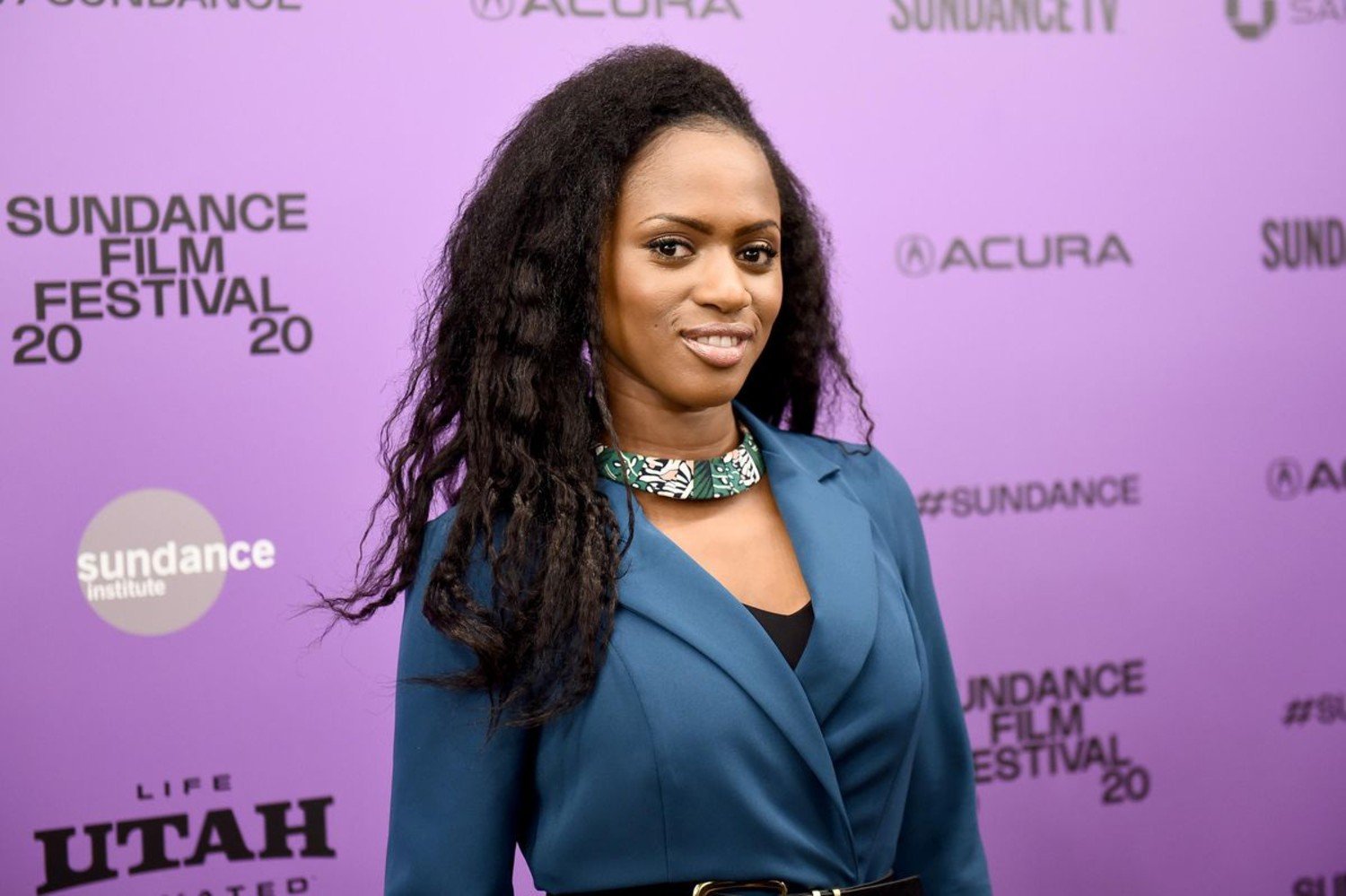 Cuties director Maïmouna Doucouré claimed she discovered the sexualized poster and promotional material for the film along with the rest of the public. “I hadn’t seen the poster until after I started getting all these reactions on social media, direct messages from people, attacks on me,” she told Deadline. “I didn’t understand what was going on. That was when I went and saw what the poster looked like.”

Doucouré admitted to receiving death threats due to the Netflix marketing. “I received numerous attacks on my character from people who had not seen the film, who thought I was actually making a film that was apologetic about hyper-sexualization of children,” she explained. “I also received numerous death threats . . . It was a strange experience.”

Cuties is streaming on Netflix, so you can determine for yourself whether the film is tasteless or simply badly marketed.