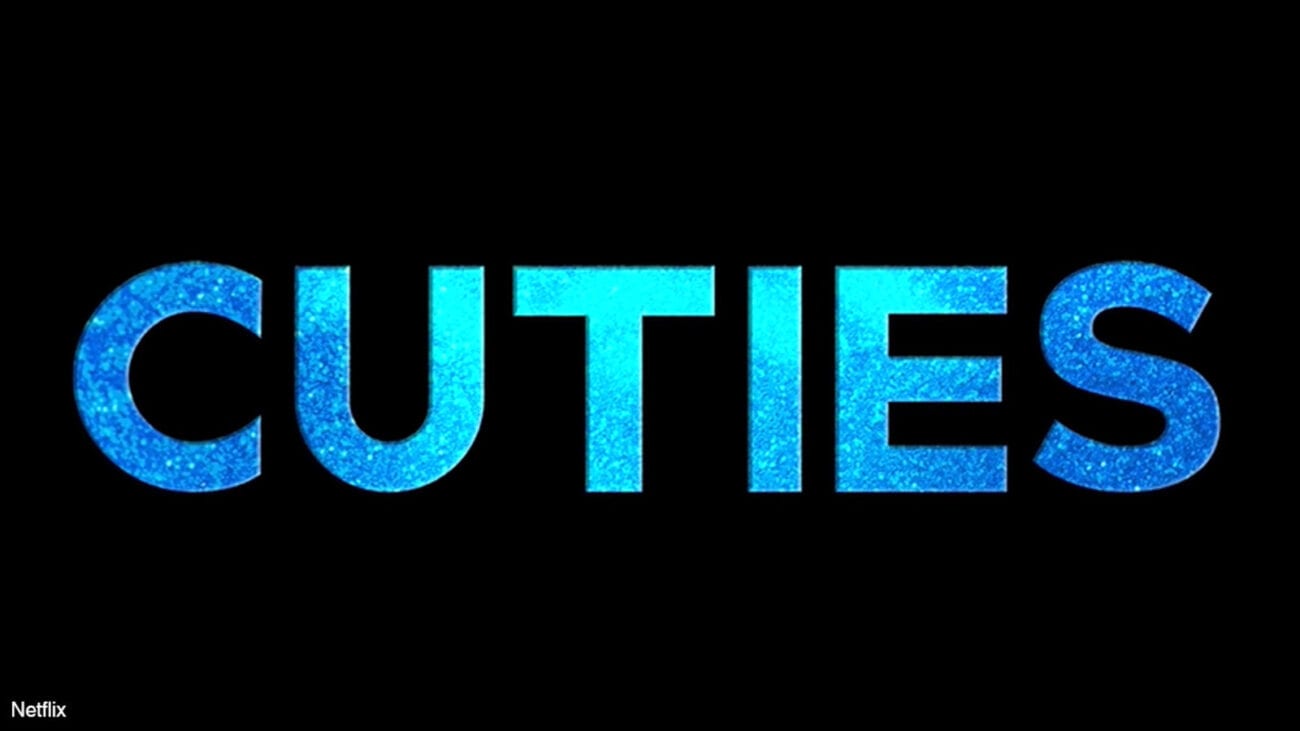 In light of the developing Jeffrey Epstein pedophilia case, it’s more important now than ever to openly discuss the depiction of young females in both traditional media and digital mediums. Netflix has recently come under criticism for their marketing of the new French movie Cuties, scheduled for release in September 2020. Cuties follows young French girls from conservative families who join a dance crew. 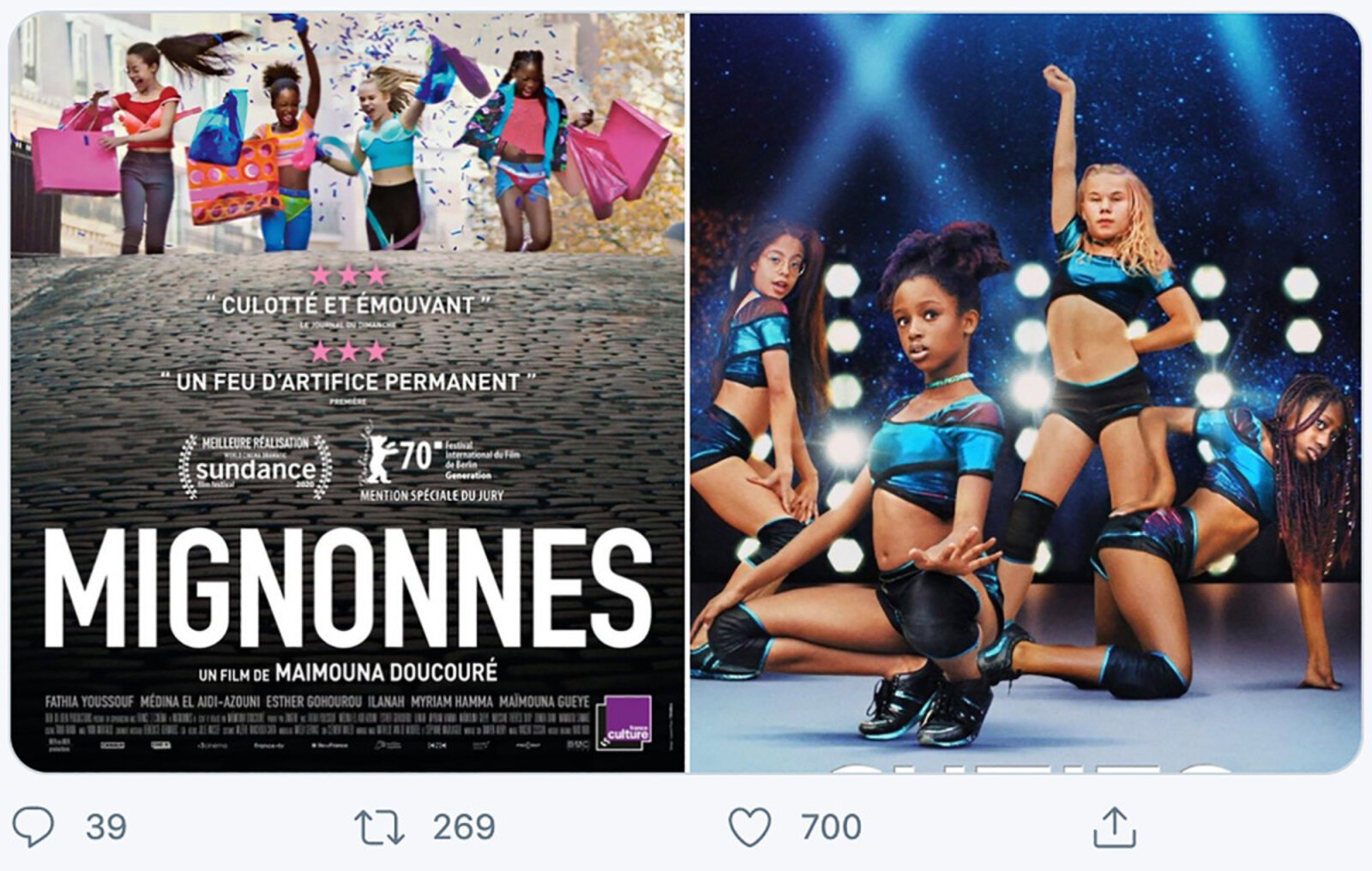 Is American Netflix fishing for pedos?

When you compare the American Netflix movie poster for Cuties next to the French poster, you realize something very disturbing about the way child sexuality is presented to western audiences. The French poster shows kids having fun and jumping in the street, while the American poster shows 11-year-old girls in tight and revealing clothing posing in sexual positions as the perform on stage. 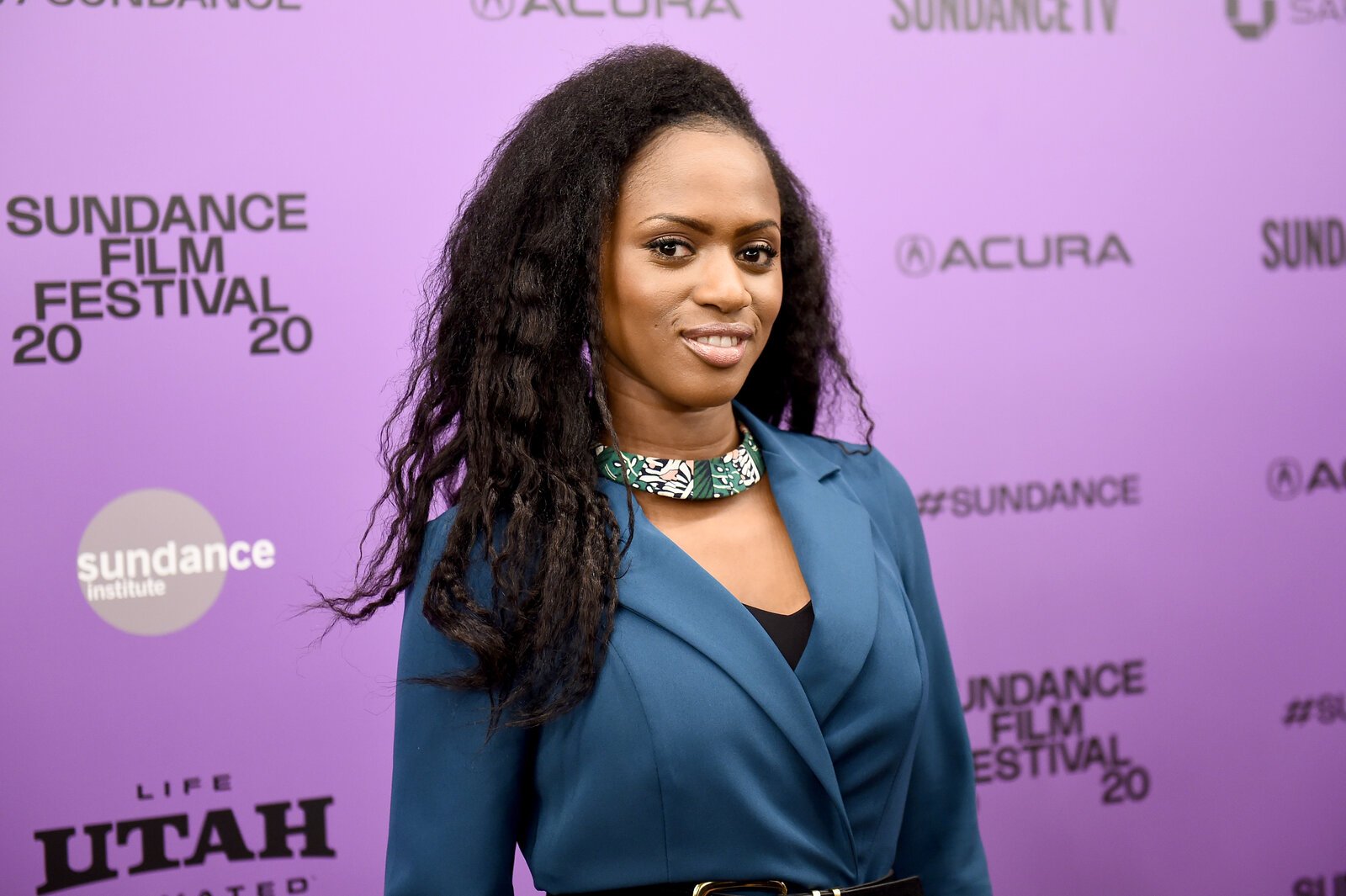 Director of Cuties is concerned with over-sexualizing children

Senegalese director Maïmouna Doucouré said she was inspired to write the Netflix movie after watching young girls at a neighborhood party dancing on stage in a very sensual way while wearing revealing clothing.

Doucouré says she wrote this Netflix movie to explore what it means to be a young girl who is plunged into a world that imposes certain dictates on them, whether from conservative families or western cultures.

Western liberal culture can almost certainly be identified by its hypersexualization of women and increasingly also children. Whether through movies, music, or digital medium, sex is always on sale. It’s no surprise, since for most biological creatures sex is one of the most powerful driving forces in our decision making. As digital media spreads, the power of sex to increase clicks and impulsive behavior only amplifies. 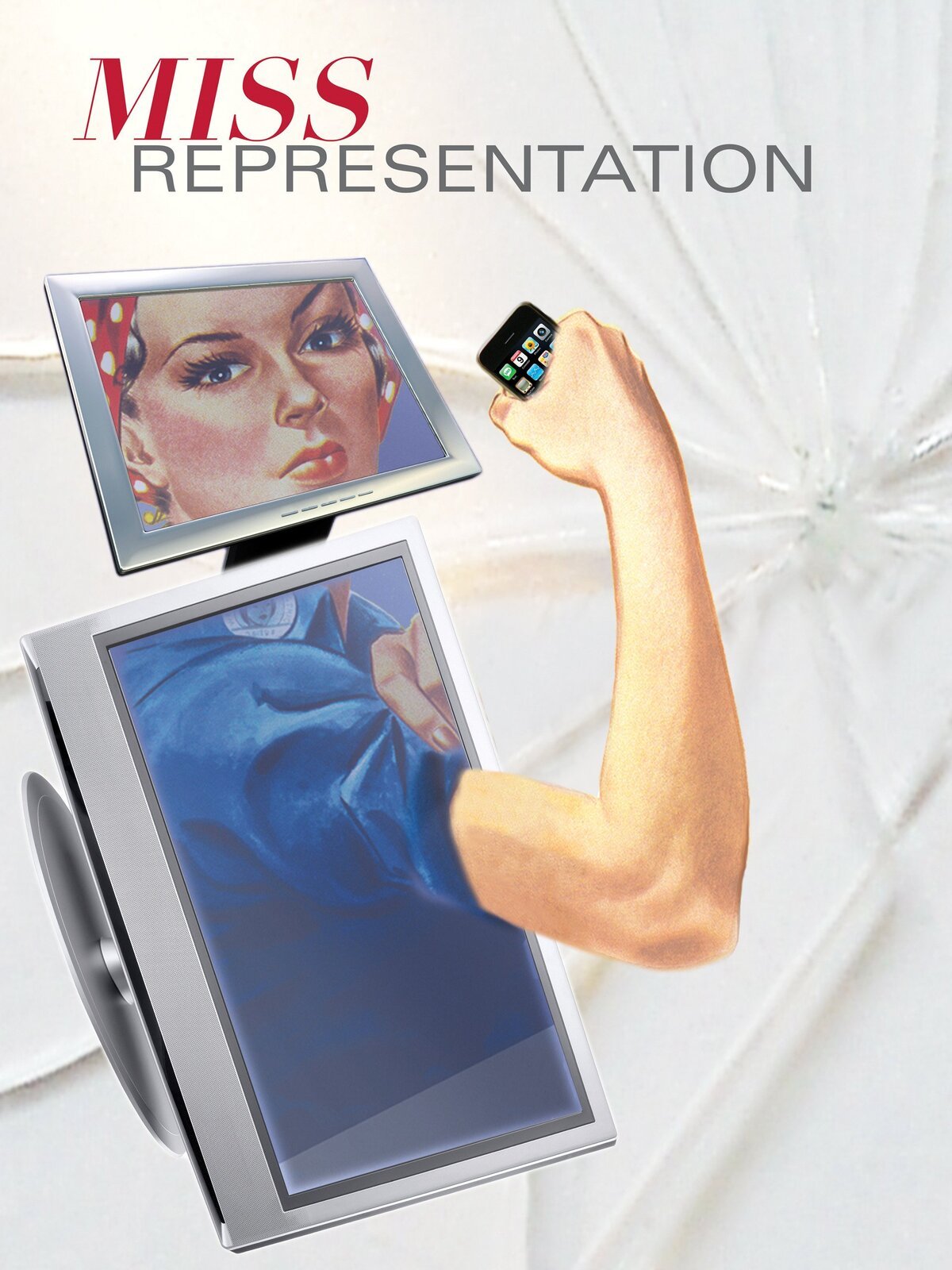 The problem is that Western liberal culture is a misnomer that implies the problem of sexualizing children is geographically restrained. Like it or not, we are in an increasingly global world, which means the sex that Netflix movies sell to Americans will make its way around the globe much faster than ever before. The ubiquitous digital culture of the future might be positioned to exploit our most vulnerable. 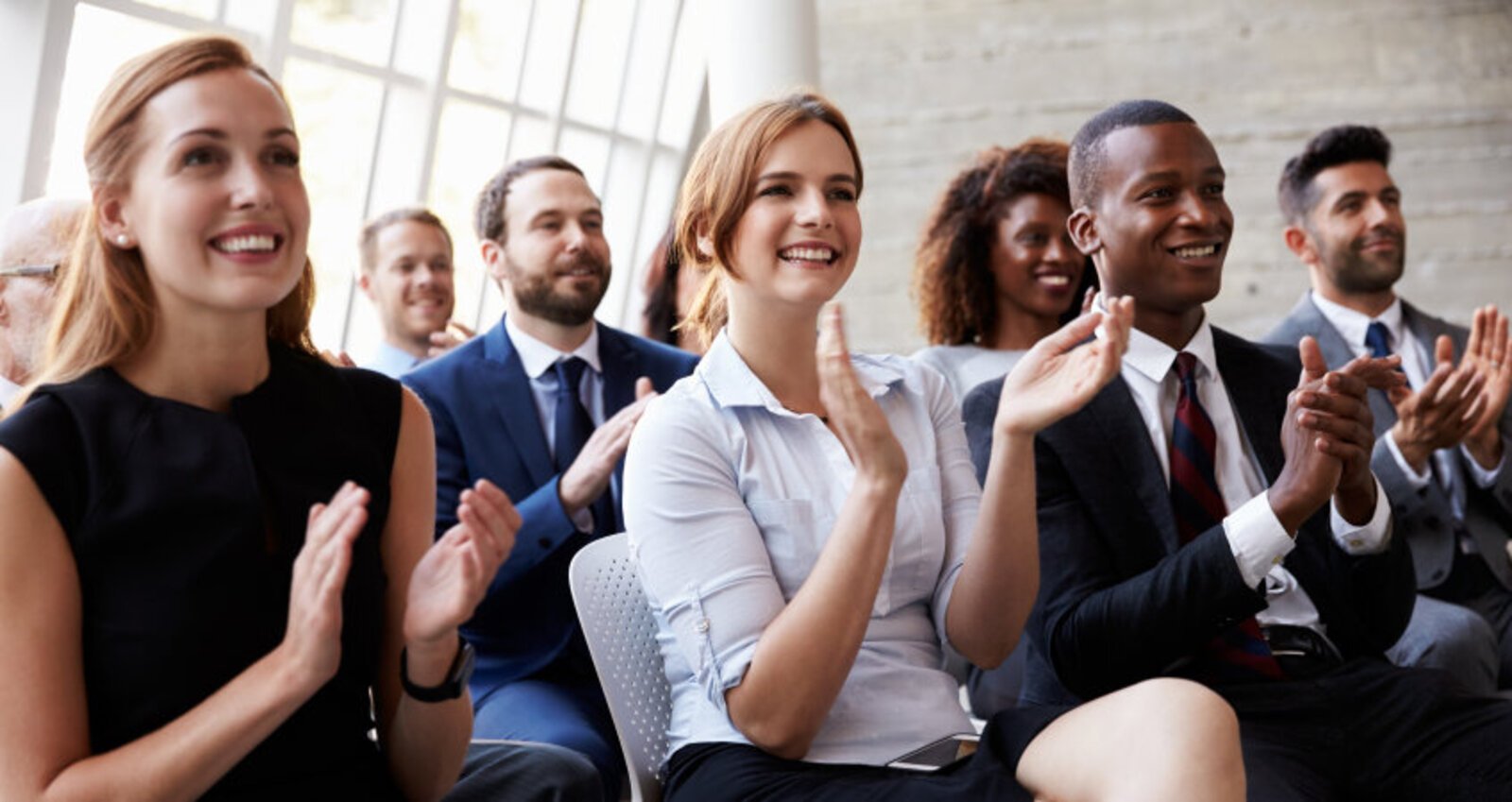 Children, like all of us, seek approval from peers

Using apps and posting to social media is so easy that it’s important to teach children not to overexpose themselves. While the rewards for getting likes and followers is immediately felt, the long term repercussions may be more subtle. Like all humans, children seek approval from their peers who are increasingly on digital platforms, which will make it seem like exposing themselves is socially acceptable. 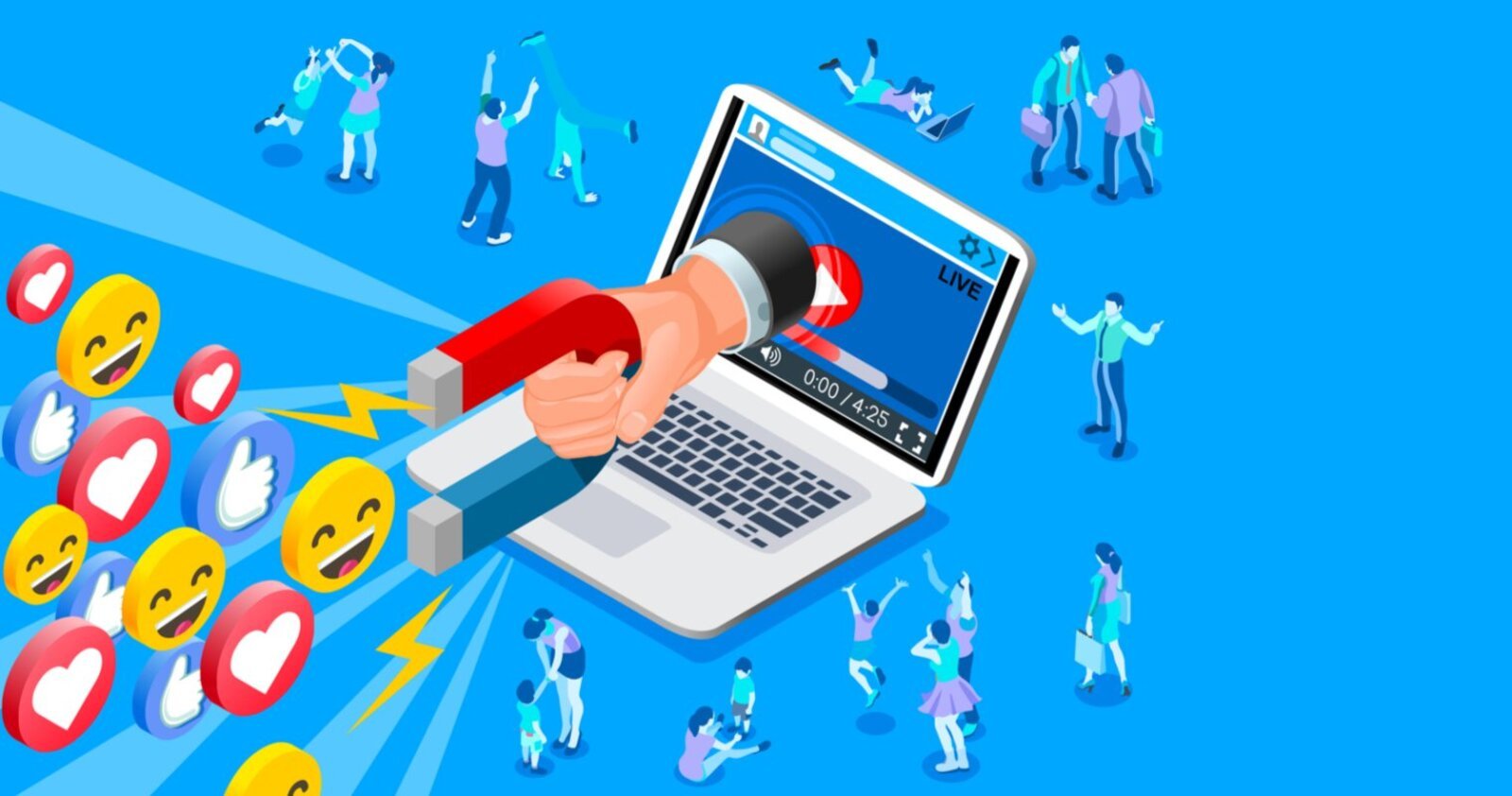 New social codes may not be fully understood by the children that practice them. Doucouré points out some children have more than 400,000 followers on social media, and most of those accounts are of children who post sexy or revealing photos. In the digital age, the sexier and more objectified a woman is the more value she has in the eyes of social media. When you’re 11 you don’t understand these mechanisms. 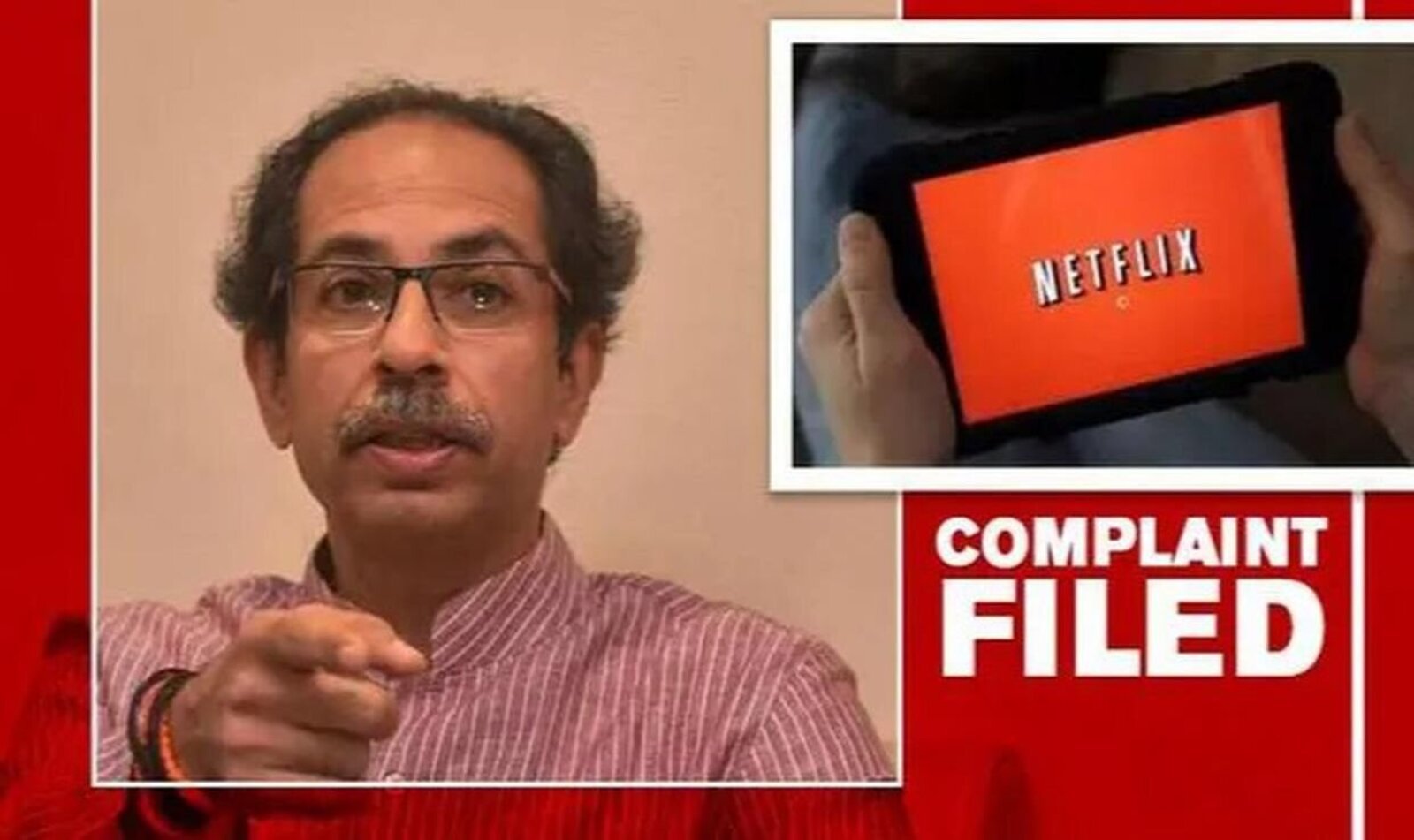 Netflix addressed complaints, but what’s next?

The fact that Netflix has encouraged oversexualizing children so that they can market their new 2020 movie is disturbing. Initially, the summary for Cuties read: “Amy, 11, becomes fascinated with a twerking dance crew. Hoping to join them, she starts to explore her femininity, defying her family’s traditions.” It’s unclear what kind of femininity an 11-year-old needs to explore, or why Netflix would encourage it.

After complaints and a backlash on Twitter, Netflix changed the synopsis of their 2020 movie Cuties to: “ 11- year-old Amy starts to rebel against her conservative family’s traditions when she becomes fascinated with a free-spirited dance crew.” Although this one issue has been addressed, it doesn’t address the larger topic of a dialogue that’s needed regarding how children will be protected in a digital world.