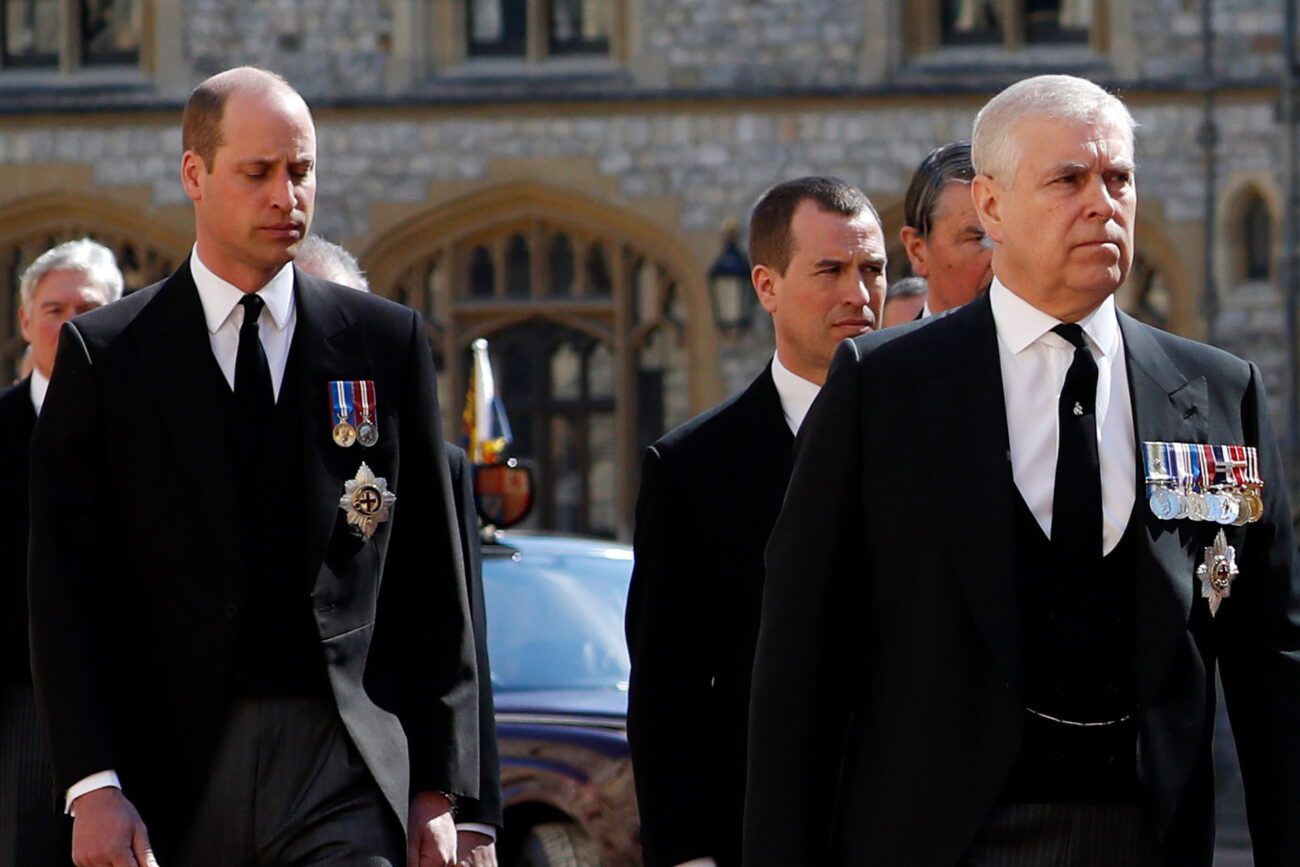 What does Prince William think about Prince Andrew’s sex scandal?

“I’ve gone through this in my mind so many times. At the end of day, with all the hindsight one can have, it was definitely the wrong thing to do.” In a BBC interview, Prince Andrew admits that visiting sex offender Jeffrey Epstein’s home in 2010 was not the best decision he’s made. Very confusingly he explained that he broke off the friendship due to Epstein’s conviction and yet attended his dinner party soon after.

These disjointed stories are not doing the Duke of York any favors. The prince is in the hot seat, even with his own family. In fact, much of the royal family has shunned him. Prince William’s ‘scandal damage control’ is an effort to clean up Prince Andrew’s contamination of the family name.

As Prince William is saving the family’s reputation from his uncle’s sex scandal, the public is wondering what are his true thoughts about Prince Andrew? 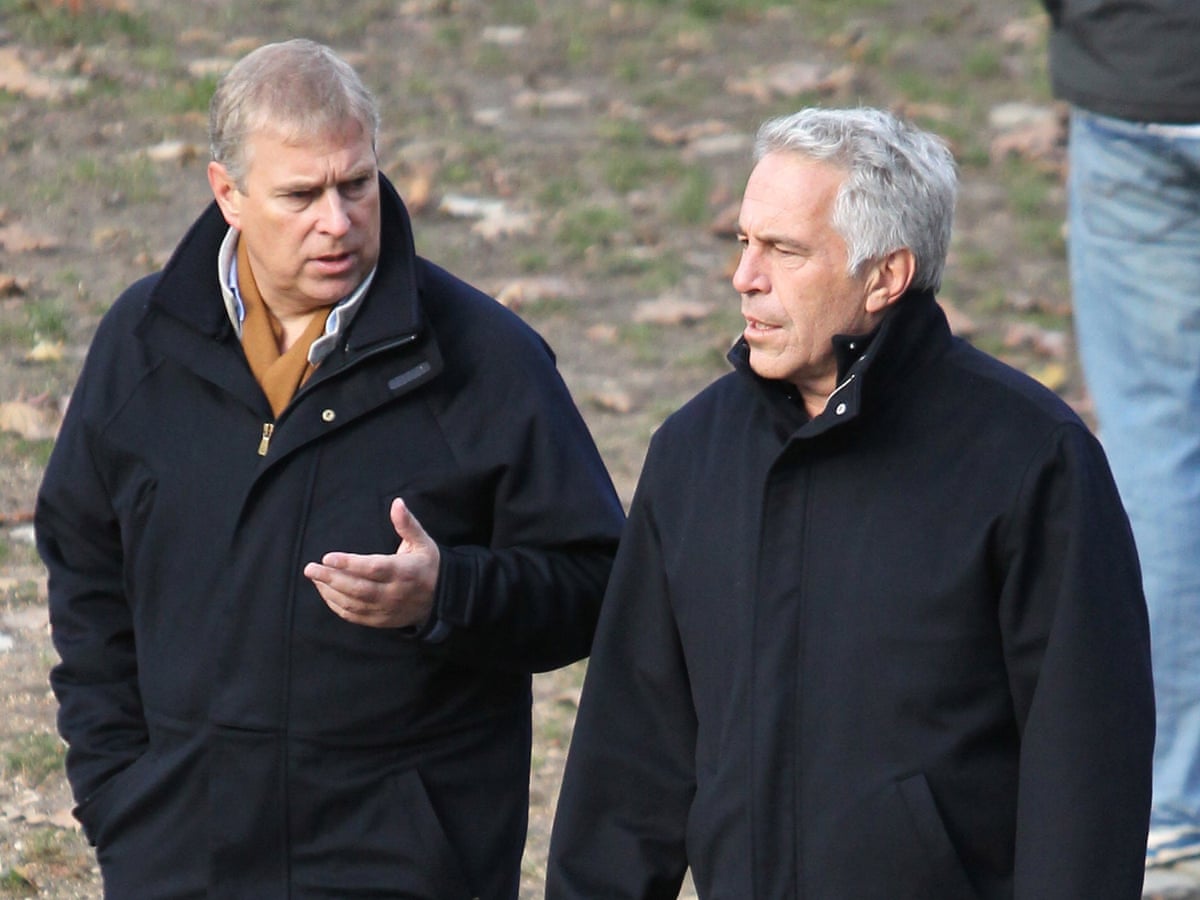 Before Prince William’s scandal clean-up duties, he was already not a fan of his uncle, Prince Andrew. That’s according to a new report from the UK’s Sunday Times. Amid Prince Andrew’s sexual scandal & legal battle, the royal family is doing their best to distance themselves from the Duke of York.

Embarrassed by the association with the sex offenders & human traffickers, Jeffrey Epstein & Ghislaine Maxwell, the royal family are stripping the accused prince of any royal entitlement. 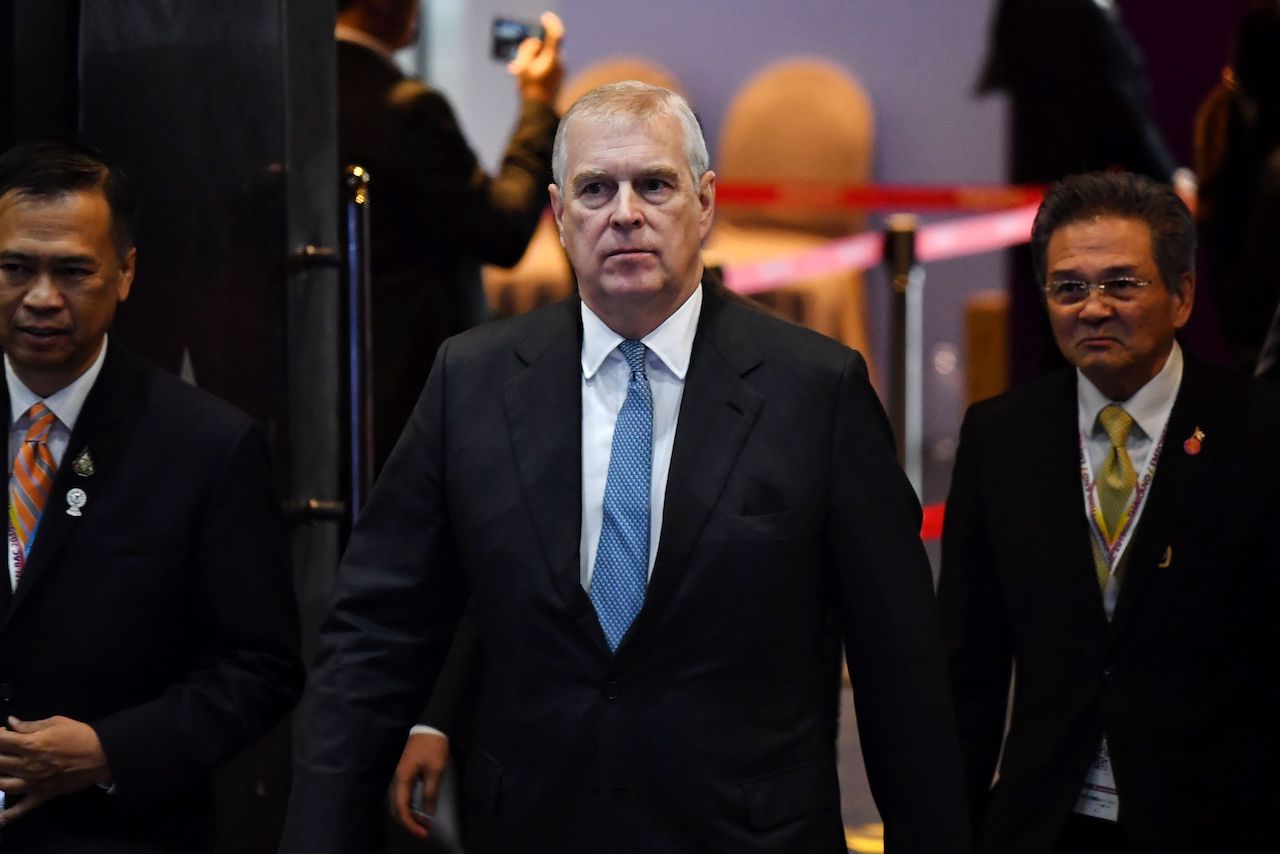 According to the Daily Mail, Prince William refuses to let his uncle back into the royal family, “There is no way in the world he’s ever coming back, the family will never let it happen.”

Prince William sees his uncle as a person who parades around with an “ungracious” and “ungrateful” attitude. He’s not very well-liked around the palace and in the public eye. Ultimately, the future king believes Prince Andrew to be a “threat to the family.” 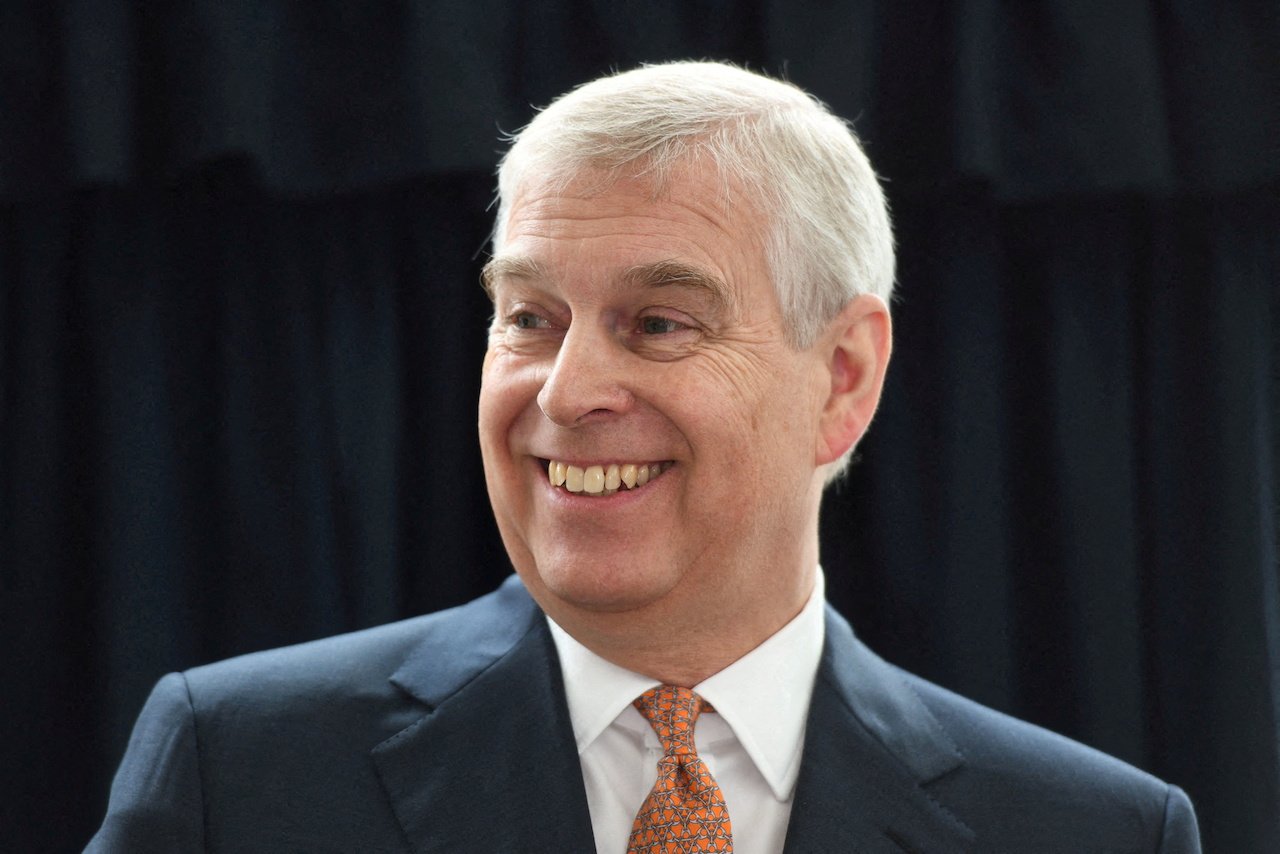 Prince Andrew is unpleasant and unpopular.

Many inside sources have described Prince Andrew as a person who is unpleasant, a bore, and willing to take advantage of other people to gain power. Hence, why very few people are willing to lend a hand during this sex scandal.

According to Showbiz Cheat Sheet, an anonymous military source told The Times, “I’ve got no time for Andrew. He’s a total d***head, an arrogant sh*t. He’s quite an arrogant chap with a tendency to blame other people when things go wrong. Instead of looking at his own behavior.”

The so-called “pompous prince” seems to be hiding behind palace walls and avoiding any action in regard to his lawsuit. He has continuously maintained his innocence and denies having any memory of meeting the alleged victim. If that’s true, then why not have his day in court to prove his innocence? 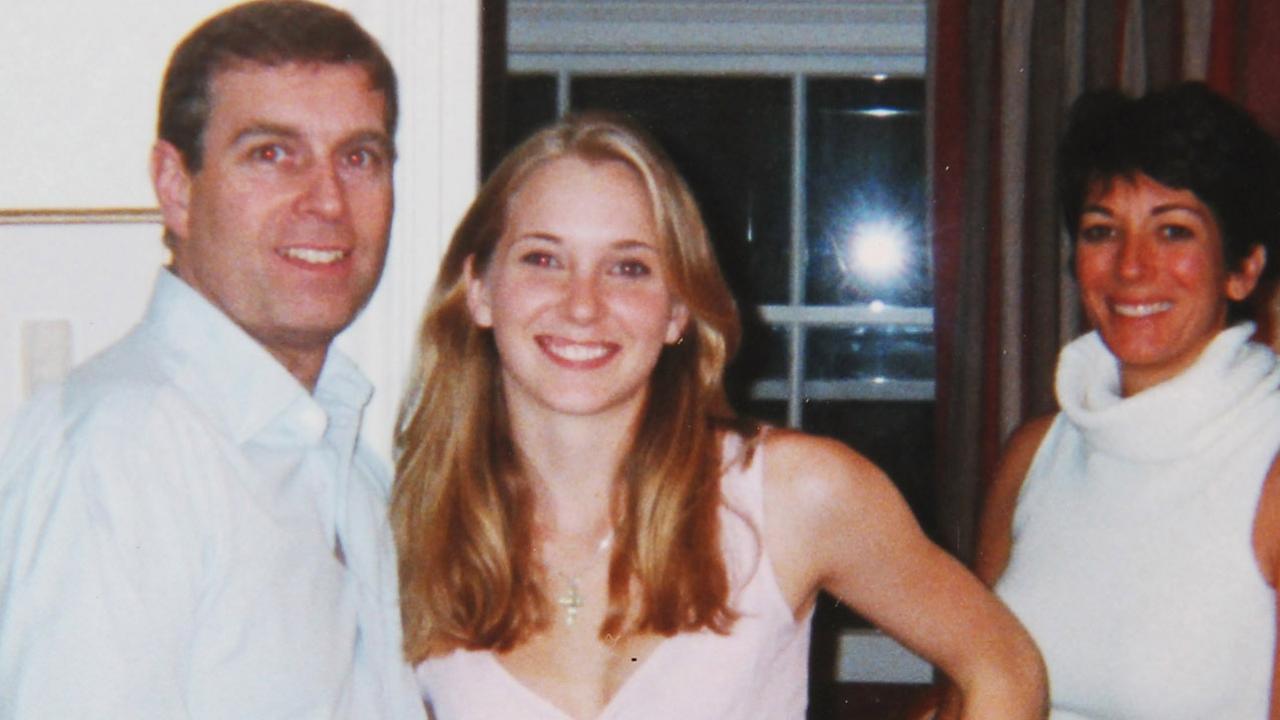 What will happen to Prince Andrew now?

Prince Andrew was served on August 27th, 2021, in relation to a civil suit filed by victim Virginia Roberts Giuffre. Roberts Giuffre claims that between 1999 & 2002, she was forced to have sex with Prince Andrew three different times. At the time Roberts Giuffre was only seventeen years old, making her a sex-trafficked minor in the early 2000s.

It looks as though there are very few options for Prince Andrew at this point. The royal and his legal team have to decide to either fight against these allegations or ignore the lawsuit altogether.

If he ignores it, he risks the court filing against him in his absence and being branded as a sex offender in the United States along with a multimillion-dollar lawsuit. If they decide to fight then they have to prepare for every interaction with Epstein to be scrutinized and mulled over. Prince Andrew’s personal life will be revealed to the public including his own sexual history. 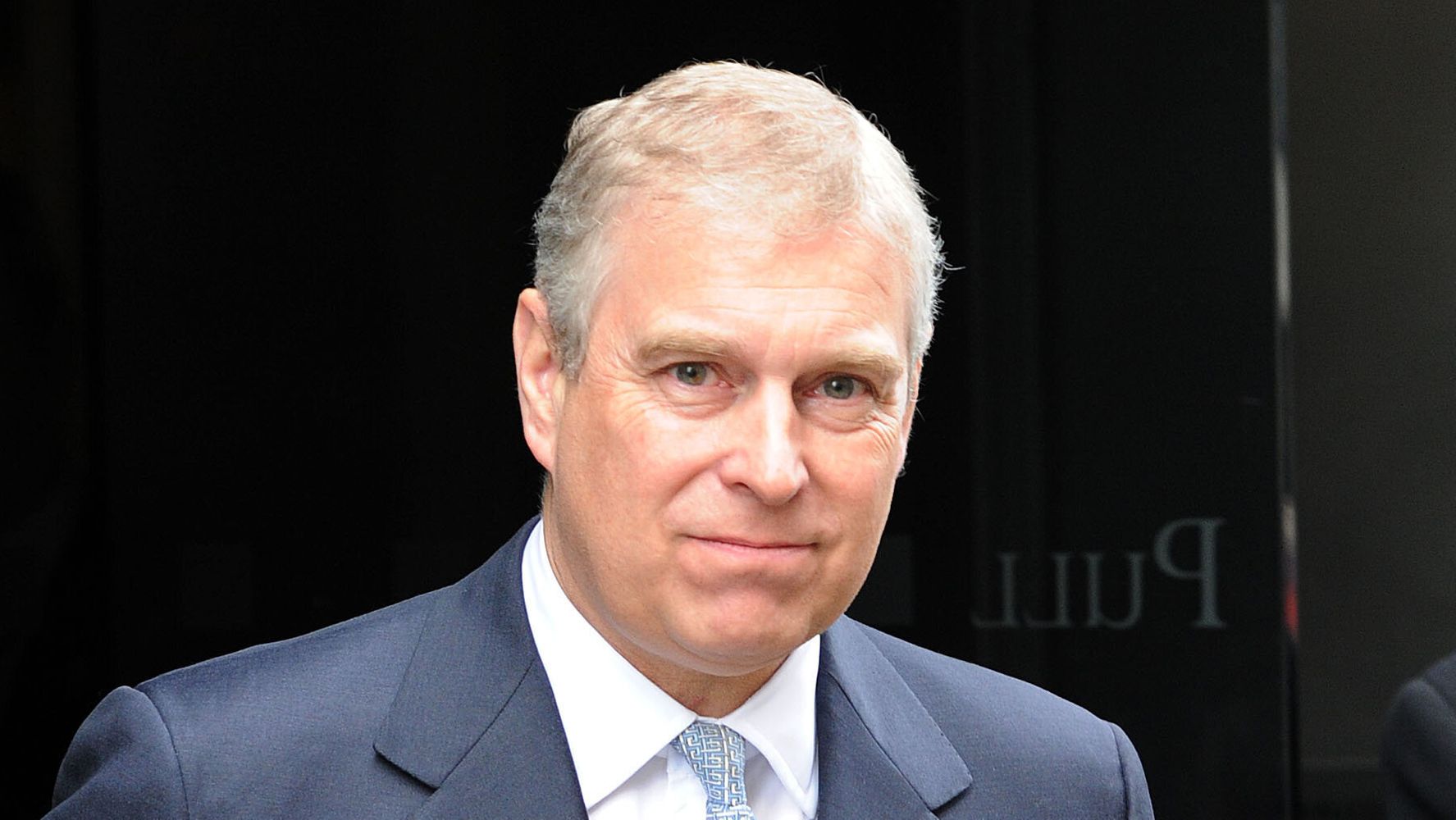 If he doesn’t appear, he can be held in contempt and a default judgment could be held against him. If a judge excuses his absence (which is very possible), it’s essential that evidence must be presented to the court either way.

The reputation of the royal family is bigger than any individual member’s reputation. The British royal family might continue to shun Prince Andrew in order to protect their image as a whole. According to his brother Prince Charles, he expects that Prince Andrew will have “No way back to public life.” 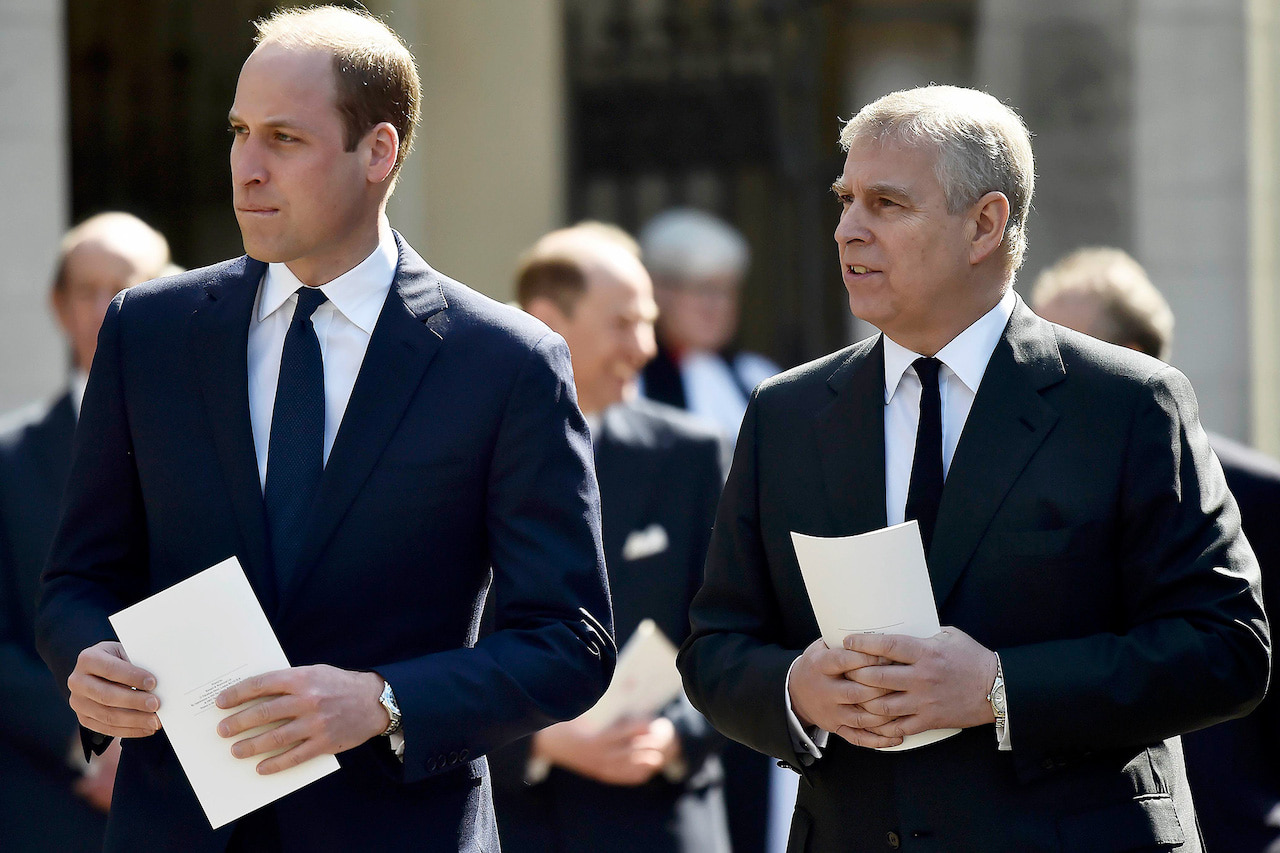 Prince Andrew has tried to save face by downplaying his personal friendship with Jeffrey Epstein hiding behind his wealth & the palace walls. Once known as “Party Prince” back in his single days, his reputation proceeds him by revealing his past of more sinister days. Soon, Prince Andrew will find out that nobody can hide from the law.