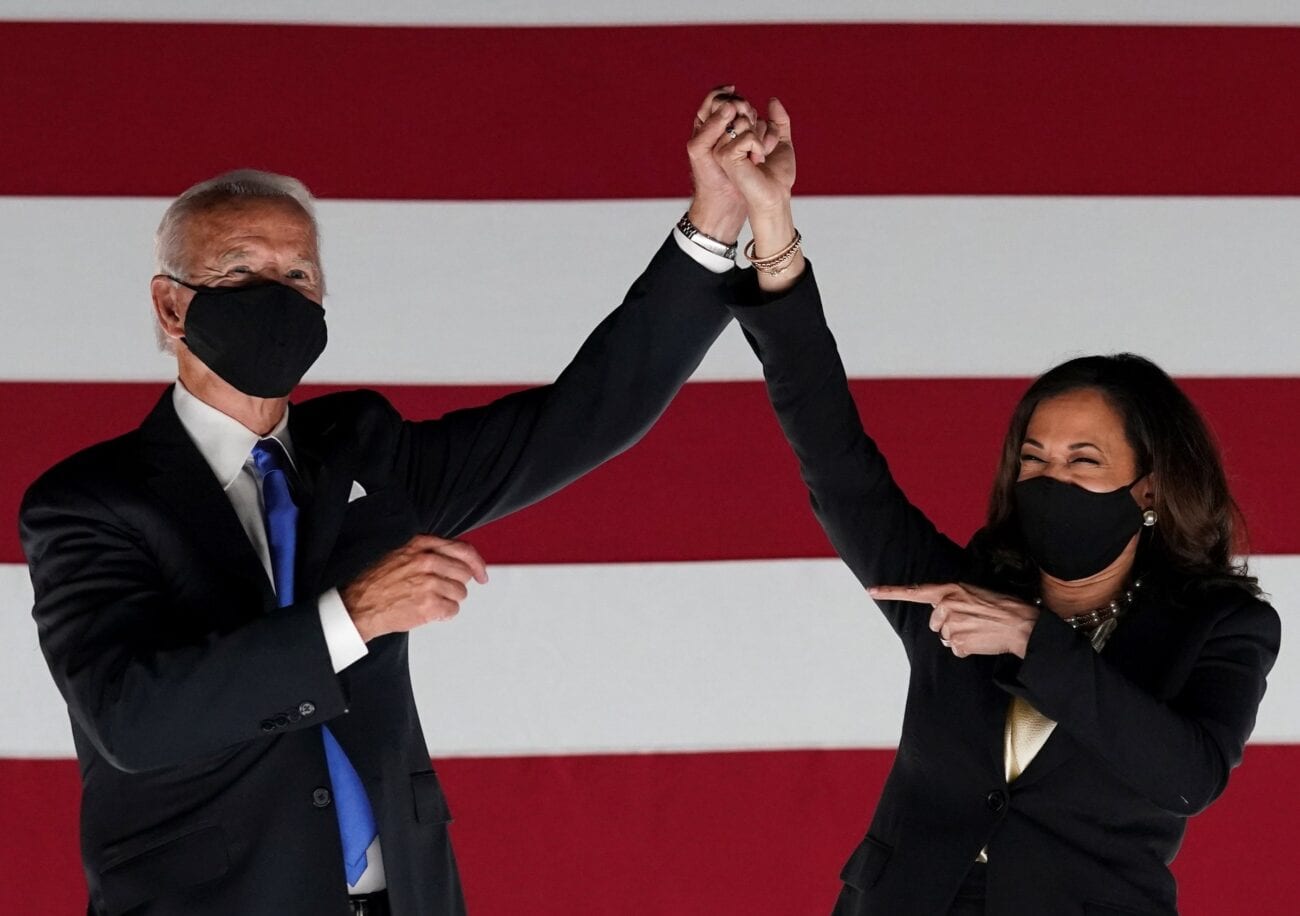 Presidential pardons: Why does everyone care about them now?

A month has passed since the U.S. presidential election, with Joe Biden projected as the winner and the judicial system continuously rejecting President Donald Trump’s challenges to the results. There’s a serious possibility we might be living through the final days of Trump’s presidency, a fact making everyone wonder what the impetuous world leader could do with his remaining time in office.

Presidential pardons are always a popular matter of discussion during presidential transitions. Exiting presidents tend to save controversial pardons for the end of their tenure at the White House, a final display of power as they are on their way out. President Trump is known for not shying away from controversy, which is why his allies & enemies are expectantly watching his actions during his potential last days in office. 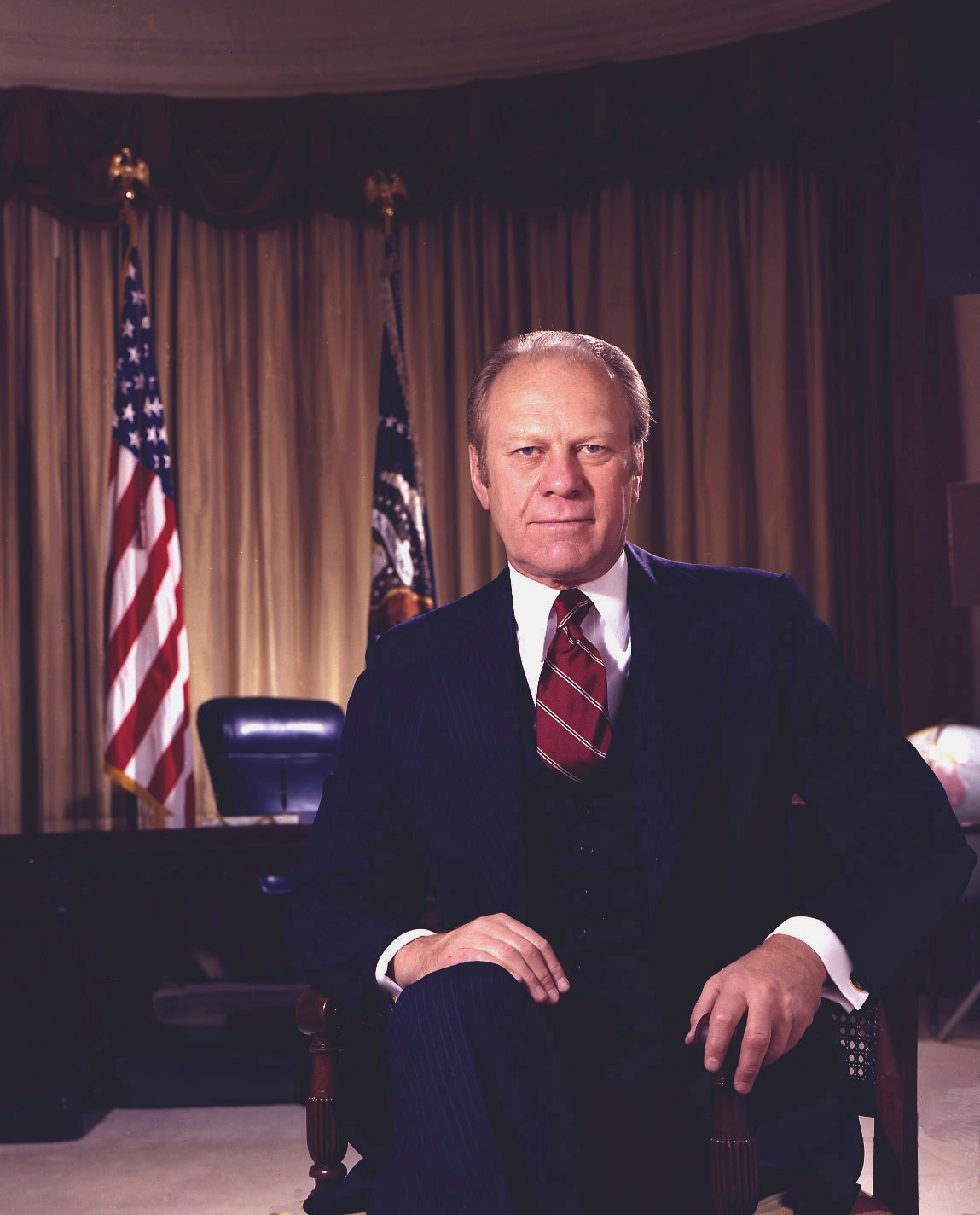 Good to be the president

What are the limits of a president’s pardoning abilities? You might be surprised to learn they are almost non-existent. Article II Section 2 of the Constitution states presidents “shall have power to grant reprieves and pardons for offenses against the United States, except in cases of impeachment.” Basically, the president can pardon anyone he wants while he’s in office and doesn’t even have to consult with anyone to do it.

Even more impressive is how presidents are able to issue “preemptive” pardons. Just because you haven’t been charged with a crime yet doesn’t mean the president can’t pardon you ahead of time, in case you are eventually charged. Famously, this preemptive pardon is what Gerald Ford did for Richard Nixon in 1974, pardoning him for his conduct in the Watergate scandal before Nixon had been charged with anything.

The scope of presidential pardons is limited, however, future or potential crimes cannot be excused. A president can only pardon you for crimes done, not crimes to come. 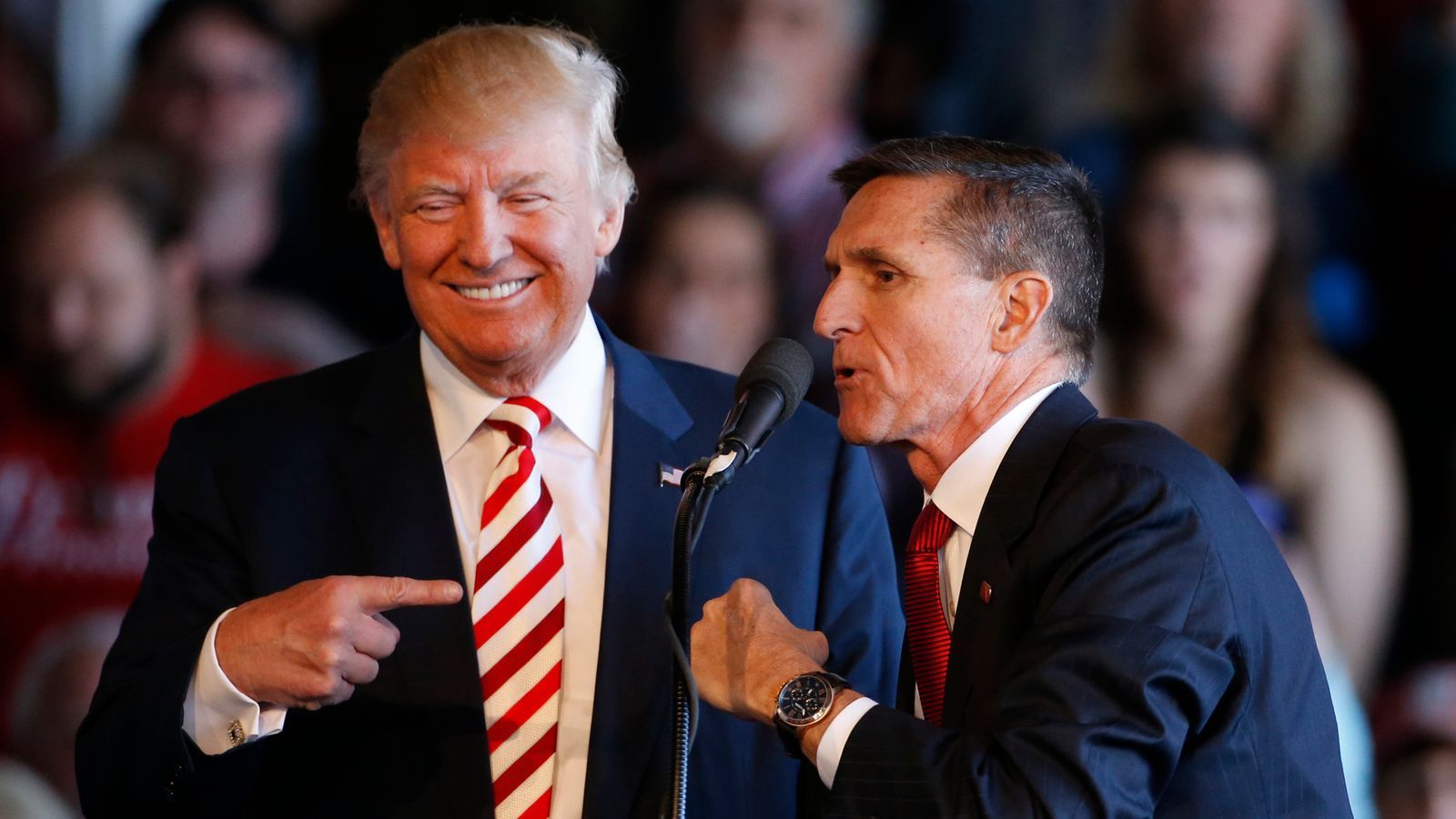 Friend in a high place

President Trump has never needed the ticking clock of his presidency coming to a close in order to issue pardons – he’s already issued plenty. According to Jack Goldsmith, co-author of “After Trump: Reconstructing the presidency”, of the forty-one pardons or commutations Trump has issued so far, 88% had a personal or political connection to him.

Last week, Michael Flynn became the latest example of Trump’s clemency to people with strong ties to him. Flynn was the president’s former national security adviser, who pled guilty in 2017 to lying to the FBI about his contacts in Russia. The pardon absolves Flynn of “any and all possible offenses” arising from Robert Mueller’s investigation or any grand jury proceedings.

Flynn – whose pardon was first announced on Trump’s Twitter feed – joins other recipients of Trump pardons such as Sheriff Joe Arpaio, conservative writer Dinesh D’Souza, and conservative political consultant Roger Stone. While the president has also pardoned people on the other end of the political spectrum, the trend seems to be for him to mainly benefit his friends & allies. 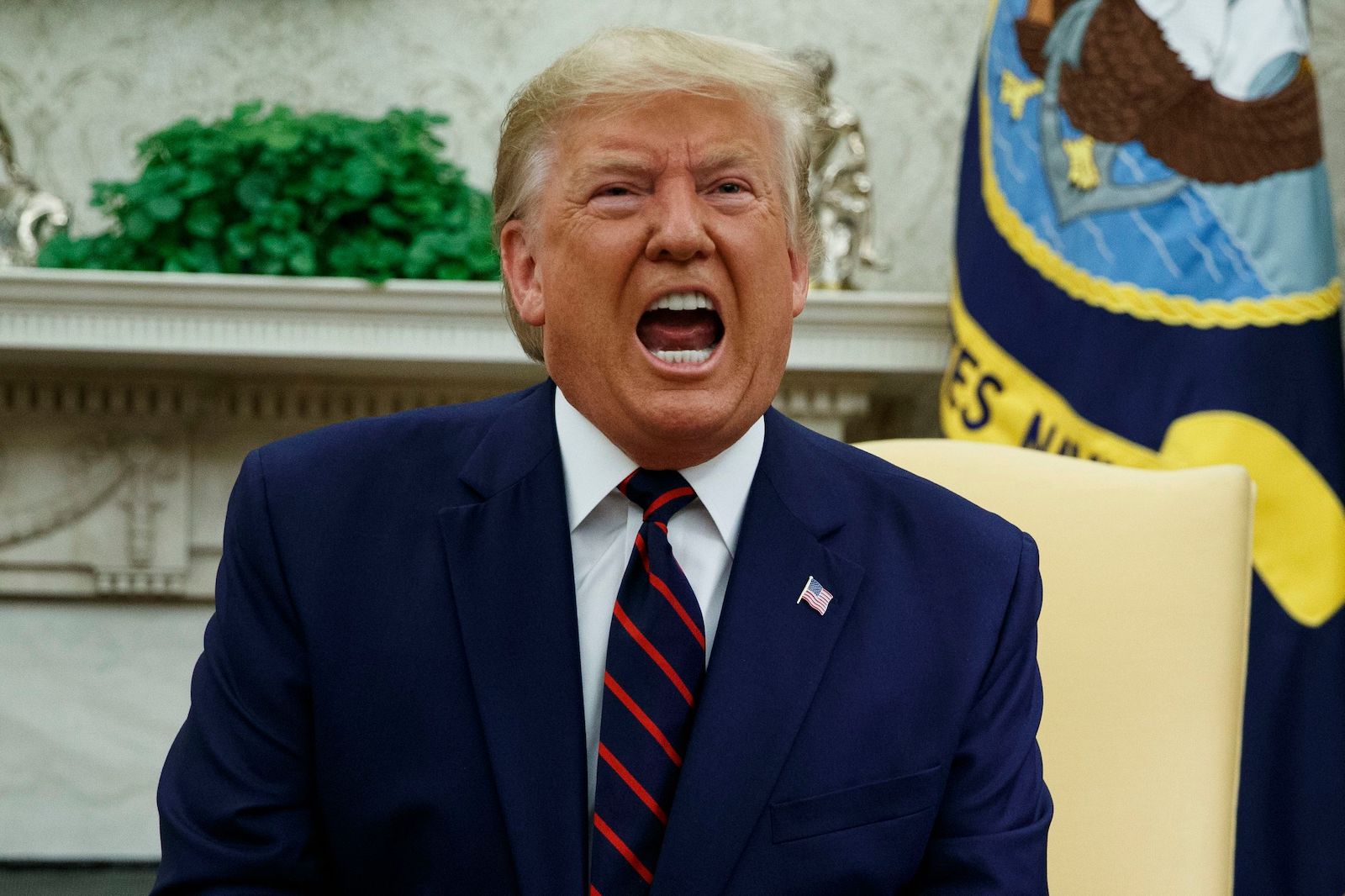 The biggest question doesn’t have a clear-cut answer: “Can President Donald Trump pardon himself?” There isn’t an official answer because legal experts are divided on how that situation would be handled. No president has ever tried to pardon himself, so there isn’t a legal precedent.

Whether a president can pardon himself or not, the loophole that has been pointed out is that Trump could step down as president, prompting the vice president to take office – who in turn would be able to pardon Trump. Of course, the catch with pardoning yourself (or gaming the system to do so) is that a preemptive pardon can be seen as an admission of guilt.

Whether Trump can pardon his own family, on the other hand, has a clearer legal answer, regardless of its divisiveness. In that case, the answer is a resounding yes, including the option to issue preemptive pardons for all of them. The idea has been floated before by the president himself, as well as, more recently, by conservative media figure Sean Hannity on his show. 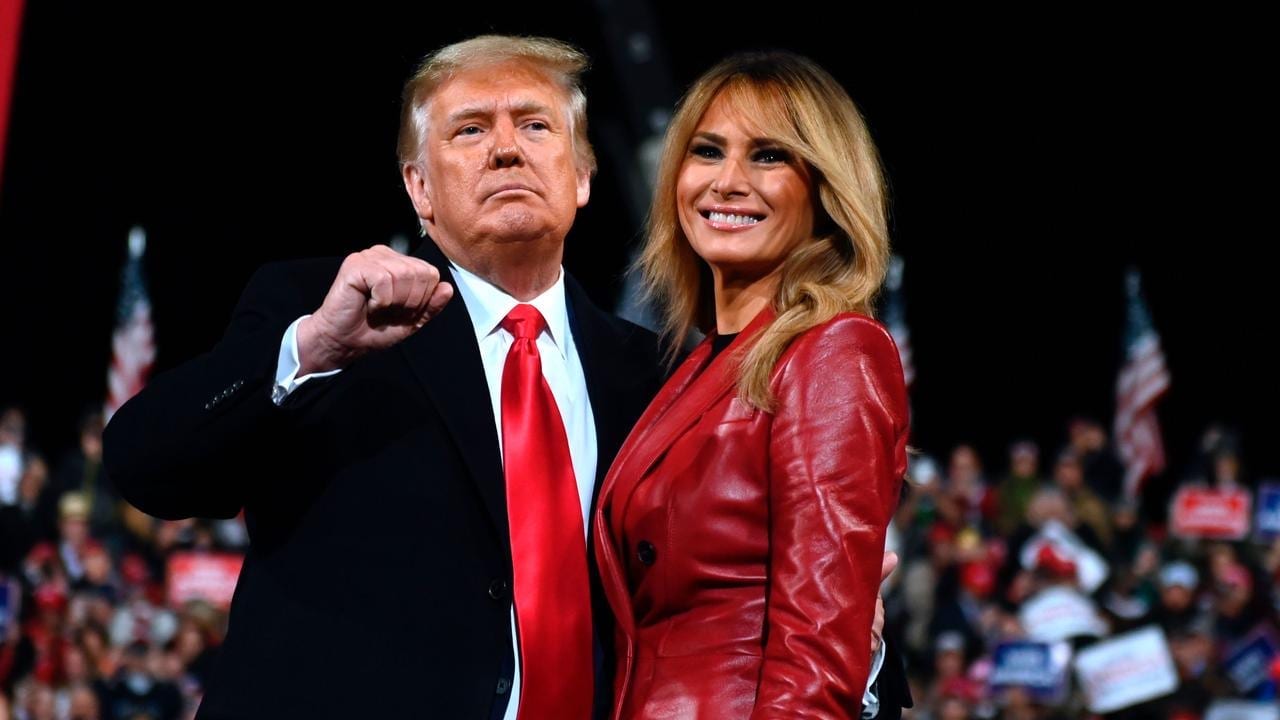 Whatever President Trump decides to do, he might have to do it soon. If Biden is confirmed as president, he will take over on January 20th, 2021, leaving Trump and his team less than two months to figure out their pardoning strategy, if there is one.

In the meantime, we will continue periodically checking the president’s Twitter account for the next pardon announcement.