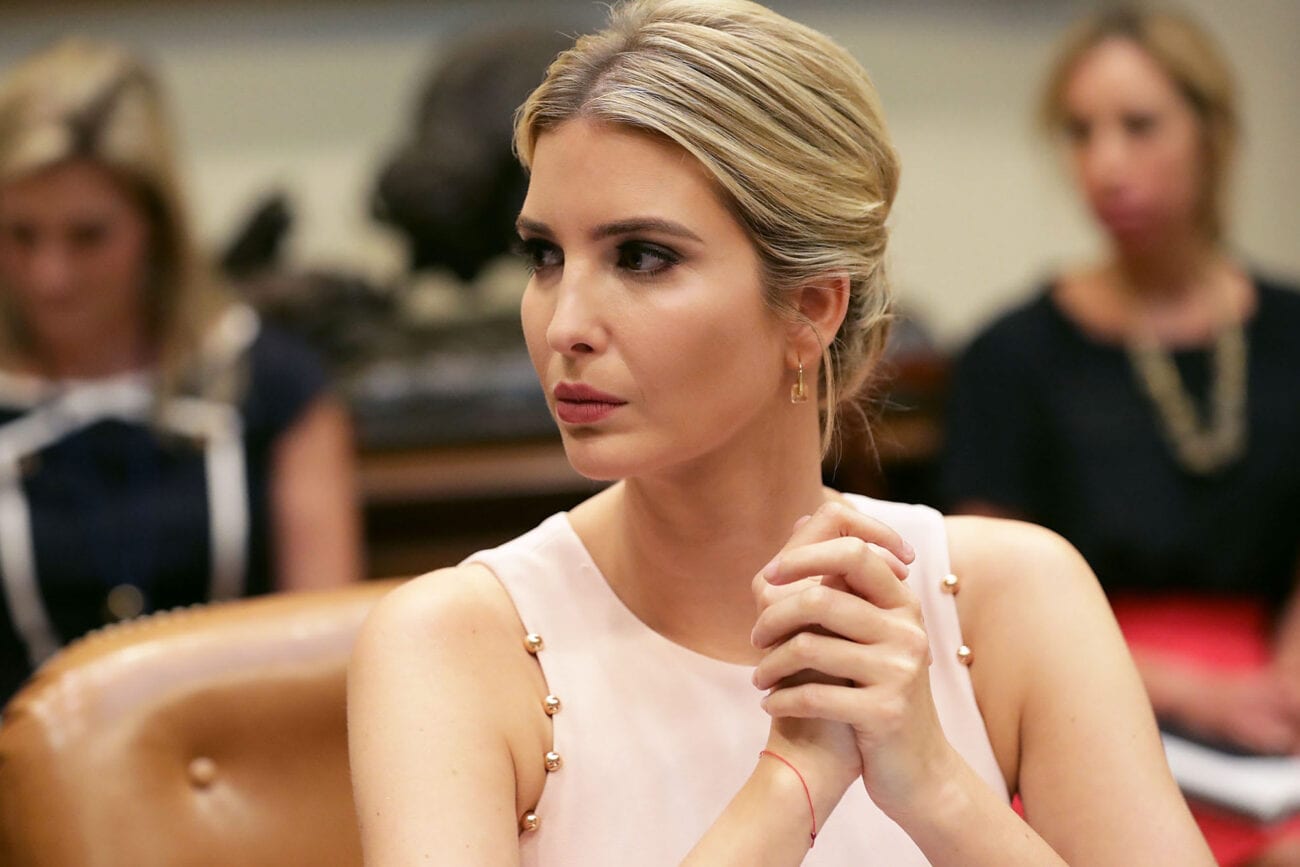 Inside the life of young Ivanka Trump: Her alleged ex-BFF spills the tea

Many are after Joe Biden for appointing his son to a political role for which he had no training, but many argue the same about Ivanka Trump. She was appointed senior advisor to her father’s presidential administration despite having no real experience in politics. Granted, Hunter Biden was allegedly involved in some nefarious money-exchanging activities, but nepotism seems alive and well in both families.

It’s easy to wonder what the life of Ivanka Trump was like before she made it into the White House. What was growing up a part of the Trump empire and family like? Ivanka herself would probably only tell the rosy side of things. Not many people will air their family’s dirty laundry or speak ill of their upbringing, but people close to the Trumps could shed some light on the topic.

As usual, there have been plenty of anonymous critics, but not many people willing to put their reputation on the line to validate their stories and opinions of Ivanka Trump. Recently, one of Ivanka’s former childhood friends, Lysandra Ohrstrom, came forward with some details about their childhood together. Keep reading to sip the tea about young Ivanka Trump. 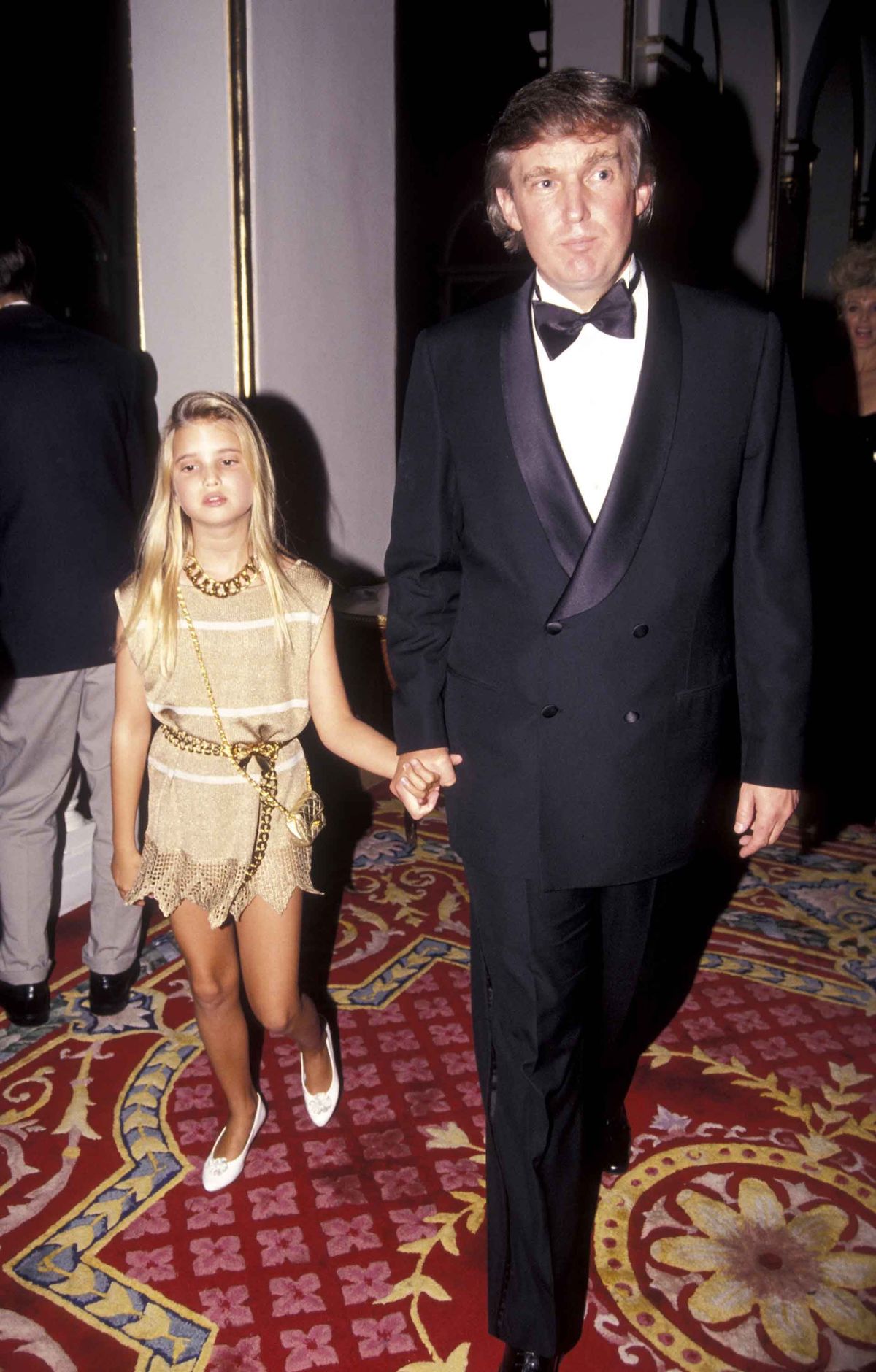 Crashing into curfews with besties

As with almost all teenagers, Ivanka and Lysandra did fun things that bent the rules. They would take spontaneous trips that made them skirt dangerously close to breaking curfew. Feigning getting lost on the metro was apparently a naughty thing they’d do to get away with things.

During Ivanka’s teenage years it was the age of grunge so she and her friends could often be seen sporting plaid and listening to angsty bands like Nirvana. Because of her wealthy upbringing, Ivanka’s idea of day-tripping was a little different than most of ours would be. Envision sneaking off to London for the day or horseback riding in Costa Rica.

The young Ivanka Trump enjoyed a pretty cushy lifestyle and as she grew up she found she had the money and connections to establish herself as a properly ambitious member of higher society. Most people probably wouldn’t have envisioned her landing anywhere near the White House though. 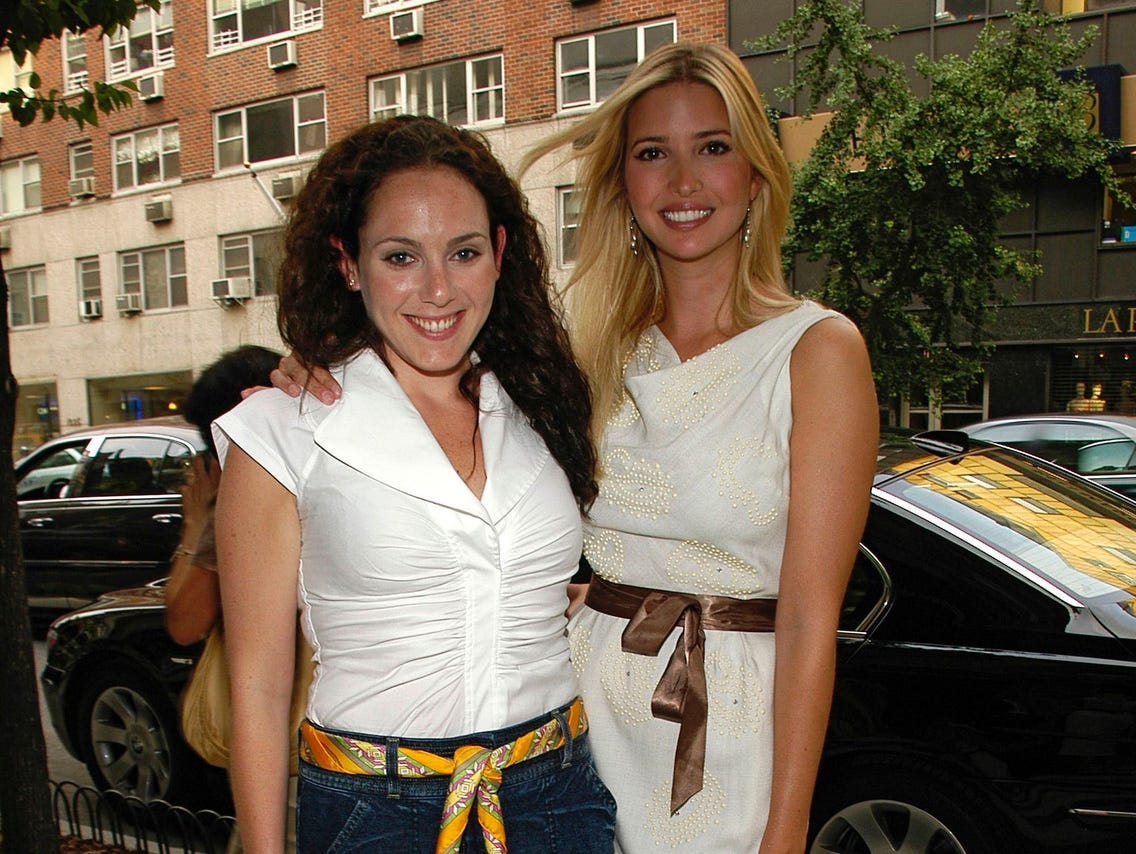 Millions would cringe at the idea of calling Donald Trump “daddy”, but this is a reality Ivanka Trump lives in, and pretty proudly too. Ivanka would allegedly swing by Trump Tower to frequently borrow her father’s credit card. Reportedly, Donald Trump would inevitably hand it over after a little banter.

It’s an oft-proclaimed opinion that Donald Trump is a sexist person who sees women as objects. Some of his own statements have condemned him as such. It makes you wonder what it was like for Ivanka to grow up around such a father.

Apparently, even her friends were affected by his sexist views. Lysandra recalls being somewhat uncomfortable around Donald Trump because of comments he would make about her needing to eat less for her figure. Lysandra claimed, “[He] seemed to have a photographic memory for changes in my body,” and went on to add, “. . . he’d usually congratulate me if I’d lost weight.” 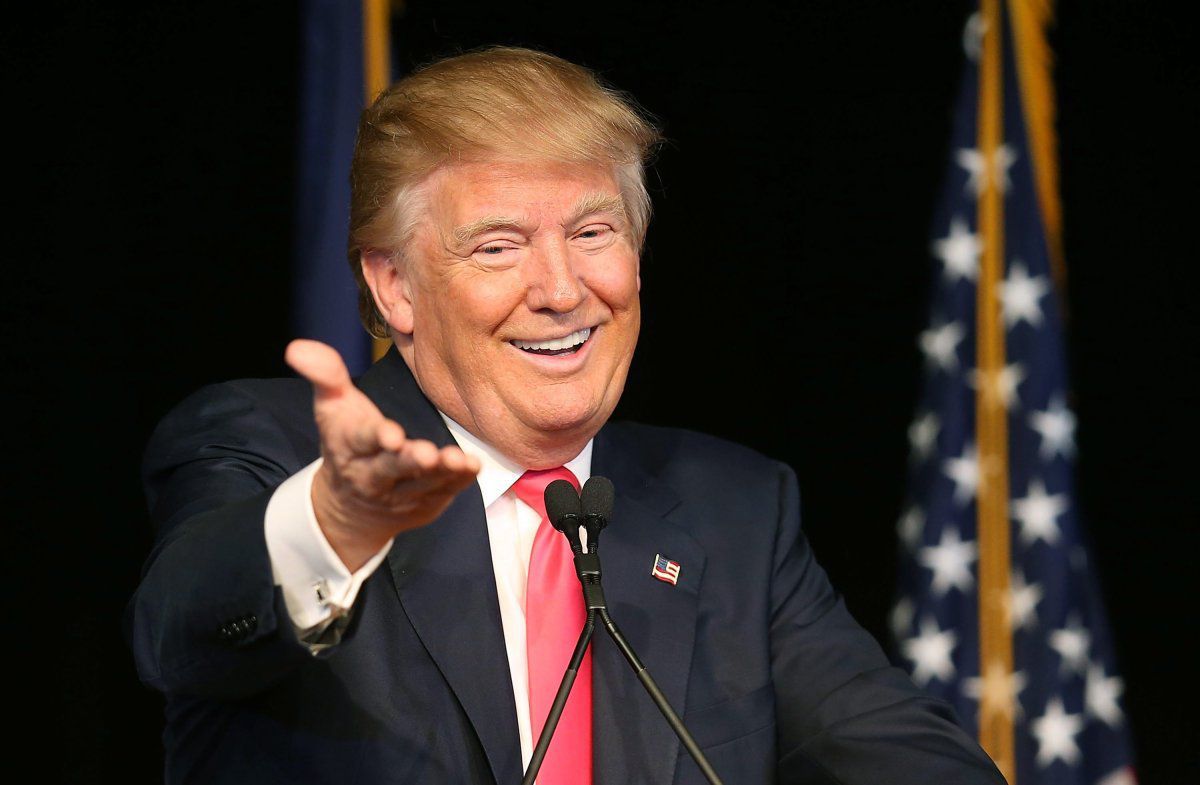 It’s pretty well-known that Ivanka Trump started a fashion brand that’s now defunct. Her clothing brand, which was aimed at middle-class women, shut down in 2018. But what we’re really focusing on here is the personal branding Ivanka exudes for her public image.

The younger Ivanka Trump seemed very intentional in curating a brand cleaner and refined from the traditional family brand. Lysandra described Ivanka’s image as blending “the language and look of white millennial feminism with the mythical narrative of the business acumen and entrepreneurial spirit she claimed to have inherited from her dad.”

Lysandra adds that, “self-proclaimed former friends vow that Ivanka can never show her face in Manhattan again” after becoming a strong proponent of Trump administrative policies. It will be interesting to see how Ivanka handles rebuilding her reputation post-Trump-presidency. Many are curious to see if she disavows some of her father’s conduct or policies in the aftermath. As of right now, she seems pretty comfortable where she’s at on the political spectrum. 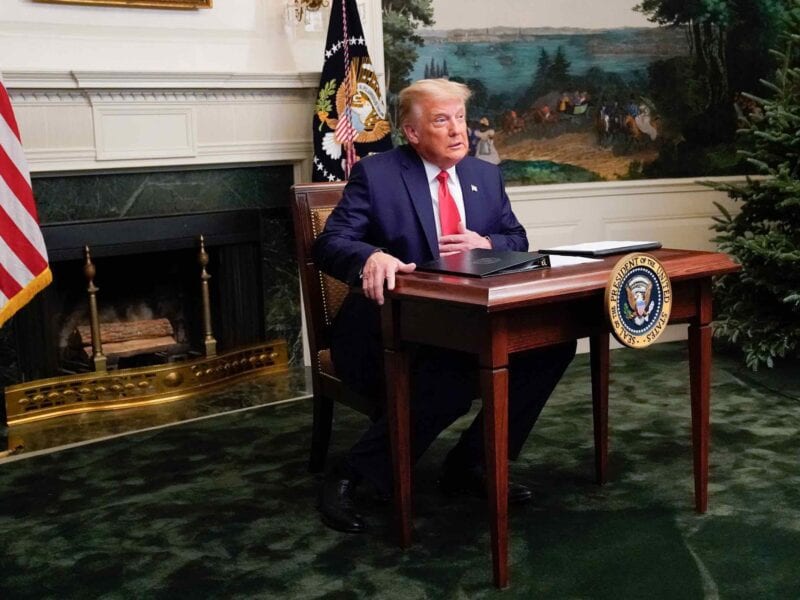 Is Donald Trump accepting the election results? All the latest news