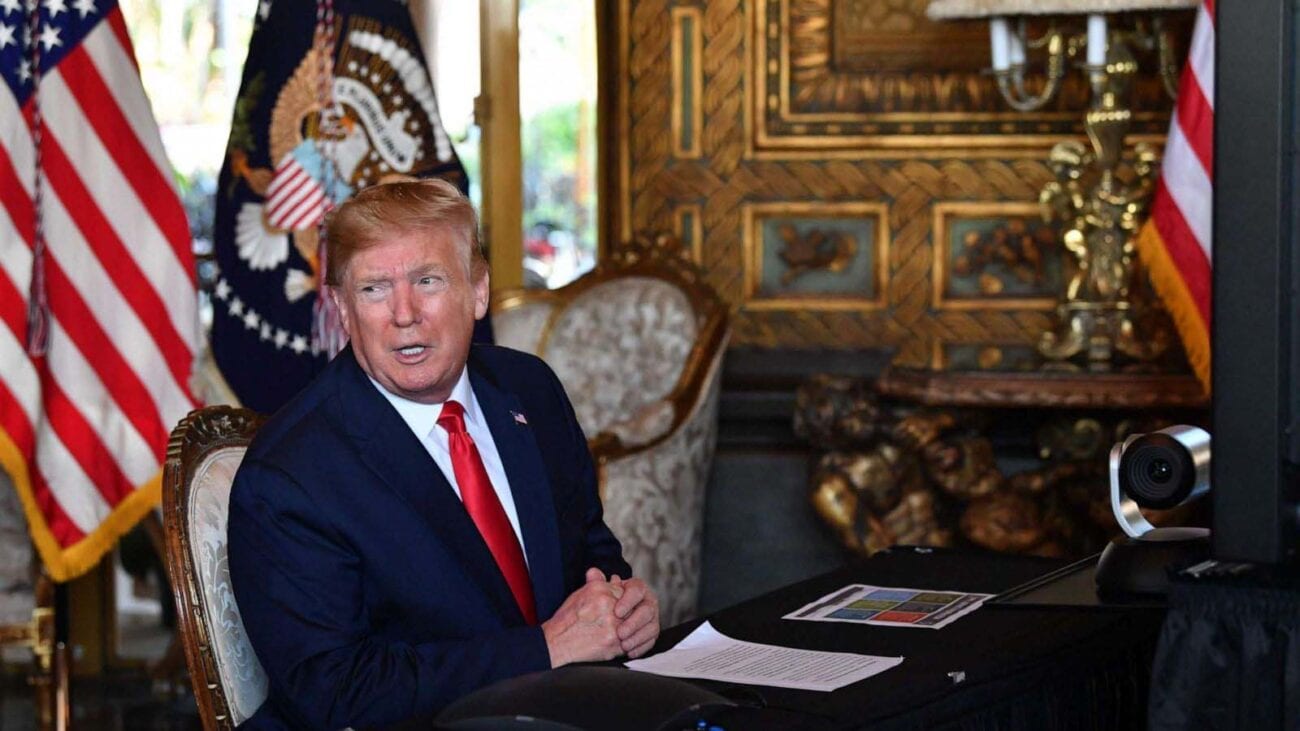 Is the Tiger King, Joe Exotic bribing Trump for a pardon? What to know

In January, Joe Exotic was sentenced to twenty-two years in a federal prison in Texas for several crimes, including two counts of murder-for-hire and seventeen counts of animal abuse. He pleaded not guilty.

The backstory of his legal matters is laid out in the docuseries, but now the Tiger King is making headlines for a different reason. There’s talk he might be released back into the wild with a presidential pardon from President Donald Trump. According to ABC News, Joe Exotic’s lawyer, Eric Love, says he is “very, very close” to receiving a pardon. 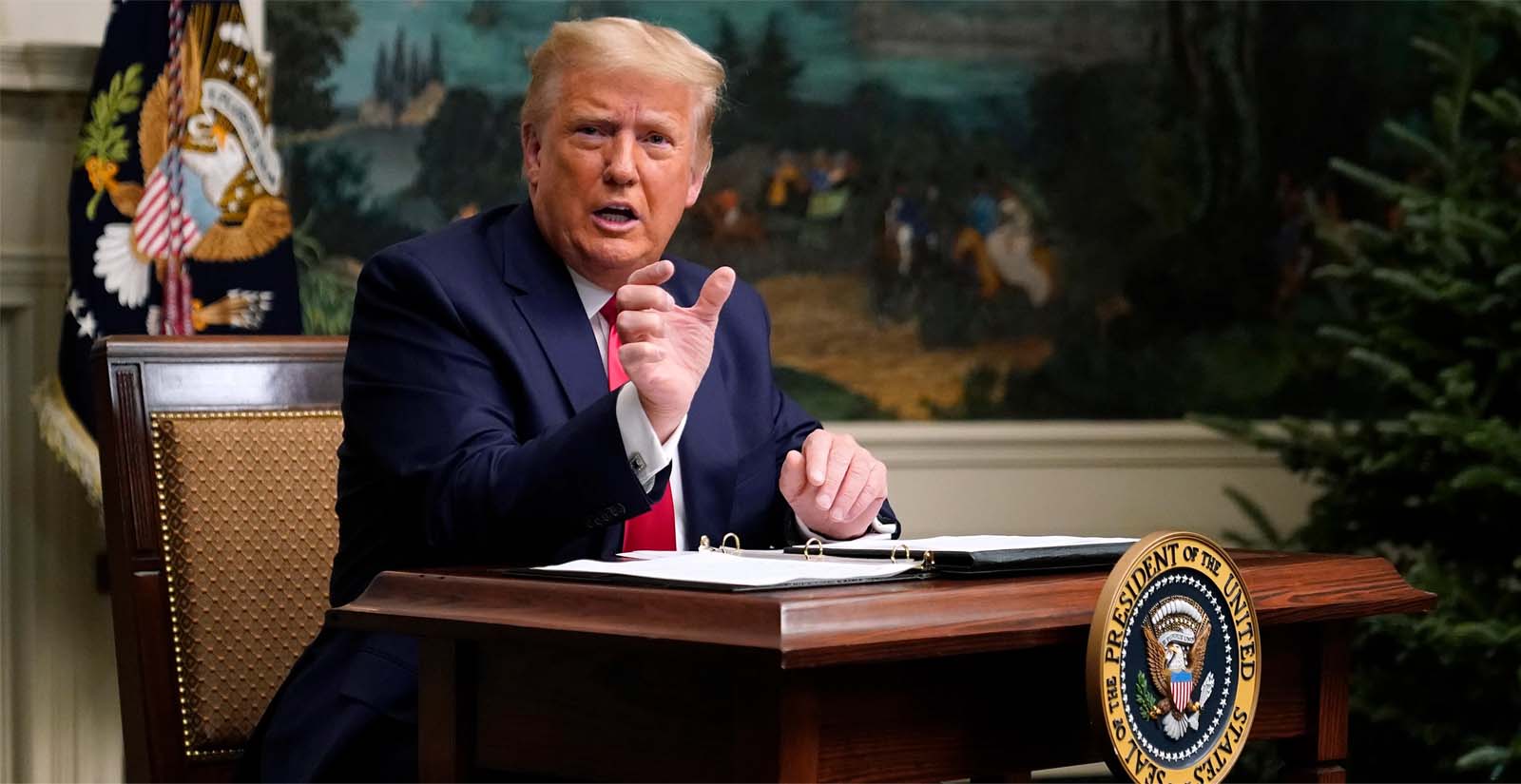 With just a few weeks left of his term, Trump is reportedly discussing pardons for some of his family members and people he’s worked closely with. These include his three oldest children, son-in-law Jared Kushner, attorney Rudy Giuliani, and himself, according to The New York Times.

Trump has pardoned other people during his time as president. But one of his most notable and recent pardons was in November – a full pardon of his former national security adviser Michael Flynn. Flynn pleaded guilty to lying to the FBI in 2017. Back in March, Trump said he was “strongly considering” giving Flynn a pardon. 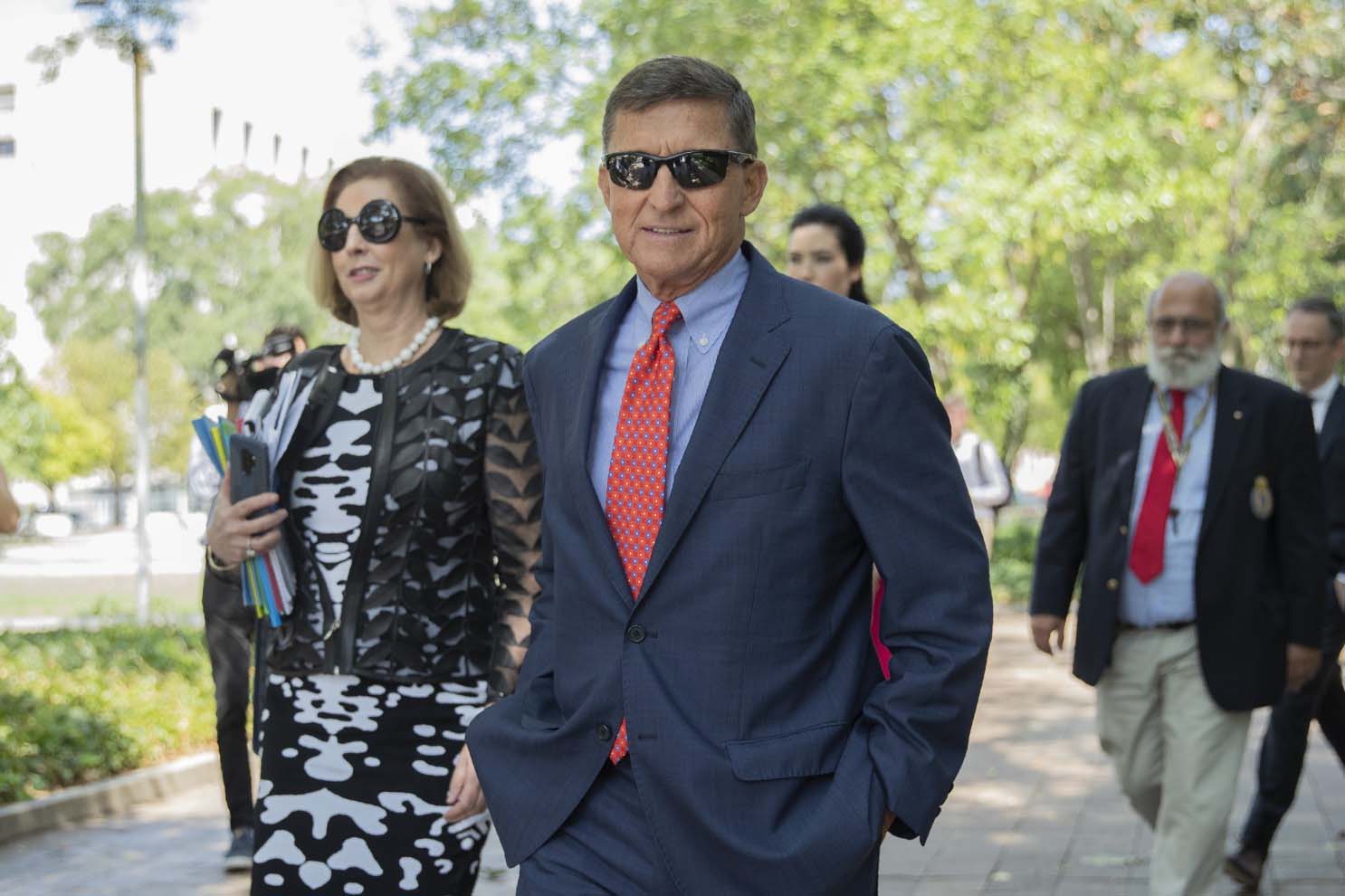 The next month, in April, a reporter asked Trump if he would consider pardoning Joe Exotic. Trump said he would look into it, but he wasn’t even sure who Joe Exotic was.

“I know nothing about it. He has twenty-two years for what? What did he do?” Trump said. 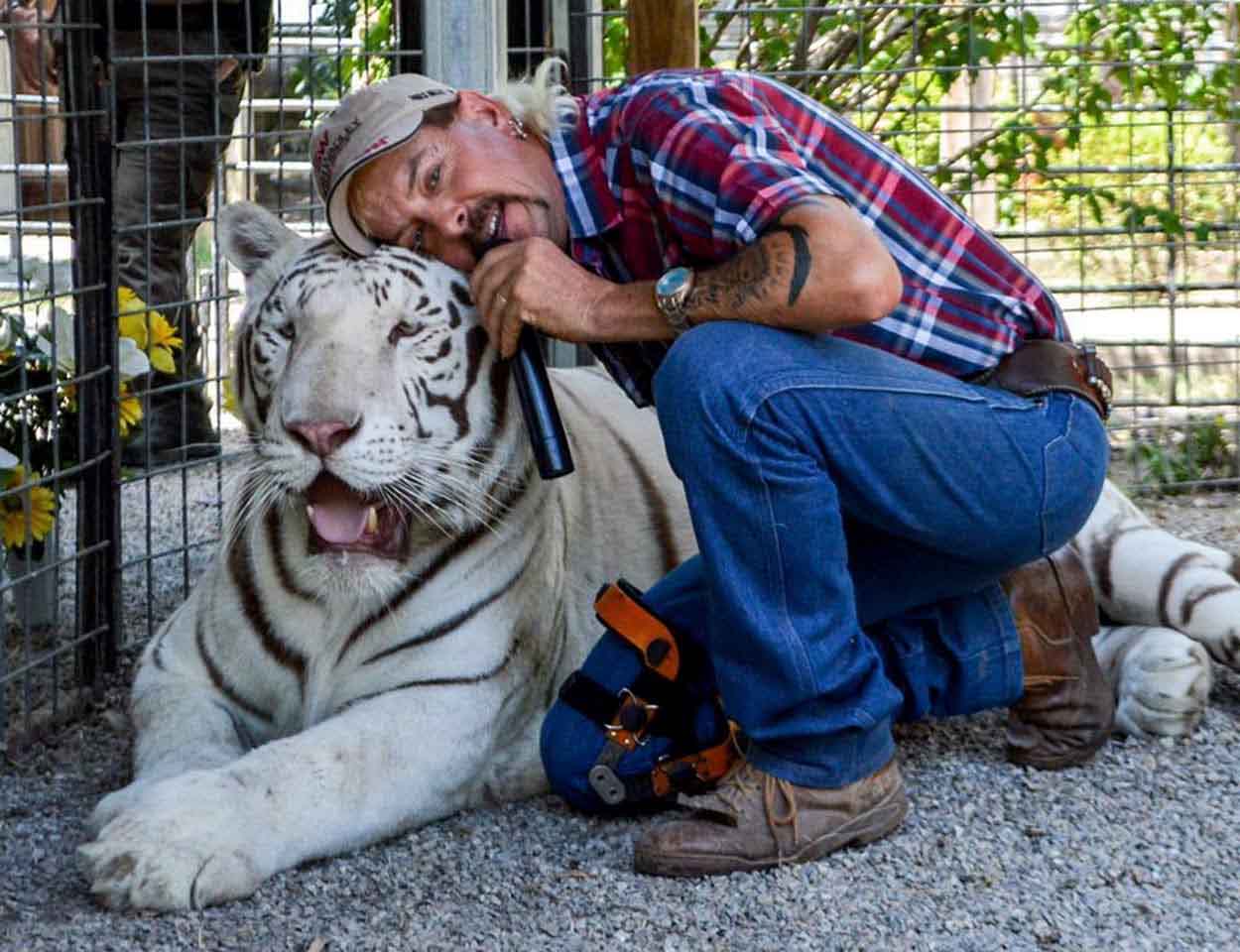 In Tiger King, viewers get to go behind the scenes of the mullet-wearing zookeeper’s life, the animals in his zoo, and his rivalry with conservationist Carole Baskin.

Baskin tried to get Joe Exotic’s zoo shut down with accusations he abused his animals. Maldonado-Passage accused her of killing her husband, Don Lewis. He claimed Baskin fed Lewis to the tigers in her animal sanctuary. Eventually, Joe Exotic hired people to murder her in one of the most bizarre plots to ever grace a true-crime documentary.

Joe Exotic’s attorneys requested his pardon of his crimes in September. They filed a 257-page application with the U.S. Department of Justice. They claimed he’s innocent and has compromised health. They said that if he doesn’t get released, he will likely die in prison before the end of his sentence. He’s not scheduled to be released until 2037. 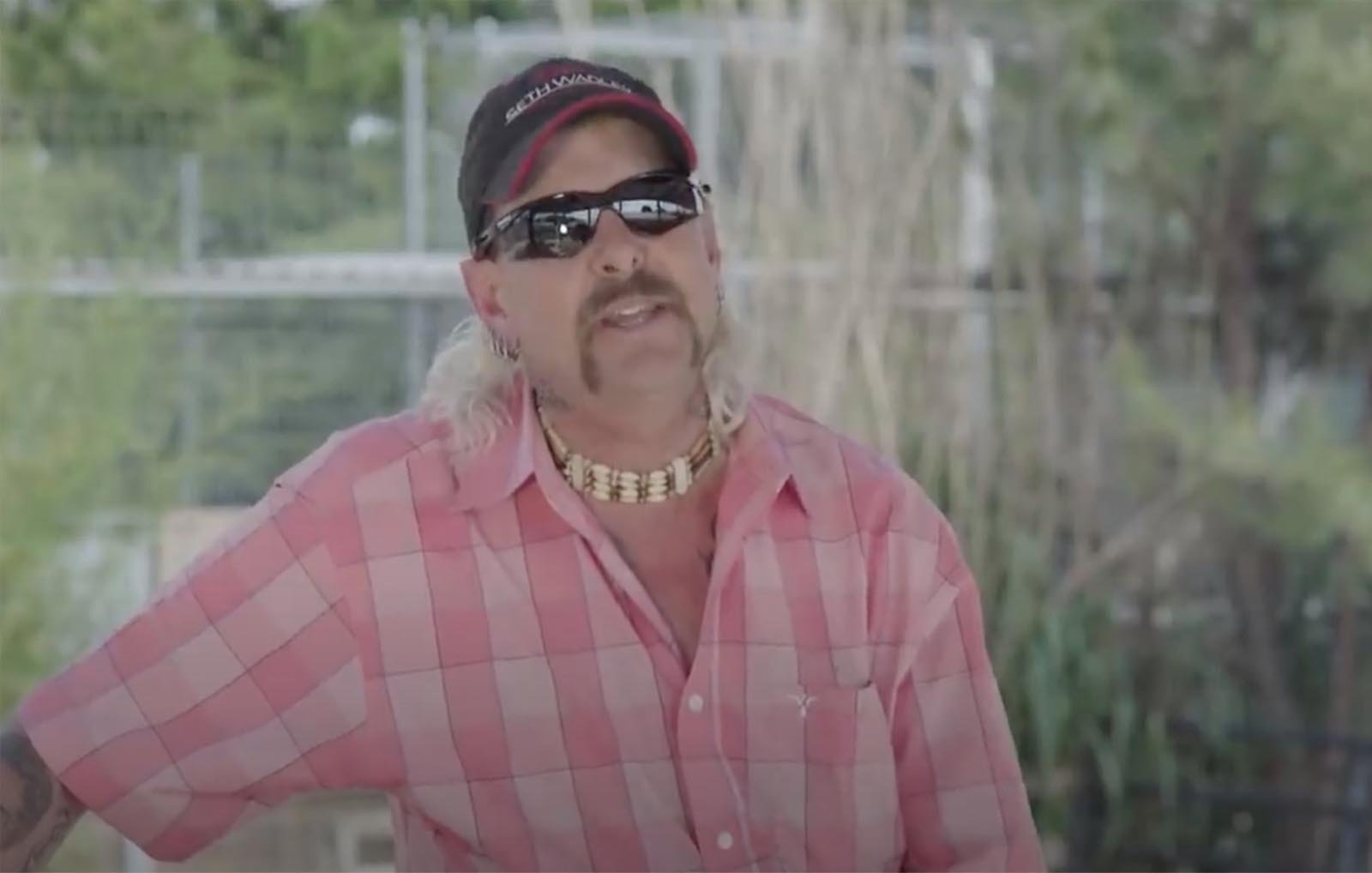 What Joe Exotic and His Lawyers Say

“He humbly requests a pardon to correct the injustices he has experienced and to have the opportunity to return to providing meaningful contributions to his community,” the attorneys said in the application for the pardon. The application also included a handwritten letter from Joe Exotic to Trump.

“If I have ever looked up to anyone it would be you,” Joe Exotic said in the letter. He also wrote that he voted for Trump in 2016. 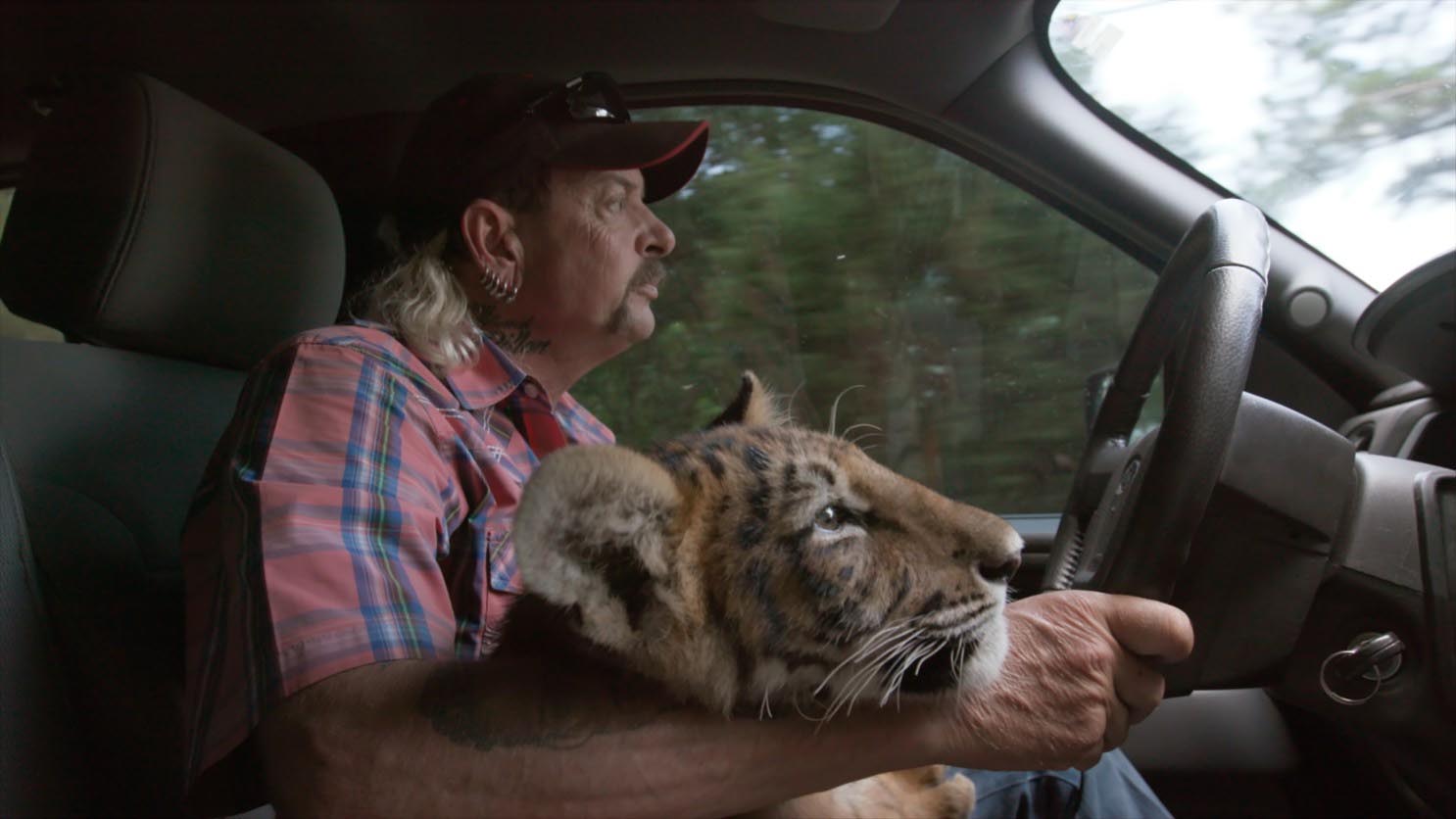 Typically, those applying for pardon have to wait a minimum of five years before they’re even eligible to apply. But Joe Exotic wrote that the requirement should be waived for him.

It’s still unclear if Joe Exotic will get a pardon or not, but the Tiger King news doesn’t end there. His husband, Dillon Passage, was recently arrested for driving while intoxicated and resisting arrest search or transport.

Joe Exotic responded on Instagram by saying that the system is “flawed” and “Alcohol was not a problem for Dillon when I was home.” It’s likely Joe Exotic will be in the limelight again in the future as well, especially if something happens with his application for pardon.