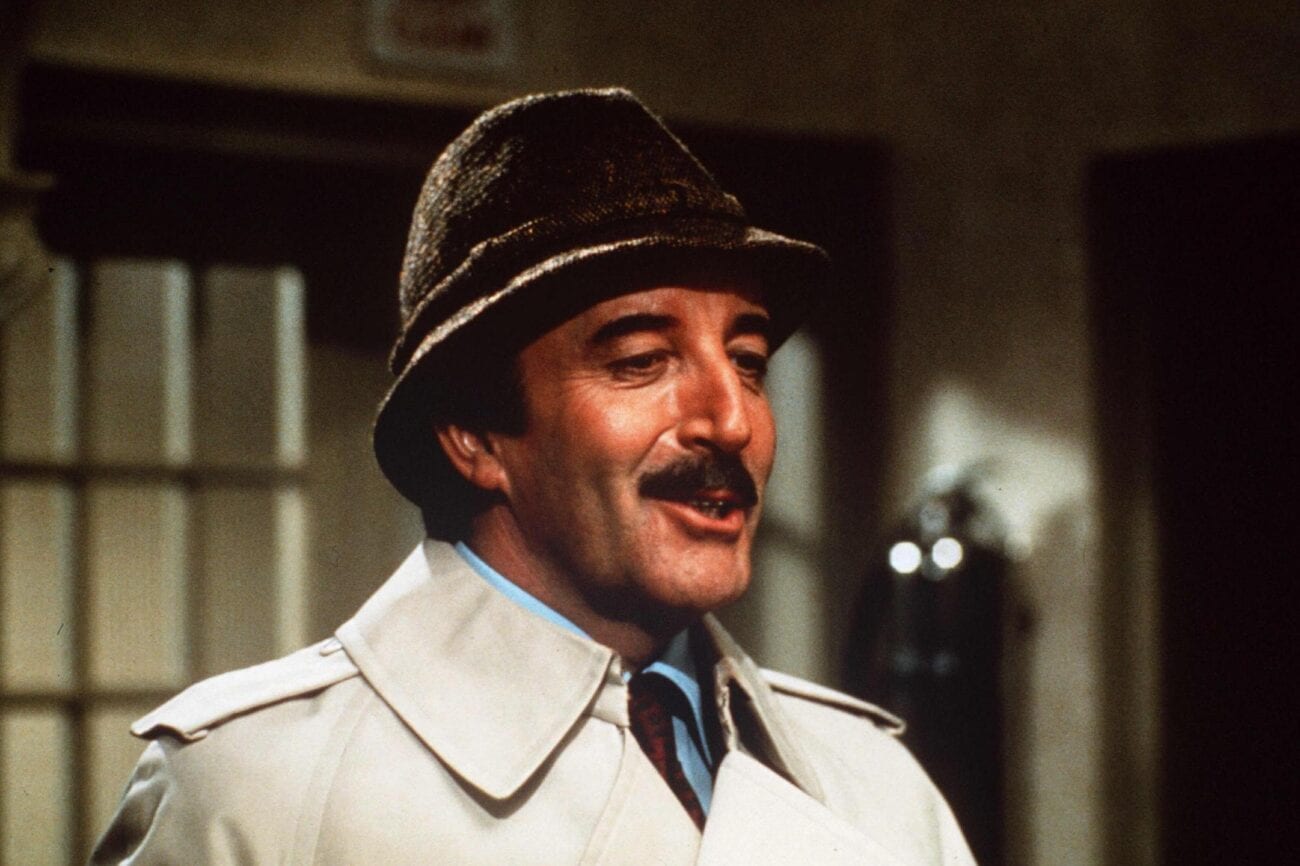 Another ‘The Pink Panther’ reboot? Why is this happening?

The Pink Panther is one of the most durable franchises in film history. It has sparked an animated series, a video game series, and a dozen live action films from the 1960s to the 2000s. Now, it seems, the Panther is ready to purr once more. The Hollywood Reporter announced that MGM is planning a live action reboot with Sonic the Hedgehog director Jeff Fowler. One that, like most reboots, is incredibly unnecessary.

The Pink Panther franchise has always been split in two camps. The first is the comical cases of Inspector Clouseau, a bumbling French policeman, and the second is the iconic Pink Panther, an anthropomorphic cartoon who serves as the franchise’s mascot. These camps have never overlapped, for the adventures of Clouseau and Panther have always been shown separately. That’s set to change with the new reboot.

The Hollywood Reporter claimed that Fowler’s version will combine the slapstick humor of Clouseau with the surreal comedy of the Panther. The story will focus on an inspector who, thanks to a traumatic event, gains the Pink Panther as an imaginary friend. The Panther won’t speak, per usual, but he will reportedly help the inspector recover from his trauma and solve the core mystery. 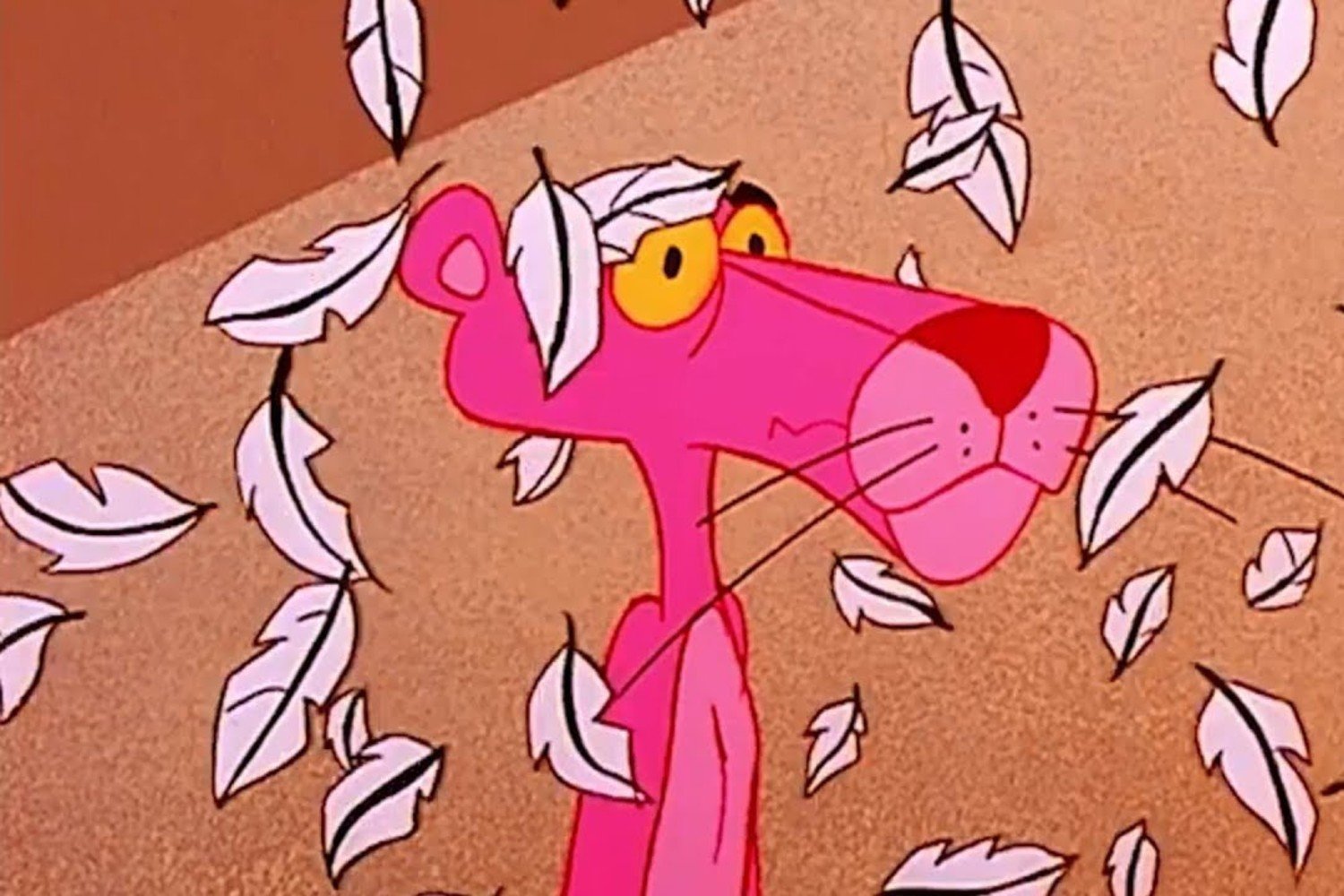 Michael De Luca, the MGM chairman, issued a statement teasing this fresh take on the franchise. “Popular the world over, the legacy of the Pink Panther has endured for over 50 years and continues to be discovered by new generations,” he wrote. “We are so happy to come together with Jeff, Chris, Larry, Julie, Dan, Jonathan, Walter and Ryan to bring one of MGM’s most well-loved franchises back to the big screen and in a way audiences have never seen before.”

The problem with De Luca’s statement is that the “new concept” for the reboot is not a particularly good one. The franchise has spent decades honing its brand as a grounded, albeit slightly absurdist spoof on detective movies, and throwing imaginary animals into the mix feels like a desperate attempt to justify the use of the “Pink Panther” name. 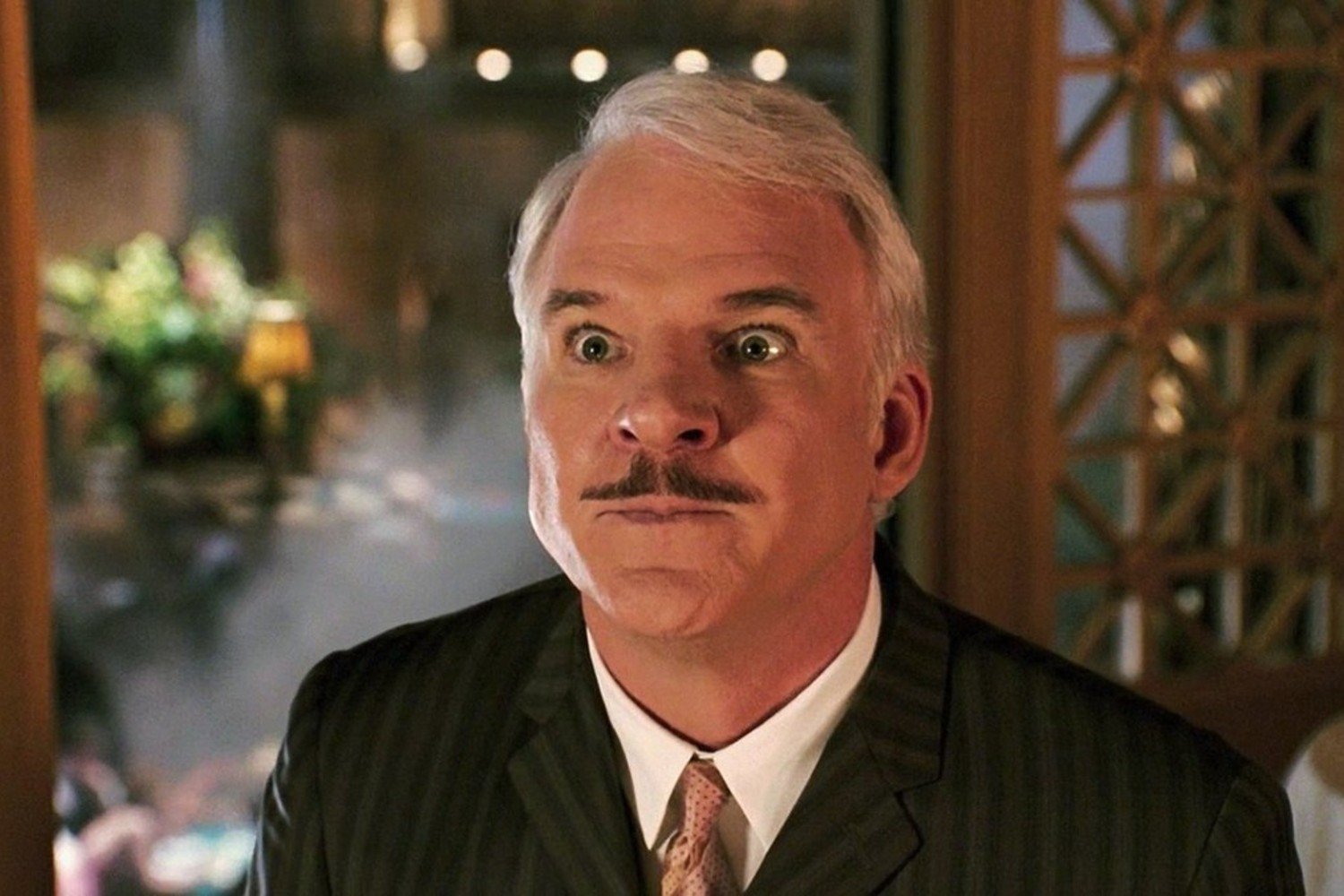 The shadow of Sellers

The franchise already did the reboot gimmick back in the 2000s. Steve Martin starred as Inspector Clouseau in The Pink Panther (2004) & The Pink Panther 2 (2009), and while both films bombed with critics, they proved to be commercial hits. Martin did a fine job as Clouseau, but even his biggest fans had to admit that he was doing a pale imitation of the original star, Peter Sellers.

Sellers starred in six Pink Panther films between 1963 and 1978. He received universal praise for his performance, and his mastery of accents and physical comedy catapulted him to superstardom. Sellers died in 1980, but his likeness was used in the Trail of the Pink Panther (1982) through a mix of outtakes & deleted scenes. Sellers was replaced by Ted Wass in Curse of the Pink Panther (1983), but the film was a bomb and the franchise was put on ice for several decades.

The new reboot will not only have to contend with the legacy of Sellers, but the fact that several actors have already tried and failed to replace him. Steve Martin is a legend and even he was unable to meet fan expectations. 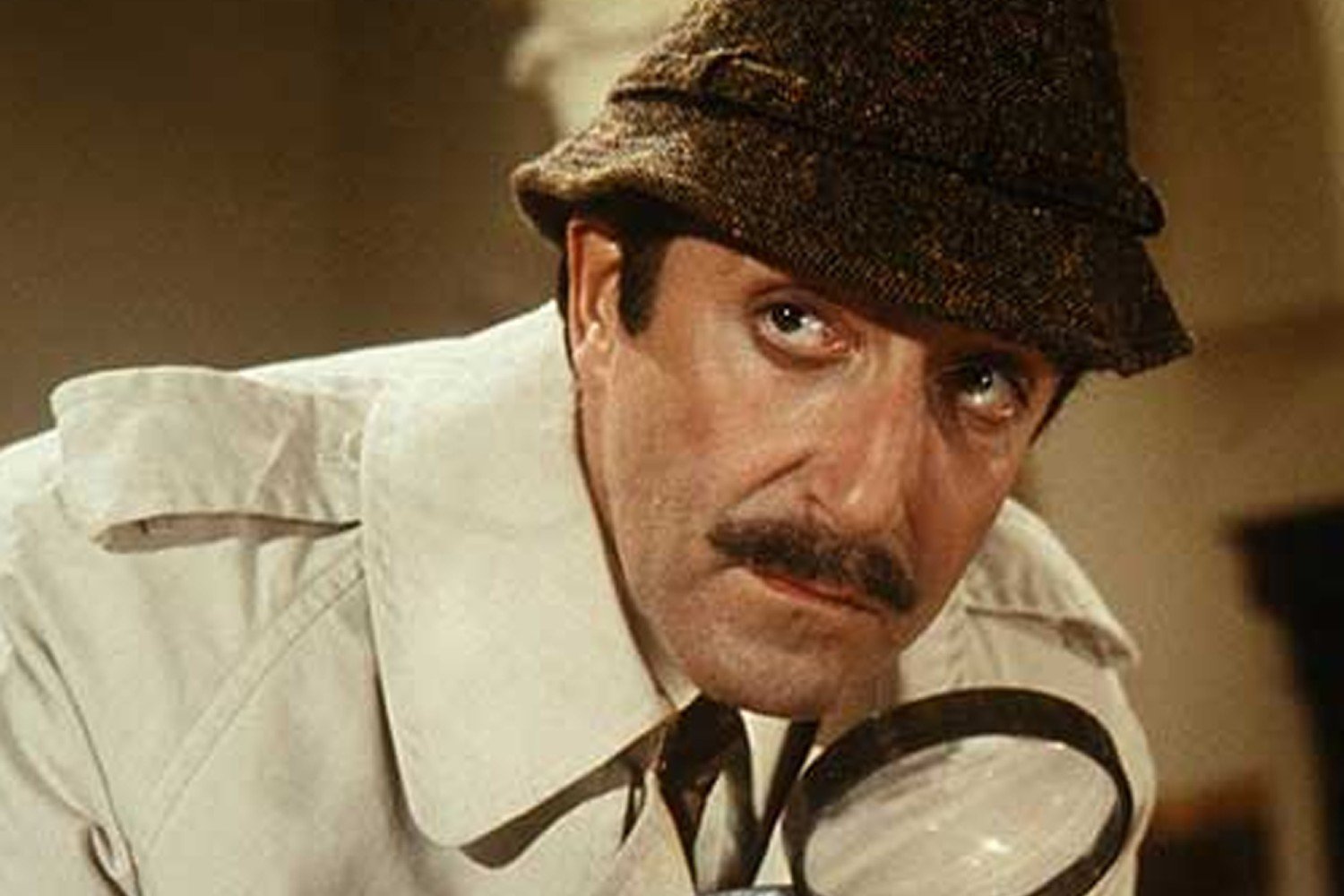 Then there’s the creative team. Jeff Fowler is best known for directing Sonic the Hedgehog, which was a fine video game flick but it lacked the sophisticated touch needed to pull something like Pink Panther off. The reboot will be scripted by Chris Bremner, who also worked on Bad Boys for Life. Once again, not the kind of film one connects with witty, Clouseau-esque comedy.

We are going to approach The Pink Panther reboot with intense skepticism, and unless there are some major creative developments, we suggest you do too. 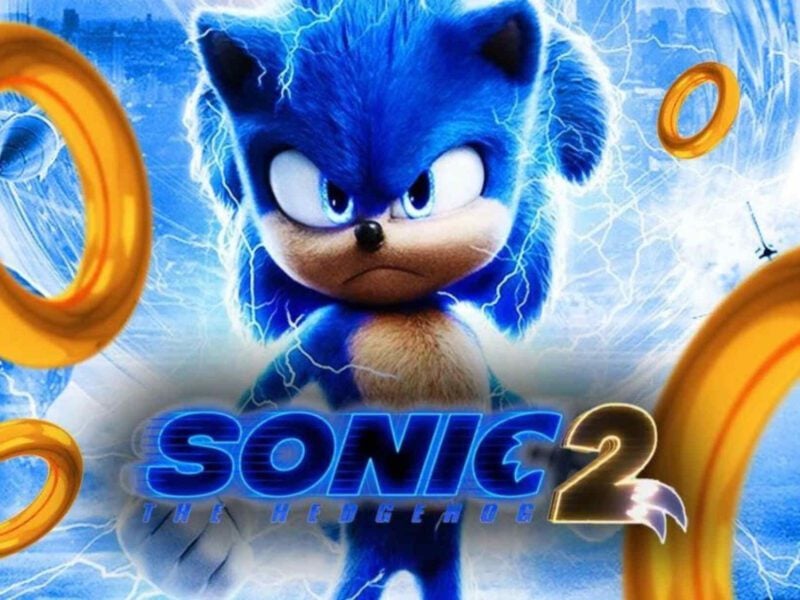 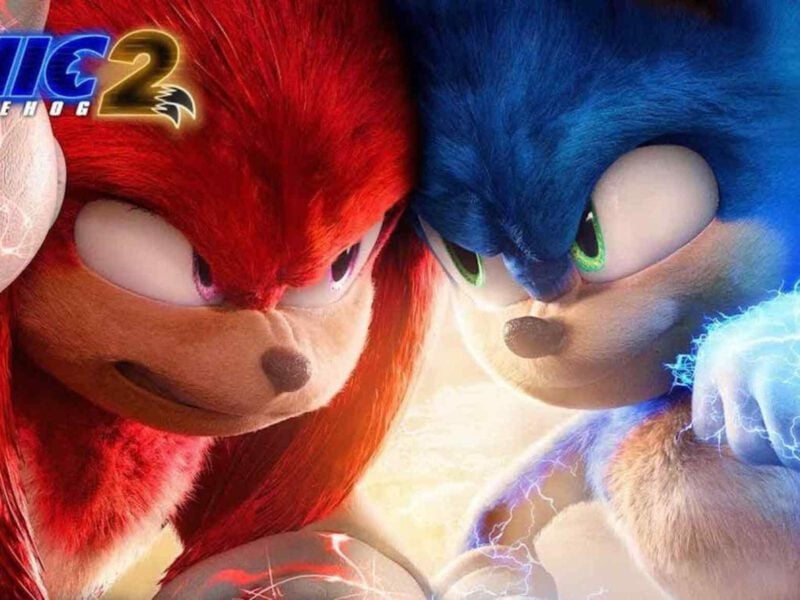