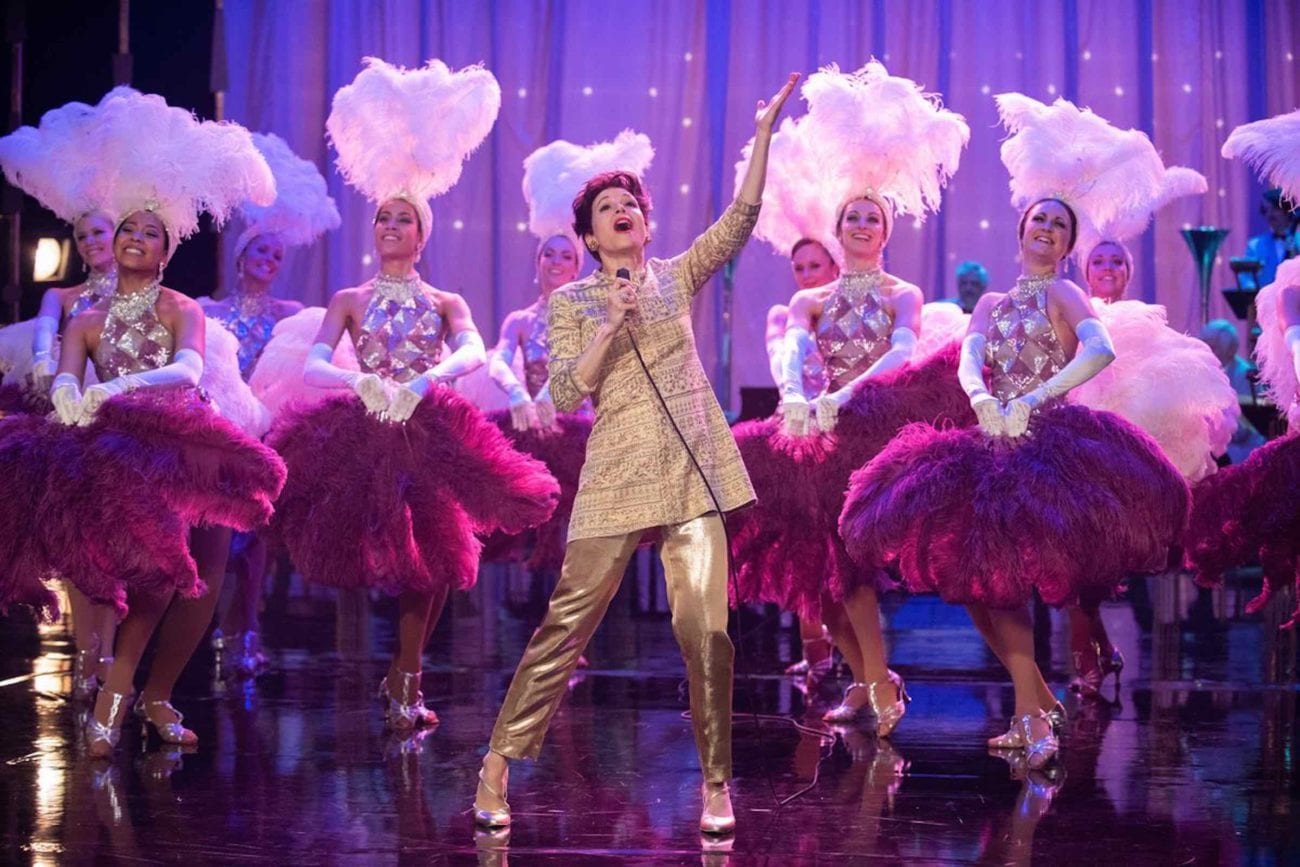 Why ‘Judy’ glosses over the dark history of MGM

Celebrity biopics are a double-edged sword. Directors have a choice to stretch the truth and tell an interesting story, or be honest and make a relatively boring – or even worse, offensive – film.

At best, you’ll end up with something like Rocketman or The Social Network that stretches (the former) or completely falsifies (the latter) events that led to the subject’s fame, but in the end makes for a great film. At worst, you’ll get something like Bohemian Rhapsody or Jobs that completely misses what made the subject tick.

Judy falls somewhere in the middle, as it tries to give the world an inside look at the person Judy Garland was six months before her untimely death. Renée Zellweger gives a heartbreaking performance as the legendary superstar, and Darci Shaw shines as young Judy in her MGM days. 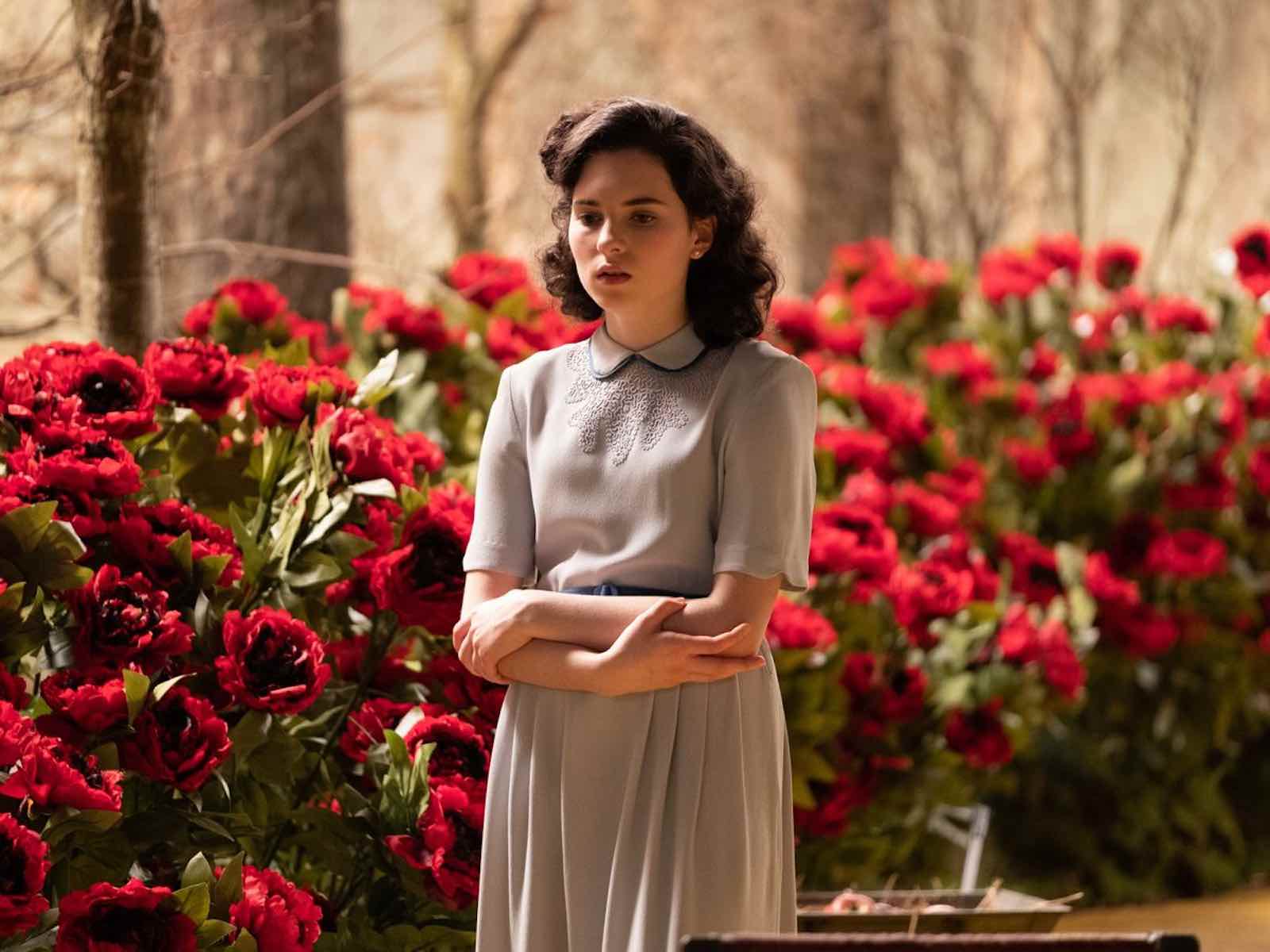 So much of the praise of the film, while well deserved, is focused on Zellweger’s performance. But the real star is Shaw with her behind-the-scenes portrayal of MGM’s lead star actress.

Thanks to Judy, the audience gets a look at Garland’s staged dates with Mickey Rooney, momager Ethel constantly giving her pills, and MGM studio head Louis B. Mayer acting very creepy and abusive. The way Garland is treated as a child by everyone in her life is what causes her to seek refuge in drugs and alcohol as an adult.

If we swallow Judy’s story about Garland’s childhood, Ethel Gumm is the one to blame for Garland’s issues. While Gumm did play a role in Garland’s mistreatment, she’s not the only one who hurt Garland. 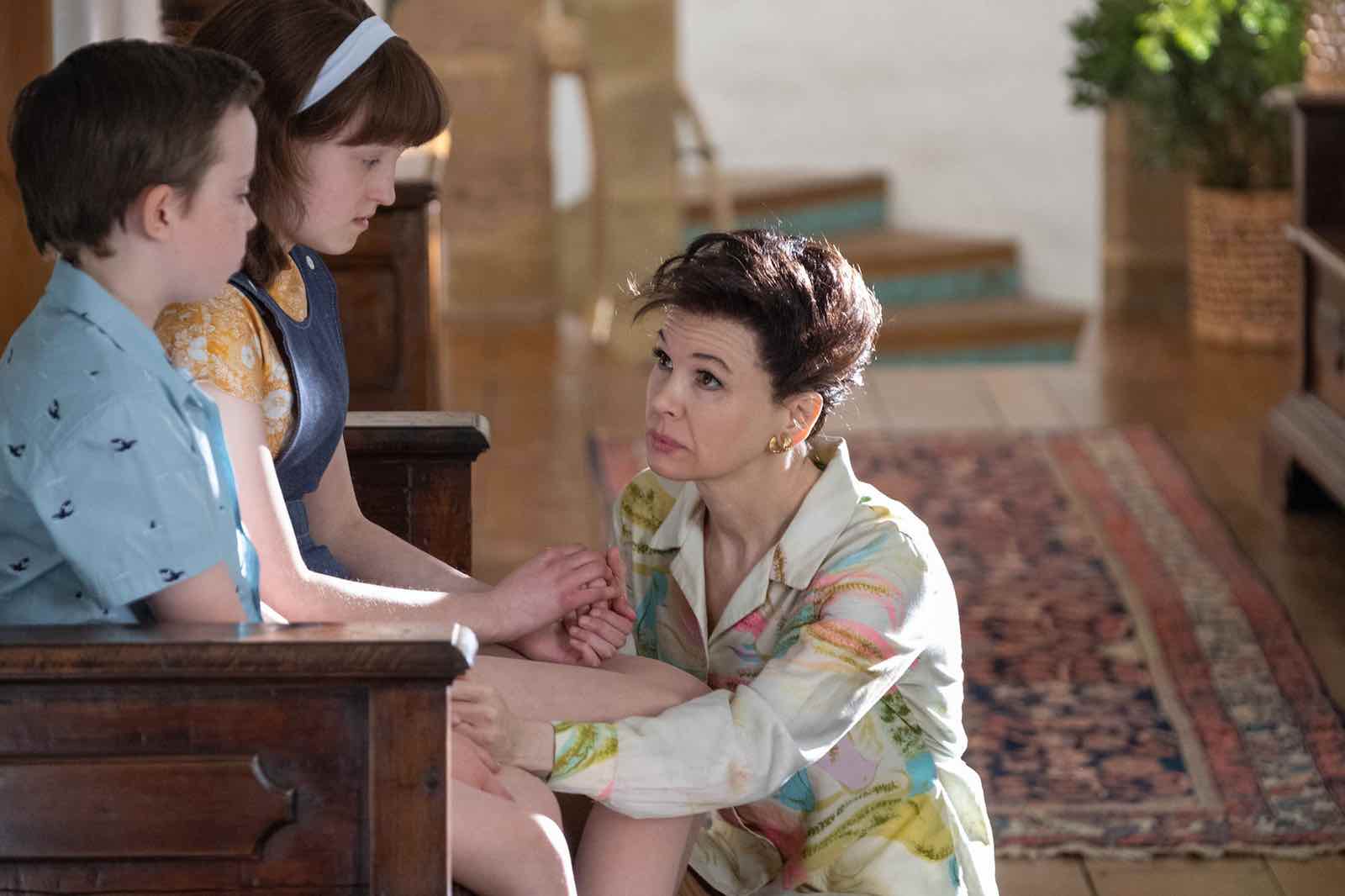 The truth of Judy Garland’s childhood

From the moment Garland was hired by Mayer for MGM, she was set up for trouble. She was signed with MGM as a teenager, which left MGM in a predicament, as she was too old to play a child but too young to play an adult. Plus, she had a girl-next-door vibe but, according to Mayer, wasn’t beautiful.

This focus on Judy Garland’s looks (especially compared with MGM colleagues like Elizabeth Taylor and Ava Gardner, who were seen as traditionally beautiful) led to the young actress’s eating disorder. Garland was constantly forced to diet to maintain her image, even though she was of a healthy weight.

More importantly, Garland was given amphetamines to stay awake and work ridiculous hours, while also taking barbiturates (the drug she died from) to help her sleep. This casual use of drugs stuck with her into later adulthood. 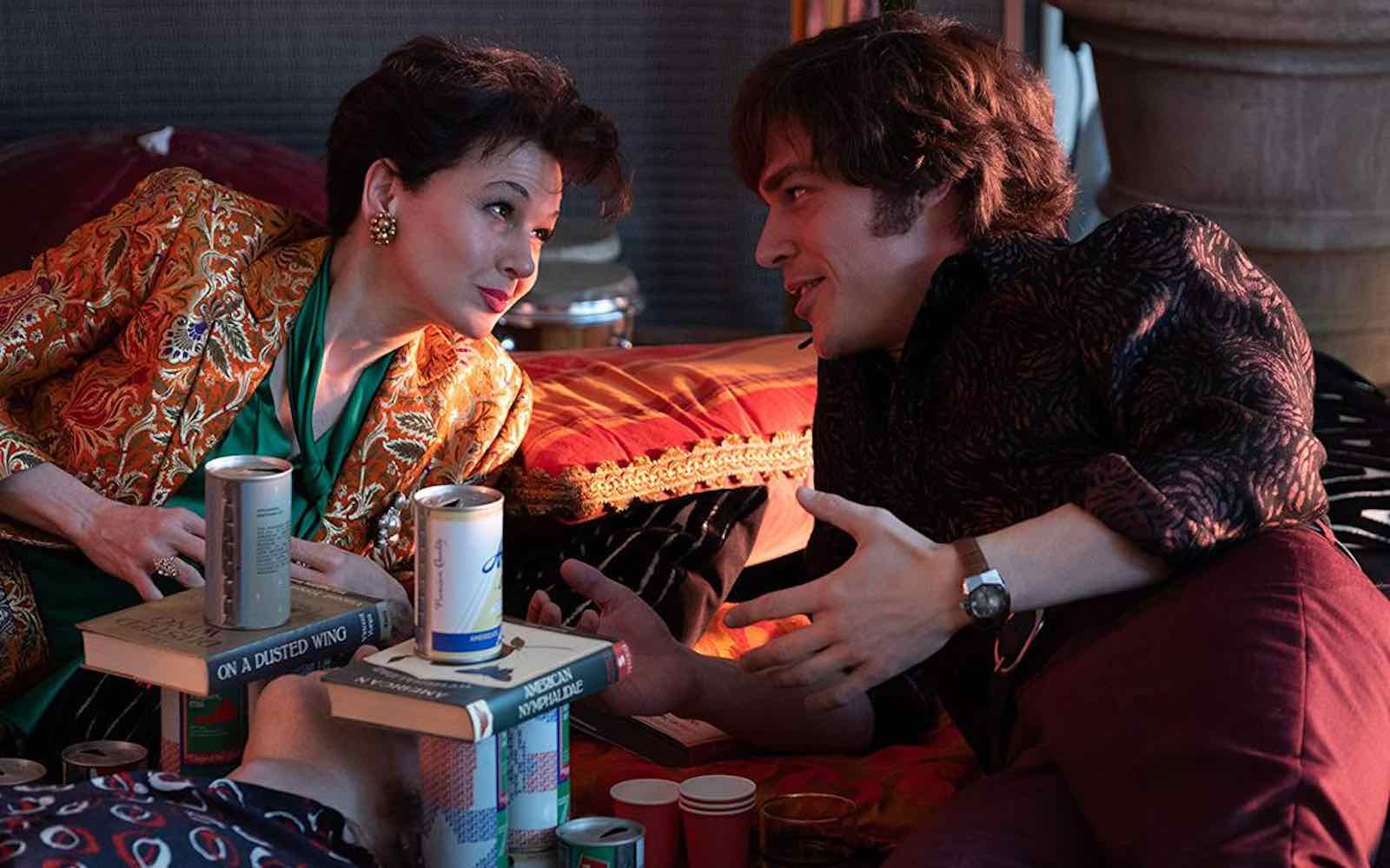 Why didn’t Judy cover this more?

We only get a taste of all of Garland’s struggles in Judy as we see her filming The Wizard of Oz and its promotional materials. Judy ends up putting the blame on the wrong people. Louis B. Mayer is said to have been very controlling of his stars’ lives in and out of the studio.

Even as Garland became an adult actor at MGM, Mayer continued to protect her brand by burying anything that could affect her image like unexpected pregnancies, marriage issues, and addictions. Garland makes the claim that Mayer sexually molested her as a teenager. 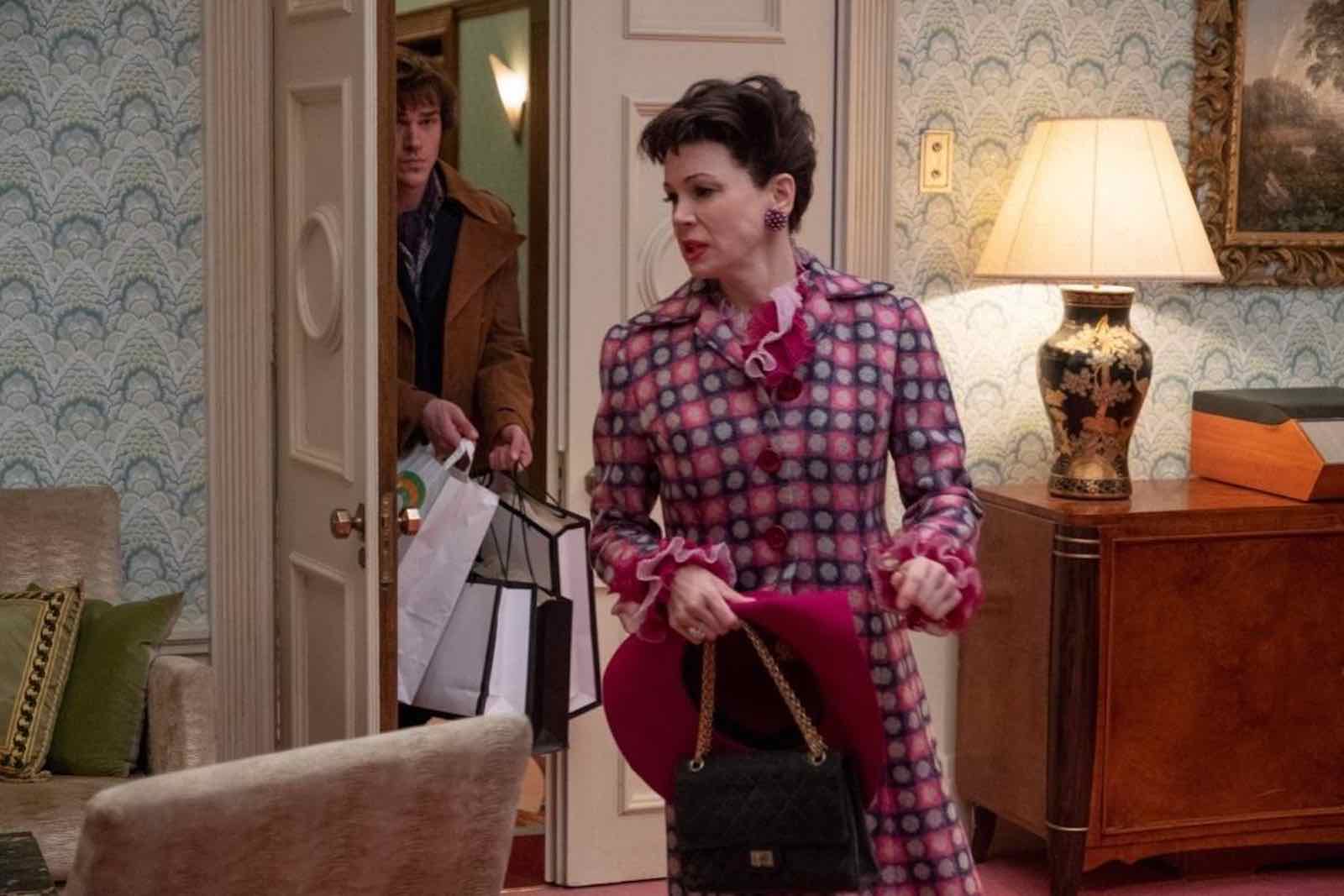 The unfortunate reality of Judy is that writer Tom Edge had a choice to make. A lot of Garland’s experiences with MGM come second-hand. Figures close to Garland are the ones sharing stories about her childhood and career at MGM, so they don’t know the whole truth. And Garland’s drug and alcohol use along with apparent brainwashing throw her personal accounts into question.

To create a fair story about Judy Garland, her past with MGM had to be mentioned – but without source materials at hand, the truth must be guessed at. By acknowledging how broken Garland was as a child star, yet not going into specifics, Judy finds a watchable balance in giving some honesty to the biopic. But what if Judy did explore the darkest recesses of Garland’s childhood? 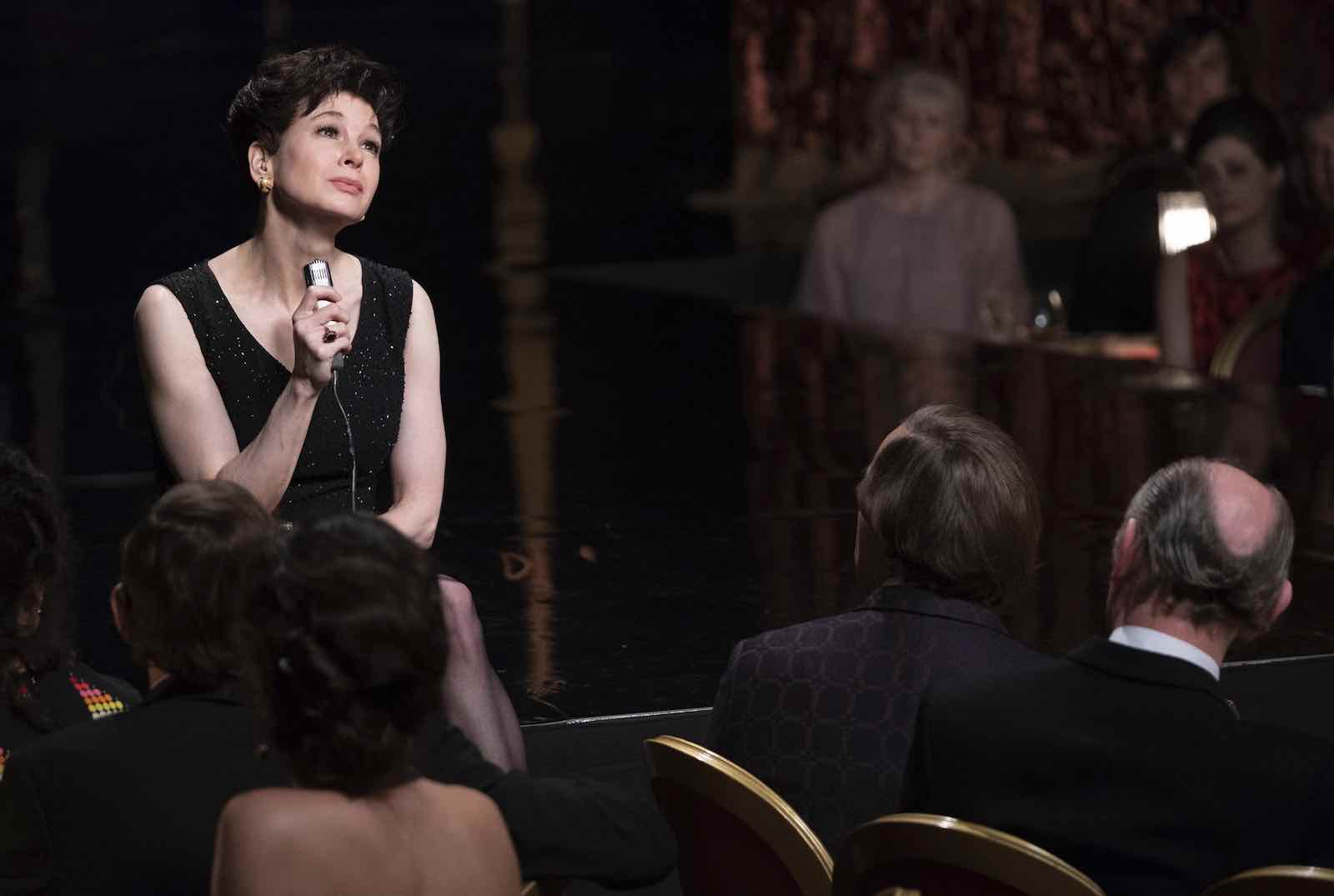 Why the ugly truth should be in the spotlight

So many of these stories on past MGM child stars gloss over how they were treated by Mayer. The dark truth is more than one former MGM child star has accused Mayer of direct, unacceptable – and extremely illegal – abuse. Judy gets close at times, but stays lopsided by focusing more on Garland’s mother’s management style.

Especially in light of the #MeToo movement, nowadays Judy could’ve used its flashbacks into Garland’s past to show what kind of person Mayer was. By all accounts the man was controlling, verbally abusive, and even downright rude. And if Garland’s accusations are true, he was a sexual predator as well. 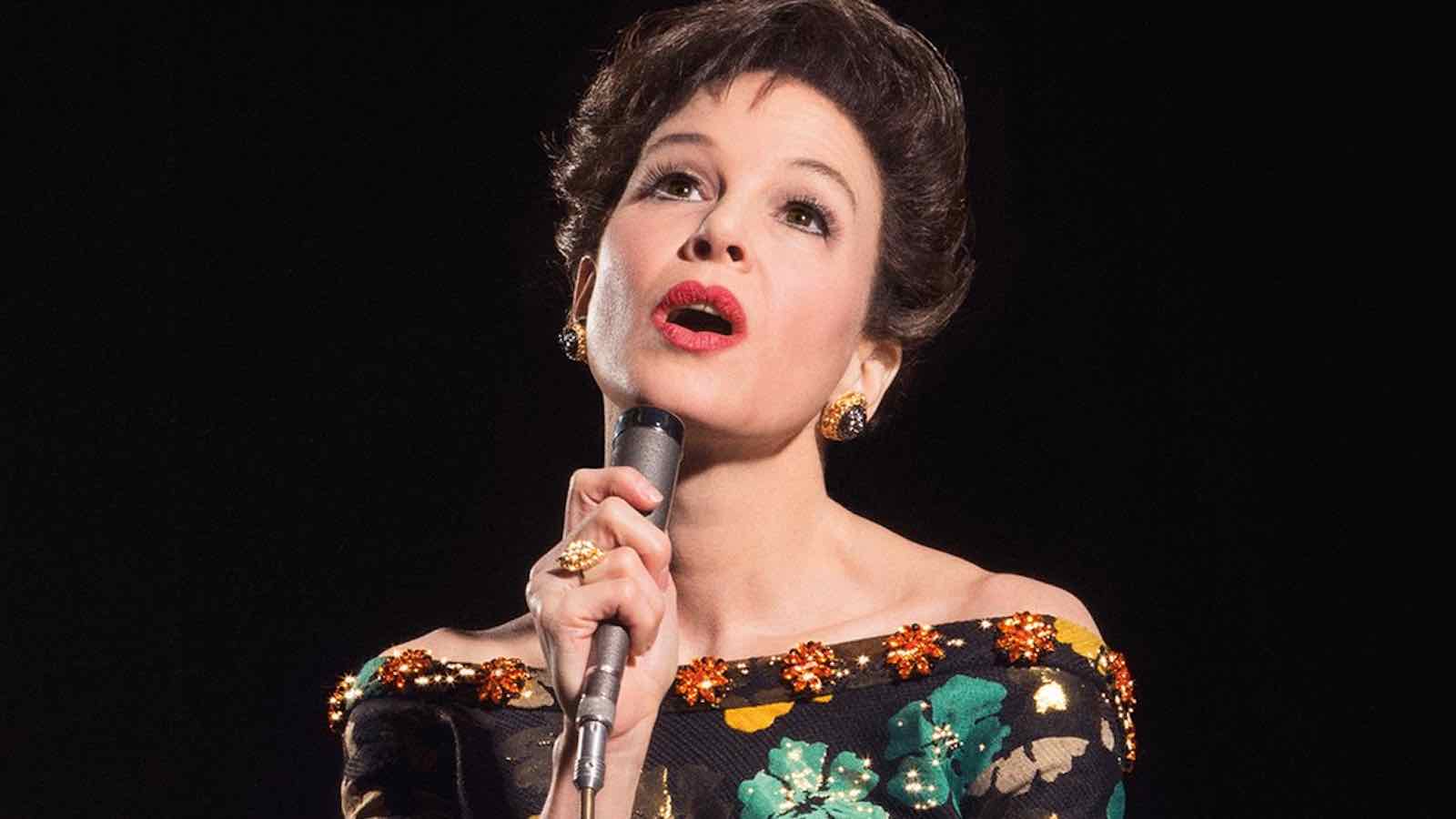 Filmmakers creating biopics about legendary performers have an obligation to bring the dark deeds of Hollywood’s past – and present – to light. Judy director Rupert Goold should have revealed the truth of being an MGM child star.

By failing, the Hollywood machine continues to ignore its dark past. The individuals behind such skewed and apologetic portrayals of its own figures therefore become complicit in the treatment Mayer and other studio executives subjected stars to. Politicians, Hollywood execs, and talent, take note: karma’s a bitch when you’re a little cog in a big, sick, corrupt machine. 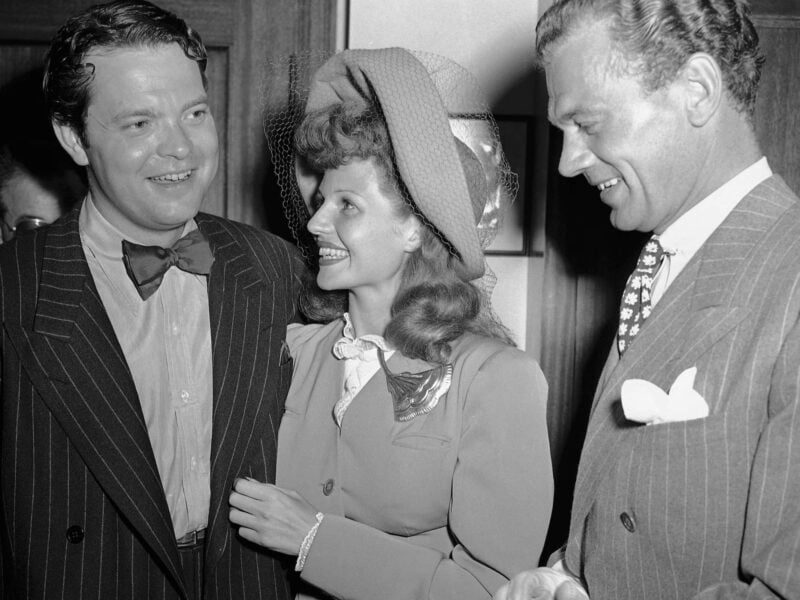 How did Rita Hayworth marry Orson Welles during her lunch break?