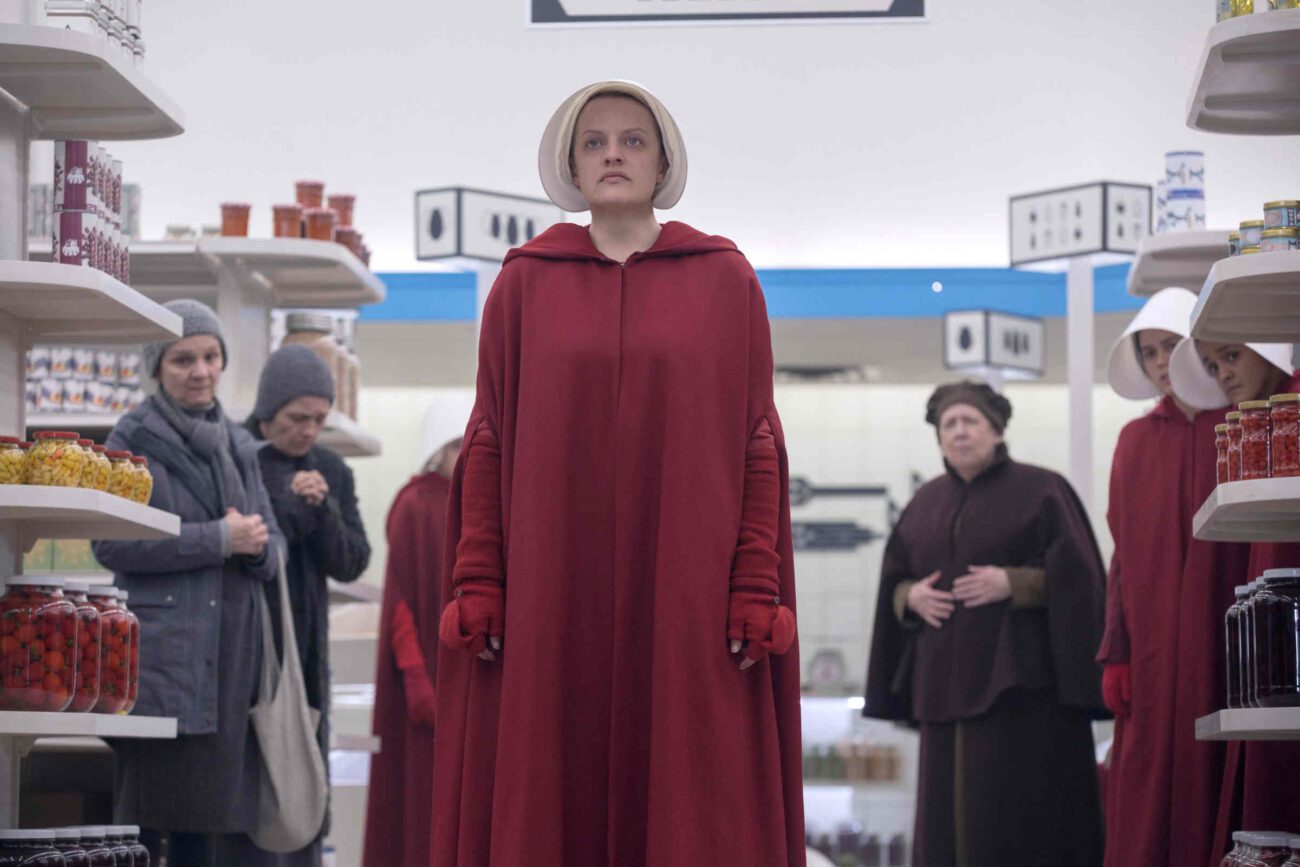 Cable television has been declining for the last decade thanks to the advent & advancement of streaming services. What started as a daring experiment by Netflix & Hulu became a battle of the giants as Amazon, Disney, Warner Brothers, and every other studio in existence tried to get in on the action.

The catalyst for growth in the market eventually turned to the original content and the complete in-house creation of some of the most innovative and global smash hits. While Netflix brought us Tiger King, Queen’s Gambit, and Stranger Things, Hulu has blessed us with The Mindy Project, 11.22.63, and perhaps their biggest hit, The Handmaid’s Tale.

The latter of those series just celebrated the drop of their fourth season, and like always, fans are curious to know when they will see their favorite dystopian thriller return for season 5. 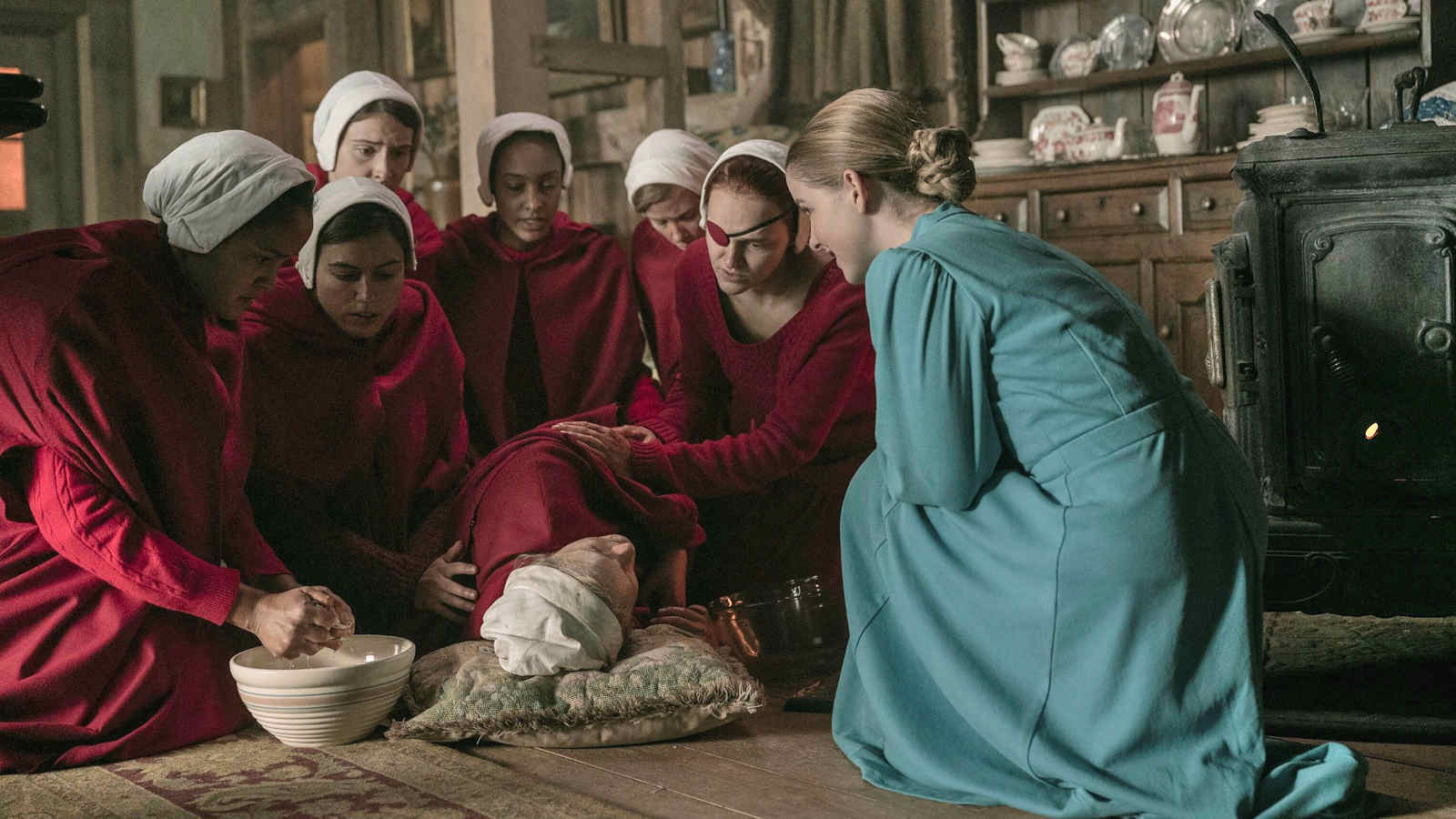 In a world where fertility rates have collapsed due to sexually transmitted diseases & environmental pollution, the totalitarian & theonomic government of Gilead establishes rule in the former United States in the aftermath of a civil war. Power-hungry leaders organize society along with a new, militarized, hierarchical regime of religious fanaticism and newly created social classes, including women as sex slaves.

June Osborne, renamed Offred, is the Handmaid assigned to the home of the Gileadean Commander Fred Waterford and his wife, Serena Joy. The Waterfords, critical players in the formation and rise of Gilead, struggle with the realities of the society they helped create. During “the time before,” June was married to Luke and had a daughter, Hannah. 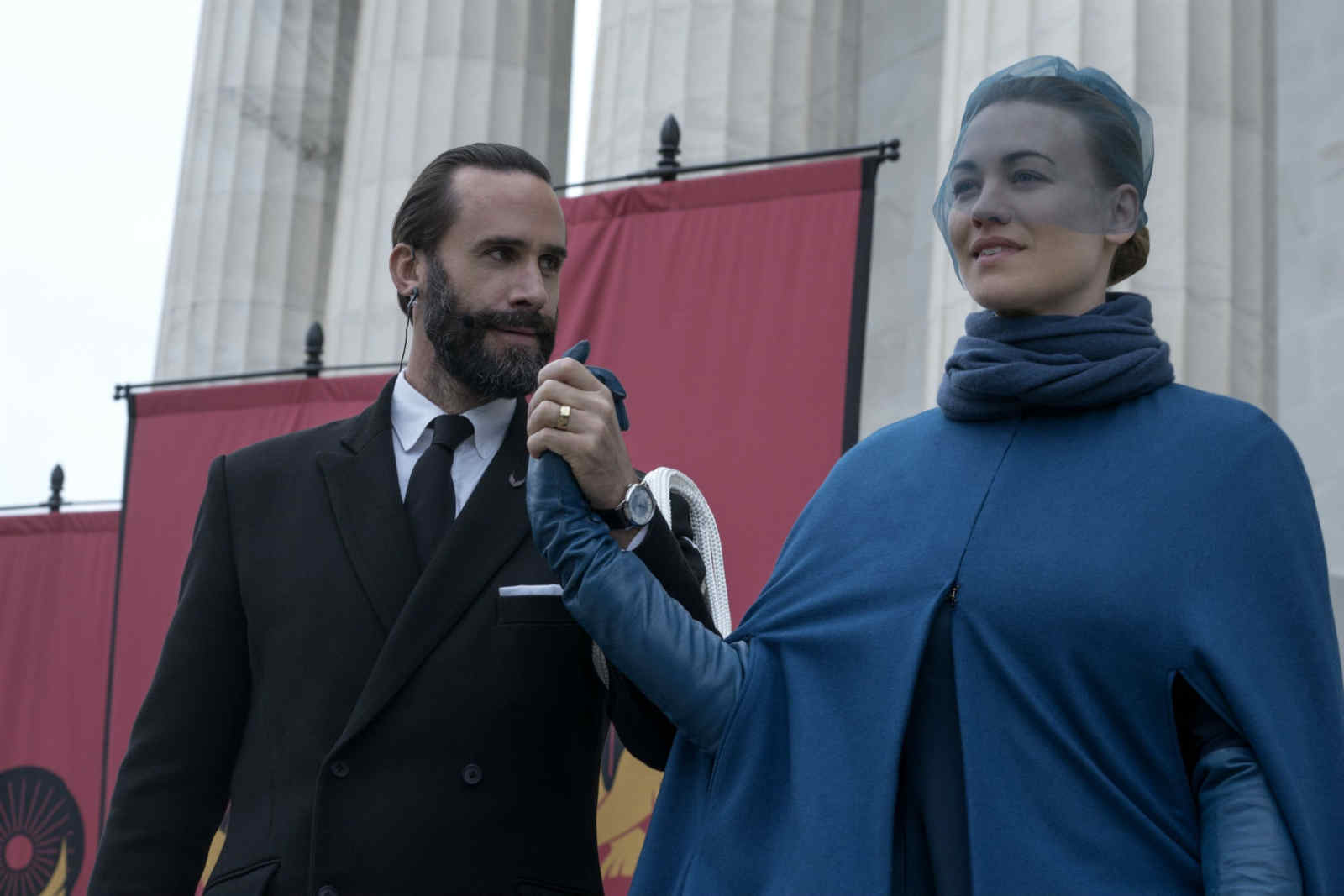 The first three episodes of the series premiered on April 26th, 2017; the subsequent seven were released every Wednesday. In July 2019, the series was renewed for a fourth season, which premiered on April 27th, 2021. In September 2019, Hulu & MGM announced that they were developing a sequel series based on Atwood’s 2019 novel The Testaments. In December 2020, ahead of the fourth season premiere, the series was renewed for a fifth season.

The Handmaid’s Tale’s first season won eight Primetime Emmy Awards from thirteen nominations, including Outstanding Drama Series. It’s the first show produced by Hulu to win a major award and the first series on a streaming service to win an Emmy for Outstanding Series. It also won the Golden Globe Award for Best Television Series (Drama). Elisabeth Moss was also awarded the Primetime Emmy Award for Outstanding Lead Actress in a Drama Series and the Golden Globe for Best Actress. 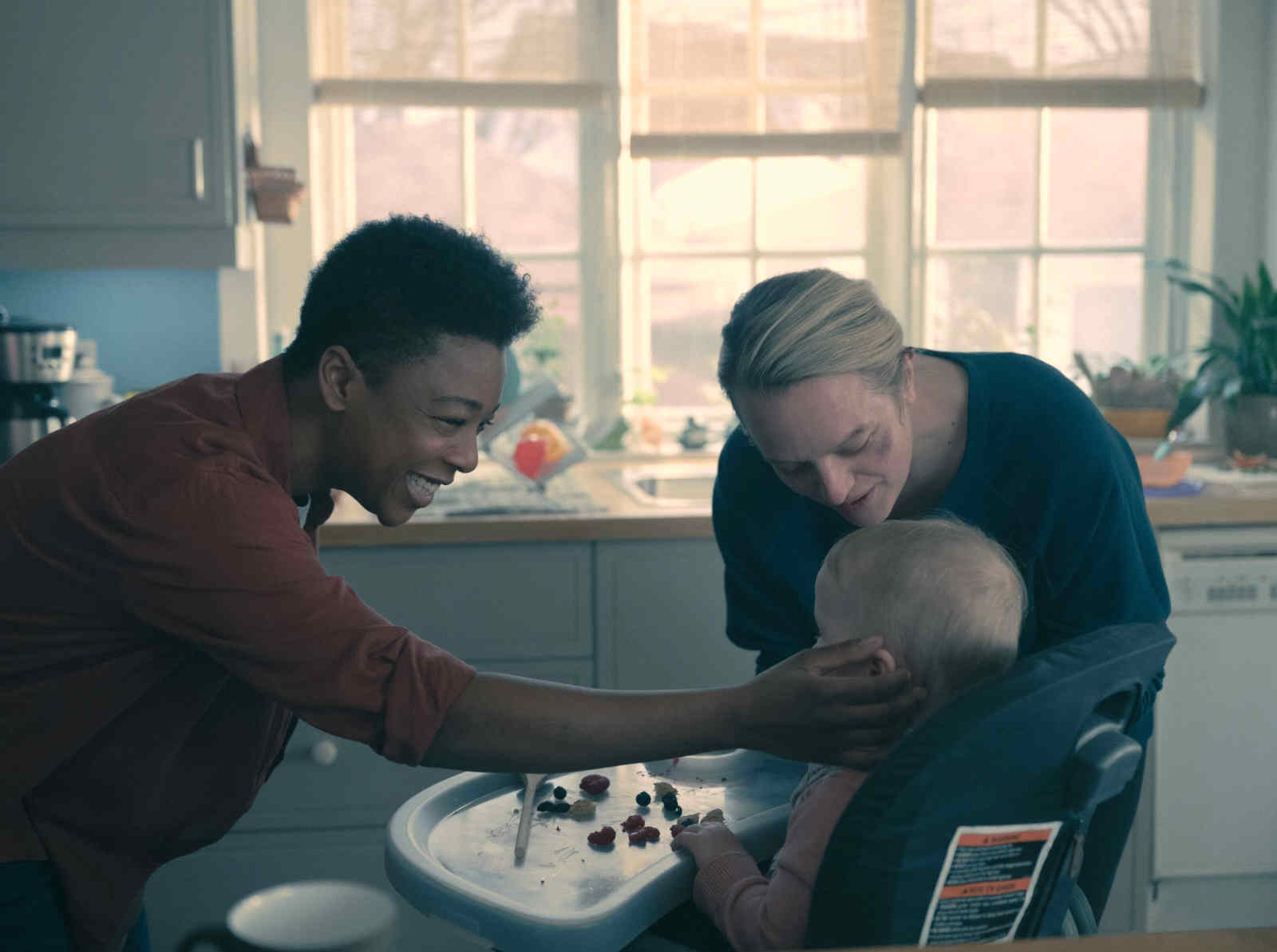 A premiere date for season 5 has yet to be announced. However, based on the show’s current timeline, it may be a while before it arrives on the streaming service. After the coronavirus pandemic halted production, season 4 resumed filming in late 2020 and premiered in the summer of 2021. Fans might have to wait until late 2022 or 2023 to watch The Handmaid’s Tale season 5.

While the competition seems to continue to get stiffer & stiffer, Hulu seems poised to do nothing but compete. Are you excited about the return of Margaret Atwood’s epic tale? Where do Hulu and its original content rank on your list of streaming giants?