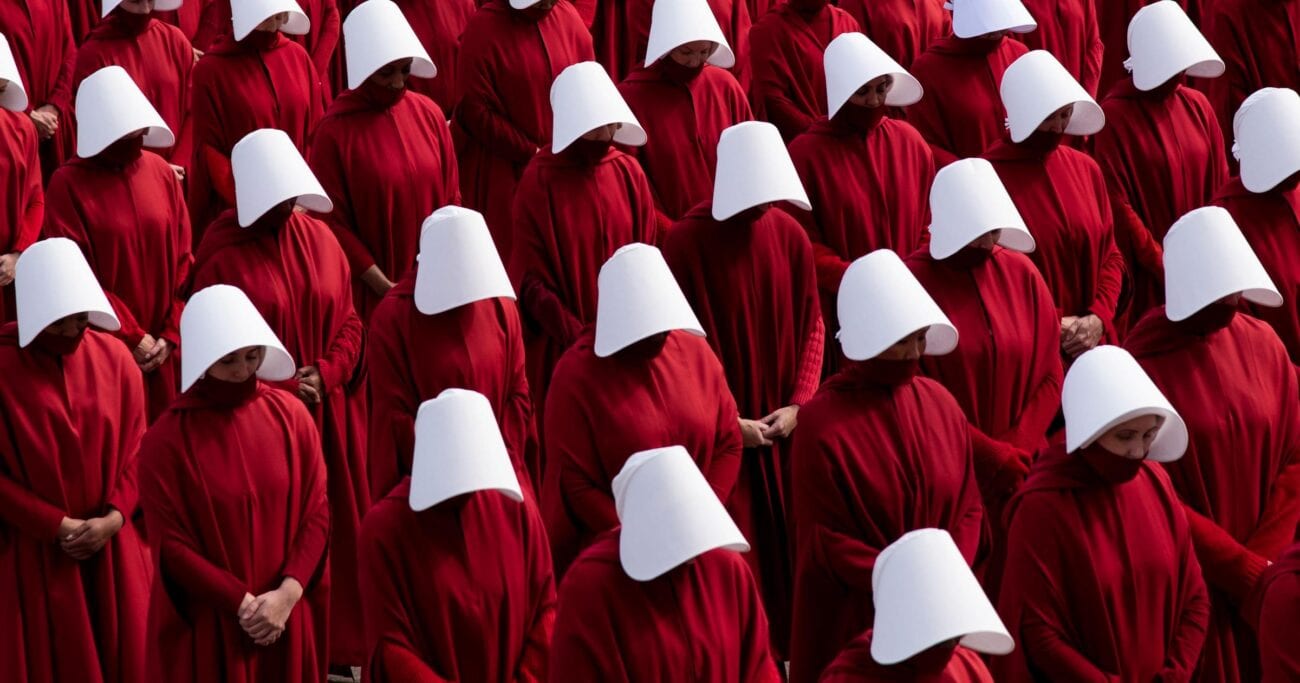 The Handmaid’s Tale enthralled audiences when the show began to make waves after dropping back in 2017. Margaret Atwood wrote The Handmaid’s Tale as a novel and released the story to audiences in 1985, but at the time she never could have predicted the massive success of the story after TV introduced so many to June Osborne.

Since The Handmaid’s Tale started racking up fans in 2013, the show has gone on to reach the fourth season, as the story moved beyond the novels which first brought audiences the Handmaid’s Tale story. Now, the season 4 finale has passed, and fans wonder if Elisabeth Moss will show us a free June, and a farewell to Offred. 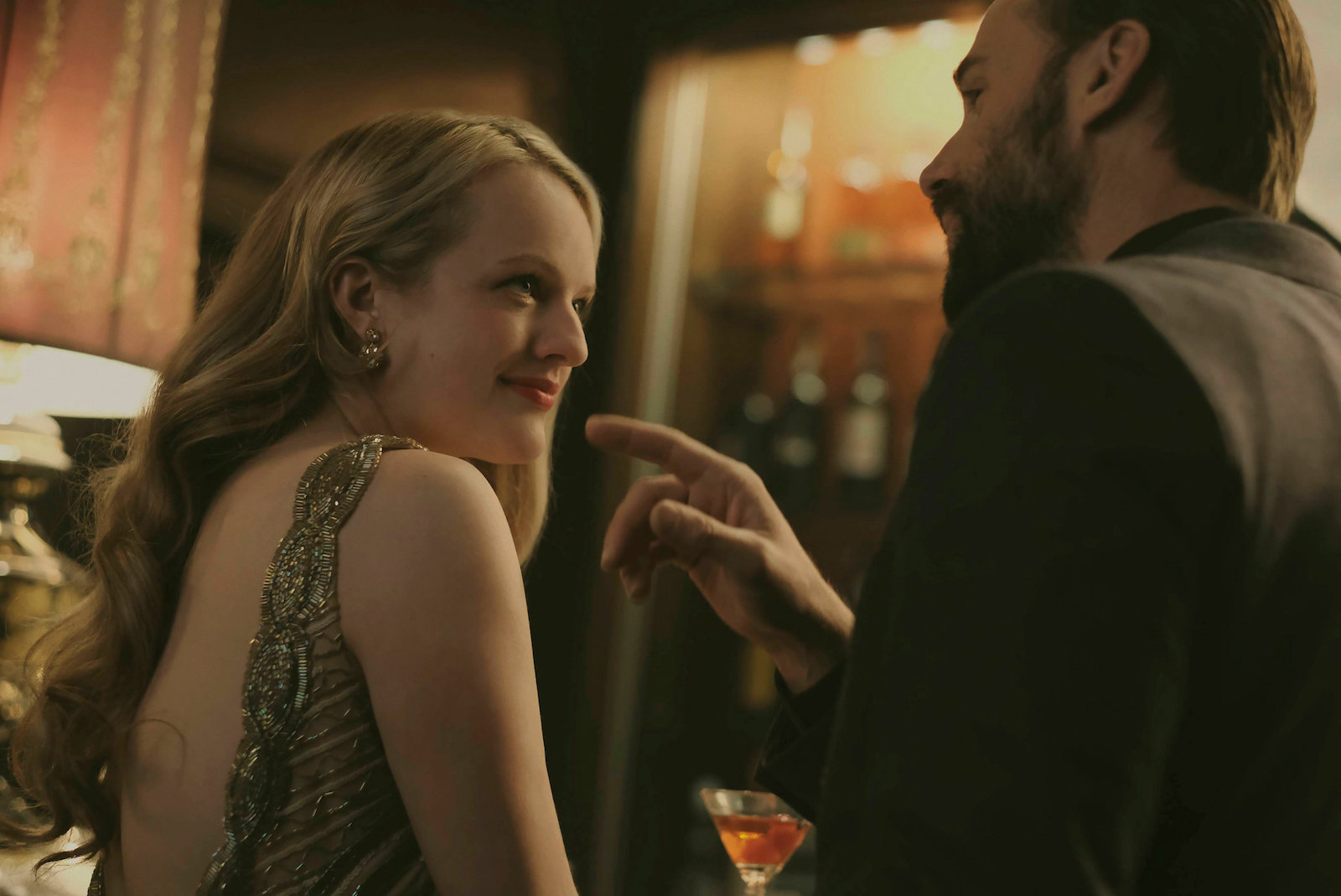 The finale for the fourth season of The Handmaid’s Tale dropped on Wednesday, and fans tuned in by the truckload to see what would become of June, the main character Elisabeth Moss has been so dedicated to over the past four years.

The Handmaid’s Tale has never been for the faint of heart, and the season 4 finale reminded die-hard fans what they signed up for.

TVLine reported yesterday that Elisabeth Moss brought fans a performance unlike any before with the season 4 finale of The Handmaid’s Tale this week. Anyone who has been watching The Handmaid’s Tale since its first season knows Fred Waterford has been the bane of June’s existence since she first laid eyes on the chauvinist pig. In the finale of season 4, Waterford finally gets his comeuppance. 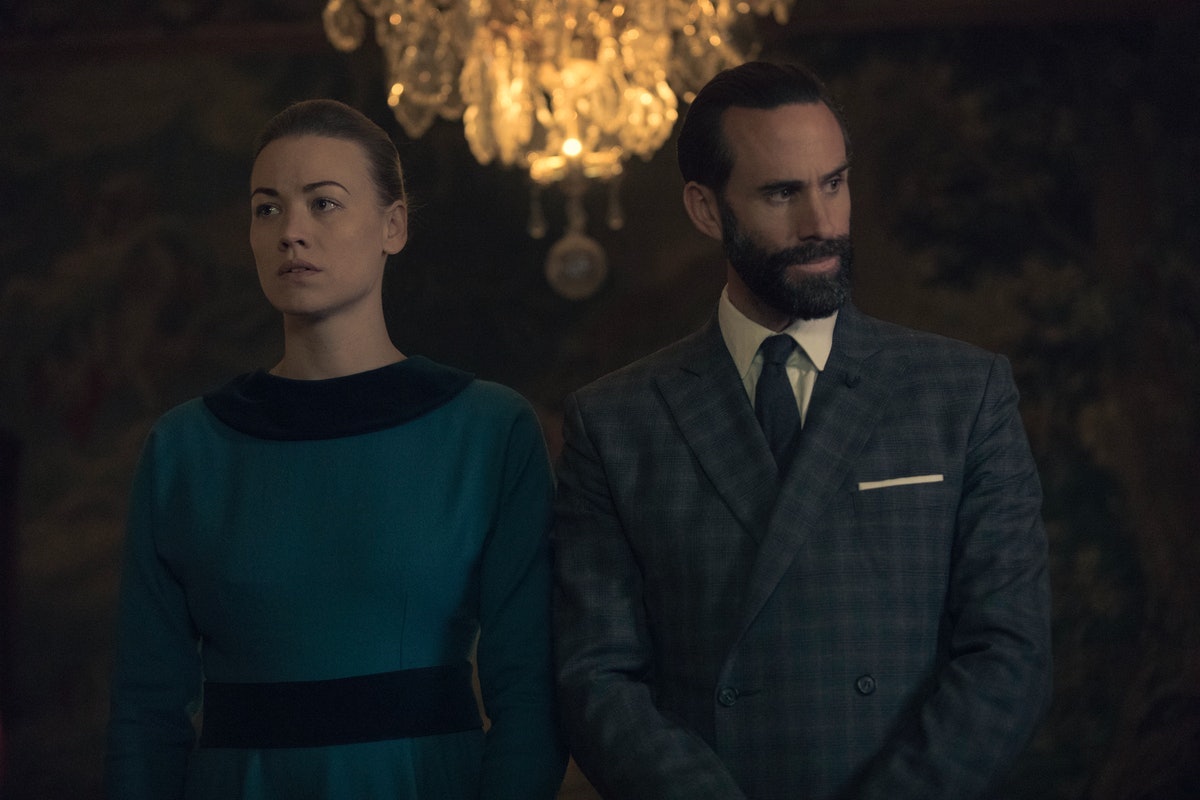 Bazaar also covered the finale this week, and in their story detail the events leading up to Waterford’s demise.

However, the end of Waterford’s story is unclear during the first part of the finale this week. We see Elisabeth Moss as June tells us she’s going to put Fred “on the f*cking wall”, like so many murdered women end up during their time imprisoned in Gilead. 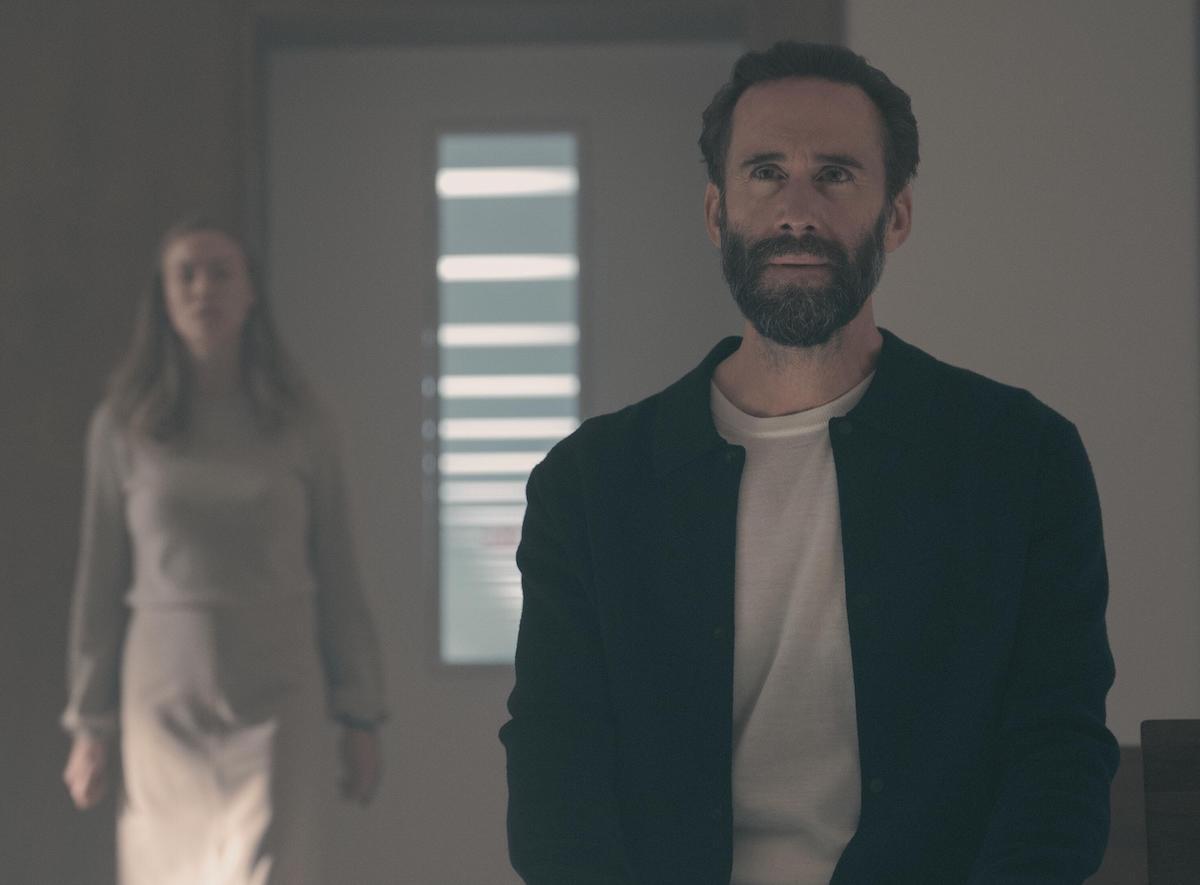 However, at first, we aren’t guaranteed Waterford will end up dead, and audiences shuttered in thinking the evil character might pass through yet another season of Handmaid without getting what’s coming to him. Luckily for fans, Waterford didn’t ride high in the finale for too long.

Waterford exchanges information about Gilead for his freedom, and he appears to be getting off scot-free through a legal loophole, just like we see all the time here in the real world. However, Elisabeth Moss gives an unforgettable performance as June, who isn’t about to let Fred get off that easily. 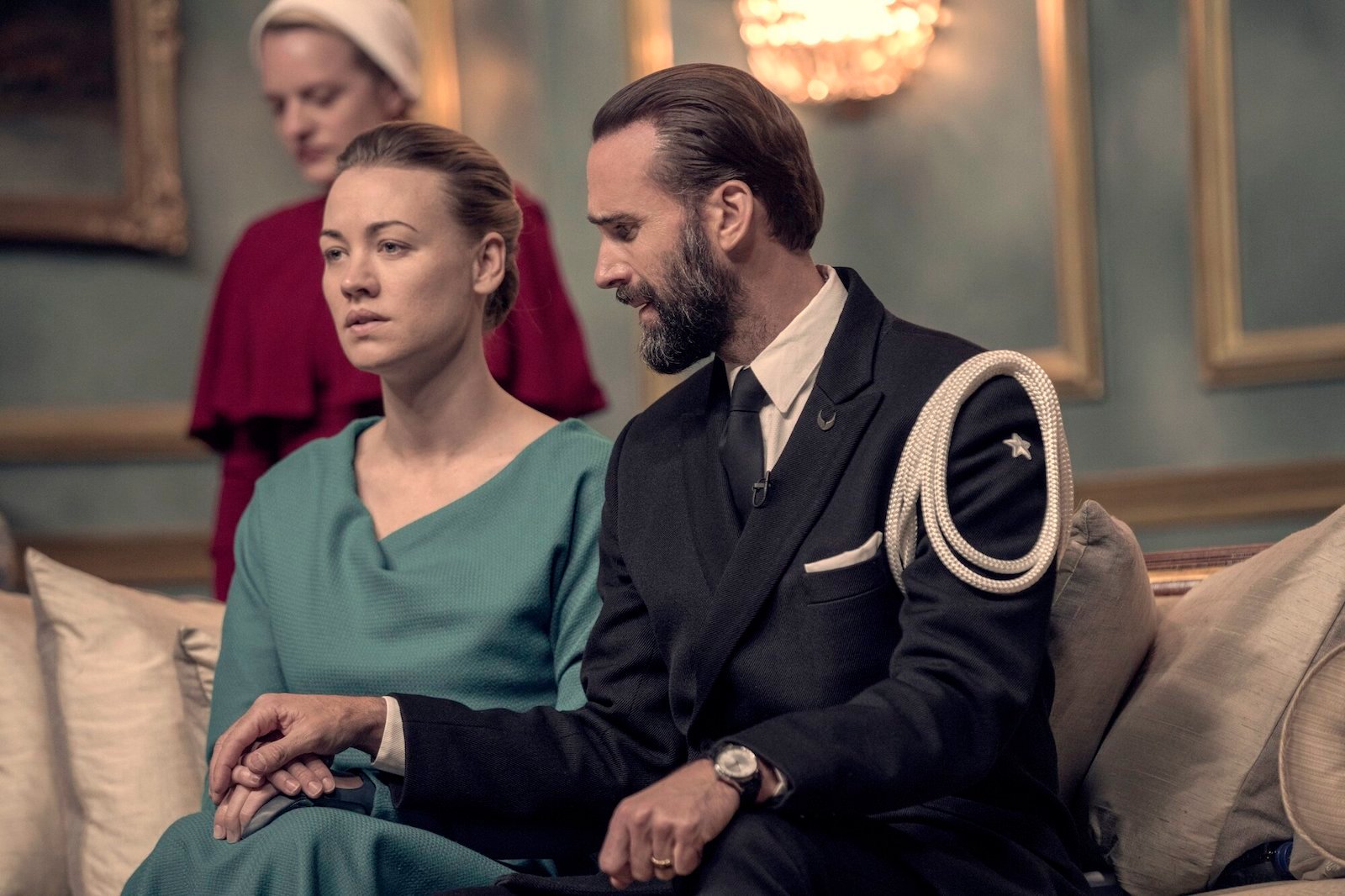 June sets up a trade with Commander Lawrence of twenty-two women held hostage for being part of the resistance in exchange for the return of Fred Waterford to Gilead. The deal comes together and Nick brings Waterford to No Man’s Land where he’s met with June and a group of women.

We see Waterford enter the hold of the women, but we aren’t sure exactly what happens to him at first. Waterford’s severed finger is sent to his wife, and we see Elisabeth Moss as June exit the woods where she and the group of women let out their rage on Waterford.

However, by the last few minutes of the finale, we find out what we suspect is true: Fred Waterford is dead. We see his headless body hanging right on the same wall where he caused so many battered women to be hung throughout his career leading Gilead. It would appear June is on her way to freedom with Waterford out of the picture, but only time will tell if she’ll finally make her way out of the dark world of Gilead.

What’s your favorite moment from The Handmaid’s Tale finale? Let us know in the comments below!