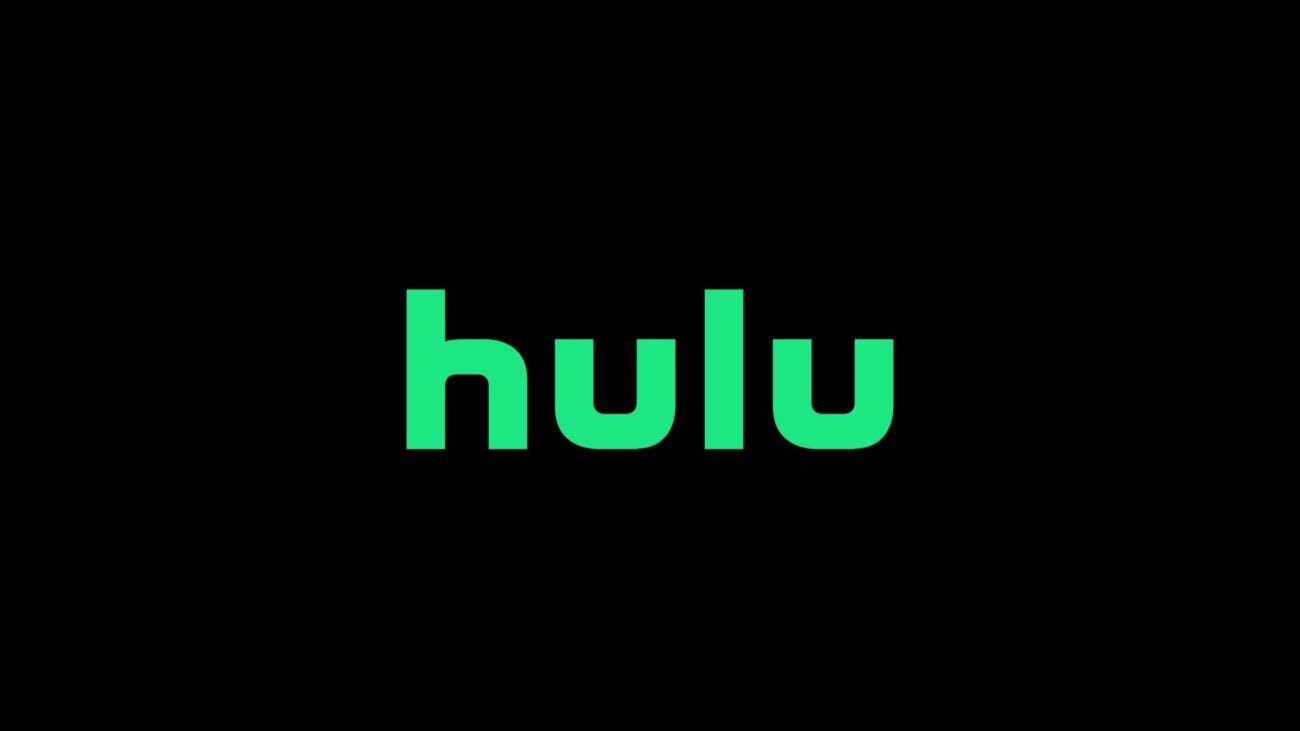 Good question – how much is Hulu monthly? Hulu has a lot to offer, from original series, to FX shows, to a number of older movies and TV series currently available to stream on the platform. Today, Hulu announced that as of October 8th, monthly prices will be going up. The cheapest plan, which is currently $5.99 a month and allows full access but comes with ad breaks, will be raised to $6.99 a month.

The ad-free plan will go up a dollar monthly as well, going from $11.99 to $12.99 a month for the same access minus the ad breaks. The Disney+ bundle, which includes Hulu as well as Disney+ and ESPN, will remain the same cost per month at $13.99 with ad breaks, and $19.99 without. Getting the Disney+ bundle is cheaper than having individual subscriptions to each streaming site it comes with.

Disney+ currently costs $7.99 monthly and doesn’t include ad breaks. The price of the Disney+ bundle was raised earlier this year, but not by much. It remains cheaper to bundle than to buy separately. If you just want Hulu, and aren’t interested in Disney+ and all it’s properties, then it’s still cheaper to go with just a Hulu subscription. However, if Disney+ appeals to you, you might as well bundle. 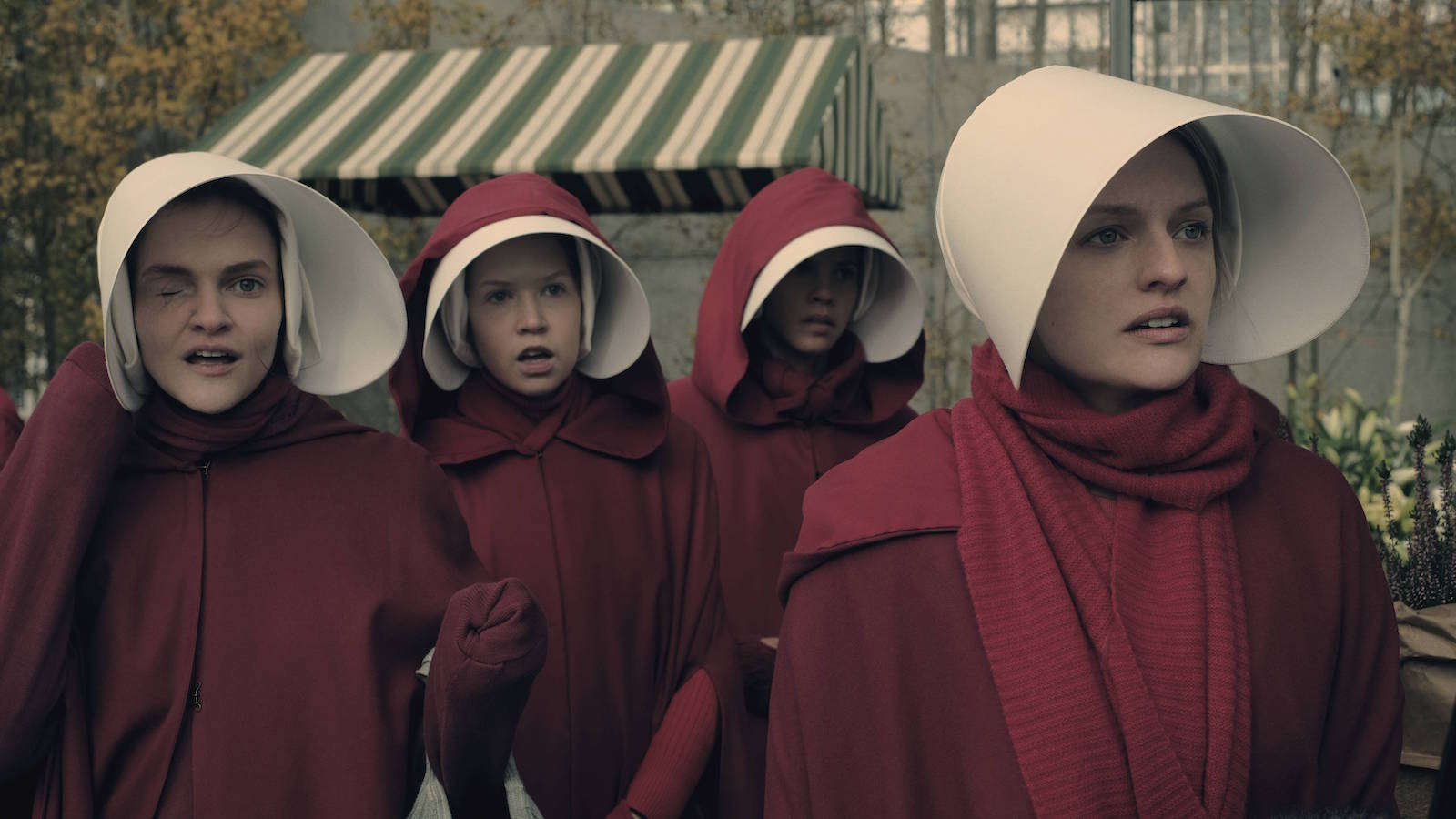 How much does Hulu offer?

Hulu was founded in 2006. Over time, Disney slowly took ownership of Hulu, and the service is now owned & run by the giant corporation. Hulu has a number of original series. One of it’s most popular original series is The Handmaid’s Tale, a dystopian drama series based on the novel of the same name by Margaret Atwood. Since the show premiered, Atwood has written a sequel to her original novel, called The Testaments.

There’s also the excellent coming-of-age comedy series PEN15, another Hulu original created by and starring Maya Erskine and Anna Konkle. The series has been on since 2019 and released a second season last year. Erskine and Konkle play themselves as 13 year olds attending middle school. The rest of the cast are actual teenagers, and the leads play up the cringe and hilarity of what that time is like.

Another Hulu original series is The Great, a historical comedy based very loosely on Catherine the Great, played by Elle Fanning. The first season premiered in 2020, and the second season is set to be released on Hulu in November of this year. Nicholas Hoult is a standout as Catherine’s husband, Peter III. 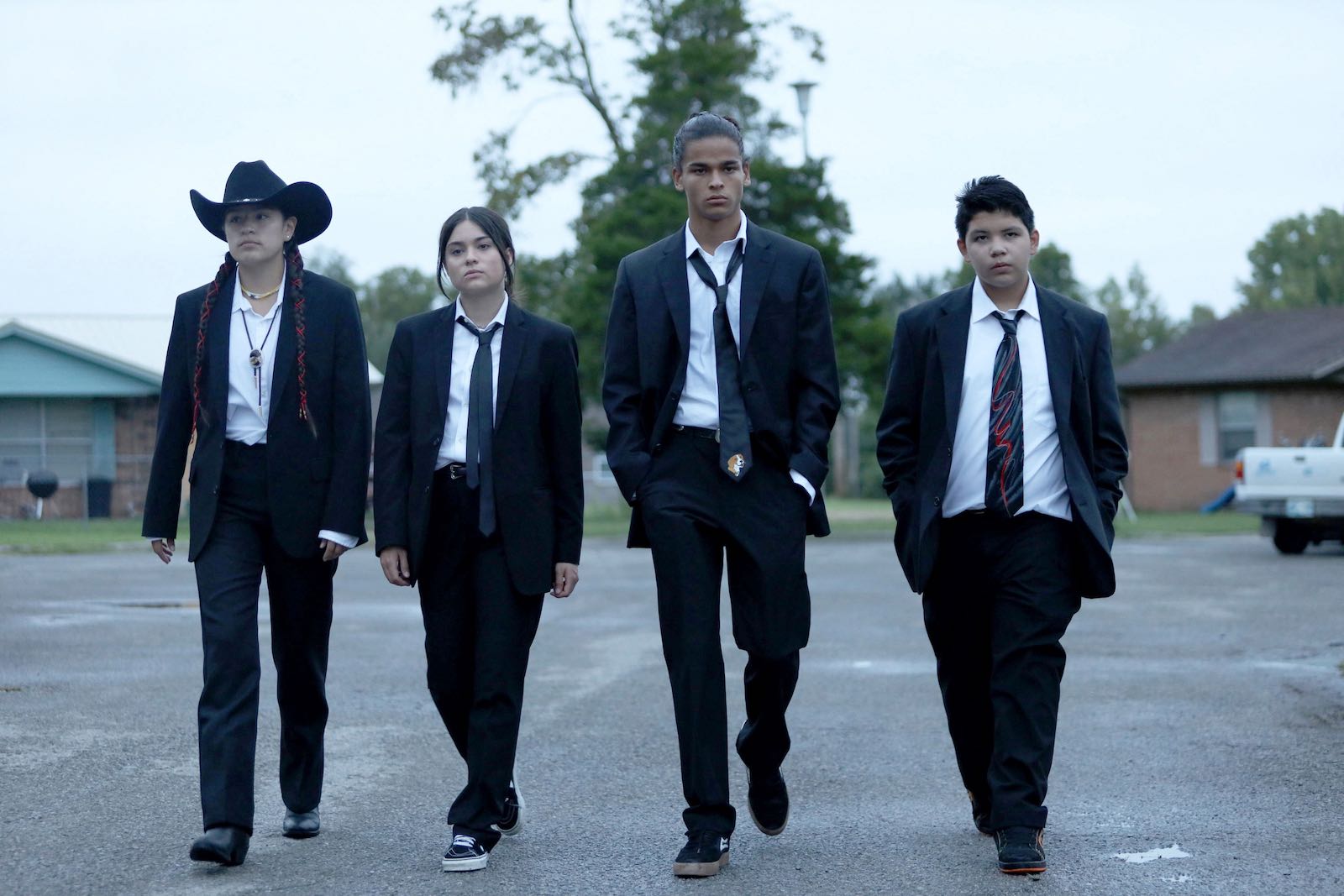 One of Hulu’s most recent originals, co-created by the television network FX, is Reservation Dogs. The comedy series is created by Sterlin Harjo and Taika Waititi, and is primarily created entirely by indigenous artists and storytellers. The series is currently in it’s first season, and has already been renewed for a second. Catch new episodes Sundays on FX, and Monday on Hulu.

Though Hulu doesn’t have quite the same true crime collection as Netflix, there are a few things for fans of that genre. Check out Sasquatch, the three part true crime miniseries following a reporter chasing down the truth about a crime on a cannabis farm. This documentary is great, full of twists and turns. Most importantly, it starts with Sasquatch as the prime suspect. 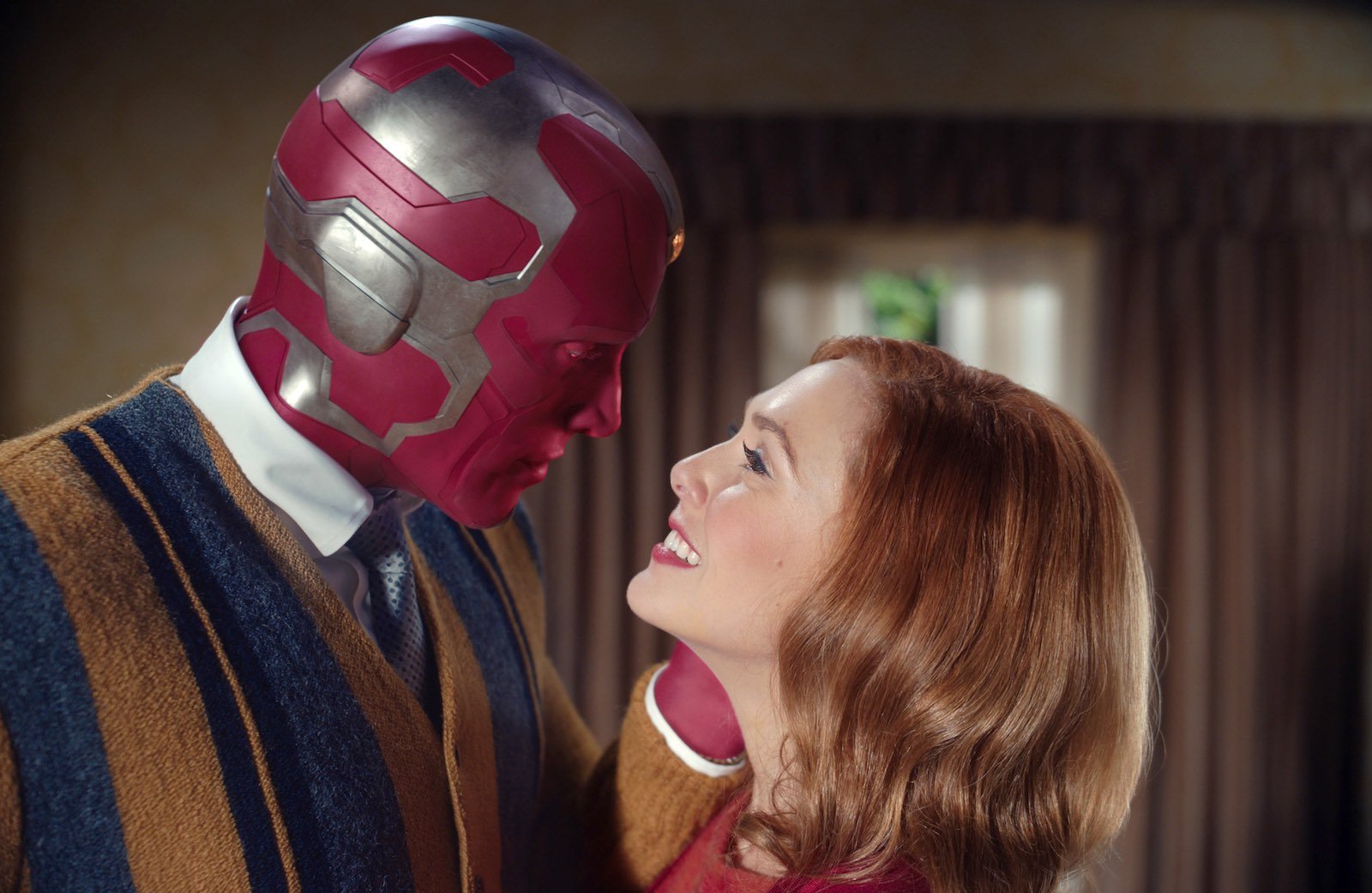 How much does Disney+ offer?

Disney+ launched in 2019. It’s most notable original creation is probably The Mandalorian, a western-type series taking place in the Star Wars universe. The rest of the Star Wars properties are also available to stream on Disney+, including all the movies, as well as TV series like The Clone Wars, Rebels, Resistance, and The Bad Batch. The Mandalorian stars Pedro Pascal in the titular role.

Since Disney currently owns Marvel, all movies belonging to the Marvel Cinematic Universe are also available to stream on Disney+. The platform has also put out a series of original series based on characters from the movies, like WandaVision, starring Paul Bettany and Elisabeth Olsen, The Falcon and the Winter Soldier, starring Anthony Mackie and Sebastian Stan, and Loki, starring Tom Hiddleston.

Disney+ has also released a number of original movies. The first was a remake of Lady and the Tramp, with Tessa Thompson voicing Lady. The company got into some trouble recently when Scarlett Johansson and Emma Stone sued for their movies, Black Widow and Cruella, being put on the platform while also premiering in theaters. This was a breach of their contract and resulted in lost profit for the actors.

Do you have a Hulu subscription on its own, or do you bundle? Will the price hike make you reconsider how much you’re paying? What’s your favorite Hulu original? Let us know!