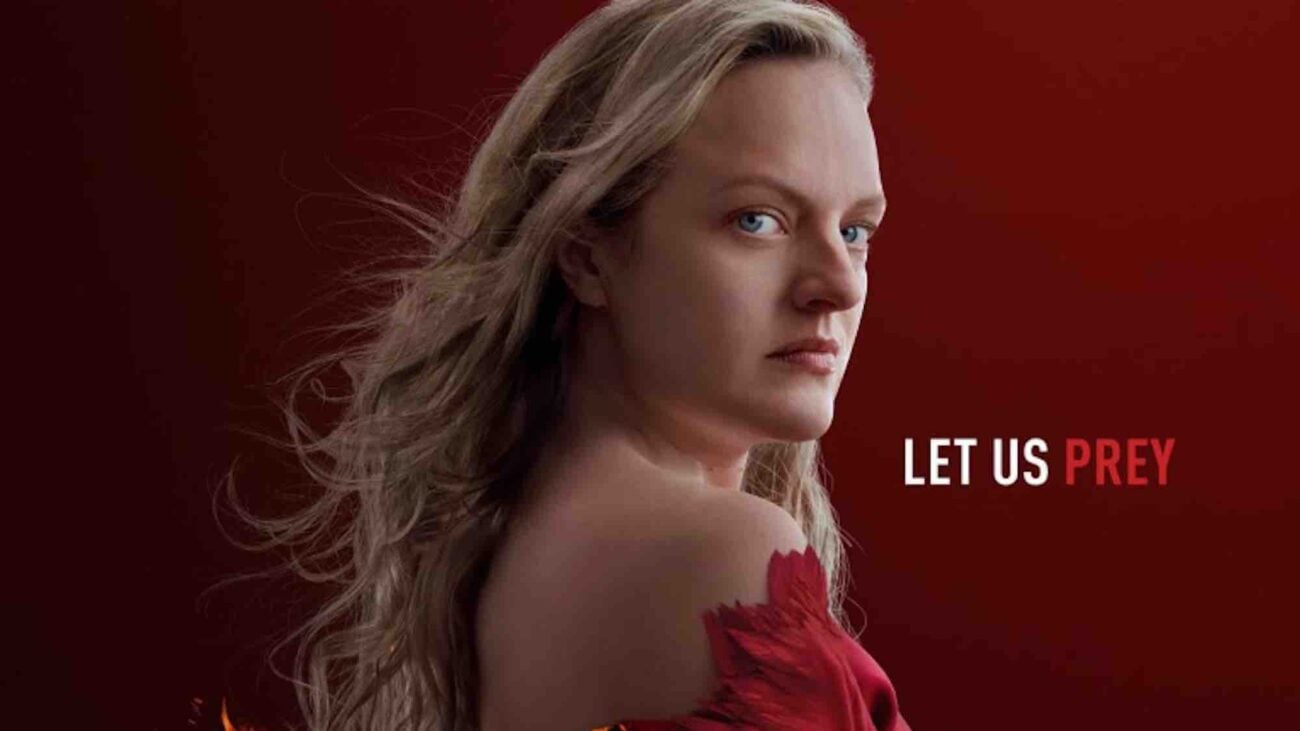 The Handmaid’s Tale, Hulu’s excellent original drama, should be a tour de force at the Emmys right? From the groundbreaking performances from the cast to the shocking visuals to the excellent writing, the series that’s based on the Margaret Atwood book of the same should be like Hulu’s Game of Thrones. Instead, however, The Handmaid’s Tale made a different sort of history at the Emmys.

Instead, The Handmaid’s Tale new season (season 4) was nominated for twenty-one categories. It did not win a single one. Like, wow. Why did the Emmy awards snub the new season of the series that badly? How are fans taking it? Well, let’s go over to Twitter to see their reactions.

The fourth season of #TheHandmaidsTale deserved much, much better than a historic 0-21 #Emmys shut-out. Rolling my eyes big time. pic.twitter.com/PJ9wPS5fV1

Everyone’s getting eye strain from the eye rolls we did.

I am shocketh. No Emmys for #TheHandmaidsTale? This season? This incredible season? Nobody? I’m. Wow. #emmy21

Let's be clear: #TheHandmaidsTale still fucking rules. The #Emmys be damned. We are proud fans. 21 nominations for a fourth season, whew, the accomplishment. pic.twitter.com/fcGeeaX8Ep

Just because a show didn’t win an Emmy award does not invalidate the success of said series.

'The Handmaid's Tale' and 'Wandavision' did not win any awards at the 2021 Primetime #Emmys. pic.twitter.com/EWVjKTD5W8

I will never get over how amazing it is that all four #TheHandmaidsTale supporting actresses got in at the #Emmys. 🤩 The quality of work is just absolutely astounding! I wish we could give all four a statuette for season 4. pic.twitter.com/VxSCdpHwVy

All of them deserved the love in the world.

Now that the Emmys are over, I shall remind you that The Handmaid’s Tale deserved to win every single award it was nominated for. Thank you & good night. pic.twitter.com/EGGdhphPL2

It deserved at least one. The last time this happened was back in 2012 with Mad Men.

The way things are going in America, The Handmaid’s Tale should have won the Emmy for best Documentary/Non-Fiction Series.

Crown winning everything over Pose and The Handmaid’s Tale… #Emmys pic.twitter.com/ZN53zm6tIa

We’re saying it. Pose & The Handmaid’s Tale were way way better than The Crown.

How all the fans of The Handmaid’s Tale are feeling this evening.

Do you feel like the new season of The Handmaid’s Tale got majorly snubbed? Let us know your thoughts in the comments below! 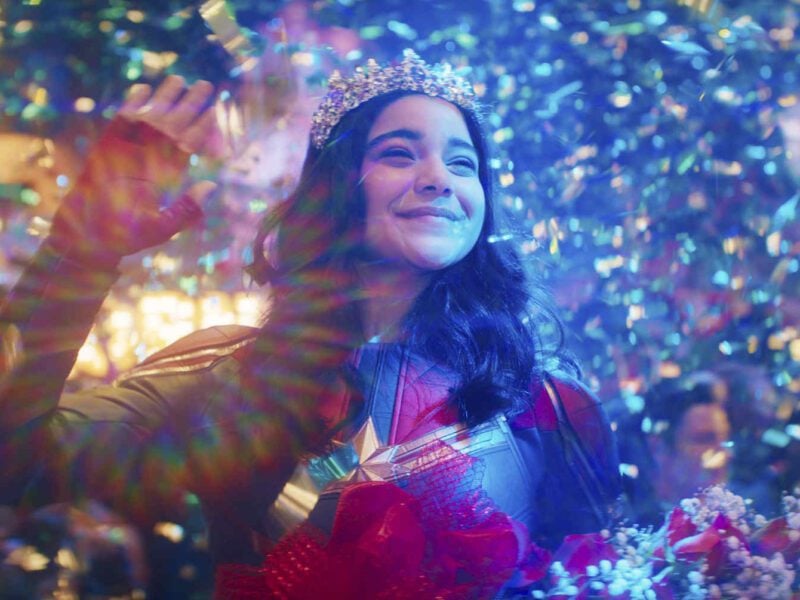