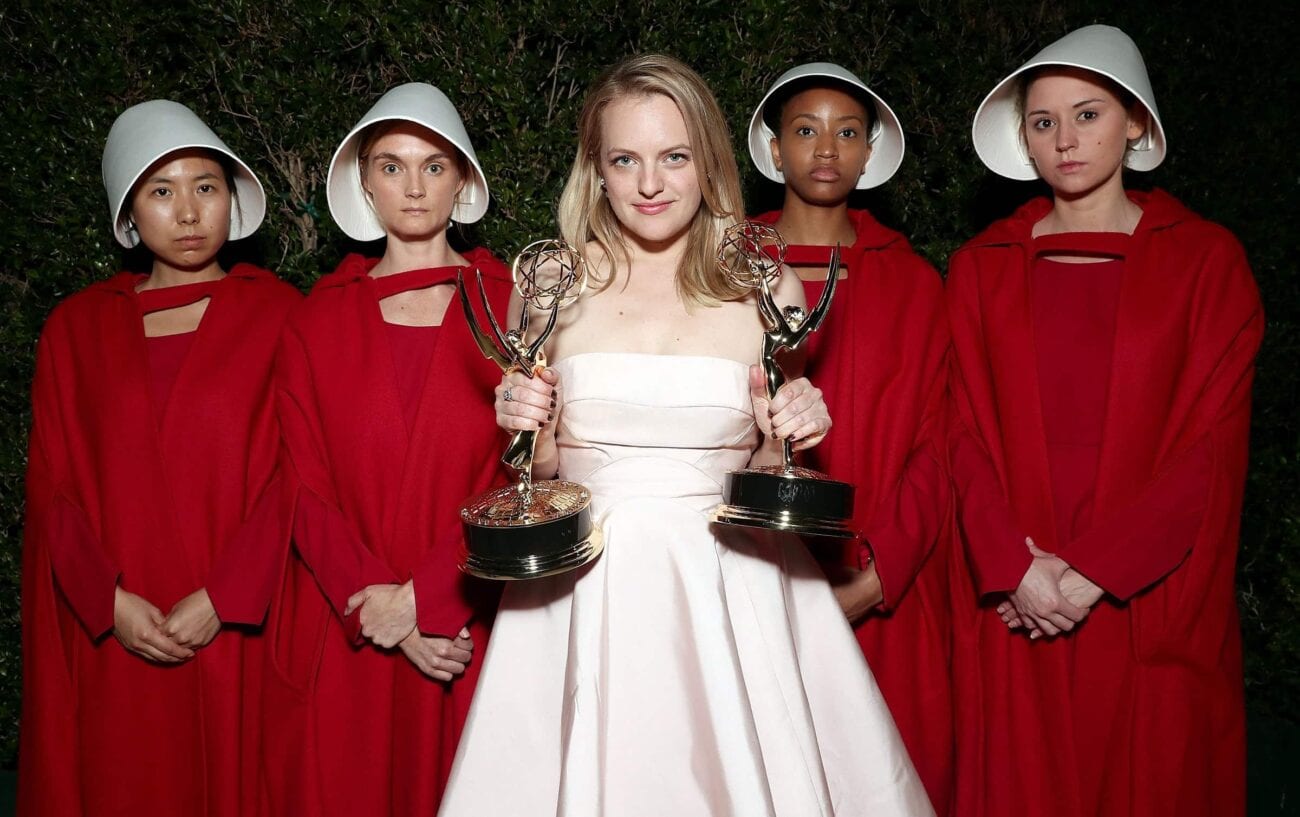 Want to binge ‘The Handmaid’s Tale’ for free? Use these Hulu hacks now

It’s been almost two years since we had a new episode of Hulu’s The Handmaid’s Tale. Two years! Sure, most TV shows & film franchises delayed their productions due to the COVID-19 restrictions of 2020, but still . . . few of those properties left us hanging the way The Handmaid’s Tale & Hulu did. June got shot guys. Like, really, this-could-be-it-for-Elizabeth-Moss shot.

Of course, nobody truly believes Hulu would kill off The Handmaid’s Tale protagonist. Even Game of Thrones walked the murder of Jon Snow back. But that doesn’t mean we aren’t dying (hehe) to find out what happens next. And the only way that’s going to happen is by having access to Hulu. Did you let your account lapse over the last couple of years? 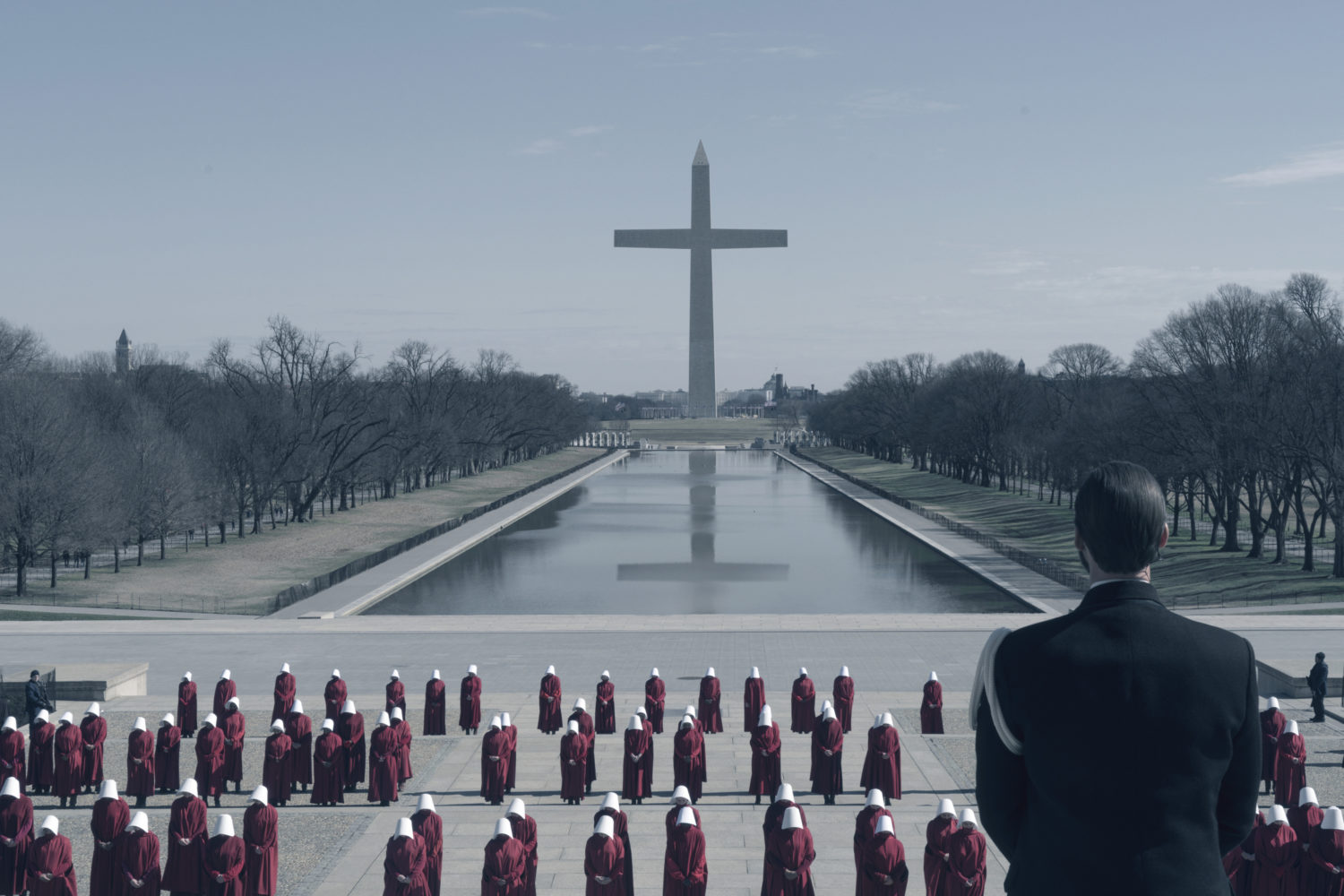 Handmaid’s tale as old as time

There’s a chance you haven’t gotten around to checking out The Handmaid’s Tale yet. Maybe you don’t have a Hulu account (we’ll take care of that in a moment), or you thought the show looked depressing AF (you’re not wrong, but it’s so good anyway), or you’re one of those people who like to wait until a TV series is done so you can binge the whole thing start to finish.

Whatever the case, if 2020 has taught us anything, it’s that the world can turn upside down at any moment. So maybe stop sleeping on The Handmaid’s Tale, get some free Hulu, and catch up to the rest of us. That way we can all experience the season 4 finale together!

In case you’re completely in the dark about The Handmaid’s Tale, the hit show on Hulu is an adaptation of Margaret Atwood’s dystopian novel of the same name. In The Handmaid’s Tale version of America, a second Civil War has resulted in a totalitarian society where fertile women (“Handmaids”) are forced into child-bearing slavery. Yikes, huh? Welcome to Gilead. 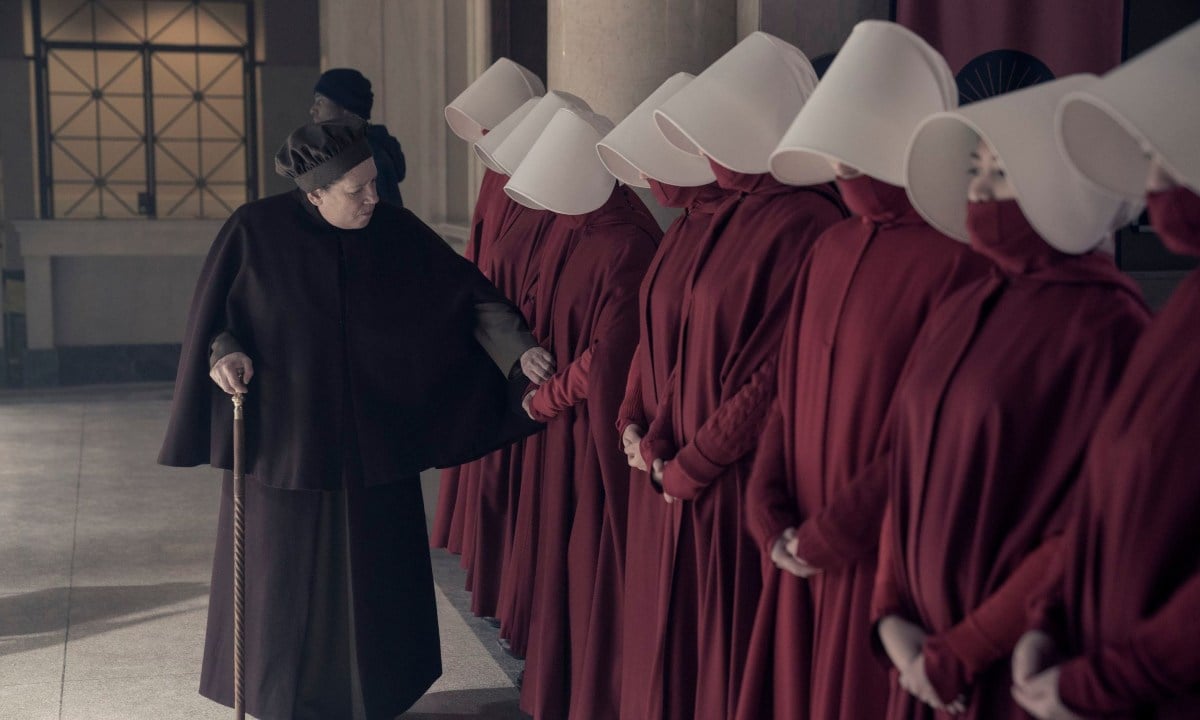 Taking the fight to Gilead

For three seasons now, The Handmaid’s Tale has slowly built up toward a revolution against the tyrannical forces controlling Gilead. A key figure in this battle is Elizabeth Moss’s June, who, as we said, was shot at the end of season 3 – an interesting way to cap a season that saw the character turn into a bit of a self-destructive antihero. Leading an intense resistance movement will do that to you.

The Handmaid’s Tale has also split its cast between two locations now, with as many main characters fleeing to Canada (always a safe haven, Canada) as we have still staying behind in Gilead. We may be heading into the fourth season that deals with the constant smuggling of women & children out of Gilead and into our Northern neighbor, as battle lines are drawn even more clearly.

We do know Hulu has already renewed The Handmaid’s Tale for a fifth season, so whatever’s happening over the next ten episodes won’t bring the story to a close yet. But it certainly feels like it won’t be long before Gilead falls . . . or the resistance fails for good. 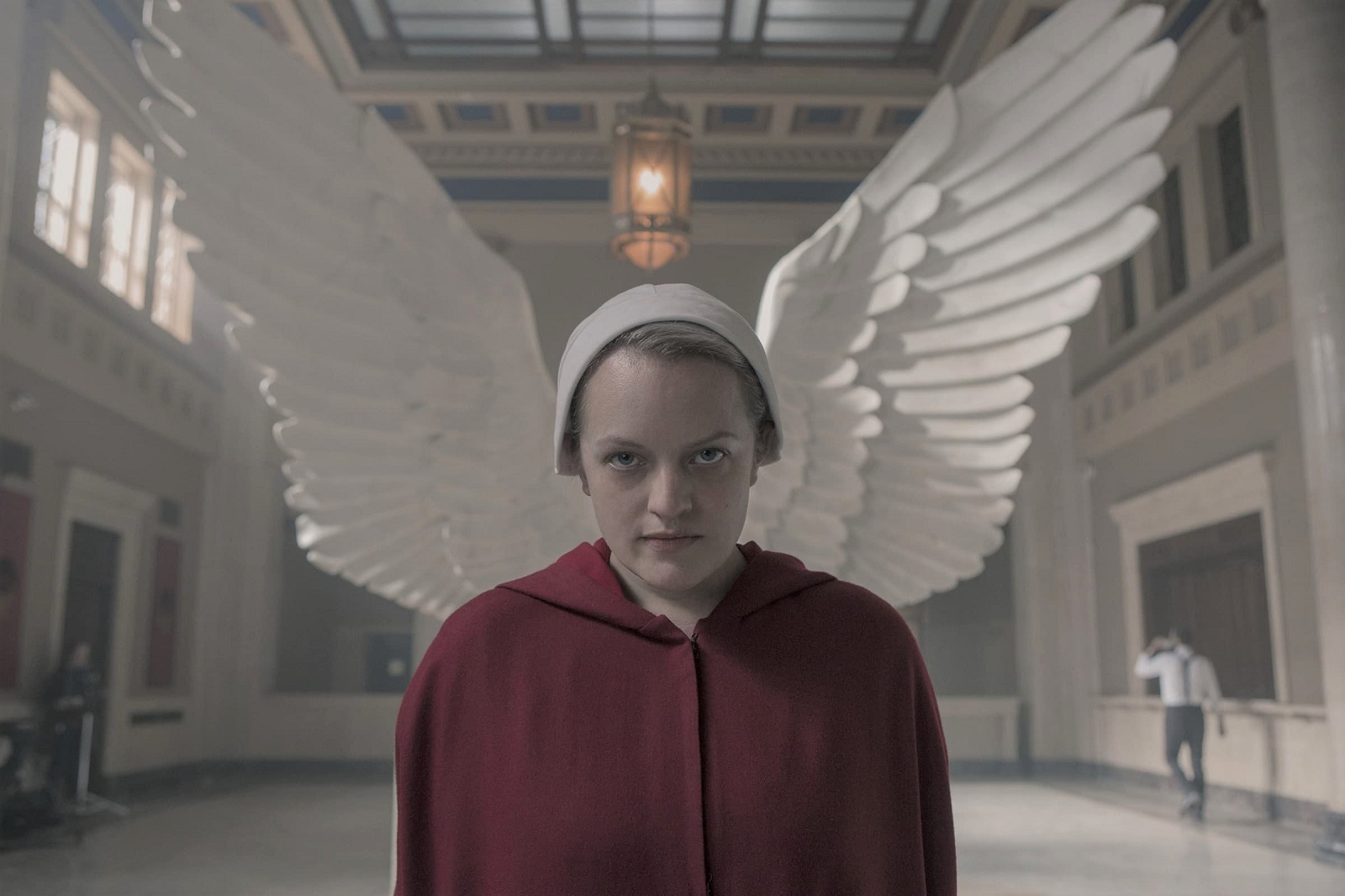 Got some of that free Hulu?

Luckily for all of you who haven’t tried Hulu yet, the streaming platform has a pretty sweet free thirty-day trial available for new users. That alone means you could sign up and binge all three seasons of The Handmaid’s Tale plus the three episodes of season 4 already available on Hulu. New episodes, as usual, will be released on a weekly basis. And the expected awards buzz will soon follow.

If you want permanent access to Hulu for free, you might want to consider signing up for Spotify Premium – or upgrade your existing Spotify account to Premium. That will automatically give you a free Hulu account for as long as you have a Spotify Premium account. As we said, there will be at least one more season of The Handmaid’s Tale on Hulu after this one, so you wanna stick around.

Have you had a chance to check the new episodes of The Handmaid’s Tale on Hulu? What did you think? Let us know in the comments!