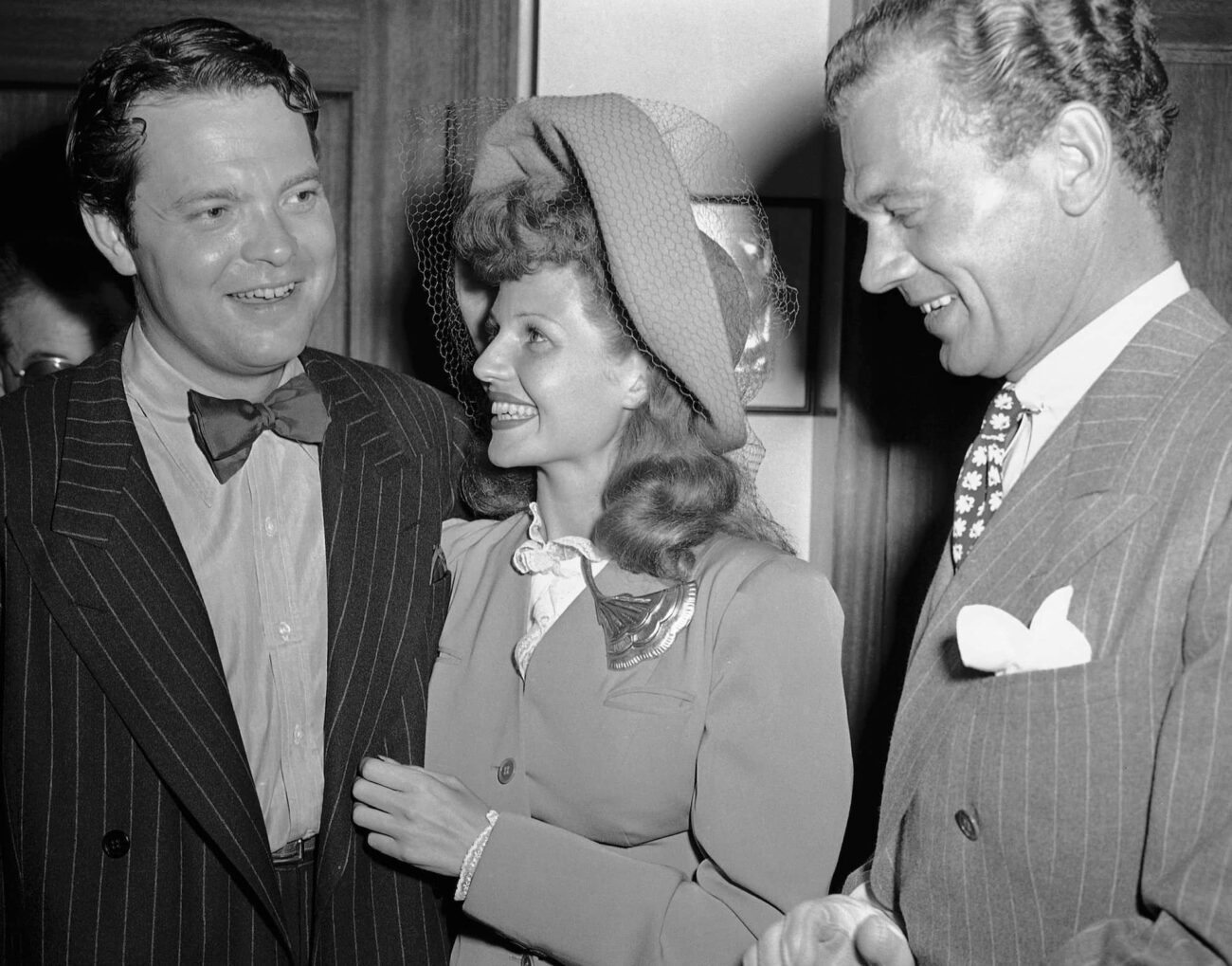 How did Rita Hayworth marry Orson Welles during her lunch break?

In the 1940s, Rita Hayworth was an American beauty and sex symbol. She was featured on the cover of both TIME & LIFE Magazine as a glamorous pin-up model, making waves even across seas during WWII. She also starred in films like Gilda –making the film noir temptress persona famous.

The Hollywood beauty was sought after all around the world. Who wouldn’t want a chance to be with the talented seductress femme fatale? The answer is, just about anyone would jump at the opportunity.

Yet, Hayworth possessed a painful history of love & romance. She experienced a series of marriages, affairs, infidelities, and heartbreak. Although through the turmoil, there was a glimmer of light in Hayworth’s seemingly dark love life.

According to biographer Barbara Leaming in her book, If This Was Happiness, Hayworth told (American actor, radio star, and screenwriter) Orson Welles, “You know the only happiness I’ve ever had in my life has been with you.” 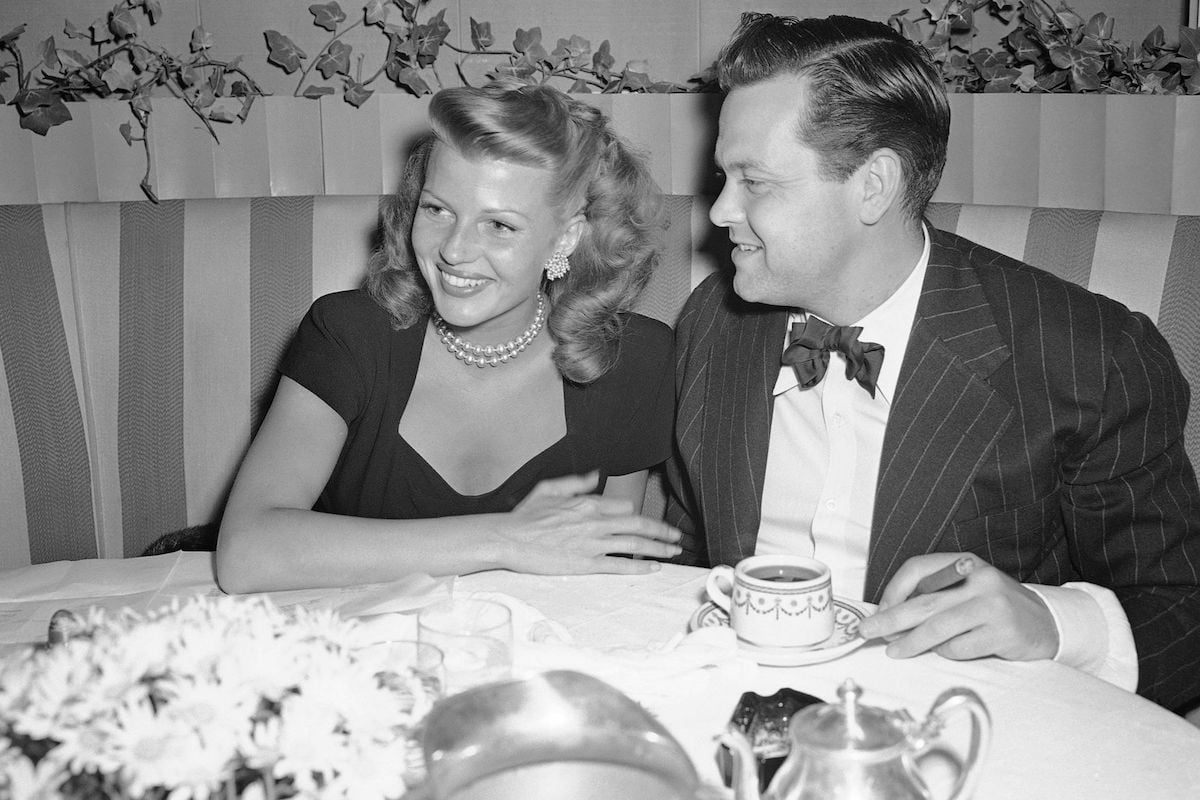 The beauty and the brain

On September 7th, 1943, while working on the musical Cover Girl, an elated Rita Hayworth announced she was going to marry Orson Welles. The two quickly tied the knot during her lunch break at the Santa Monica Courthouse.

Twenty-four-year-old Rita Hayworth and twenty-eight-year-old Orson Welles walked out of the courtroom with smiles shining ear to ear. With the press waiting outside, reports state that the couple looked incredibly happy. “I never saw a happier, more tickled, more delighted, adorable couple in the world,” said Welles’ secretary Shifra Haran. The press gave the couple the nickname The Beauty and the Brain.

There to join them was the best man, Joseph Cotton. A pal that had been there since the inception of their love. Welles & Cotton recruited Rita Hayworth to be on The Mercury Wonder Show, and the relationship sparked from there. 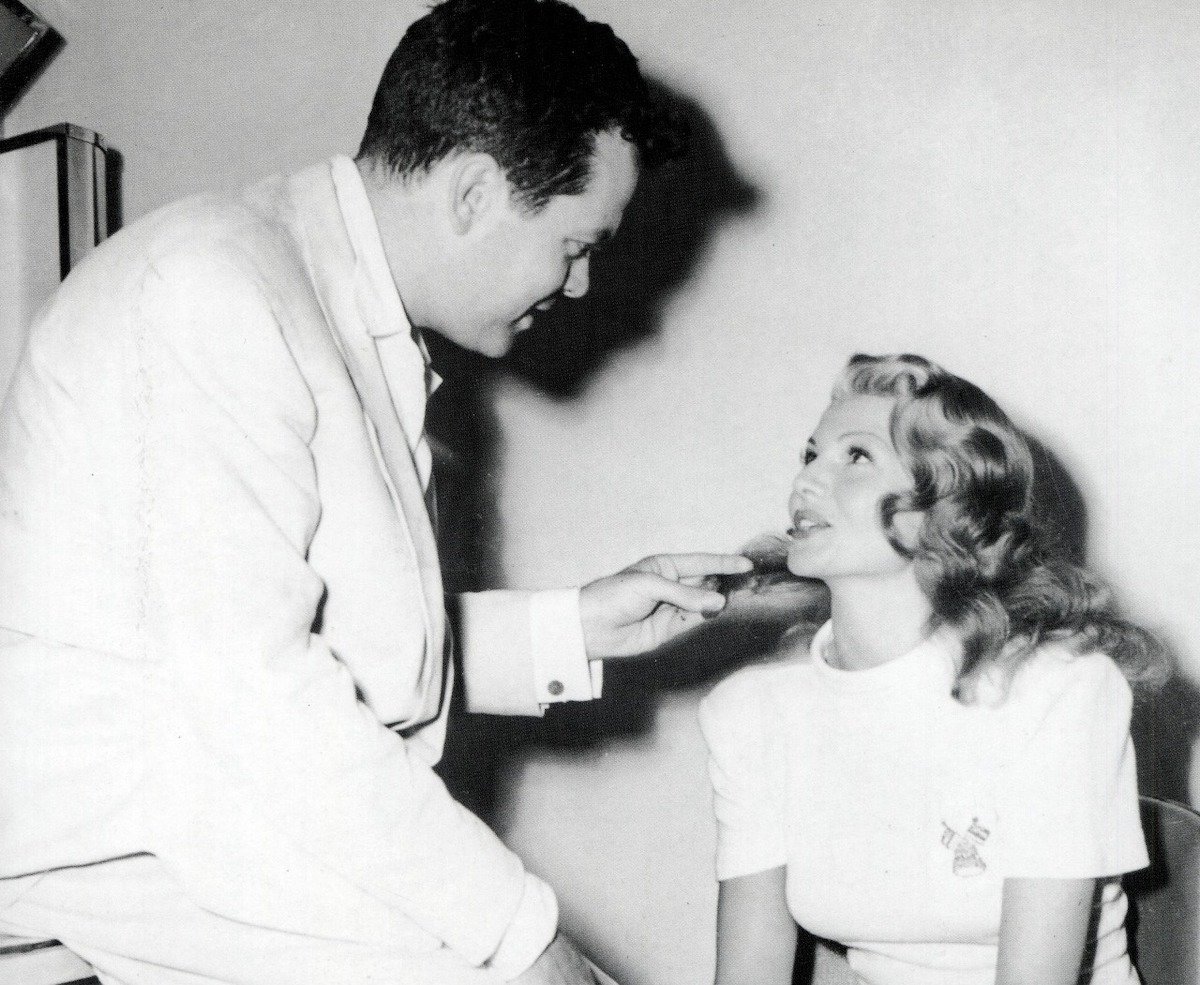 The small glimmer of light soon began to fade as Orson Welles started to pull away from Hayworth during their marriage – becoming cold & distant.

According to Honey.com, Hayworth was “Eager to please her intelligent, accomplished new husband, Hayworth did everything in her power to be the perfect partner. She would read his books, support his political goals, carry his child.”

“I really wanted to be everything Orson wanted of me,” she later told movie star June Allyson, who recounted it to Leaming. Welles started to engage in extramarital affairs. In addition to local sex workers, he had been seen with industry names like Gloria Vanderbilt & Judy Garland. 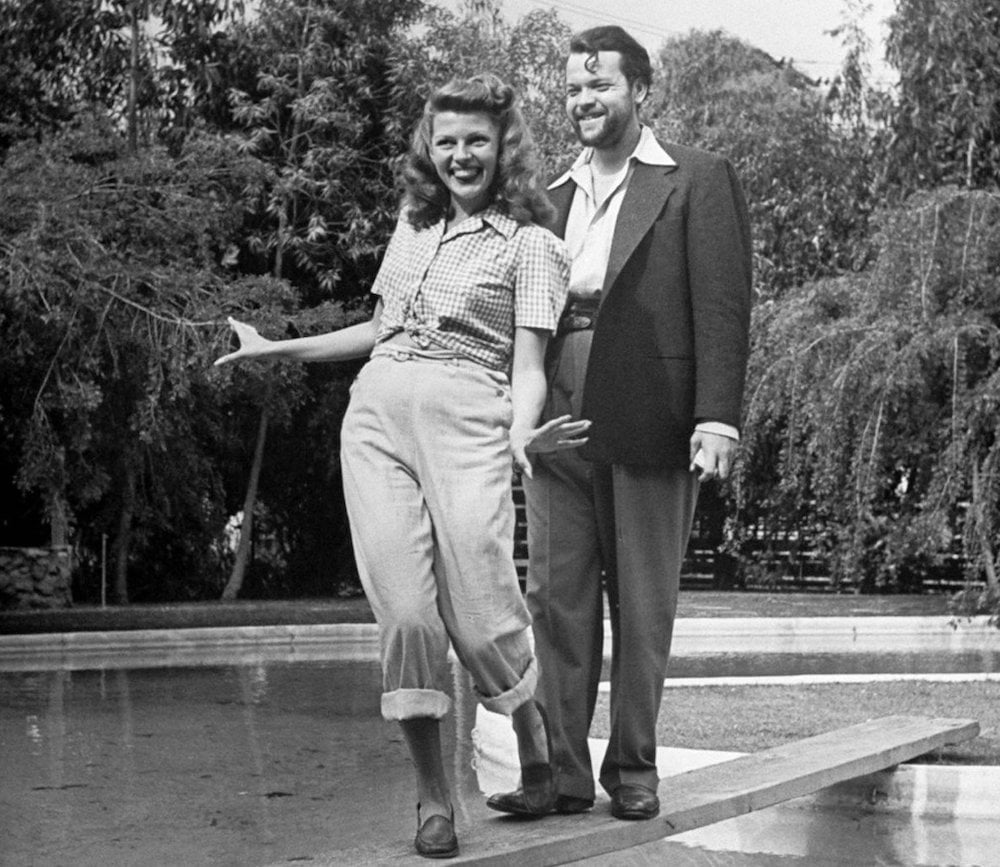 The relationship took such a toll on Rita Hayworth that she began to drink, causing her to have angry outbursts. Hayworth decided to separate from Welles in March of 1946, bringing their daughter to live with her in their new home.

Rita said, “Mr. Welles told me he never should have married in the first place; that it interfered with his freedom in his way of life.” 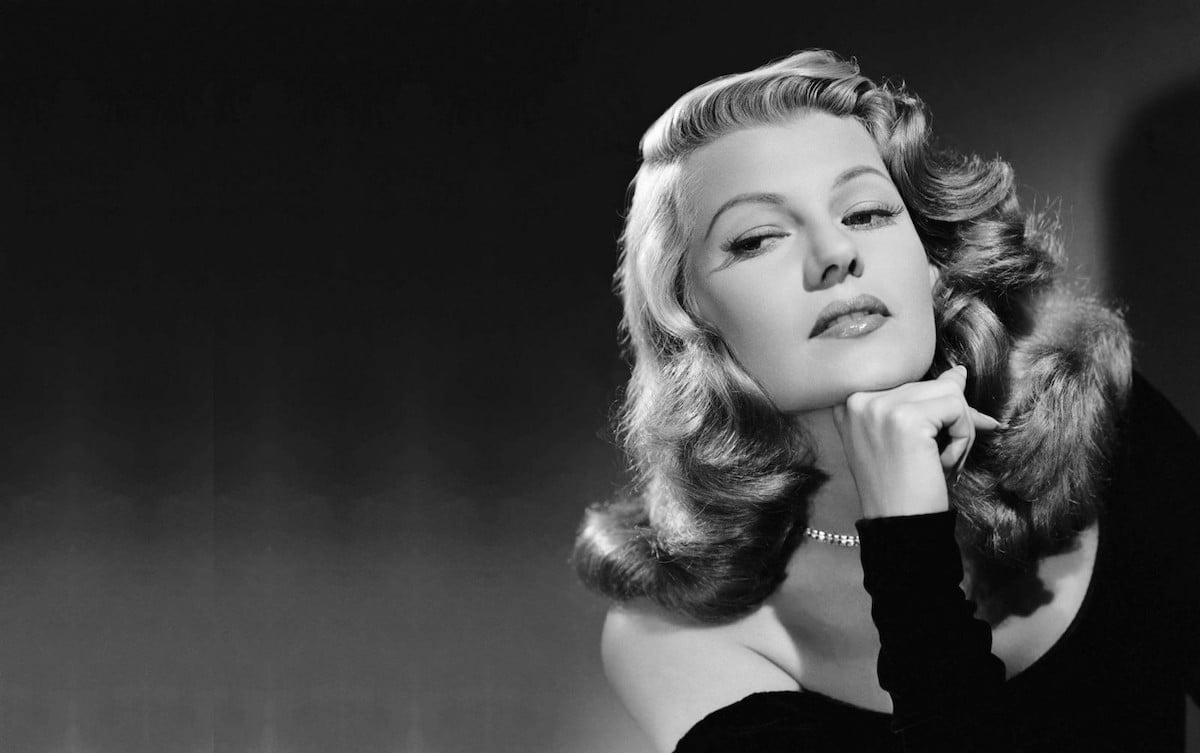 The history of a love pawn

Born Margarita Carmen Cansino in 1918 in Brooklyn, New York, Rita Hayworth grew up performing with her father, dancer/actor Eduardo Cansino. Fulfilling the role as his dance partner, Hayworth’s father often beat and forced her to perform in bars & venues in Tijuana, Mexico.

Before the age of 19, she married a man by the name of Eddie Judson. Judson was twice Hayworth’s age and was obsessed with making his wife a star. In efforts to make her look “less Latin,” Judson forced her to undergo plastic surgery and a year’s worth of painful electrolysis to reshape her hairline. 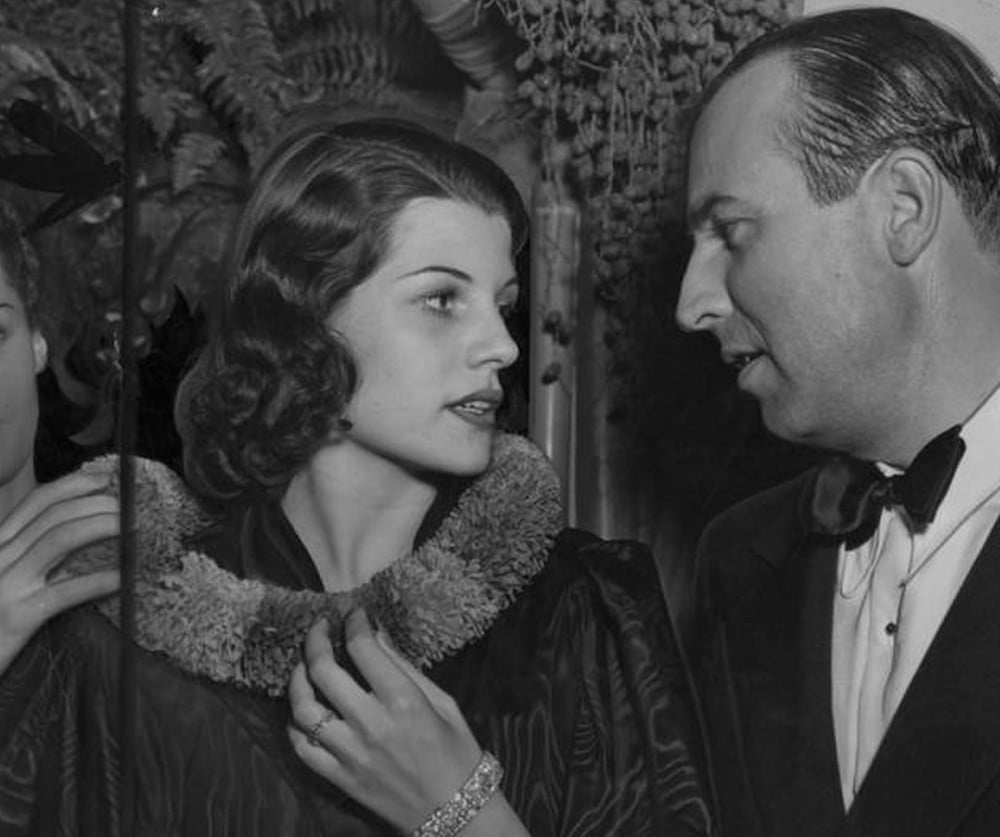 Rita Hayworth confided to Barbara Leaming about the treatment she endured as Eddie Judson’s wife. “I married him for love, but he married me for an investment, . . . For five years he treated me as if I had no mind or soul of my own.”

Rita faced hardship & heartache from her earliest years and was treated poorly by many of her lovers & spouses. Hayworth had endured abuse, emotional neglect, and was used as a pawn to stardom. She would continue to have multiple estranged relationships but it remained that Welles was the greatest love of her life. 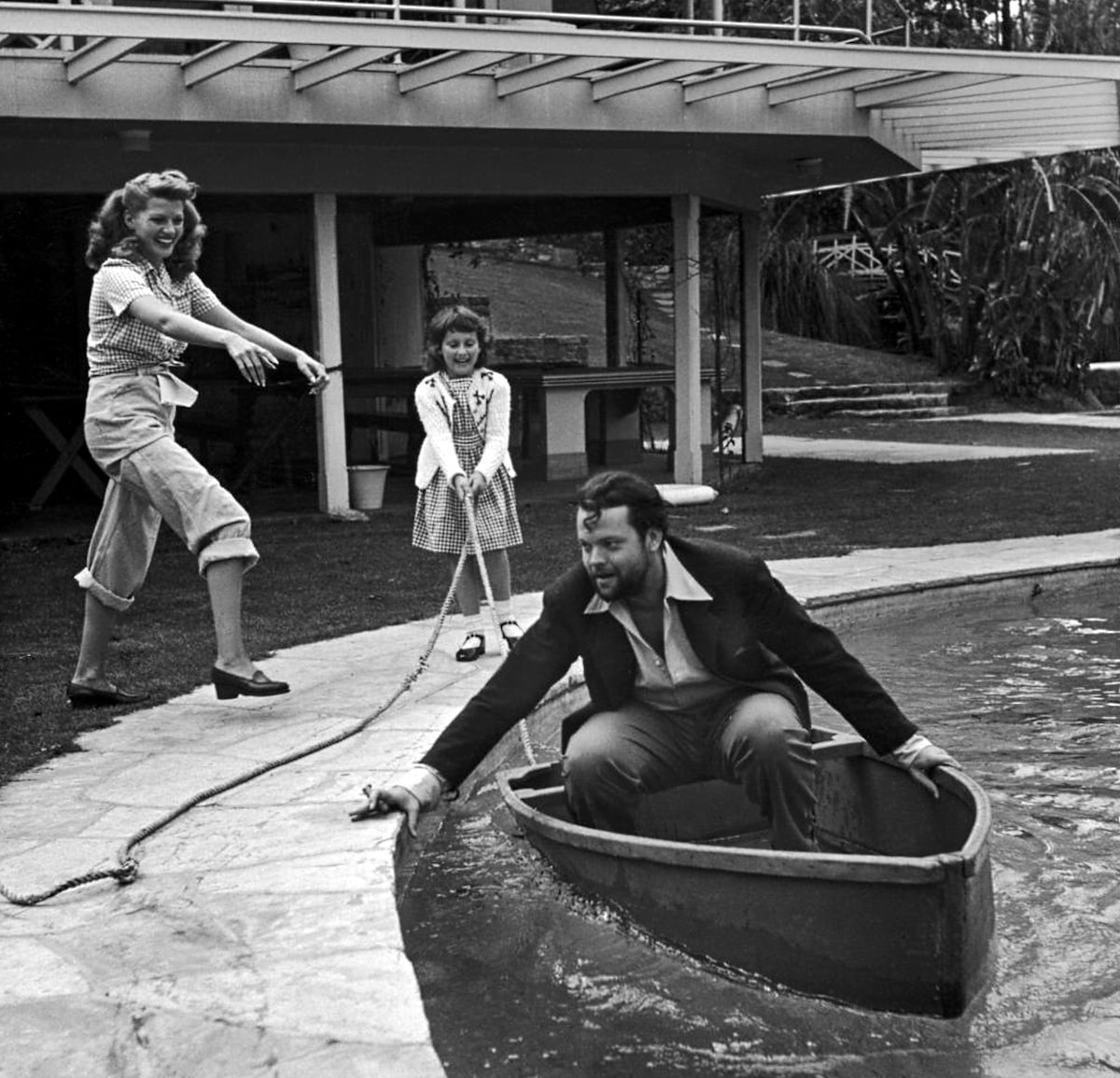 Orson Welles had a reputation of being charming when he wanted to be. If he was interested in a woman, he was difficult to resist. Many speculated if Rita & Orson were in the same room, Welles would have her under his spell in no time. So it may not be surprising (given Hayworth’s history) – a quick marriage to Orson Welles on a short lunch break may have been one of the happiest moments of Rita’s life.

According to Leaming, Hayworth told Welles, “You know the only happiness I’ve ever had in my life has been with you.” But a saddened & guilty Welles would say, “If this was happiness, imagine what the rest of her life had been.” 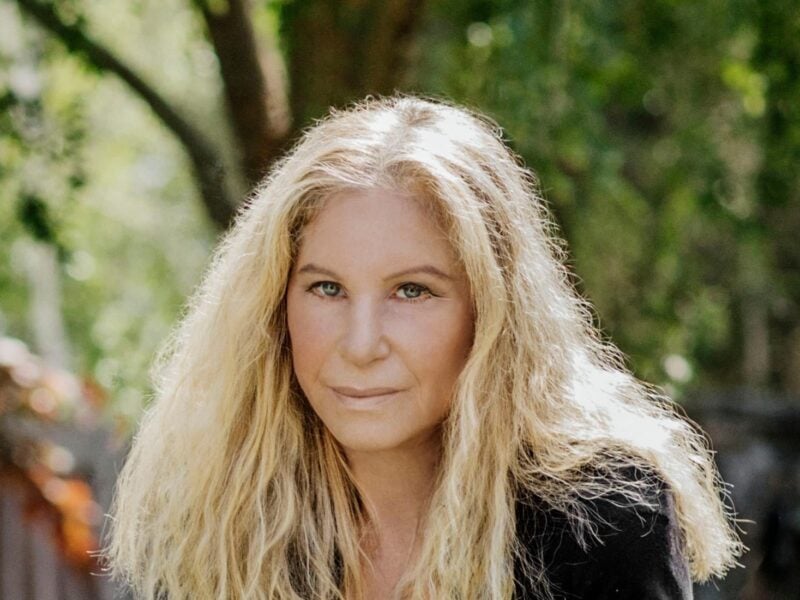