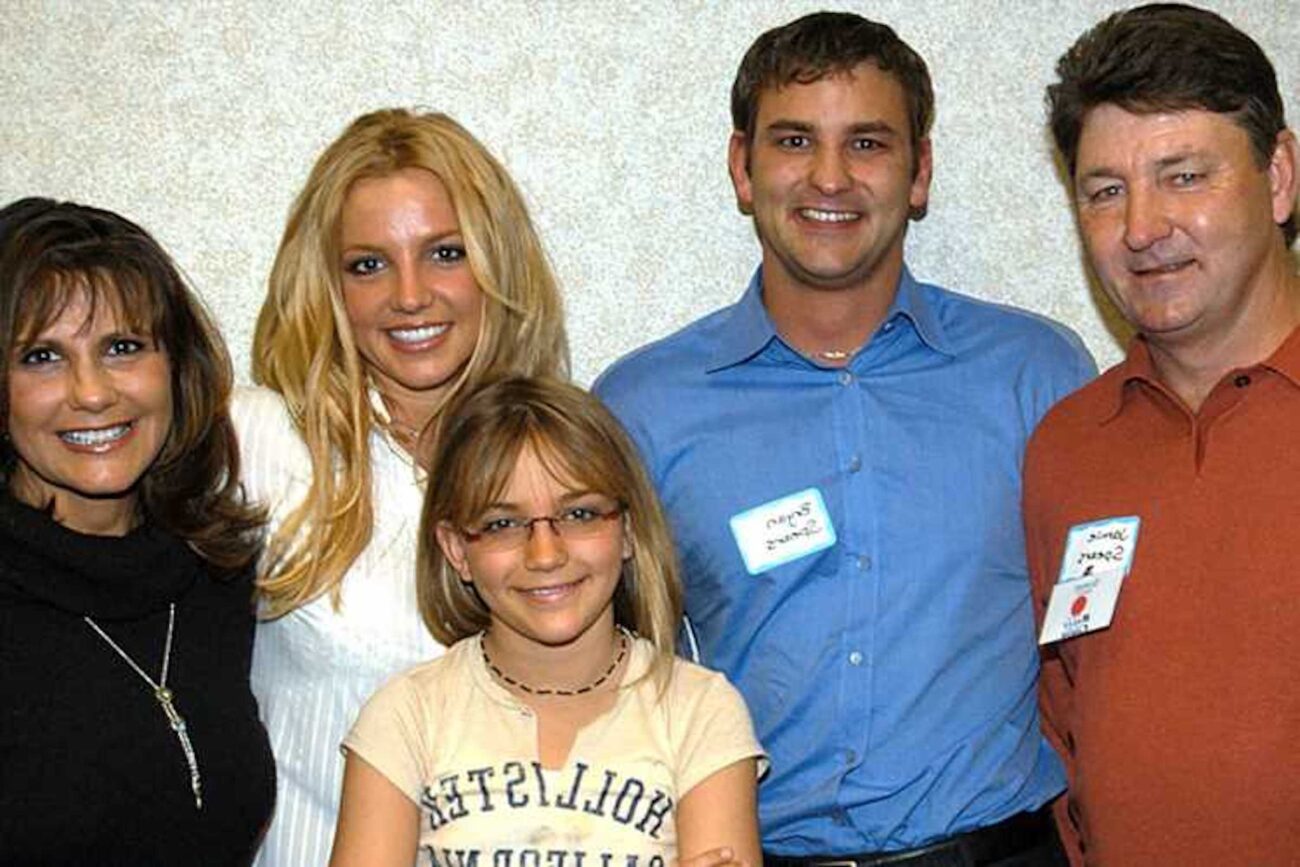 Is Britney Spears’s family to blame for her father’s alleged abuse?

Now that the whole world knows about the abusive conservatorship Britney Spears was trapped in for thirteen years, people have questions. The biggest question of all is about her family’s involvement and why no one stepped up or intervened to help her. Britney revealed in a scathing post that her family did nothing to help her at all during the course of her painful circumstances. Here’s what you should know. 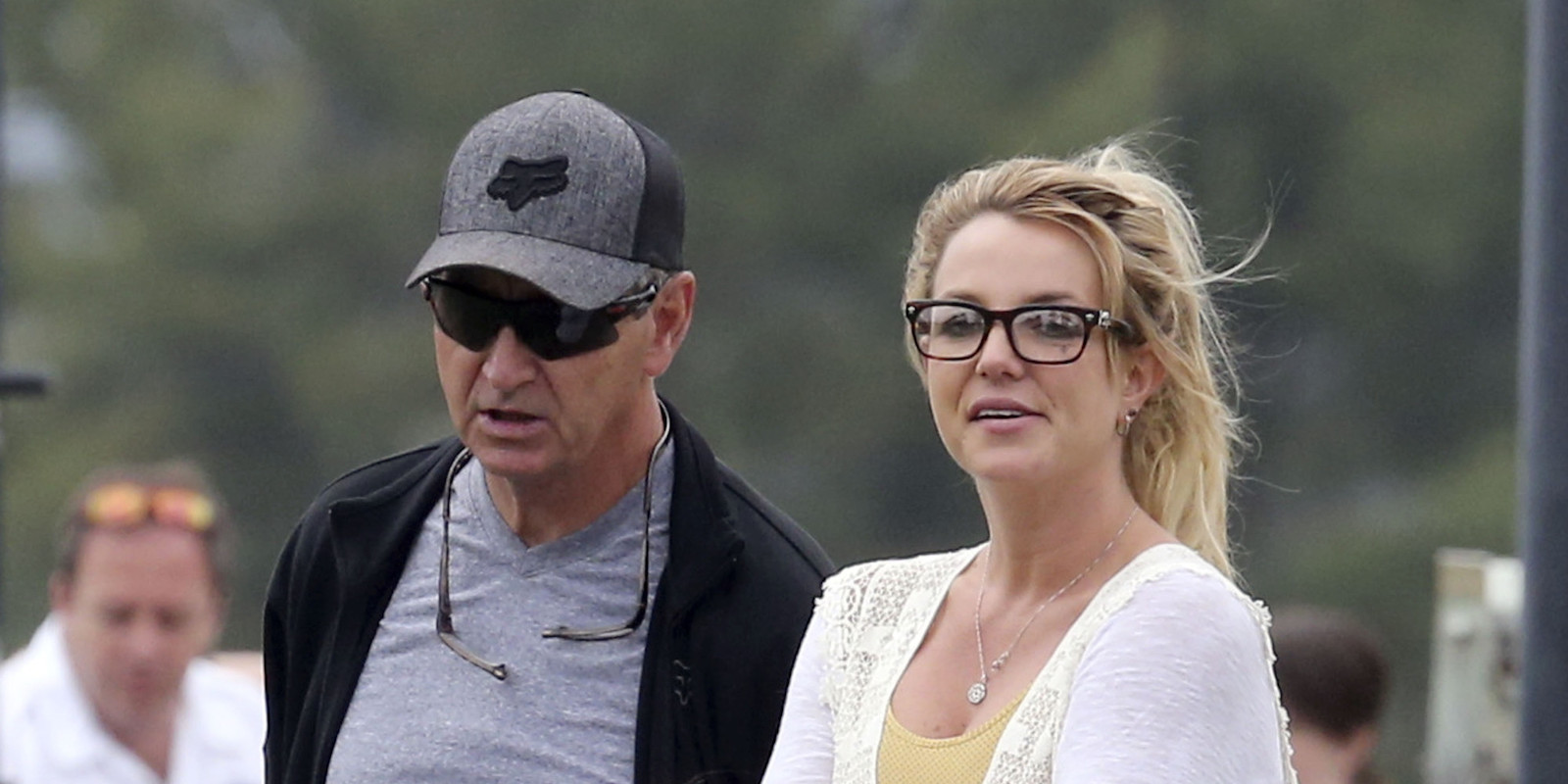 Britney Spears took to Instagram to post about her family’s actions just a few days after her father, Jamie Spears, was suspended from his position as the leader of her conservatorship. Britney posted a photo of a woman swimming underwater to rescue another unconscious woman from below the surface.

She added a caption saying, “This picture is everything to me! It makes me want to cry . . . I suggest if you have a friend that’s been in a house that feels really small for four months . . . No car, no phone, no door for privacy and they have to work around ten hours a day, seven days a week — and give tons of blood weekly with never a day off, I strongly suggest you go pick up your friend and get them the hell outta there!”

She then revealed a hint that her family would come across in the most insensitive ways about her conservatorship but also added a thank you note in the end for her attorney Mathew Rosengart. 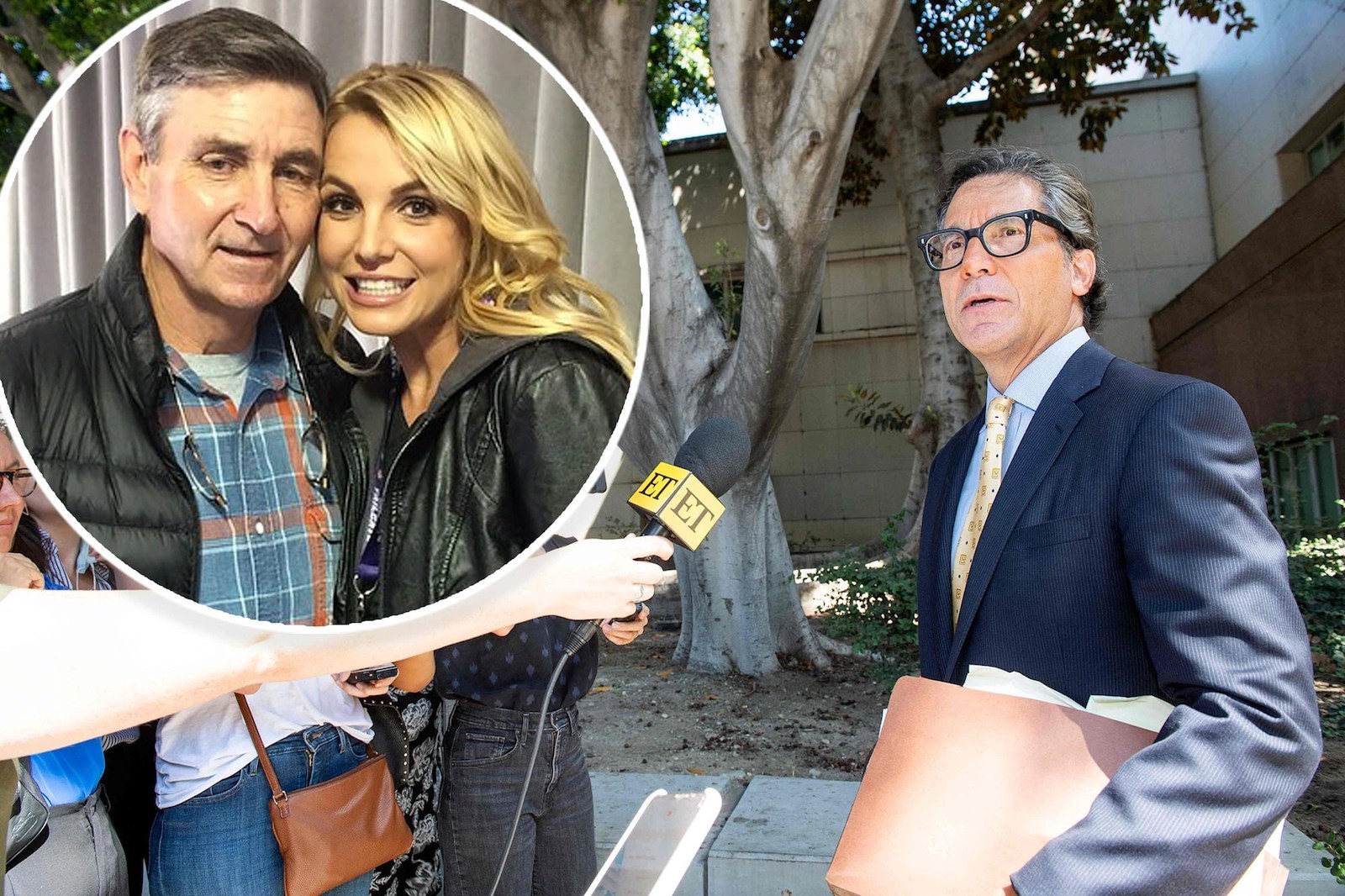 According to BuzzFeed News, Britney Spears’s attorney has been on her side through the most recent portion of her legal ordeal. He said, “I’m so pleased & proud to say Jamie Spears is no longer a conservator. Jamie Spears has been suspended and he will be formally removed shortly.”

The legal team Britney was dealing with before Rosengart didn’t seem to have her best interest at all whatsoever. It’s amazing that she was able to finally receive legal counsel that cares about her well-being.

After Britney’s court hearing in June where she laid it all out on the line, the world was waiting impatiently for justice. She revealed that she felt abused under the conservatorship agreement, wasn’t allowed to marry her boyfriend, and wasn’t allowed to remove her IUD in order to conceive a child. 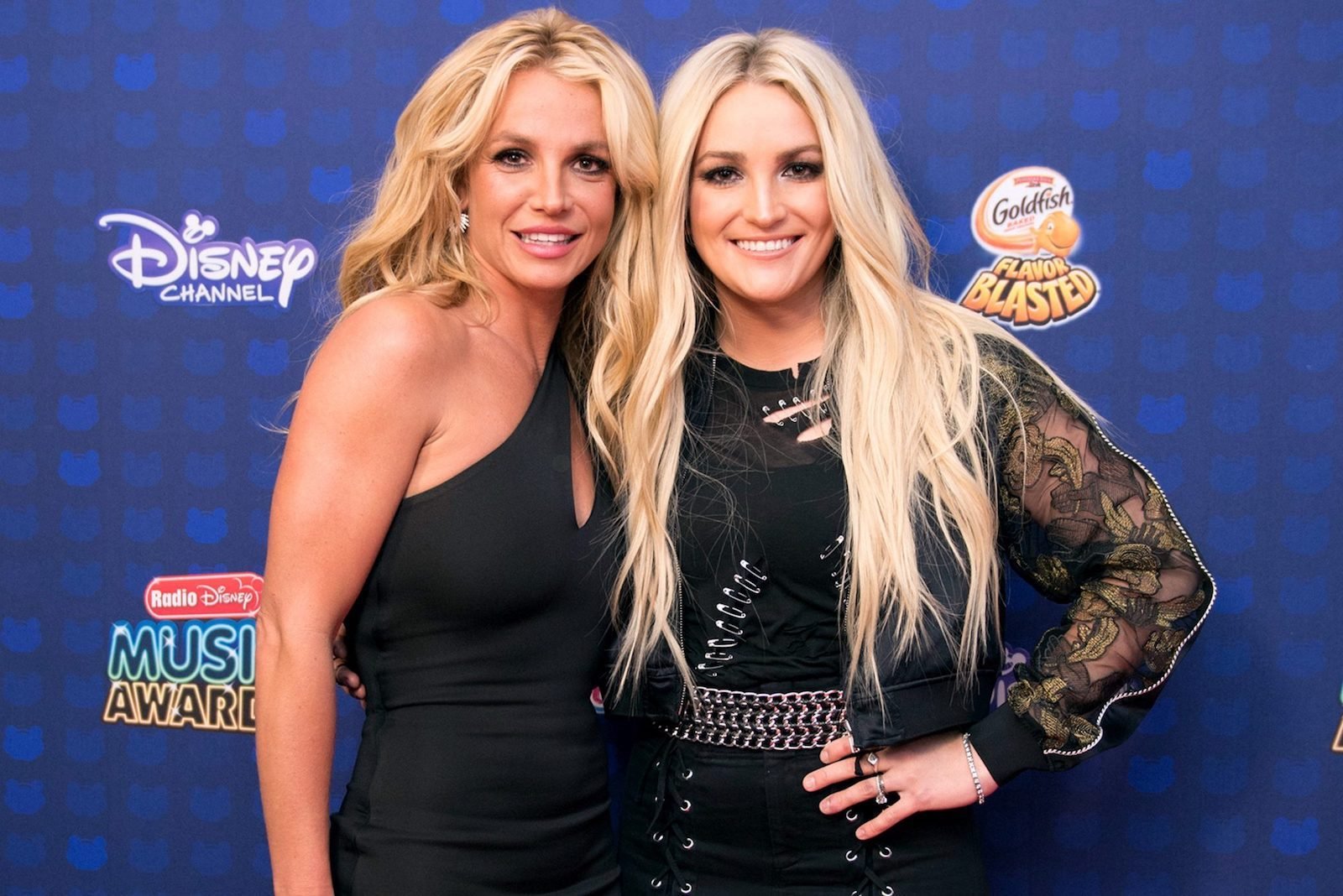 The heat on Jamie Lynn Spears

These days, a lot of people are focused on Jamie Lynn Spears and her lack of action in regards to Britney’s struggles. The picture Britney posted on Instagram reminded a lot of people of what it would look like for two sisters to be there for each other. Unfortunately, Jamie Lynn hasn’t been there forever Britney and it’s super noticeable now.

People are so enraged by Jamie Lynn, they’re calling for Netflix to remove her from the show she’s part of. She part of Steel Magnolias but according to Hello Magazine, viewers are boycotting the show until Jamie Lynn’s character is recast or written out.

The show is supposed to return at the beginning of 2022 and filming for it has already begun but hasn’t been completed just yet. That means there’s still ample time for Netflix producers to make the right decision. 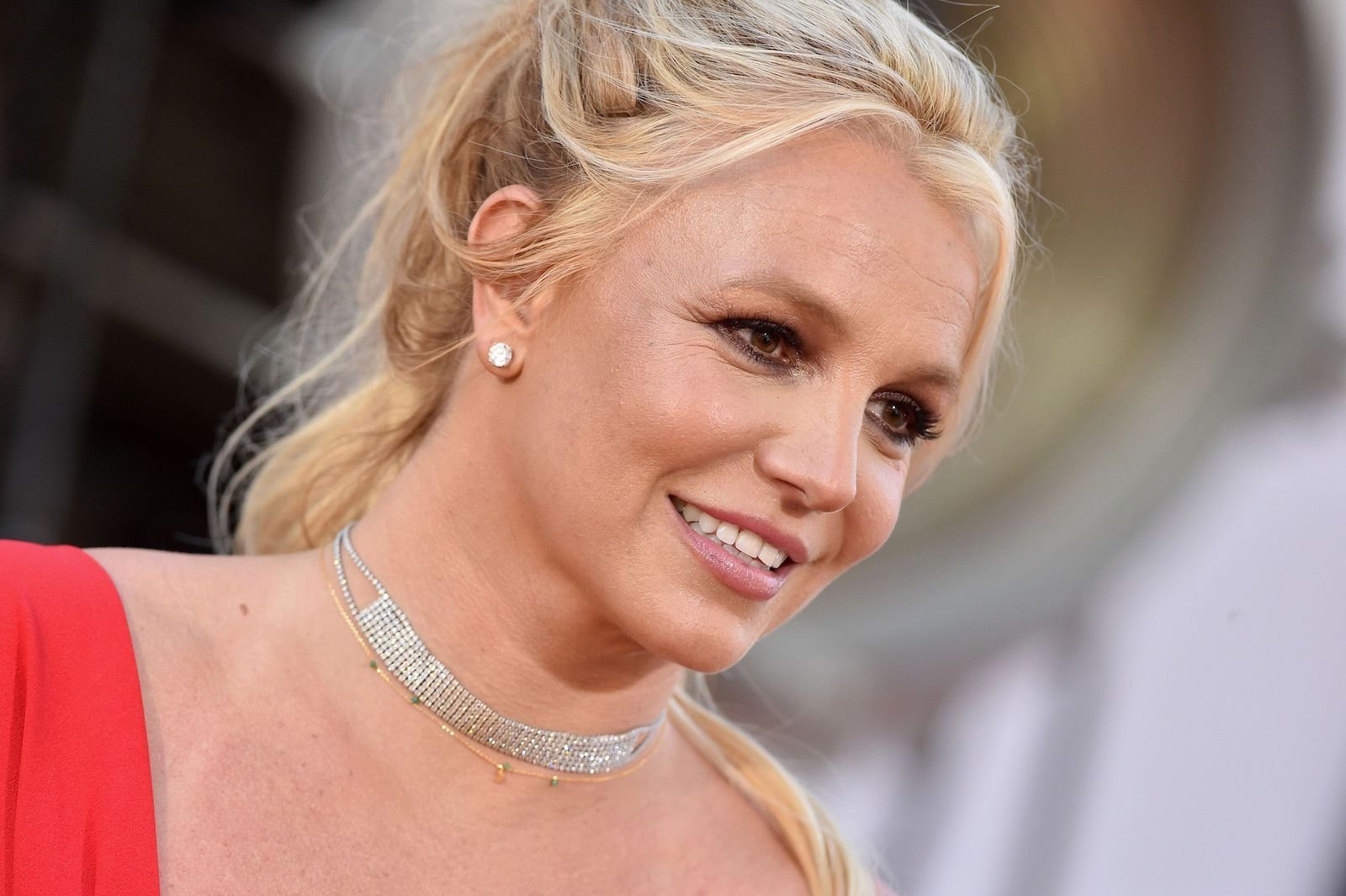 How is Britney doing now?

Britney Spears seems to be doing a lot better now that she knows her freedom is actually a possibility. She was forced to work & perform for so long against her will that she’s ready to chill and do her own thing at this point. She recently got engaged to her boyfriend, Sam Asgari, and she’s most likely already planning wedding details!