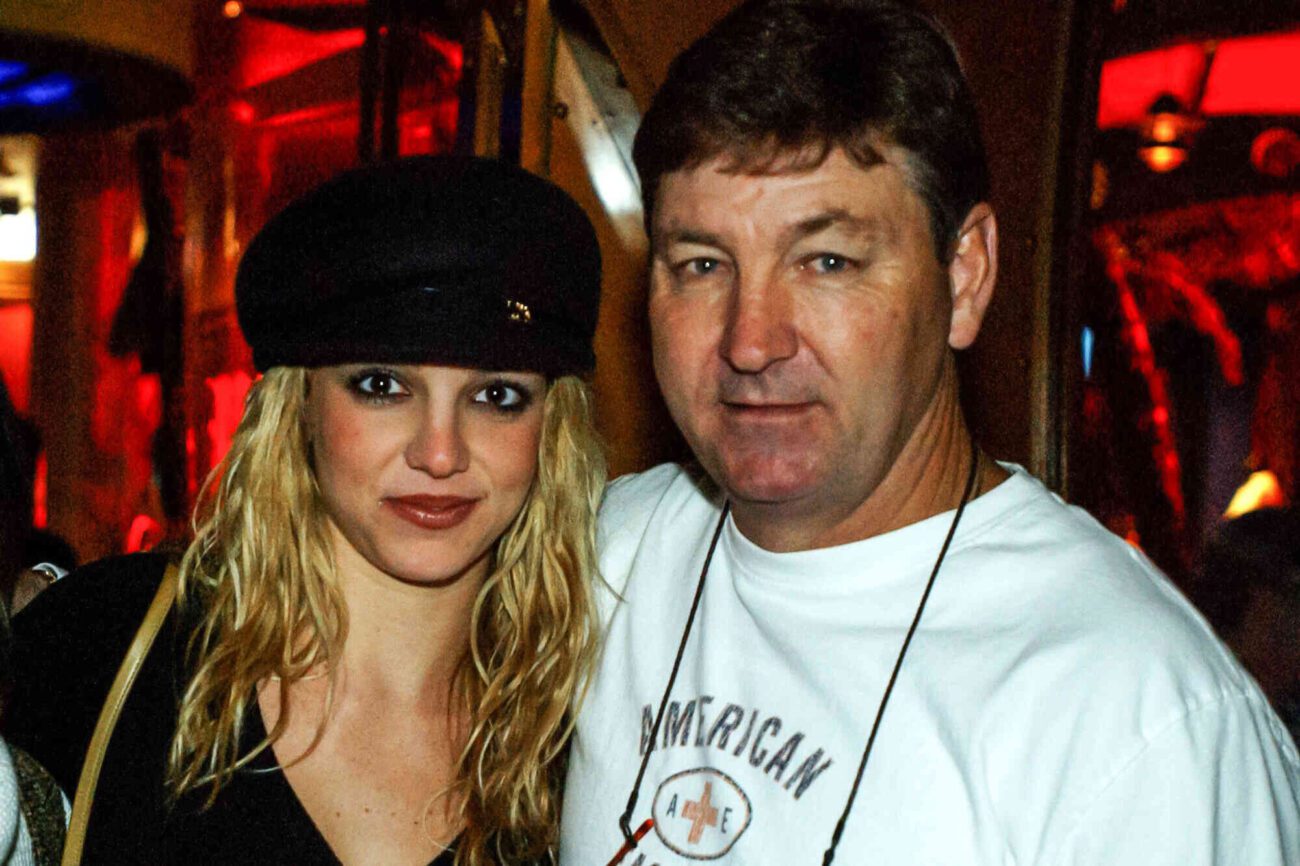 Is Britney Spears ready to forgive her father?

The world was shocked yet ecstatic when it was revealed that Jamie Spears, the father of pop star Britney Spears, had finally been suspended from his daughter’s conservatorship after a long thirteen years. Ever since the #FreeBritney movement began to gain more and more momentum this past year after the release of the Hulu documentary Framing Britney Spears, the internet and her loyal fans began to fight harder and harder for her.

As word began to spread on the #FreeBritney movement, even big stars and celebs began to speak out in support of the iconic pop singer. Eventually, the trial took a turn just recently after it was confirmed that the father of Britney Spears had finally been removed from her conservatorship and that she was finally freed. So what does this mean for her, and is she ready to forgive her father?

Let’s take a look at the details here. 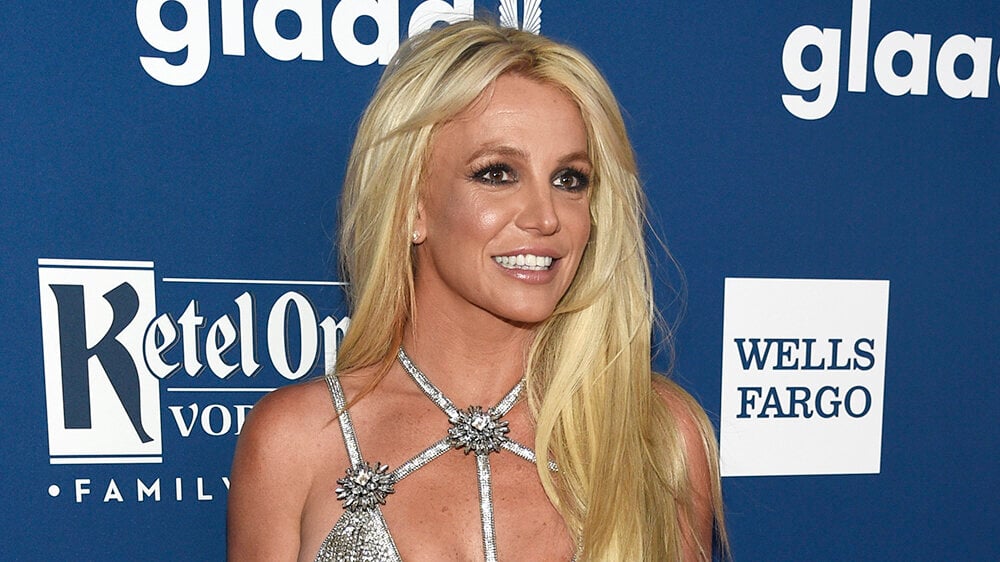 Is the pop star finally free?

Upon the great news that Britney Spears was finally released from the conservatorship, a source revealed to Page Six that the pop star was very relieved and very much in shock over finally being freed from the control of her father. In fact, Britney Spears was so in shock over this final ruling during her trial of her officially being released from her conservatorship that she became so emotional and even shed a few tears in the process.

A source told Page Six that “Britney burst into tears upon hearing the judge’s decision. For the longest time, she had begun to think that she would never see the day that her father’s domineering control over every single aspect of her life would end, but it finally happened”. The source also expressed how happy she was and said: “She’s in shock and at a loss for words but literally jumping for joy. She hasn’t felt joy like this in 13 years”.

Of course, it seems like this would not have been made possible without the public’s very outspoken support of the iconic 2000s pop star’s loyal fans all over the web as well as the many big stars and celebs that have stepped forward to show support for her during her trial these past years. Because of the ridicule and criticism that father Jamie Spears received, Britney Spears was finally able to be freed after thirteen very long years. 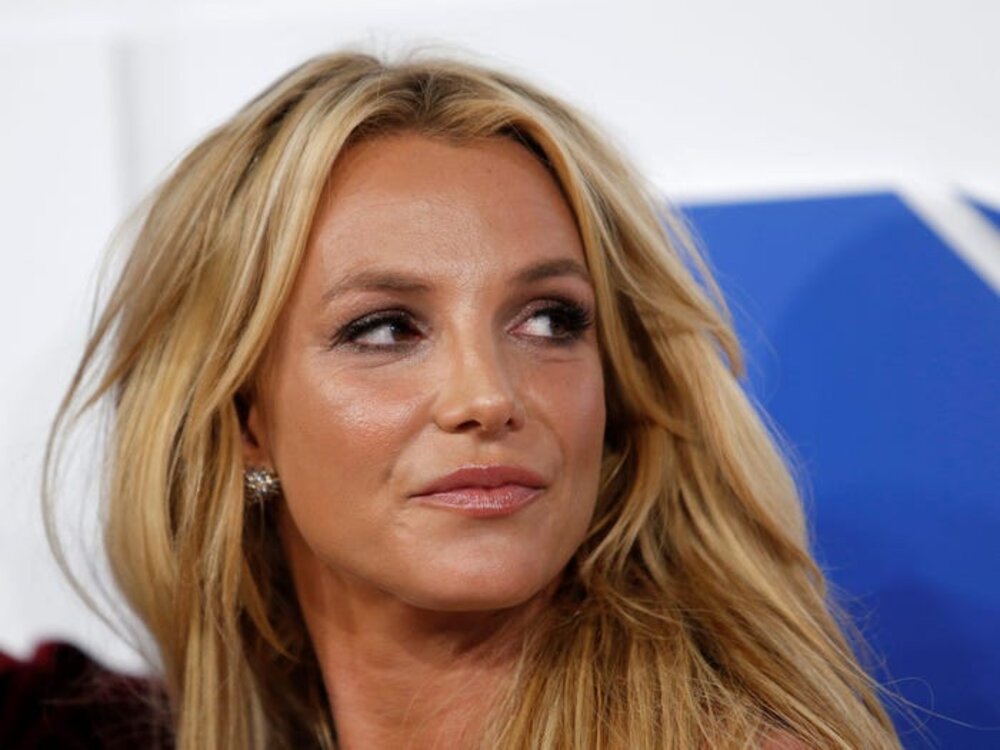 All the details on the trial

Los Angeles Superior Court Judge Brenda Penny officially ruled that it was in the pop singer’s “best interest” to suspend father Jamie Spears from the restrictive legal arrangement made for Britney Spears all the way back in the year of 2008 to control his daughter’s personal, medical, and financial matters. This came after the star’s attorney Mathew Rosengart petitioned the court to “immediately” suspend him on Wednesday.

In the petition, Mathew Rosengart argued that the sixty-nine-year-old father’s involvement in his thirty-nine-year-old daughter’s life made it a living “nightmare”. Brenda Penny said: “The current situation is untenable. It reflects a toxic environment which requires the suspension of James Spears”. Currently, Britney Spears’ attorney Mathew Rosengart is working to get rid of the conservatorship as a whole.

Page Six announced: “Rosengart asked the court to appoint certified public accountant John Zabel as temporary conservator to Britney’s $60 million estate. Despite resistance from Jamie’s legal team, Penny agreed to Zabel’s appointment on Wednesday”. Back in June, the pop star took to court to testify on June 23rd, and in an emotional testimony, explained that her conservatorship was “abusive”. We are hoping for the best for her!

Do you think the pop star will be able to be fully removed from her conservatorship or not? How do you feel about the results from the Britney Spears case? Let us know how you feel in the comments.