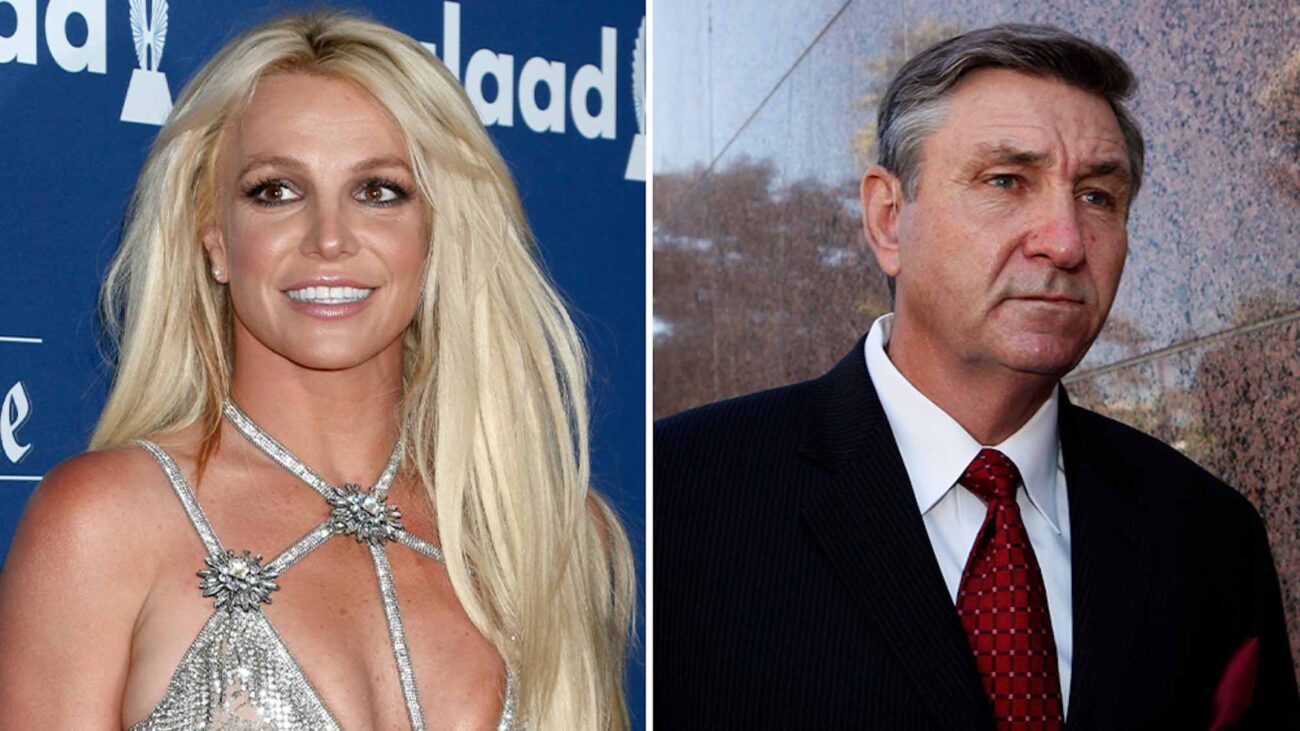 Is Britney Spears finally free of her father?

Britney Spears is free of her father. Yesterday, September 29, Judge Brenda Penny suspended the singer’s father, Jamie Spears, as the conservator of her person & her estate. Judge Penny, at the request of  Spears’ attorney, has appointed a temporary financial conservator for the thirty-nine-year-old singer. This is a major victory in the case and a long one incoming.

With Britney Spears finally free of her father’s control, the internet has been going absolutely insane. So let’s see some of the best reactions of the latest ruling in the Britney Spears conservatorship case.

Cher is popping the champagne, fam.

It really only took Mathew Rosengart 77 days to do what court appointed attorney Samuel Ingham refused to do for 13 years. #FreeBritney

HE IS AN ICON. HE IS A LEGEND. AND HE IS THE MOMENT. #FreeBritney pic.twitter.com/tVy2riM35Y

Seriously, look at the stans go.

This is wonderful news. She can now breathe. Congratulations, Britney. Enjoy your life! 🥰 https://t.co/QjTECNuwrT

Dionne Warwick shares her joy over the decision.

Britney, you don't ever have to perform again. Now the choice is truly yours. You owe us nothing. You have given us so much of yourself already. #FreeBritney
We love you!

Not only is Jamie suspended but Rosengart stated that the temporary conservator is only needed for 30-45 days at which point he demands the end of the conservatorship all together. Britney will be celebrating her 40th birthday as a free woman. #FreeBritney

To fill things out

And the temporary conservator will only last less than two months.

They say you don't really understand freedom until it's taken from you. That's true. And when you get it back, it's all the more precious. I remember the smell of the rain when I landed in Seattle. The soft earth after years of concrete.

Thinking of you, @britneyspears.

He is GONE @britneyspears 💜#FreeBritney pic.twitter.com/oYCbiBeCqY

Of course, there is fanart.

Two things that are uniting a divided world:

1) Cheering on Dog the Bounty Hunter to find Brian Laundrie before FBI does.
2) Hoping Britney Spears is released from her conservatorship, and her family and team is thrown in prison for life.

We all wanted Britney to be free

The streets have been closed and are packed with #FreeBritney protesters ahead of Britney Spears’ court hearing 😭🤍 pic.twitter.com/ZHX1JXiidr

How do you feel about Britney Spears ending her conservatorship with her father? Let us know in the comments below.