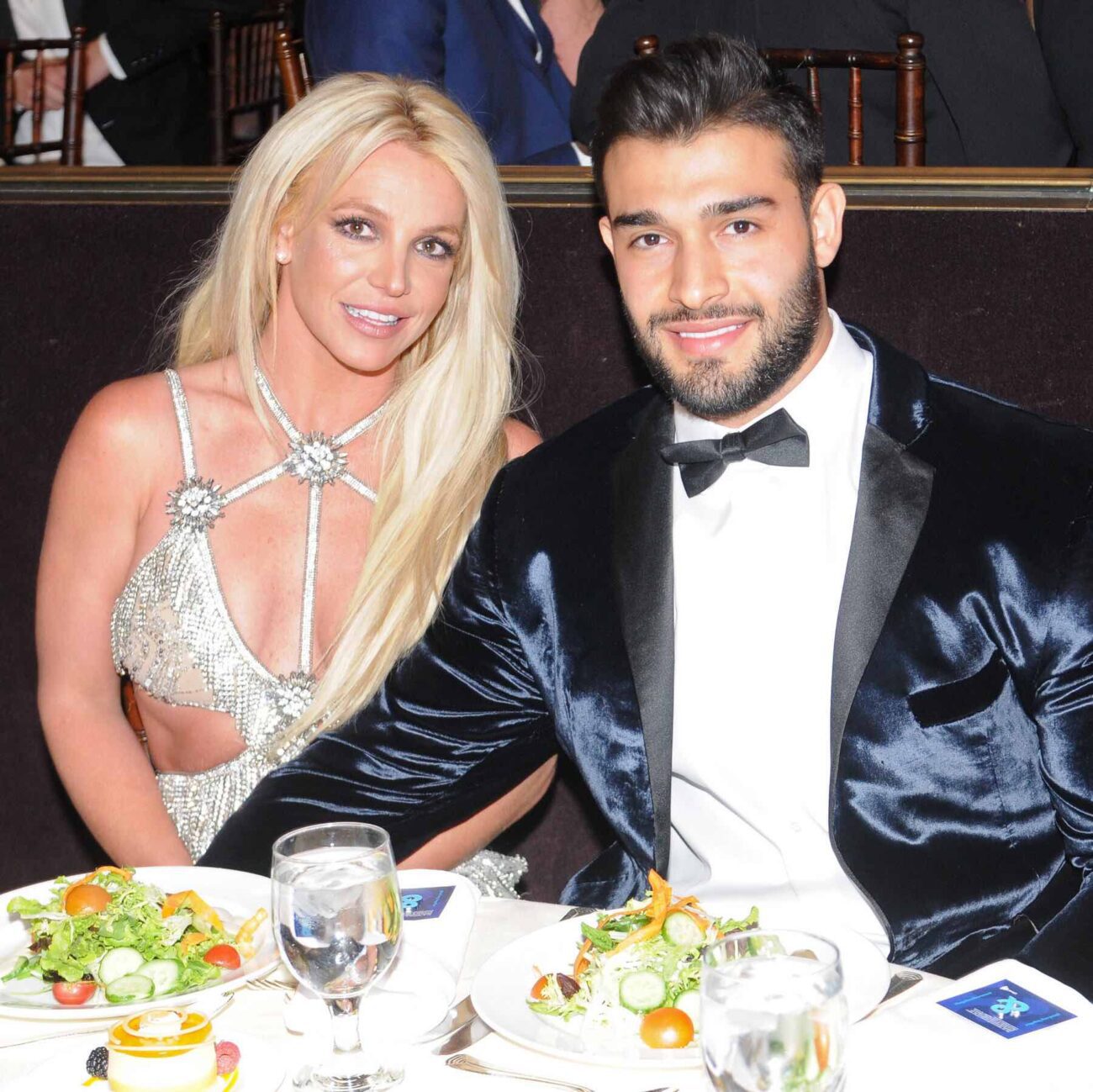 Will Britney Spears force Sam Asghari to sign a prenup?

Britney, Britney, Britney – will we ever get enough news about our 2000s pop princess? If the last year or so is any indication, we won’t get enough any time soon. The massive media focus on Britney Spears and her conservatorship has shocked fans around the world, evolving into a full on movement with #FreeBritney.

Britney Spears has spent much of her summer in court, and Britney stans have been glued to their timelines for any new details coming to the pop icon’s life.

Last week, for the first time in what feels like months, news came down the pipeline on Britney Spears having nothing to do with her conservatorship. Well, the headlines don’t mention conservatorship, anyway. Britney’s love life was examined in publications last week, and we’re all for the change in focus in Britney news. Here’s what we found. 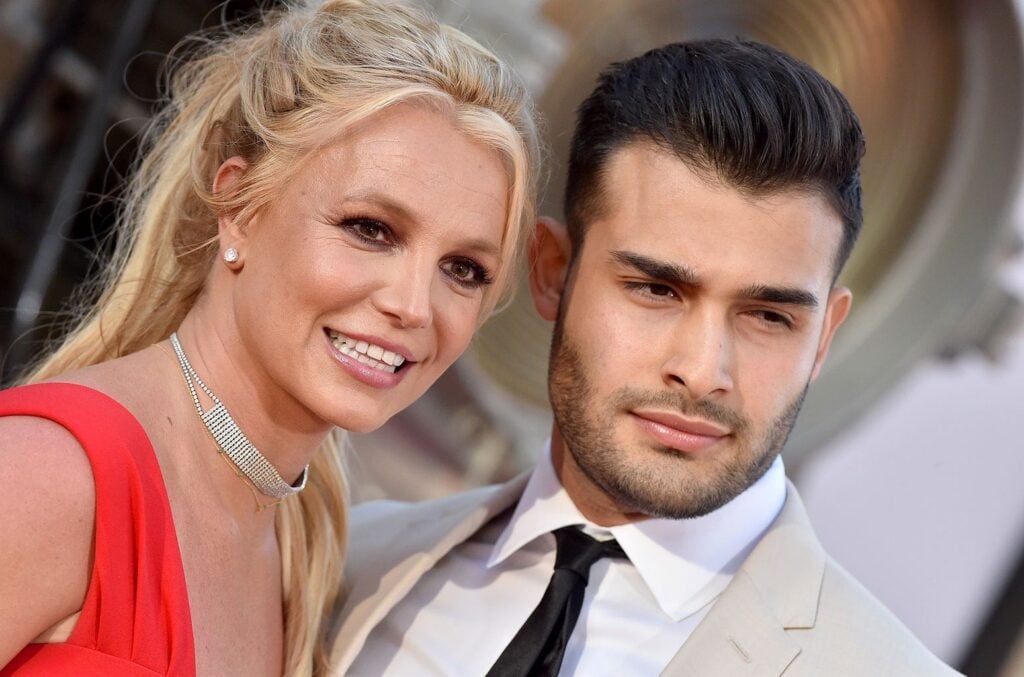 E!Online reported on September 22nd that Britney Spears’s love life came up during her court battle for conservatorship freedom. Reports say Britney is involved with beau Sam Asghari and the couple’s marriage plans were discussed in court. All the tea has to do with whether or not Sam Asghari will sign a prenup if the two wed.

Reports say Sam Asghari & Britney Spears are engaged, and a prenuptial agreement will be signed between the two before they say their vows. The prenup is a great precaution for Britney,  who suffered such a lack of control on her finances as a result of her father’s conservatorship. However, the engagement is tied up with the conservatorship itself as well. 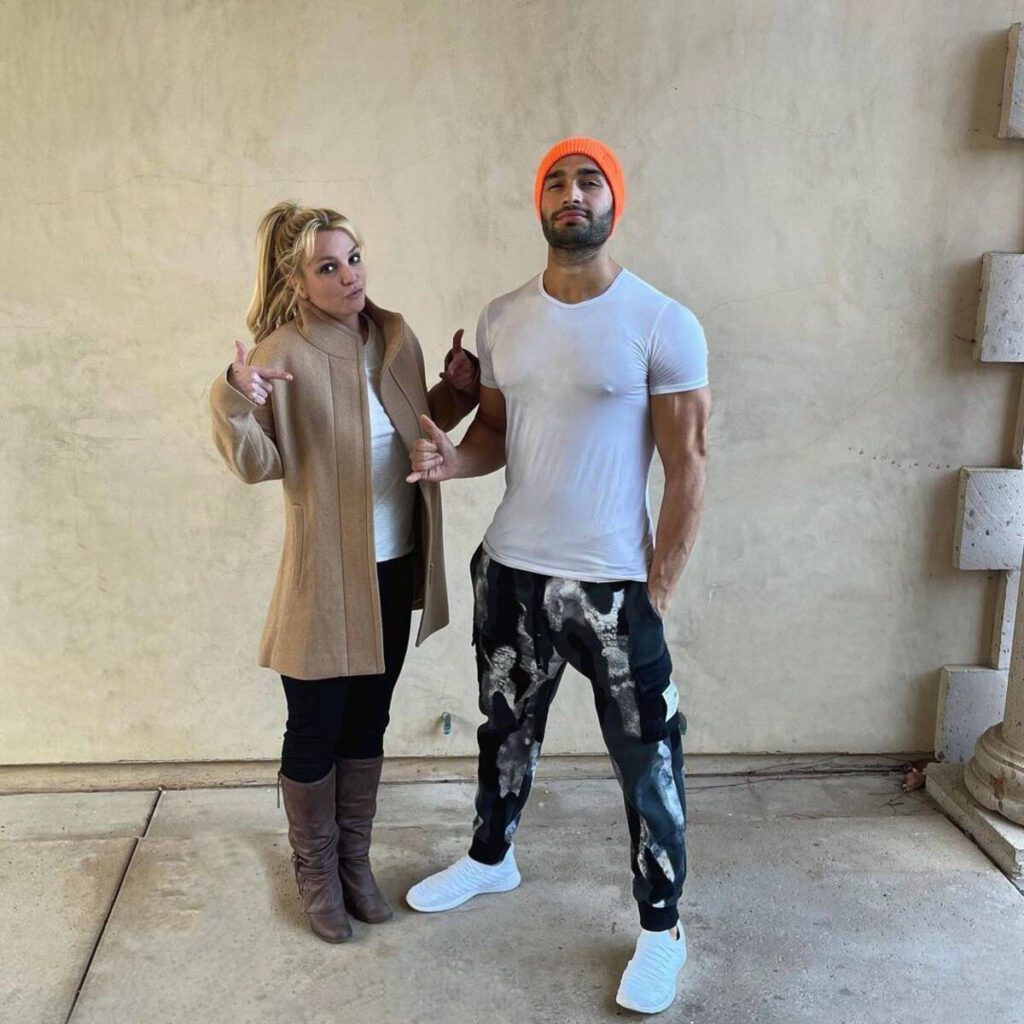 Spears’s lawyer told courts the disintegration of the conservatorship is urgent because of, among many reasons, Britney’s upcoming marriage.

The court papers state, “To all the reasons why immediate suspension always has been required, we now can add another essential one: as has been publicly reported, Ms. Spears recently became engaged . . . with Ms. Spears’s consent and pursuant to her instructions, Ms. Spears and the undersigned counsel are in the process of engaging a family law attorney to craft a prenuptial agreement”.

The papers appear to explain that, like most other major decisions in the life of Britney Spears, a prenuptial agreement would have to be looked over by Britney’s father if his conservatorship remained in place.

The court documents go on to state, “The prenuptial agreement process will require communications with and cooperation from the Conservator of her Estate”.

However, the papers say, “as referenced above and well-established in the record, given that Ms. Spears’s relationship with that Conservator (her father) is broken, Mr. Spears’s continued involvement would impede the ability to negotiate and consummate a contract that all can agree is in Ms. Spears’s best interests”. 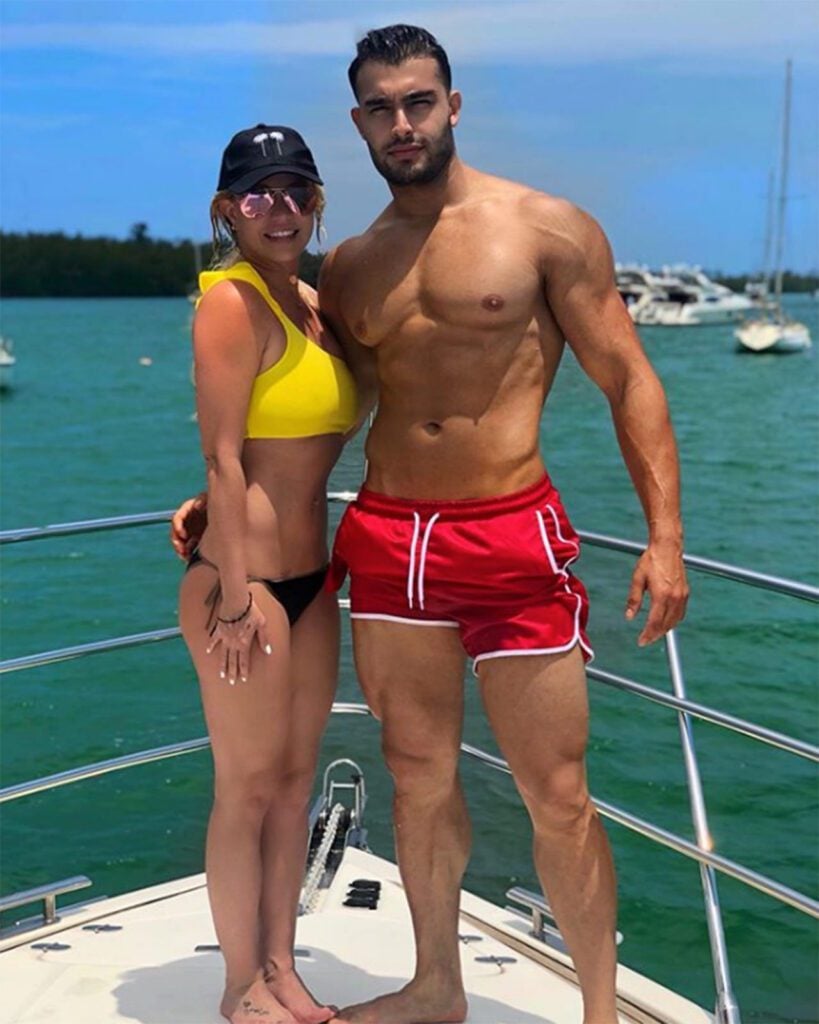 All this prenup business is a result of the ongoing relationship between Briney Spears & Sam Asghari. Reports say the couple announced their engagement on Instagram on September 12th. Britney began dating Sam, twelve years her junior, over five years back. Britney’s plan to sign a prenup with Asghari will correct some of her past mistakes.

Reports say Britney Spears did not sign a prenuptial agreement with the infamous K-Fed, her second ex-husband whom she shares two kids with. The couple divorced back in 2007. Spears was first married in Vegas to Jason Alexander in 2004, but the marriage was annulled fifty-five hours after the thing took place.

The recent court statements regarding Britney’s upcoming marriage come two weeks after Britney’s father Jamie filed to end his conservatorship over the pop star. The next court hearing for Britney Spears comes on September 29th, and will no doubt reveal more details to her case.

What’s your favorite Britney Spears album? Drop you number one in the comments below!