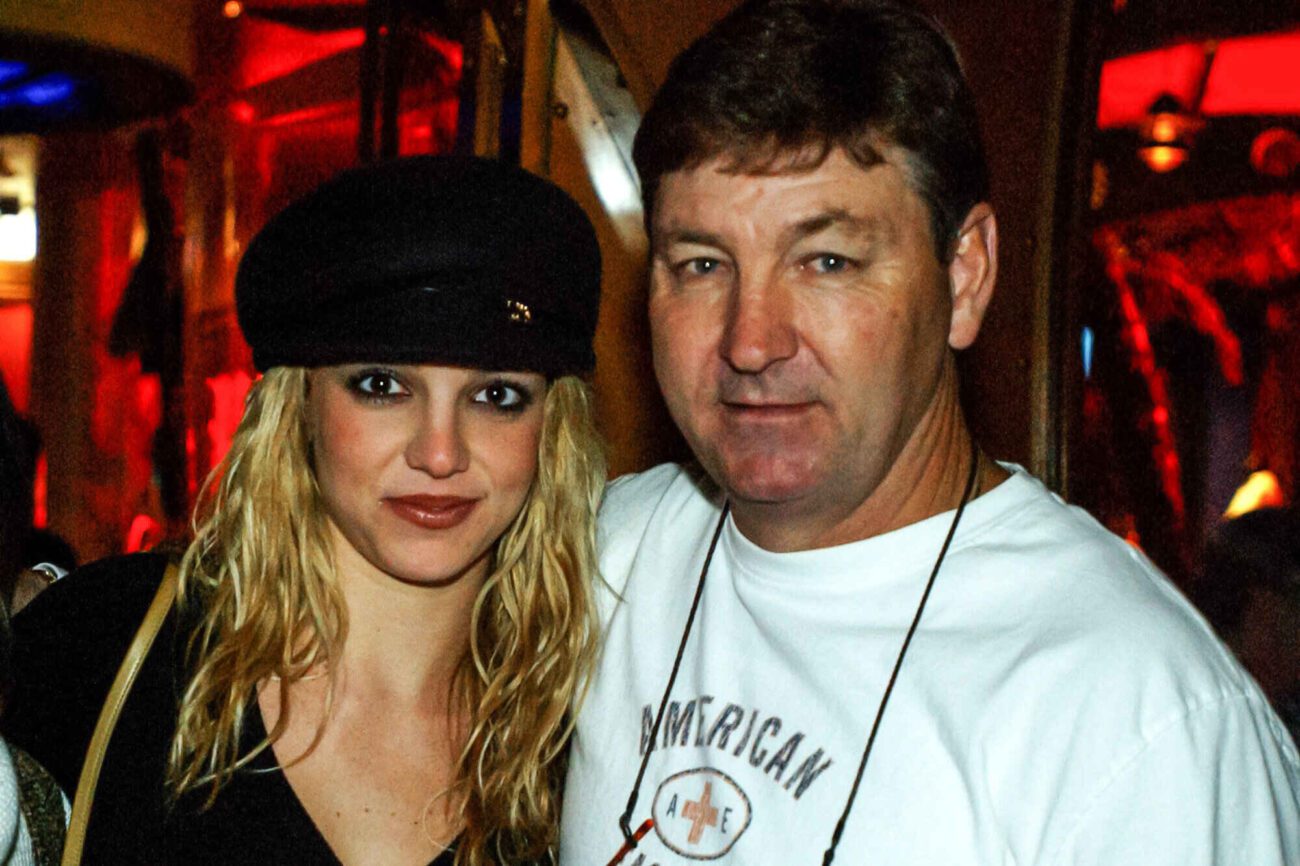 What does Britney Spears say about her controlling father?

All this past year, news and media outlets have been closely following the ongoing case between Britney Spears and her father concerning the 2000s pop star’s conservatorship. Everyone from loyal fans all the way to celebrity fans of Britney Spears have been quite outspoken, especially in this past year, about the fight to release the “Toxic” singer from her conservatorship. So what’s the latest update on the tense & controversial situation?

Recently, it seems like those who were rooting for the #FreeBritney movement got some good news after Jamie Spears, the father of Britney Spears, filed documents in court that stated he was willing to step down as the conservator of his child’s estate. However, people eventually realized that Jamie Spears was not actually giving up on owning his daughter’s estate without a good fight, and Britney Spears’ fate still remains uncertain.

In a now-deleted Instagram post, Britney Spears herself recently spoke out about the situation, and had a lot to say in regards to her controlling father. While the star may have recently announced some great news to the world of being engaged to her longtime boyfriend Sam Asghari, she also took the time to express that not everything is sunshine & rainbows for her in her personal life. Let’s take a look at what the pop star wrote here. 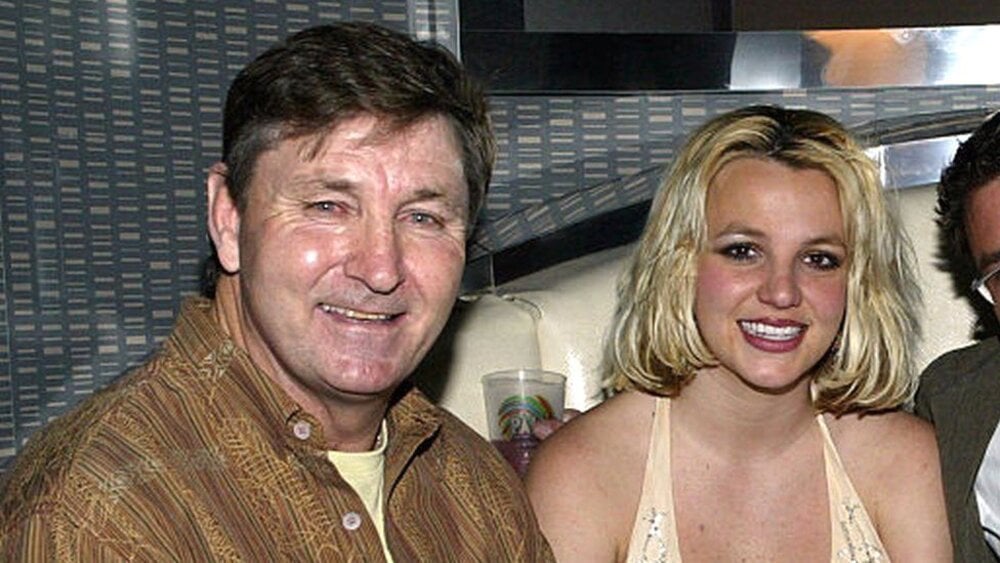 Britney Spears took the time to open up a little bit to her fans in a recent Instagram post concerning her father and early personal life. While the Instagram post may be deleted now, it stayed up for enough time for fans and news outlets to report and discuss what she wrote. The pop singer spoke up about her newfound freedom and how difficult it was for her growing up by sharing an article titled: “Infusing education with heart”.

The star wrote to her fans: “Growing up in a world where basically almost everything I did was controlled by someone else… I hope this message gets to people who have been confused or manipulated by a system !!!!” Alongside the caption, she also posted a pic of her article. She added: “No … you’re not alone and no … you’re not crazy !!!! People need to hear this before it’s TOO LATE !!!! I’ve waited 13 years and counting for my freedom”.

The article was one that she had shared already in the past, which emphasized the importance of encouraging young kids to explore learning and being curious instead of only just being taught knowledge. Of course, many fans & friends of Britney Spears have been congratulating the pop star as it seems like she is slowly but surely making her way to her freedom from her father and the conservatorship. However, it’s far from the end. 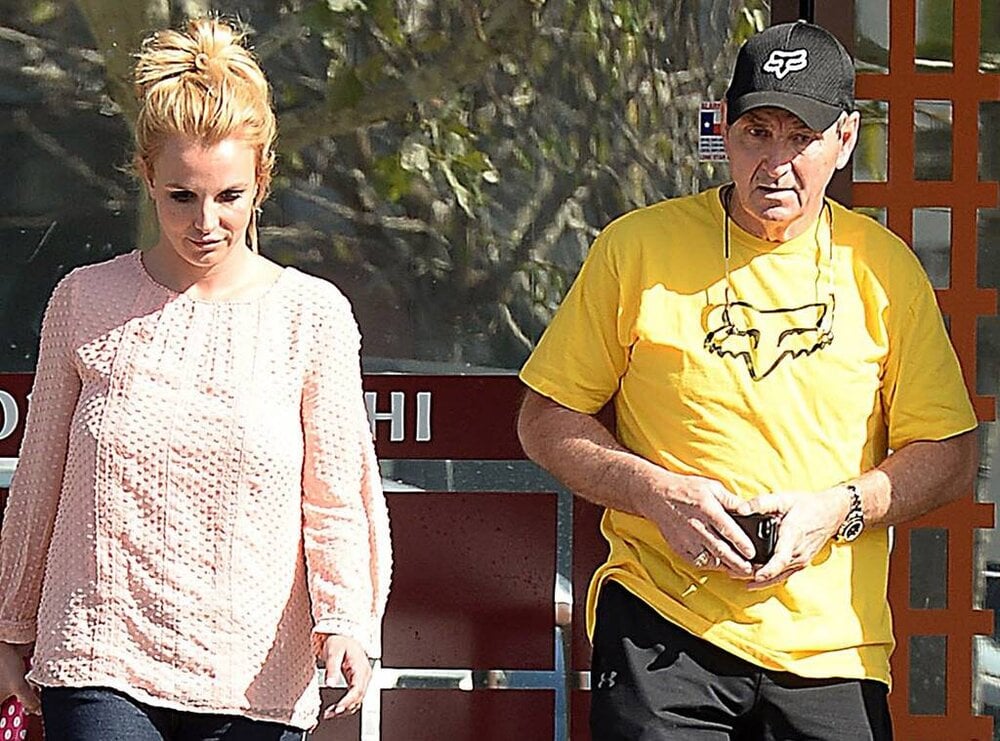 Speaking up on the conservatorship

While Jamie Spears may have filed court documents expressing that he is willing to be removed from his daughter’s conservatorship, court filing writes that “there are, in fact, no actual grounds for suspending or removing” him, and asserts that “it is highly debatable whether a change in conservator at this time would be in Ms. Spears’ best interests”. Because of this, not all fans are entirely convinced that Spears will be free.

Back in June, the world got to hear what Britney Spears had to say about her father in court when she expressed: “I just want my life back. It’s been 13 years and it’s been enough. It makes no sense to make a living for so many people and be told I’m not good enough, that I’m great at what I do and I allow these people to control what I do, it makes no sense at all”.