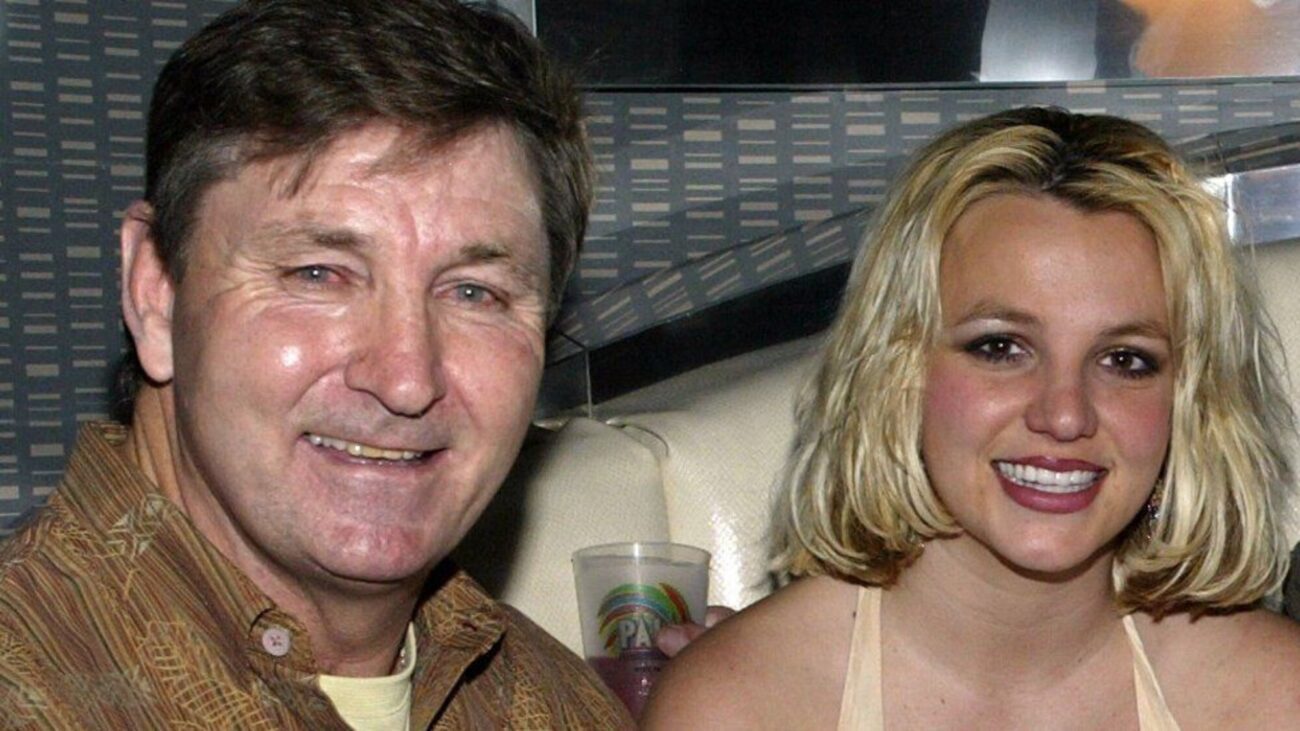 Britney Spears is nearly free: Does she ever hate her father?

After months of the hashtag #FreeBritney trended all over social media following the release of the shocking Framing Britney Spears, it finally seems like there is some good news on the Britney Spears situation that is worth celebrating over. On Tuesday, Jamie Spears, the father of Britney Spears, filed a petition to end her conservatorship after he called the shots on her estate for over a decade. But does this truly mean she’ll be free?

For those who have been closely following the Britney Spears situation for a while now, you’re probably scratching your head wondering just why her father seemed to do a total “180” just like that. Did he have a change of heart? Did the attacks & threats & hate from fans of the pop singer finally catch up to him? Is he just giving up? This action, of course, seems out of character for Jamie Spears, so just why did he make this choice?

While many people may be seeing this news as something great to celebrate over, others have been skeptical over the situation and want to read the fine line. It turns out that there is always more than meets the eye. After all, it seems like the pop star’s father is not giving up on the Britney Spears situation without a fight. So will her conservatorship really be removed or not? Let’s take a look at all the details we know so far on this here. 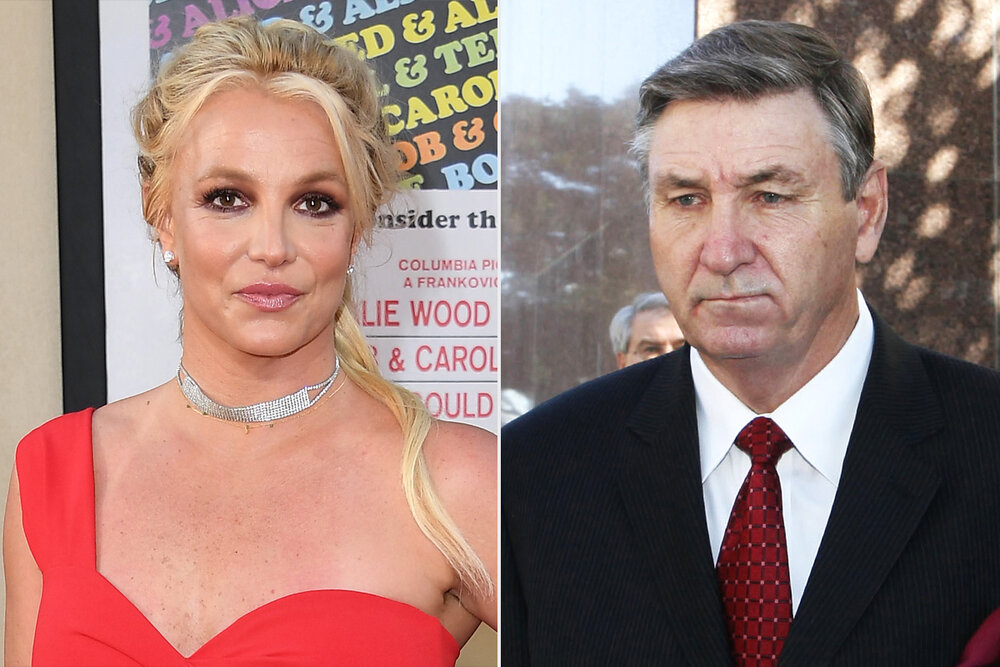 Can her conservatorship actually end?

The father of Britney Spears, Jamie Spears, surprised the world on Tuesday when he filed a petition to end her conservatorship after maintaining full control of it for over a decade. He explained that his daughter is “entitled to have this court now seriously consider whether this conservatorship is no longer required”. This comes after many fans and even big stars have been calling for Britney Spears’ freedom this past year.

However, is Jamie Spears actually making this decision with good intentions in mind? According to TMZ, one source explained that they “don’t believe Jamie really wants the conservatorship to end, and certainly not without a medical evaluation”. After all, let’s not forget that just a month ago, Britney Spears’ father had still been insisting that the conservatorship of his daughter was necessary. So what are his true motives with this?

TMZ believes that his goal is for the judge to have to do a mental evaluation on the star in order to call off the conservatorship. In the past, Jamie Spears had emphasized such an evaluation would show the conservatorship should be maintained. TMZ wrote: “So, he would get what he wants — maintaining the conservatorship — while also ending the lingering attacks targeting him”. So in reality, this news is not as great as it sounds. 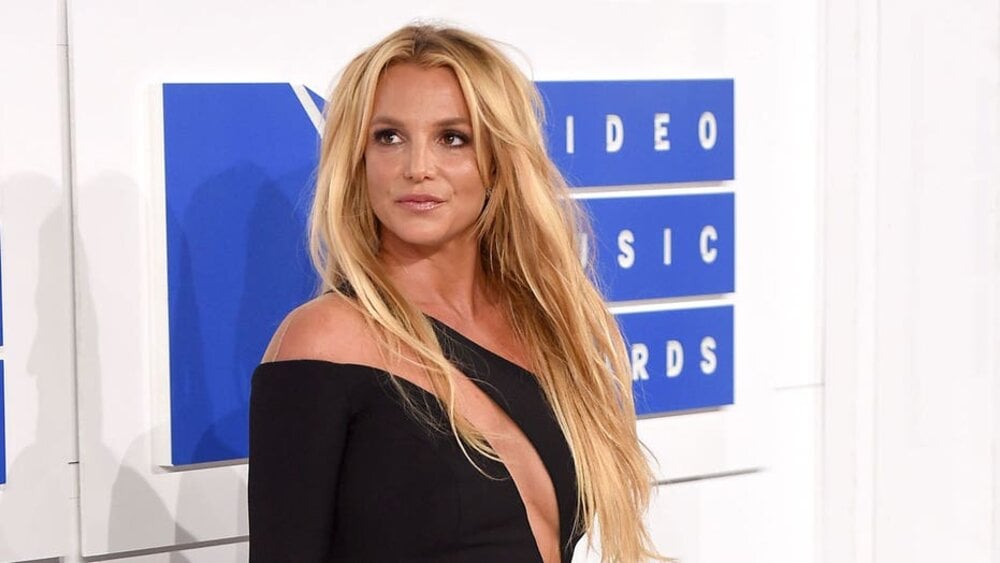 Not that great of a chance

What Britney Spears had ultimately wanted was to fight for ending her conservatorship without needing to be put under a mental evaluation.

The pop singer’s attorney, Mathew Rosengart, expressed that Britney Spears’ father was trying to “avoid accountability and justice, including sitting for a sworn deposition and answering other discovery under oath” by trying to end the conservatorship, according to Buzzfeed News.

Mathew Rosengart also added to Buzzfeed News that an investigation into alleged “financial mismanagement and other issues” with the conservatorship will go on. In the past, Jamie Spears had once agreed to be removed from the conservatorship, but Rosengart had alleged that he first demanded $2 million before doing so. So what will happen? Will Britney Spears be actually freed from this? We guess only time will tell.

What do you think will happen to Britney Spears? Will she pass the mental evaluation or not? Let us know how you feel in the comments.