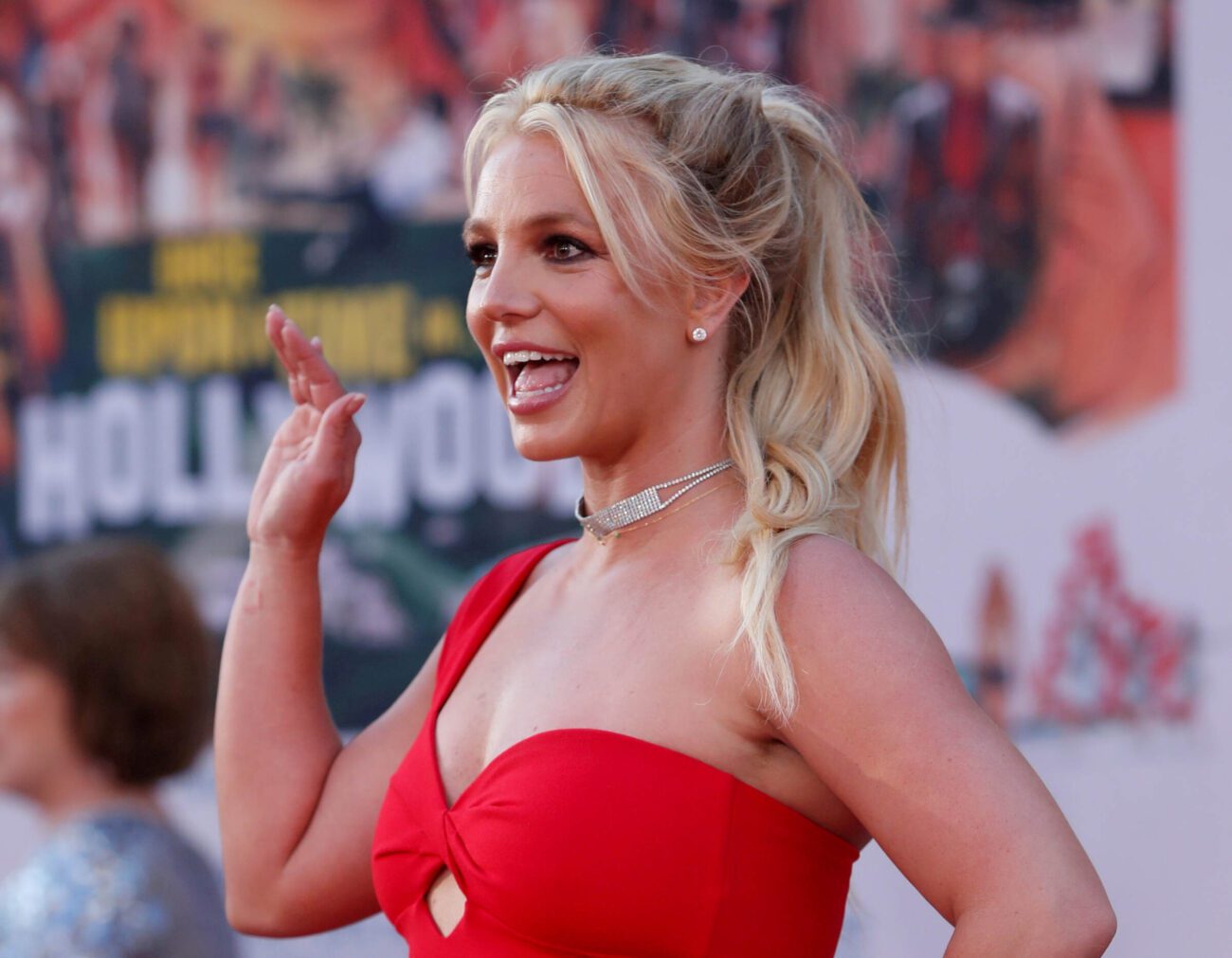 Has Britney Spears’s father been forced to end her 13-year conservatorship?

It’s a good day for Britney Spears fans and Britney Spears herself; she’s finally free from the conservatorship she’s been under for thirteen years. On September 7th, 2021, reports announced her father Jamie Spears’s decision, and the filing will officially end his control over his daughter’s livelihood & finances.

Jamie filed his petition to terminate the conservatorship in Los Angeles Superior Court. After Britney sought to remove him twice in the last two years, it finally feels like some headway in her case, and she will get some justice. 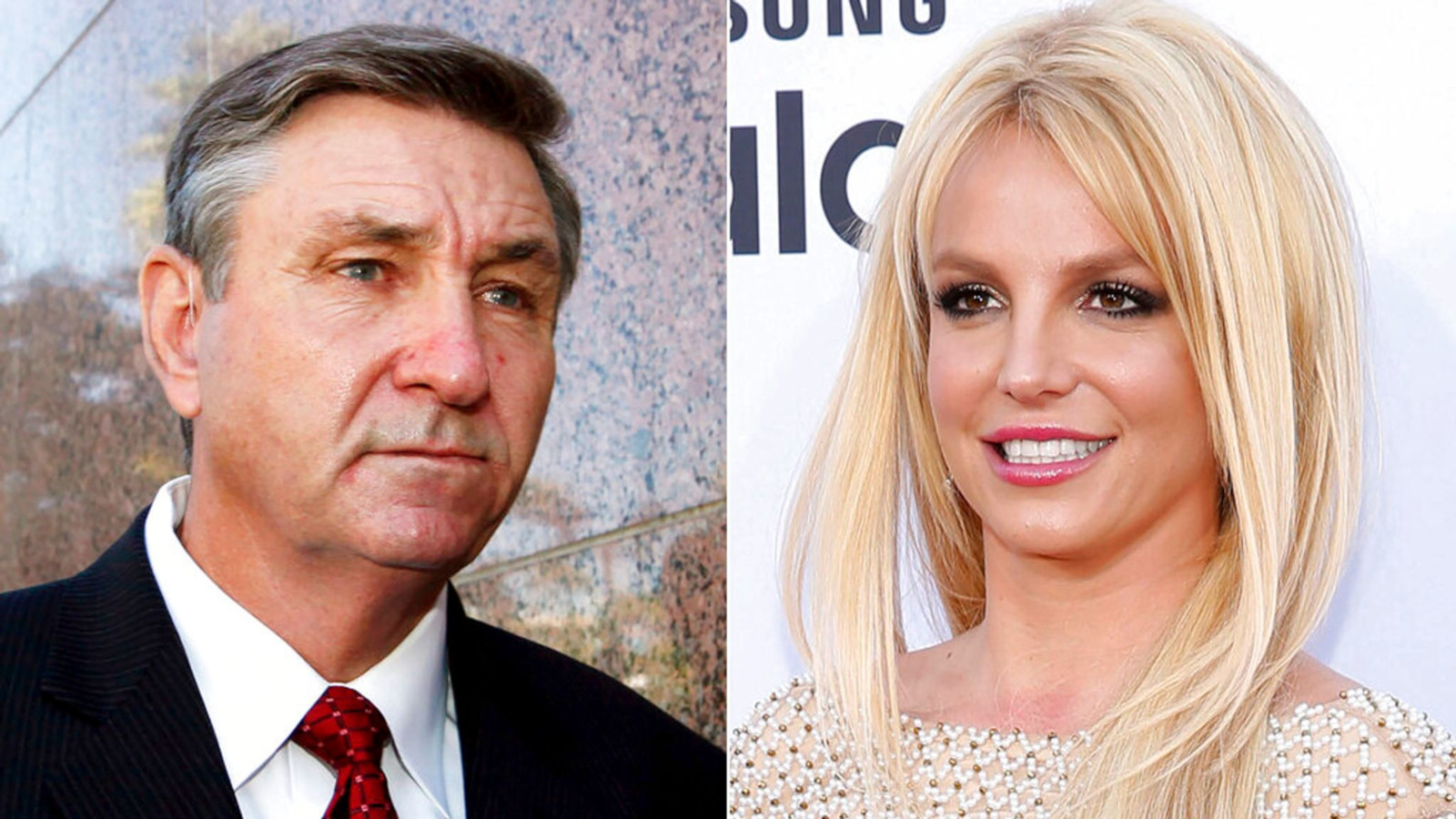 What this means for Britney

When Jamie Spears filed papers to move forward with his removal, he mentioned Britney Spears “is entitled to have this court now seriously consider whether this conservatorship is no longer required”. For years now, Britney has described the situation under her father as “abusive” and has refused to perform in any aspect under his management.

The process was put into play in 2019 after Britney Spears’s father gave up control over her life decisions but continued to manage her finances. Although he mentioned he would eventually give up control over that as well, there was little movement on when that time would be until now. 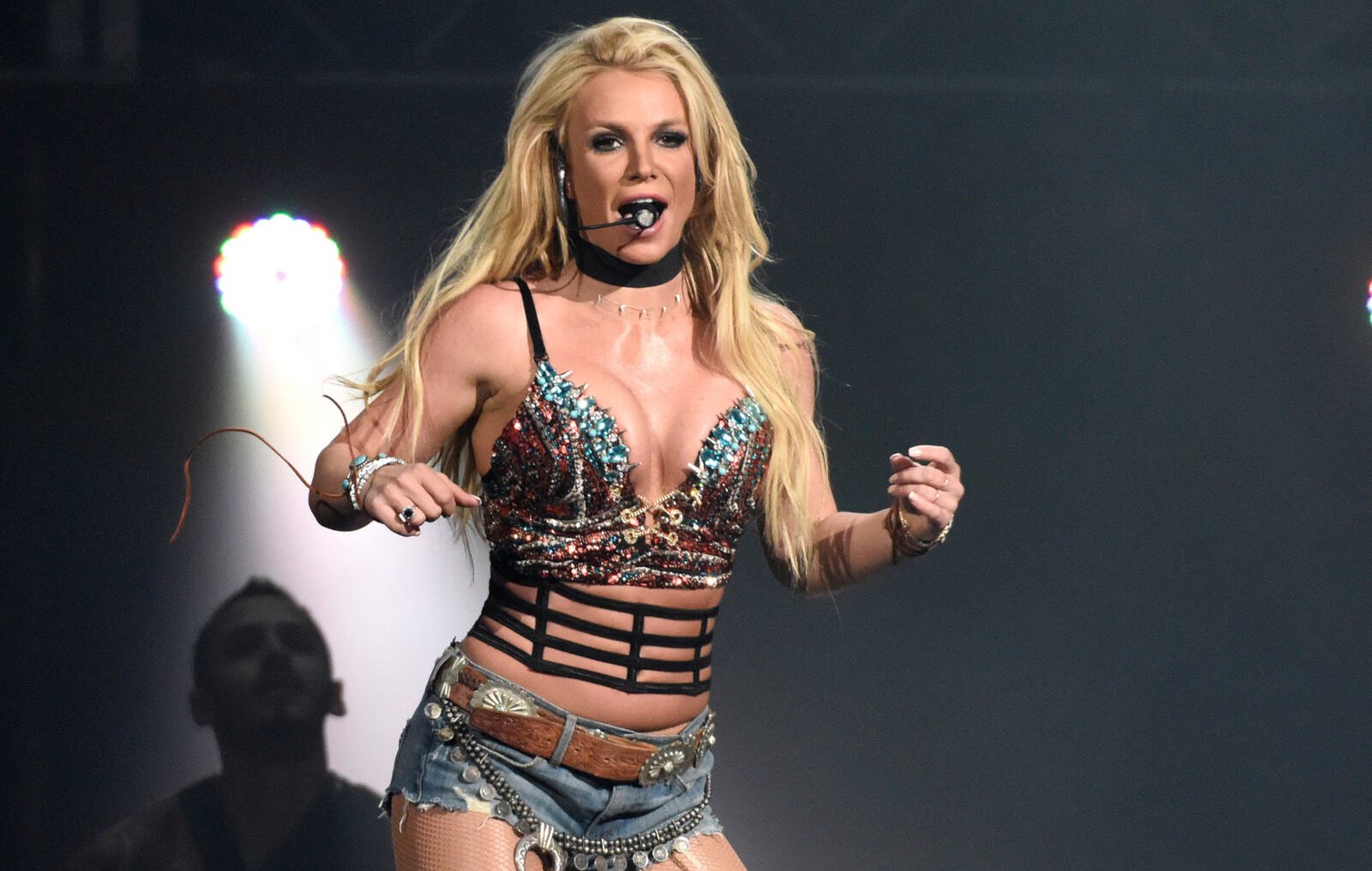 On June 23rd, 2021, Britney Spears gave a passionate & moving speech in court to end the legal arrangement. Her words resonated with her fans, who’ve stood by her during this time. She made a lot of heart-wrenching statements throughout her testimony, but overall, she stressed she “just wants her life back”.

She also went on to say: “it’s been thirteen years, and it’s enough. It’s been a long time since I’ve owned my money. And it’s my wish and my dream for all of this to end without best tested.” Reports mentioned she’d have to undergo a psychiatric evaluation to terminate the conservatorship, but it seems like that demand has been removed. 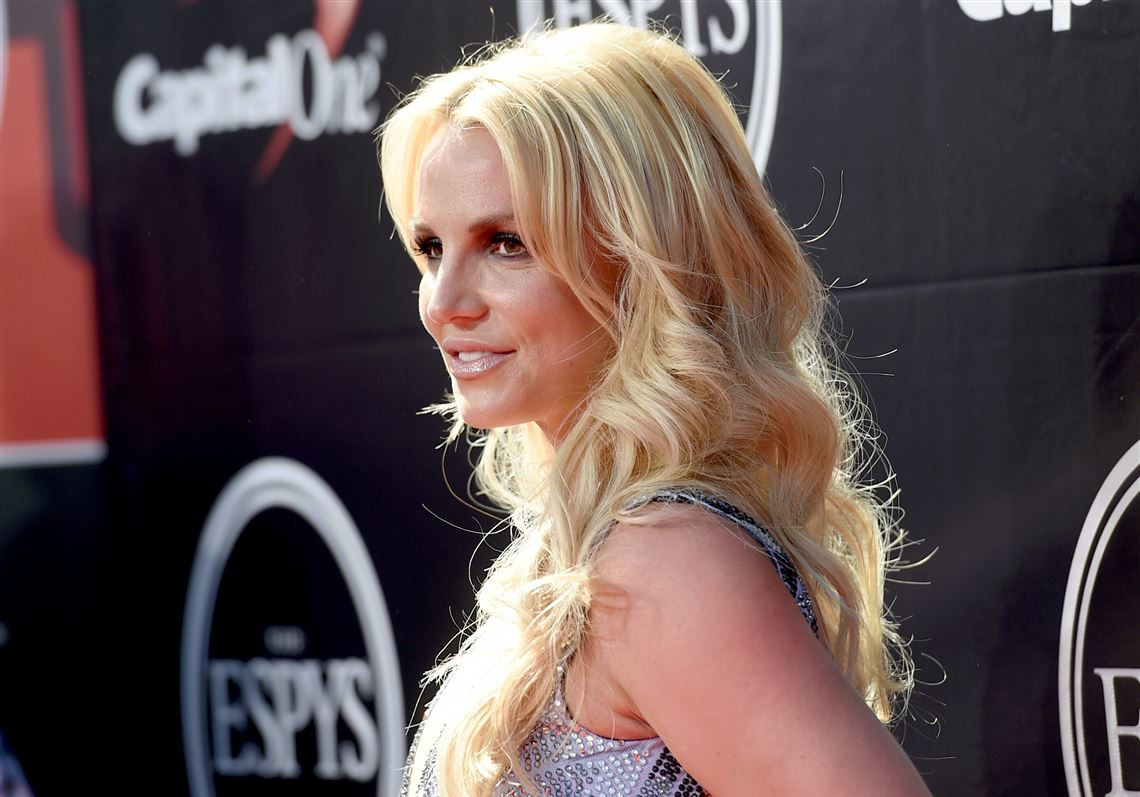 A conservatorship is legally explained as a court case where a judge appoints an individual or organization to care for someone who can’t care for themselves or their finances. In Britney Spears’s case, the conservatorship began in 2008 when she appeared to be struggling with mental health issues and was eventually hospitalized.

She then lost custody of her children, Sean Preston Federline and Jayden James Federline, who she shares with her ex-husband, Kevin Federline.

Britney’s father Jamie Spears was appointed her conservator, along with lawyer Andrew Wallet, who has since resigned. At one point in time, Jamie argued the conservatorship was working, claiming he dug his daughter out of debt and that her estate is now valued at $60 million. 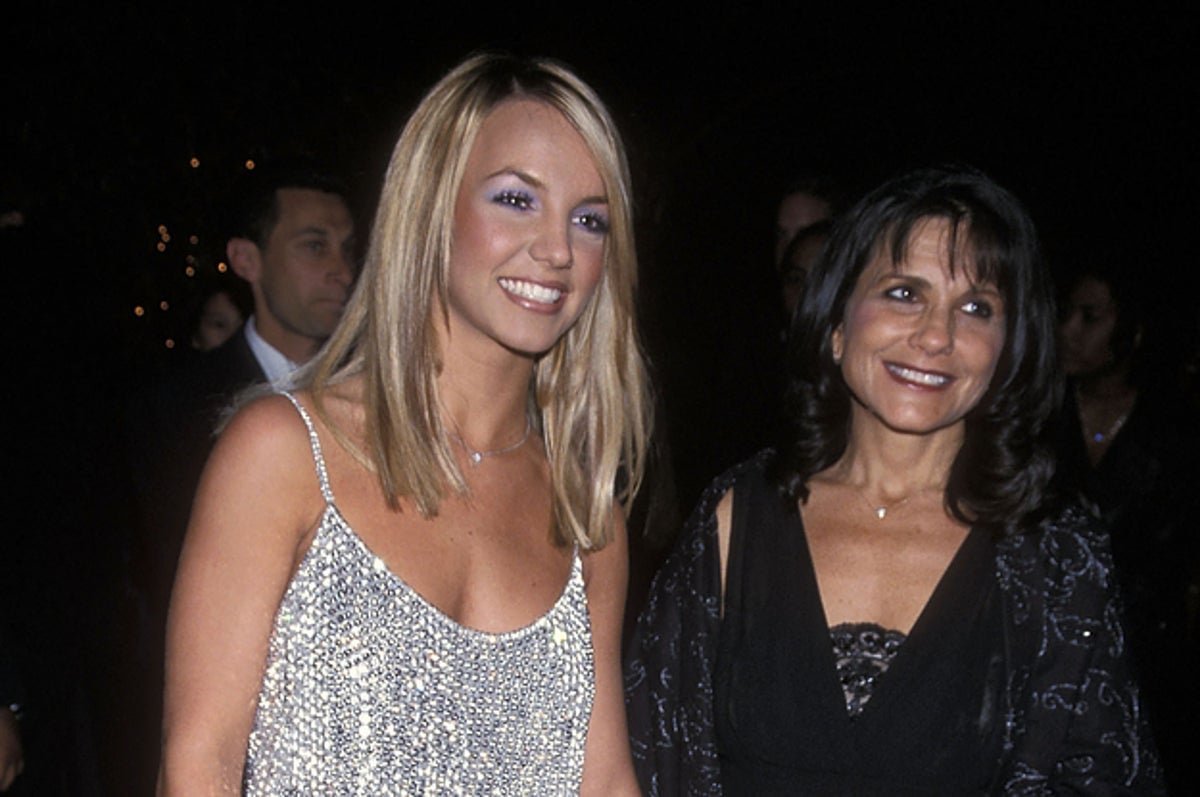 Last November, Jamie’s legal team went to bat for him and mentioned the conservatorship is in Britney’s best interest. “Throughout his service as Conservator, Mr. Spears’s sole motivation has been unconditional love for his daughter and a fierce desire to protect her from those trying to take advantage of her.”

They closed out the statement by saying, “He wants his daughter happy, healthy, protected, and thriving. His love for Britney is a material factor in how he has been able to turn her estate around from being in the red to what it is now.” 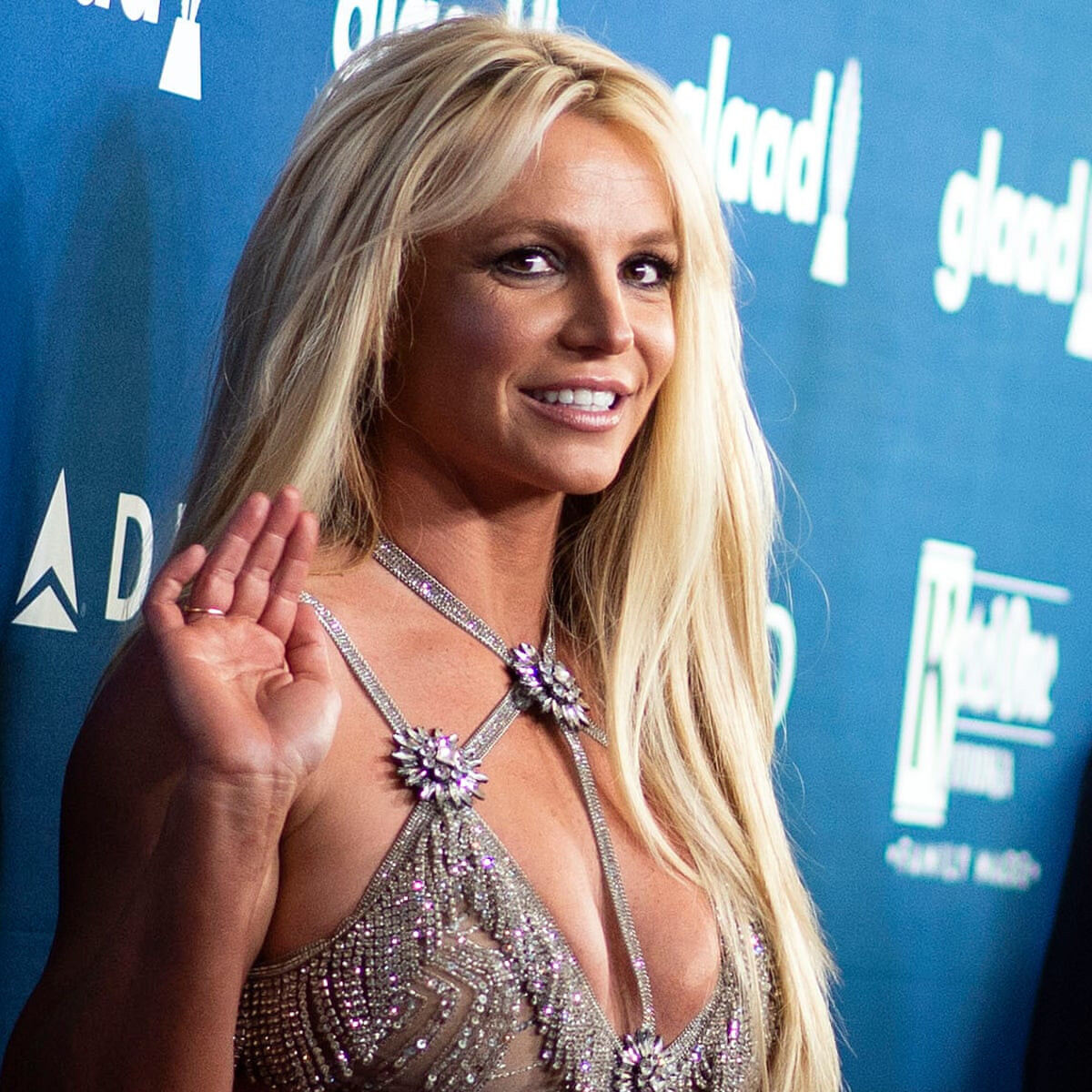 Many of her lifelong fans defended Britney Spears since she started to speak out about her conservatorship woes. Many of her fans began protesting outside the Los Angeles courthouse, where status hearings were often held.

After religiously following her social media platforms, people became concerned about her well-being. There’s even a popular podcast called Britney’s Gram that dissected her posts during her conservatorship. Her fans even started using the hashtag #FreeBritney to bring awareness & attention to her legal battle, which has seemed to work.