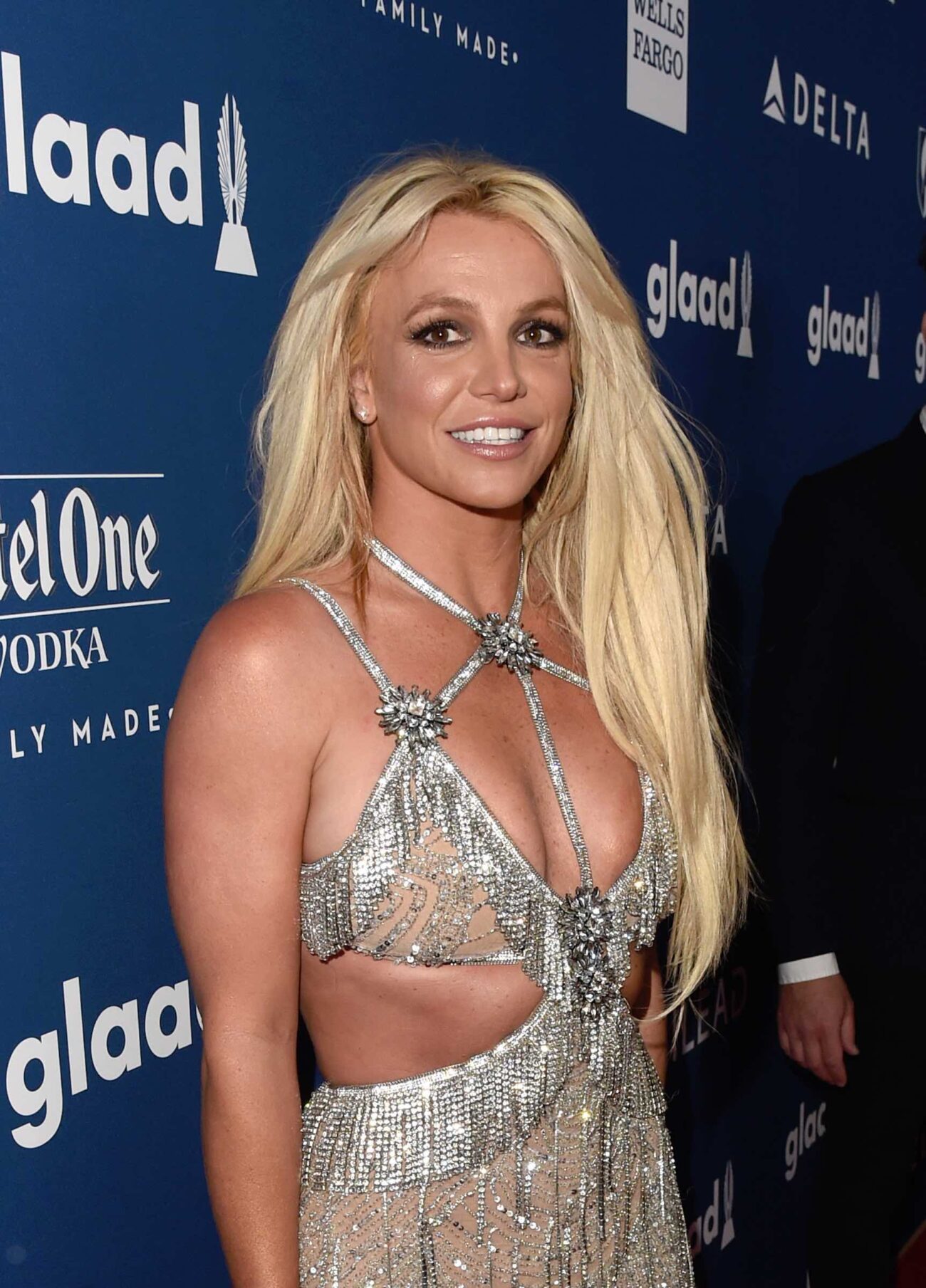 If you thought the long & winding yarn of the Britney Spears story has stopped being pulled, think again. Britney Spears is one of the biggest pop stars of the early 2000s, and the singer transformed into full icon status as the years passed by. However, Britney Spears didn’t get sewn into the cultural fabric without facing intense media scrutiny.

Many point to this media attention as a cause for a public breakdown which led to her conservatorship.

Britney Spears has been back in the news with a vengeance after her conservatorship became widely known, thanks to both the #FreeBritney movement, and the viral documentary The New York Times Presents: Framing Britney Spears. Now, fans have more info than ever thanks to Britney’s public court battle. Furthermore, a new documentary just dropped a trailer, promising to spill more Britney tea. 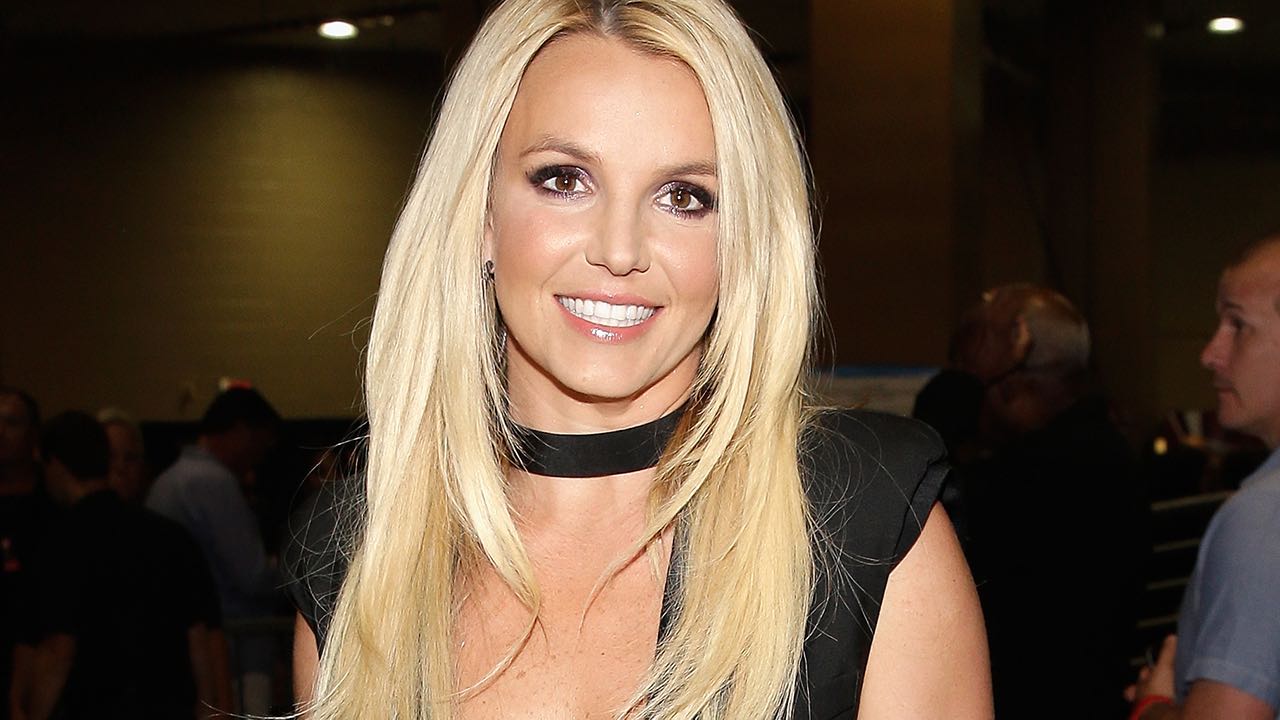 As if the dozens of headlines from publications across the board each week weren’t enough, a new documentary will be coming to fans regarding Britney Spears and her conservatorship.

Variety reported on Tuesday that the documentary will come to fans later this month, and Britney Spears stans are wondering if they’ll get new insight into the tumultuous relationship between Britney Spears and her father.

The new Britney Spears documentary is called Britney Vs. Spears and comes from Netflix. So far, the streaming giant has released a short teaser for the upcoming documentary. Netflix shared the tidbit on Twitter on Tuesday, and features only audio, but the platform gives fans a juicy bit of eavesdropping. 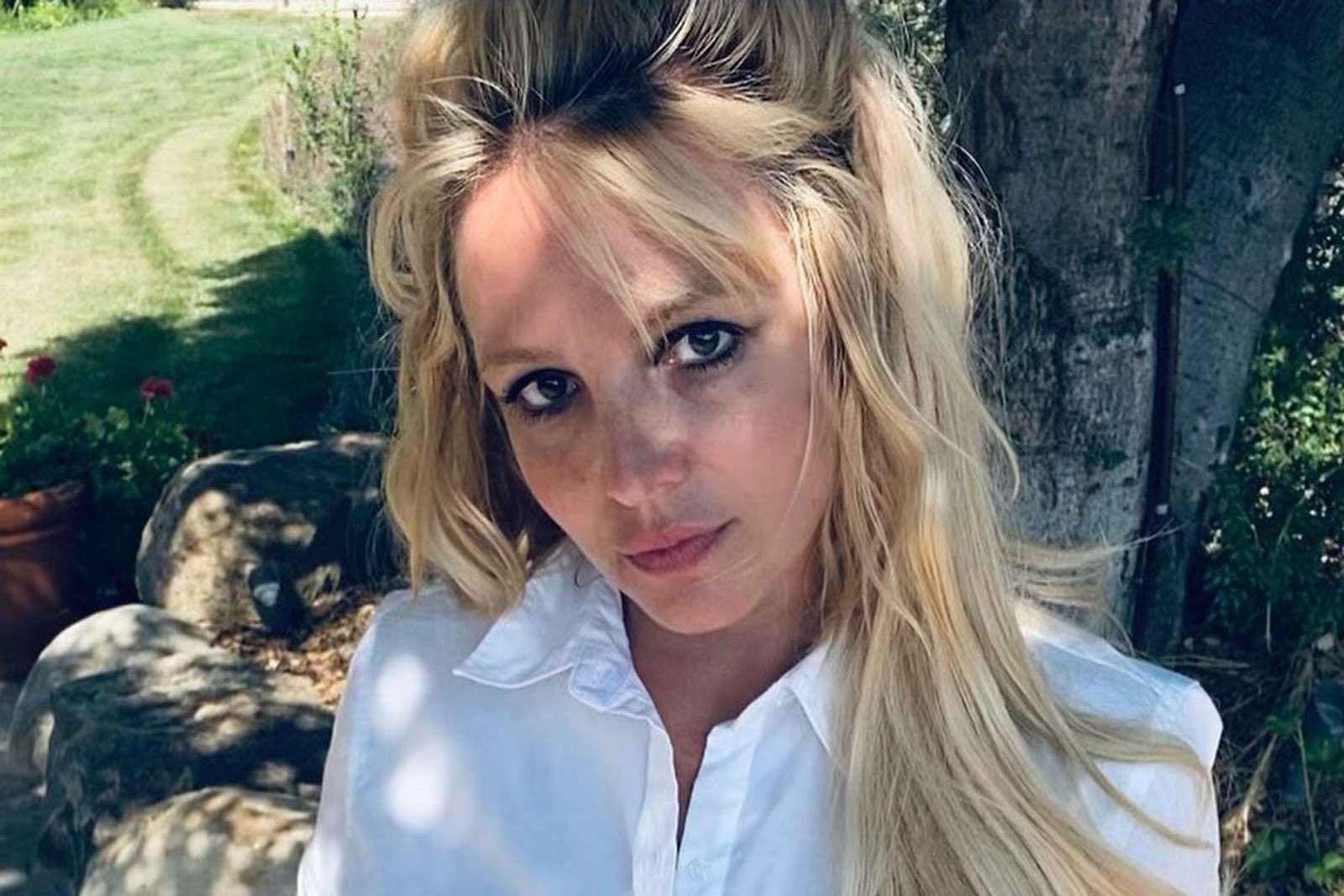 In the clip, we hear a 2009 phone call from Britney Spears to a lawyer. She says who’s speaking very politely on the call, and then asks about an update on the disintegration of her father’s conservatorship. This is both new info, and shocking to fans, considering her father’s conservatorship is only being addressed in court now, over a decade later.

Reports say Britney Vs. Spears comes from director Erin Lee Carr, and has been in the making for over a year. Erin Carr is no stranger to video journalism, and is the daughter of New York Times reporter David Carr.

Erin’s earlier credits include Netflix’s How to Fix a Drug Scandal and HBO’s I Love You, Now Die: The Commonwealth vs. Michelle Carter. She also directed one of HBO’s most jaw-dropping documentaries, Mommy Dead and Dearest which went viral back in 2017.

In fact, reports say Carr’s documentary has been in the making way before Framing Britney Spears lit up Twitter in February 2021. So what can we expect from the upcoming documentary? 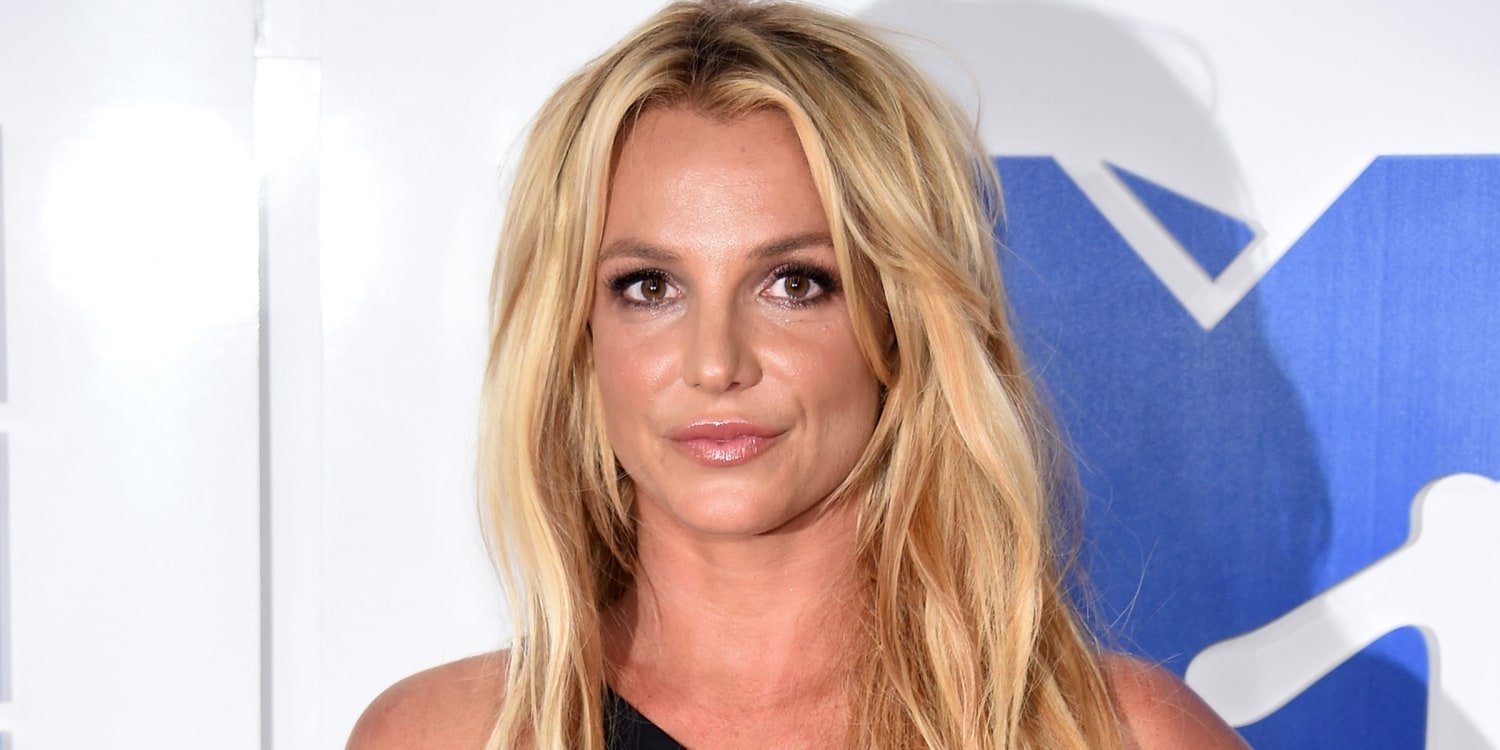 No major spoilers have been given away regarding the new Britney Spears documentary, but we know we’ll learn more about Spears’ lengthy conservatorship. Framing Britney Spears lacked any direct response from the singing icon, and unfortunately for Britney Stans, reports speculate this will be the case in Britney Vs. Spears.

Reports point to how absent Spears has been from interviews regarding her conservatorship over the years, and especially since her public court battle has been tearing up publications all summer. In Early September, Britney’s father Jamie finally asked a judge via his lawyer to end his conservatorship over Britney, but what does that mean for he & Britney’s long-standing battle for her freedom?

We can’t say for certain, but we can only imagine Britney Vs. Spears will provide more clues to the truth. The documentary comes to Netflix September 28.

What’s your favorite Britney Spears track? Sound off in the comments below!