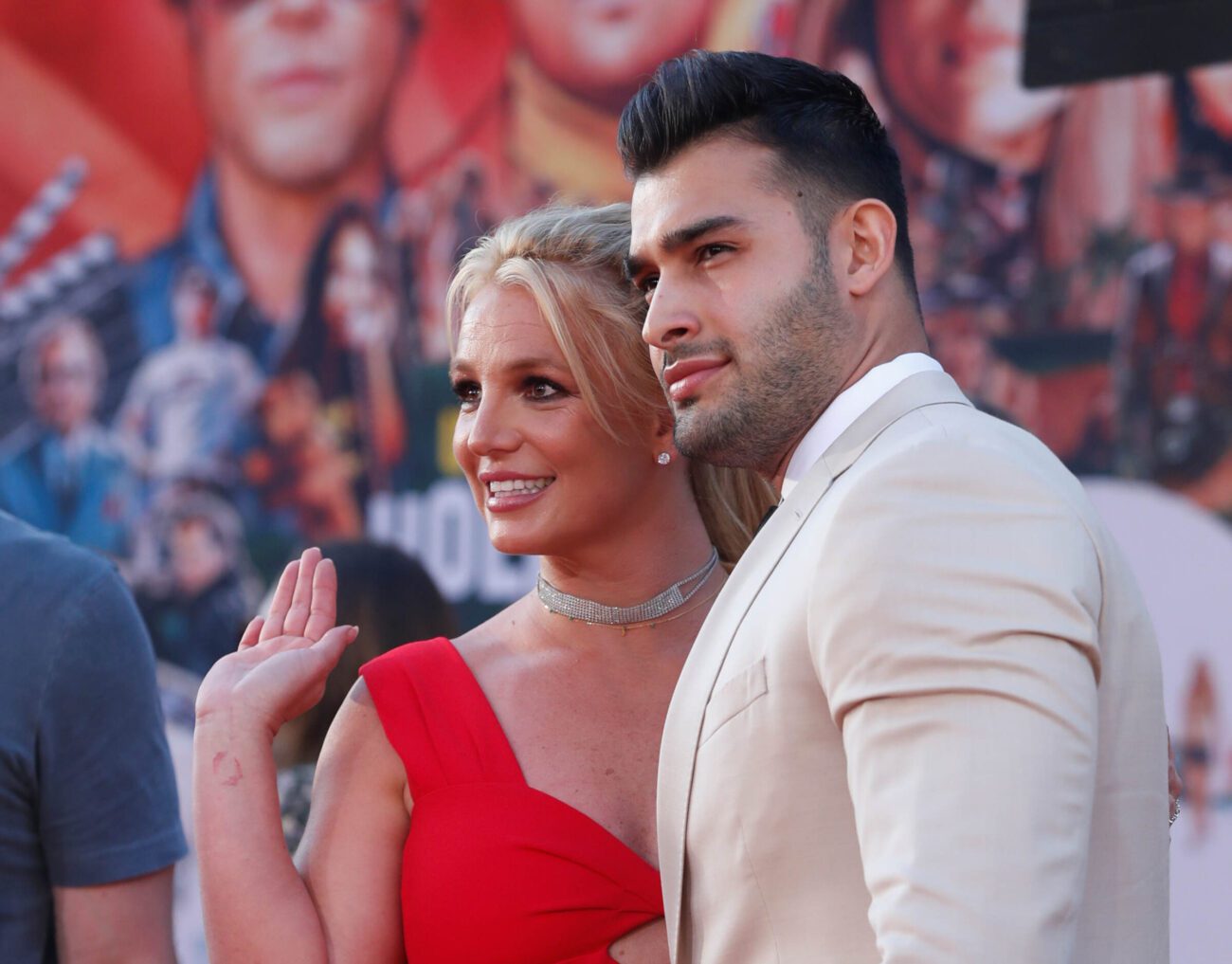 Britney Spears announced her engagement to Sam Asghari on Instagram yesterday after recent triumphs in her conservatorship case. She made the announcement via a video of her showing off the ring and posing with Asghari. The ring has “lioness” engraved on it, which is Asghari’s nickname for Spears.

Spears’s friends & fans were flooding her comments with congratulations, but one comment, in particular, stood out among the rest. Octavia Spencer’s thoughts were simply put and direct: “Make him sign a prenup.” Is this just common sense? What does she know?? 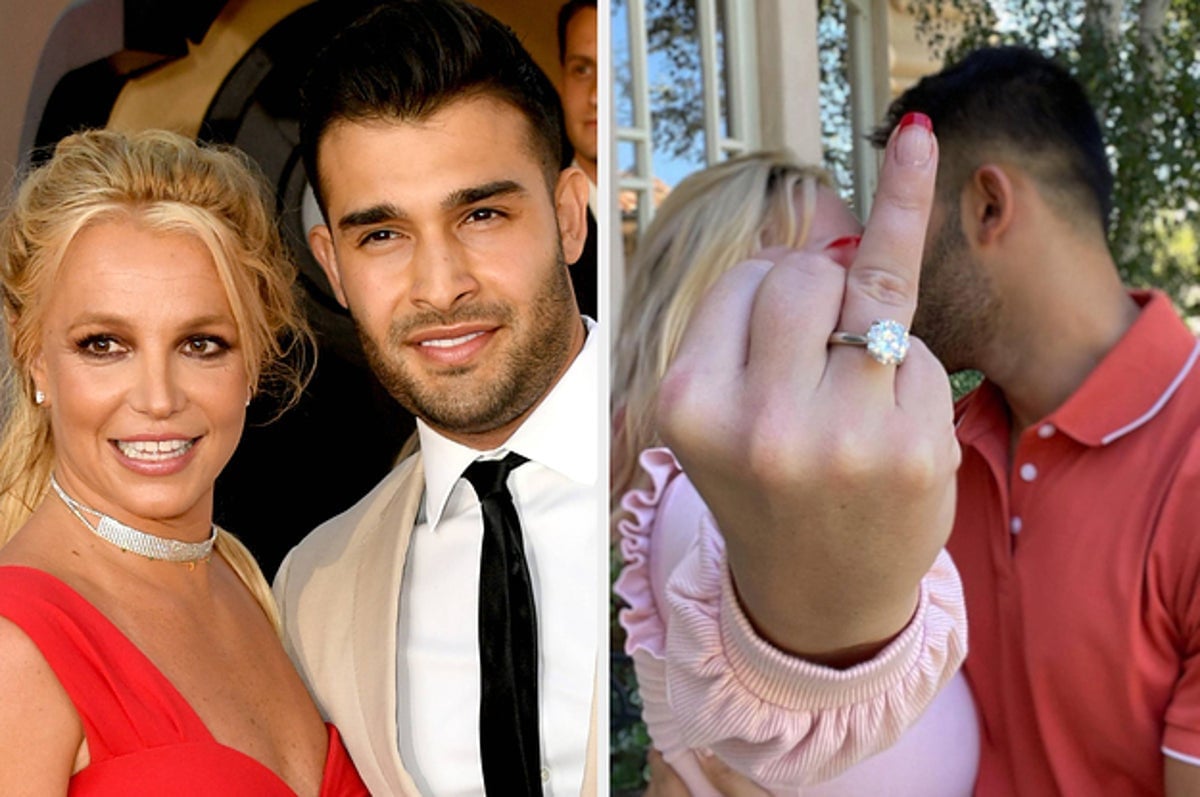 Sam Asghari jokingly assured fans that he will definitely sign a prenup, in case she dumps him and he needs to protect his shoe collection. The engagement comes not long after Asghari was spotted ring shopping, sparking engagement rumors in the wake of Spears expressing her desire to get married to the judge when she spoke in court.

Aside from Spears’s Instagram post, the engagement was confirmed by Asghari’s manager Brandon Cohen. He confirmed the couple’s happy news via CNN. This is hopefully the first of many choices Spears will get to make for her own happiness, now that her father, Jamie Spears, has agreed to step down as her conservator. 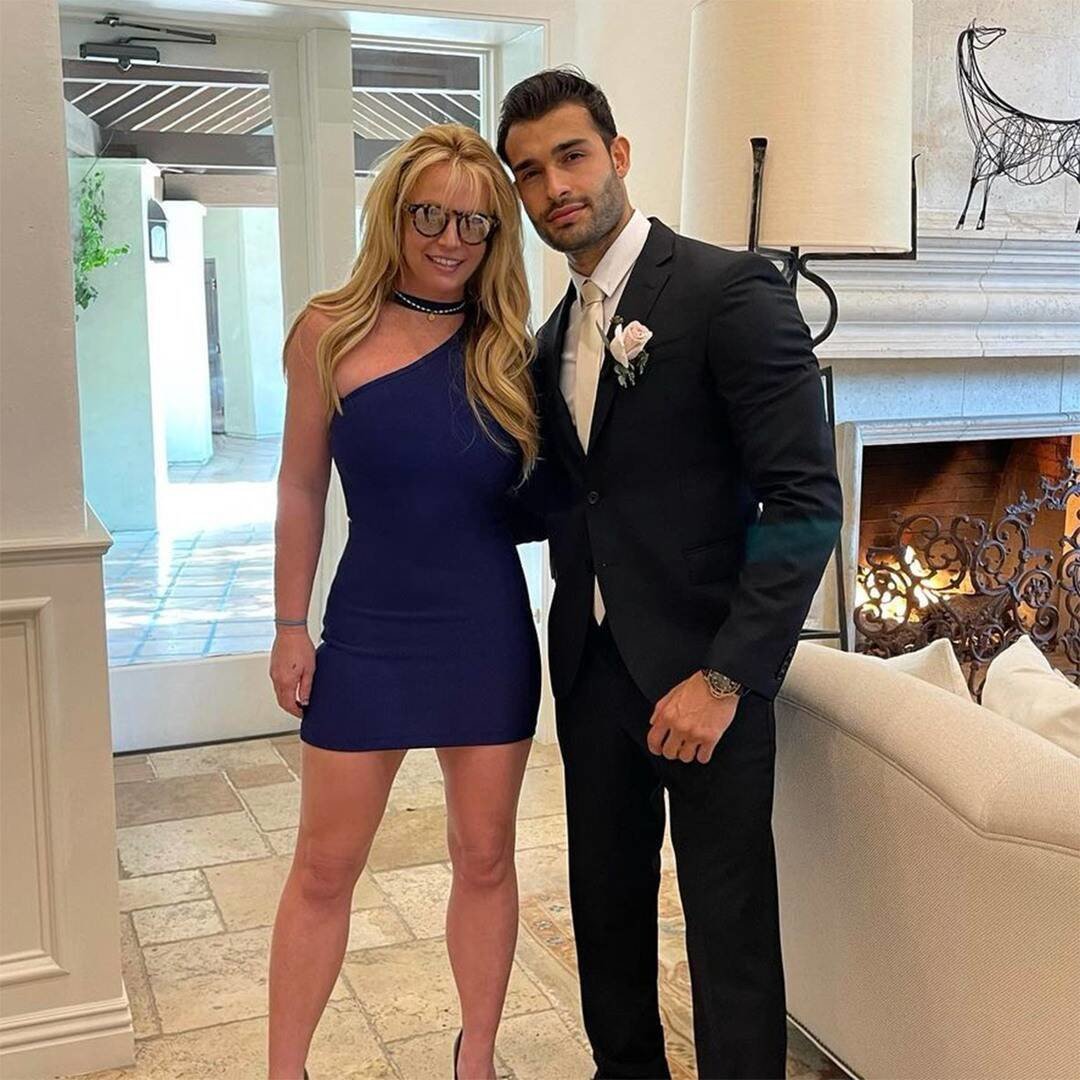 But back to Spencer’s comment regarding the prenup that Brit should definitely get. Many responded to the comment with laughter, taking it as a joke. But some are wondering if there’s more to it than just a sort of dark joke.

The couple has been together for about four years, and Spears has repeatedly described Sam Asghari as her biggest support in the hard times she’s faced throughout those four years. So, on the surface, it looks like he’s really good for her. 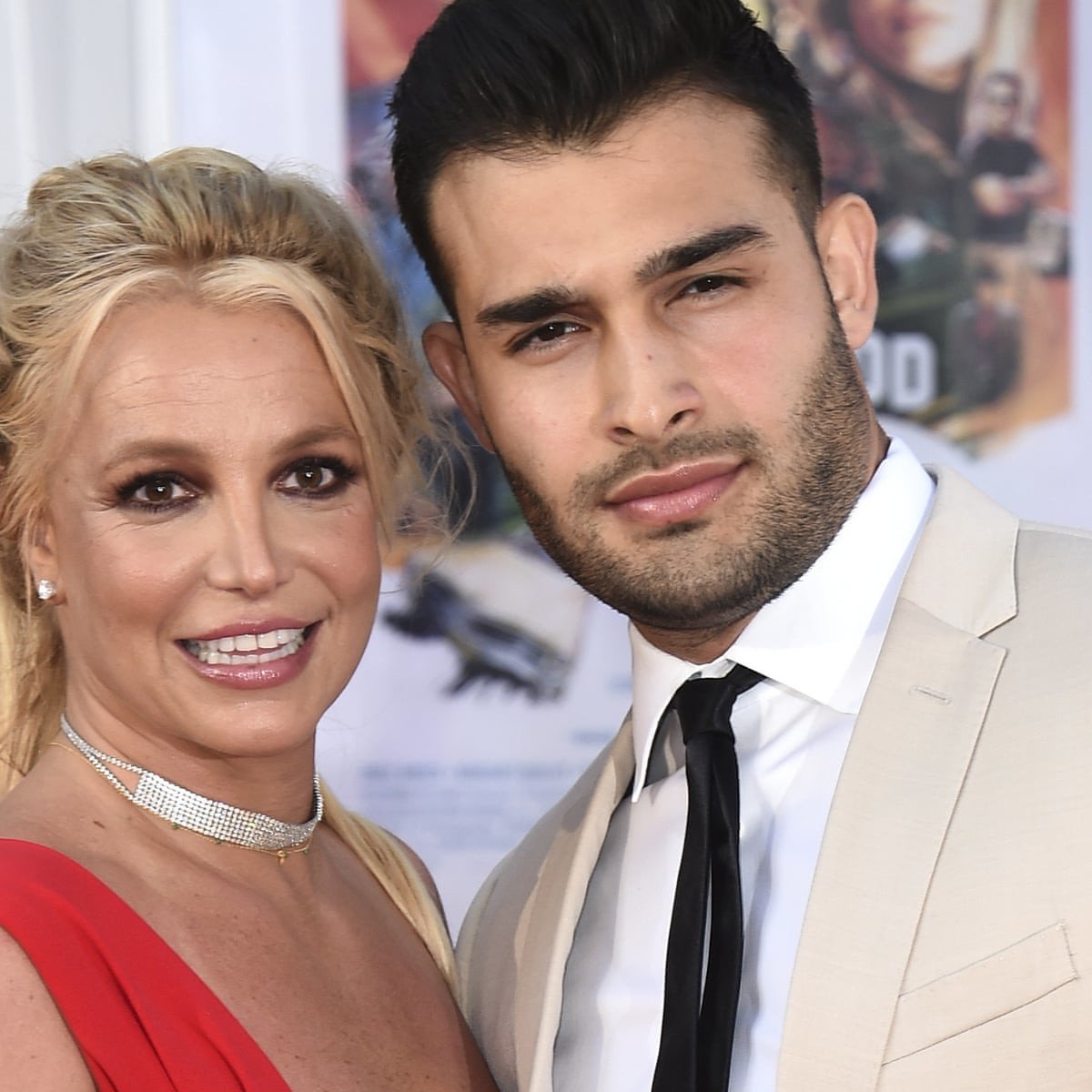 Spears reportedly started dating Sam Asghari in 2016. In an interview promoting her album Glory the same year, Spears made a rare reference to the conservatorship. She stated that under the conservatorship, she wasn’t able to make many of her own choices. After this statement, things went back to being quiet (at least publicly) regarding the conservatorship.

In 2019, it was announced that Andrew Wallet, one of Spears’s co-conservators, would be resigning from his position as conservator. Soon after, Spears was checked into a mental health treatment center. Though she stated on her Instagram that the stay was voluntary, the #FreeBritney movement got involved, feeling that this wasn’t entirely the case. 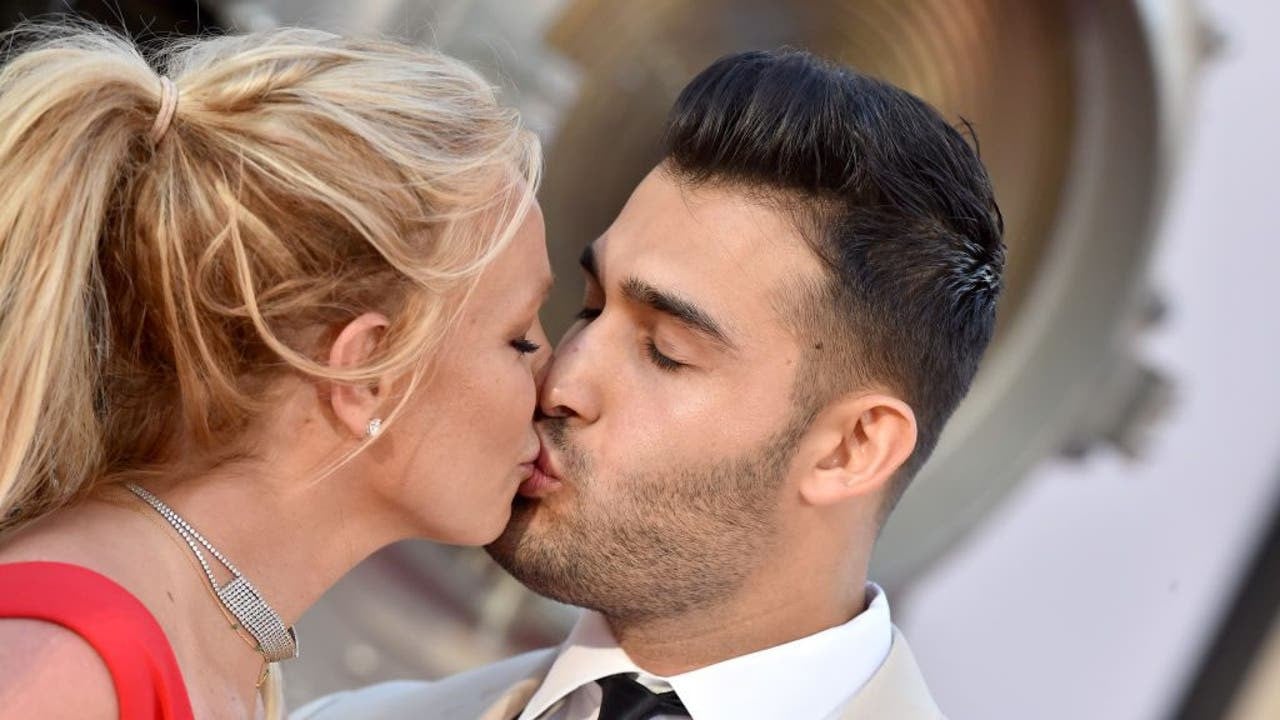 That same year, Spears’s conservatorship team sued Anthony Elia, a fan of Spears who was following clues on her Instagram concerning her well-being. The lawsuit claimed the accusations against the conservatorship were false. Spears’s father stepped down from some of his duties in the conservatorship due to health reasons, but the step back was temporary.

In 2020, the conservatorship was extended again, with no clear end date in sight. Britney spoke through a representative about her dissatisfaction with the conservatorship as it stands. It was later that year that Spears stated that she would not perform again until her father was no longer in control of her life.

In April of this year, Britney was finally able to speak in court, where she told everyone all the harm she’s experienced under the conservatorship. By the next month, Spears had chosen Matthew Rosengart to be her attorney. Soon after, she began to speak much more publicly about wanting the conservatorship to end. Recently, Spears’s father finally agreed to step down. 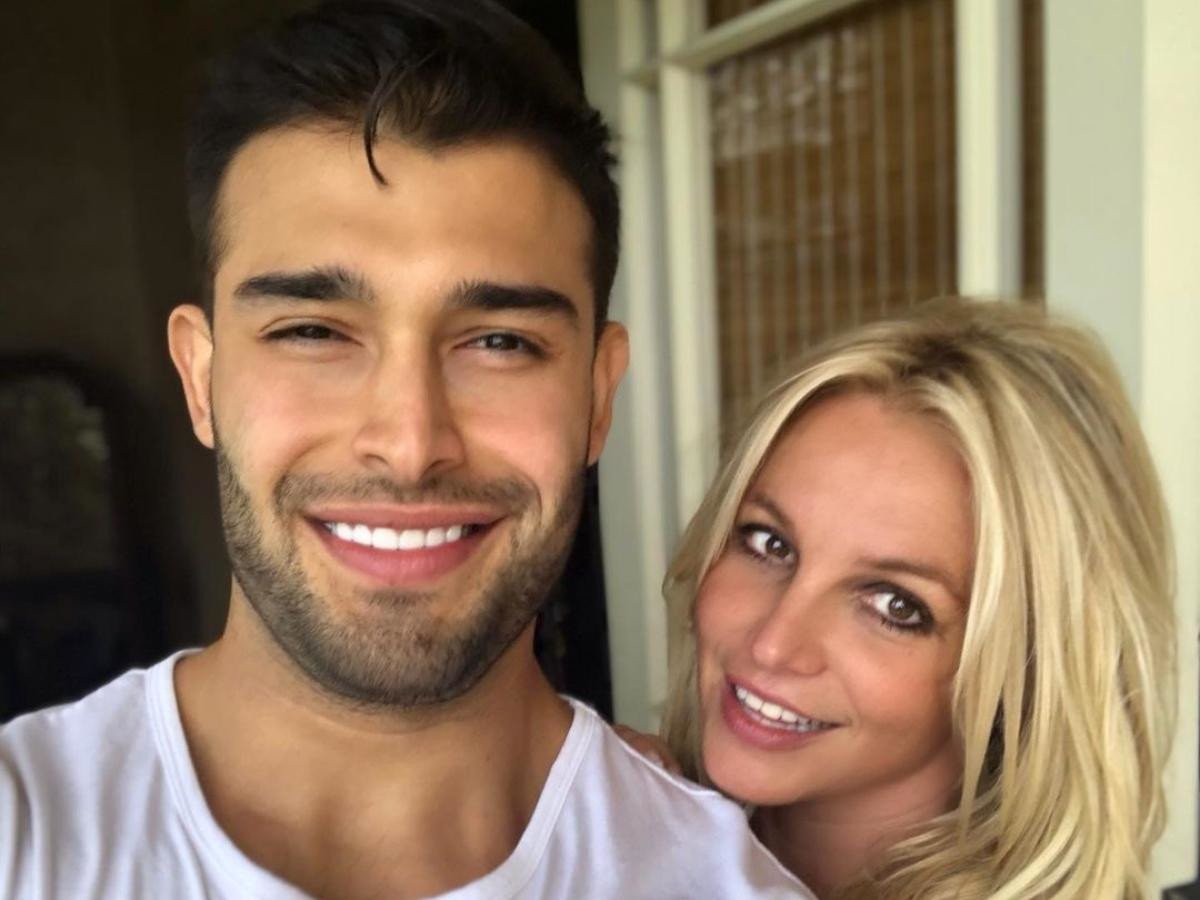 Should she get a prenup?

We have to admit Spencer’s advice in lieu of congratulations is pretty solid. Sam Asghari seems to think so too. He thanked those concerned about a prenuptial agreement on his social media, and said that he agreed with their assessment that the couple should get one.

He also responded to Spencer (showing the bravery of a lioness himself) with a 100 emoji, showing that he agrees with her, or at least appreciates her concern. His comments in response were delivered in a joking manner, so there doesn’t appear to be any hard feelings. With all the ways people around Spears have taken advantage of her over the years, it makes sense to be cautious.

Do you think Asghari and Spears should sign a prenup? Do you think Octavia Spencer was joking, or does she know something we don’t? Let us know what you think in the comments!