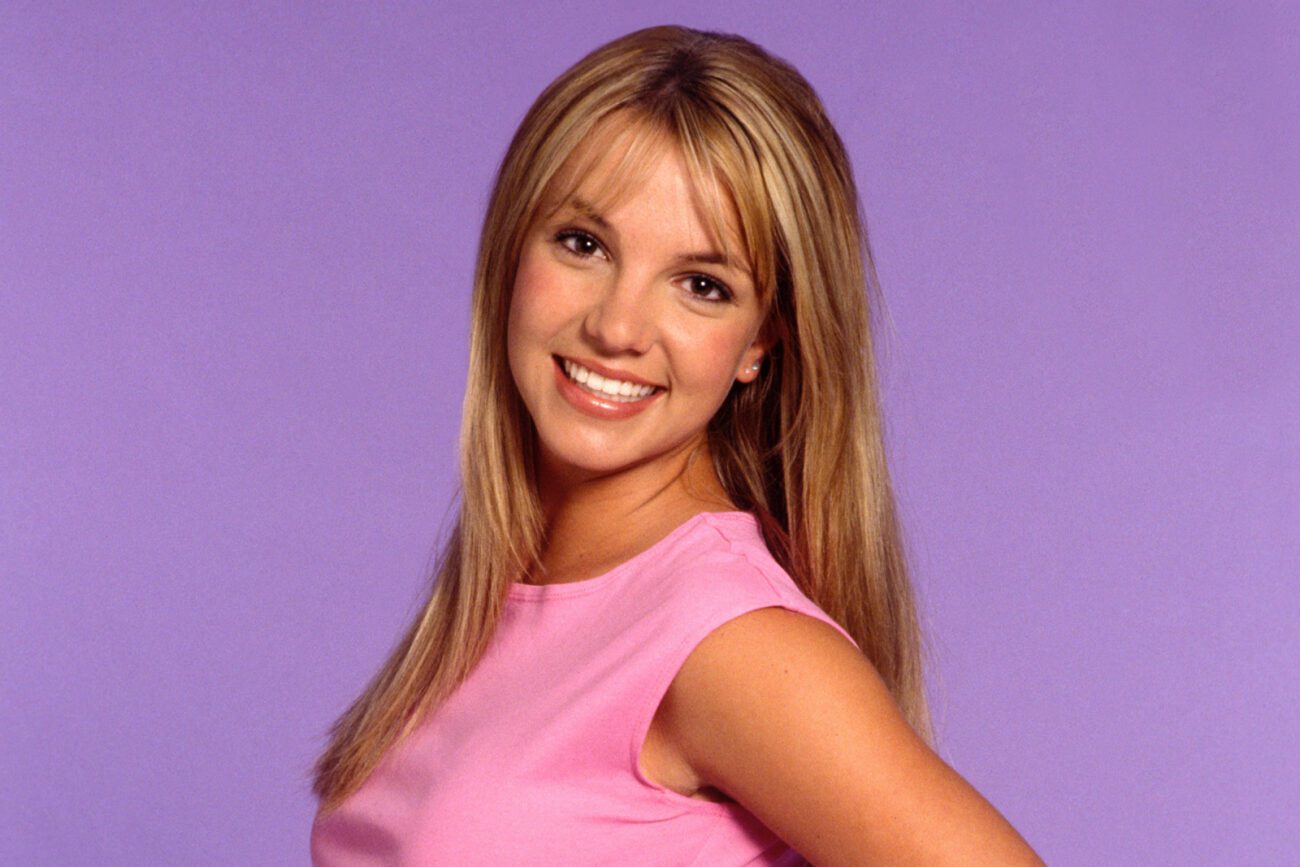 Why won’t Britney Spears reveal the naked truth about her father?

As the “Free Britney” movement has made headway following the details of Britney Spears’s thirteen-year conservatorship & hearing, the thirty-nine-year-old pop legend has been made a prisoner in her own home.

Her father, Jamie Spears, who was head of her conservatorship took advantage and profited off the star’s success. Since the beginning of Britney Spears’s conservatorship in 2008, Jamie Spears had control over the pop star’s income, business, bodily autonomy, personal relations, and more.

Even though Jamie Spears has recently filed a request to step down from the conservatorship, mental illness was cited as the main motive for determining Britney’s incapable of holding responsibility for daily life and assets. Yet, the fight to free Britney is inextricably tied to the naked truth about her father. 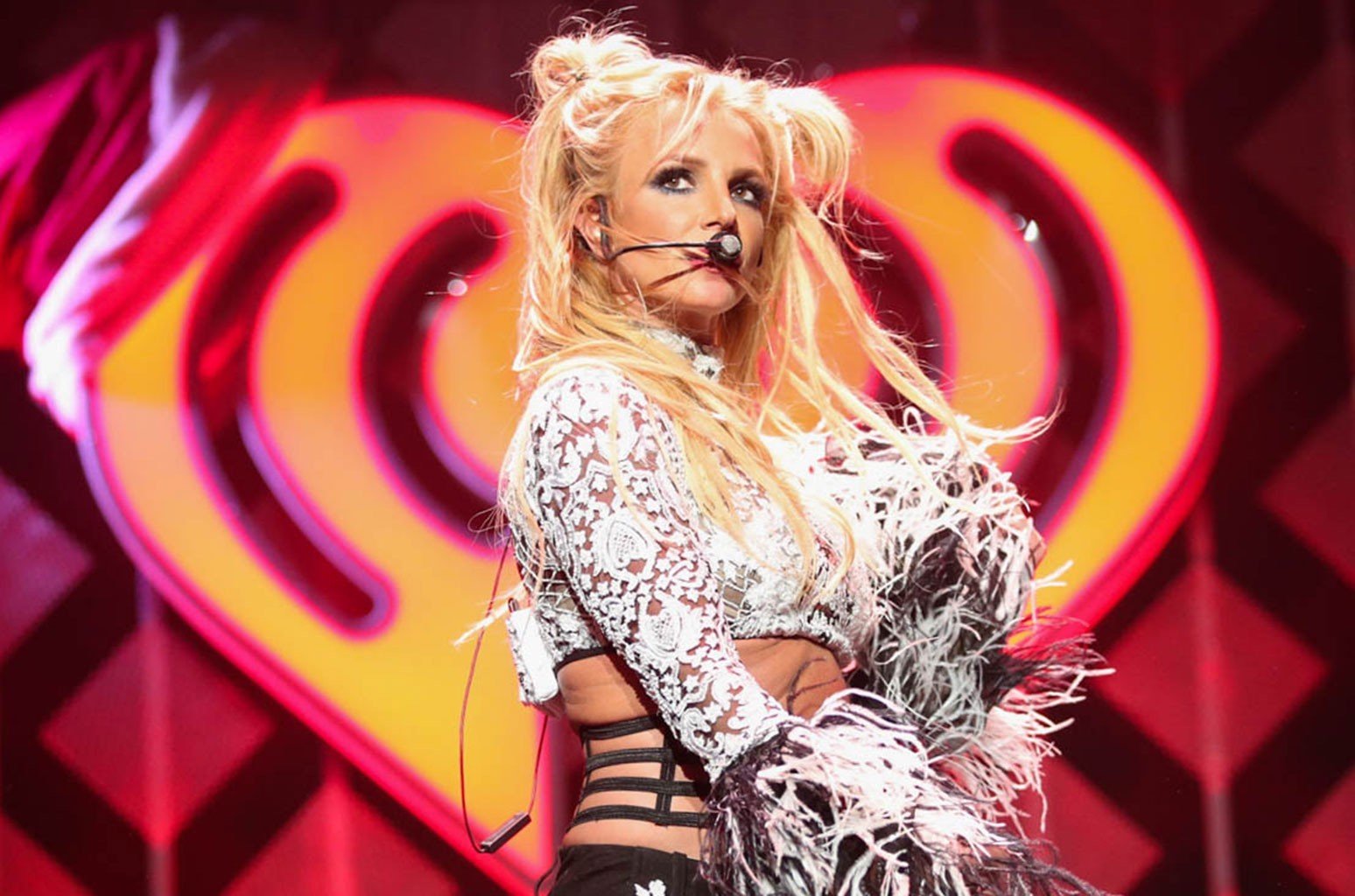 Most recently, Los Angeles Judge Brenda J. Penny has suspended Jamie Spears as conservator of Britney’s estate. Although this is a win for Britney and a step in the right direction, Britney’s supporters say this is the naked truth: there’s much more that needs to be done.

Fans & supporters alike demand there to be light shed on the inexcusable nature and treatment that Britney endured while her life was being meticulously controlled by her father. 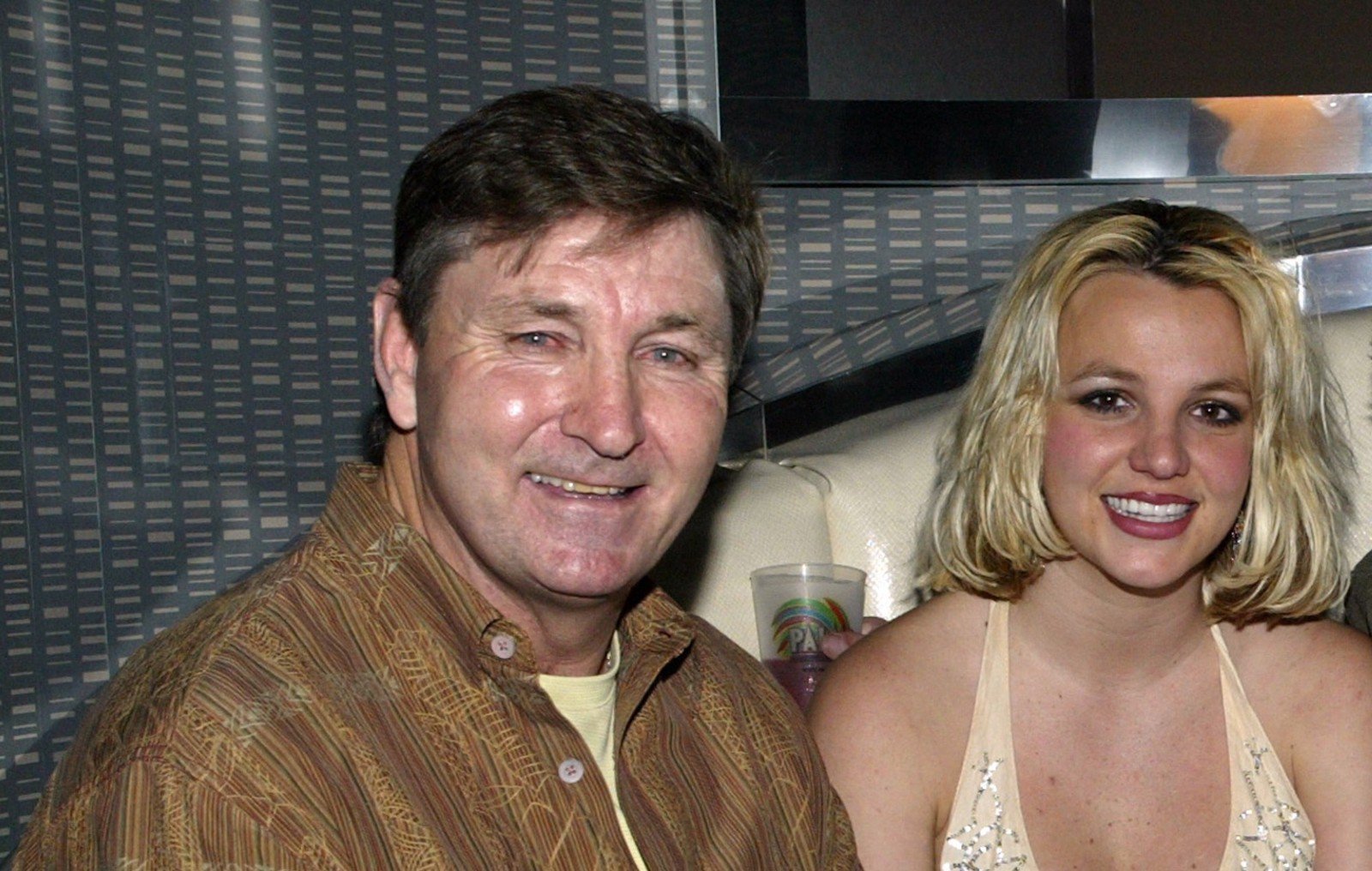 Not only was Jamie Spears profiting off of his daughter’s success and talent, in a June court hearing, but Britney also exclaimed her father to be exploitative and a bully.

According to CNN Entertainment, “Mathew Rosengart called her father “a cruel, toxic, abusive man.” “She wants him out of her life today rather than a lingering and toxic presence,” Rosengart said. “Britney deserves to wake up tomorrow without her father as her conservator.” 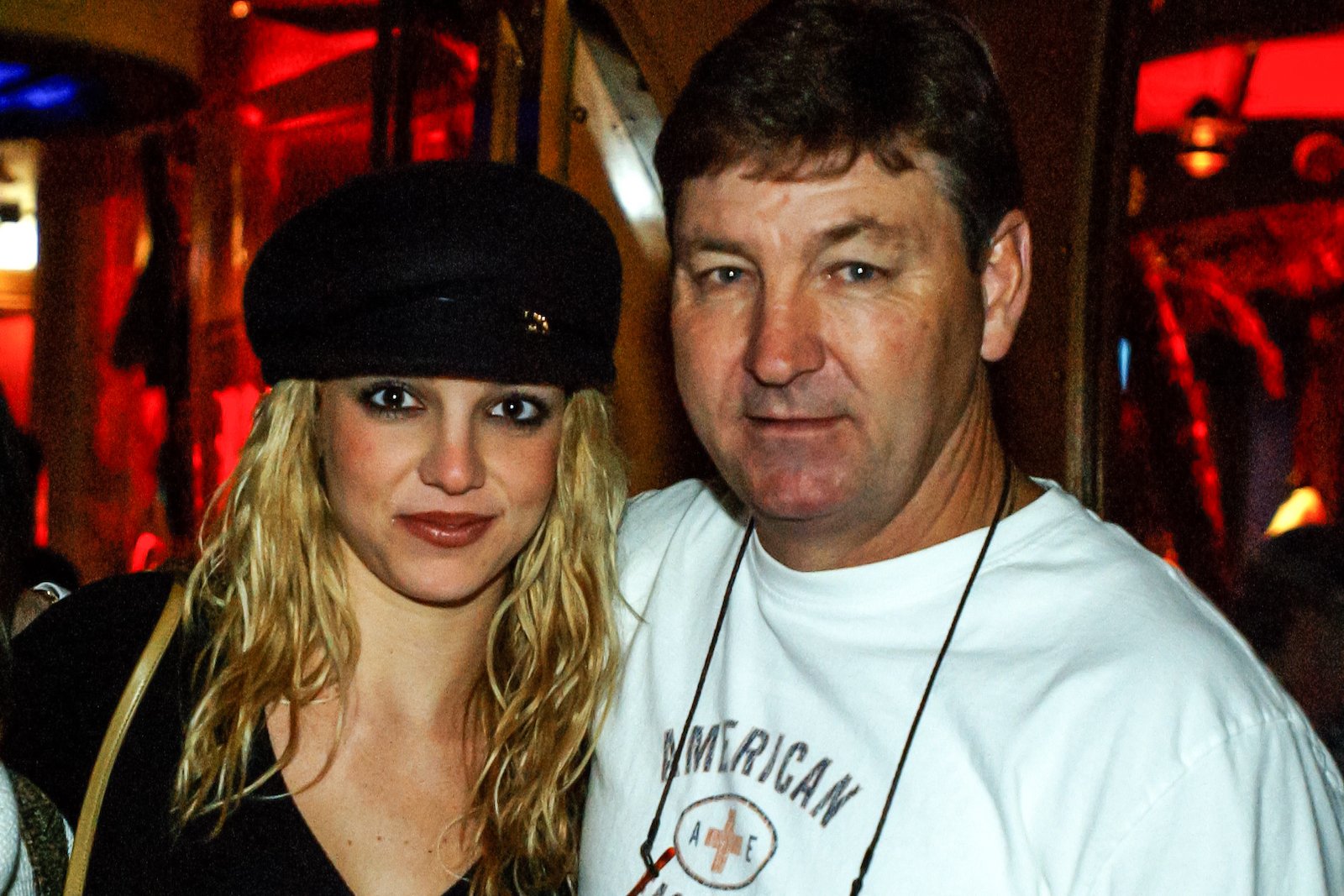 It’s explained that Jamie Spears was an absentee father, drifting in & out of Britney’s adolescence while struggling with substance abuse and bankruptcy. It was through these documentaries that the naked truth is clearly revealed: Jamie Spears’s main motivation has always been financial – not the well-being of his daughter. 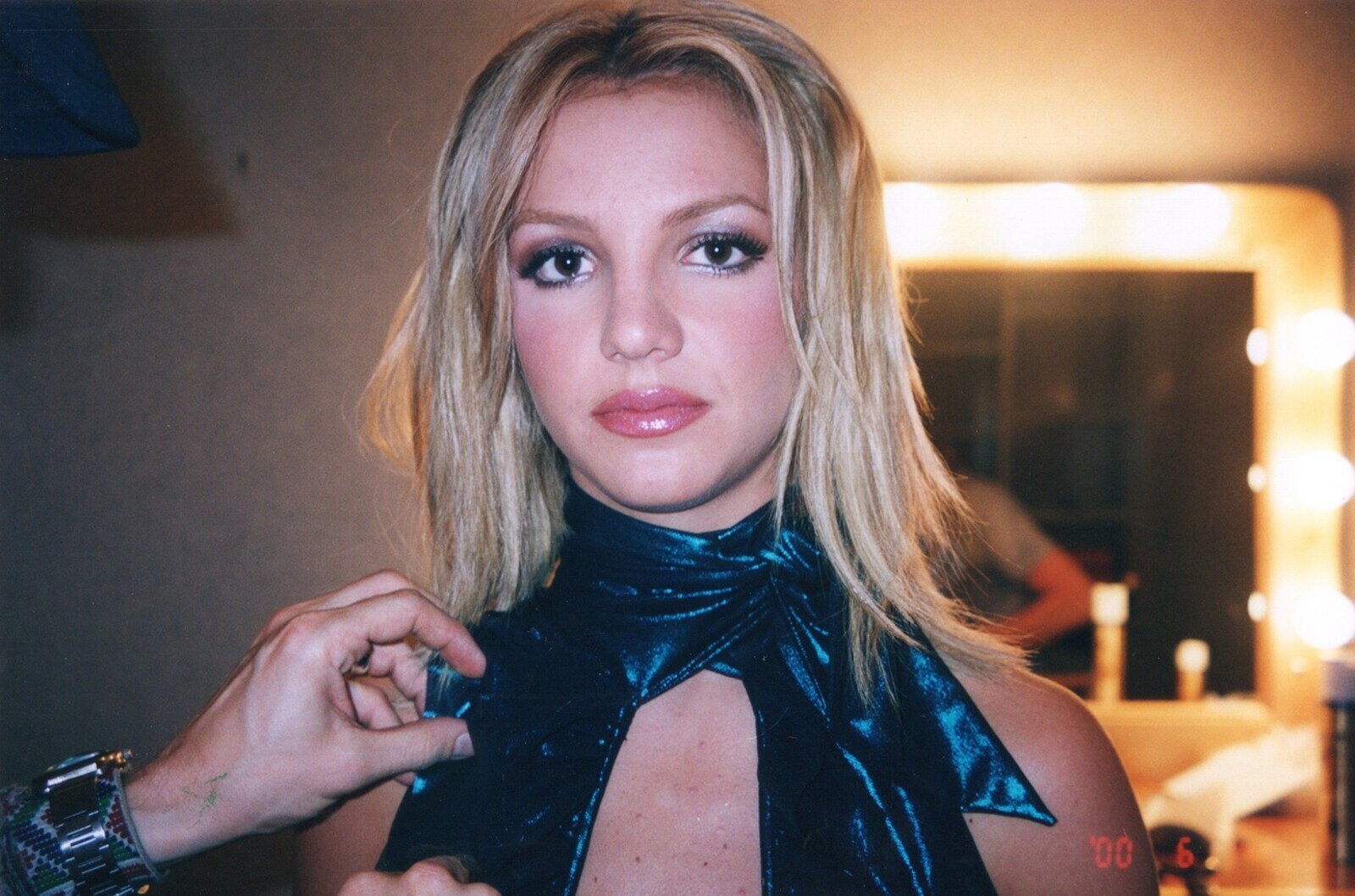 The beloved singer is slowly chipping away at her confinement by revealing the naked truth about her father.

It’s a long, drawn out legal game being played by family members and the legal system, but with fans by her side, Britney Spears can hopefully get her life back. Currently, she’s excited to be engaged to her boyfriend, Sam Asghari, and have more children.

All of which has been prevented due to the restrictions of the conservatorship. Up to this point, her father has held power to the highest degree – making Britney chained to every decision made for her. 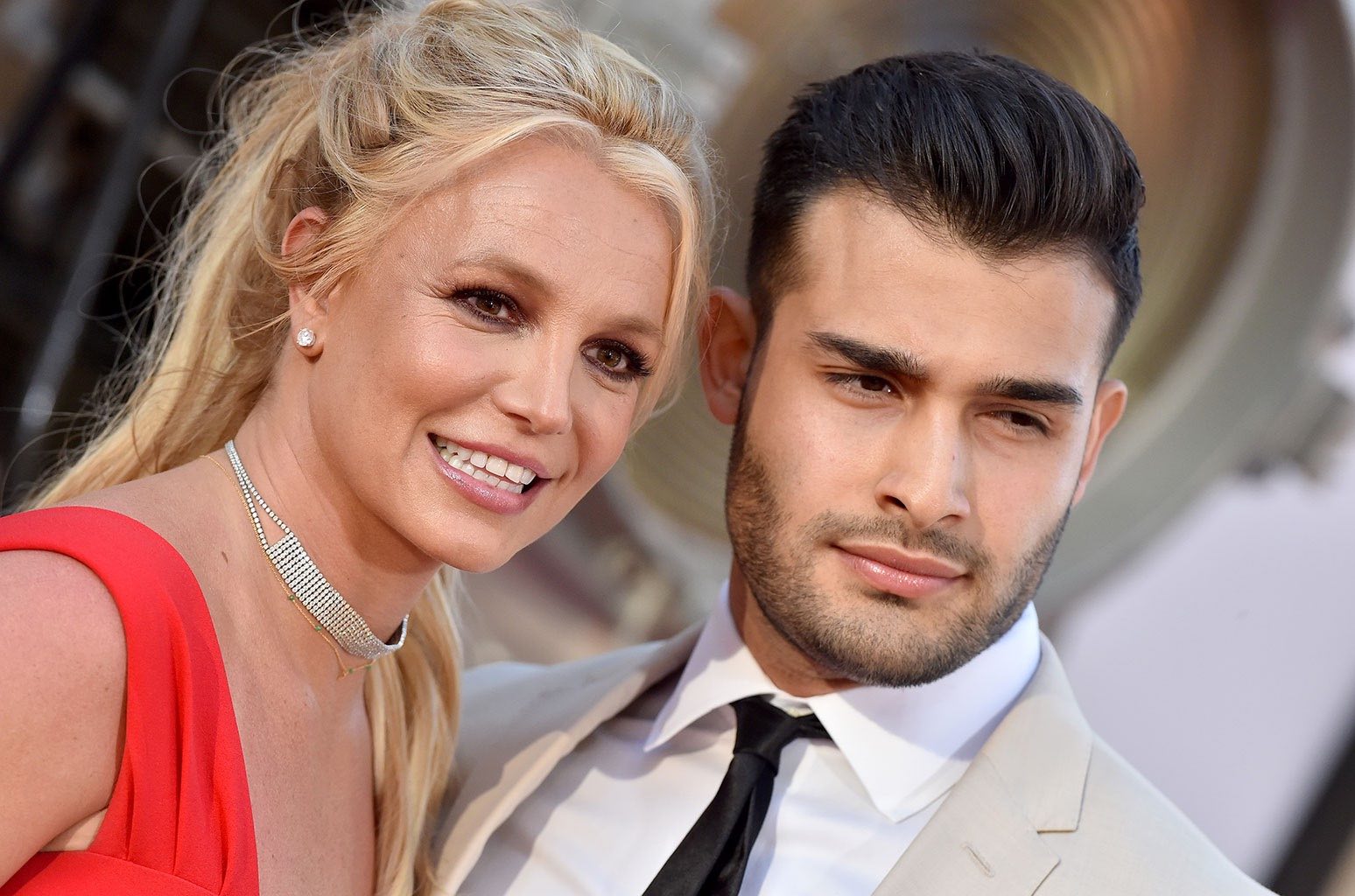 Now more than ever, Britney’s support is growing and playing a key role in ending the massive control over her personal, business, and financial aspects of her life. People all over the world want Britney Spears to be an autonomous person, gaining back the inalienable rights everyone deserves.

There’s hope that revealing the naked truth about Jamie Spears will bring justice to Britney and prevent similar conservator nightmares from happening in the future. As the fight continues, the veil covering everyone’s eyes slowly be uncovered, revealing Jamie Spears to be the monster the evidence is painting him as more & more with each documentary.

Britney Spears has the right to live happily and make her own decisions in every aspect of life. Moreover, there should be consequences for people responsible for taking freedom away from a person, in addition to profiting off the work of said conservatee. Agree or disagree? Let us know in the comments below!