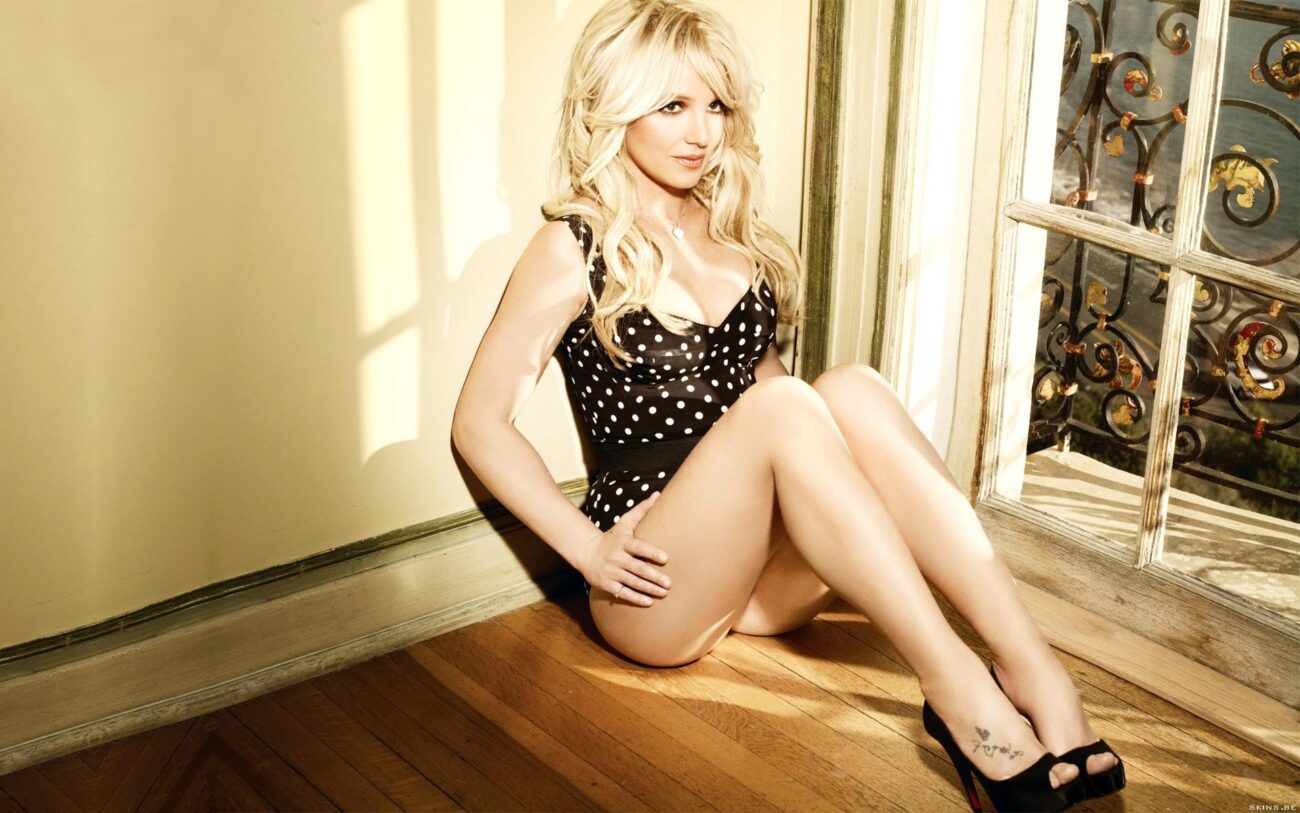 Why is everyone releasing a documentary about Britney Spears?

Britney Spears is back, folks. The pop star who defined the late 90s and early 2000s with her megahits and the public’s obsession has been back on the lips of fans & reporters alike. Spears has been the subject of headlines from nearly every single publication out there over the past year, as news of the singer’s strange & nefarious conservatorship continues to pile up.

Reporters are trying to answer the hard questions: why is Britney Spears under conservatorship? Will she ever be released? What is the #FreeBritney movement all about? Now, documentaries are taking on the challenge along with them. Here’s what we’ve found. 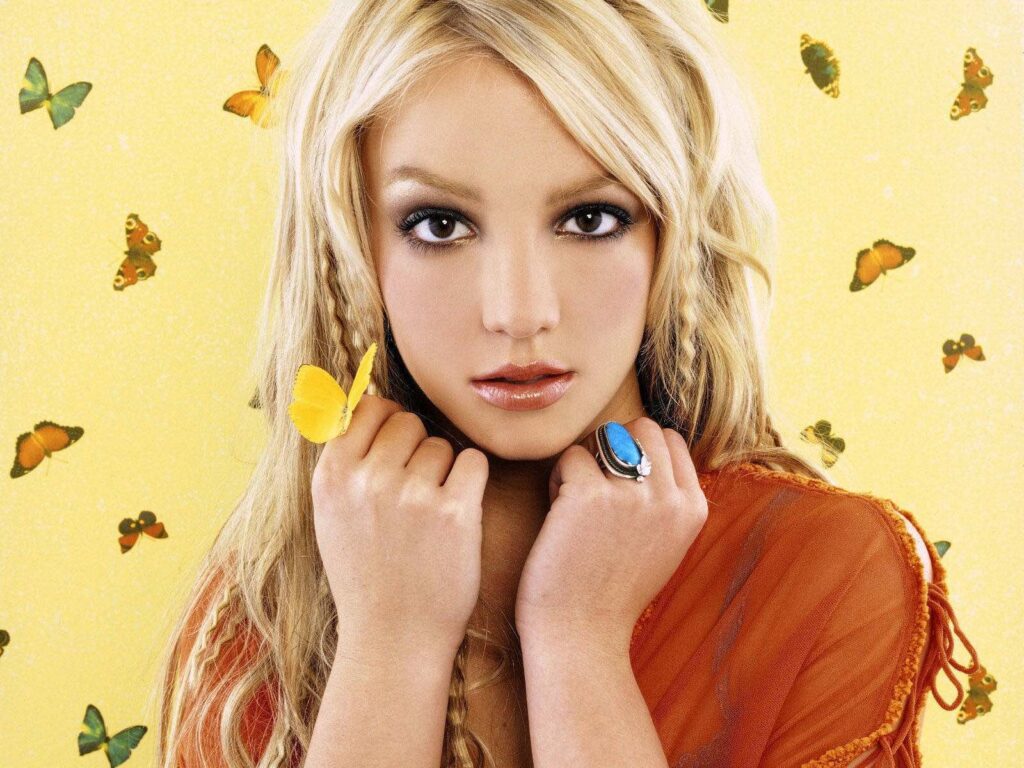 Born to Make You Happy

Britney Spears is one of the biggest pop stars of the early 2000s.

However, Britney Spears soon became famous more for her celebrity than for her massive pop hits. Starting at around 2006, Britney Spears became the subject of public scrutiny as a result of what the media spun as erratic behavior. Gossip rags slammed her left & right, and nearly every late-night talk show had a nightly bit about the massive star.

However, Britney bounced back professionally with huge hits, and this period of time seemed to be swept under the rug. That is, until now. 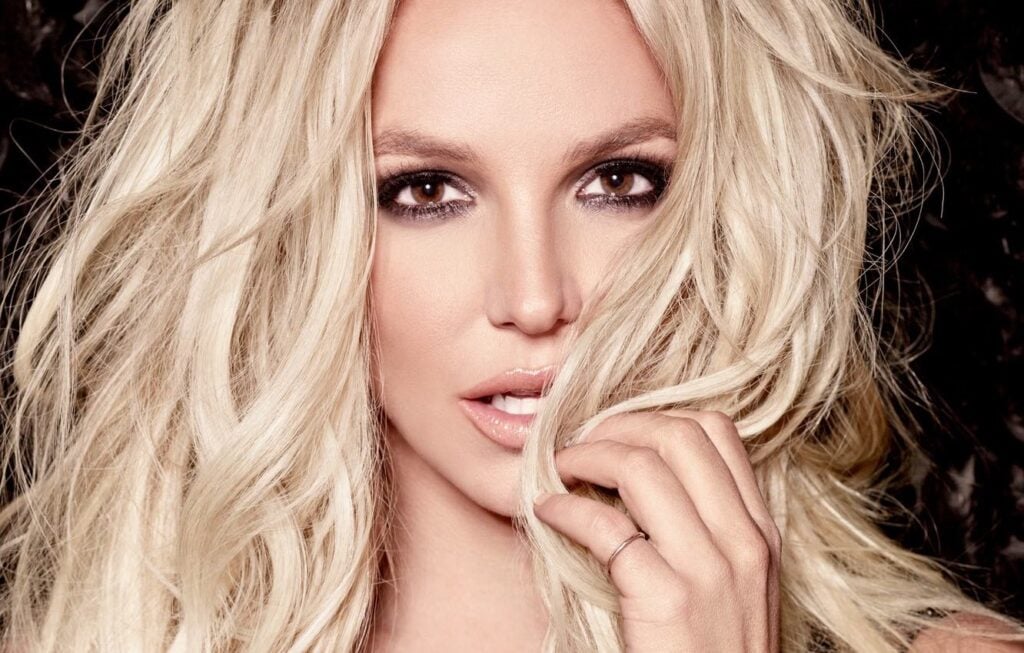 One of the main reasons for the recent surge of interest in Britney Spears is her story being told in a viral documentary. The New York Times Presents: Framing Britney Spears dropped on audiences in early 2020, and the documentary gave fans some serious insight into Britney’s life.

The documentary gives an in-depth look into Britney’s public meltdown in the mid-2000s, and the reasons behind her so-called erratic behavior. The documentary also covers the burgeoning #FreeBritney movement. #FreeBritney is the culmination of Spears’s fans’ efforts to spread the word about the conservatorship upheld by Britney’s father Jamie.

Jamie Spears had control over many aspects of Britney’s life under the conservatorship, including her finances, work, and relationship with her children. Framing Britney Spears gave fans a taste of Britney’s struggles, but there is a new documentary in town about to go even deeper. 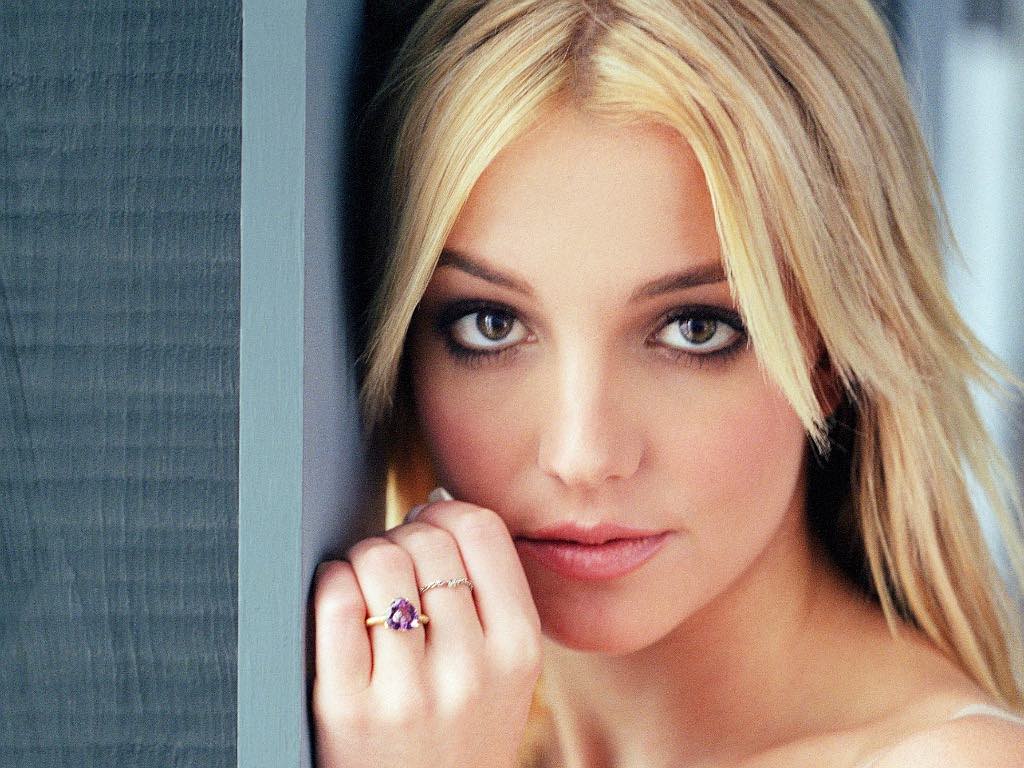 TV Line reported on Friday that a sequel to Framing Britney Spears will drop on Hulu & FX on Friday night. The documentary, called Controlling Britney Spears, is said to provide even more details about Britney’s conservatorship, following the massively public court battle which has been ripping up headlines this summer.

News of the sequel follows buzz about the upcoming Britney vs Spears. Britney vs Spears comes from Erin Lee Carr, and has been in the making since before Framing Britney Spears dropped on audiences earlier this year. Variety reported Britney vs Spears will drop on Netflix next week. This means that audiences will have two new full-length documentaries about Britney to help uncover the mysteries of her conservatorship.

With so much news coverage about Britney Spear and her conservatorship coming this year, it’s hard to say what new info we’ll get with the two new docs. However, that won’t stop Britney stans from tuning in.

What’s your favorite Britney Spears track? Sound off in the comments below!