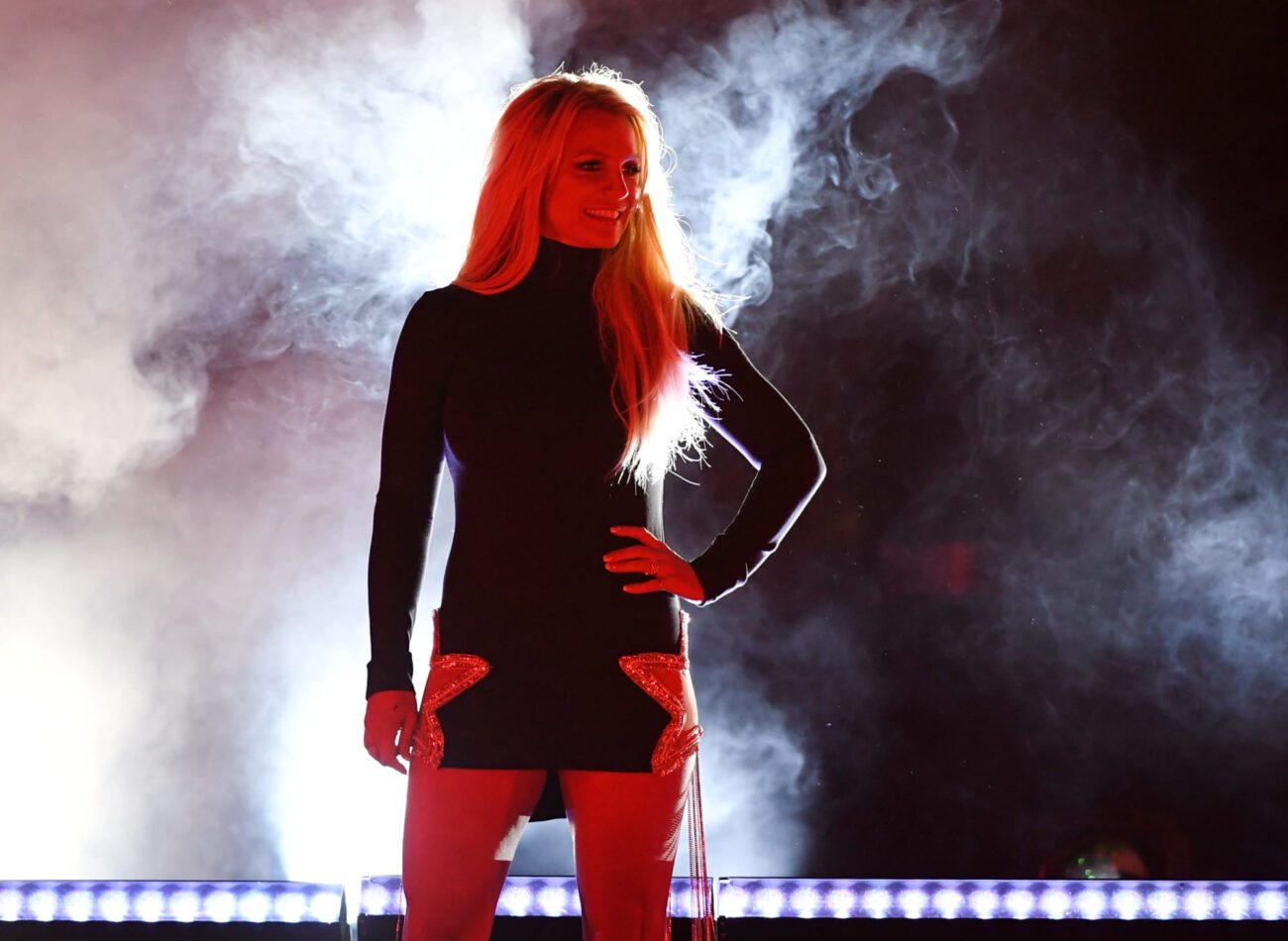 Centered around her very public conservatorship battle with her father, Jamie Spears, an exclusive Britney Spears documentary will soon be available to watch on Netflix. Netflix announced the documentary, surrounding her infamous conservatorship, with a teaser trailer yesterday. From Spears’s own words, the legal edict has caused Britney a lot of suffering & restriction over nearly every aspect of her life.

Her conservatorship battle was one of the biggest stories of the year after Britney gave an impassioned testimony to the courtroom as her conservatorship status was being re-evaluated. With all the interest around the story, Netflix is choosing to capitalize on that press and put out this documentary. The teaser features a short clip of Britney on the phone with her lawyer, talking about the conservatorship.

The documentary has reportedly been in production for about a year, with this past year being arguably the most interesting in the Spears conservatorship timeline. Erin Lee Carr directed the project, and the teaser that was released yesterday precedes the full-length trailer that’s expected to arrive today. The recording featured in the teaser is from 2009, not long after the conservatorship began.

The documentary, which is titled Britney vs. Spears, will reportedly be available to stream on Netflix on September 28th. The documentary will reportedly shed light into the details of the conservatorship, and Britney’s experience under it. In the clip from 2009, Britney can be heard asking about ending the conservatorship. If she wanted to end it that long ago, she’d have been trapped for over a decade. 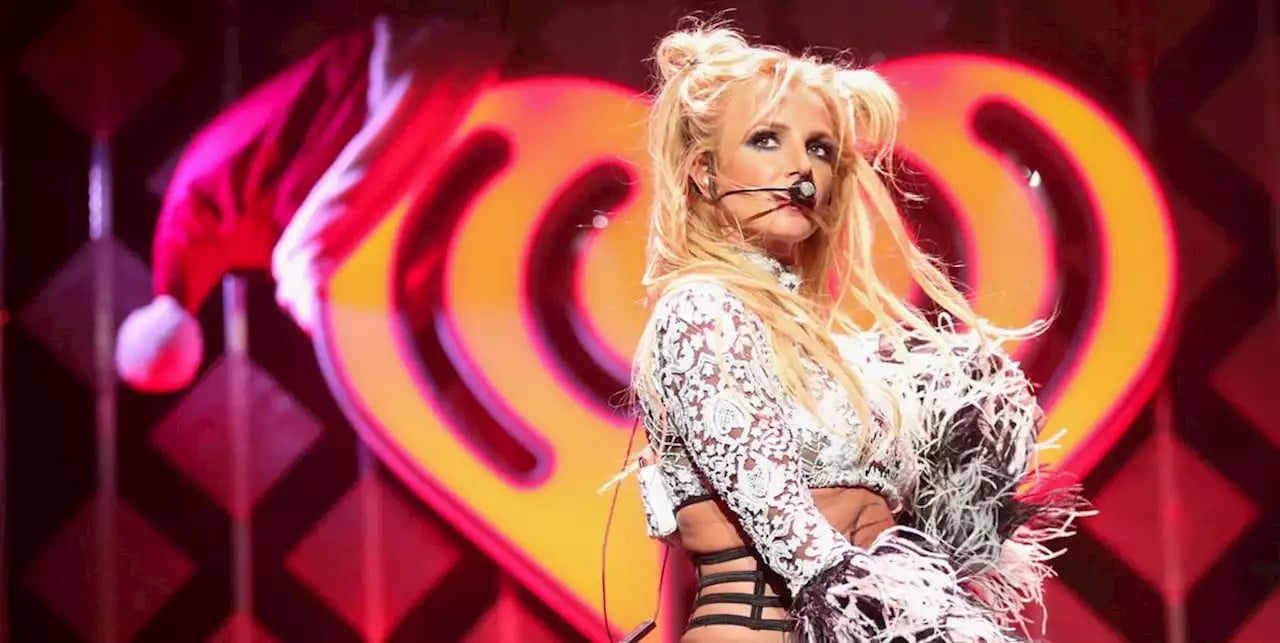 The timeline of Britney Spears’s conservatorship can be traced back all the way to 2008. In January of 2008, she was placed on a psychiatric hold twice on the heels of some very publicly erratic behavior. The following month, her father Jamie Spears was named her conservator. The conservatorship was only definitively meant to last until the end of the year when it would be reevaluated. 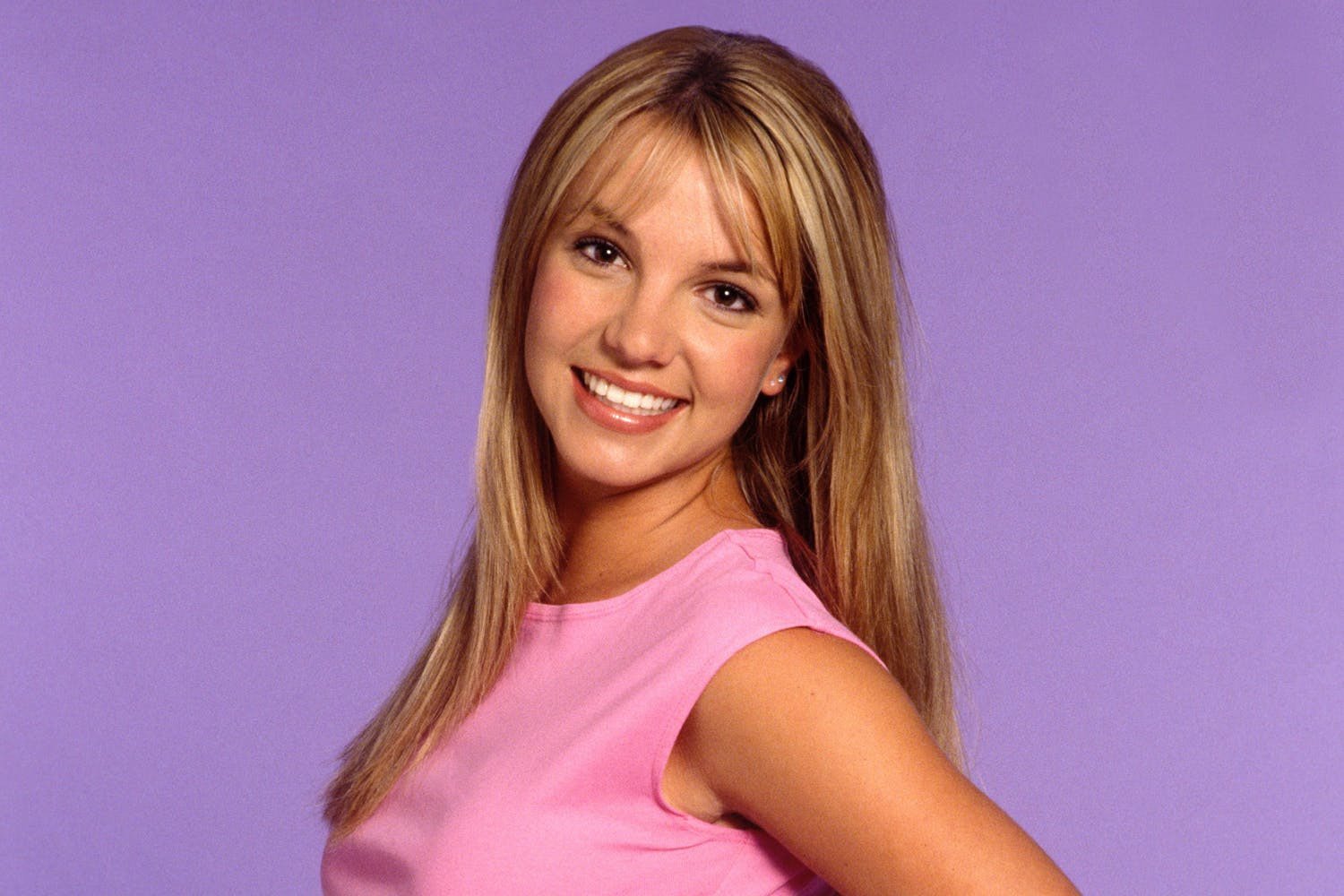 It was 2019 that the #FreeBritney movement really started to ramp up. Britney Spears’s most devout fans started picking apart every clue they could find, and began to spread awareness of what they believed was an abusive conservatorship she was trapped in. Despite public concern, the conservatorship was extended again. Last year, she filed to have her father removed as her conservator.

Not only did Britney Spears finally file to be free from her father’s influence, but she declared that she wouldn’t perform again until her father wasn’t in control of her life. In June of this year, Britney spoke out to the court in a lengthy statement detailing some of the abuse she’s suffered in the past decade, going into more detail about recent years. She spoke about being taken advantage of by those in control of her assets.

Britney Spears also talked about how she’s unable to get married or have children under the conservatorship. She’s being forced to have an IUD that prevents her from getting pregnant. In addition to that, she claimed to have her medications manipulated in dangerous ways against her will. She’s also been forced to work in order to pay the people who are making all of her decisions. 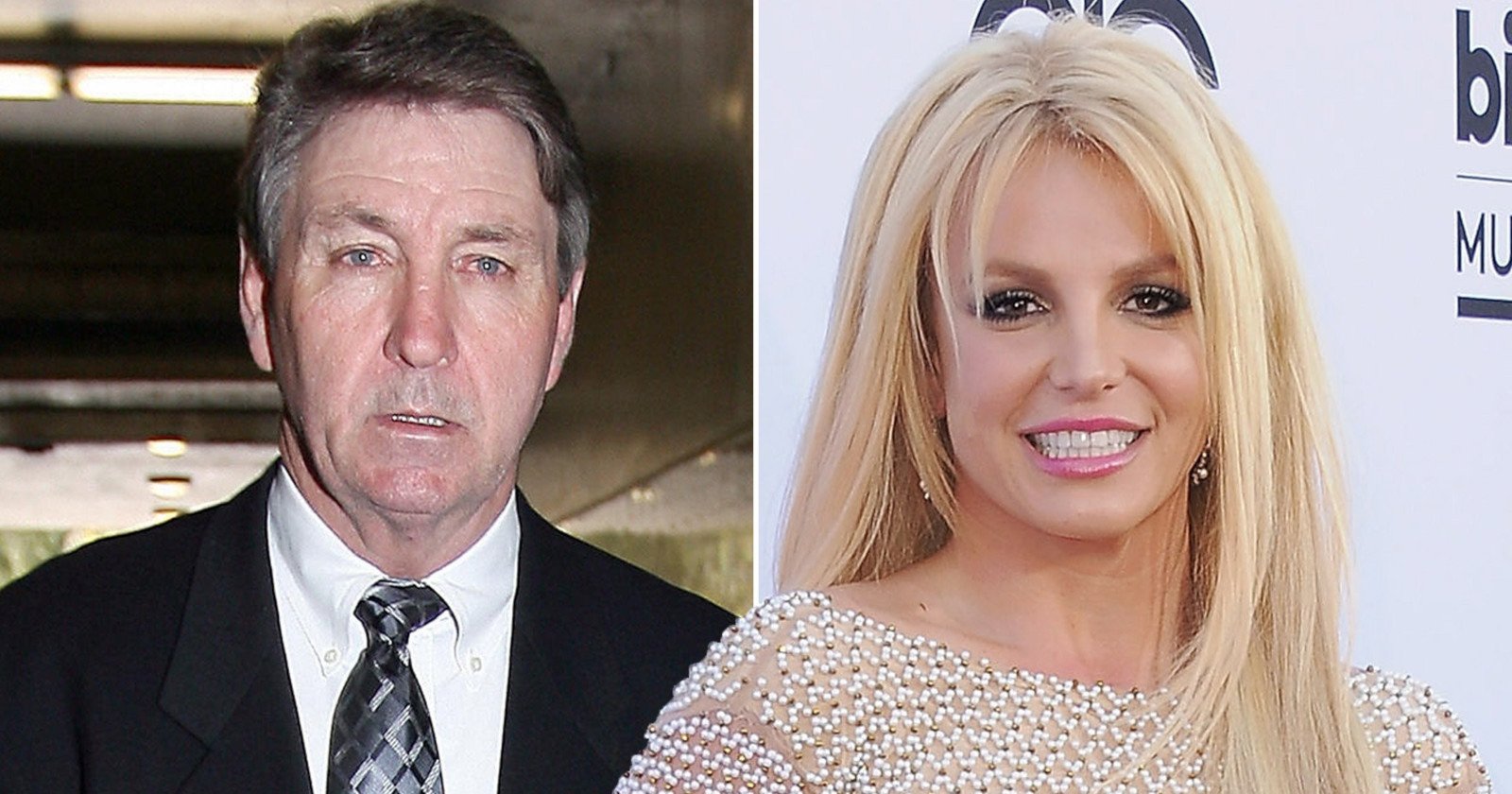 After her statement, in which she claimed she wasn’t able to choose her own attorney, Britney did get to hire Matthew Rosengart, a lawyer famous for representing celebrities. Rosengart was aggressive in his request to #FreeBritney, and he got Jamie Spears to agree to step down. Soon after, he filed to end the conservatorship.

As of today, Britney is slowly experiencing more freedoms than she has in years. She’s recently gotten engaged to longtime boyfriend Sam Asghari, who she says has been a constant source of support throughout these challenging past few years.

What do you think of the documentary? Is it an invasion of privacy, or a way of spreading awareness to the ways in which the law can be used to abuse people it’s meant to help? Let us hear what you think in the comments!