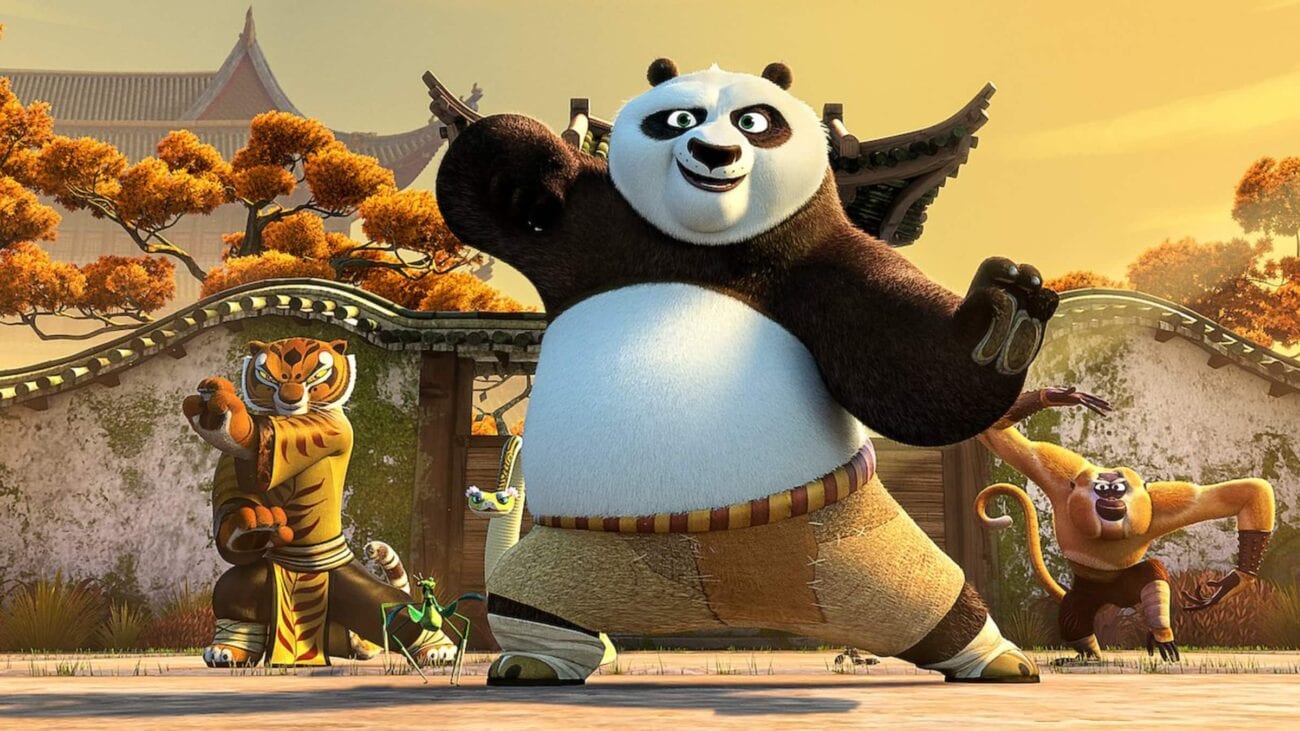 Looking for PG-rated movies that you’ll actually enjoy too? Nothing’s worse than being forced to sit through a cheesy kids’ movie (we’re looking at you Trolls 2). Look no further for the perfect family movie night pick with these classic PG movies!

From your favorite childhood flicks to some modern animated masterworks, here are some PG movies guaranteed to keep both you & your young viewers engaged! We promise there are no Trolls movies in the list below. 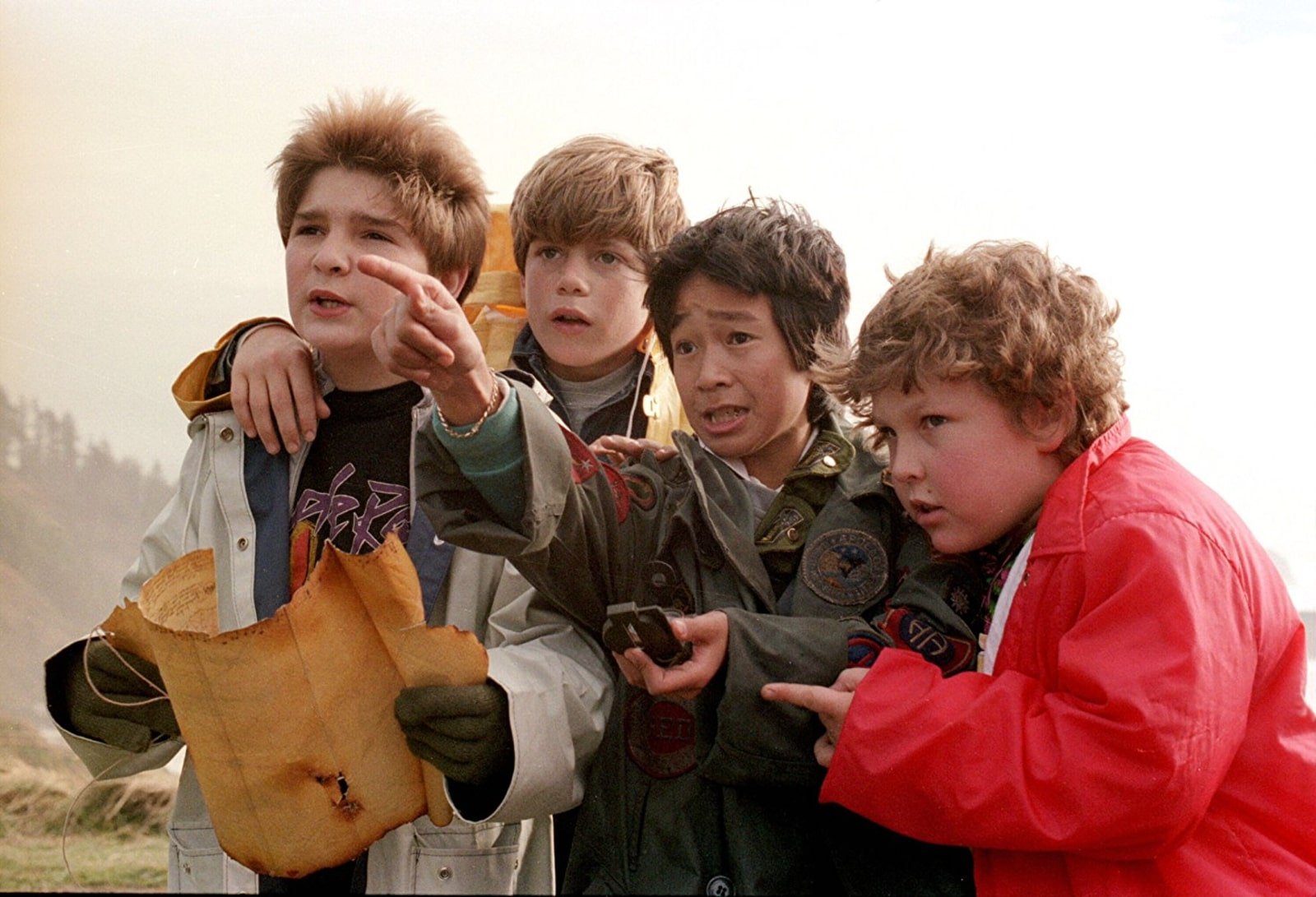 This 1980s classic adventure film never seems to get old! Follow a group of hilarious misfits who stumble upon a pirate’s long-lost treasure map, leading the gang to an unforgettable journey.

The Goonies will always be a must-watch for any child! Considering this film was released in 1985, it may be a PG film for older kids (ages 8+) due to occasional cursing. Yet, we promise that Chunk’s “Truffle Shuffle” dance will have both you & your kids laughing! 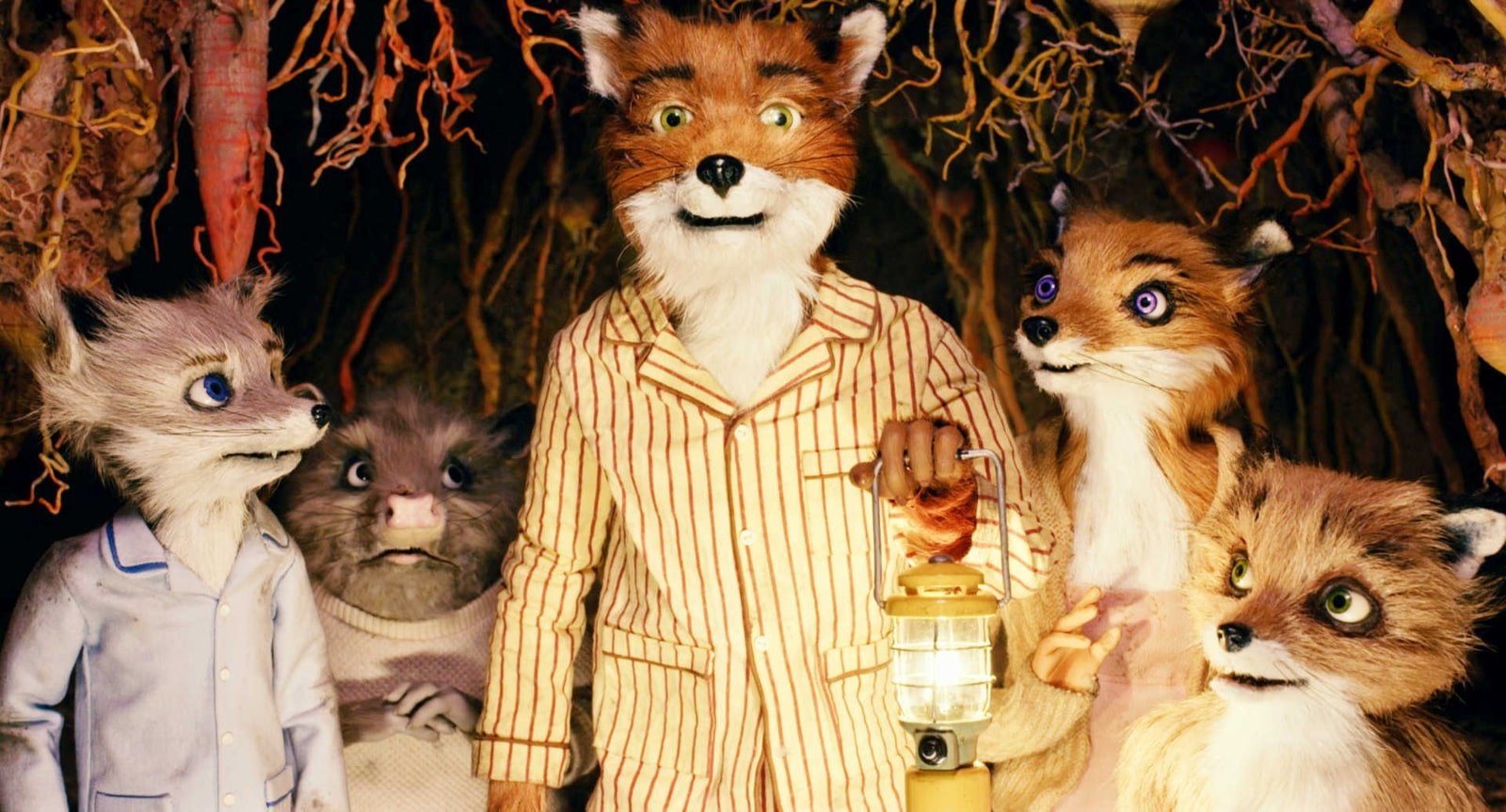 A stop-motion movie that’ll fascinate young viewers and also feature adult-worthy humor. The 2009 film by Wes Anderson follows a well-spoken yet arrogant fox who can’t let go of his farm-robbing ways. When the farmers retaliate, Mr. Fox must find a way to save his wildlife community.

If you’re getting tired of computer-animated kids’ movies, then it’s time to start admiring the endlessly stunning stop-motion animation in Fantastic Mr. Fox. Sometimes we need to remember what animated films were like before Pixar. 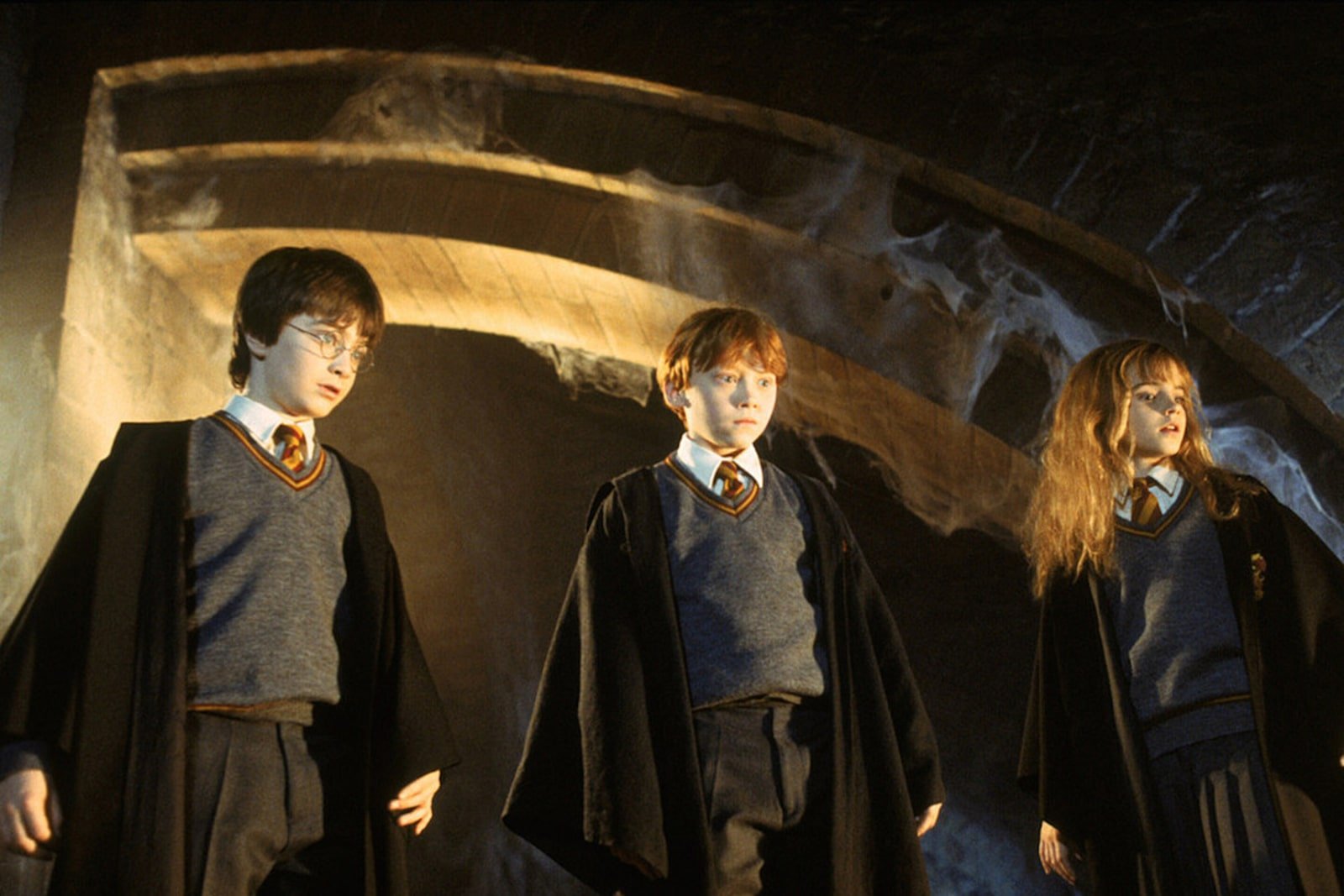 Harry Potter and the Sorcerer’s Stone (2001)

We all know the beloved & unforgettable story of orphaned Harry Potter who is sent to study magic to follow the legendary footsteps of his wizard parents. Even after twenty years, this movie remains a delight for both adults & children! 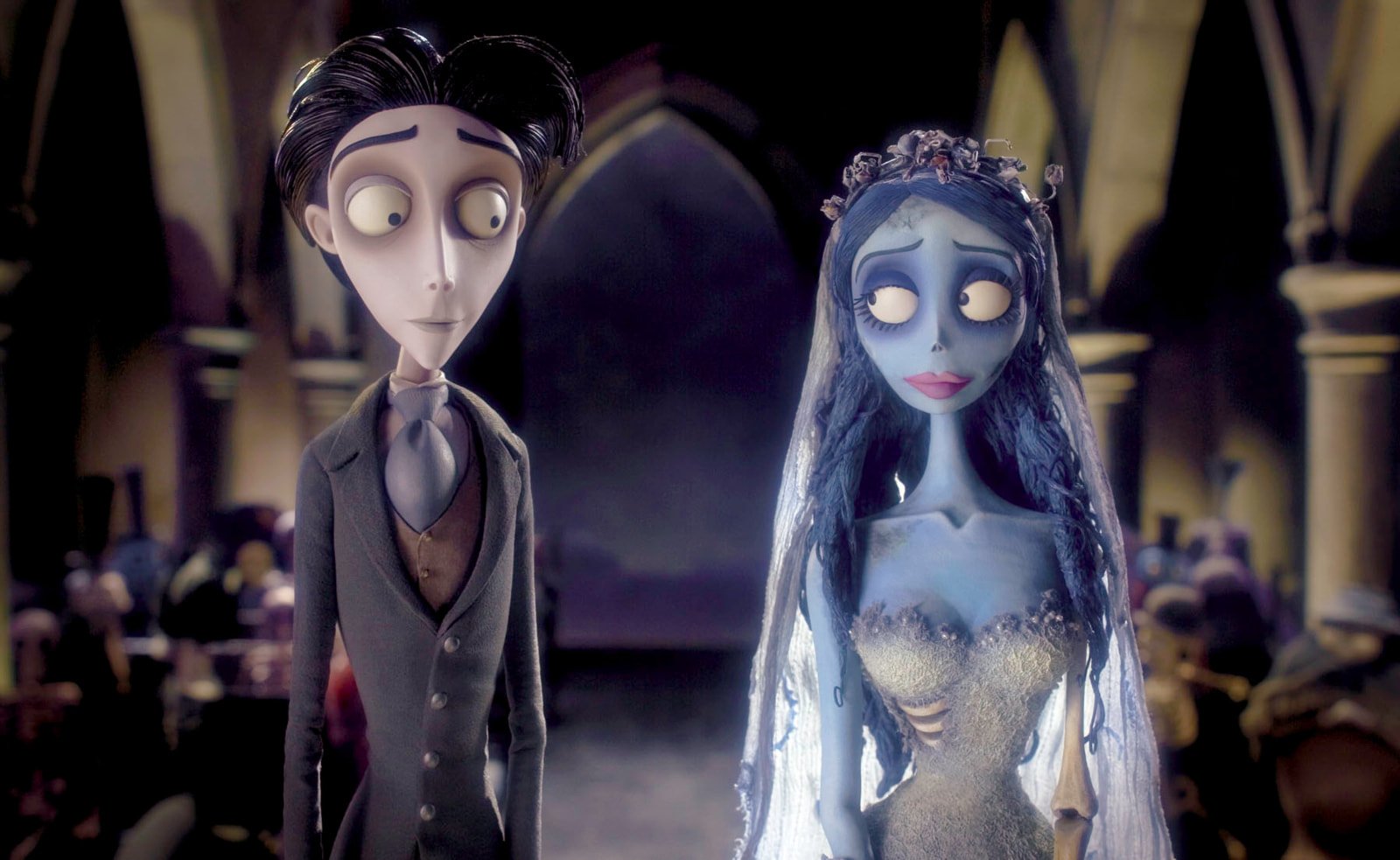 Perfect for the Halloween season (or literally any season), Corpse Bride brings in the light-hearted spooky vibes! When shy Victor unknowingly practices his vows on an unmarked grave, the corpse bride rises to life believing they’re married. What follows is a musical journey into a party-filled underworld!

How can anyone not fall in love with this creative masterpiece by the legendary Tim Burton? Introduce young viewers to the wonderful world of stop-motion animation with this PG classic! 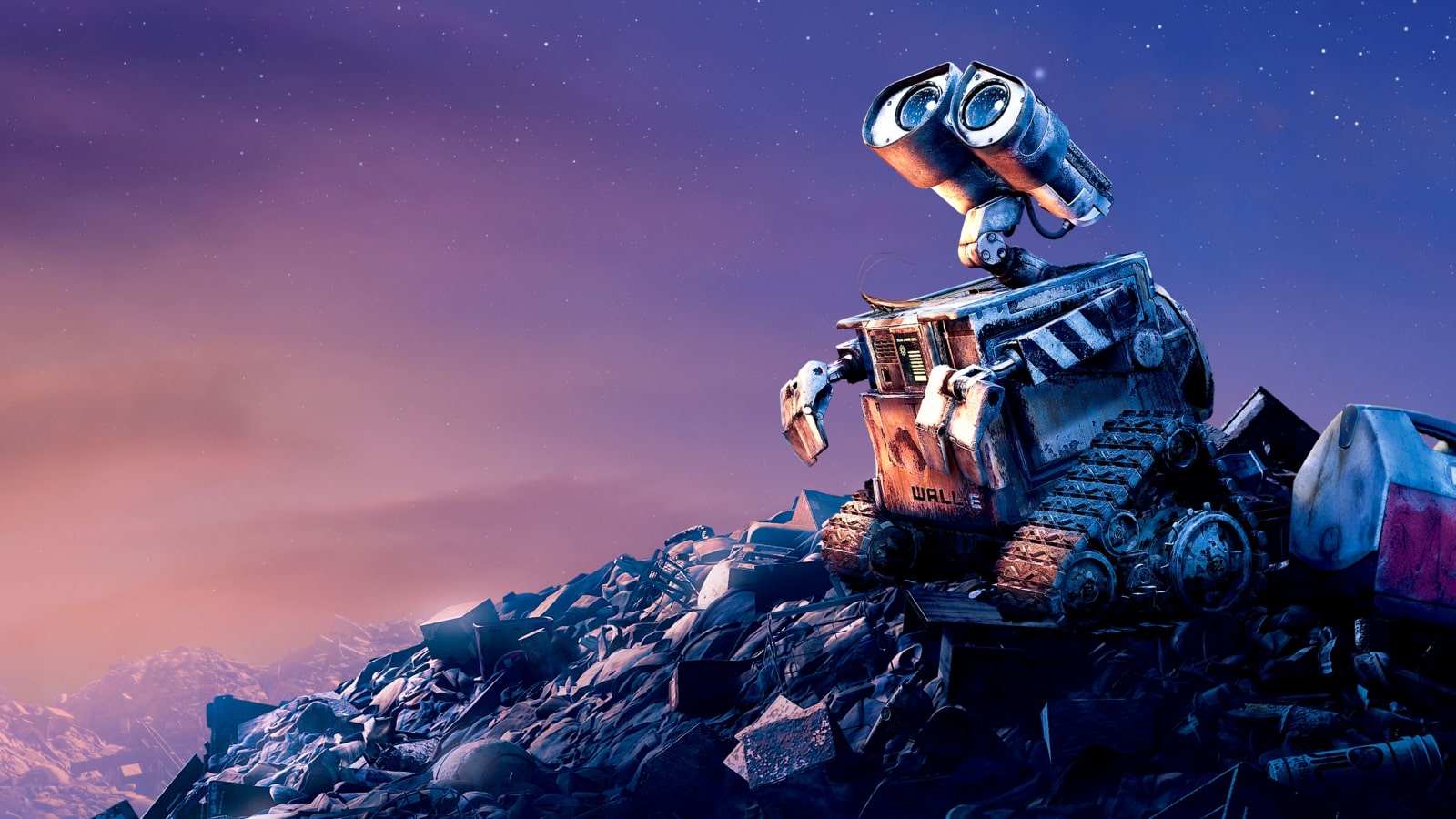 Okay, if your audience is too attached to the undeniably fascinating Pixar spectacles, then play the visually impressive WALL-E! A small & loveable trash-collecting robot unknowingly begins a galactic journey that could save mankind.

Portraying the need for love & nature, this 2008 film also teaches children about the importance of a healthy diet & lifestyle! In addition to portraying an easily digestible social commentary, WALL-E also brings sci-fi adventure, comedy, and romance! 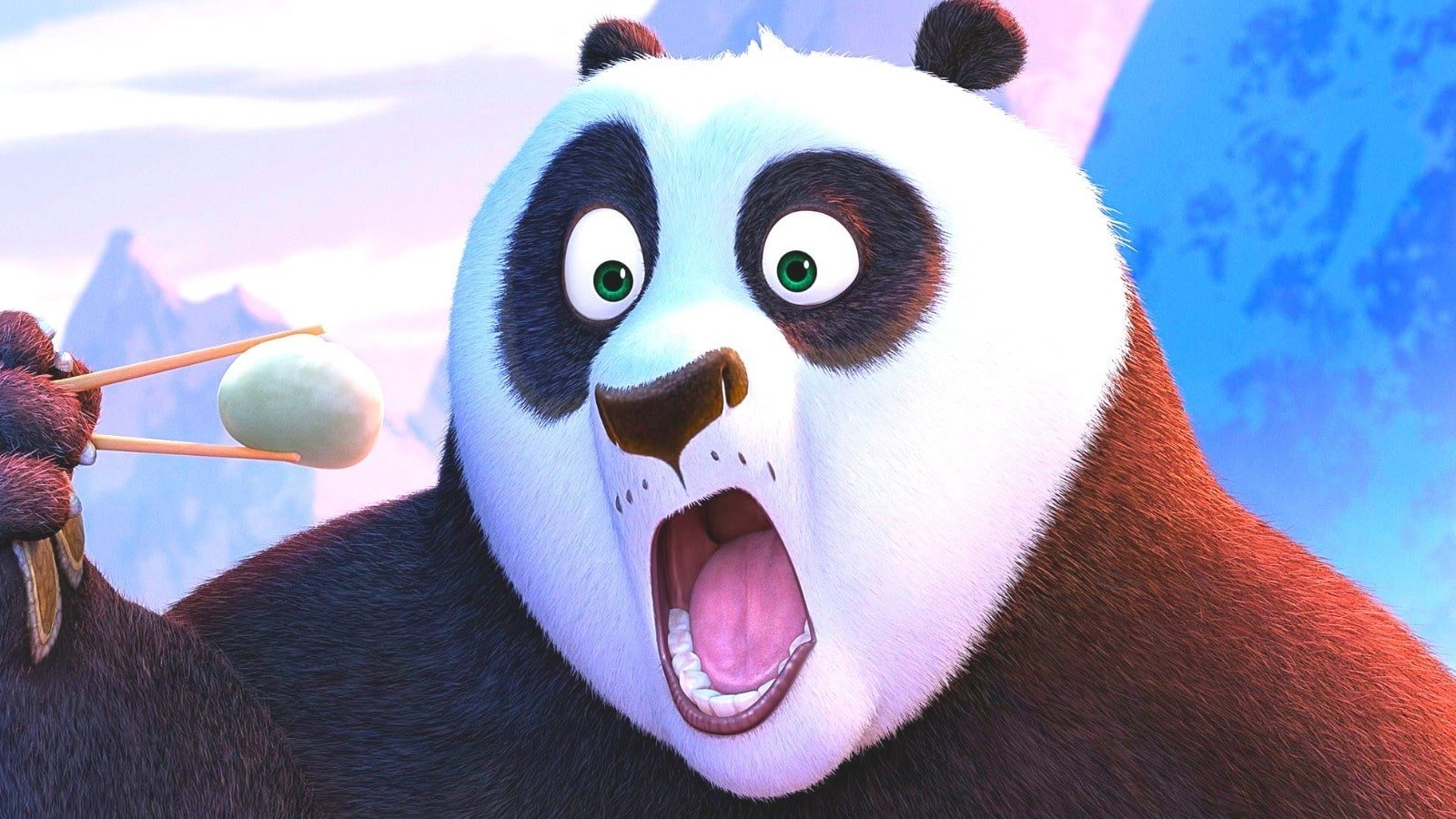 Anything featuring Jack Black is sure to be a comedy masterpiece! Kung Fu Panda is a hysterical kids’ movie that follows the kung fu adventure of a passionate yet clumsy panda. Po the panda is fatefully chosen as the Dragon Warrior who must take down the savage Tai Lung, but can this chunky panda really do it? 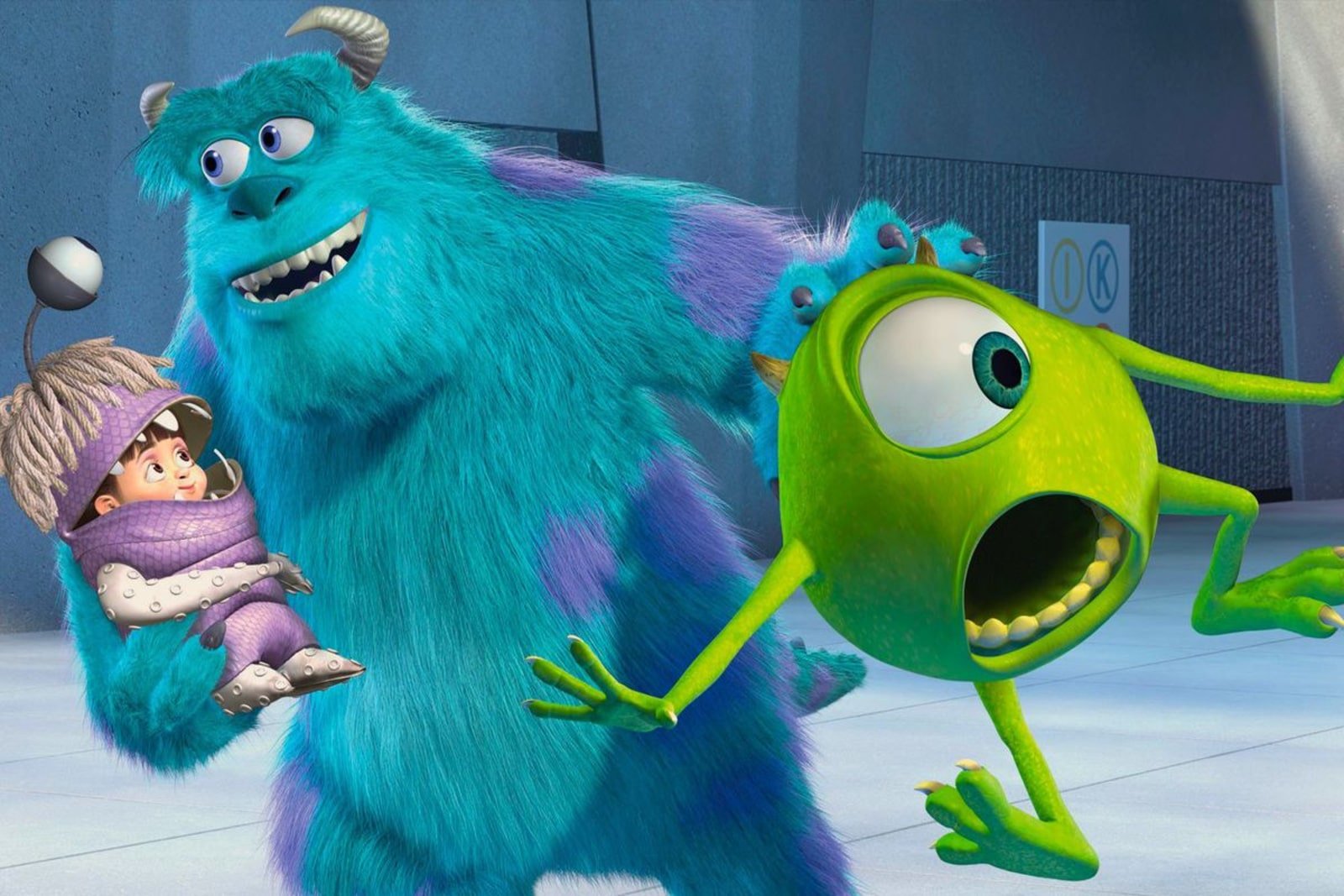 Still hilarious to this day, Monsters, Inc. is a Pixar classic no kid should miss! When a human child accidentally enters the world of monsters, two friends must find a way to safely return the human child back home without alarming the monster world.

With characters voiced by John Goodman, Billy Crystal, and Steve Buscemi, these monsters hilariously come to life! Creative & funny for all ages, Monsters, Inc. will always be a family hit!

What are your favorite PG movies? Which recent PG movies did you absolutely despise? Let us know in the comments below! 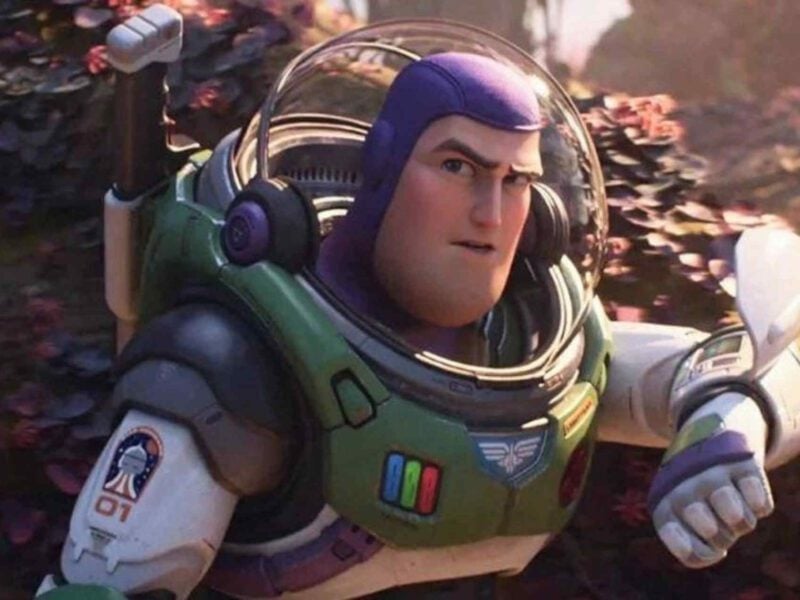 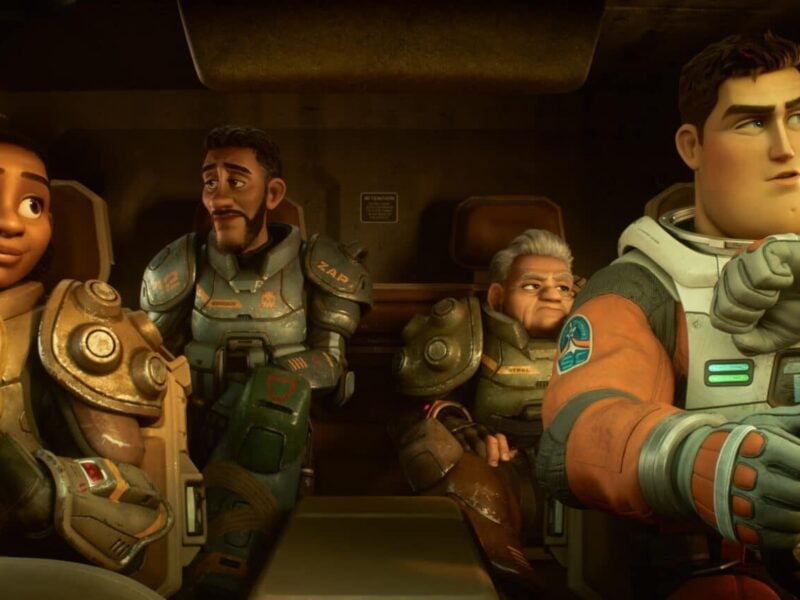