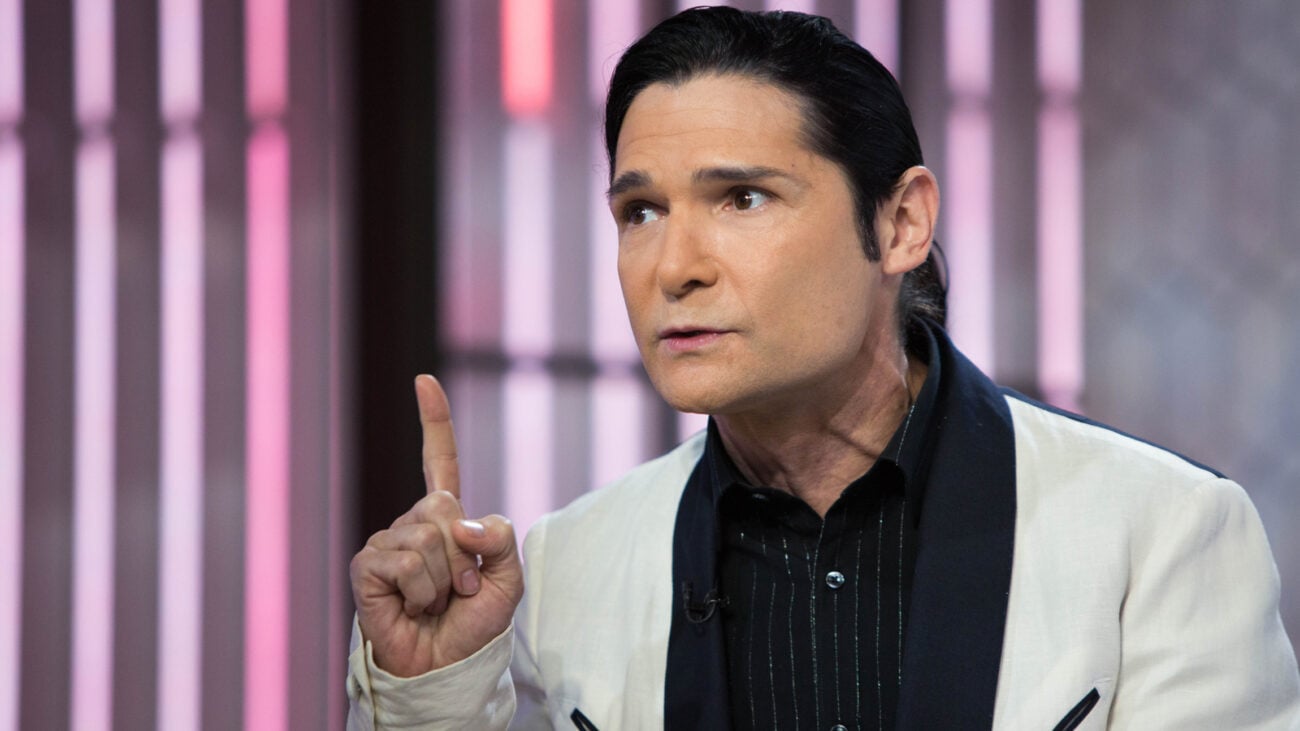 ‘An Open Secret’: Elijah Wood and the Corey Feldman documentary

It’s an “open secret” that Hollywood is full of creeps. Numerous stars have come forward during the height of the #MeToo movement and elsewhere to name their abusers or report abuse they faced from Hollywood elites.

Corey Feldman, the 1980s child star who appeared in Gen X classics like Stand By Me, The Goonies, and Lost Boys, did an exclusive interview with The Hollywood Reporter detailing how his time in the spotlight was damaging and reflecting on the similarly tumultuous time his fellow “Corey”, Corey Haim, had in Tinsel Town. His interview was on the heels of the documentary An Open Secret about pedophilia in Hollywood. 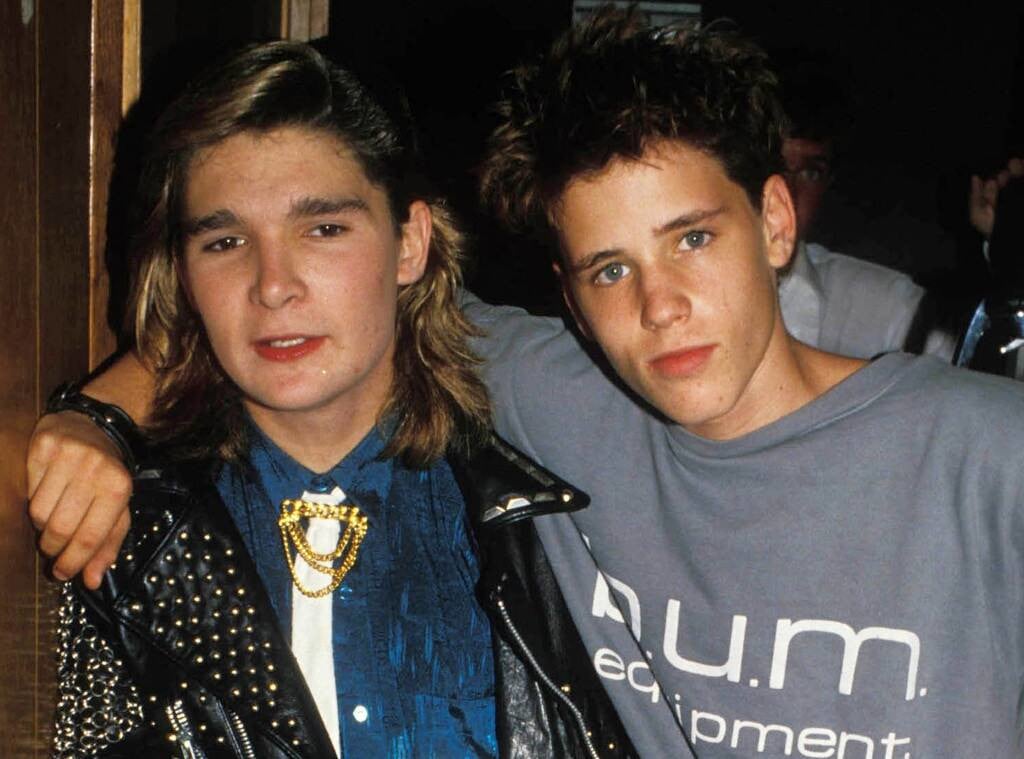 A third child star also reportedly weighed in: Elijah Wood. Before his days wearing prosthetic furry feet in Lord of the Rings, Wood was a notable Hollywood child star, starring alongside other big names like Macaulay Culkin. Wood alluded to knowing about accounts of child sex abuse in Hollywood, but later clarified he didn’t know of any personally – just secondhand accounts from other stars.

Since it’s been five years since Corey Feldman & Elijah Wood’s statements hit Hollywood, predating the #MeToo explosion by a year, let’s take a look back at the documentary and how it unfolded.

“It wasn’t uncommon, let’s put it that way.” The last line in the trailer for An Open Secret alludes to the multiple allegations from former child stars about unchecked child abuse in the entertainment industry. The 2015 film was inspired by an interview Corey Feldman had done on TV documenting his experiences in Hollywood. The documentary told five accounts from former child stars about their reported abuse in Hollywood.

“I came up with the idea hearing Corey Feldman talk about what he’d been through”, entertainment lawyer & documentary producer Matthew Valentinas told Elle. Valentinas further detailed how sex abusers in Hollywood were different than in small towns – they had bigger lures and their influence could help shield them from accountability.

Valentinas explained: “It’s not that Hollywood pedophiles are any different than the ones in a small town. But what they have to use is, instead of taking a kid out for ice cream, they’re taking a kid on a jet to a movie premiere in London. The level of power these people have to influence is higher, and the level of sophistication of the people they groom is slightly lower, so it makes for a lethal combination.” 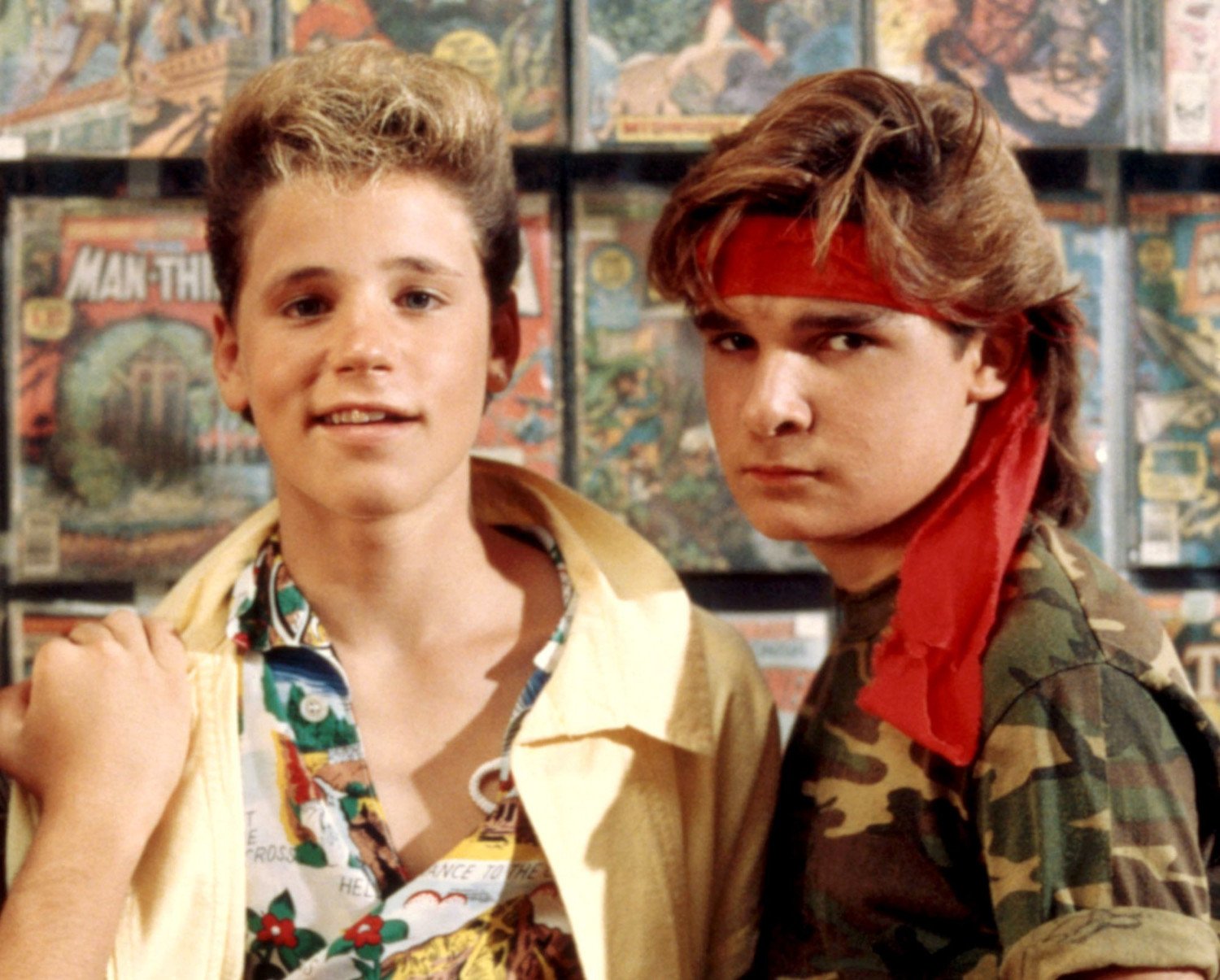 An Open Secret shines a spotlight on DEN parties, parties Digital Entertainment Network would throw for their young stars. The documentary also mentions X-Men director Bryan Singer and brings forth allegations against him.

In an extensive interview with The Hollywood Reporter, Corey Feldman detailed these parties, backing up claims from fellow child star Alison Arngrim that he & Corey Haim were “passed around”. “They would throw these parties where you’d walk in and it would be mostly kids and there would be a handful of adult men. They would also be at the film awards and children’s charity functions”, Feldman told THR. 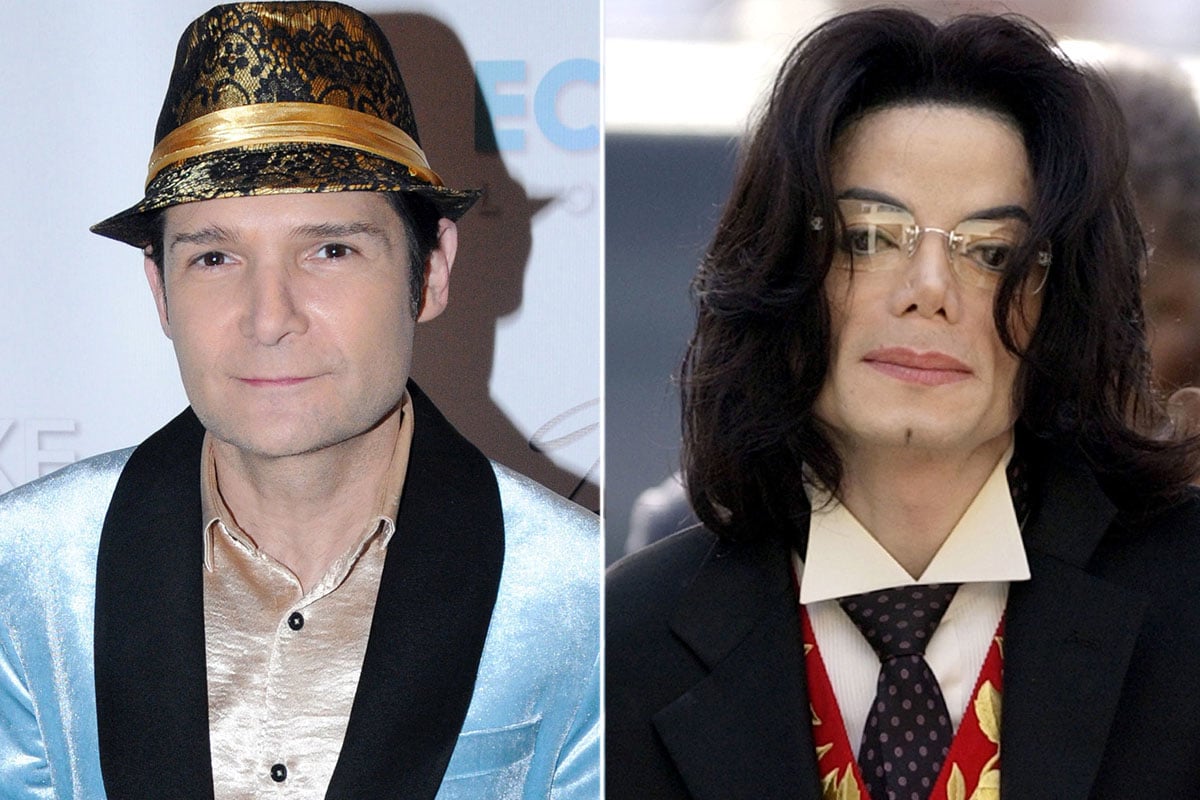 Corey Feldman also opened up about his controversial friendship with singer Michael Jackson, who was sued for child molestation in 1993 and criminally charged in 2004 – Jackson was acquitted of all charges in 2005 after a highly publicized trial. “Nothing is going to change on that because there is no new evidence. The man is gone. Let him rest in peace.” Feldman further told THR Jackson was never inappropriate with him.

Corey Feldman also told The Hollywood Reporter that the parties weren’t necessarily where the sexual assault took place. Rather, the parties were, according to Feldman, networking events, further explaining: 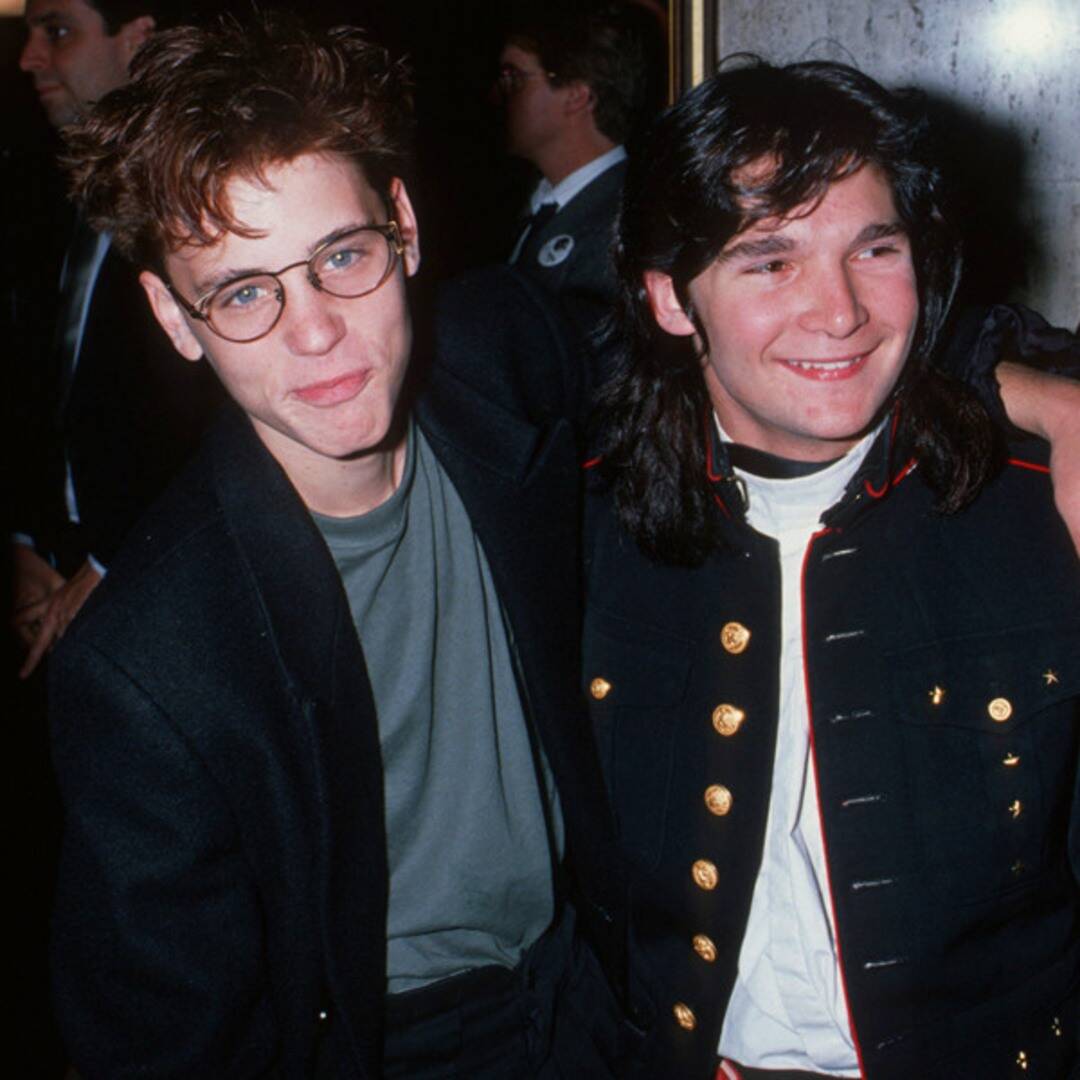 However, in Feldman’s interview with The Hollywood Reporter, Feldman said he was unable to “name names”. When asked why, and addressing the backlash he received, Feldman discussed California’s statute of limitations and how he could be in legal trouble if he revealed who his and Corey Haim’s abusers were.

“We should be talking to the district attorneys and the lawmakers in California, especially because this is where the entertainment industry is and this is a place where adults have more direct and inappropriate connection with children than probably anywhere else in the world”, Corey Feldman elaborated. 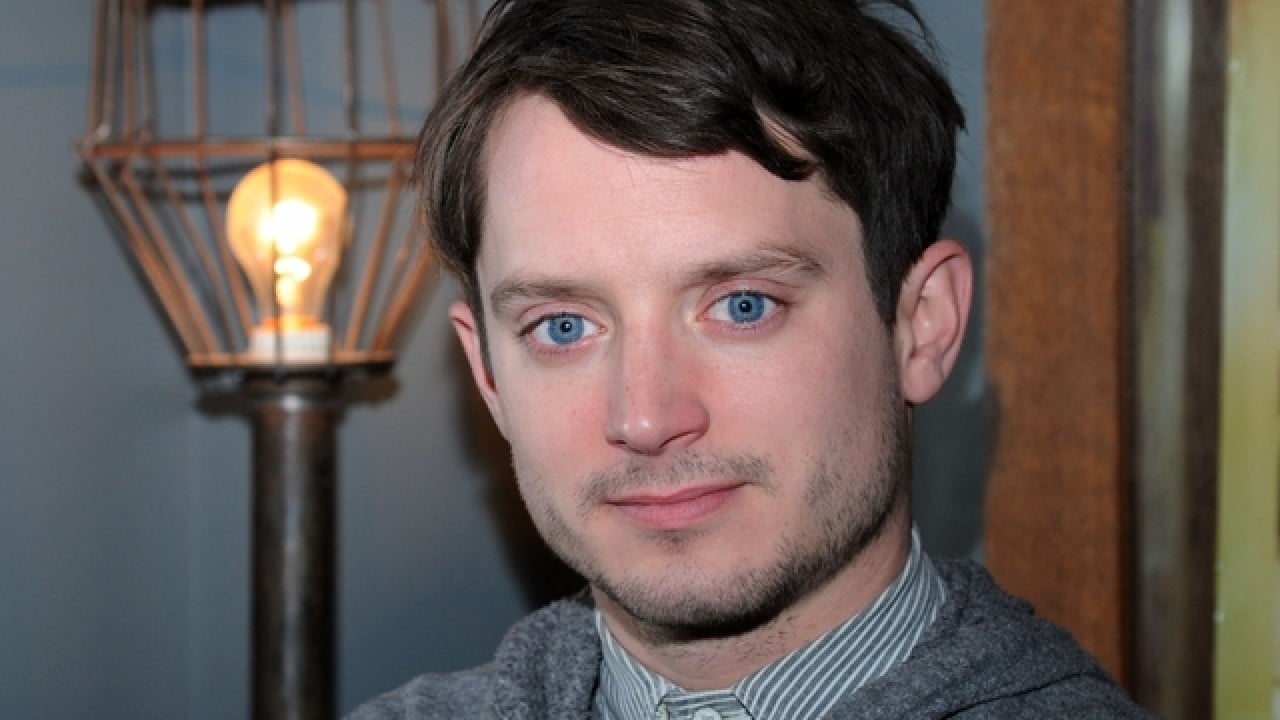 In an interview with The Sunday Times, Elijah Wood said: “Clearly something major was going on in Hollywood. It was all organized. There are a lot of vipers in this industry, people who only have their own interests in mind”, Wood said. However, Wood clarified on Twitter and to The Hollywood Reporter that his statement was based on the documentary An Open Secret, not his personal experiences.

“Let me be clear: This subject of child abuse is an important one that should be discussed and properly investigated. But as I made absolutely clear to the writer, I have no firsthand experience or observation of the topic, so I cannot speak with any authority beyond articles I have read and films I have seen”, Wood said.

During his childhood, Elijah Wood’s mother forbade him from going to Hollywood parties, shielding him from potential abuse. When asked by The Hollywood Reporter if that’s why Wood had no personal experience with abuse in Hollywood, Corey Feldman replied: “exactly”. 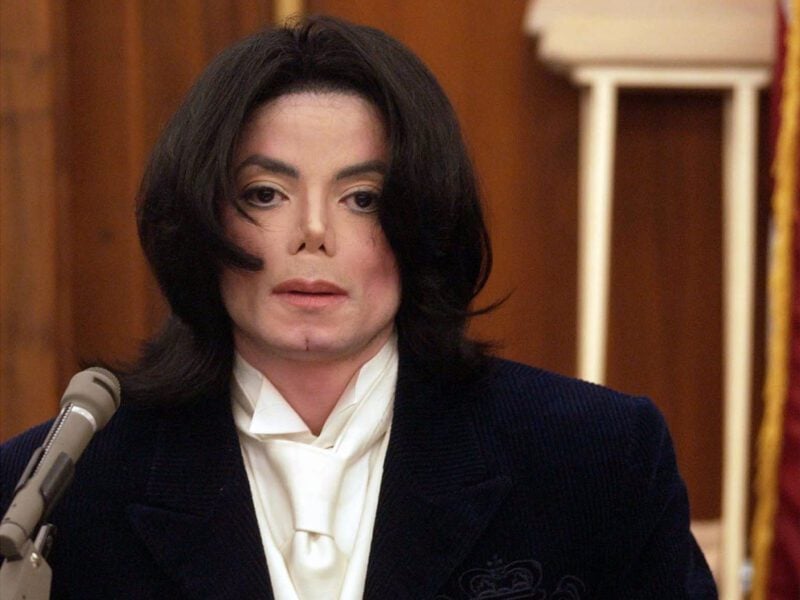