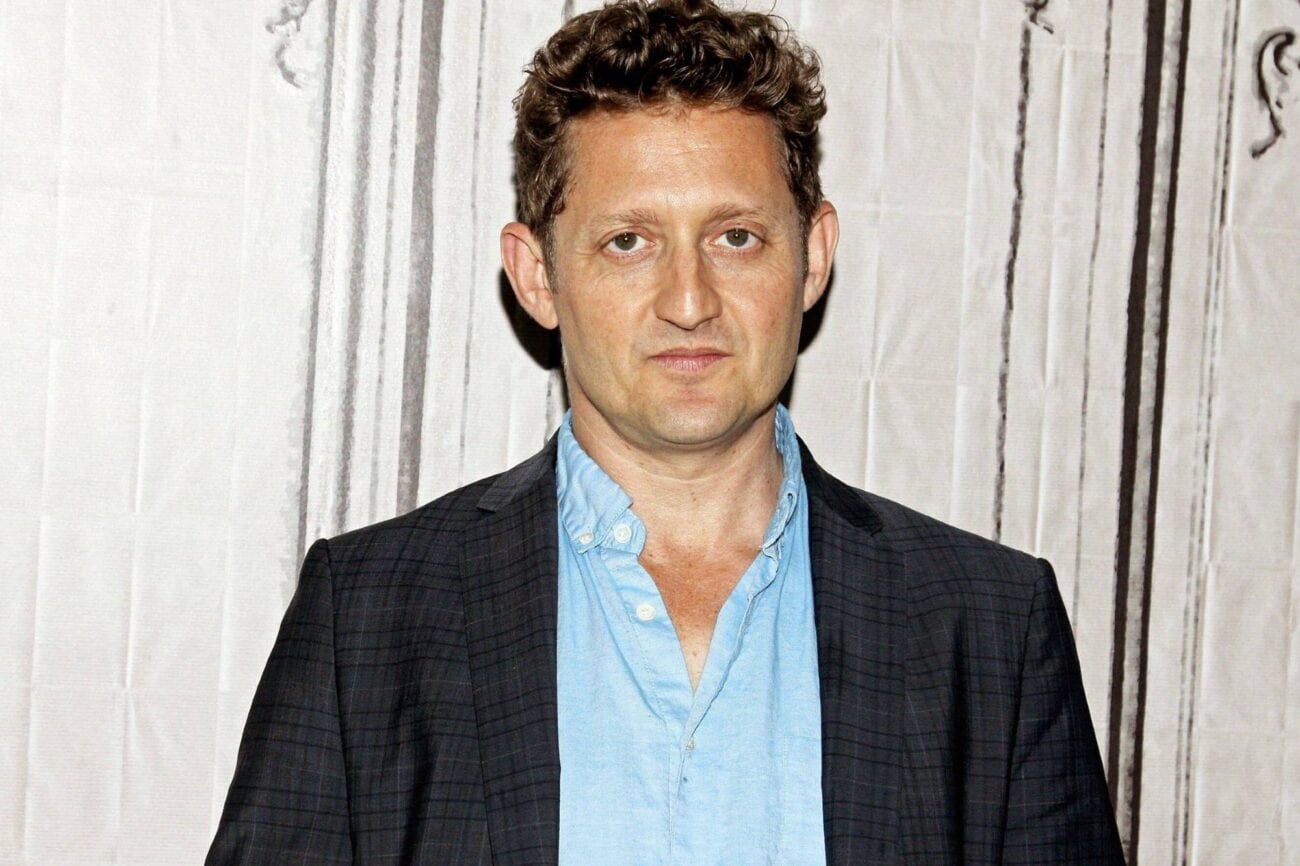 Alex Winter: The childhood abuse that nearly wrecked his life

Alex Winter is a professional goofball. He’s best known for playing Bill in the Bill & Ted franchise and for giving eccentric performances in the cult films The Lost Boys (1987) & Freaked (1993). Sadly, the carefree attitude of Winter’s characters failed to carry over to his personal life. He recently told The Guardian that he was sexually abused as a child and that he suffered from PTSD as a result.

Winter started acting when he was nine-years-old. He did not specify when the abuse started, but he told the outlet that it became commonplace by the time he starred in a production of The King and I in 1978. “There were eight shows a week, [I was] feeling genuinely happy in that role,” he said. “But at the same time, I was dealing with really intense and prolonged abuse.” 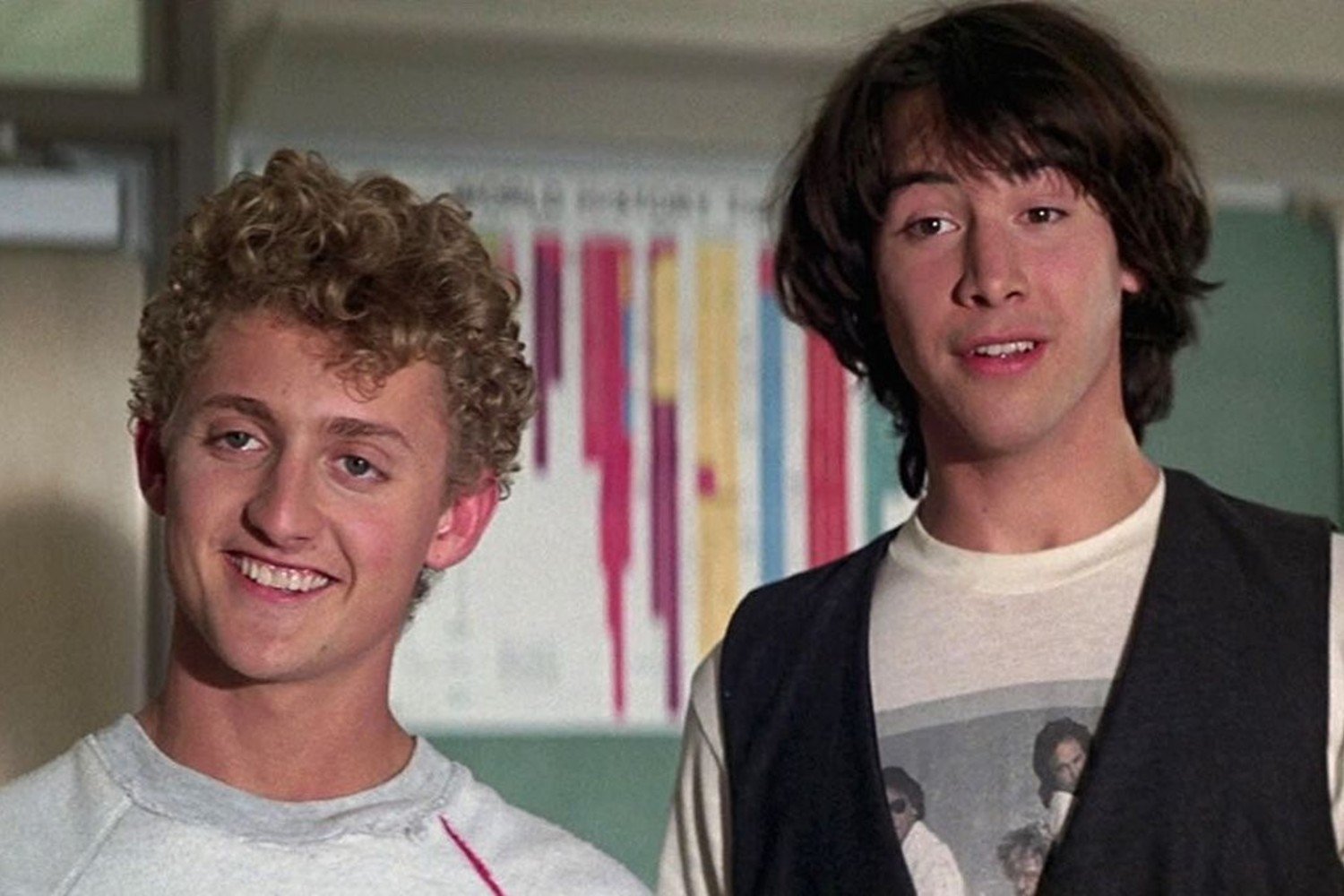 The actor claimed he was living a double life, and felt he needed to keep the truth of his abuse from his friends and family. “[I had a] great relationship with my mom and dad; a great relationship with the co-workers around me; doing interviews, signing autographs, living this amazing [life],” he recalled. “And then this nightmarish other existence.”

Winter has not publicly named his abuser. He told The Guardian he prefers not to give the person in question the notoriety, though he did say they were dead. Winter joins his former Lost Boys co-star Corey Feldman as one of the few teen stars from the 1980s who’s opened up about sexual abuse in Hollywood.

Winter stated that his abuse stopped as he got older, but the mental scars remained. “I had PTSD [post-traumatic stress disorder] for many, many years, and that will wreak havoc on you,” he revealed. “It’s a way in which you relate to the world around you and to yourself, and it’s very nuanced, but you can become very fractured. So you slowly compartmentalize.” 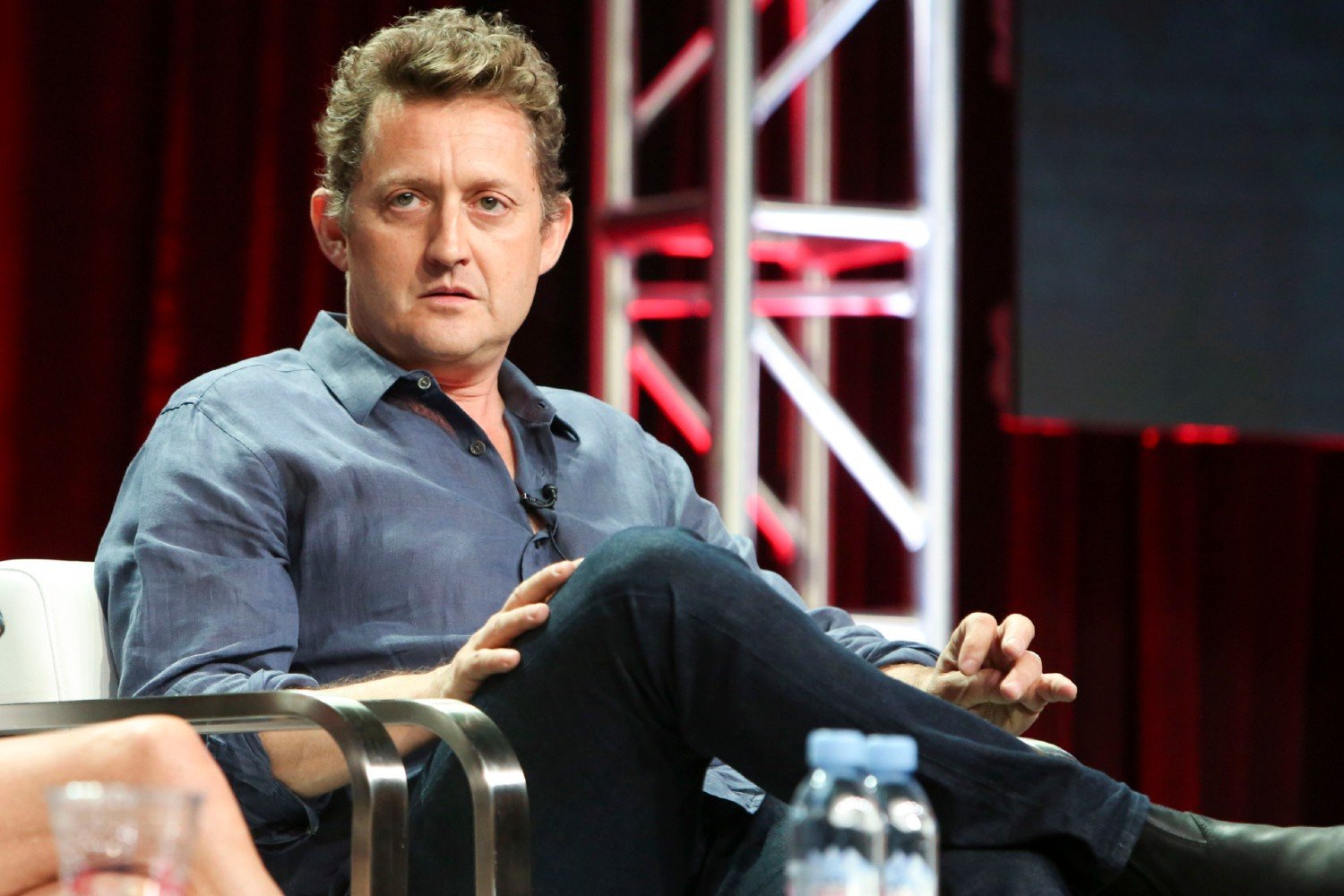 The scars worsened as Winter rose to stardom with the Bill & Ted films. “You keep this thing over here, you keep that thing over there, you don’t have natural equilibrium,” he added. “That fracturing just gets worse and worse and worse. By your mid-20s, it’s like you’re holding those different selves together with duct tape. That’s when you see kids overdosing or blowing their heads off.”

It was Winter’s PTSD that led to him stepping away from acting in 1993. He felt that working behind the camera was more suited to his temperament, and allowed for more expression. Some of his notable directorial credits include the thriller Fever (1999) and the documentary Deep Web (2015). He’s also directed episodes of the children’s shows Ben 10 and Kirby Buckets. 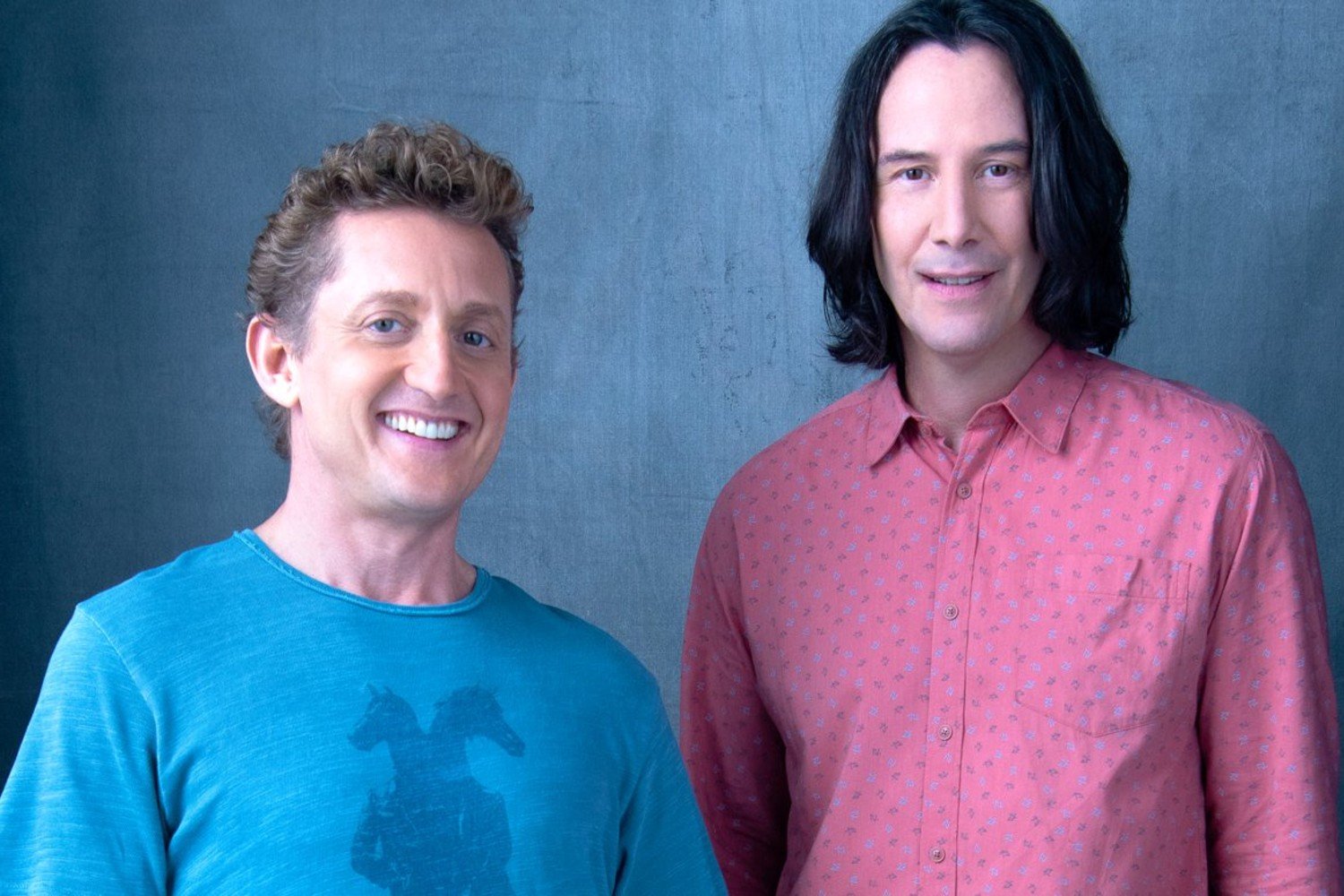 Winter also spoke to The Guardian about the rise of the #MeToo movement and the celebrities who are being punished for their predatory behavior. “For those of us who have experienced these issues, it is a watershed,” he gushed. “It is a world that we never thought we would see. All of these names are people within the industry you have always known to stay away from.”

The actor/director paralleled the #MeToo movement with his own experiences and admitted that he would have spoken up earlier had he felt there was an institution in place to support him. “I was silent because I didn’t live in a culture where I felt safe to not be silent, and that went on until I was well into adulthood,” he remarked. “These movements are already changing the language and it’s really helpful.”

Winter has since made peace with his past. He reprised his signature role in Bill & Ted Face the Music (2020) and is using his voice to give fans a positive message. “I’m very happy,” he told USA Today. “This theme of being excellent to each other, of being connected with your fellas and being engaged in life, now is a very good time for that type of message.” 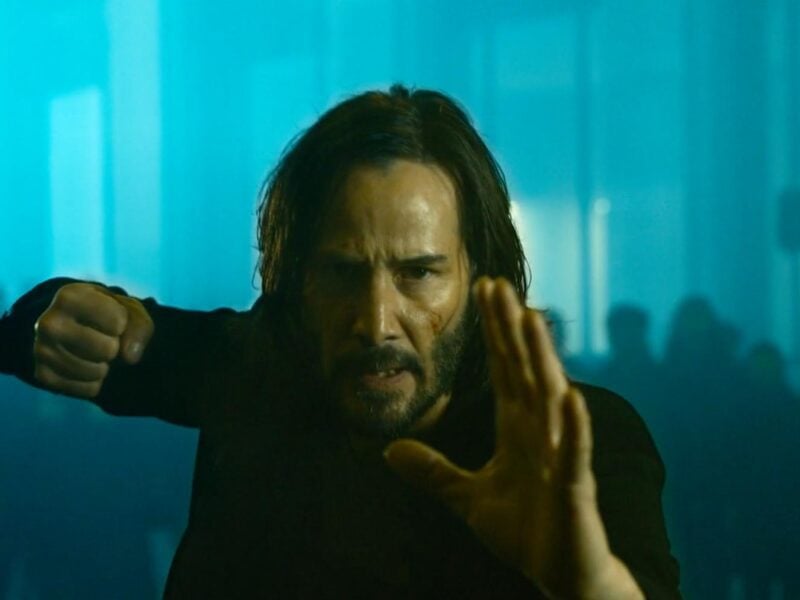 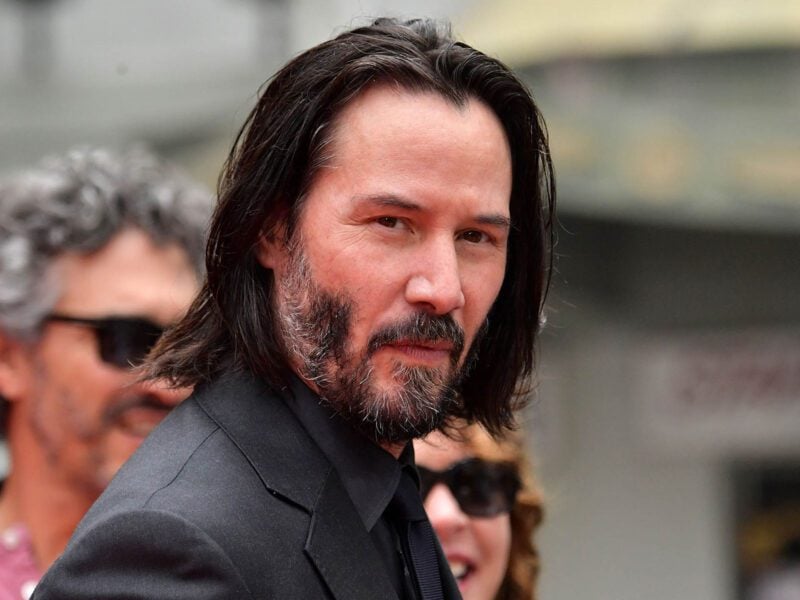 Will Keanu Reeves continue after ‘Matrix 4’?