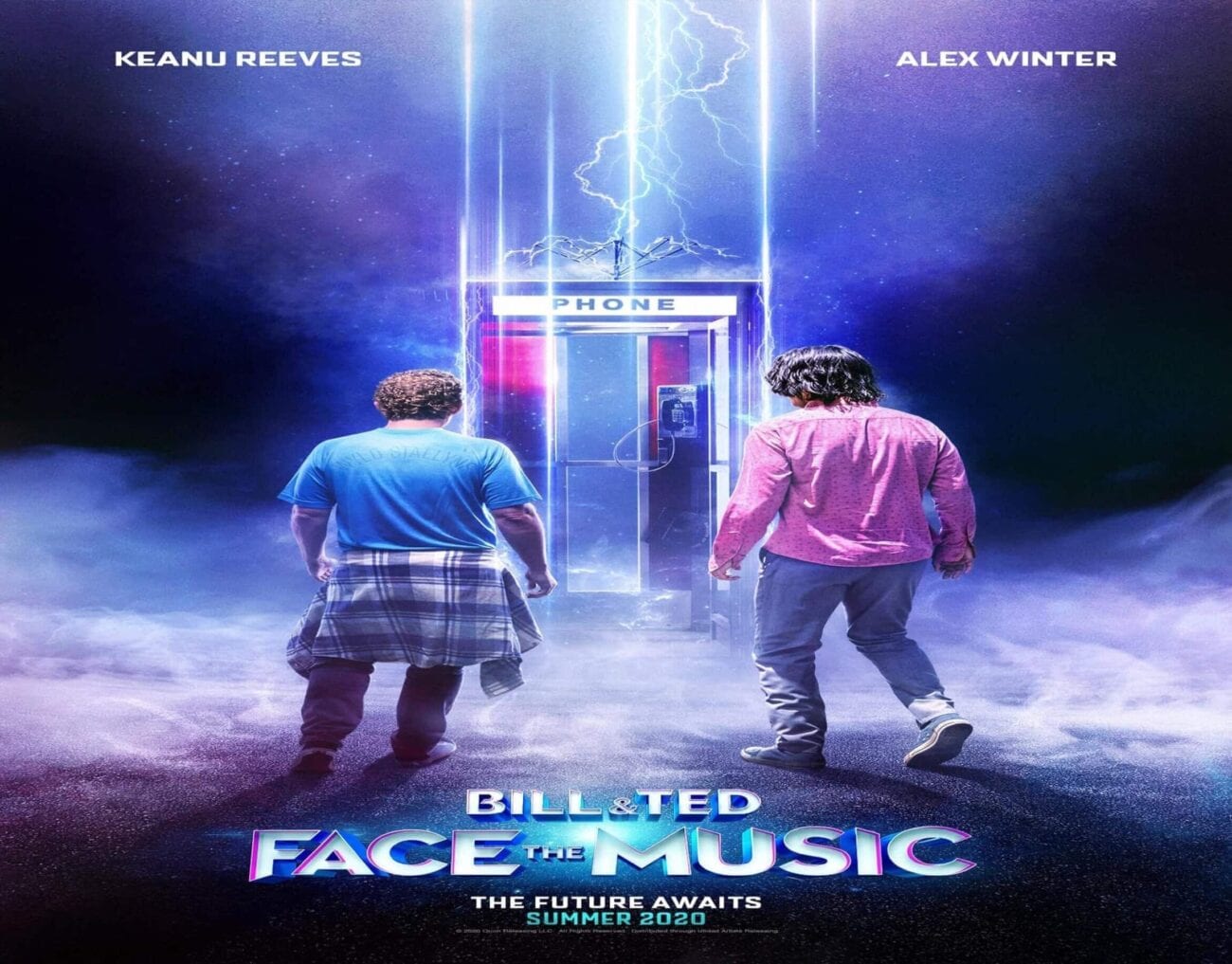 ‘Bill and Ted Face the Music’: This movie will save our world

It’s been far too long since slacker duo Bill S. Crustin and Theodore Logan graced the silver screen. Bill and Ted’s Excellent Adventure is an undeniable 80s classic, and its sequel Bill and Ted’s Bogus Journey has its problems but is, in the end, a worthy followup. Finally, after 30 years we get a conclusion to the trilogy: Bill and Ted Face the Music.

Bill and Ted Face the Music has been a decade in the making, with no studio wanting to back the project back in 2010. But after the wave of 80s nostalgia took over both Hollywood and the indie scene, Face the Music’s prospects got better. Keanu Reeves then made a massive comeback with the John Wick series. Reeves’s renewed A-lister status no doubt helped the threequel’s production get going again.

While it’s going to be odd seeing San Dimas’s slow-witted metalheads in their 50s, it could be a welcome change of pace for the series. Bill and Ted Face the Music has a lot going for it. Not only will Keanu Reeves – who has now become one of the most recognizable action stars on the planet and a beloved meme in his own right – return to his comedy roots, but Alex Winter & William Sadler will also return to the limelight.

Seeing the dynamics of Bill & Ted through a new lens as fathers & husbands, and perhaps seeing them deal with the fact they can’t be deadbeat slackers forever – they are supposed to bring world peace at some point – will be a fascinating direction to take Face the Music in.

George Carlin, the late comedic icon and genius who left us far too soon, will be returning via the use of archival footage and digital effects as Rufus the time-traveling rock guru. Samara Weaving, niece of Hugo Weaving and star of cult horror-comedy Ready or Not, is starring as Bill’s daughter “Little Ted”. 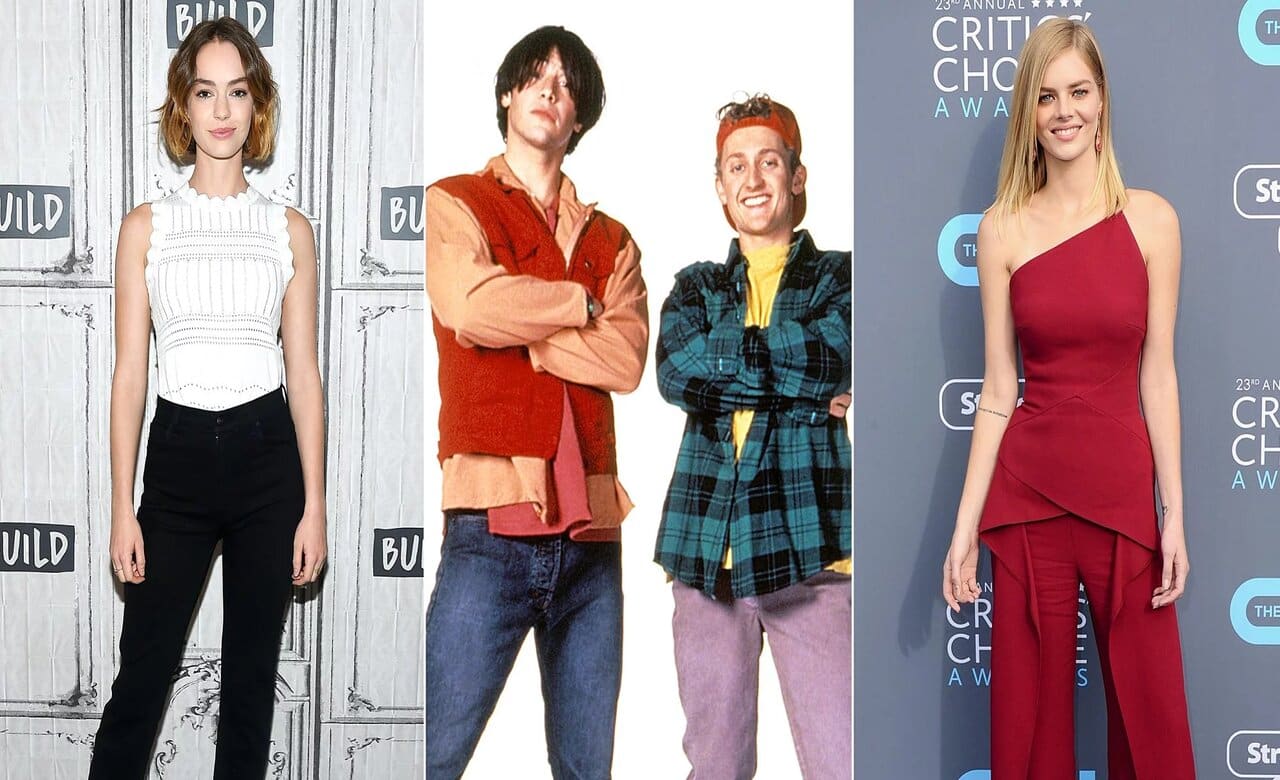 Bill and Ted Face the Music has the makings of a genuine love letter to the 80s, while not relying wholly on nostalgia. The movie has a lot of talented people working on it, and even brings back original writers Chris Matheson & Ed Solomon, the creators of Bill & Ted.

Dean Parisot, a veteran TV director with credits on some great comedies like Curb Your Enthusiasm, is helming the project. It’s clear that Bill and Ted Face the Music is not a simple cash grab. The cast & crew are attempting to capture the magic that made the first two movies so successful & beloved.

The newer talents such as Bennett, Carrigan, Schaal, and Bell will no doubt help bring a more contemporary flare to the new installment’s humor, so Bill and Ted Face the Music doesn’t become a series of callbacks to 30-year-old bits. 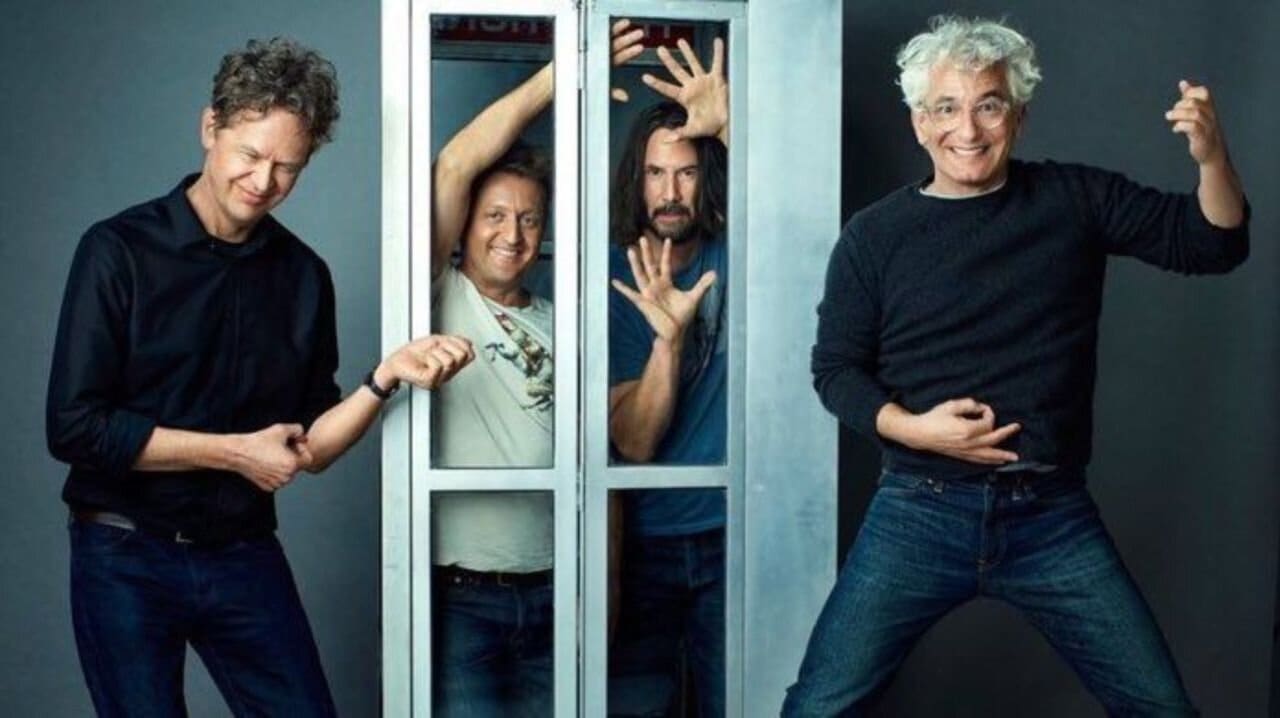 A new generation may discover the series through Face the Music while older audiences can find something comforting in seeing an iconic series return after a long hiatus. It’s the same principle why there’s a prequel film to The Sopranos set for release next year.

Every so often, there’s just a perfect time to release something like The Many Saints of Newark or Face the Music. Audiences are desperate for a blend of old & new, comforting & exciting, and Bill and Ted Face the Music might just be that.