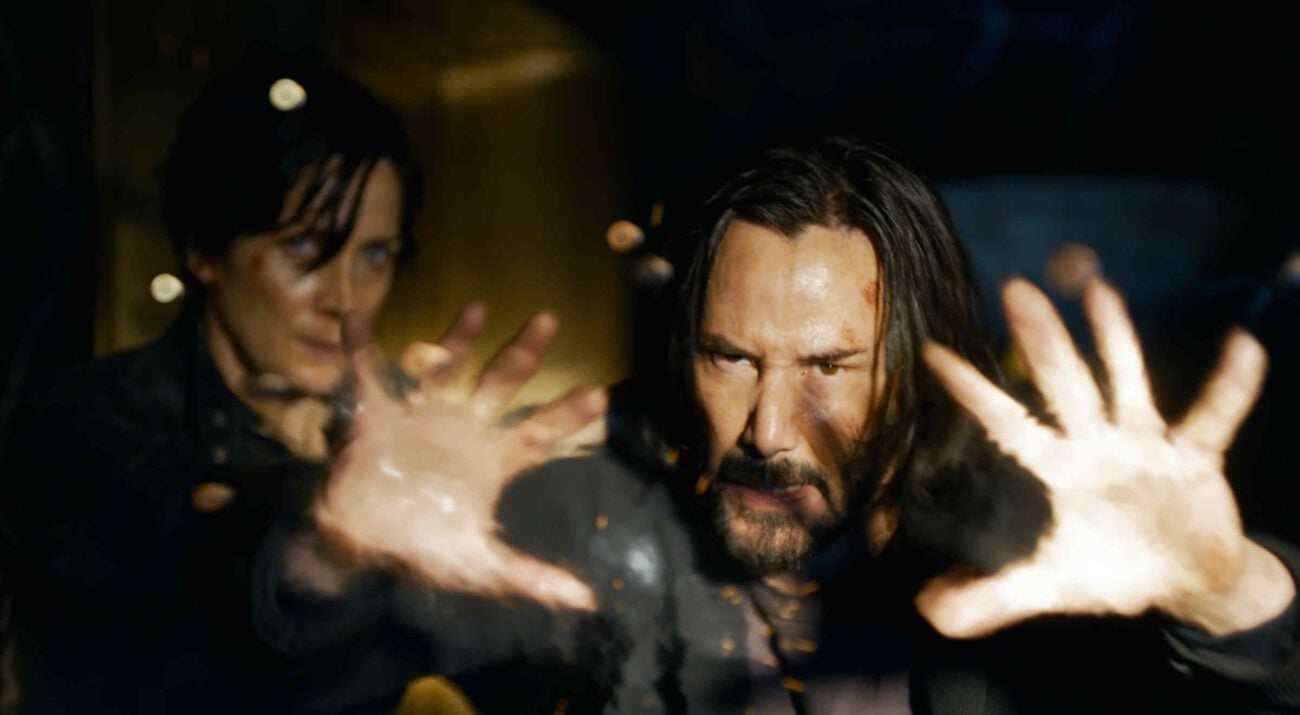 The Matrix Trilogy are all-time famous science-fiction movies that revolve around people living in a simulation. With the first movie released back in 1999, The Matrix gained popularity as a pop culture movie due to its sci-fi genre.

The first movie in the trilogy managed to earn more than seven times its production budget. It also earned a high rotten tomatoes percentage of 88%. With such a huge success, the moviemakers decided to make two sequels.

The Matrix Reloaded and The Matrix Revolution were both released in the same year and couldn’t keep up the movie’s sci-fi charm. 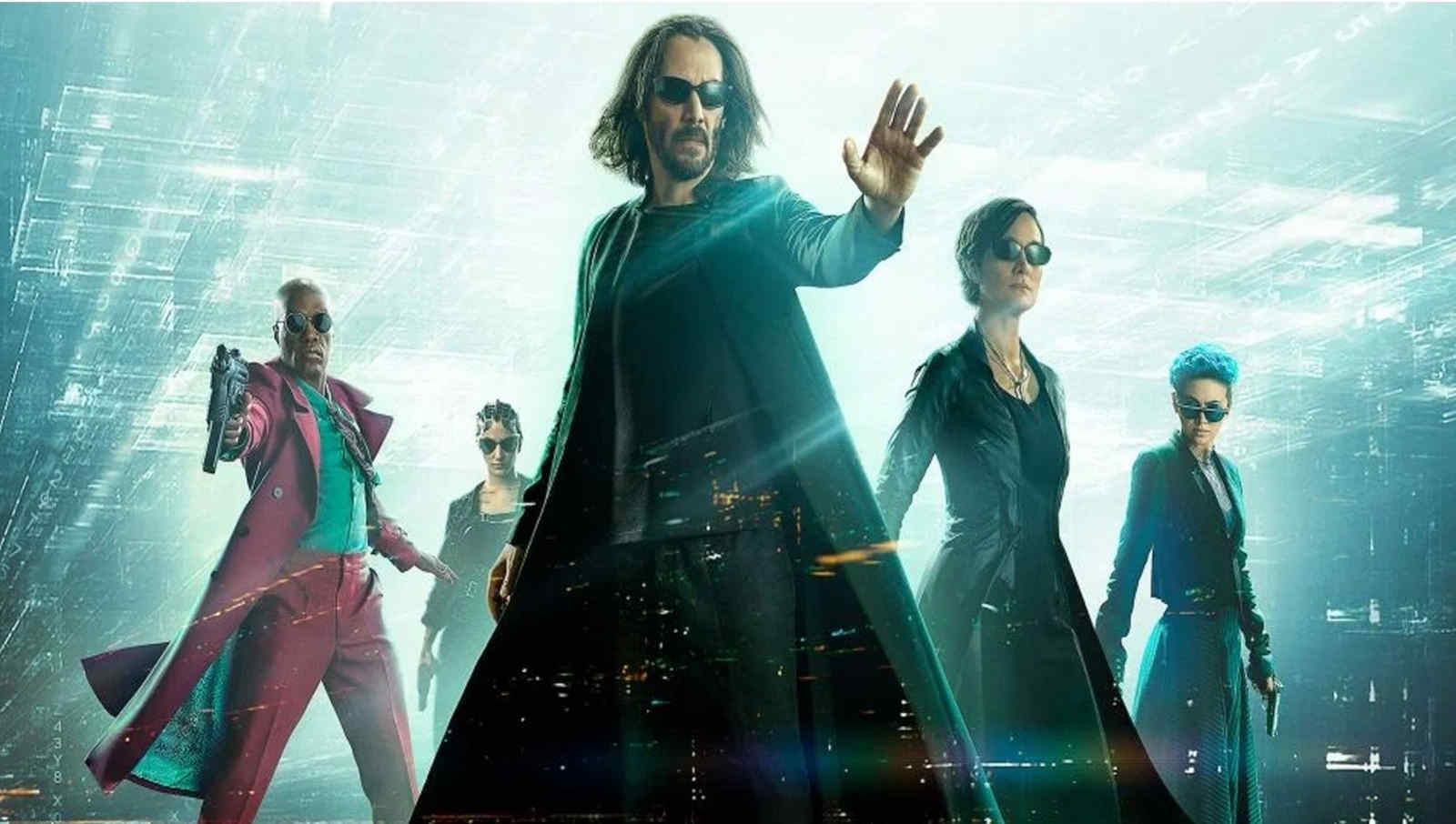 “This Matrix Trilogy Explained” article by This Is Barry briefs about the storyline from all three movies making a great quick recap. The first movie, The Matrix, introduced the viewers to a computer-generated world called the Matrix.

The new world seems like a dream, but it is a simulation in real life. In the simulation, humans are kept under control and sedated, so they can live a virtual life. Amidst all the calm the chaos lies our protagonist Neo, who wakes up to find himself in the matrix simulation.

He is approached by the main character, Morpheus, who explains to Neo the prophecy of a man that has the power to change anything in the matrix. He believes the prophecy is about Neo, so they try to fight their way out through battles. Neo finds a potential partner during his journey and tries to find his way out of the simulation. 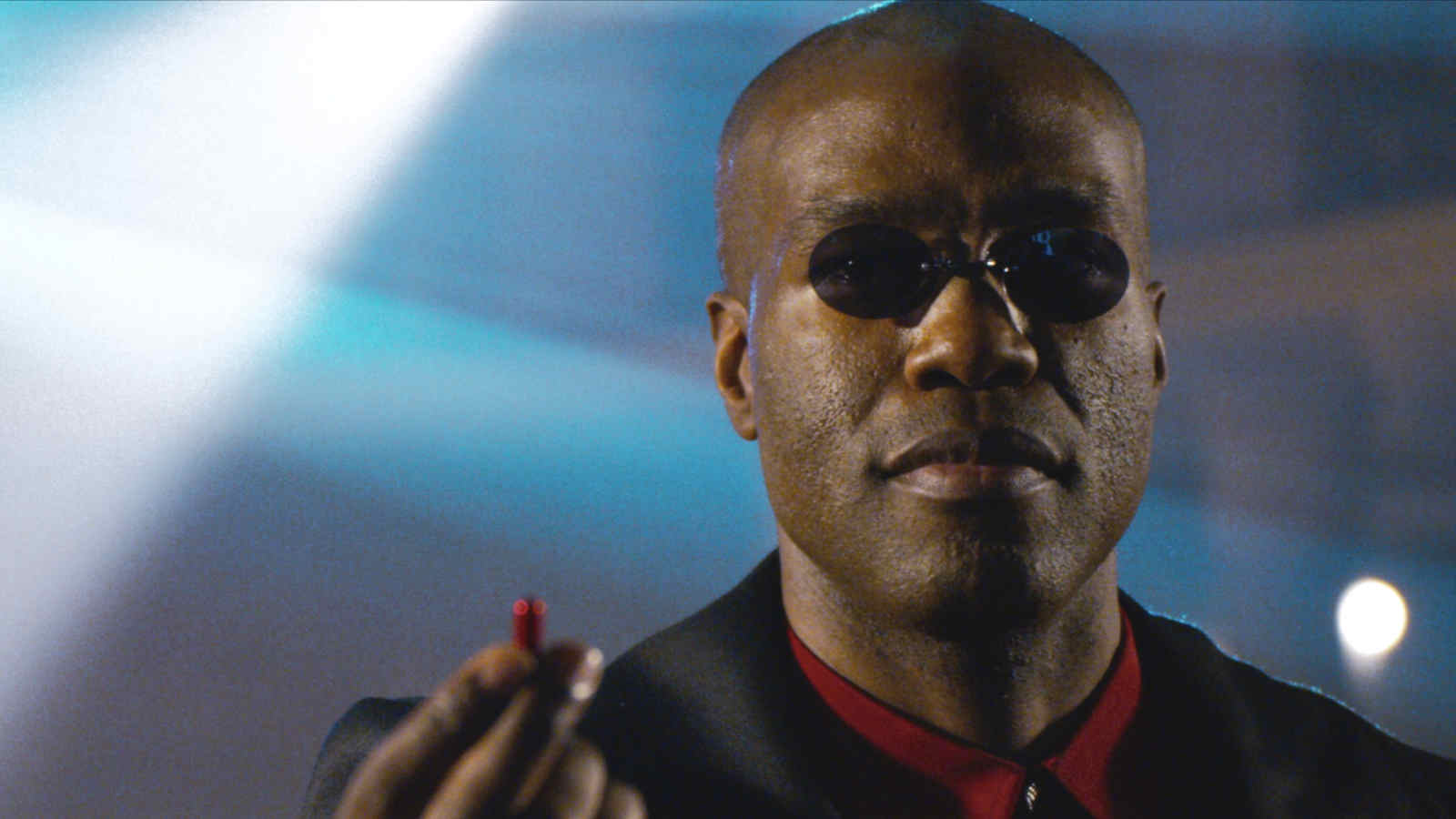 With enough said about the first movie, give a read to “The Matrix Trilogy Explained”, so you are prepared for the latest movie. After almost 18 years, the movie series is back with a sequel called The Matrix Resurrections.

Although there is not much plot revealed about the movie yet, we can pick a few pieces from its teaser trailer. The Matrix Trilogy Explained that the third movie ended with a hint that Neo might return.

The teaser confirms the return of both Neo and Trinity and the backstory that existed in the previous movies. Morpheus is also back for the fourth movie with new cast members. 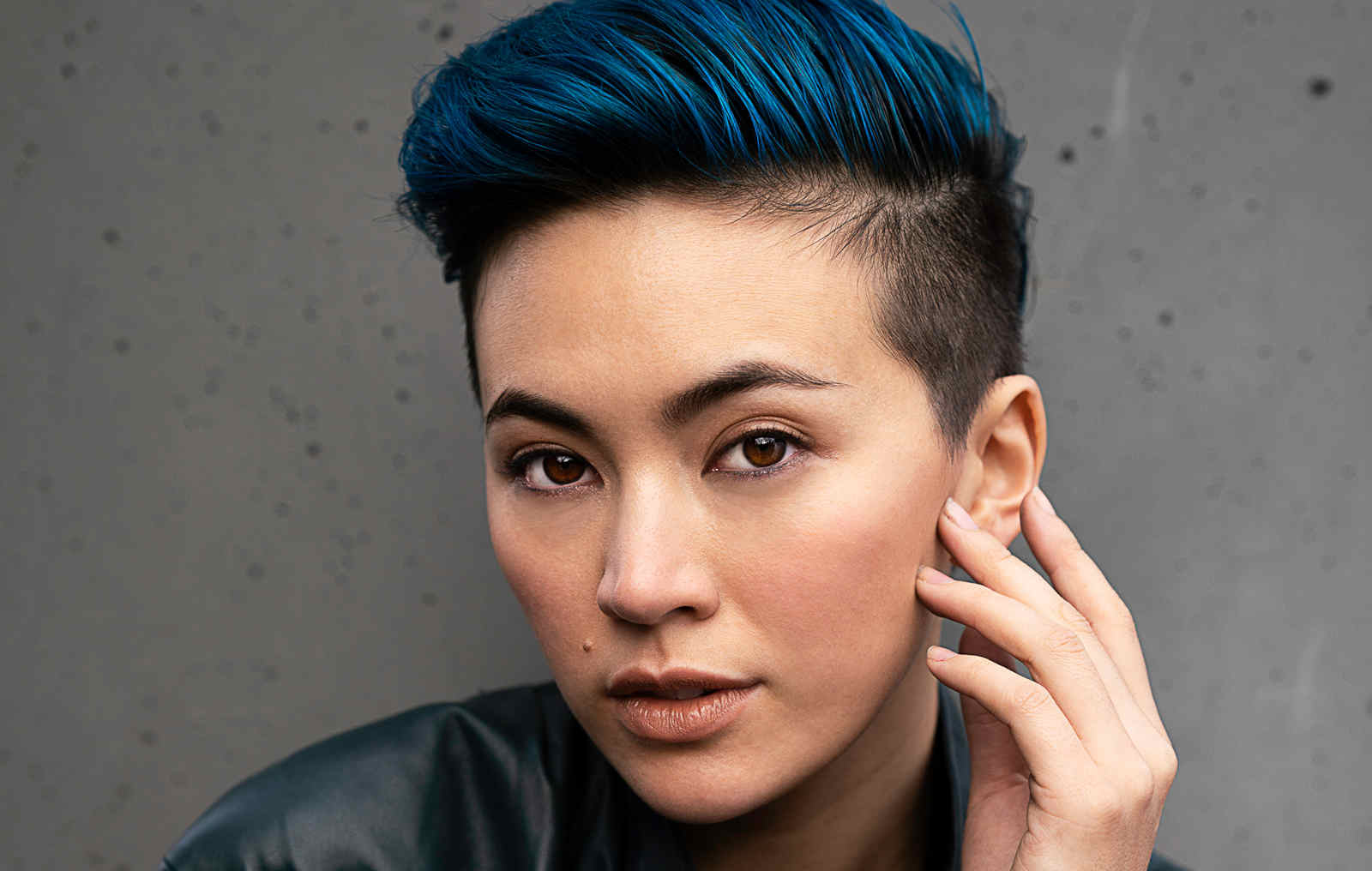 Jessica Henwick, who plays Colleen Wing in Marvel’s Netflix series Iron Fist has a leading role according to the teaser. Priyanka Chopra Jonas also has an unidentified role with Neil Patrick Harris’s role of Neo’s therapist.

The trailer starts with Neo’s therapist calling him Thomas, and we learn that Neo has now awakened in the real world. He has memories of his past in the matrix that he confuses with dreams.

He meets Trinity in the real world, but they do not recognize each other. The trailer shows Neo making sense of the real world, his past, and him rediscovering the matrix. 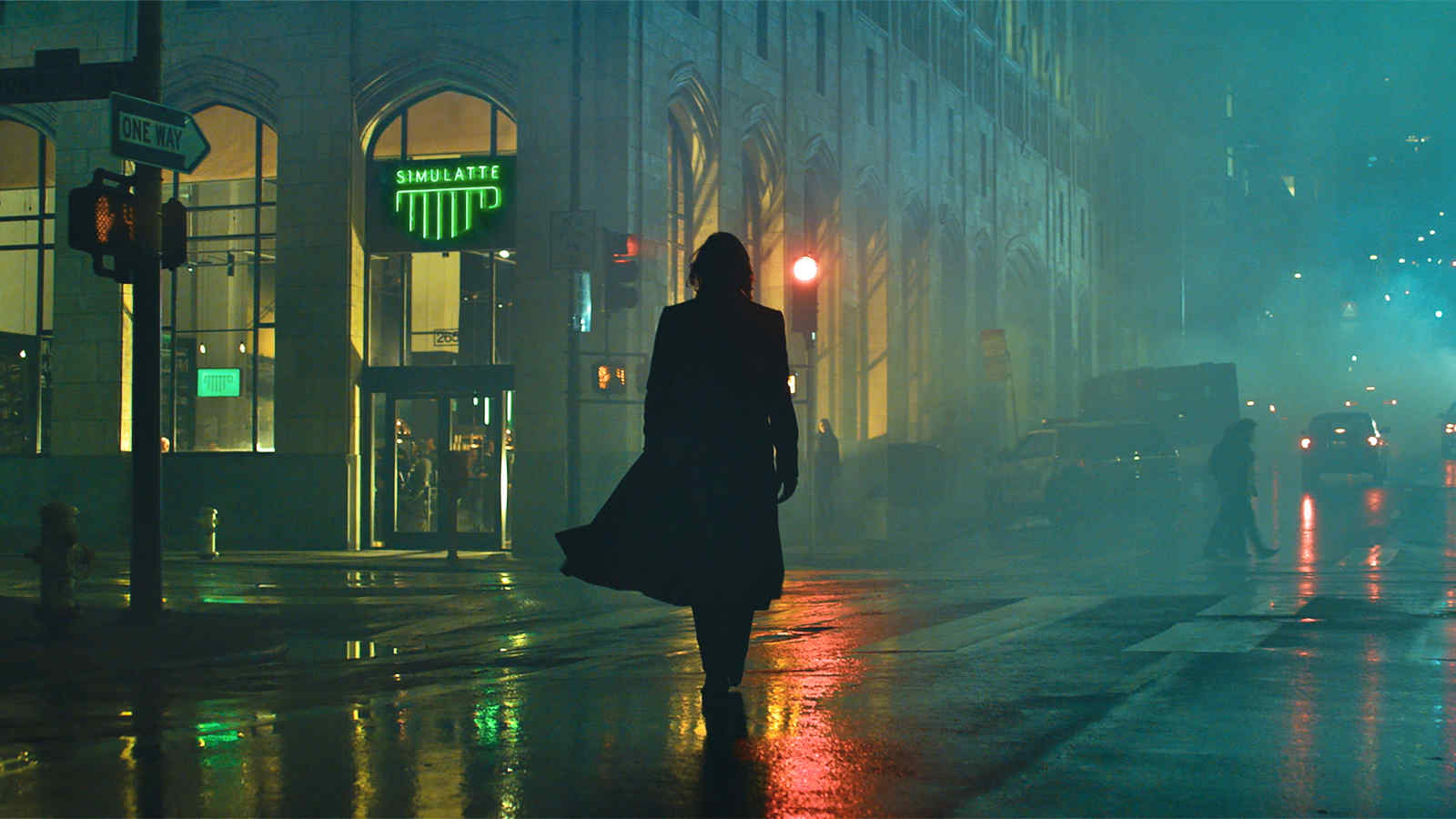 The viewers should expect an aesthetically clever storyline with a few plot twists. The movie is set to release on December 22 this year. Give a read to “The Matrix Trilogy Explained” before diving into the latest sequel to get the jest of the movie series. 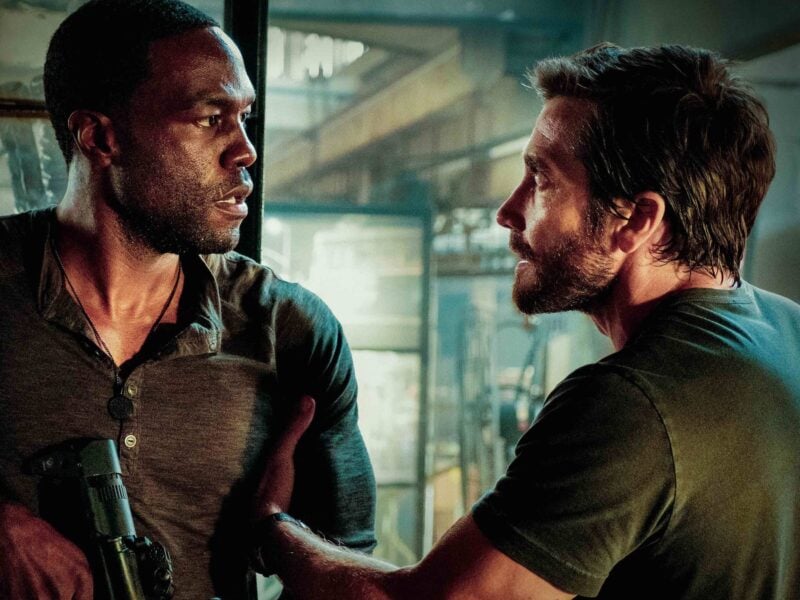 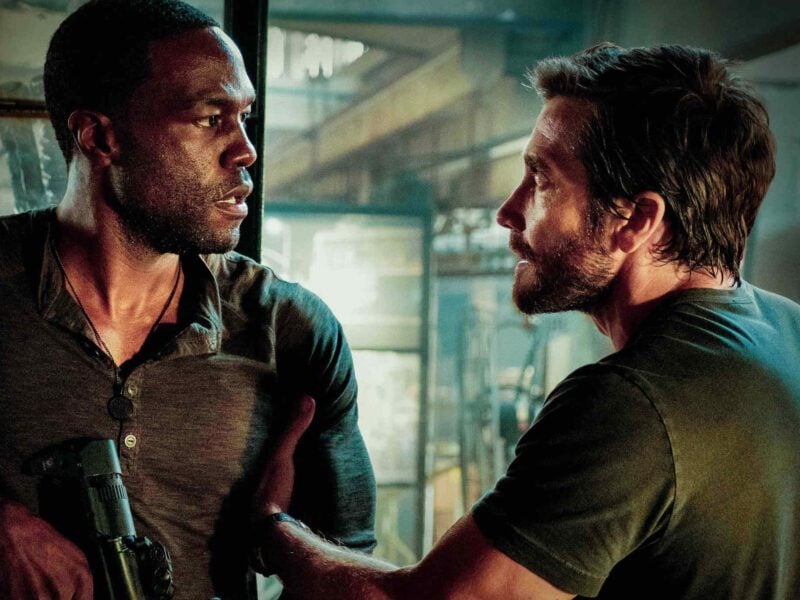 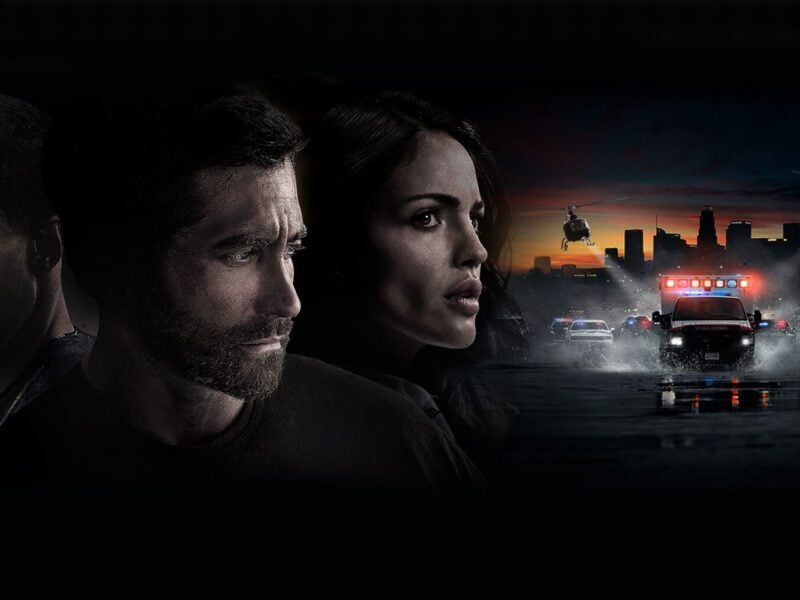