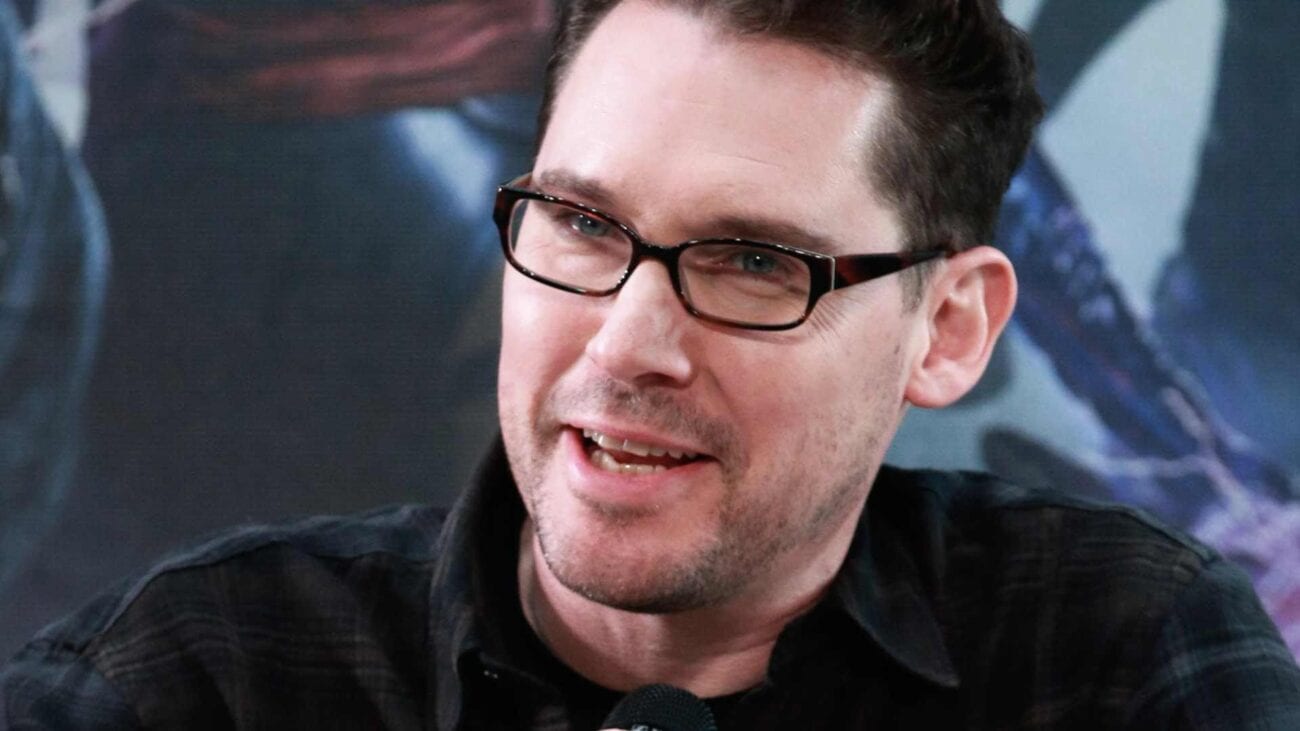 When the #MeToo movement bowled the world over with dozens of sexual assault allegations against prominent members of Hollywood’s elite, we thought it might bring on a wave of change. While some things have improved and Harvey Weinstein is finally behind bars, it’s far too soon to say things are now different in the film industry.

A massive reminder of the dark corners of Hollywood is Amy Berg’s documentary, An Open Secret which addresses sexual exploitation of underage boys at the hands of film executives, directors, and producers. An Open Secret made its debut in silence, receiving zero offers for distribution. 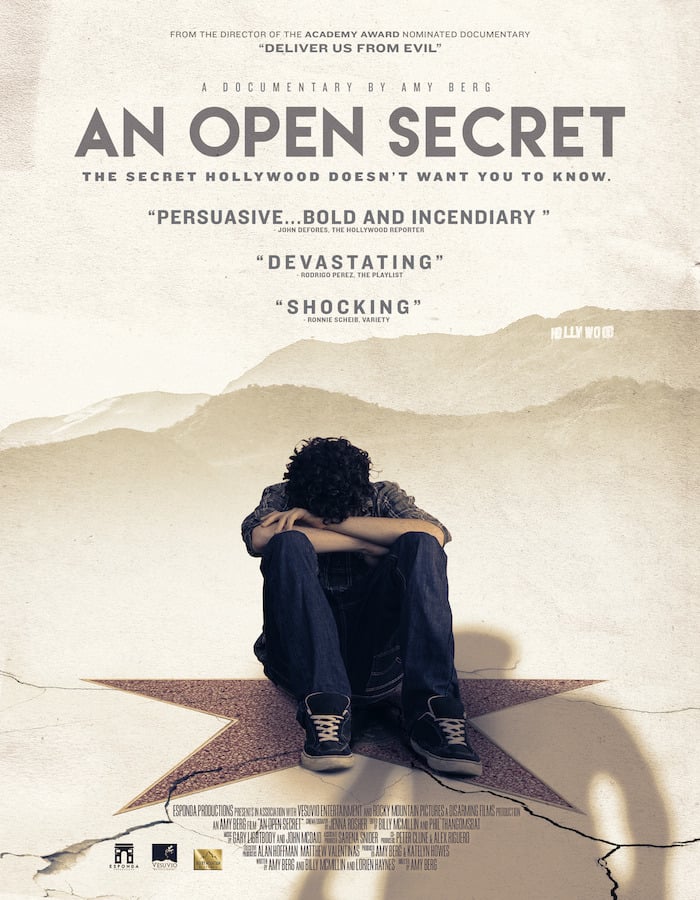 The documentary that bared it all

In 2014, An Open Secret had a limited theatrical release. The documentary was made after Matthew Valentinas & Gabe Hoffman approached Amy Berg to make a documentary detailing sexual abuse of minors in Hollywood.

Valentinas apparently was inspired by a TV interview with Corey Feldman who has been outspoken about the abuse he & his former co-star, Corey Haim, experienced in their youth. 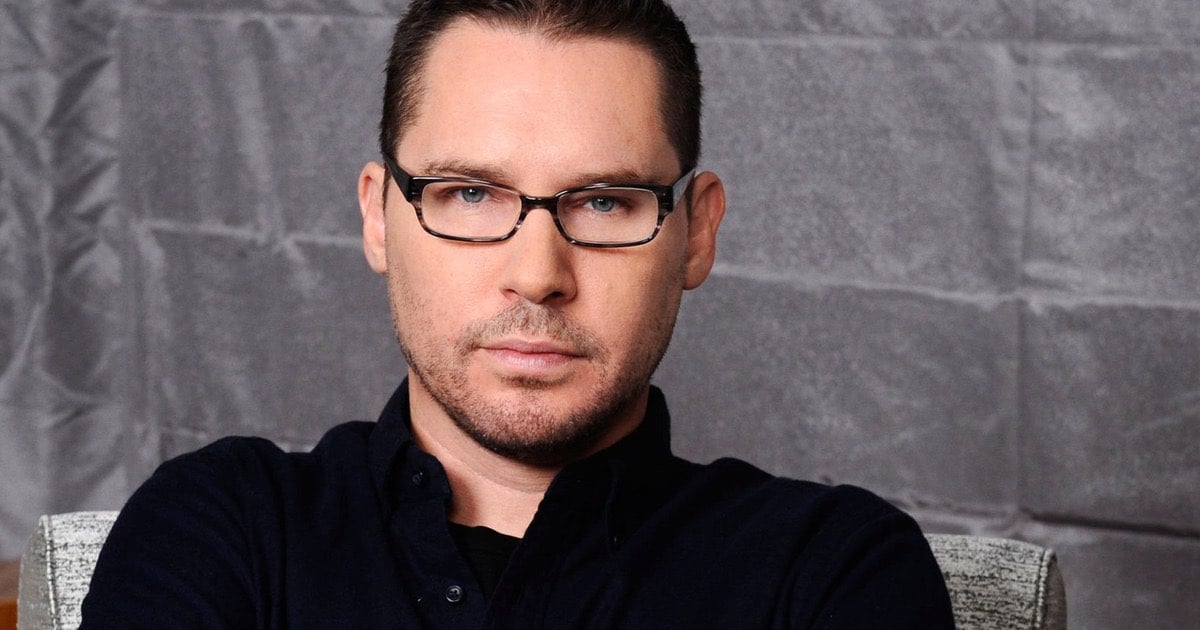 DEN executives were discovered to have thrown multiple wild parties featuring drugs, booze, and underage boys at Collins-Rector’s Encino estate. Here, young boys were coerced into skinny-dipping in the hot tub and spending the night in Collins-Rector’s bed. Some young actors made the claim that Bryan Singer was present at these DEN parties. 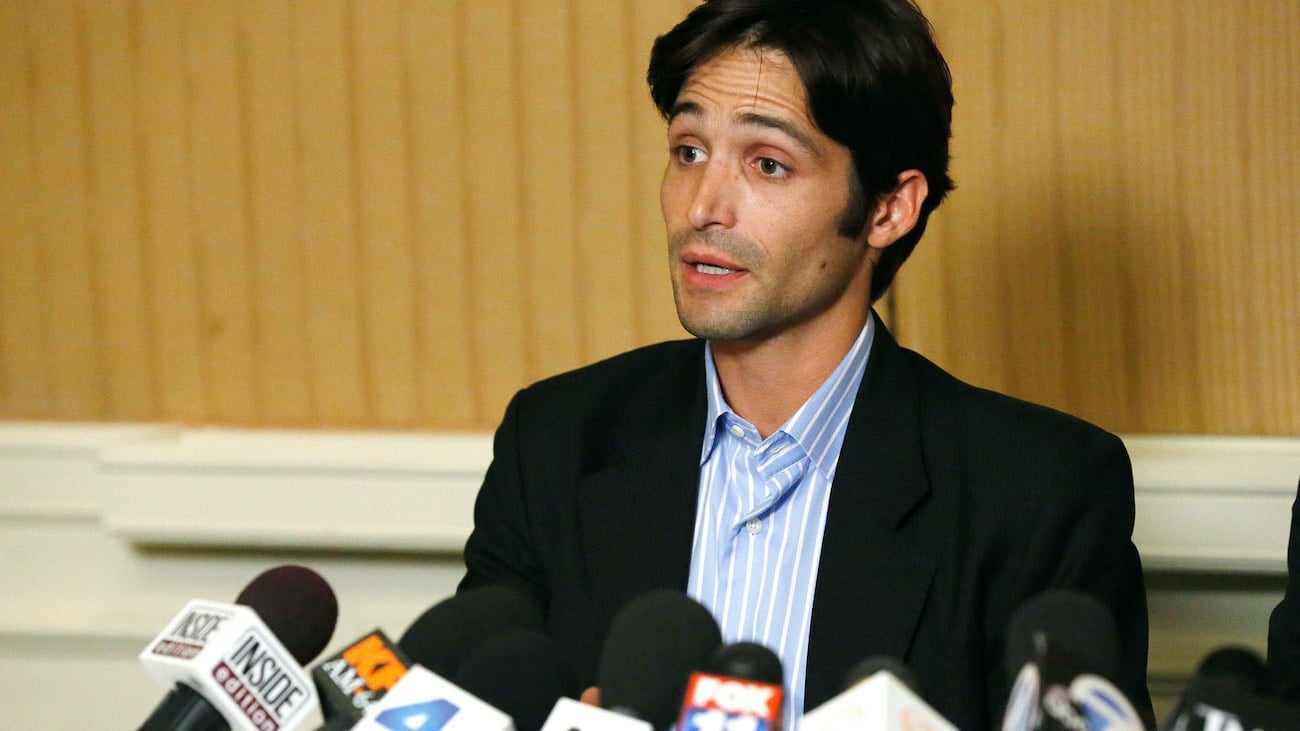 Bryan Singer in An Open Secret, was accused by actor, Michal Egan of sexual abuse when he was a minor. A lawsuit against Singer concerning the accusation was withdrawn during the production of An Open Secret and therefore the documentary never went into the details of Bryan Singer’s case. Yet the references to Singer in the film did not go unnoticed.

Singer has been hit with sexual misconduct allegations since 1997 when a fourteen-year-old extra claimed that Singer made him and several other boys film a nude shower scene for the film Apt Pupil. It’s unknown whether the lawsuit brought against Singer was dismissed due to insufficient evidence or settled out of court.

Along with Egan’s 2014 lawsuit against Singer for sexual abuse, another lawsuit in the same year cited claims of sexual violence against Singer & producer Gary Goddard. The lawsuit was dropped two months later by the accuser. In 2017, Cesar Sanchez-Guzman accused Singer of raping him when he was seventeen in 2003. Sanchez-Guzman later received a settlement of $150,000. 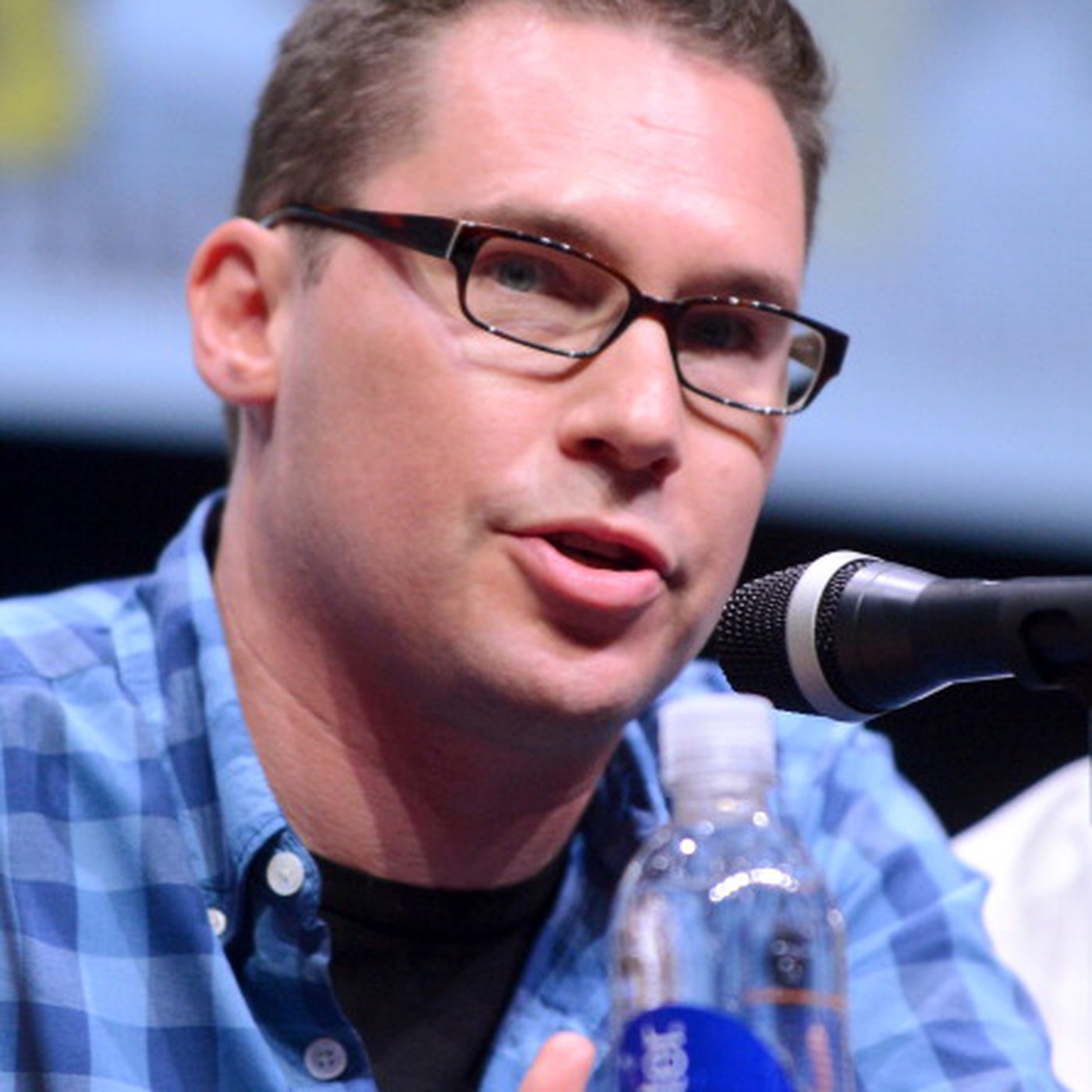 In January 2019, Singer was once more under fire as four men stated in an article published in The Atlantic that Singer had sexually assaulted them when they were underage. Singer denied the accusations and accused the journalists behind the article of being homophobic.

However, the new accusations against Singer caused waves and resulted in Singer’s name being scrubbed from several awards for his new film Bohemian Rhapsody as well as a reboot of Red Sonja, which Singer was attached to direct, being taken out of production.

In June 2020, comedian & rapper Elijah Daniel made the claim on Twitter that Singer was targeting young social media influencers and that he was bringing them in for an alleged sex ring. Daniel showed screenshots of the messages he exchanged with Singer’s recruiters who supposedly lure young boys to go on trips to Singer’s film sets in the anticipation that they will be cast in future projects. 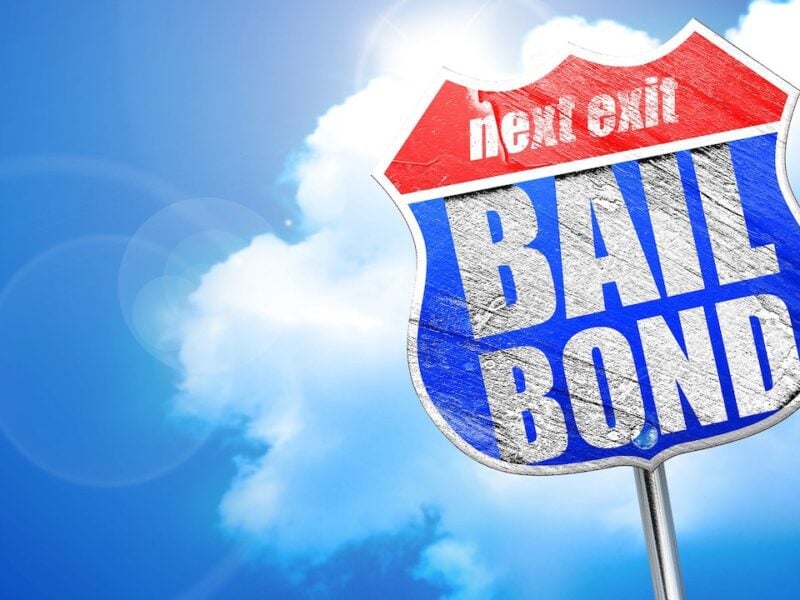