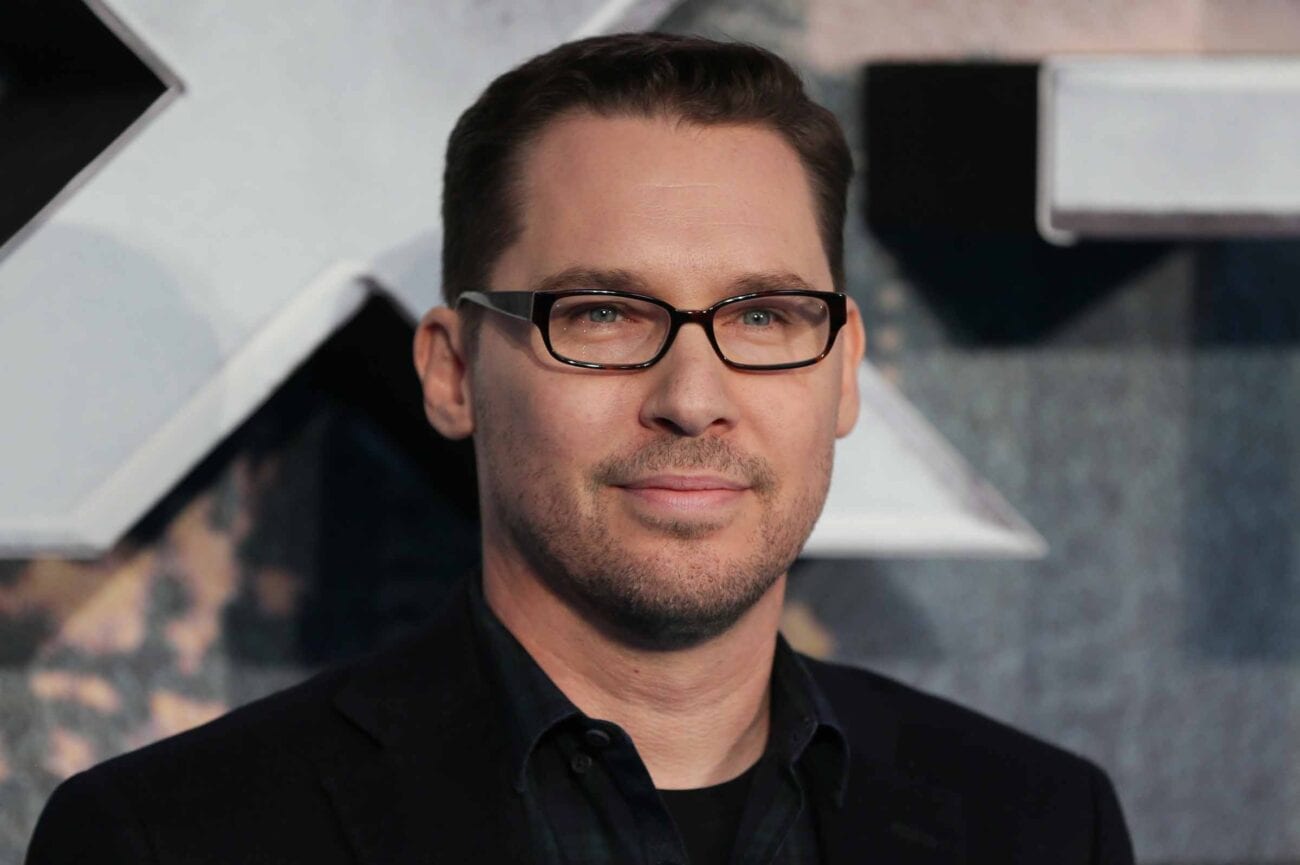 Alleged pedophile Bryan Singer has been a menace to Hollywood since the day someone put him in charge of a film set. This time, we’re not even talking about the sexual assault allegations, though that’s definitely part of the problem.

No, instead, we’re tackling all the non-sexual allegations against him, where Singer was just a dick on set. Whether it be harassing his star, yelling at unsuspecting PAs, or just straight up not showing up to set, Bryan Singer has given himself a reputation of not being professional.

After Singer was fired from Bohemian Rhapsody for his on-set behavior, the floodgates opened of stories from former co-workers. Turns out the Queen biopic was far from Singer’s first screw-up on set. 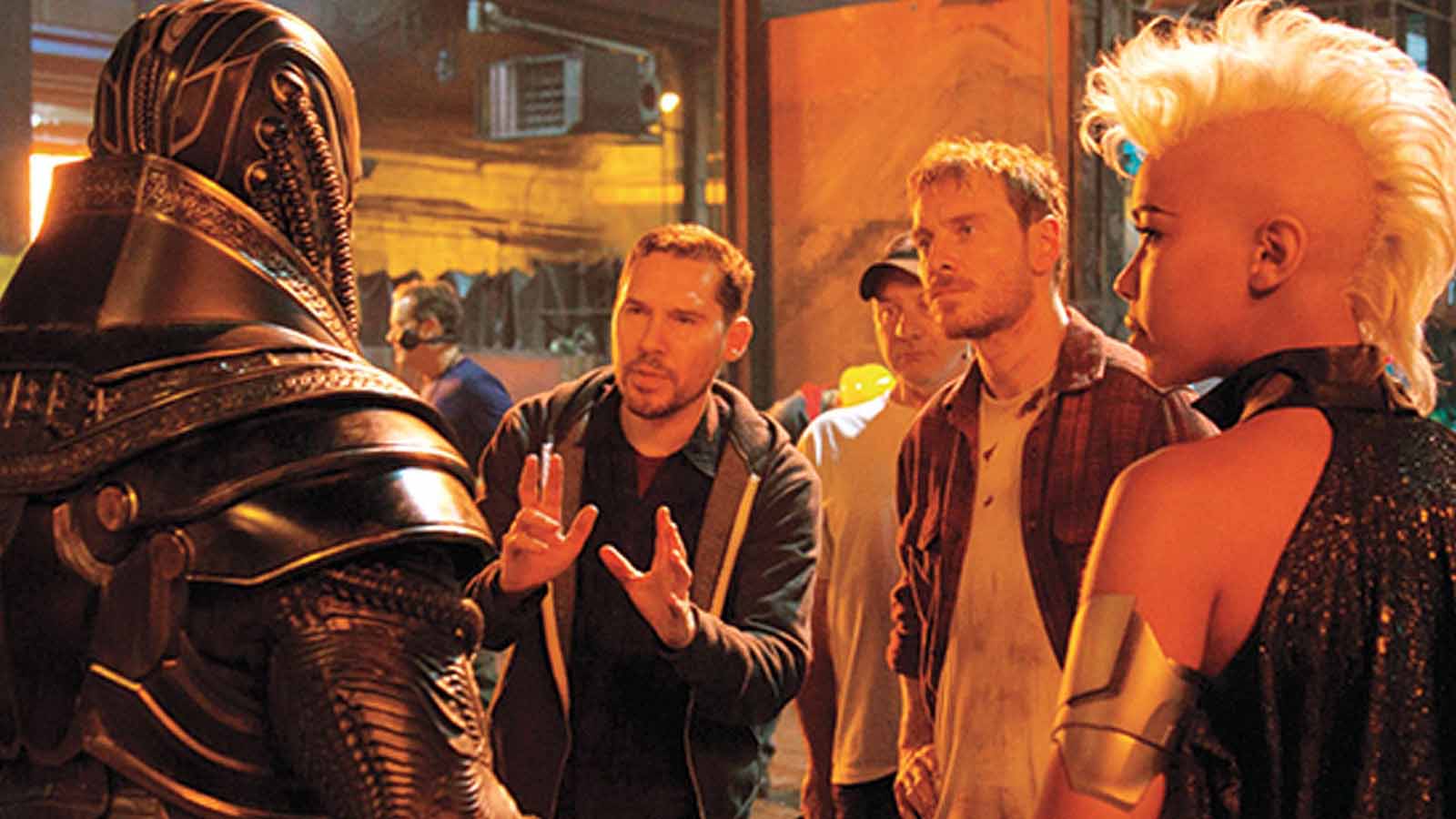 X-Men: Apocalypse was more than just a script disaster

Whether his behavior contributed to the movie being bad or not is an argument for a different time. But people who worked on set of Singer’s latest X-Men movie called him “emotionally frail” and noted he was often late to set and unprepared. He also consistently had guest flying out to set who would stay up at hotels in the area, causing more time loss.

Actress Olivia Munn claimed that Singer once left for 10 days due to a “thyroid issue” and had production continue without him on set. Yet even after all that behavior, Fox still gave Singer full control of Bohemian Rhapsody. Guess Singer was destined to keep falling upward. 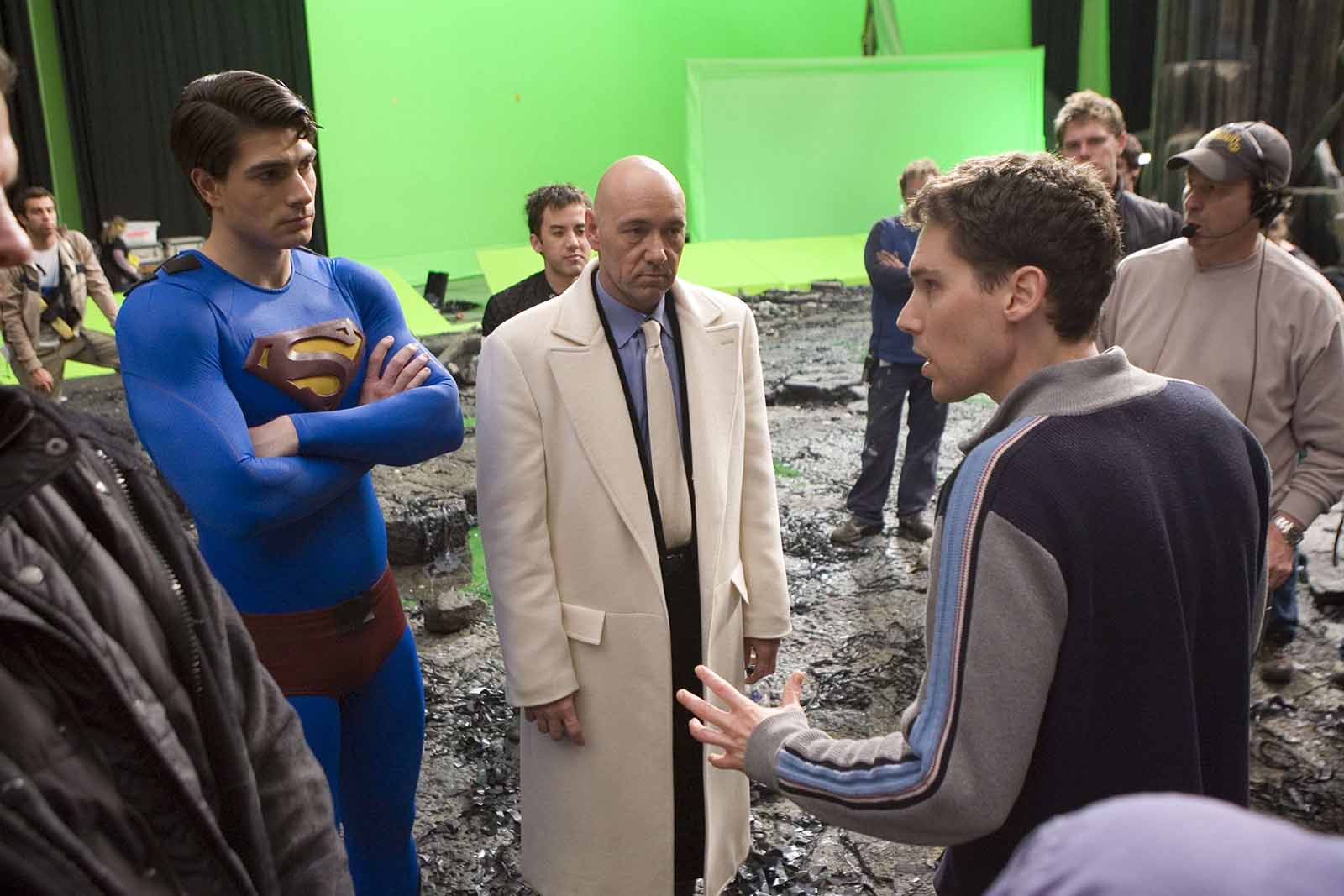 Mental health isn’t a joke, but when your mental health is costing the studio millions, maybe you should take a break and not put everyone’s livelihoods in jeopardy. While rumors swirled that the budget for the superhero film skyrocketed due to Singer’s partying, it was delays caused by his health that rose the price.

According to executives, Singer was “heavily medicated”, often complaining of pain, and extremely erratic, not to mention often unavailable. His addiction was what one friend said was causing all the issues with the film. 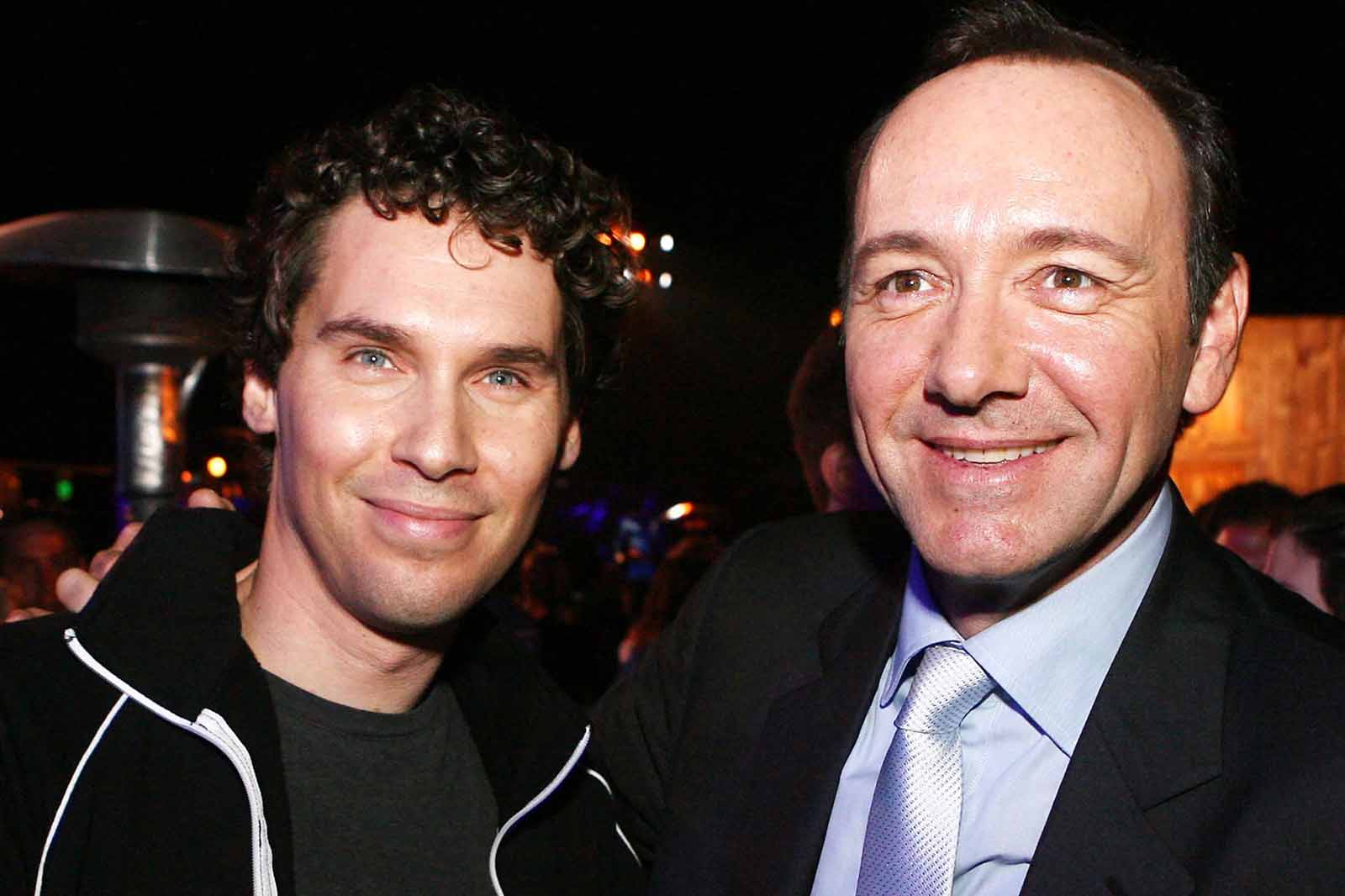 Alleged abusers protecting alleged abusers? Shocker. Gabriel Byrne noted in an interview that production on the 1995 film was shut down due to “inappropriate sexual behavior” by Spacey. Yet the film resumed production, and let Spacey continue to star, earning him an Academy Award.

Not only that, but Bryan Singer then worked with him again as Lex Luther on Superman Returns. Clearly, Singer couldn’t care at all if the abuse allegations were true or not, as long as that meant he could keep working with Spacey. 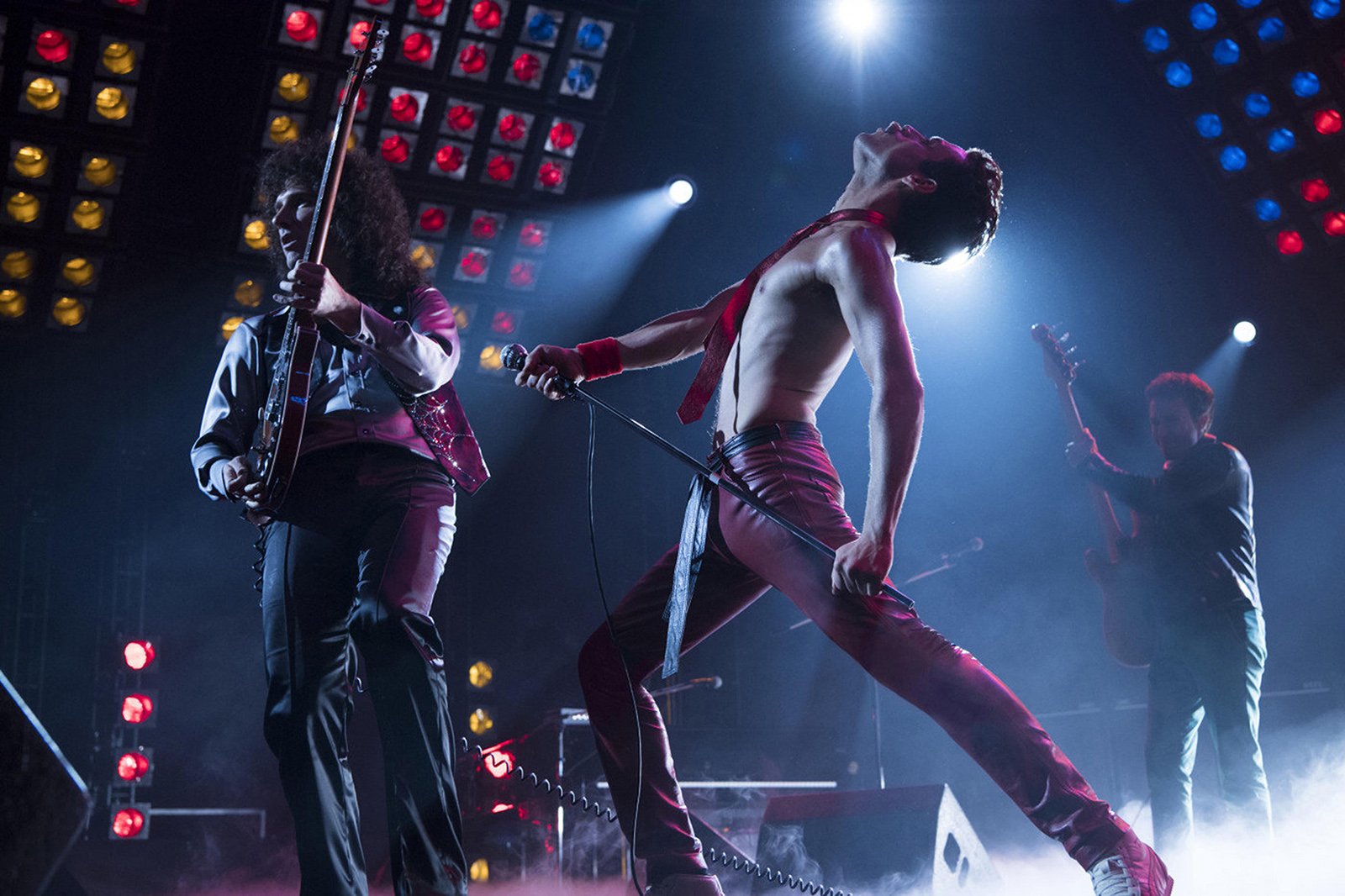 Bohemian Rhapsody is his last straw

Even before the most recent set of allegations against the director, Fox was ready to kick him from the production. Between constant fights and tension with Rami Malek and Tom Hollander, showing up late to set, and not coming back after their Thanksgiving break, Fox finally canned him off the production.

Ironically, the man who would go on to direct the Elton John biopic Rocketman, Dexter Fletcher, was chosen as Singer’s replacement. But due to DGA rules, Singer was the director to get credit for the film in the end, since principle photography was about ⅔ of the way done by the time he was fired. 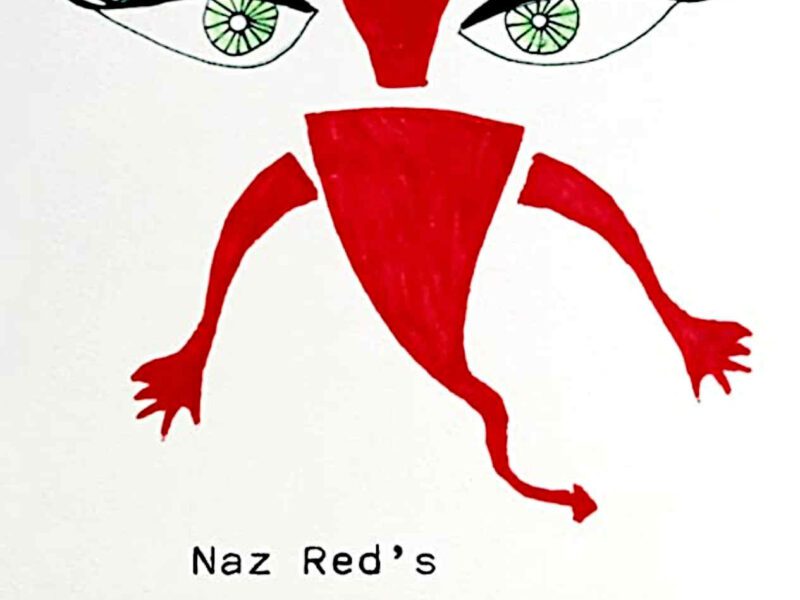