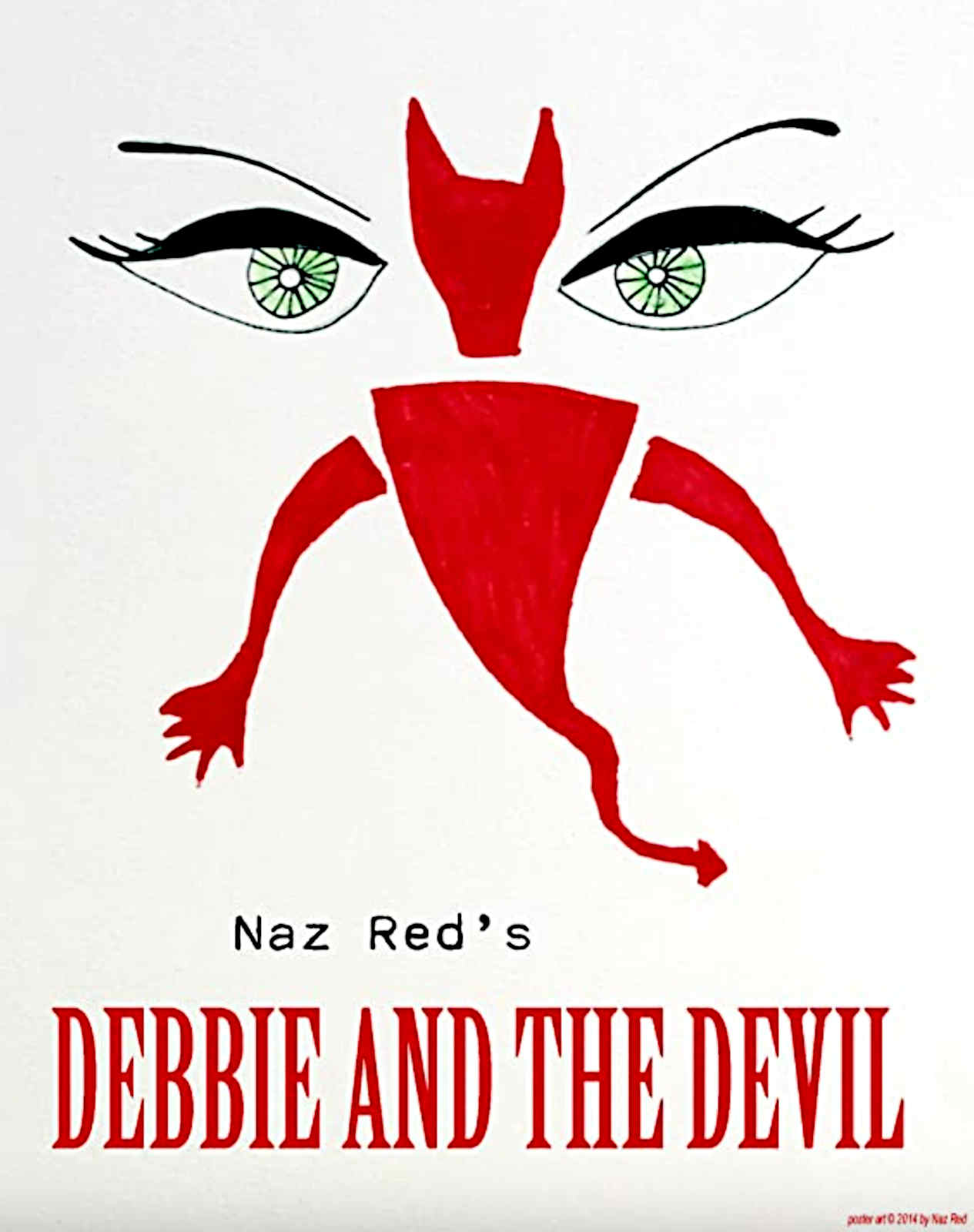 The new Debbie and the Devil film adapted by Wild 7 Studios is a perfect watch for comedy and horror story lovers alike!

The film, directed by Naz Red and produced by April Mendoza, is a gorey yet hysterical mashup coming to the silver screen this December. Viewers should be aware because there is a new killer villainess to look out for!

Debbie, the wicked succubus at the center of this film, is here to rain havoc on your screens. Her name is short for “Demoness Enforcing Beelzebub’s Blasphemy Insensitivity and Evil,” and she sure lives up to the title. 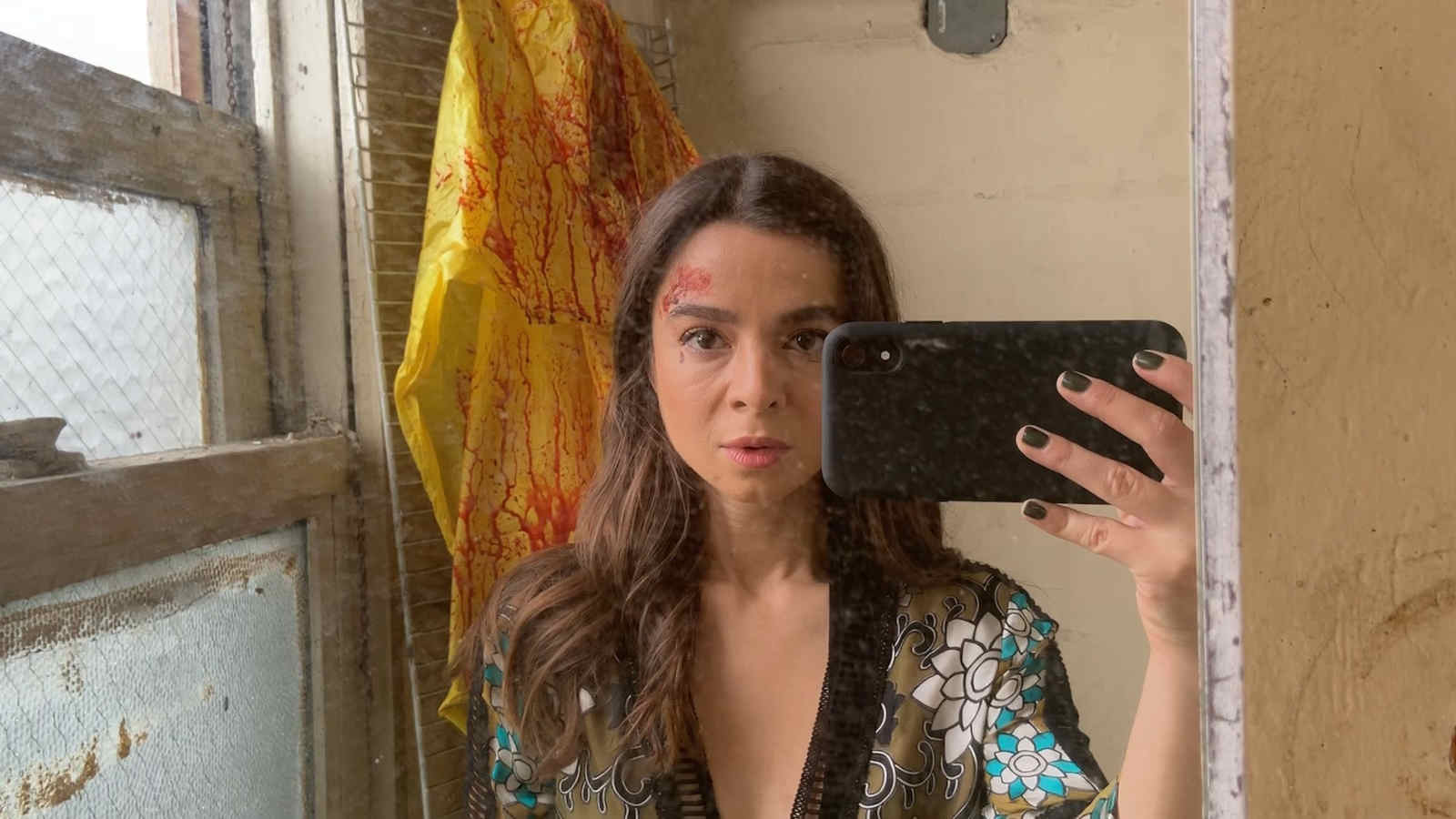 This film is portrayed in three different stories, with the first part of this trilogy titled “Gore Garage 6,” which is bound to have viewers laughing so hard, they might die!

A group of incel high schoolers is about to graduate; still trapped by their virginity, they quickly devise a plan to rid themselves of their innocence. The boys hire a sex worker, thinking she will help solve their embarrassing problem. Little do they know that Debbie will be the demon who comes to their rescue.

The first story in this film stars actor Ryan Keem, who plays Jean, one of the virgin boys. Ryan has been seen in movies like Mercy and The Kids Table (2018). Keem’s hilarious adoption of an incel teen, just wanting his virginity to be taken, is sure to have audiences’ dying’ over. 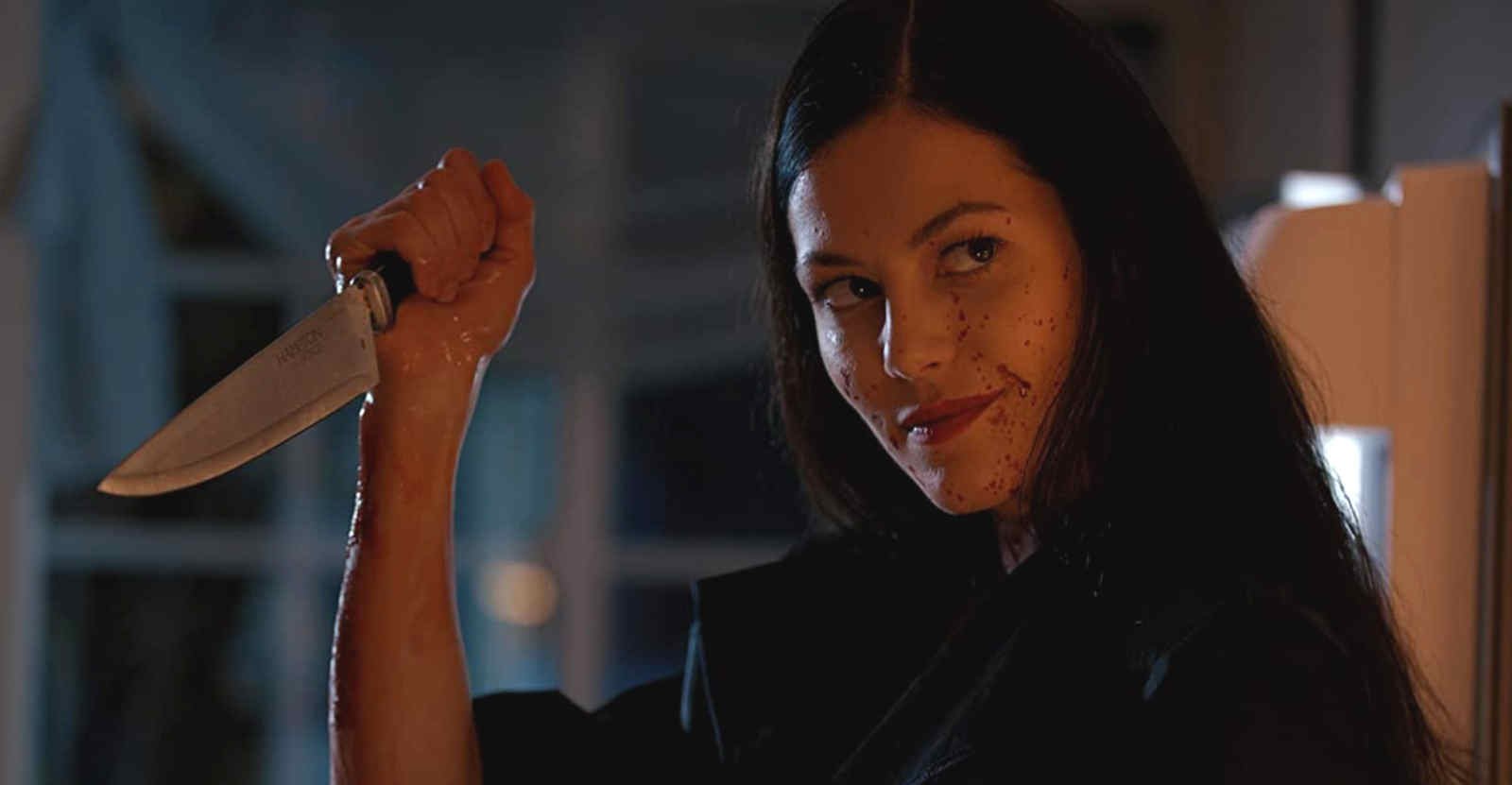 The villainess at the center of the film, Debbie, is played by the wickedly talented Franziska Schissler. Also a producer, Schissler has worked on films like Wrong Place Wrong Time (2021), Echo (2015), and Blue Hollywood (2017).

Schissler is an accredited actor and producer who really shines and scares in her portrayal of Debbie, the ruthless demoness. She has also portrayed characters like Aurora in the TV Series Crimson that is currently filming right now, and Jael in The Shadow Wars (2020), another TV series.

The second mini-story in the trilogy is called Tears of a Bloody Rose, which depicts a “young hipster artist girl, who wants to find love, but finds Debbie,” said director Naz Red. 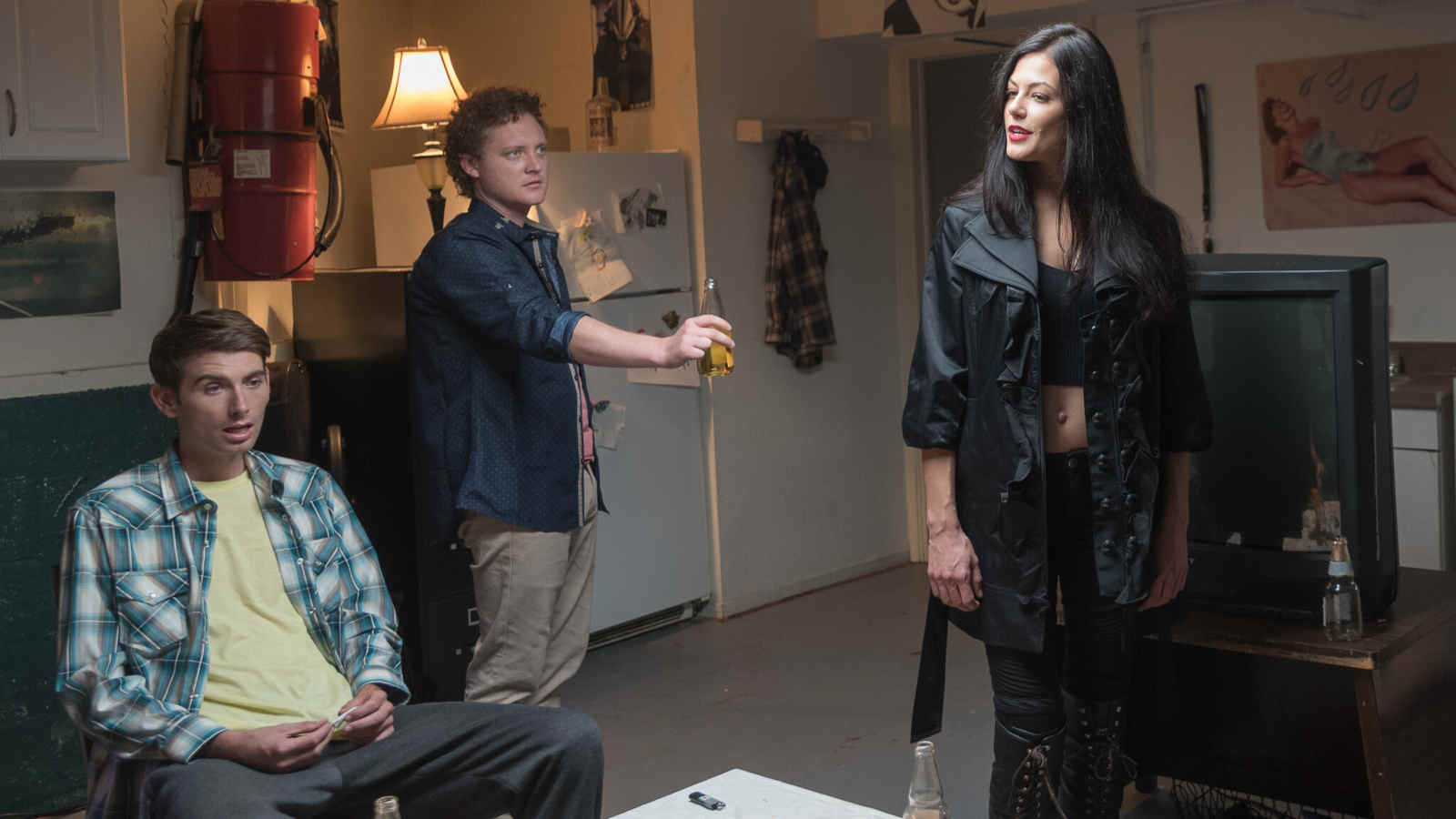 The young, hip filmmaker who is longingly working on her craft while the big city she lives in is experiencing a slew of murders. One night, she meets an ironic and bloody fate when she invites a female friend over for a night of fun. Debbie succeeds in her devilish antics once again!

Rose is the name of the young hipster artist girl at the center of this story, and she is played by actor and producer Stevie Vallejo. You can also find Vallejo in films like Free by Noon (2021), the TV series Sketch Marks, and TMI Hollywood.

Stevie’s portrayal of Rose is one that viewers will indeed become attached to and sympathize with. But, unfortunately, her fate is narrow once Debbie finds her in a vulnerable state. 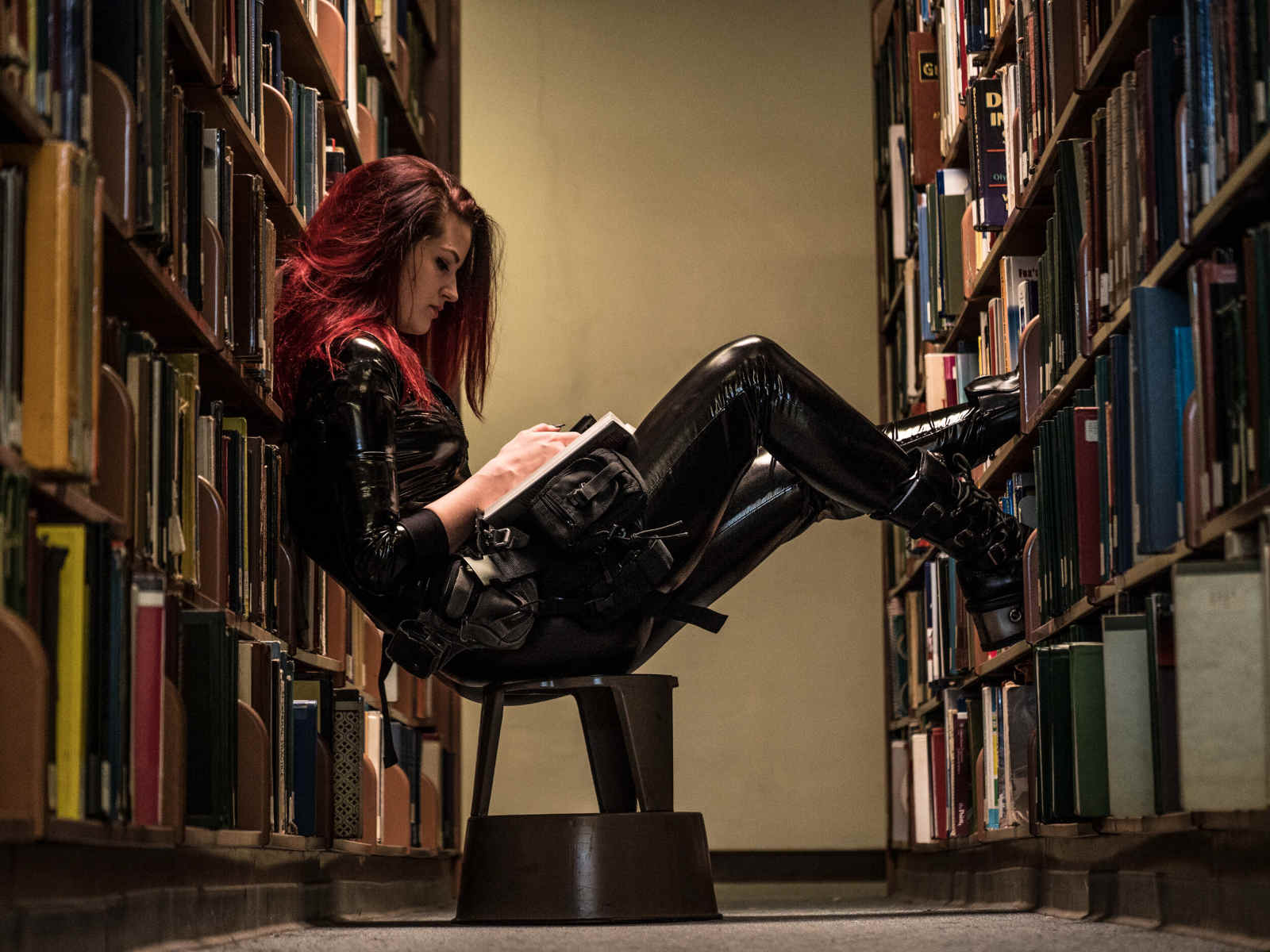 Malina Galabova is the leading lady in the third and final part of the trilogy series in Debbie and the Devil. Malina plays Patricia, a young girl who wanders into the city alone and comes across the organization known as Hell, Inc.

She finds a buried film that will take Patricia on a chaotic journey throughout the city. Patricia’s strange adventure is sure to entertain as audiences watch her navigate the new people meets and situations she finds herself in.

As an actor and writer, Malina can be seen in other works like Abigail (2017), where she plays the role of Meghan, and Unusual Suspects (2015). Glebova does a fantastic job in the adoption of Patricia, who is a troubled and bit of a chaotic character. 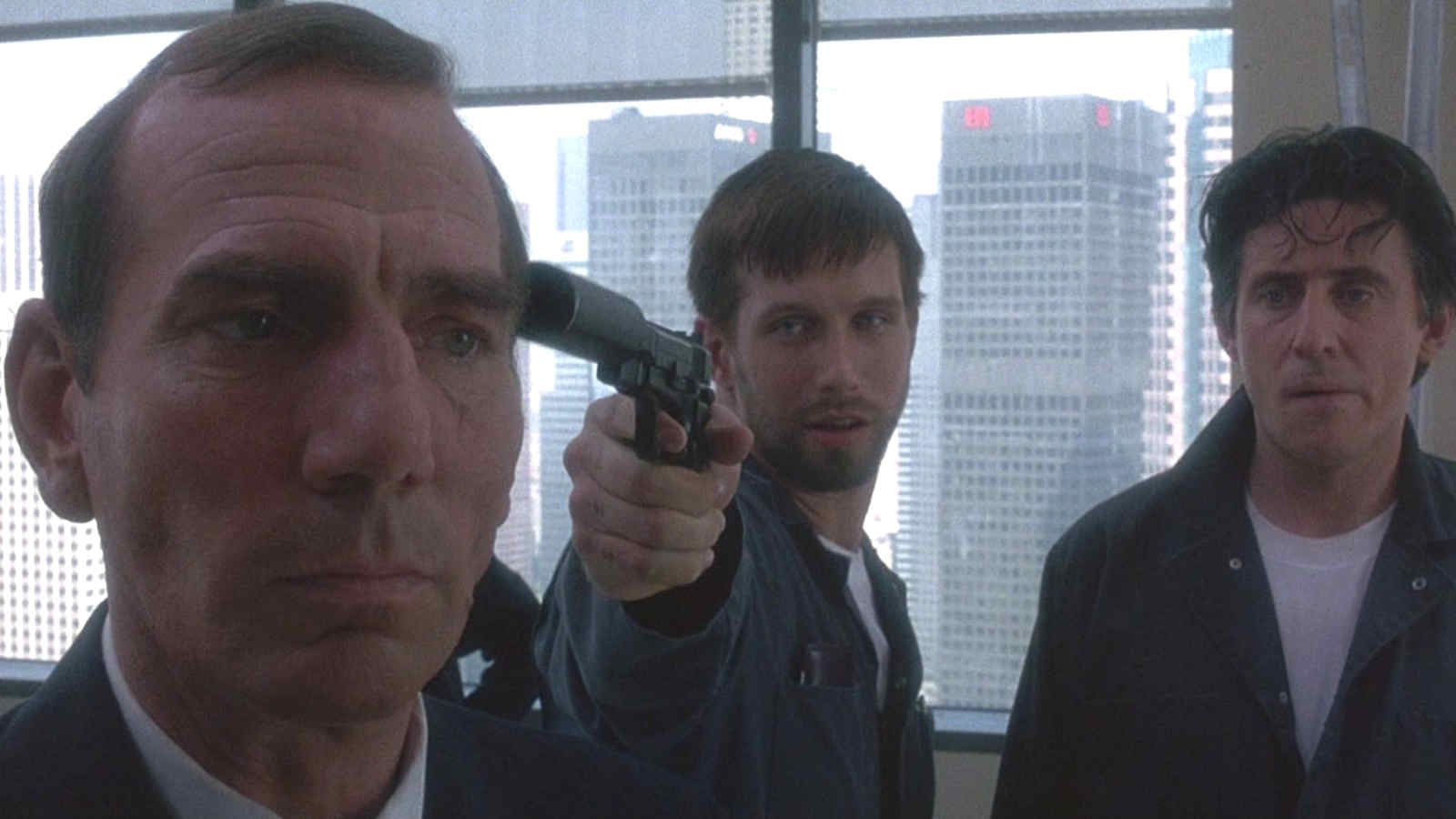 All of these interesting characters would not be created without the passion and dedication of director and writer Naz Red. Naz plays Mister Red in his film Debbie and the Devil, a creepy devilish figure who lures a group of kids to learn about the three stories detailed above. Red has also directed Detective Cook and Ashby (2010) and Little Blue Pill (2010).

The actors in this flick are genuinely one of a kind, making this film one you will not want to miss! Debbie and the Devil will make its debut on December 10th at a pop-up screening in Santa Monica. 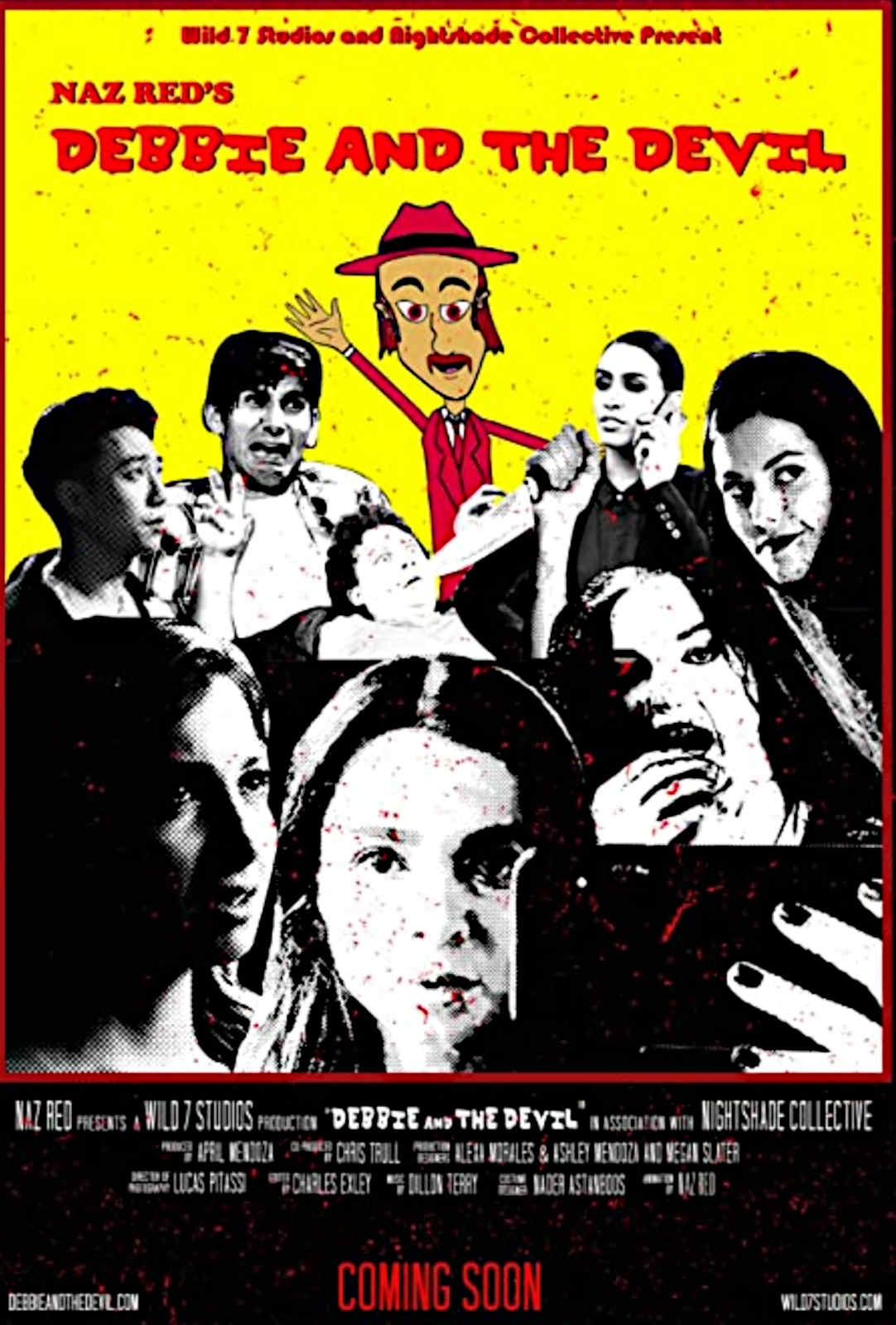 “Debbie and the Devil is the most fantastic horror-comedy ever made,” according to the Devil himself. You won’t want to miss this uniquely spooktastic masterpiece!

For more information on Wild Studio 7 and Debbie the Devil, visit https://www.wild7studios.com/serv 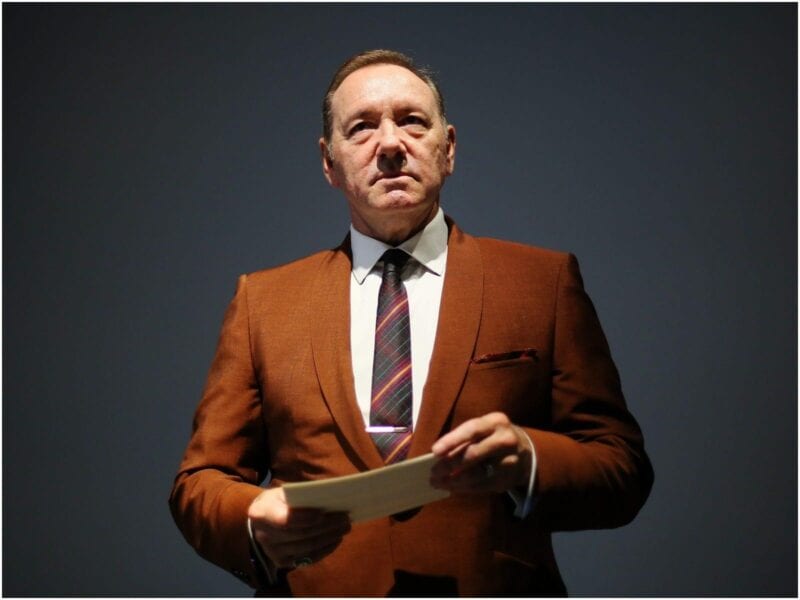 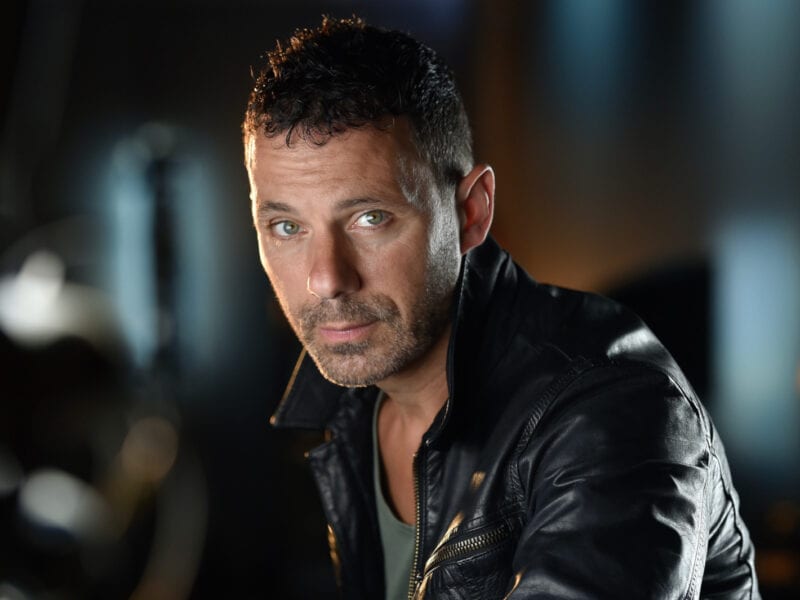 From stunts to acting: Learn how ‘Knightfall”s Cengiz Dervis made the jump 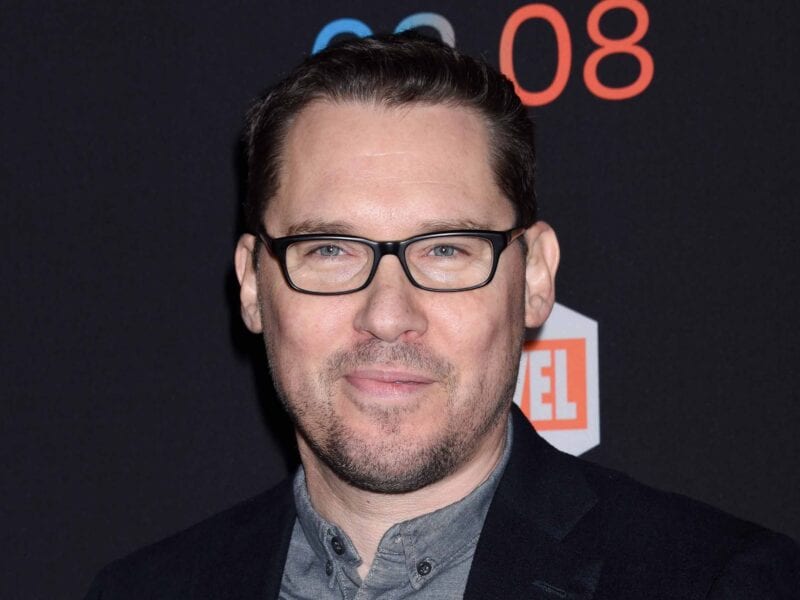 A history of abuse: The terrible past of Bryan Singer allegations