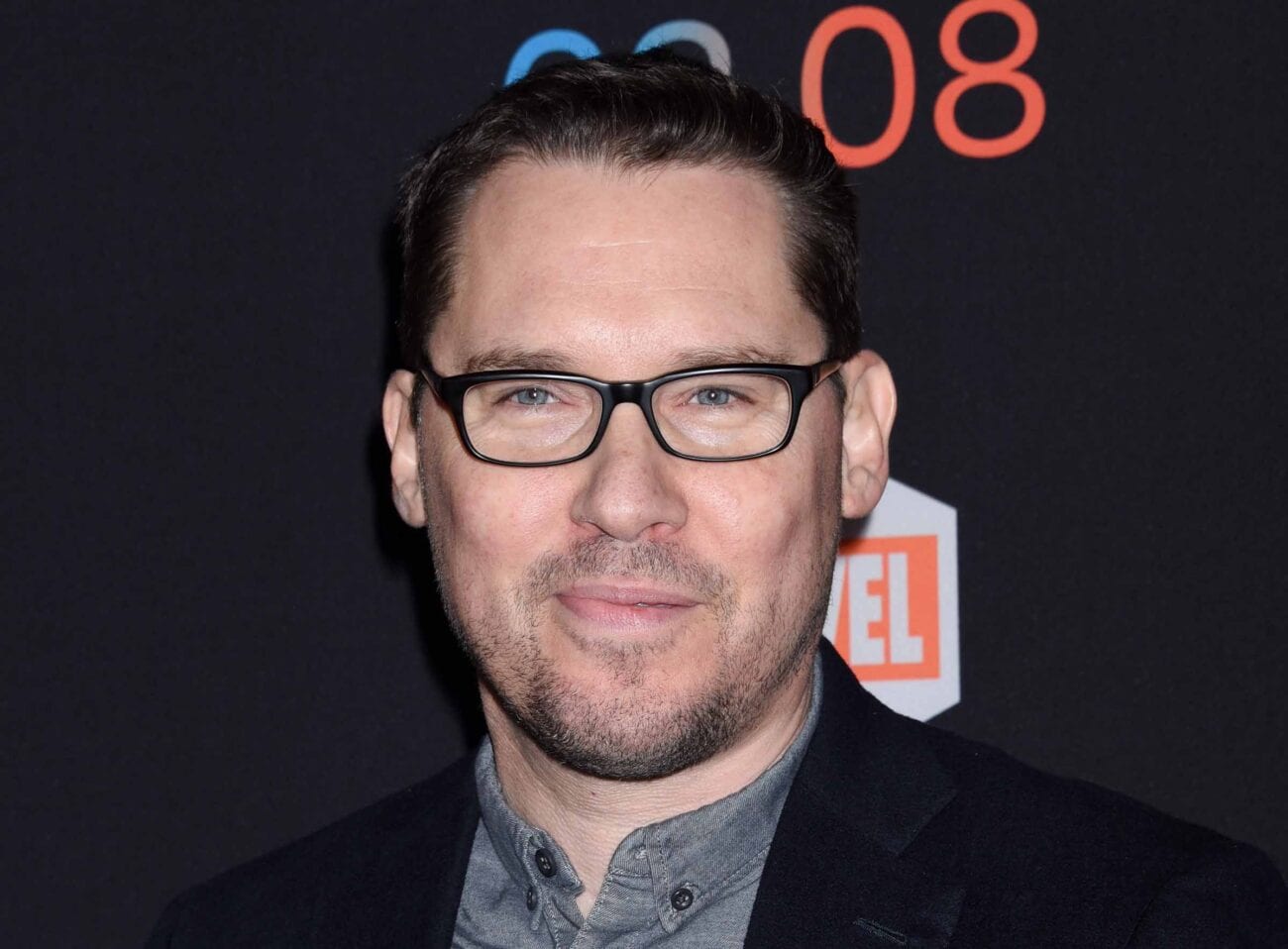 A history of abuse: The terrible past of Bryan Singer allegations

The new allegations against Bryan Singer are nothing new, unfortunately. For years, many have made claims about crazy parties with underaged boys, in an attempt to groom them for Singer and his celebrity friends. Every time, Singer openly denied the claims, yet settled the lawsuits out of court.

But several actors telling similar stories isn’t just a coincidence. Plus, the allegations made by Elijah Daniel on Twitter come with some evidence. Even his on set behavior is far from professional according to people that have worked with him in the past. 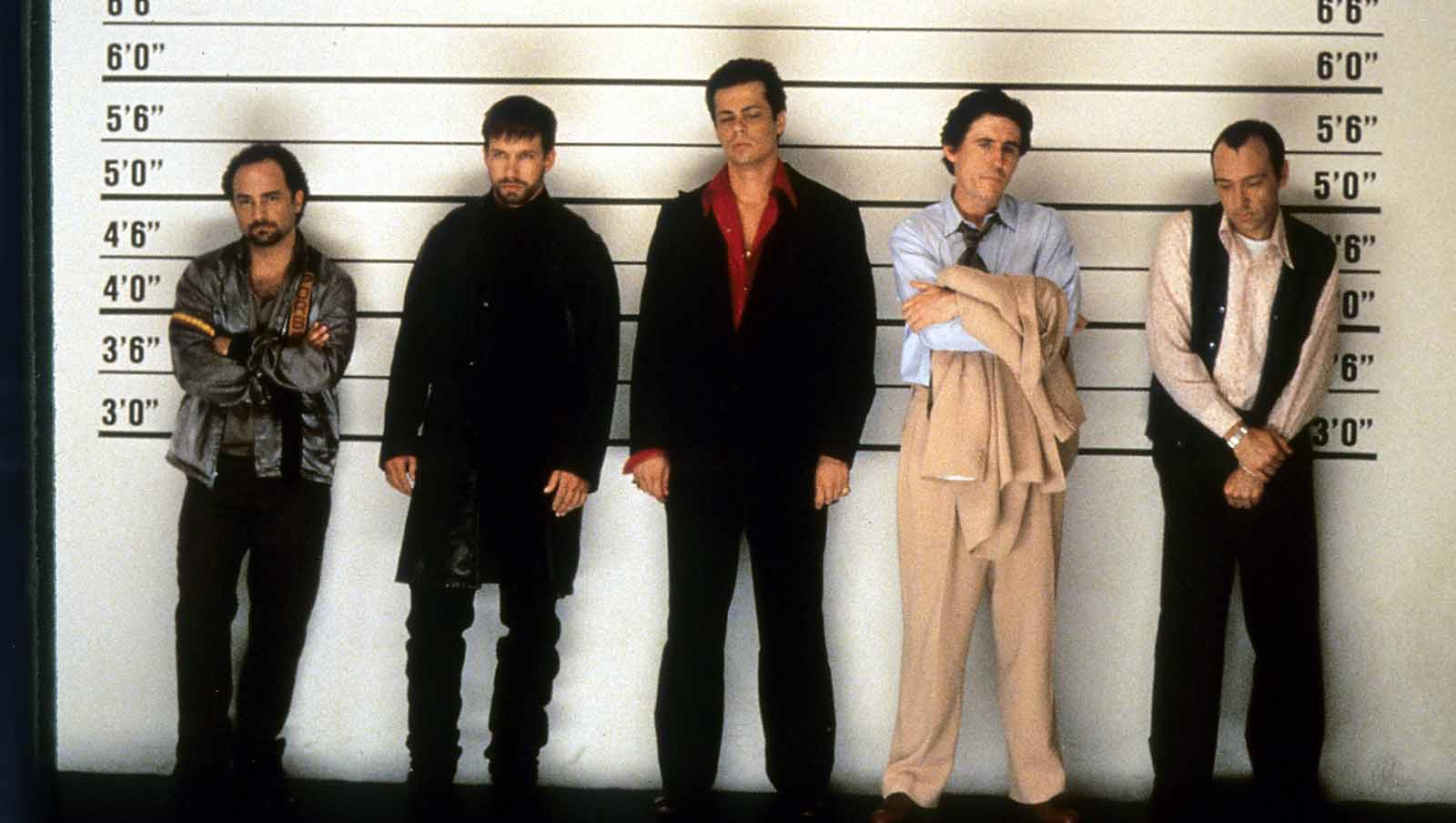 Covering up Kevin Spacey on The Usual Suspects

Only one person has come forward about production being shut down due to inappropriate sexual comments from Kevin Spacey. But when that one person is lead actor Gabriel Bryne, it’s hard not to listen to him. Allegedly, production was shut down for a few days after Spacey hit on a younger actor inappropriately.

These allegations were made back in 2017 around the time all the other allegations were out about Spacey. Singer came forward and said that Spacey never acted inappropriately on set, but considering Singer had his own allegations out at the same time, people didn’t exactly take his statement to heart. 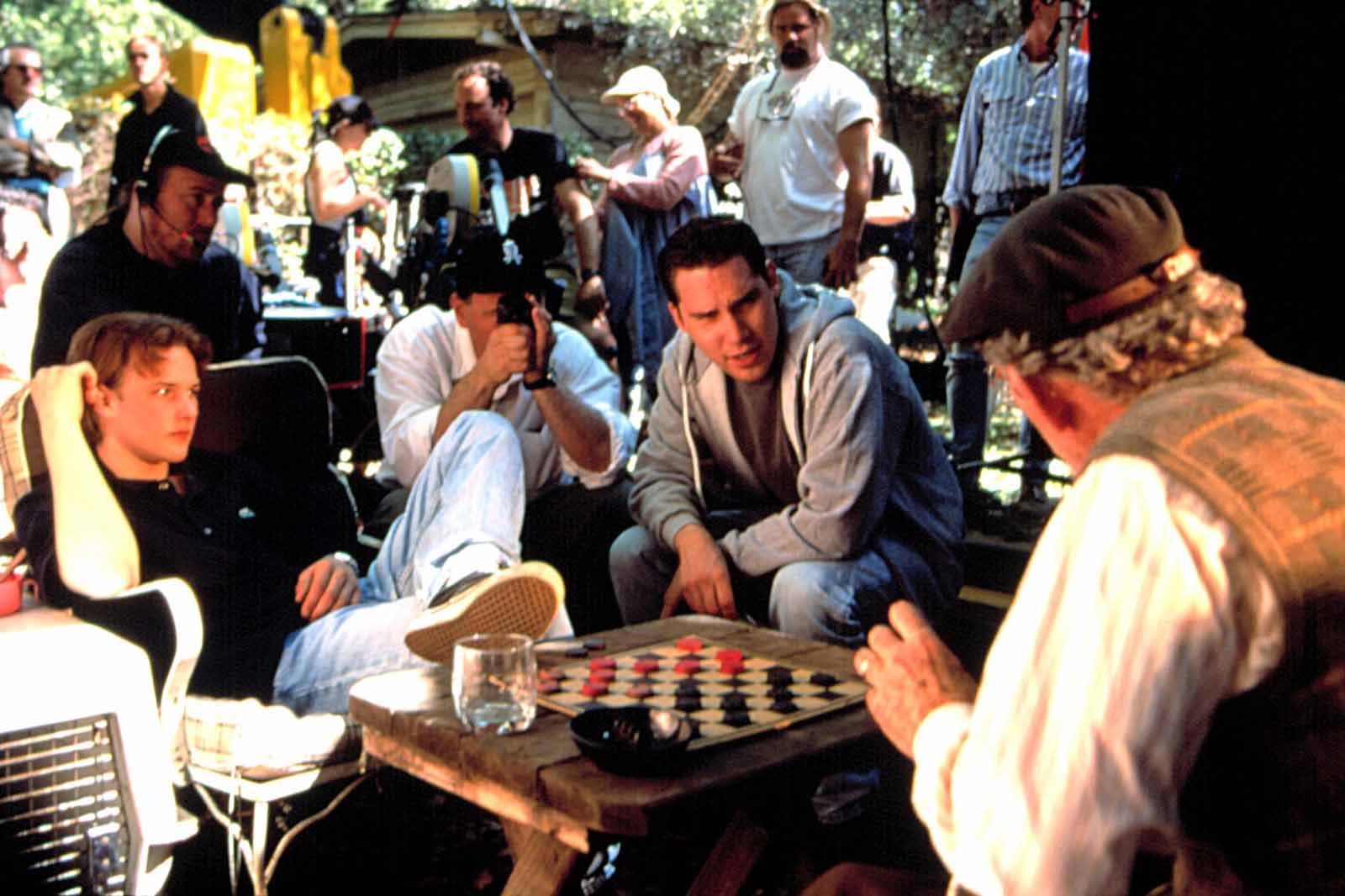 Apt Pupil: the beginning of his reign

The first actual abuse allegation against Bryan Singer came off the set of the 1998 thriller, just two weeks after the incident. In the film, Brad Renfro is imagining his fellow students showering as Jewish people dying in gas chambers. But on set, only the adult extras were to strip down, while the minors would stay dressed.

However, in some mixup, one of the 14-year-old extras claims he was ordered to strip down while on set. Two other minor extras came forward with him, saying the same thing. In the lawsuit, the extras claimed they were filmed naked for sexual gratification, and were suing for invasion of privacy and emotional distress. 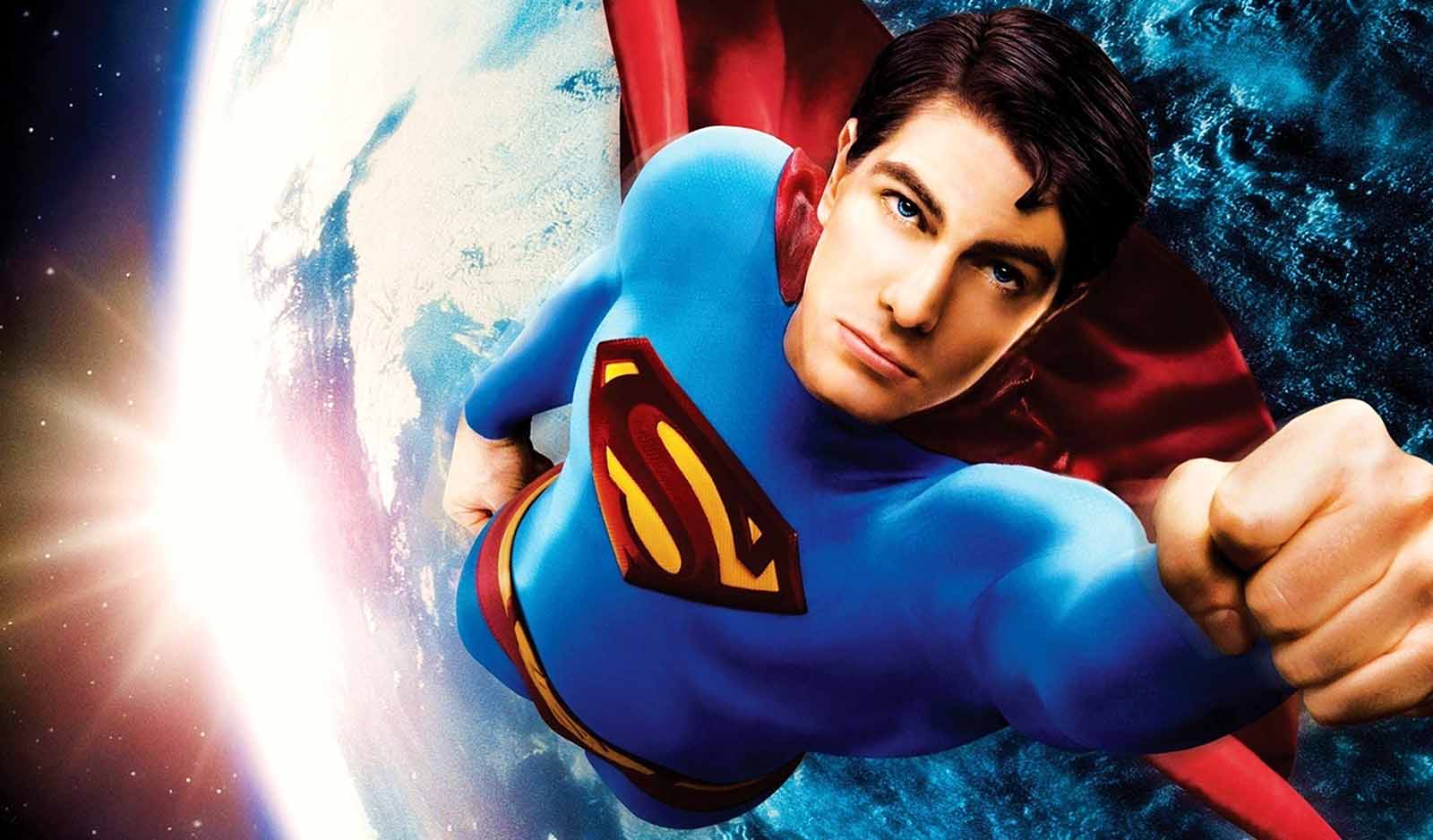 Showing up to set late, and high off his rocker, it’s a miracle Bryan Singer didn’t get fired off of Superman Returns. The studio put up with a lot thanks to him, including the film going over budget and over schedule. Even the people the studio sent to get Singer in line weren’t able to help him. 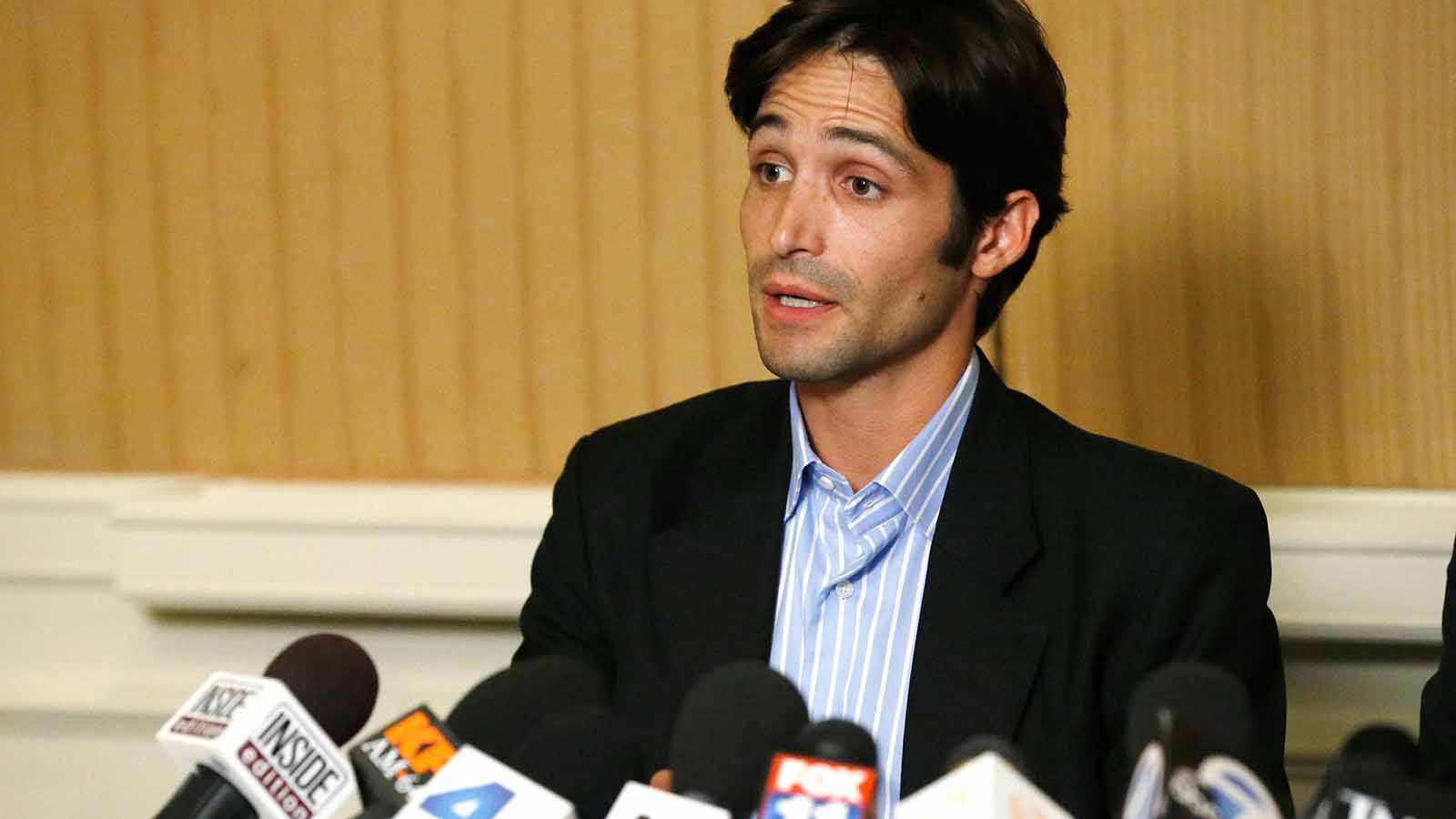 But this lawsuit was specifically against Singer, and then later added in some other figures from DEN. Singer denied the claims, giving evidence he wasn’t in Hawaii on the dates named, and by 2015, Egan not only dropped the suit, but his legal team issued an apology to the defendants. 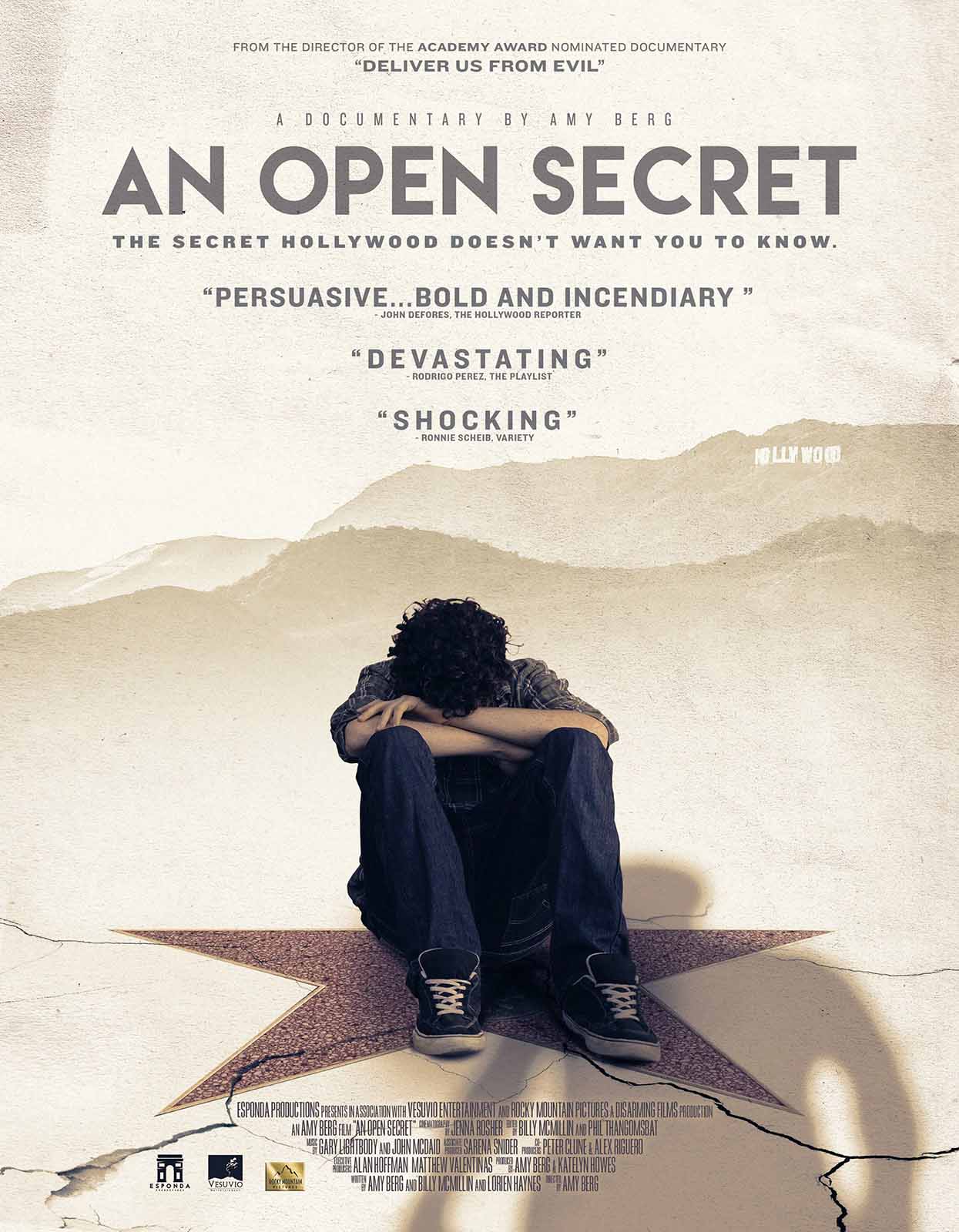 An Open Secret continues to tie Singer to DEN

Isn’t it surprising that a film about several child actors and the sexual abuse they faced in the industry got no distribution deals from major studios? The documentary mainly focused on DEN, but since Singer did attend several DEN parties, his name was mentioned fairly often throughout the film.

One of the subjects featured in the documentary was Egan. However, throughout the entire film, no allegations were made about sexual abuse at the hands of Singer. Shortly after the Weinstein allegations came out in 2017, the film was uploaded for free to Vimeo to stream. 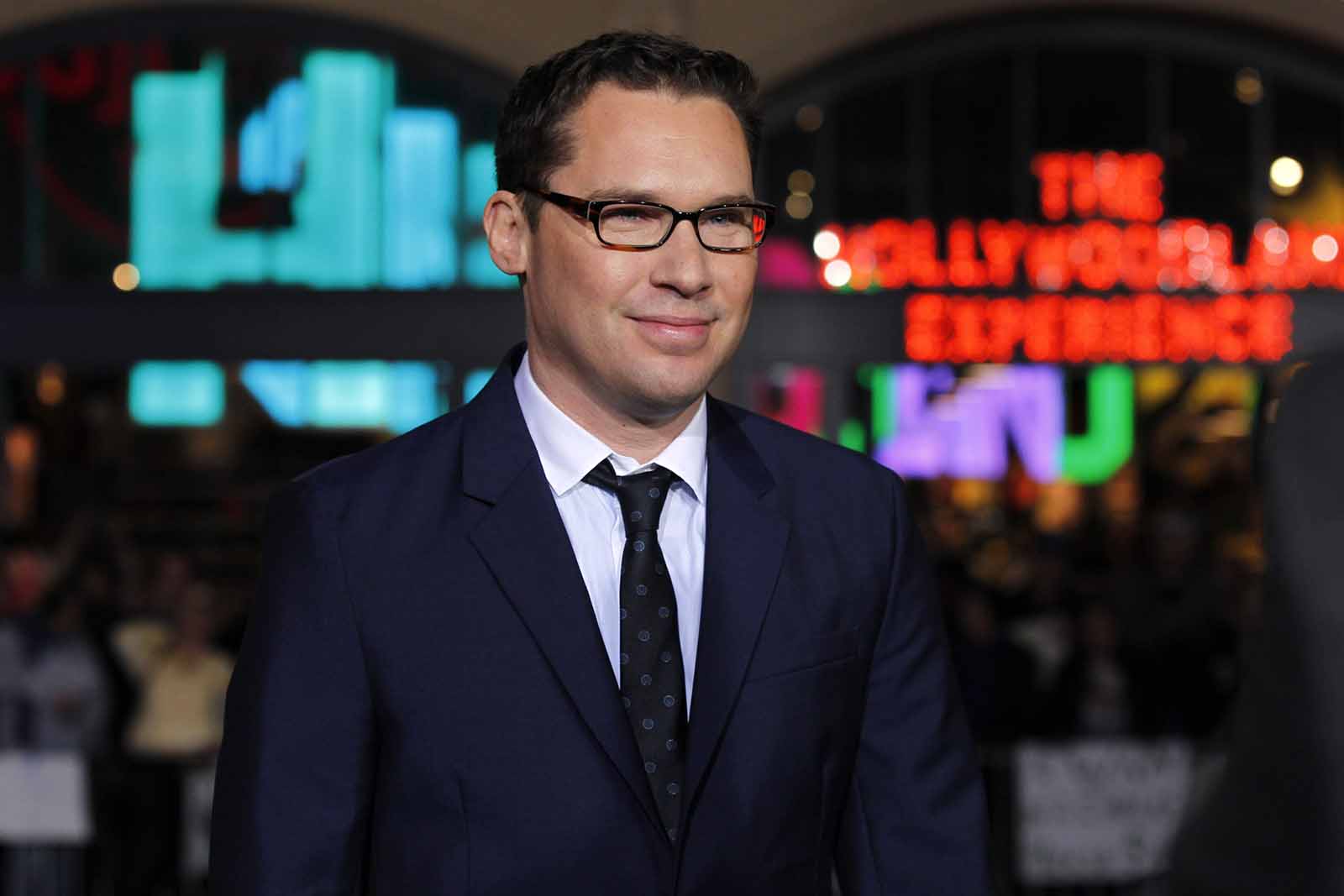 More allegations, but with more pressure

Alleging that Singer sexually assaulted him, as well as making claims that he had a posse of several teenagers and grown men he set them up with, Singer ended up deleting his Twitter because of them. These allegations also led to students at USC petitioning to take Singer’s name off the Cinematic Arts program. Singer agreed to have his name pulled until the allegations cleared up.

Singer also got hit with another lawsuit in 2017, where Cesar Sanchez-Guzman claimed that he was sexually assaulted by Singer. Sanchez-Guzman also filed for bankruptcy a few years prior, so Singer’s lawyer argued the case was just an attempt to get himself some more money. 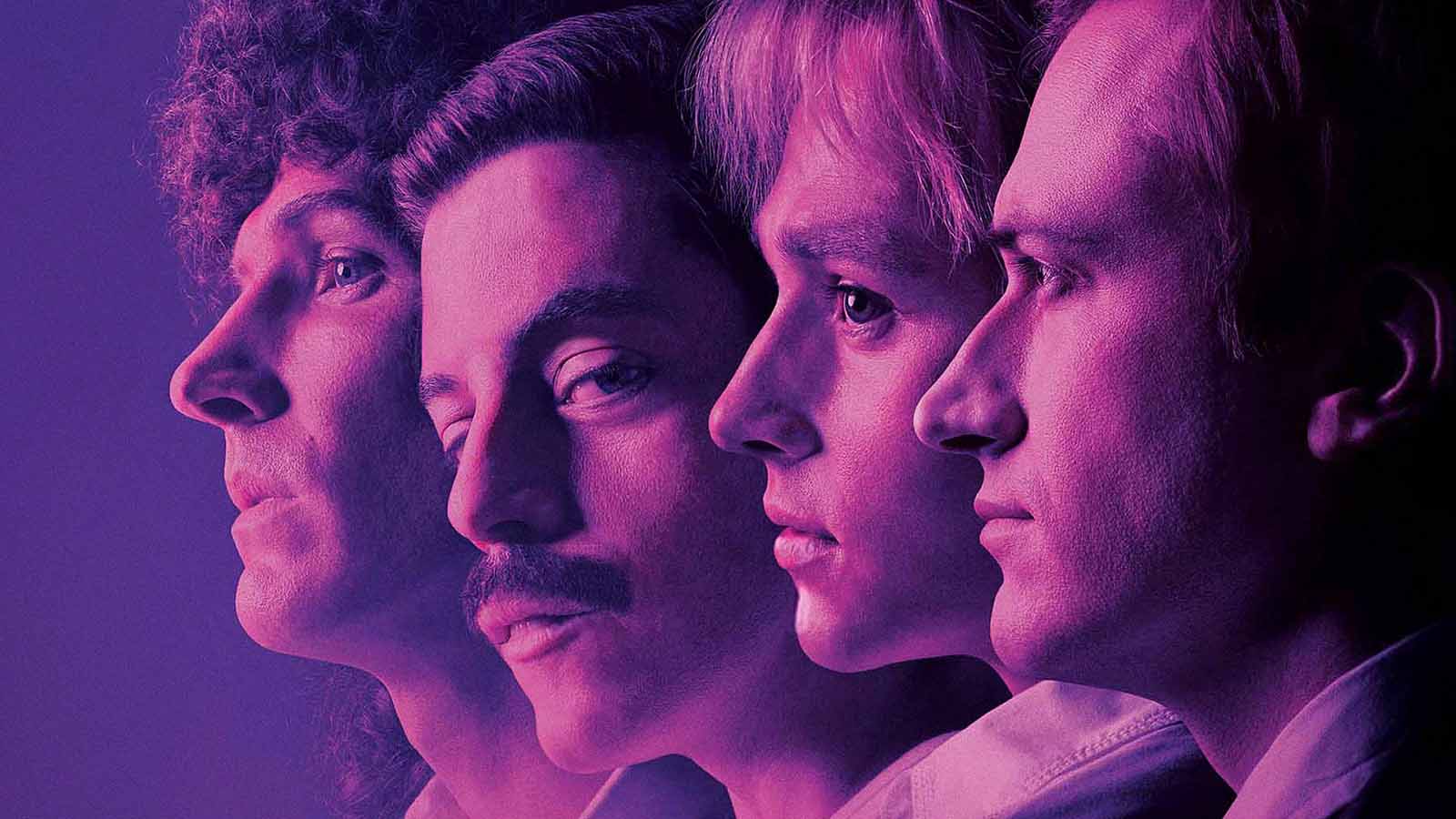 Of course, all this is going on while Fox tries to figure out how to get rid of Singer from the Queen biopic. Between his spats with Rami Malek, where Singer allegedly threw equipment at his head, not showing up for work somedays, and literally not coming back to set after Thanksgiving, it was a no brainer. 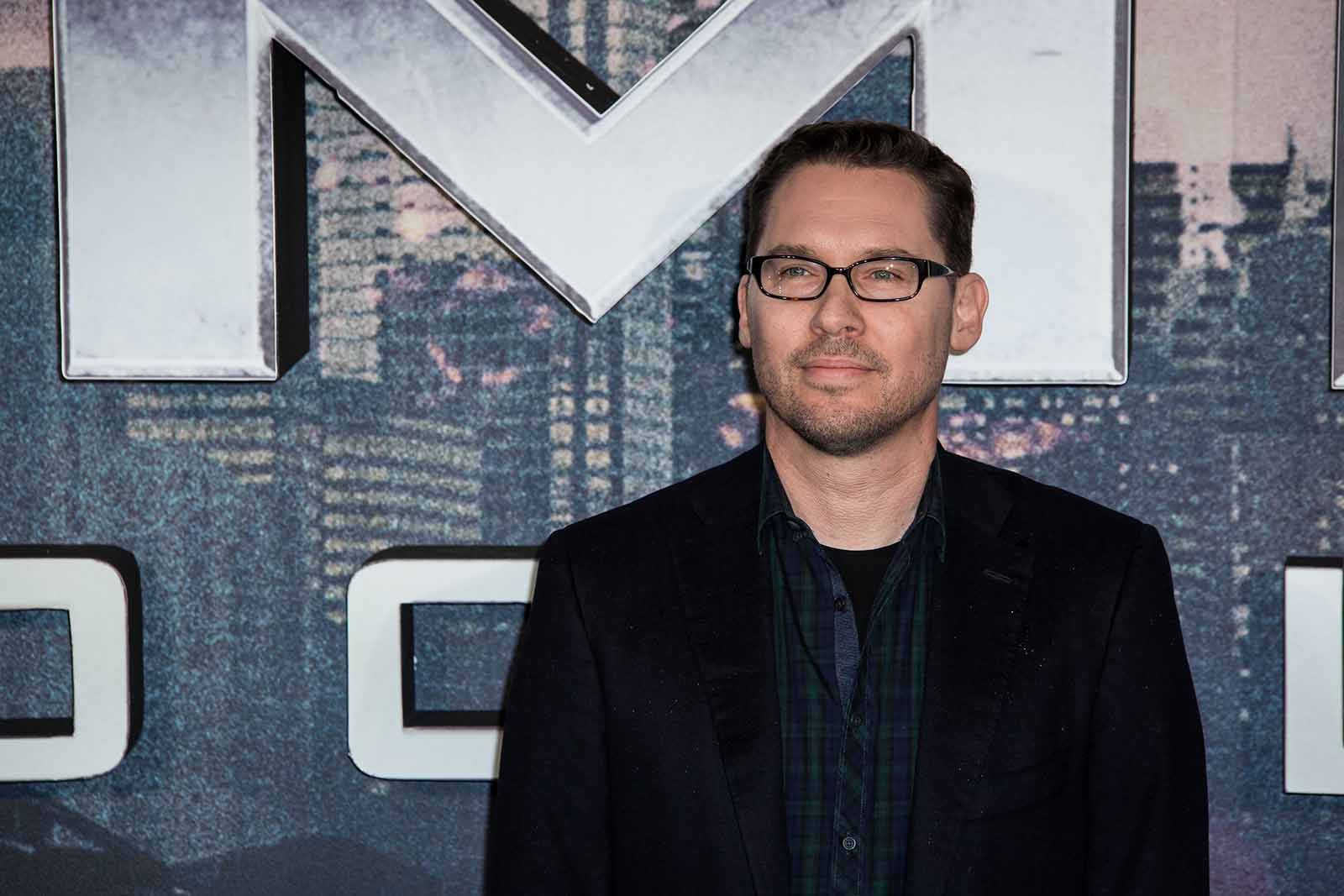 Yes, Singer really claimed that the journalists at The Atlantic who had four new victims speak up are just homophobic and wanted to take down a successful gay man. Especially when the same article also made arguments that Sanchez-Guzman’s case got stalled thanks to Singer’s legal council reporting him to the IRS and ICE.

Thankfully, this article had a lot harder repercussions on Bryan Singer. He was all but erased from Bohemian Rhapsody’s nominations, and the film he was signed on to direct, Red Sonja, was permanently shelved. Singer has yet to do anything in Hollywood since these new allegations.

Not that it’s saying much, but even Dark Phoenix was wiped clean of Singer’s name, as he was a producer during production thanks to his work on prior X-Men films.

FUCK IT! NOBODY WANTS TO SAY IT SO:

BRYAN SINGER IS STILL OPERATING A SEX RING, AND HAS BEEN FOR TWO DECADES.

EXPOSÉ THREAD ON HOW HE IS *STILL* CONTINUING IT AFTER BEING CAUGHT, NOW USING YOUNG INFLUENCERS.

For legal reason, everything in this thread is alleged. #BryanSinger

All this brings us to June 2020, when influencer Elijah Daniel dropped a Twitter thread detailing plenty of evidence against Singer and his parties. Alleging this was Singer running an underground Hollywood sex ring, Daniel used evidence from friends and even his own experiences to point out the disturbing truth behind Singer’s parties.

More people came forward after Daniel’s thread went viral, claiming similar stories. Now, people are petitioning the FBI to formally investigate Singer and his crimes, since Daniel provided a significant amount of evidence with his claims. No word yet if this thread will lead to charges against Singer or not.