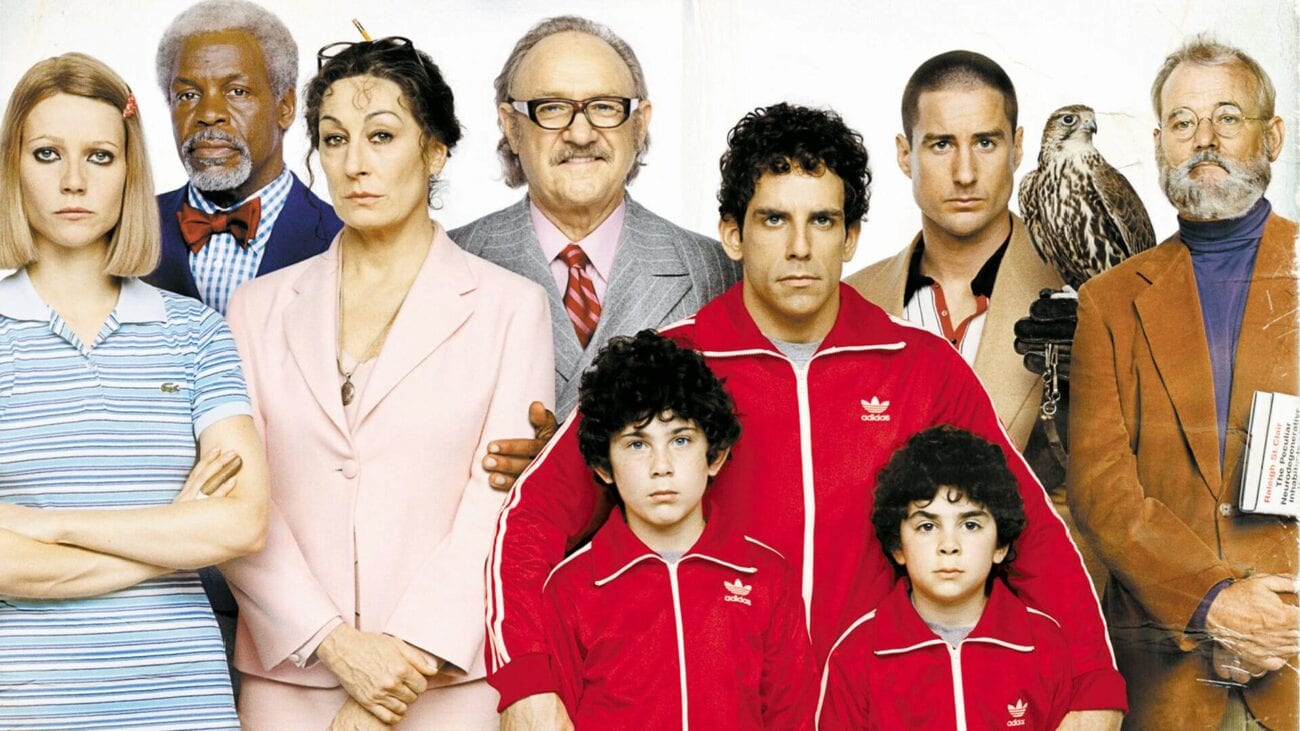 Wes Anderson has been captivating millennials with his movies since The Royal Tenenbaums on DVD introduced them to Nico & Elliott Smith and cemented their high school aesthetic following into their early twenties.

However, Wes Anderson has come a long way since the indie explosion of the early 2000s, having been an Academy Award-nominated director since he dropped The Grand Budapest Hotel on audiences in 2014. No longer an indie darling, Wes Anderson is now renowned by many as a significant contemporary auteur. 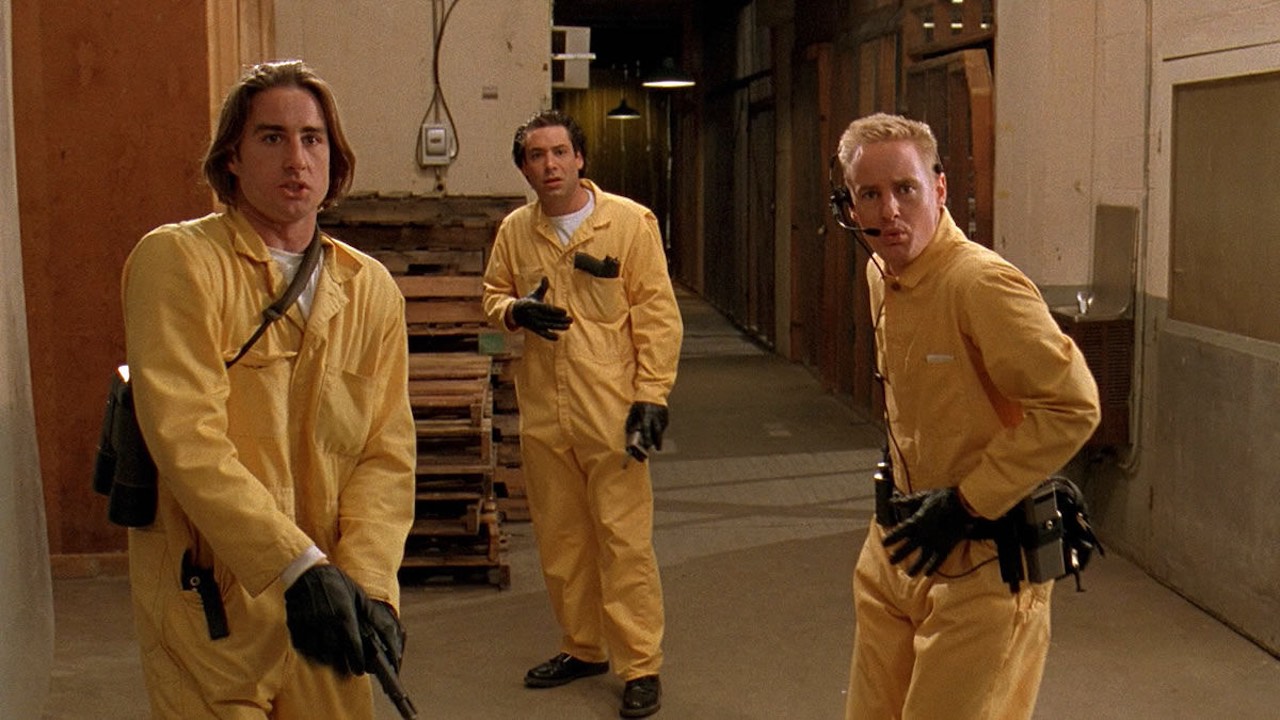 Wes Anderson may be an Oscar director to watch these days, but he made his start as an indie director with a style placing him above the rest. In 1996, Anderson gave audiences his directorial debut with Bottle Rocket, simultaneously unleashing the Wilson brothers on the world with their first theatrical acting roles.

Anderson would go on to collaborate with Owen Wilson in several other movies throughout the 2000s & 2010s, but none would have the lasting charm of his first feature. Wilson & Anderson wrote Bottle Rocket and based the movie off of a short film Anderson put out in 1994. 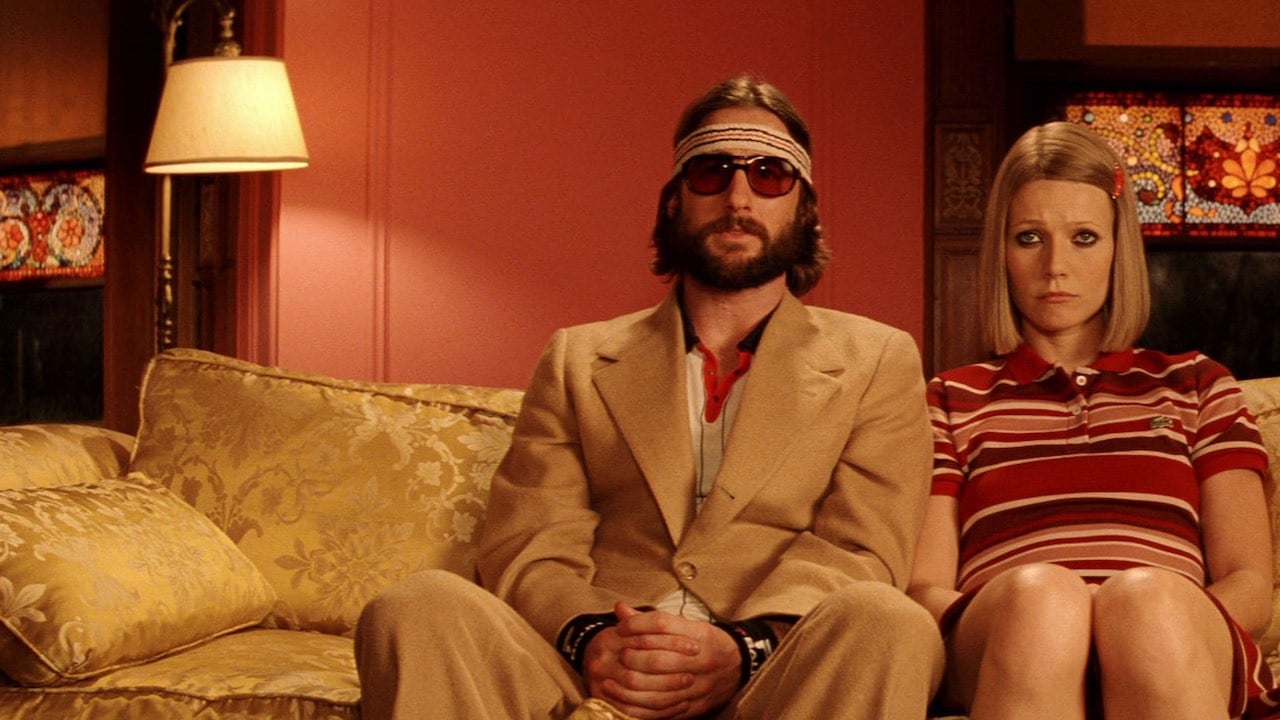 To many (especially millennials of the MySpace era), 2001’s The Royal Tenenbaums is the quintessential early 2000s movie, and the feature to open up the world of Wes Anderson movies.

The film features an ensemble cast of experts, from Gene Hackman to Gwyneth Paltrow, and has reached iconic status over the last twenty years, as nearly every frame of the film has been screenshotted, fan-arted, and plastered on T-shirts & posters.

The Royal Tenenbaums might now seem like a parody of Wes Anderson films, filled with the deadpan line delivery, melodramatic soundtrack, and symmetrical shots so many indie films adapted from Anderson’s style since its release. However, the slick execution of The Royal Tenenbaums is hard to deny, and the film is one of the best Wes Anderson movies. 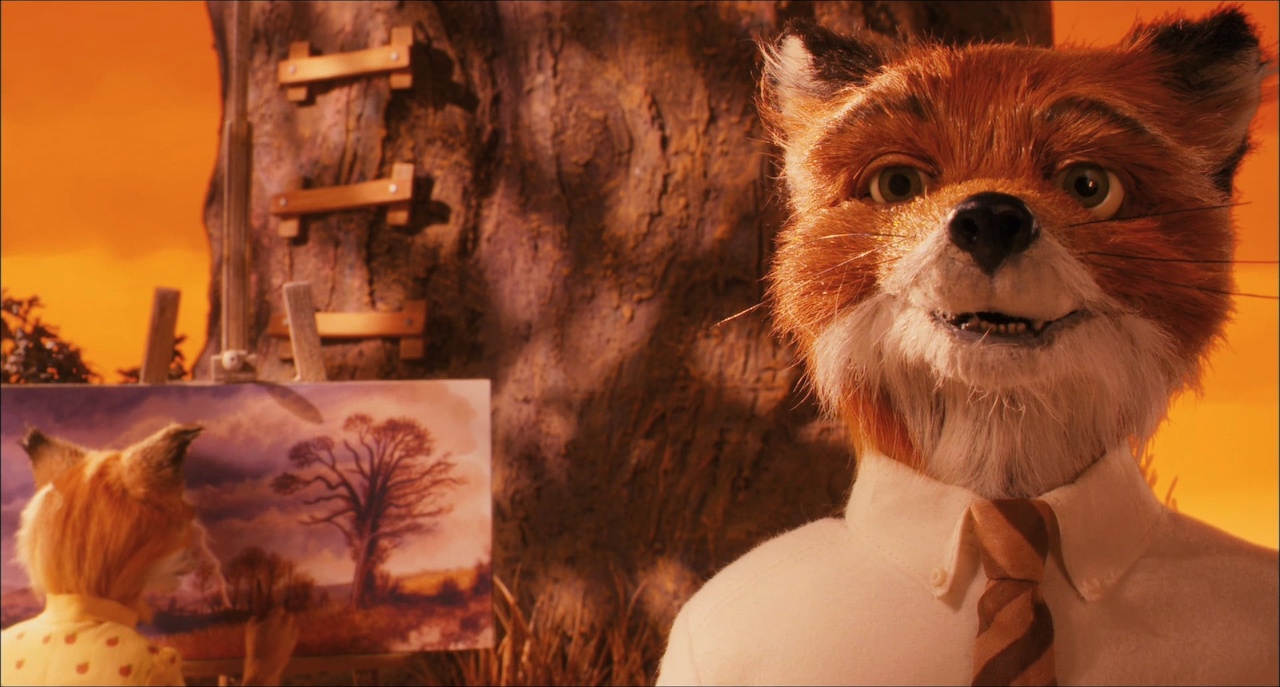 With 2009’s Fantastic Mr. Fox, Wes Anderson proved he is not a one-trick pony; the film was the first feature by Anderson to modify his ensemble cast, use subject matter from an outside source, and most shockingly, venture into the world of animation.

Fantastic Mr. Fox developed from a screenplay based on a beloved Roald Dahl novel, and impressed audiences with the tedious work of stop-motion animation. George Clooney joined the cast in his first collaboration with Anderson as the most glaring addition to Anderson’s usual cast.

With Fantastic Mr. Fox came an animated feature unequivocally Anderson, showing audiences the director had more up his sleeve than they thought. 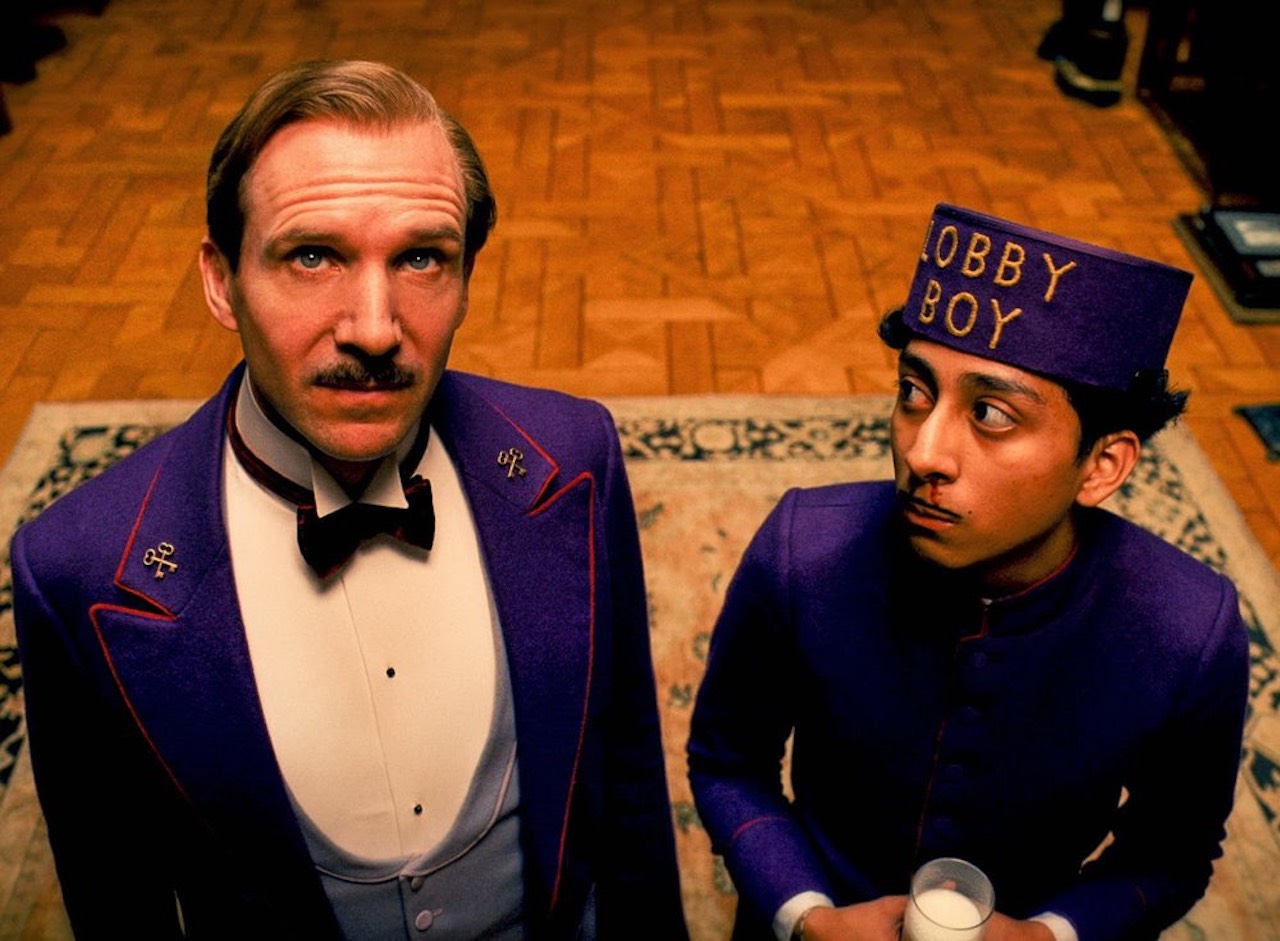 While Fantastic Mr. Fox showed audiences Anderson could step outside his comfort zone, The Grand Budapest Hotel gave the people what they wanted with a Wes Anderson movie fine-tuned for a larger audience, and one which would gain him his most celebrated critical reception to date.

The Grand Budapest Hotel featured many familiar Anderson collaborators, apparently with a newfound vigor for the 2014 script, as the film went on to receive four Academy Awards sending Anderson to the highest levels of critical praise he received to date.

Anderson is perhaps most famous for his specific aesthetic, and his style was fully recognized in the Oscars the film received in production & costume design, along with best makeup & hair. However, the upcoming The French Dispatch might give Budapest a run for its money.

All of the Wes Anderson movies we’ve listed have led up to the upcoming The French Dispatch, set to drop sometime in 2021 with an updated version of the director’s signature ensemble cast. We can guess there will be some other Anderson trademarks in the upcoming feature, but only time will tell if the film will stand out in Anderson’s lengthy filmography.