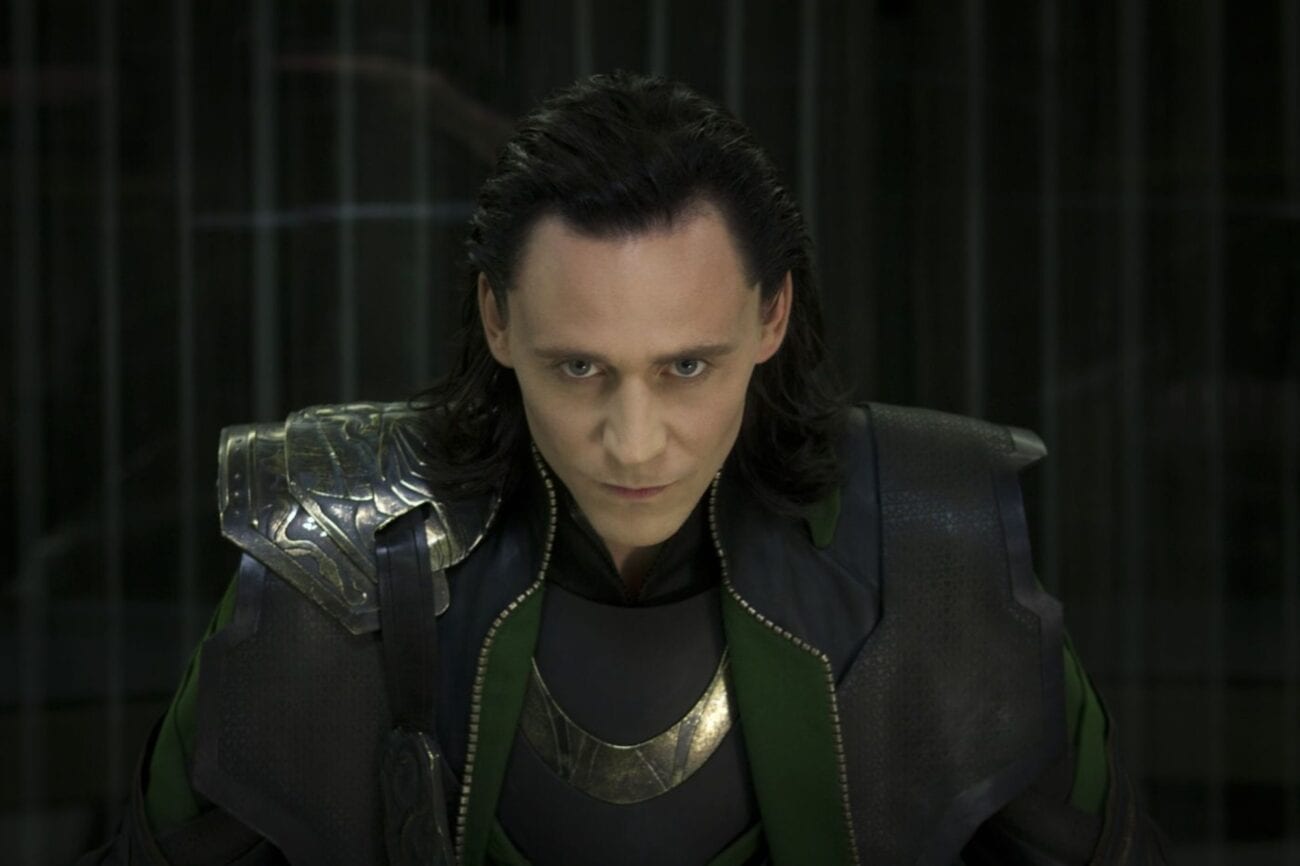 Gee, wow: Why we can’t get over Owen Wilson’s new look in ‘Loki’

Marvel’s Loki series will star Tom Hiddleston as the God of Mischief Loki alongside another famous star, Owen Wilson. This will be Owen Wilson’s debut in the Marvel Cinematic Universe (MCU) and we have all mysterious details of the 2021 series below. 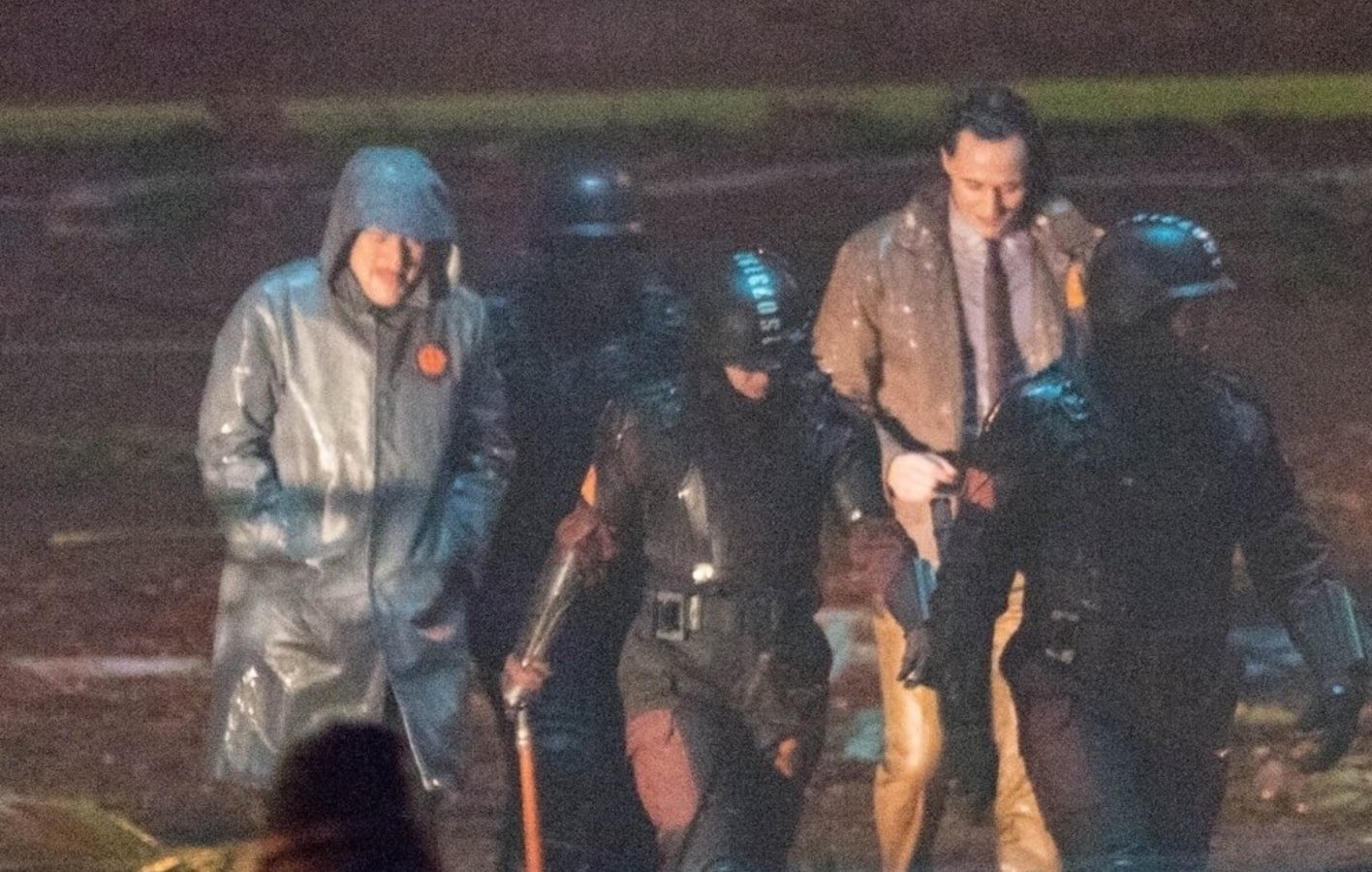 On Twitter Marvel fans first got a glimpse of Owen Wilson in a picture with Tom Hiddleston on the set of Loki. Screenrant reported that Loki (Tom Hiddleston) was “surrounded by heavily armored agents and one member of the agency just in a raincoat” who happened to be Owen Wilson. Most of the agents have remained a mystery, but Wilson’s wowing character has finally been revealed.

Owen Wilson has starred in a range of family friendly films like Marley & Me, Night at the Museum, and Wonder. Wilson continues to prove he can act in a range of genres, such as a love interest in Midnight in Paris or alongside comedy legends like Vince Vaughn in Zoolander and Ben Stiller in The Internship.

Fans may have guessed who Owen Wilson’s character may be thanks to the trailer, as he manages the elevator while Loki stands beside him with handcuffs. Owen Wilson will be playing Mobius M. Mobius who has multiple identities throughout the Marvel universe. 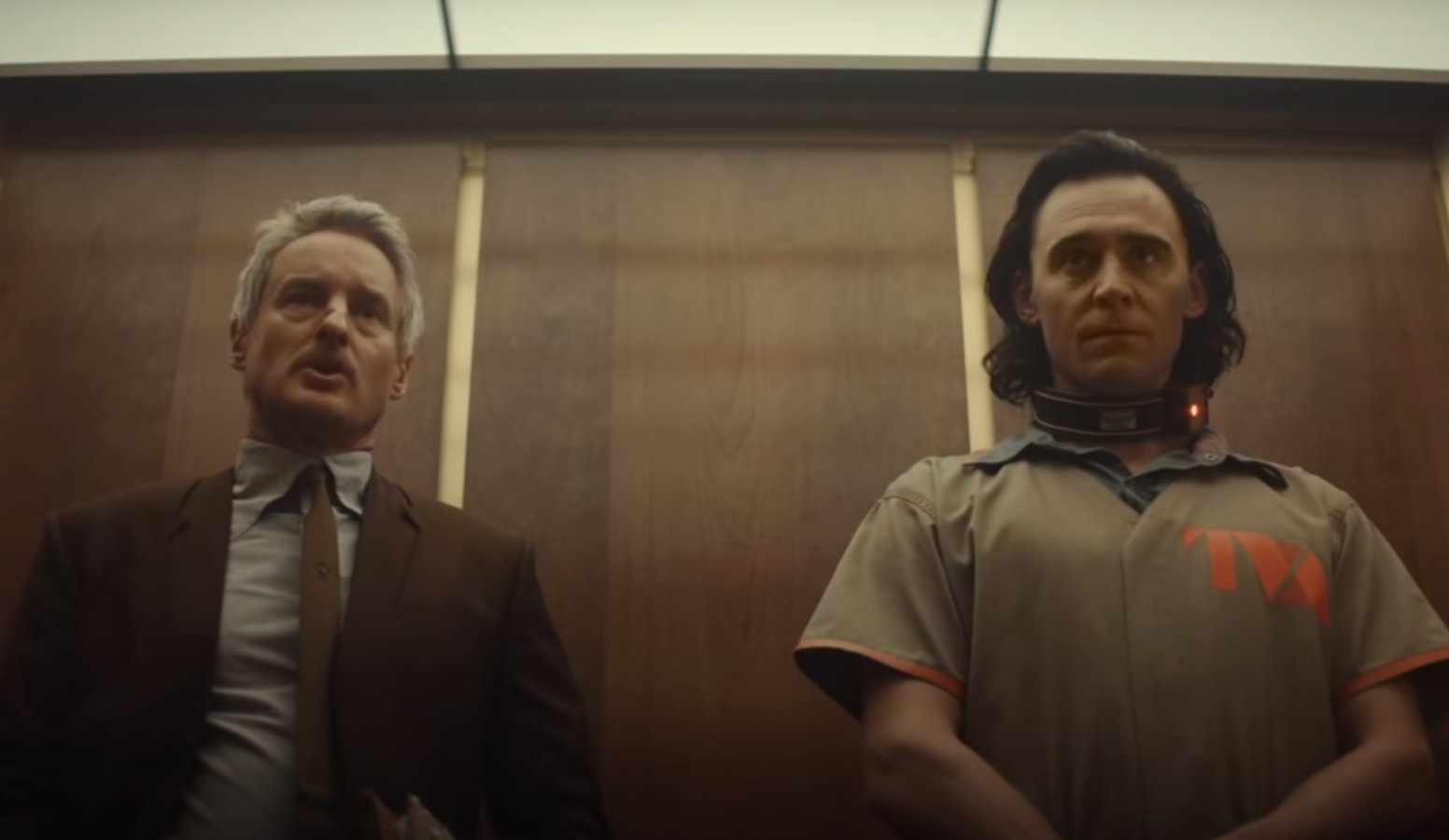 Republic World reported that Mobius M. Mobius is a member of TVA (Time Variation Authority) management and is based on Marvel comics’s very own writer Mark Gruenwald. Mark Gruenwald is one of many cloned TVA management employees which makes this series even more interesting. TVA agents are supposedly “faceless goons” while middle management like Owen Wilson’s character is human.

Mark Gruenwald was a major writer for Marvel in the 1980s and 1990s. According to Den of Geek, Gruenwald was a big writer, artist, and editor in the Marvel Universe who contributed towards one of the Avengers films, Captain America, and wrote Squadron Supreme. 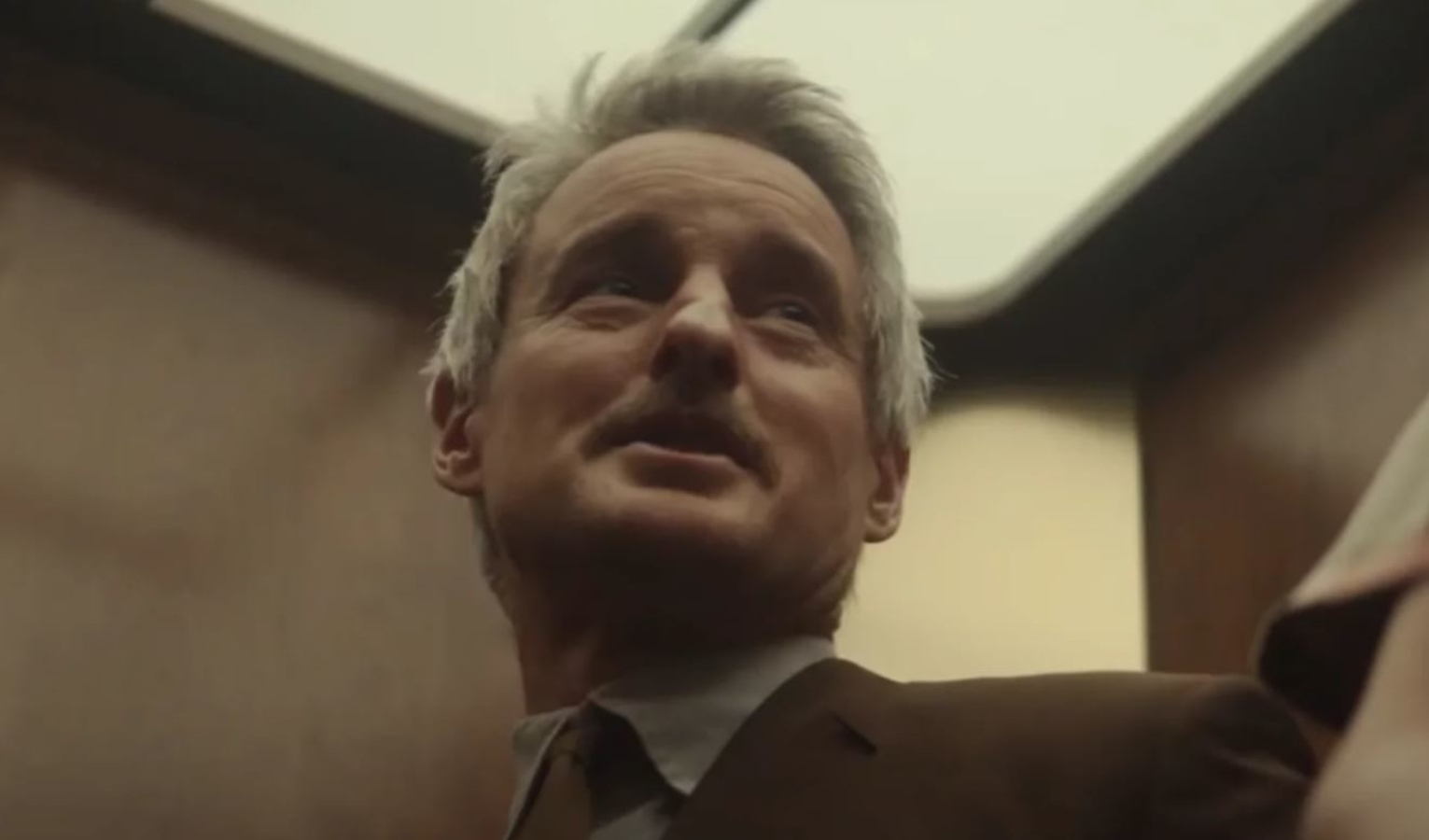 We said goodbye to Loki in the beginning of Avengers: Infinity War, but with Marvel bringing back our favorite Marvel villain we can look forward to a fantastic new year as Loki wows us. The president of Marvel studios, Kevin Feige stated, “we’ve put Loki in the middle of his own crime thriller. If that sounds a little but unusual, don’t worry, Loki is just as confused”.

The showrunner of the Loki series is Rick and Morty’s writer Michael Waldron and Sex Education’s writer Kate Herron as director. According to Collider, Loki started filming in early 2020 but due to COVID-19 production was called off. Luckily the Marvel show has planned to release six episodes of the mysterious Loki by May 2021 on Disney Plus. 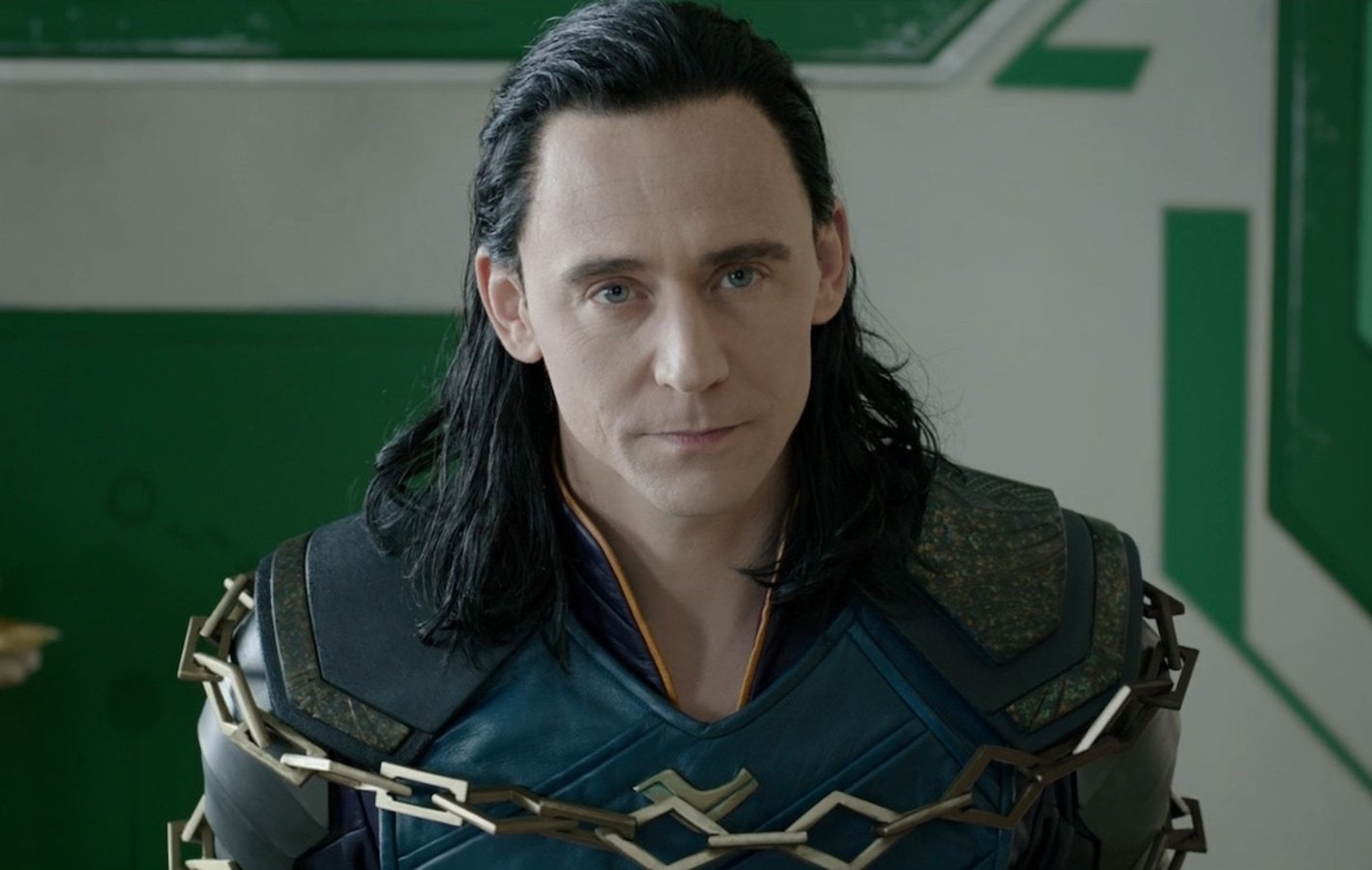 Kevin Feige told Variety, “These episodes will intersect with the movies in a very big way. It’s a totally new form of storytelling that we get to play with and explore.” Feige expressed that all the new Marvel shows will explore character development and their changes will reflect perfectly into their next film appearances.

According to Collider, Loki the series will start before his “redemptive arc” in Marvel’s Thor: The Dark World, Thor: Ragnarok & Avengers: Infinity War. The series will foreshadow the God of Mischief’s death by Thanos. Loki the series will be released on Disney Plus amongst other Marvel series like WandaVision starring Elizabeth Olsen, and Hawkeye starring Keremy Renner. 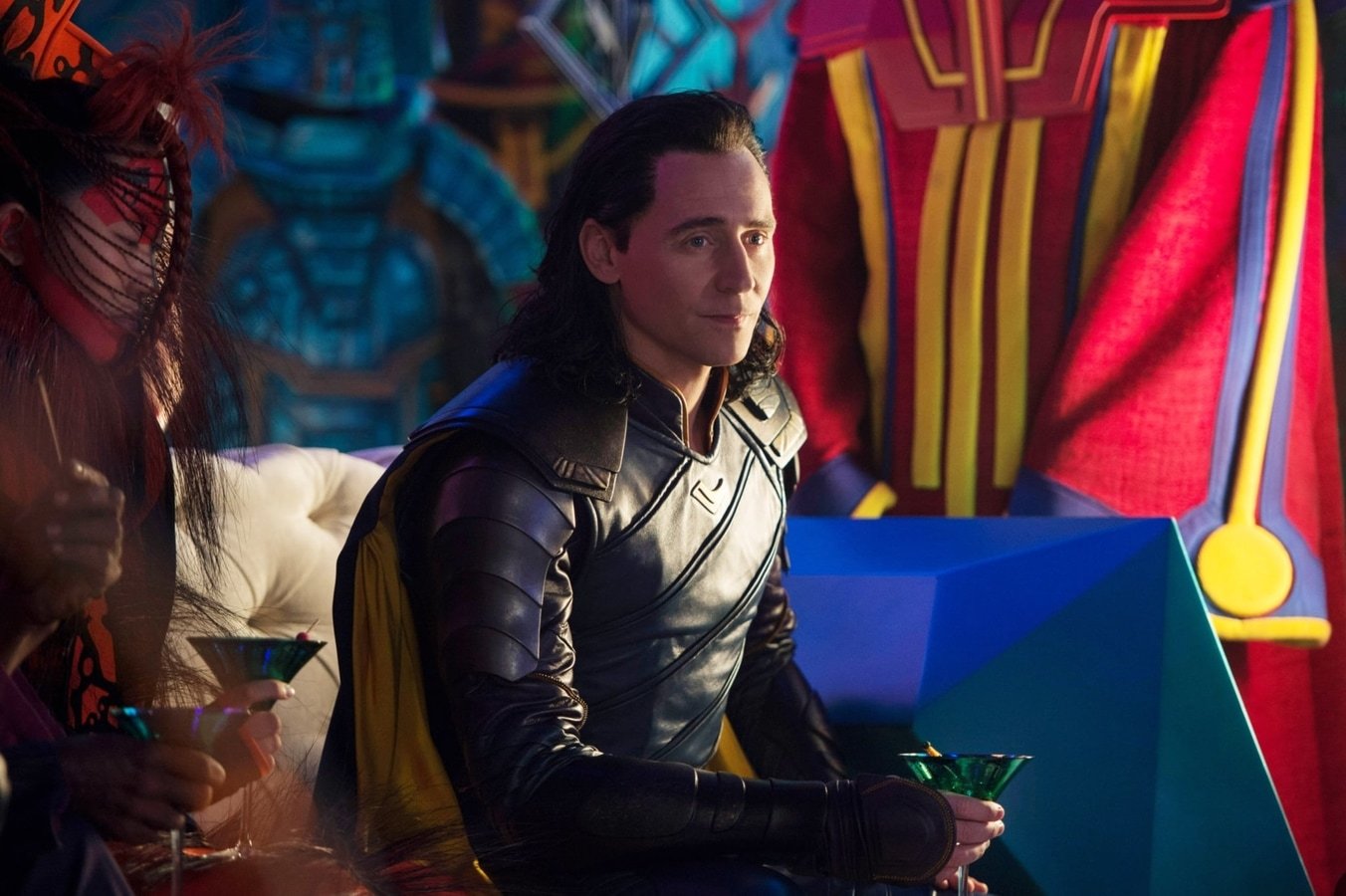 Loki will have moments of time travel and new actors like Sophia Di Martino and Gugu Mbatha-Raw. The Marvel series will hopefully be mysterious, thrilling, and hilarious with our favorite Marvel villain. Let us know if you said “wow” at Wilson’s new look and if you’ll be watching Loki.