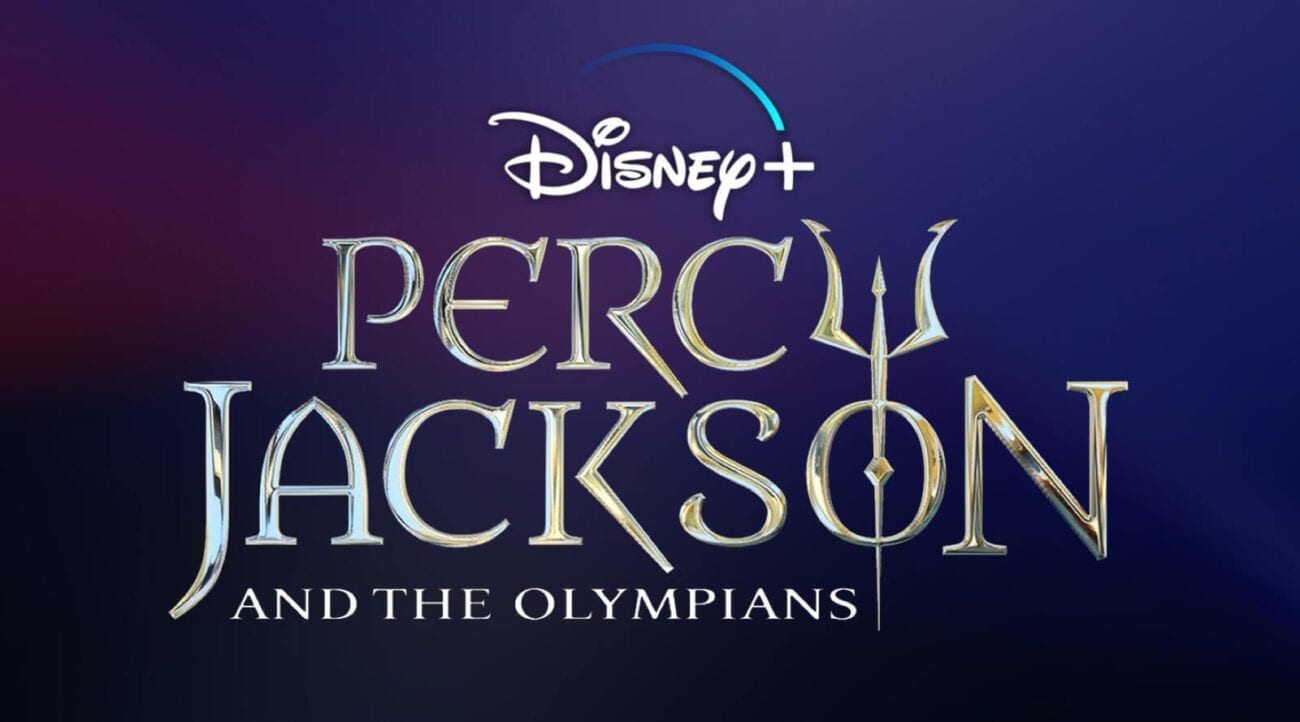 Will you be watching the ‘Percy Jackson’ series? Join the debate

Let’s see if the third time really is the charm for the residents of Camp Half-Blood. Rick Riodan is still in the process of getting the Disney+ Percy Jackson series underway, but that hasn’t stopped fans from talking about the show at length.

From fan casting to begging for more news, the Percy Jackson series is already a trending topic on Twitter without airing a single episode. Though some snippets, such as Logan Lerman’s interest in the project and Riodan’s constant reassurances on social media, have kept fans happy so far.

Neither can we, but there’s still no release date!

going to keep pushing forward with the sza as demeter in the percy jackson disney+ series agenda until the day i die https://t.co/rnGYZ9zYz3

You’re definitely onto something here . . . .

if chiron gives percy jackson this pen in the disney plus show and said its Riptide, I will wholeheartedly believe him #PercyJackson pic.twitter.com/jp3fJ8e3w4

I love seeing Percy Jackson trending now that we know it’s coming to Disney plus and that Uncle Rick is heavily involved. Don’t miss the days when we thought news was coming when Percy was trending only to be disappointed. pic.twitter.com/l2D5dZBE5q

This is definitely an improvement!

i think @nlyonne should audition for the percy jackson disney+ show and she should be cast as Dionysus pic.twitter.com/CkAd7VoB4T

Now that idea seems like it would be fun!

before i go to bed and while i have you all here i am very serious about this, @ disney+ hire me i thought about adapting percy jackson for a whole semester for one of my college classes, i got an A so it was a good project i swear pic.twitter.com/nl6kKqDmLI

*sees percy jackson trending* *gets excited, thinks maybe there's some news about the disney+ show or some other related news*

mfw i click and its because dream talked about it pic.twitter.com/bKksL6G54O

We hate it when that happens too!

@Disney what about percy jackson?? I NEED NEWS DISNEY!!! pic.twitter.com/cfOwnGYxEa

Whoa, take it easy dude, Uncle Rick is working on it!

WE WANT A NEW ADAPTATION OF PERCY JACKSON!!!#DisneyAdaptPercyJacksonpic.twitter.com/ShW4Drw4FS

Like we said, Uncle Rick is on it. Your art is insane, though!

Have any other great reactions to the Percy Jackson Disney+ series? Drop them below in the comments before the Minotour gets us!