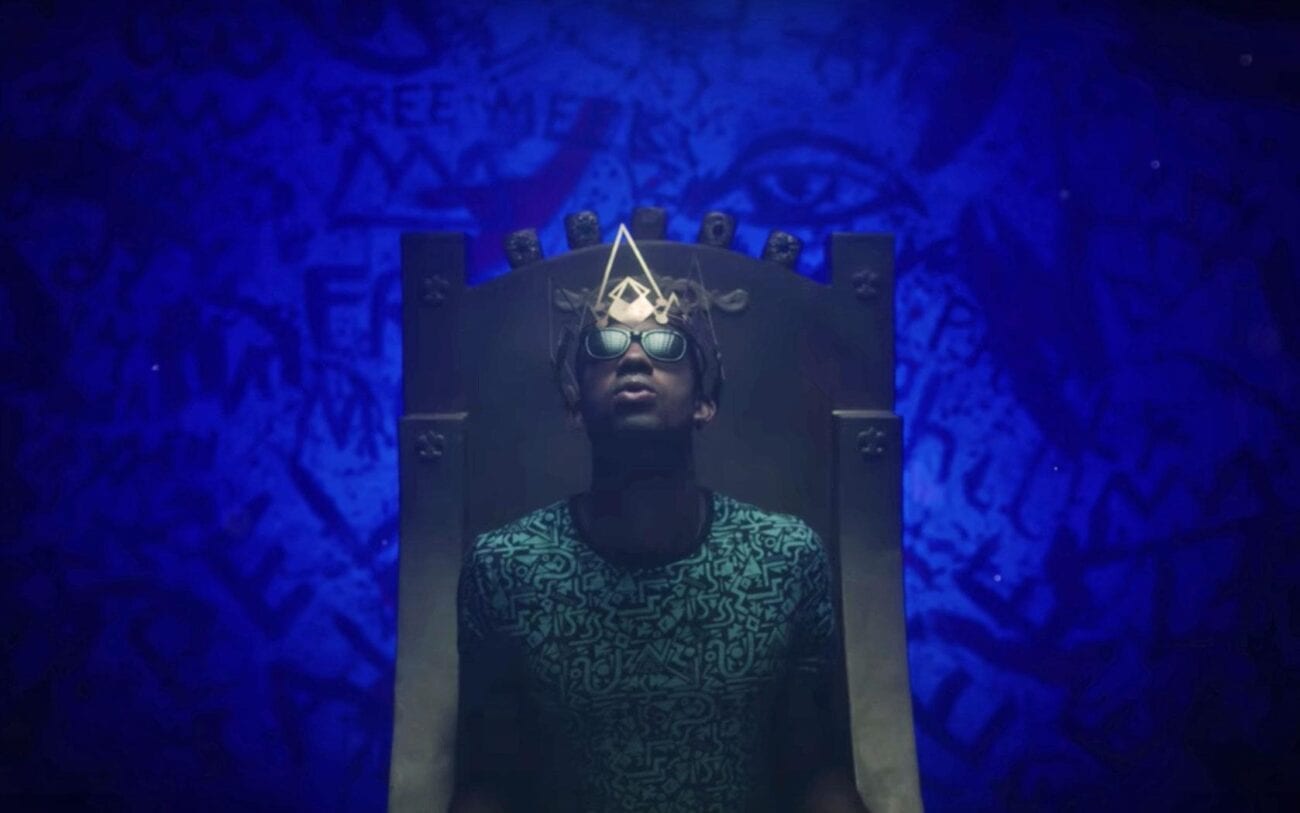 Peacock: Get the streaming service and binge these upcoming shows

You might not be aware of it if you’re not a pro wrestling fan, but the Peacock streaming service successfully went through a trial by fire last month. The platform survived the onslaught of WWE aficionados who signed up just in time to stream Wrestlemania 37 – and if you’re friends with anyone who likes pro wrestling, you know that can be a scary crowd. Thus, Peacock made it through Wrestlemania week and earned its stripes.

So what happens next? What do we do now that we know the Peacock streaming service is legit? Why, we look forward to what else the NBCUniversal platform will offer in the future, of course. Here’s a list of upcoming Peacock projects that should get you pretty excited about the rest of 2021 & beyond.

Don’t ever let anyone tell you your fan trailer won’t get you anywhere. Just ask Morgan Cooper, who wrote & directed a trailer for a dark reimagining of The Fresh Prince of Bel-Air – a labor of love which happened to catch the eye of Will Smith. The Fresh Prince went on to express interest in developing the idea into a full-fledged series, probably causing Cooper to pinch himself every day since.

Cooper’s fan trailer hit YouTube in March 2019. By August 2020, an announcement made it official: Will Smith & Morgan Cooper were rebooting The Fresh Prince of Bel-Air. After an intense bidding war, Peacock defeated Netflix & HBO Max in the battle for Bel-Air and, in September 2020, the platform announced it was giving the show a two-season order.

The first season of Bel-Air is expected to hit Peacock sometime this year. 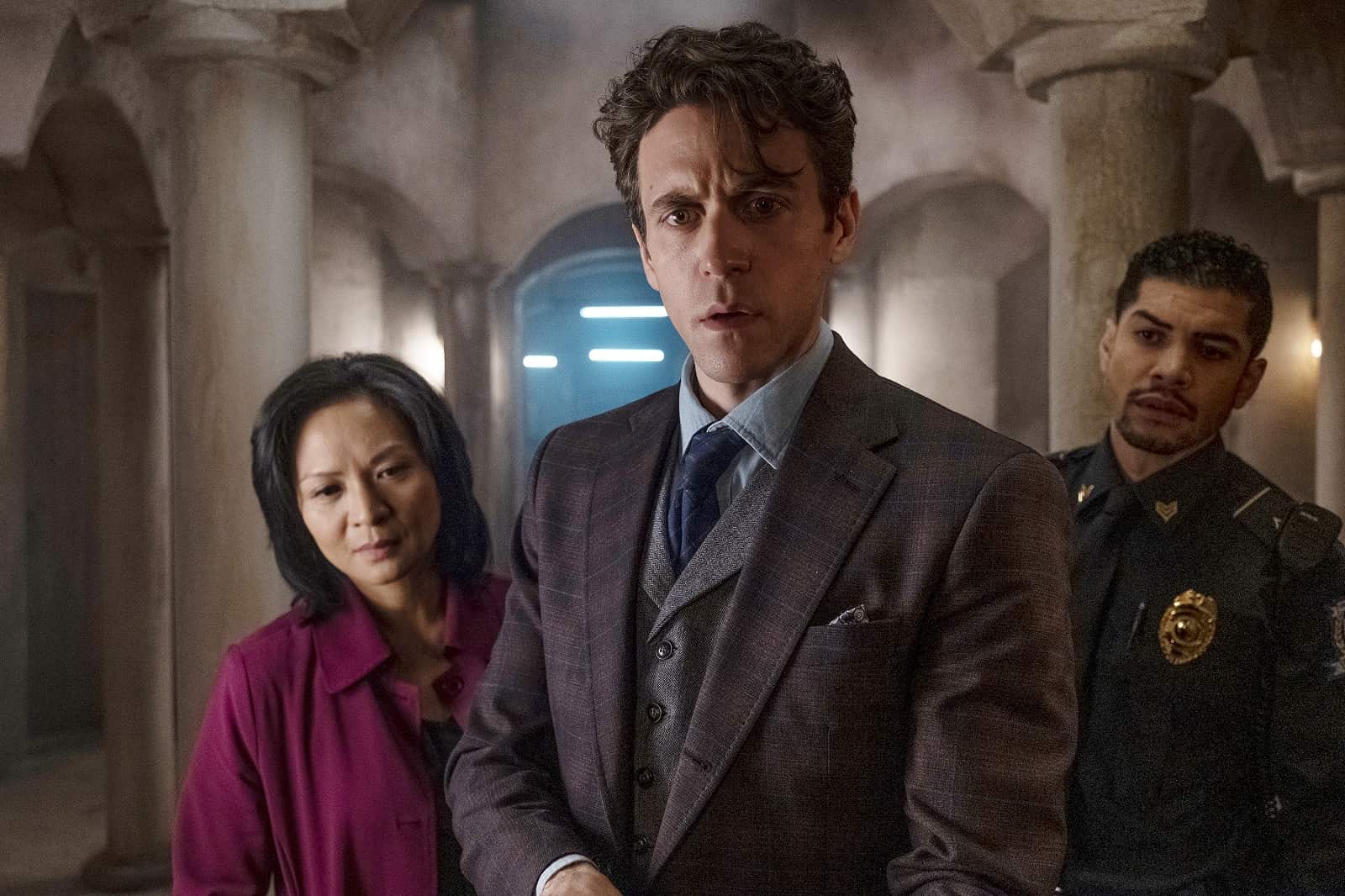 Remember when The DaVinci Code was a thing? Remember Tom Hanks’s hair in that first movie? Wild times. Hanks went on to play Professor Robert Langdon in two more adaptations of Dan Brown’s novels – Angels & Demons & Inferno – and while the character’s adventures never reached the frenzied popularity of that first outing, the trilogy is remembered fondly overall.

That fondness would explain why a prequel TV series exploring young Robert Langdon’s life was announced in June 2019. The project revolves around Langdon’s early years, as he’s hired by the CIA to solve a series of deadly puzzles when his mentor goes missing. In case you’re wondering, no, they’re not de-aging Tom Hanks for this one. Young Langdon will be played by Ashley Zukerman.

Dan Brown’s Langdon doesn’t have a release date yet. However, in March 2021 the show was officially announced as going to series and meant to debut in the Peacock streaming service. 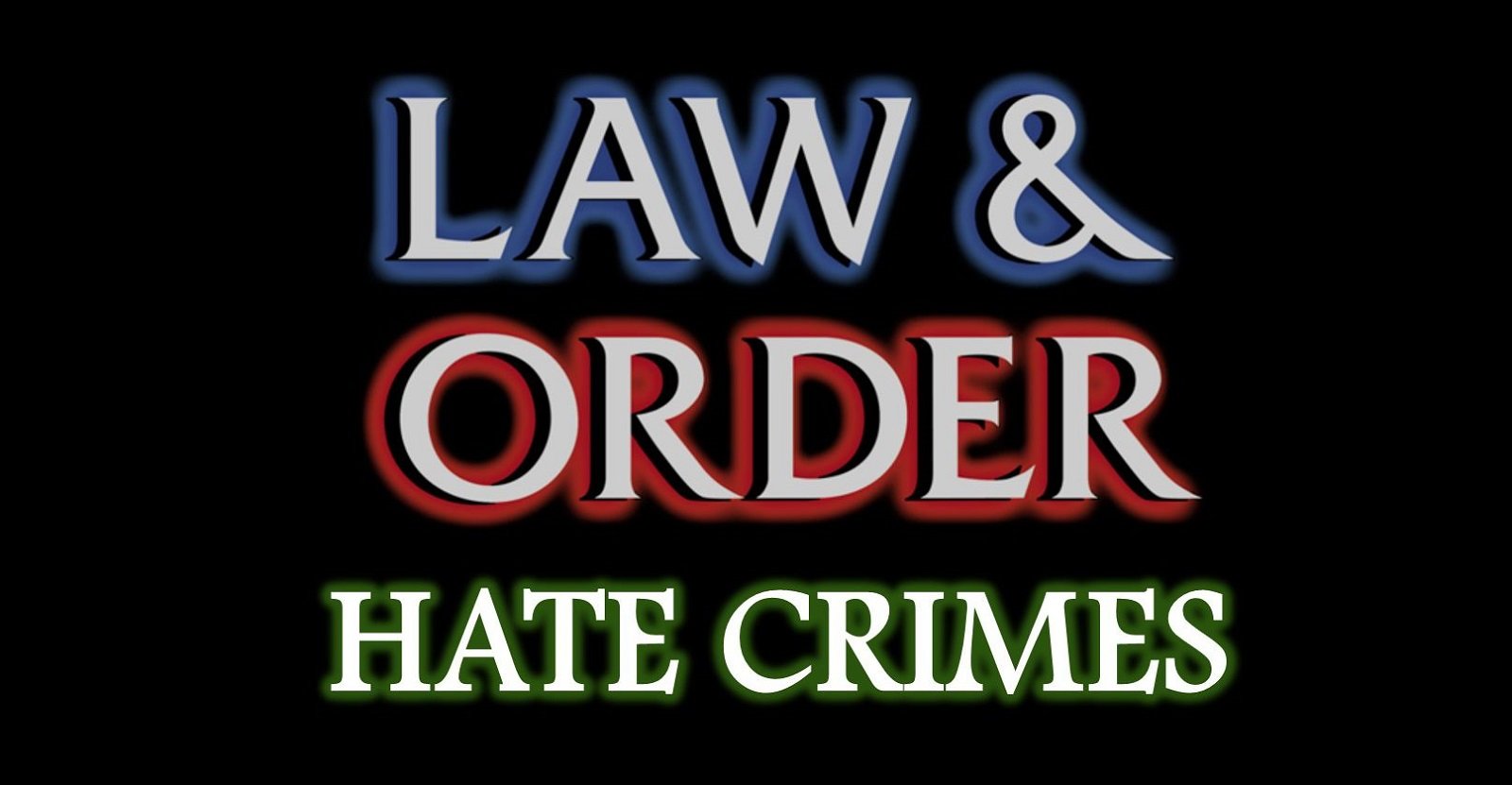 Depressingly topical, unavoidably relevant . . . and in development since September 2018! The latest Law & Order spinoff was originally meant to debut with a thirteen-episode season after being introduced in Law & Order: SVU. However, those original plans were scrapped in March 2019, when NBC decided the show needed to be fleshed out more and sent it to be “redeveloped”.

When Law & Order creator Dick Wolf signed another multi-year contract with the network in 2020, Law & Order: Hate Crimes was brought up again, regaining some buzz. By June 2020, we started getting reports of the show going directly to the Peacock streaming service due to language concerns. Language concerns! Tell us that didn’t make you raise at least one eyebrow.

Expect Law & Order: Hate Crimes to be available to stream on Peacock sometime this year.

Who is Angelyne? That’s what most people in 1984 asked themselves whenever they ran into one of the singer/actress/model’s iconic L.A. billboards. The billboards became what we’d now call “a viral phenomenon” and basically turned an unknown Hollywood hopeful into an actual showbiz personality. Only in America.

The whole story is too colorful & quirky for present-day Hollywood to ignore. That’s how in 2020, showrunner Nancy Oliver created an unauthorized TV miniseries based on a Hollywood Reporter’s investigative article about Evangelyne. Emmy Rossum is attached to star, as you can see in the project’s YouTube trailer.

Angelyne doesn’t have a release date yet, but it’s part of the Peacock streaming service’s slate of upcoming projects.

Have you signed up for the Peacock streaming service yet? What upcoming shows are you excited about? Let us know in the comments!