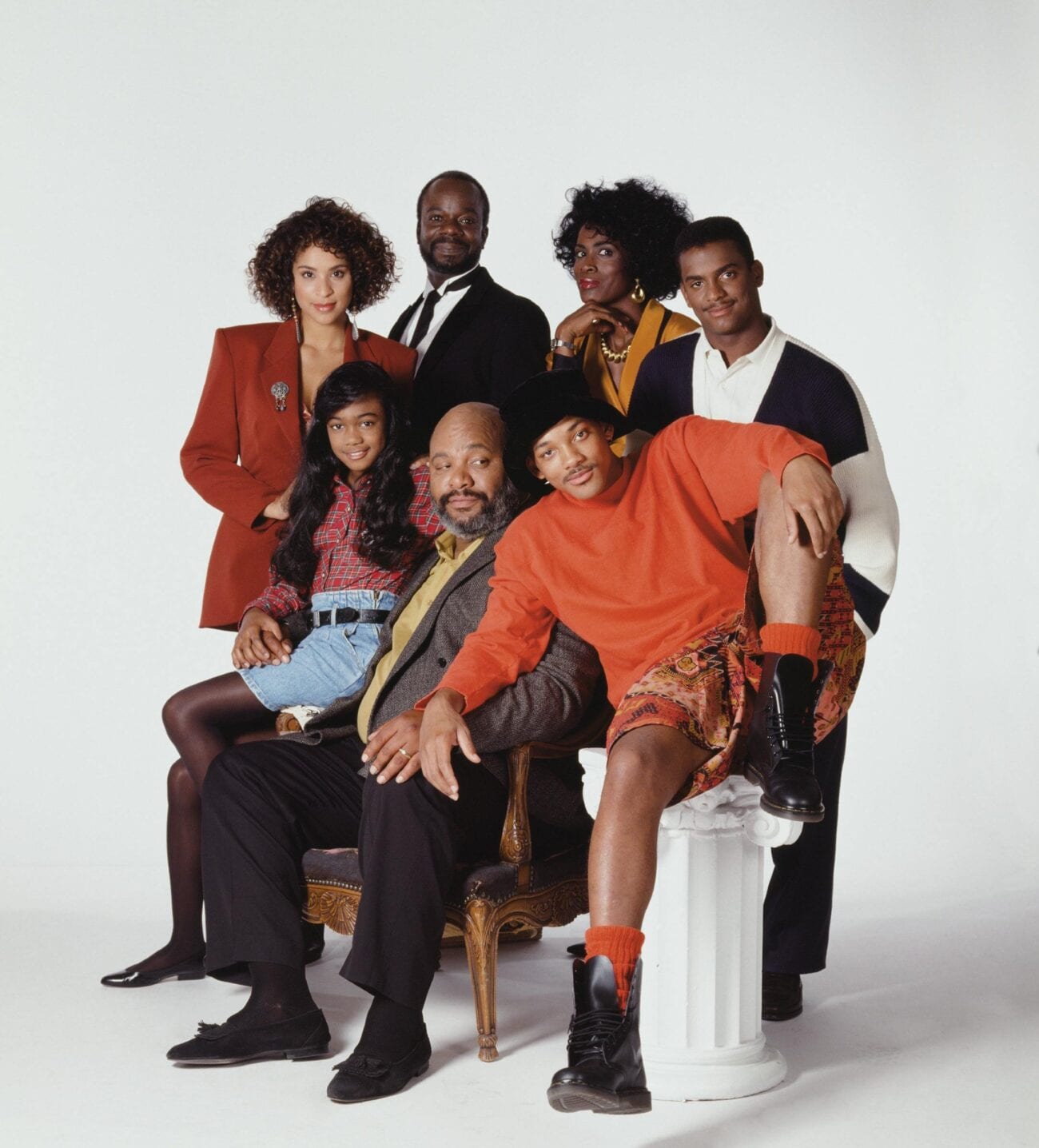 The ‘Fresh Prince’ reboot nobody asked for: Everything to know

This is a story all about how Fresh Prince is getting flipped & turned upside down. Let’s take a second and just sit right there – then read all about the The Fresh Prince of Bel-Air reboot.

The Fresh Prince of Bel-Air is getting a dramatic refresh on NBCUniversal’s Peacock streaming service. Peacock, which launched in July, is looking to add exciting new content to compete with the other streaming services. Here’s everything you need to know about the upcoming reboot of this classic 90s sitcom. 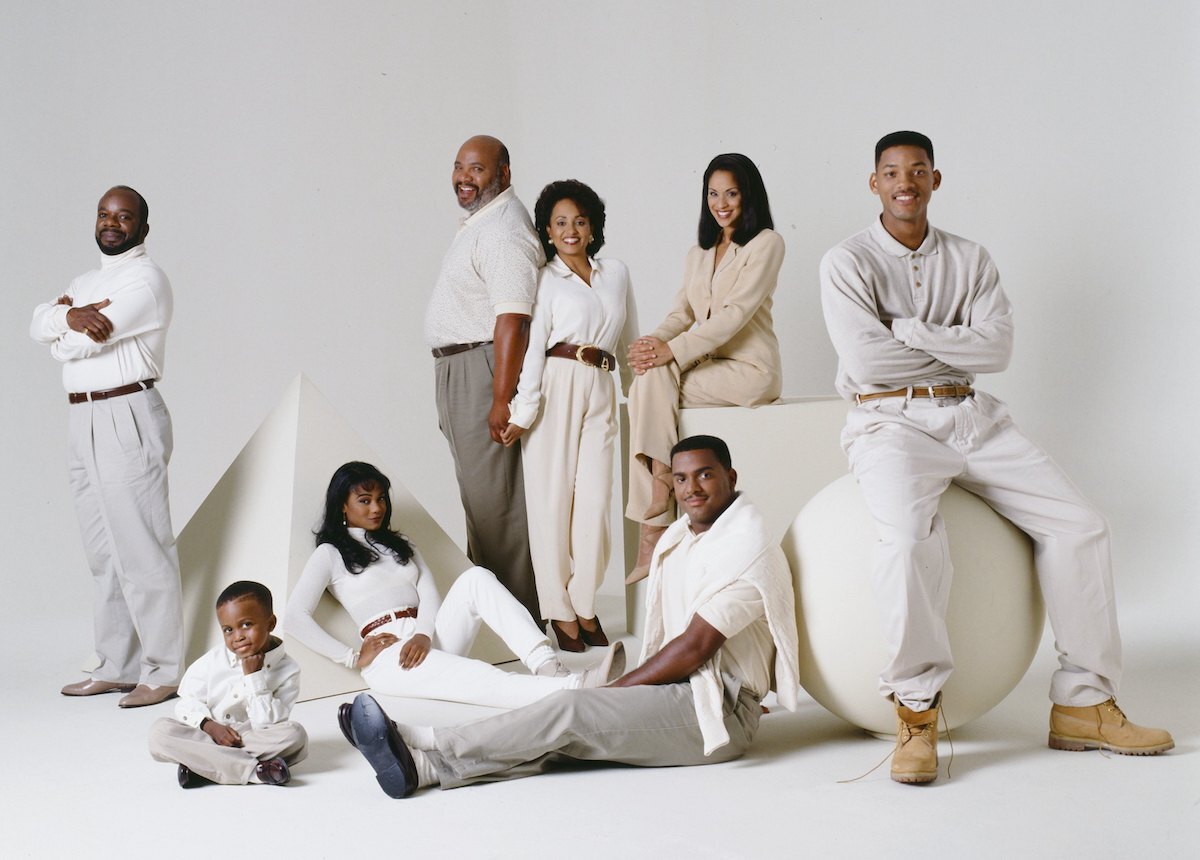 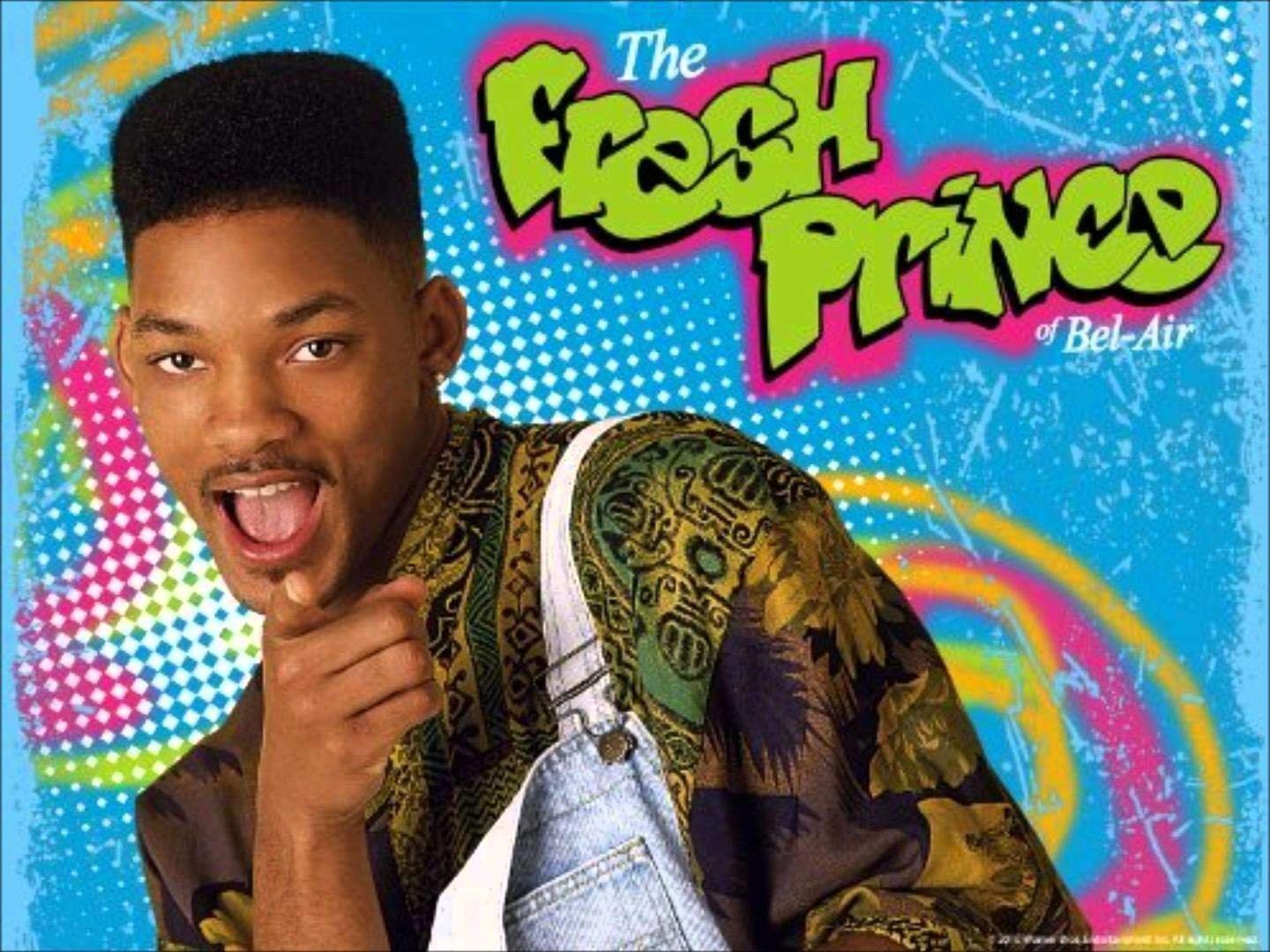 Peacock describes Bel-Air as a “serialized one-hour dramatic analogue of the 90s sitcom” and will dive deeper into the premise of the series. Bel-Air will explore more of the “inherent conflicts, emotions and biases that were impossible to fully explore in a 30-minute sitcom format,” but Bel-Air will still deliver those special moments from the original series that fans love.

The Fresh Prince of Bel-Air reboot has already been greenlit for two season, a move unprecedented for a new series, especially for an experimental reboot of a popular classic TV show. 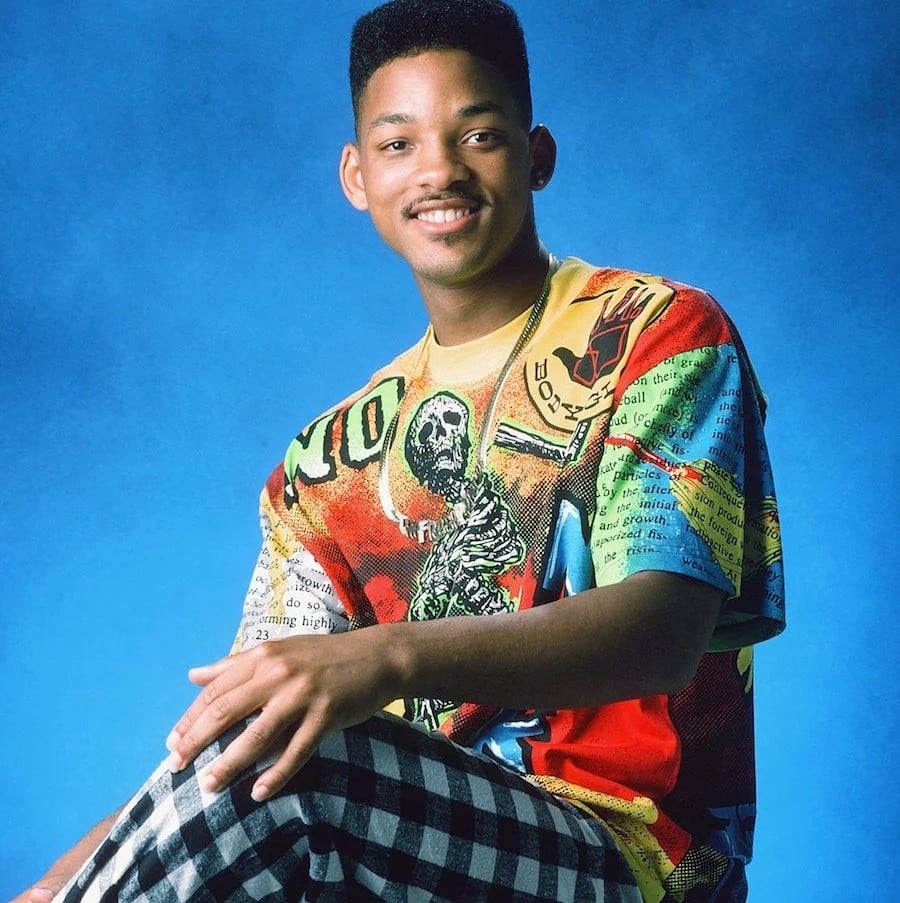 The “Fresh Prince” himself, Smith will serve as an executive producer for the reboot. Smith made the initial announcement about the reboot series and its first two seasons on his YouTube channel, expressing excitement about Bel-Air.

“I’ve been in this business for 30 years, and that does not happen,” Smith tells Cooper & Collins in the YouTube video. “They ordered two full seasons of Bel-Air based on the quality of the pitch and the work that you guys have done. So I want to say congratulations. I am hyped.” 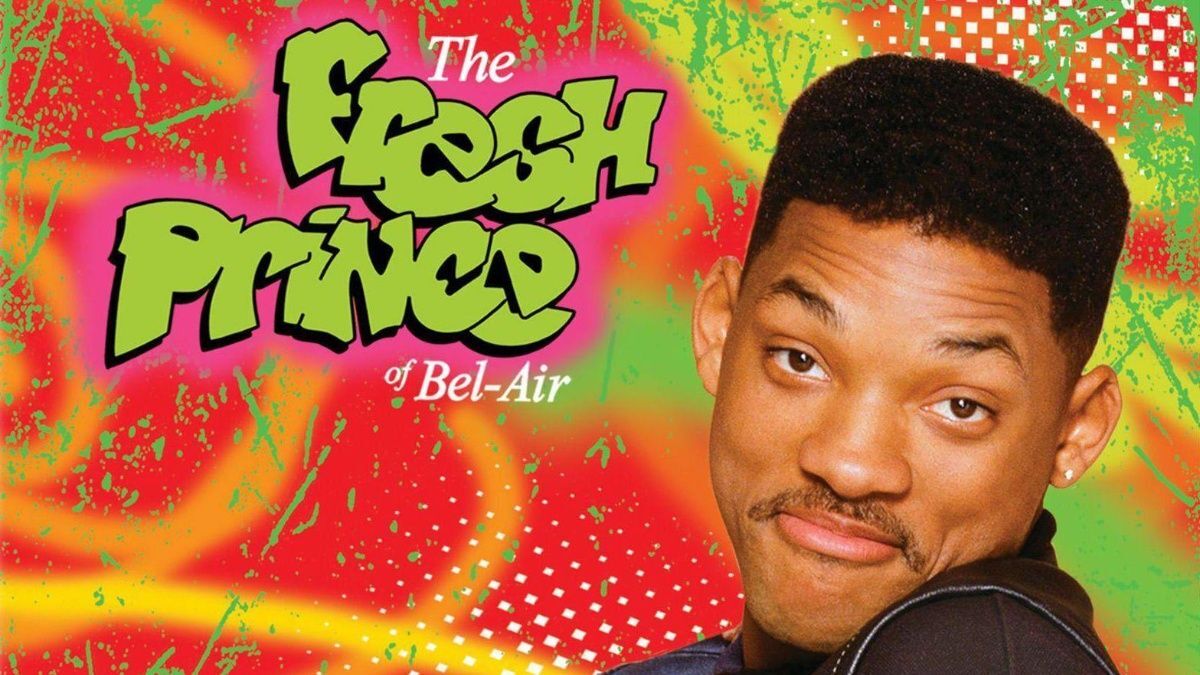 The idea of a dramatic reboot of The Fresh Prince of Bel-Air makes many fans skeptical, but Smith’s enthusiasm for this reboot should be a sign of good things to come.

Reboots of nostalgic TV and movies are very popular right now as producers’ and platforms’ risk appetite plunges even further, so The Fresh Prince of Bel-Air getting a reboot isn’t too surprising. A dramatic version of the show is an unorthodox choice, to say the least, but the trailer does have promise . . . although a dramatic version of Carlton’s dance would be super awkward. 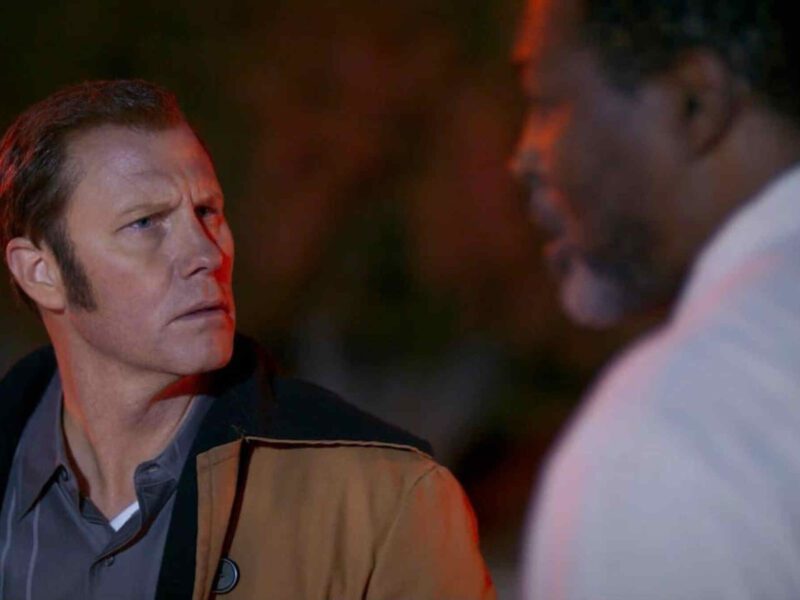 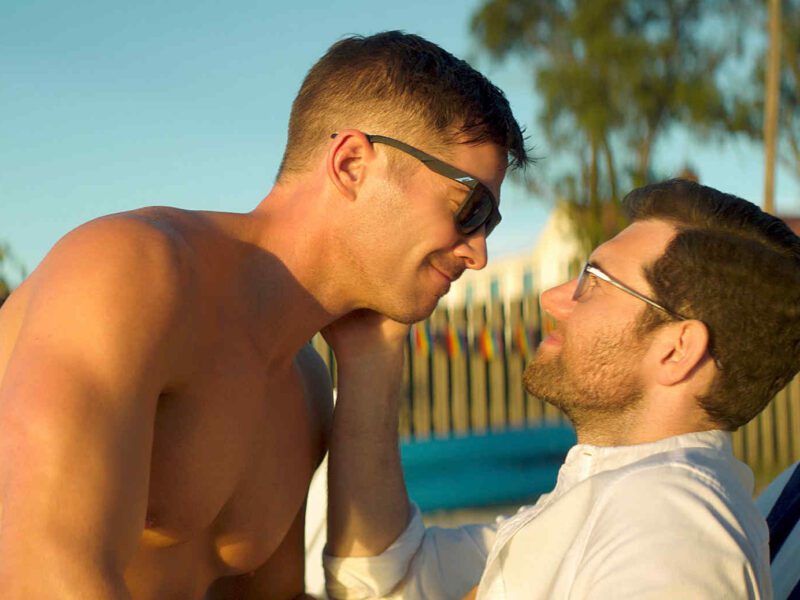 [123Movies] Where To Watch ‘Bros’ (Free) Online Streaming At Home?