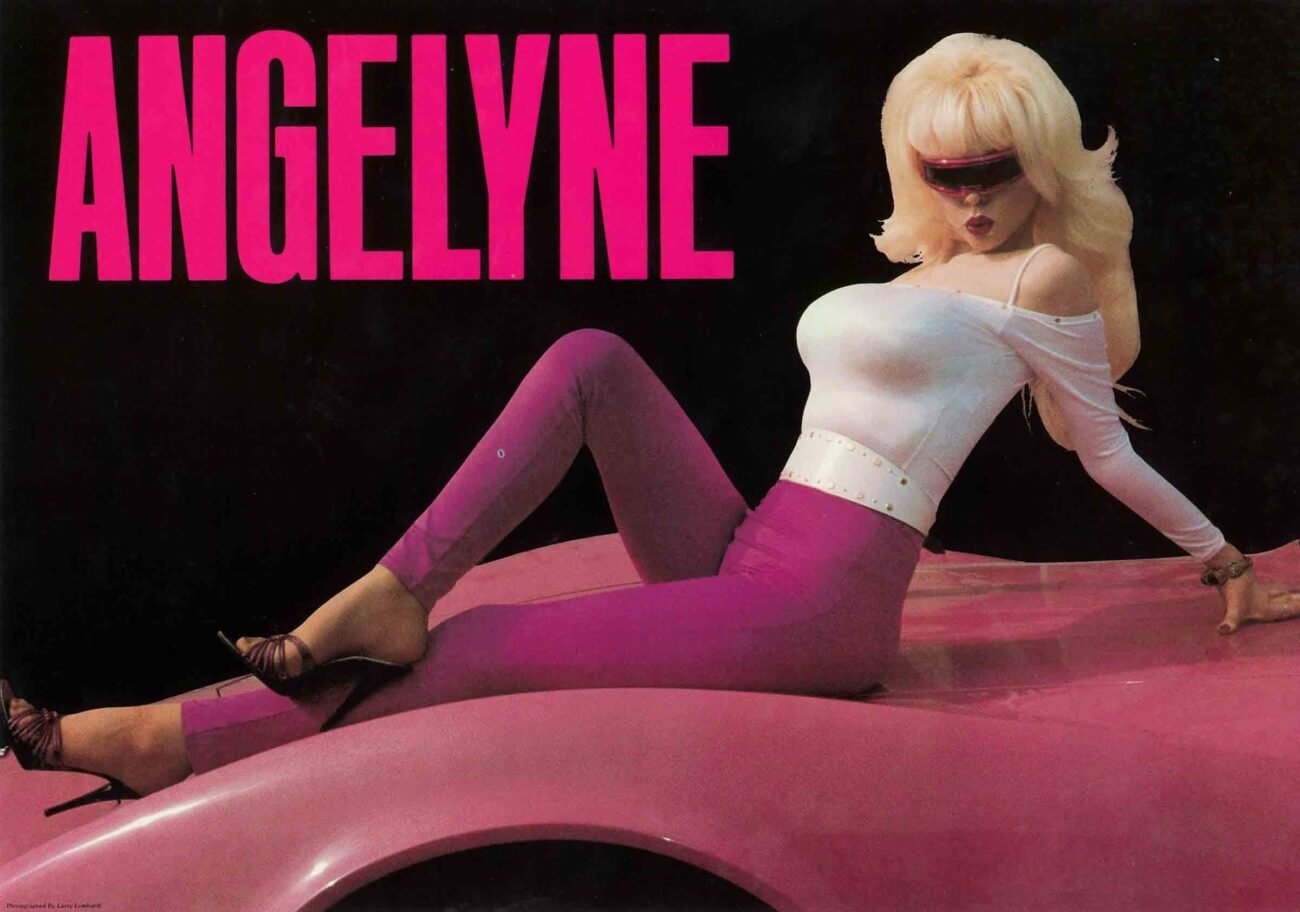 Angelyne is the spirit of LA: All the reasons she always will be

Long before the likes of Paris Hilton and Kim Kardashian, there was Angelyne. She’s like a pink-tinged memory of Marilyn Monroe, complete with the high, whispery voice and layered locks of bombshell blonde. She pioneered the route that so many Instagram models have followed; she was one of the first to be famous for just being famous.

Also like another pop culture public icon, Banksy, Angelyne has always been shrouded in mystery. She and a team of managers and lawyers have worked hard over the years to produce a finely curated image of the person we know as Angelyne.

After all, that’s what we’re buying, that primped, plucked, and manicured image. Yet that is what makes Angelyne unique and iconic, and the world still wants more. 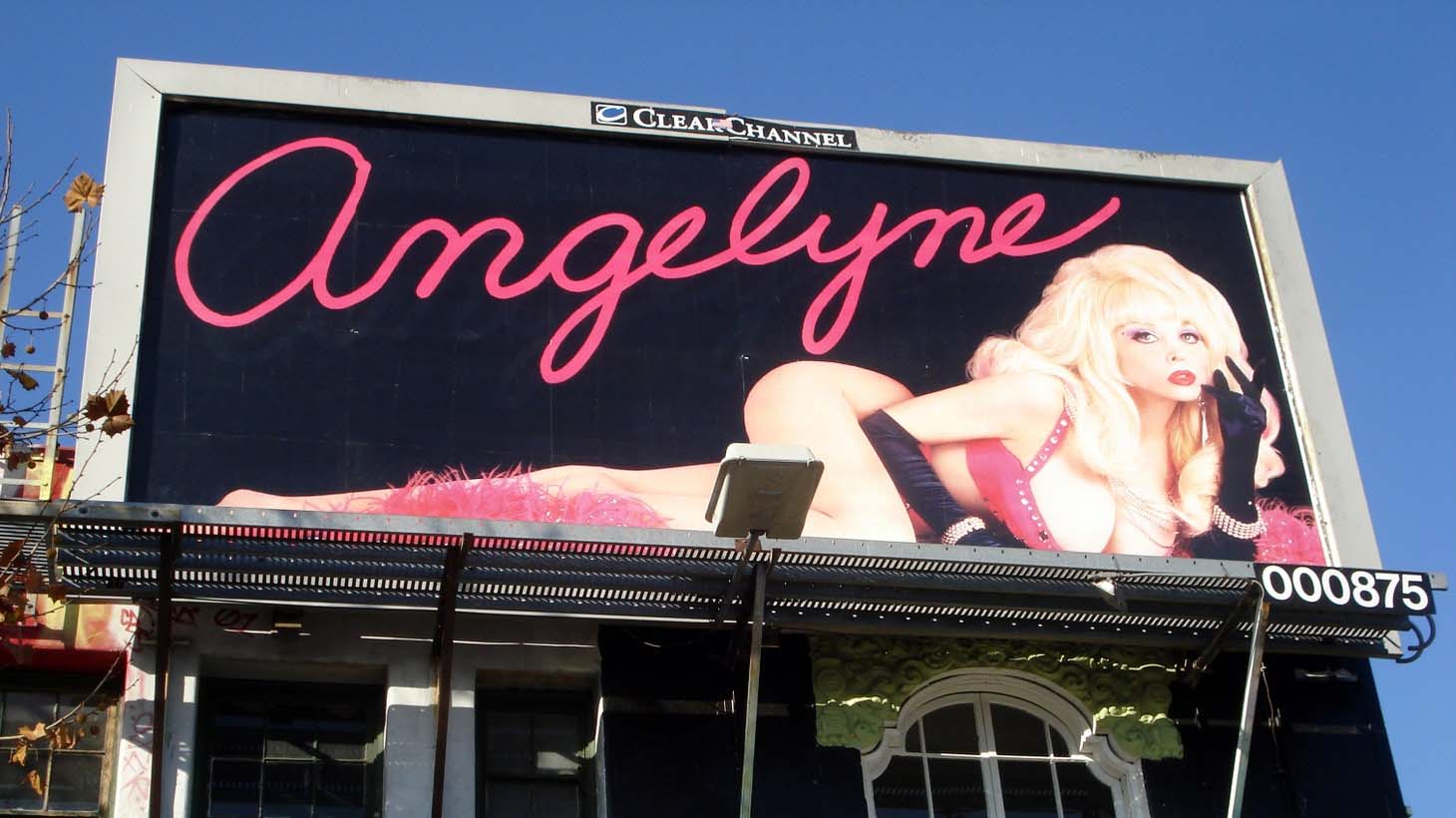 The first Angelyne billboard appeared in 1984 in Sunset Boulevard. The slogan beside Angelyne’s buxom image read “Angelyne Rocks”. The billboards were funded by Hugo Masinik, an entrepreneur who saw potential in marketing Angelyne’s image.

After the first billboard more popped up around L.A. until it was impossible to drive down the street without catching a glimpse of Angelyne.

At one point Angelyne billboards reached over 200 in L.A. and were distributed as far as New York, Germany, and England. The buzz from her billboard brought Angelyne into the spotlight and she secured cameo roles in films like Earth Girls are Easy and Dangerous Love. She was paid thousands of dollars just to attend private parties as Angelyne. 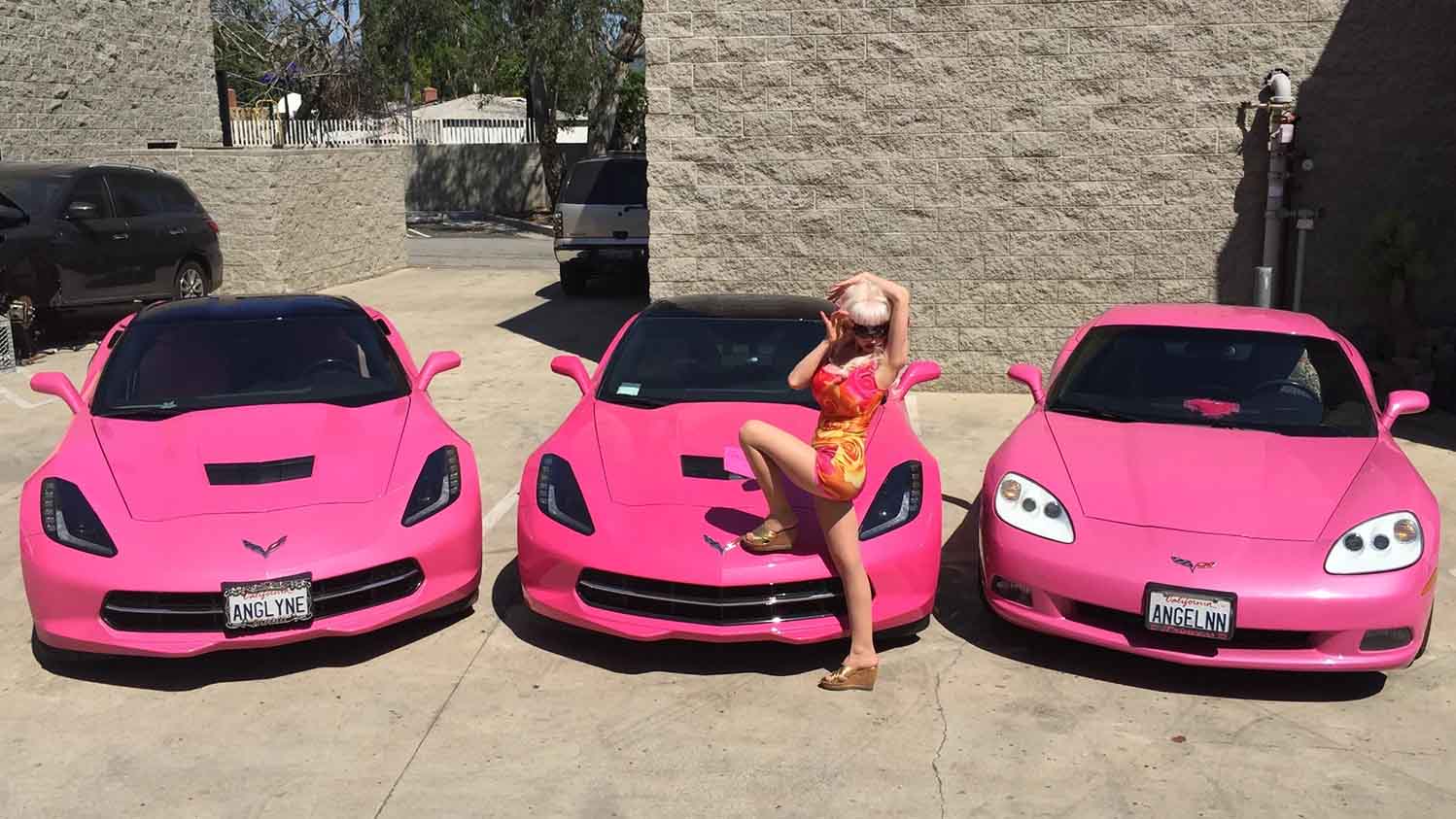 One of Angelyne’s trademarks is her pink corvette, of which she’s had many models over the years. As part of her business, Angelyne offers rides in her corvette, sometimes auctioning off the opportunity for large sums.

One of the other methods to snag a ride is to email the celebrity and explain how she’s inspired you.

Angelyne endeavors to influence people and “raise their consciousness a little higher”. She has conversations with the people as she drives around, acting as a modern-day muse for whatever projects or questions they have in their lives. 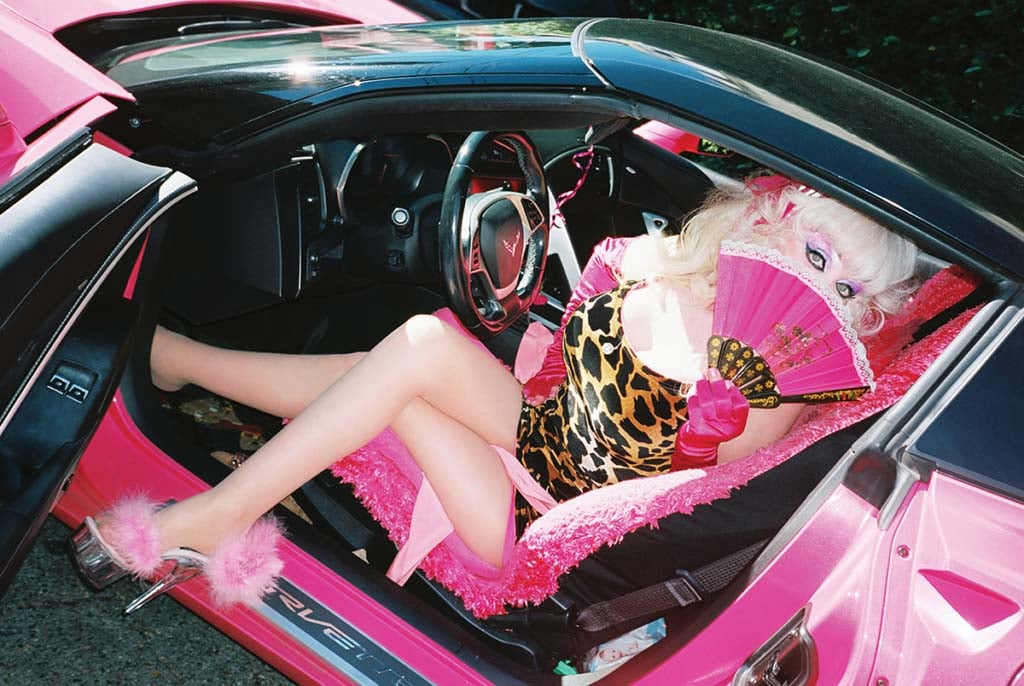 Angelyne’s image is her selling point, after all, she was plastered on hundreds of billboards for over a decade. At one point in 1987, an 85-foot mural of her likeness was painted on the side of a Hollywood building, a stunt orchestrated by her manager, and the results were bookings on TV and radio interviews for the blonde starlet.

The star charges her fans $25 to take a picture with her, that is when her face is partially covered by a fan in a seductive pose. For the full face, the cost shoots up to $350. Angleyne claims this steep price is all because she wants to limit the number of her pictures in circulation, keeping the demand for herself up.

She’s also been known to sell t-shirts with her face on them and license images of herself for $10,000 each. 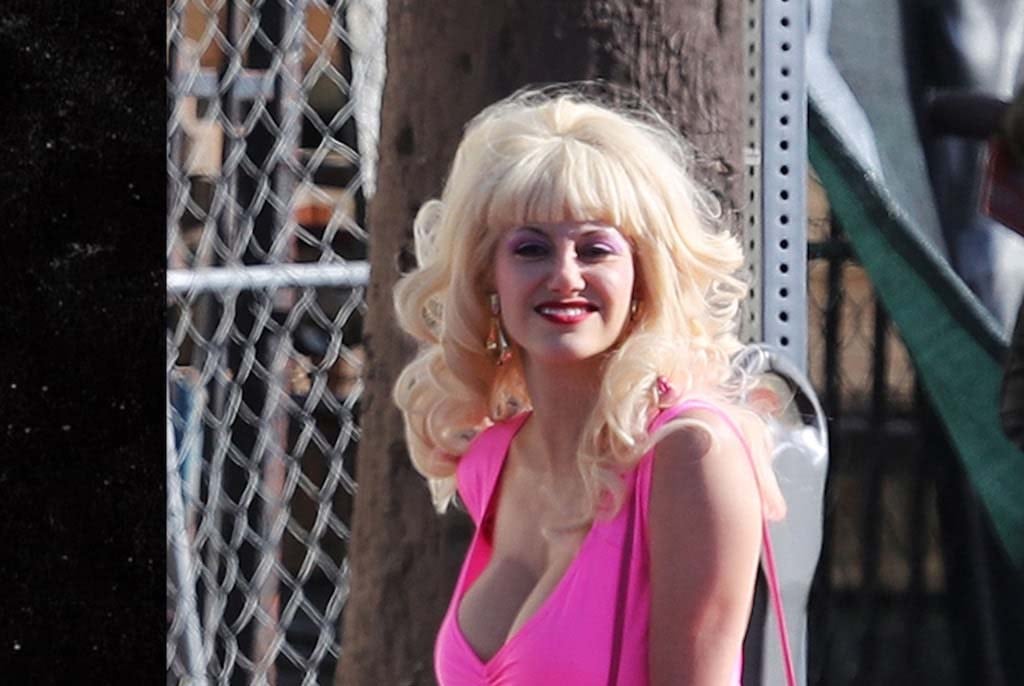 Part of the allure of Angelyne is that for the longest time no one knew who she was, where she came from, or even her age. She has always been credited as simply, Angelyne. Her mystery stayed intact until 2017 when an article for The Hollywood Reporter revealed her birth name and origins, though Angelyne has denied the article’s accuracy.

Over the years Angelyne has perhaps lost some recognition from younger generations who have grown up away from the influence of her billboards. Nevertheless, she remains a cult-figure in Hollywood.

Angelyne knows she will always be a part of L.A. describing her influence as “I’ve been called the saving grace of Hollywood, the muse of Los Angeles, and the inspiration of glamour.”