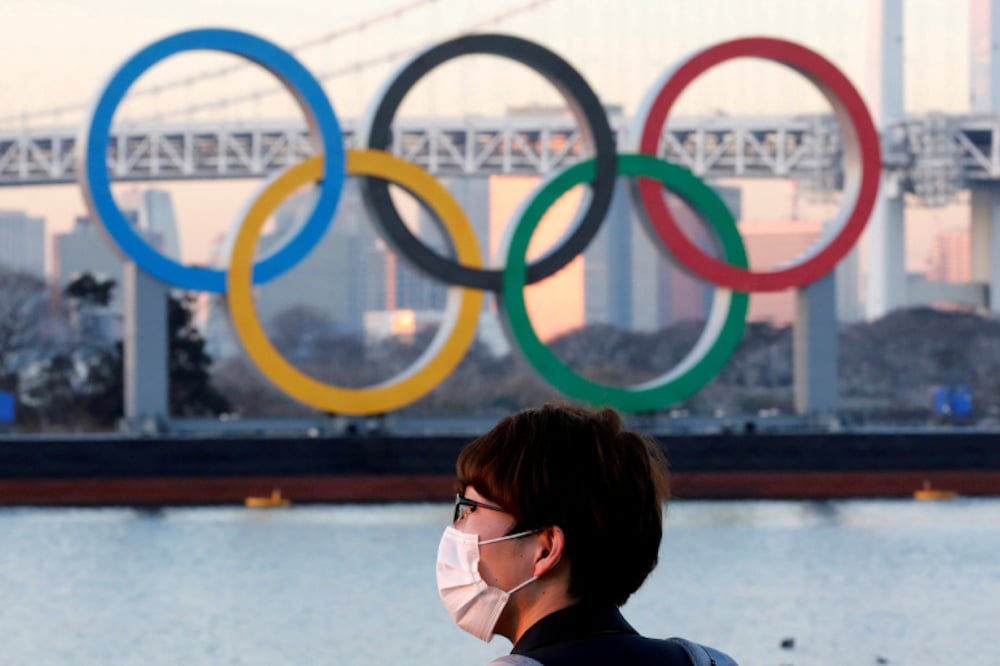 The 2021 Olympics are receiving the worst ratings ever this time around. Typically, watching the Olympics is something families across America would love to do together throughout the season. Sporting events such as ice hockey, handball, golf, mountain biking, and more have been enjoyable to observe. Even skateboarding has been added to the lineup as an Olympic sport!

Gymnastics is obviously one of the biggest sports to be included in the 2021 Olympics and year after year, it’s pulled in millions of views. Why is this year any different? According to CNN, the 2021 Olympics has dropped down in viewership by 45% since 2016. Viewership in primetime is down by 51%, which is even worse. These might be the potential reasons why. 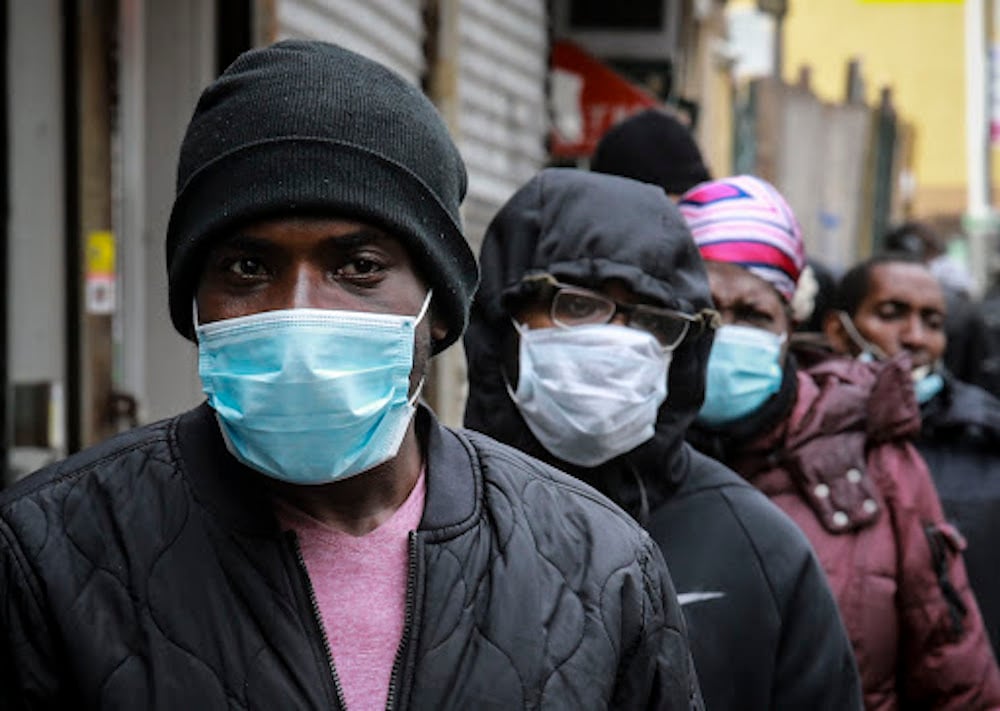 The COVID-19 pandemic definitely hasn’t helped the 2021 Olympics when it comes to viewership by any means. The global health crisis is getting in the way for many reasons. For one thing, people who once were freely able to focus their attention on the Olympics are now distracted by the current circumstances of the world.

Another problem is that because of the pandemic, organizers spent such a long time debating whether the 2021 Olympics should be held at all in the first place. The Olympics were originally supposed to be held in 2020 but got postponed until now which has thrown viewers off completely.

To make matters worse, the time difference is posing an issue. The 2021 Olympics are being held in Tokyo which is a thirteen-hour time difference from the East Coast of the United States. The time difference is unfortunately a negative factor in why Americans aren’t tuning into the show so much. The events are taking place at such a different time, it’s posing as a major complication. 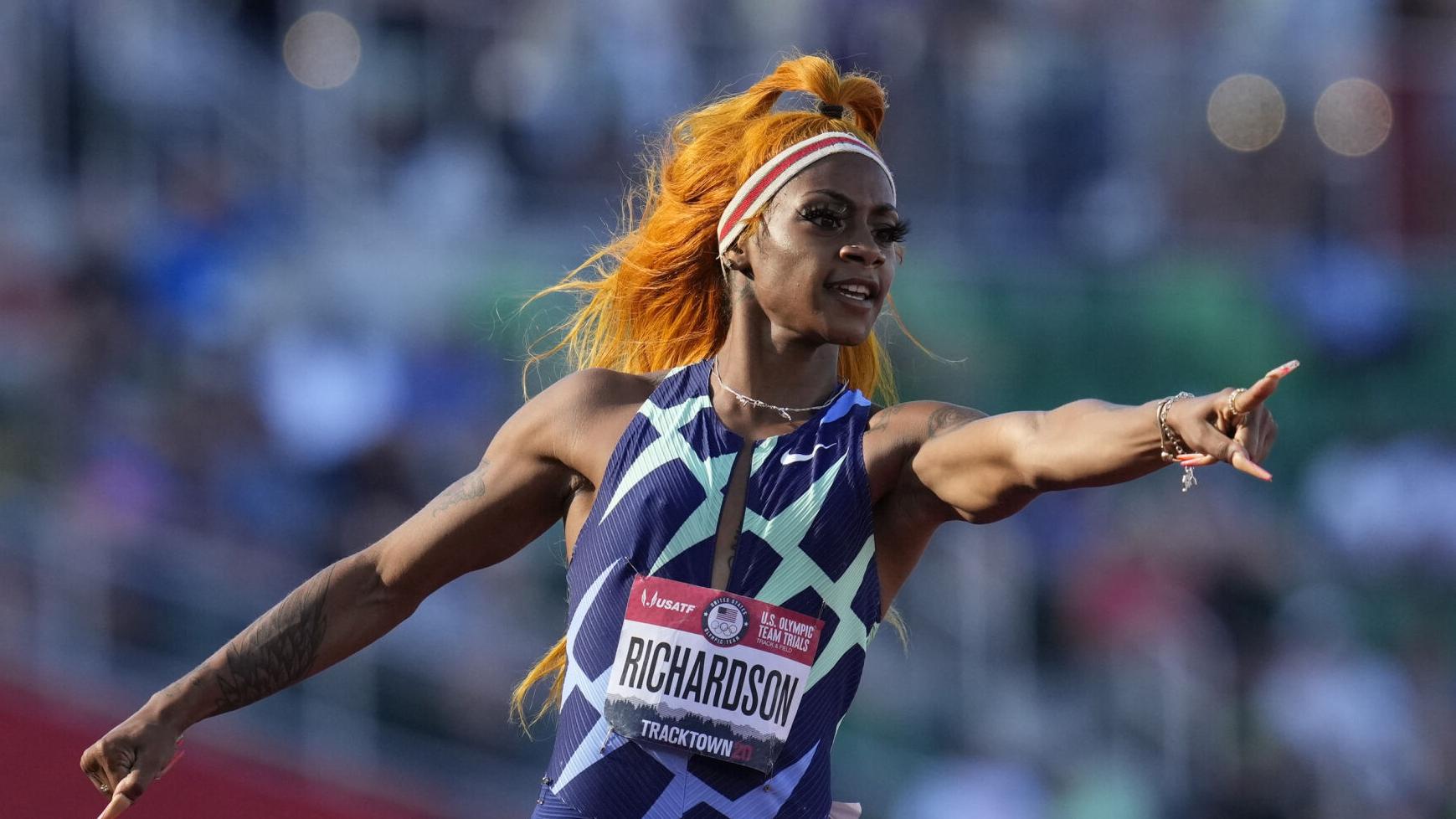 Simone Biles is the athlete many people are talking about right now from the 2021 Olympics because she decided to withdraw in order to focus on her mental health. Has that been a factor to the viewership going down? It’s obvious that a lot of fans were looking forward to seeing her perform. At the end of the day, her mental health comes first.

The story of Sha’Carri Richardson also made headlines when she got suspended from the Olympics for testing positive after smoking THC. The Olympics received a lot of backlash for suspending her since a lot of people no longer find THC, or any marijuana products in general, to be a big deal. 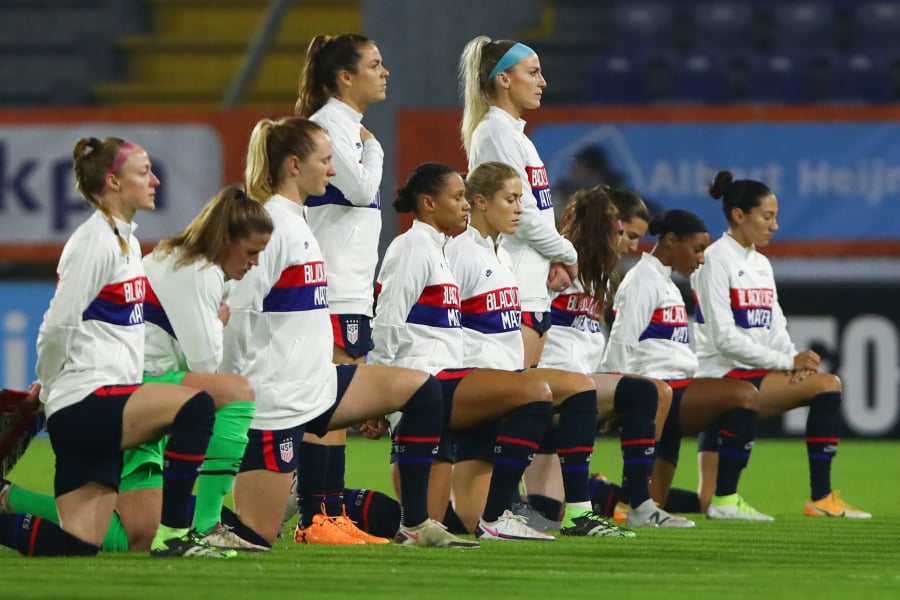 NBA & NFL ratings have declined due to what’s now being called “woke politics”. Athletes are using their platforms to stand up against racial inequalities & injustices, and their response to that isn’t pretty. Viewers who don’t support racial justice & equality don’t care to see their favorite athletes trying to spread this message.

The same impact is happening with the 2021 Olympics since athletes are taking a stand about what matters to them. Social justice seems to be a top priority amongst many athletes, but a huge chunk of American society simply isn’t interested in seeing that.

Despite the fact that the 2021 Olympics aren’t getting as many views as NBC would hope, NBC still won the gold in TV ratings anyway. They average 13.44 million viewers for the primetime programming that took place at the end of July. The event that landed the most coverage featured American gymnast Sunisa Lee as she took home the gold medal in a very fierce competition. 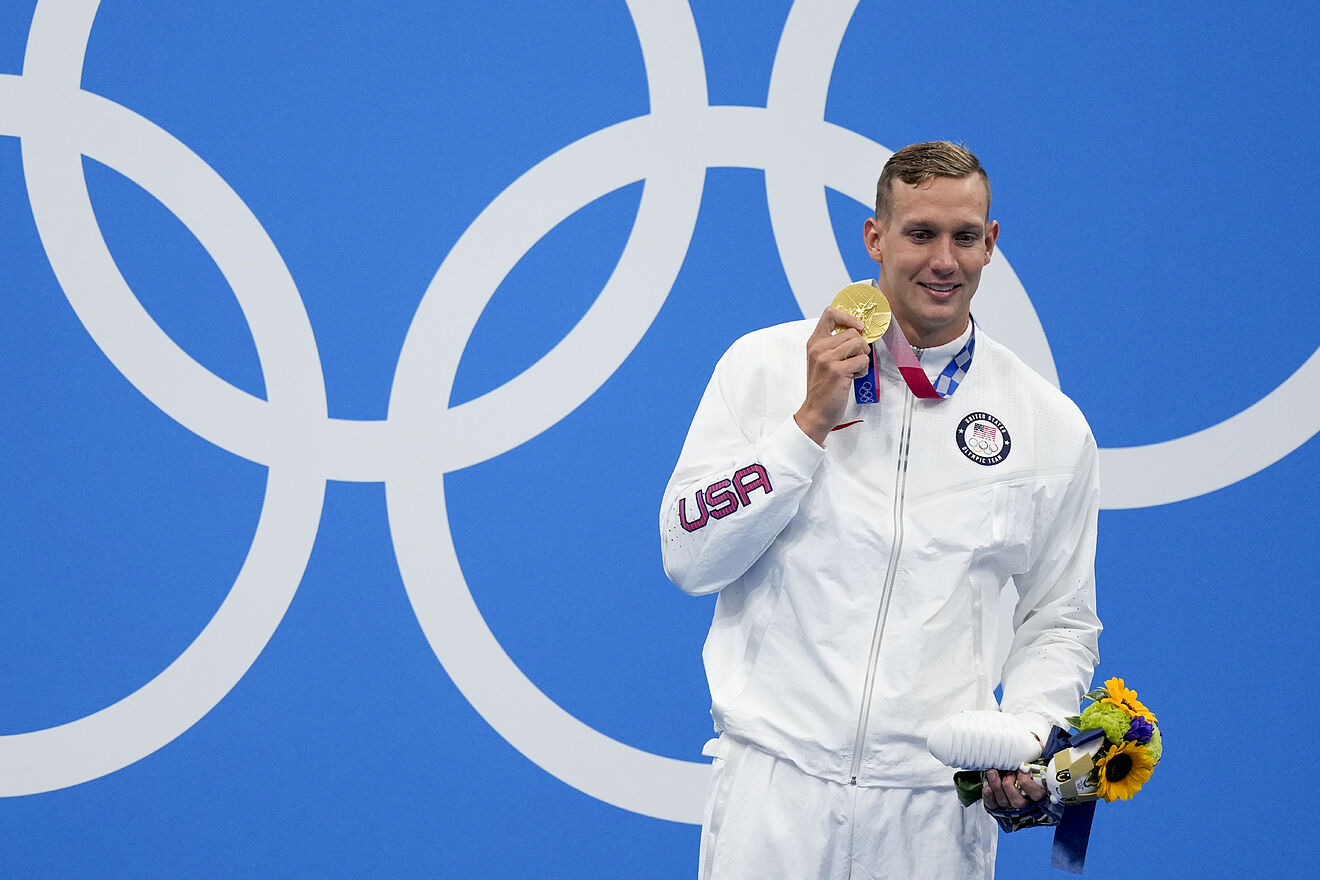 What’s next for the Olympics?

The 2021 Olympics got started on July 3rd and will come to a close on August 8th. The final day of competition includes some intense events including boxing, men’s water polo, volleyball, and the men’s marathon. Once those events come to a close and the final winners are declared, the closing ceremony will begin.

The rest of the Olympics can be viewed on NBC who’s been broadcast in everything live as well as Peacock & fuboTV. The closing ceremony is somewhat of a celebration that helps people get excited for the next upcoming Olympic games which is going to be located in Paris in 2024.

Hopefully the 2021 Olympics lack of viewership doesn’t impact the events of the future. Athletes train for years to get their bodies ready for these competitions. After all their hard work & dedication, they deserve to have more of an audience.